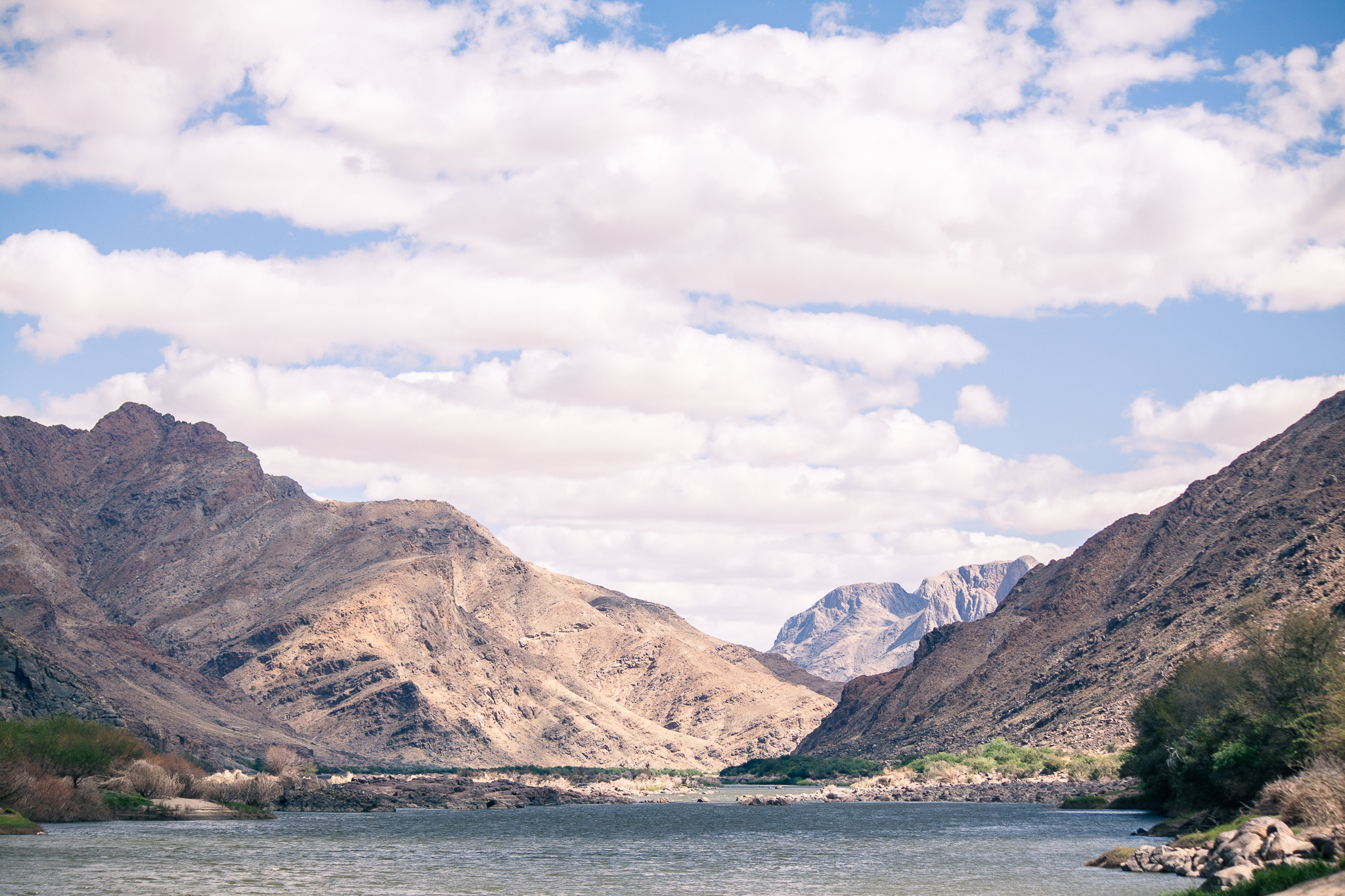 With a sudden drop in the water level it was shaping up to be a cracker start to the 2nd drift of the 2022 Kalahari Wilderness Drift season targeting largemouth yellowfish. Our guests arrived in hot dry weather conditions, but soon clouds rolled in and in a matter of minutes there was a need to put  jackets on. Even with the sudden change in weather everyone was still in high spirits for what was to come.

As we got the rafts on the water on Day 1, we were soon met by a strong headwind and thick cloud cover. Thinking that the weather could not get in any worse we were soon reminded that it could as the rain began to bucket down for the next five minutes. The rain soon past and our conditions improved as best they could. Much to our surprise it was not long before we were into our fish of the trip. Hamish Godbold managed to land a small Largemouth yellowfish. Going into the evening Craig Van Rensburg was also able to land a small Largie bringing our days fishing to an end.

With an improvement in the fishing compared to the first drift, Day 2 was looking promising. About an hour into the morning Andrew Duff went tight swinging a streamer underneath an over-hanging tree. After a good fight we were able to land the first decent largie of the trip. This was soon followed by Simon Hofmeyr landing a nice largie of his own only a few meters from where the first one was caught. This was a great sign that the fishing could only get better from here. The afternoon brought about another strong upstream wind. Even so Hamish was able to put another two Largies on his scorecard. In the late evening while fishing from the bank, Simon managed to hook into a bus of a smallie estimated to be in the region of 7 pounds. That night we were met by heavy winds that resulted in guides chasing after rogue escaping tents and a layer of sand that consumed most of the campsite.

The wind on day 3 put what we experienced the night before to shame. We were met by gale force winds that made it far easier to paddle back up the rapid than to come down it. These heavy winds resulted in a slow days fishing as going into the evening Simon had only managed to land two barbel, but every cloud has its silver lining. That evening we were met by a calm warm sunset where Andrew managed to hook into the second bus smallie of the drift. This gave the group hope that tomorrow the tides would turn.

Our assumptions about Day 4 proved to be true, much to everyone’s relief. There was not a cloud in the sky and there was only a calm cool breeze that made fishing in the heat that much better.

The mornings fishing was slow. By lunchtime only Craig had managed to land a small largie, but spirits were still high as we were just thankful for the fantastic weather. Fishing into the evening the fishing got a lot better. That afternoon Simon managed to land the biggest largie of the season that was estimated to be between 7 and 8 pounds. Simon then hooked into a 58cm Smallie that made the day for him. Andrew then, while fishing in a near by area, also managed to land a largie of 56cm. What was initially a slow morning turned into a successful days fishing.

Day 5 brought what was the last few hours of the drift. Craig who’s was still itching to catch a big fish, was handsomely rewarded when he caught a big smallie while fishing from the bank. Hamish and Simon closed off their trip when they each landed a small largie just before take out.

Even with our sometimes miserable weather we were still able have an enjoyable trip. We were able to pull out a fair amount of largies and land some very impressive smallies.

If you are a keen fisherman with targeting largemouth yellowfish on your bucket list, please click here to be part if this experience! 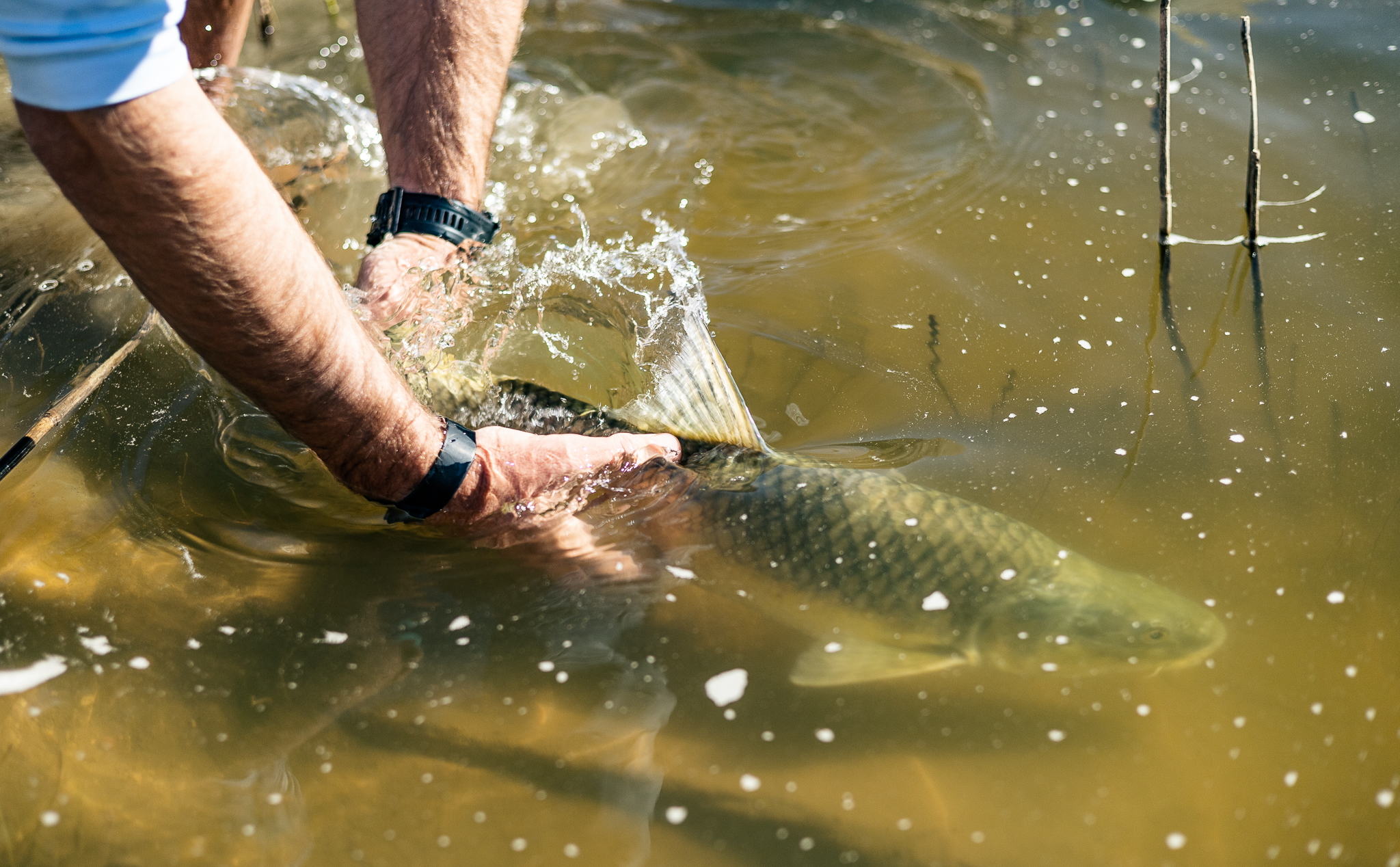 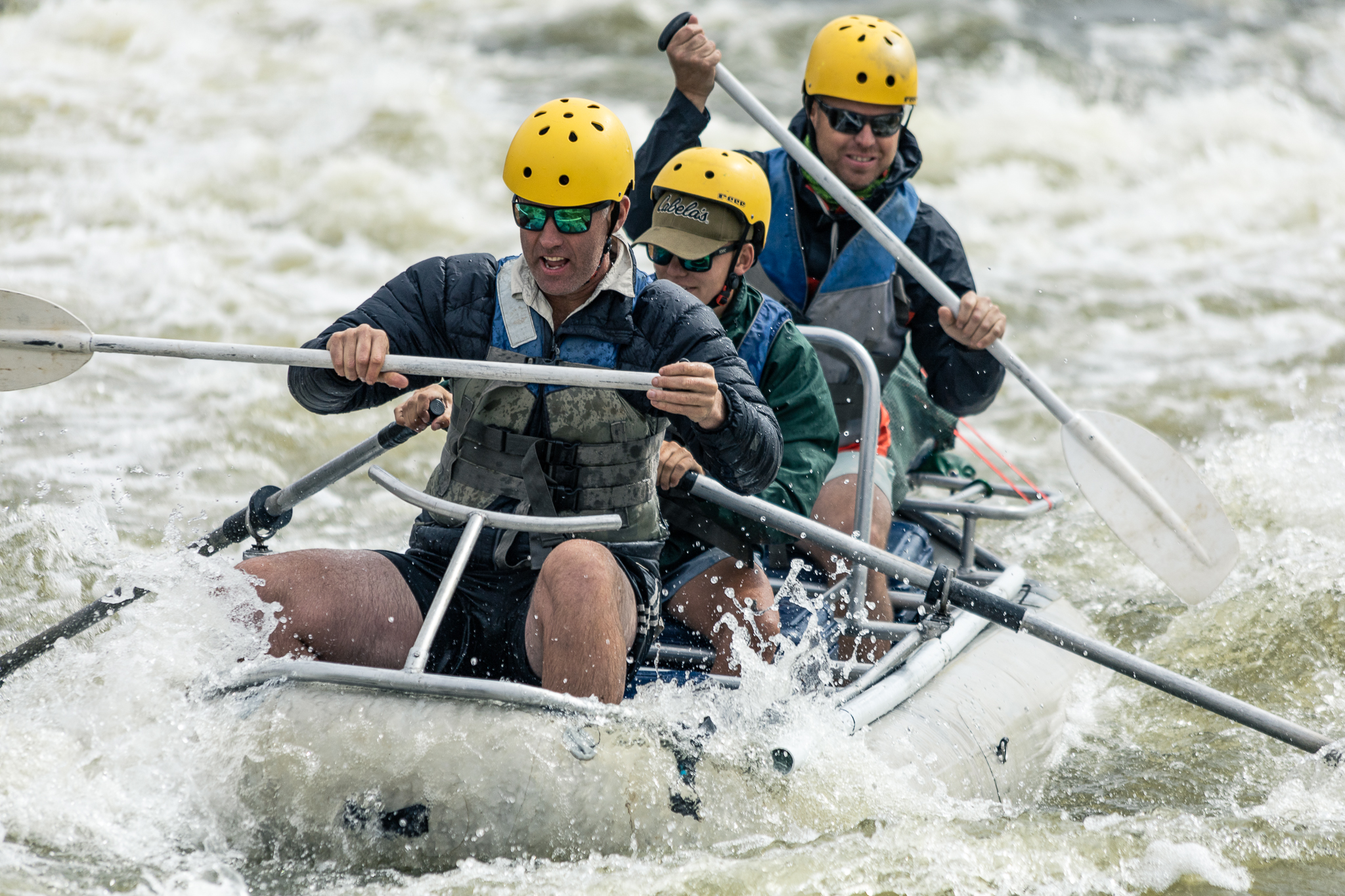 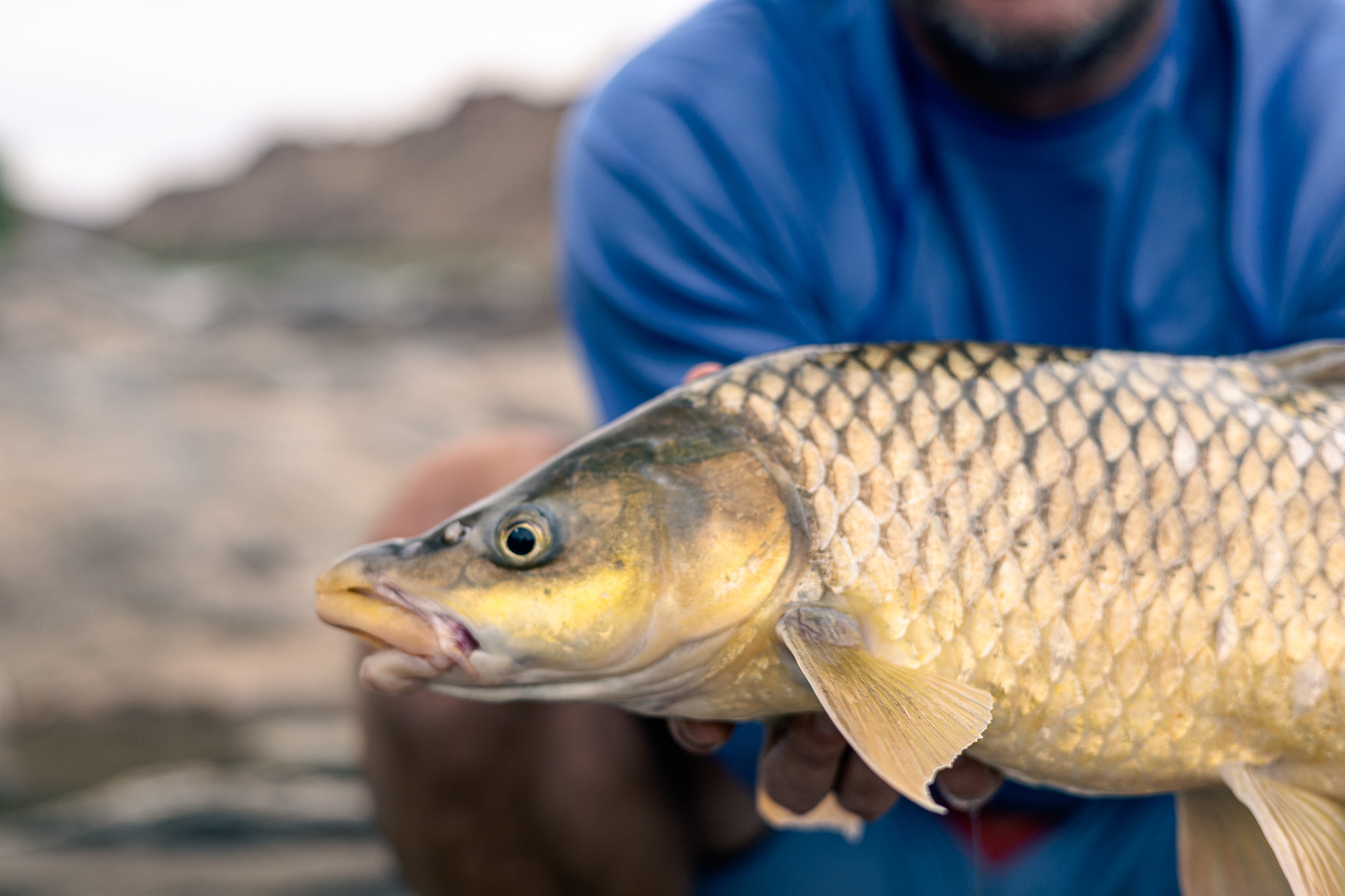 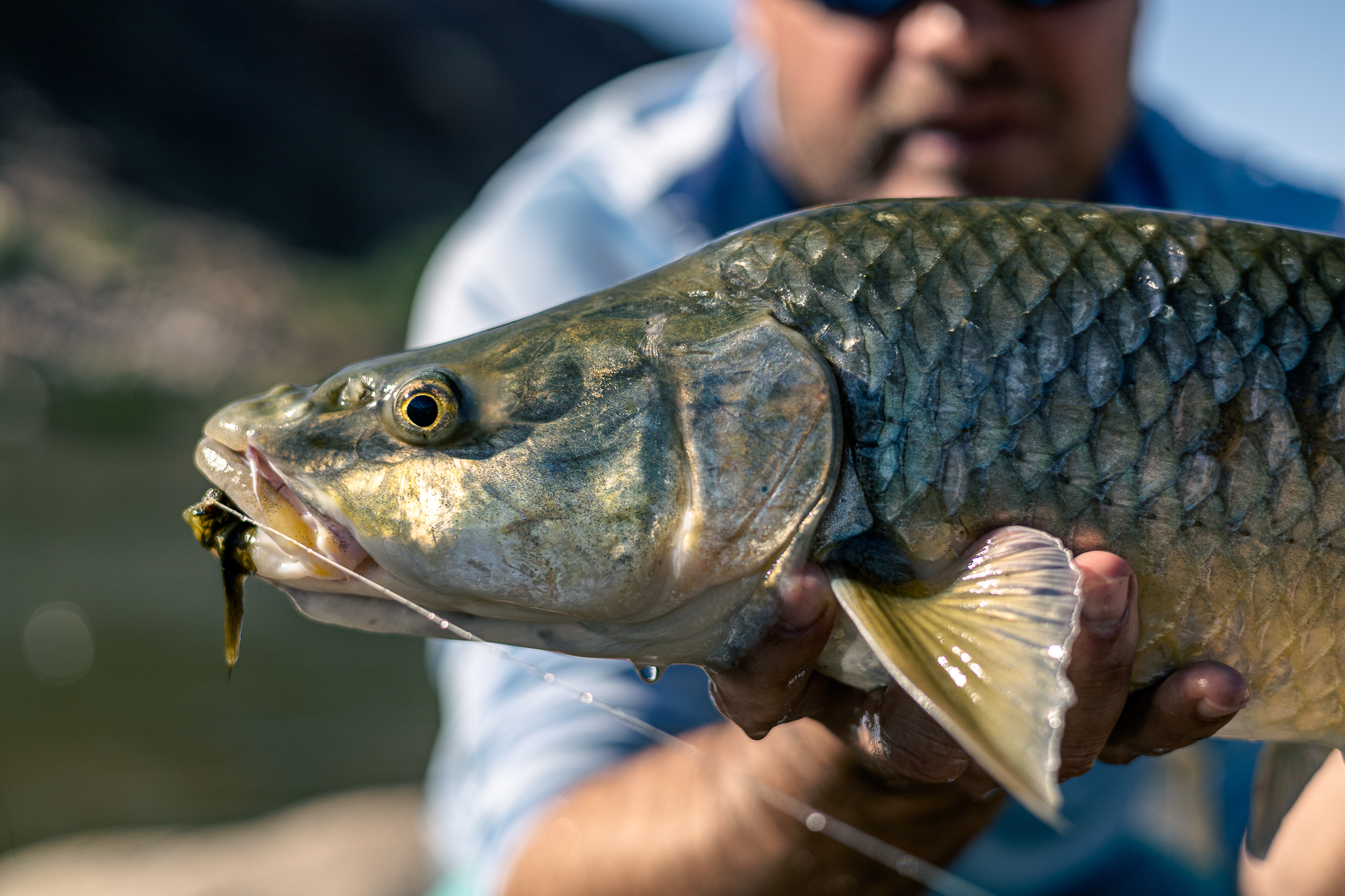 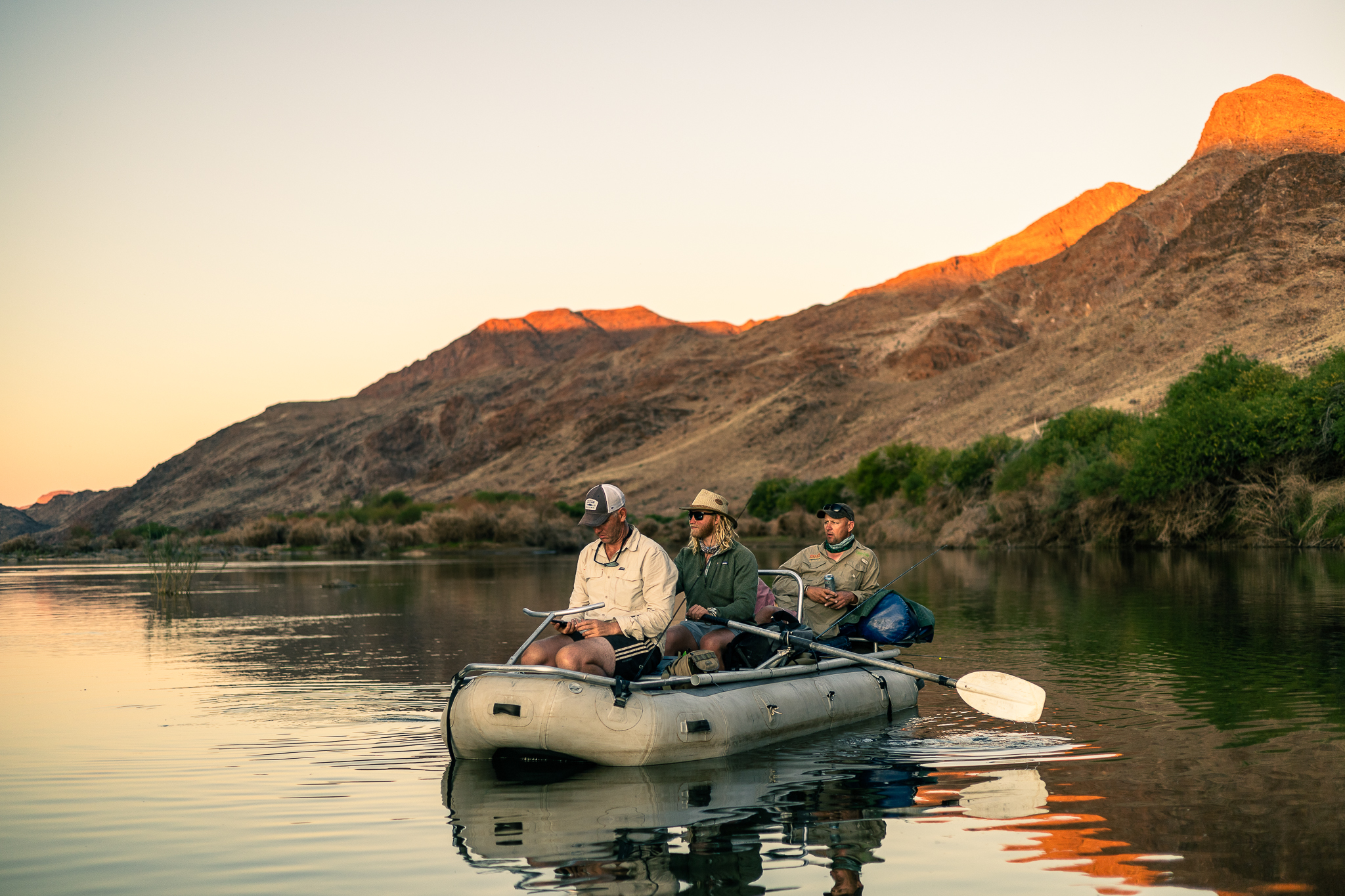