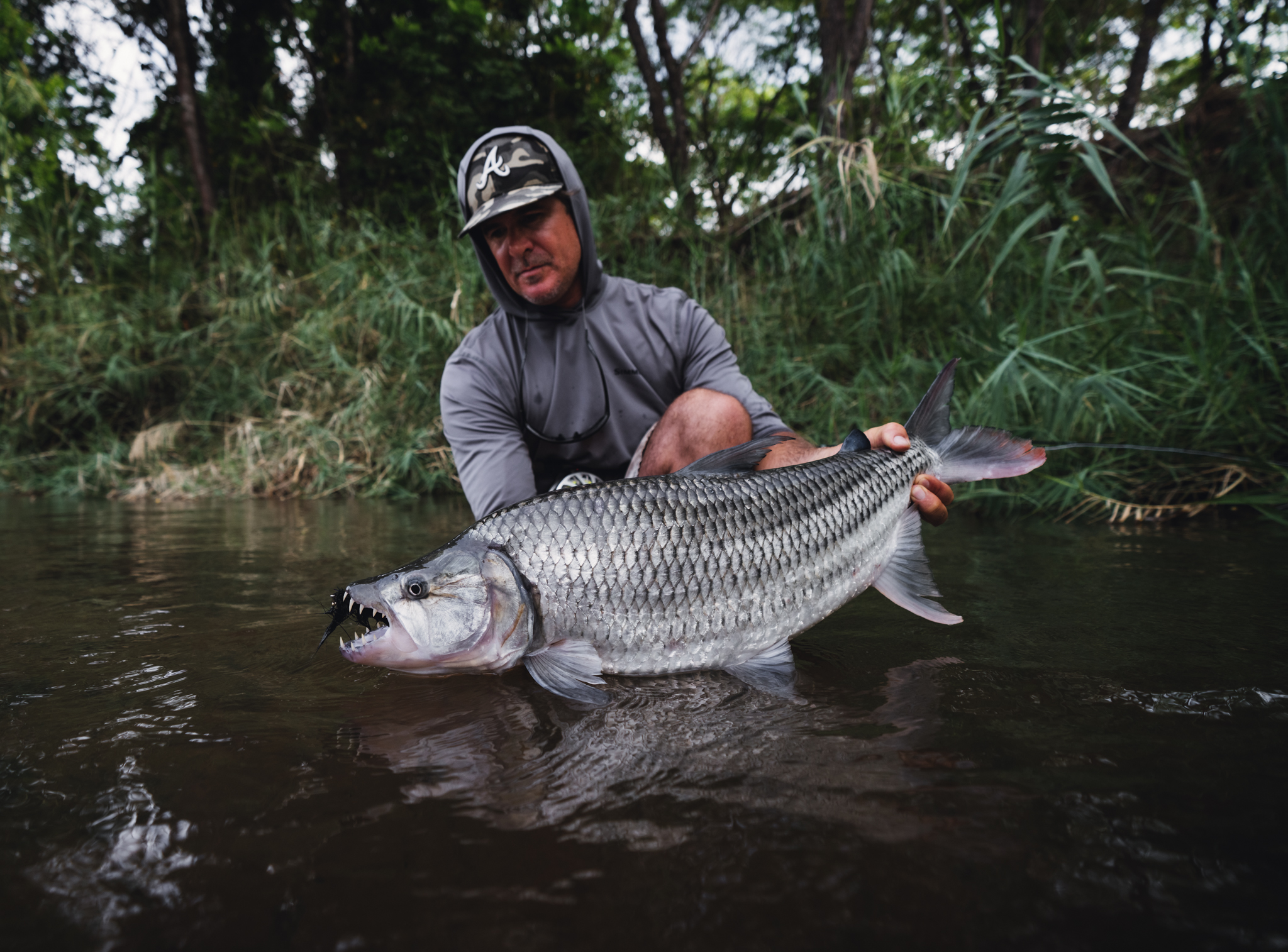 With the way of the season, incredibly, improving each week; it was no surprise that the guide team were excited for the penultimate week of the Tanzanian tiger fish season to commence. The second to last week of the season welcomed an all American group of guests for one of the prime weeks of the season, the stage was set.

The numbers do the talking! 3 fish over 20lbs and 100 Tanzanian tiger fish successfully released this week.

With late season rains an ever present concern, waking up on day one to hot and dry conditions with not a sign of rain around was liberating. Excitement reached new levels. This was going to be a great week Fortunately the rains stayed at bay for the entire week leaving the guests to truly have some fun, and that is exactly what they did! The group managed to rack up a total of 100 tigerfish successfully brought to the net for the week, across both rivers. A figure only one could dream of when targeting tigerfish on fly. Not only this, the group was able to net numerous fish between the 15-19lb range and extraordinarily landing over three 20lb plus fish for the week. An experience that will be tough to beat in any conditions! A true hats off to the ninth group of the season for tackling Tanzanian tigerfish in the manner that they did.

Each angler was also able to tick off at least one double digit tigerfish for the week making things that much sweeter. One can’t quite put a week this good into words, especially from a guides perspective, and perhaps the best way to depict this week is to suggest that the ninth week of the season was the closest thing to genuine nirvana, for all involved…

As the week came to an end, which felt like merely hours long, it was incredibly sad seeing the back of such an incredible group of guests, a group that will be etched in the guides memory for quite some time. Cheers group 9, you guys were honest champions.

Bring on the last week! 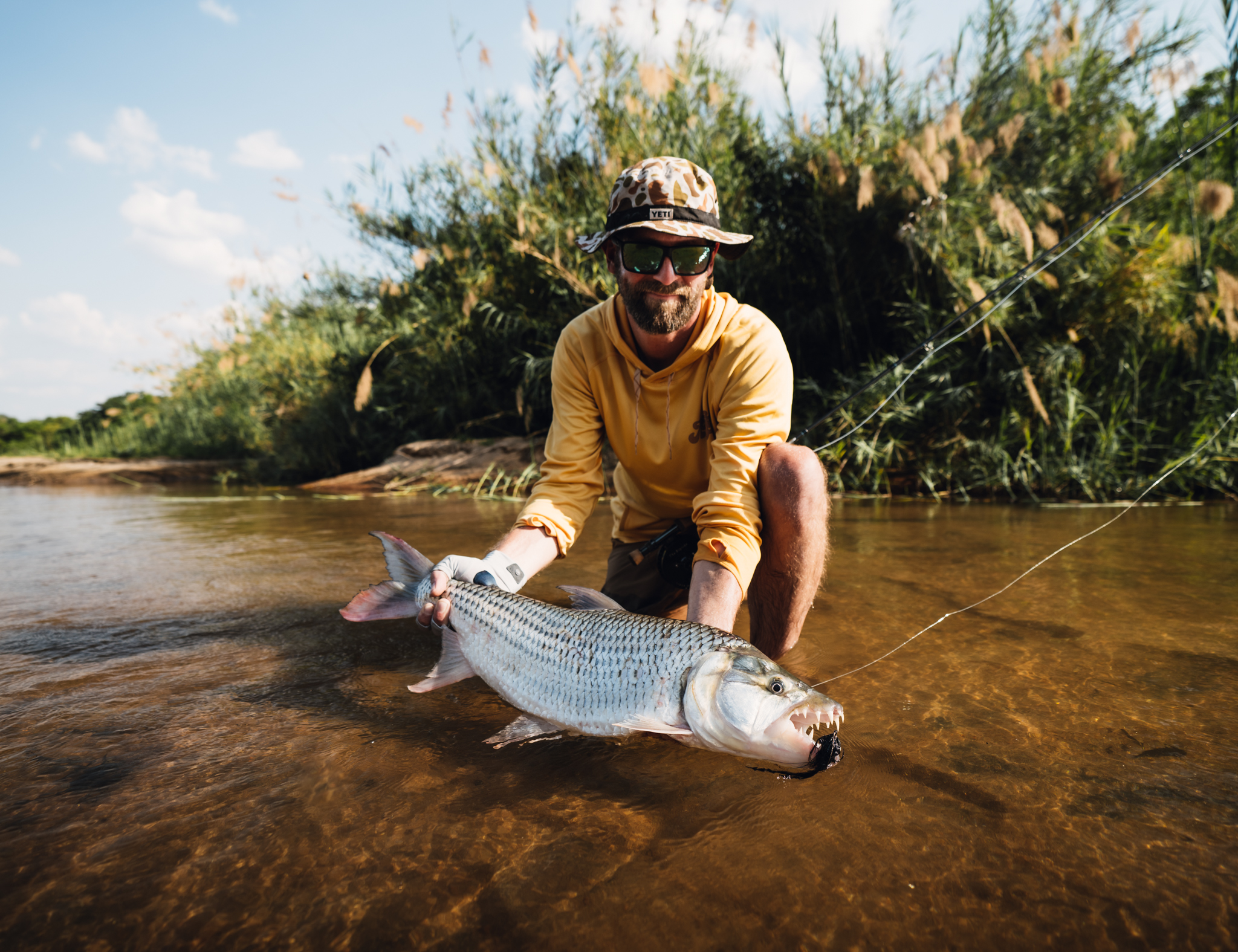 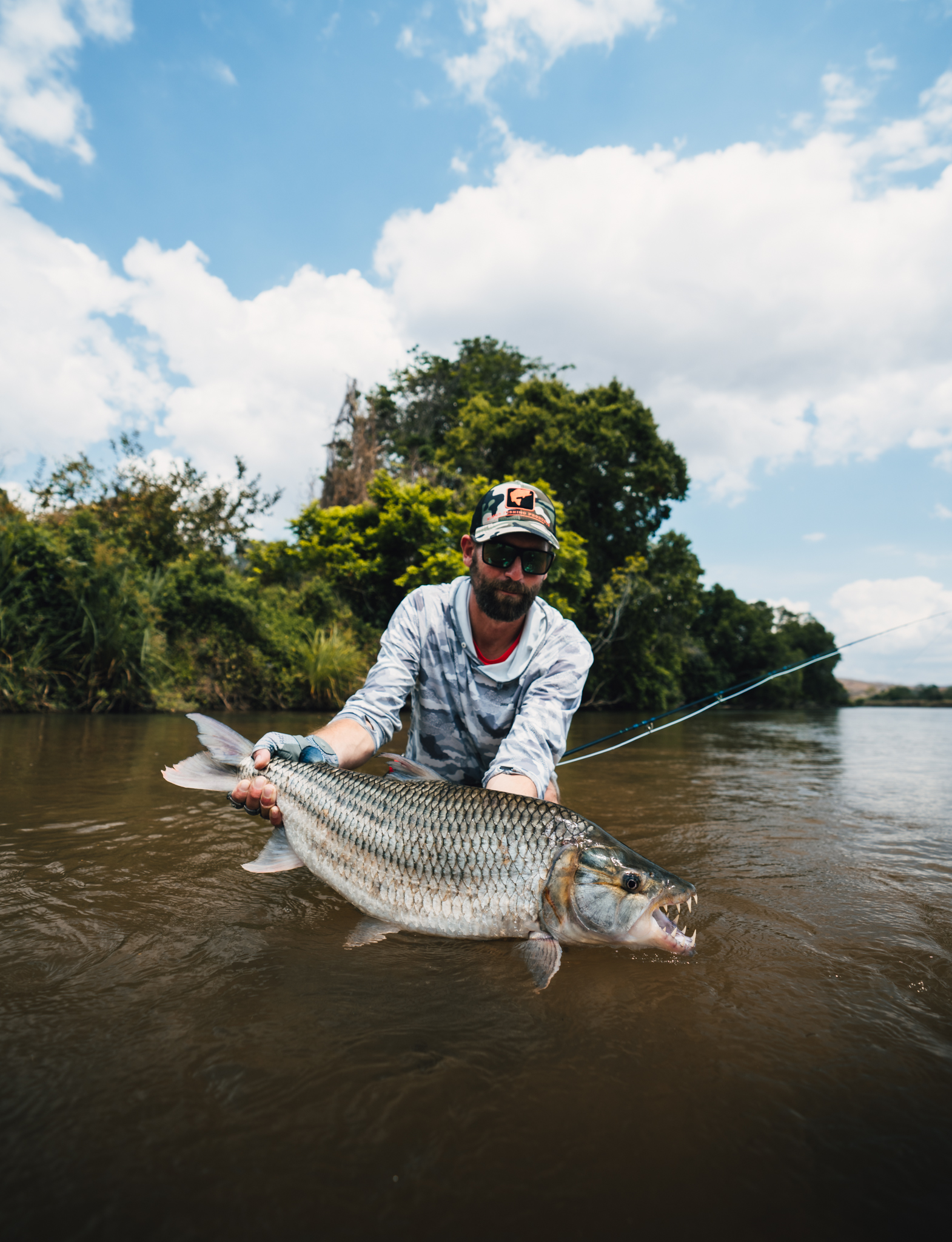 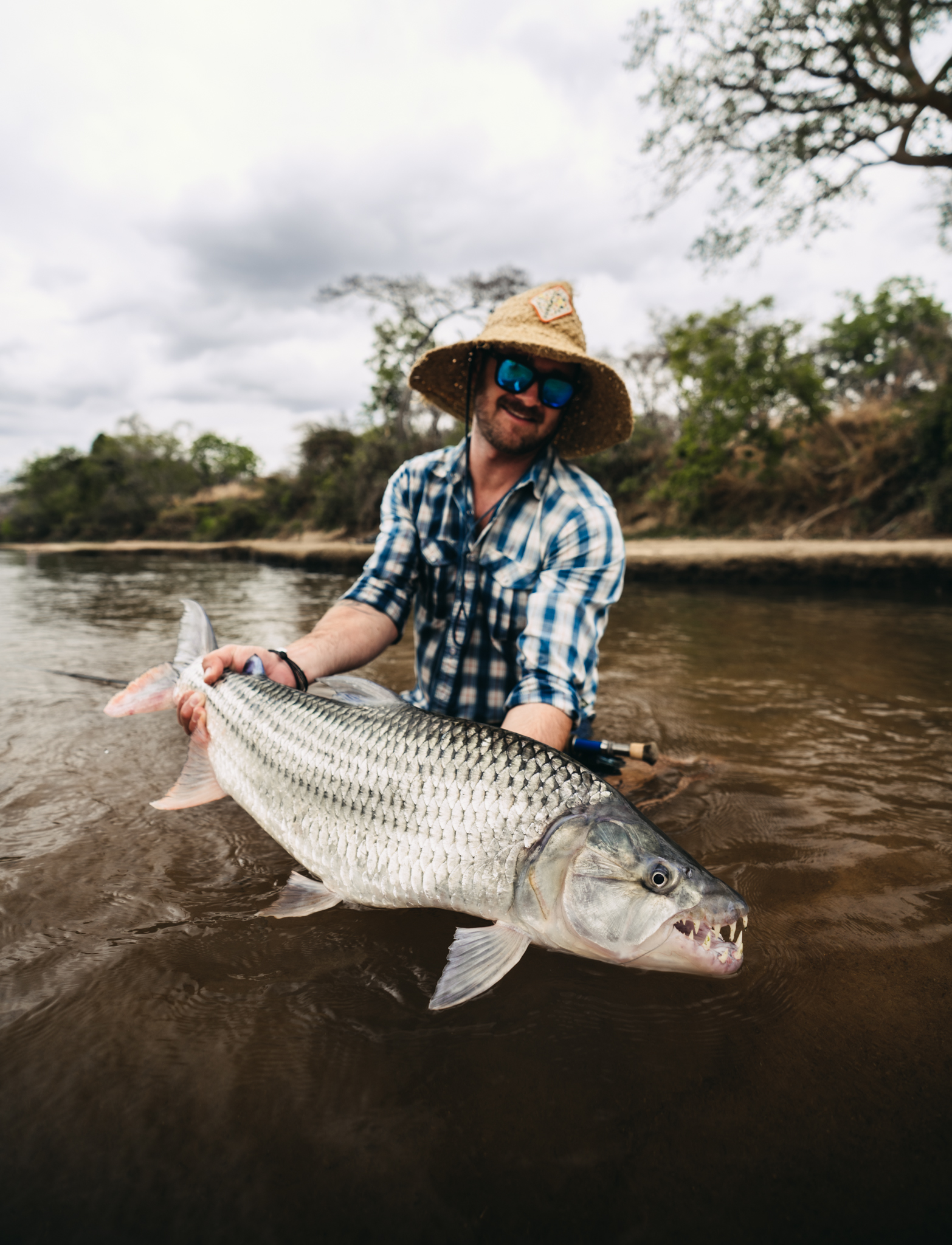 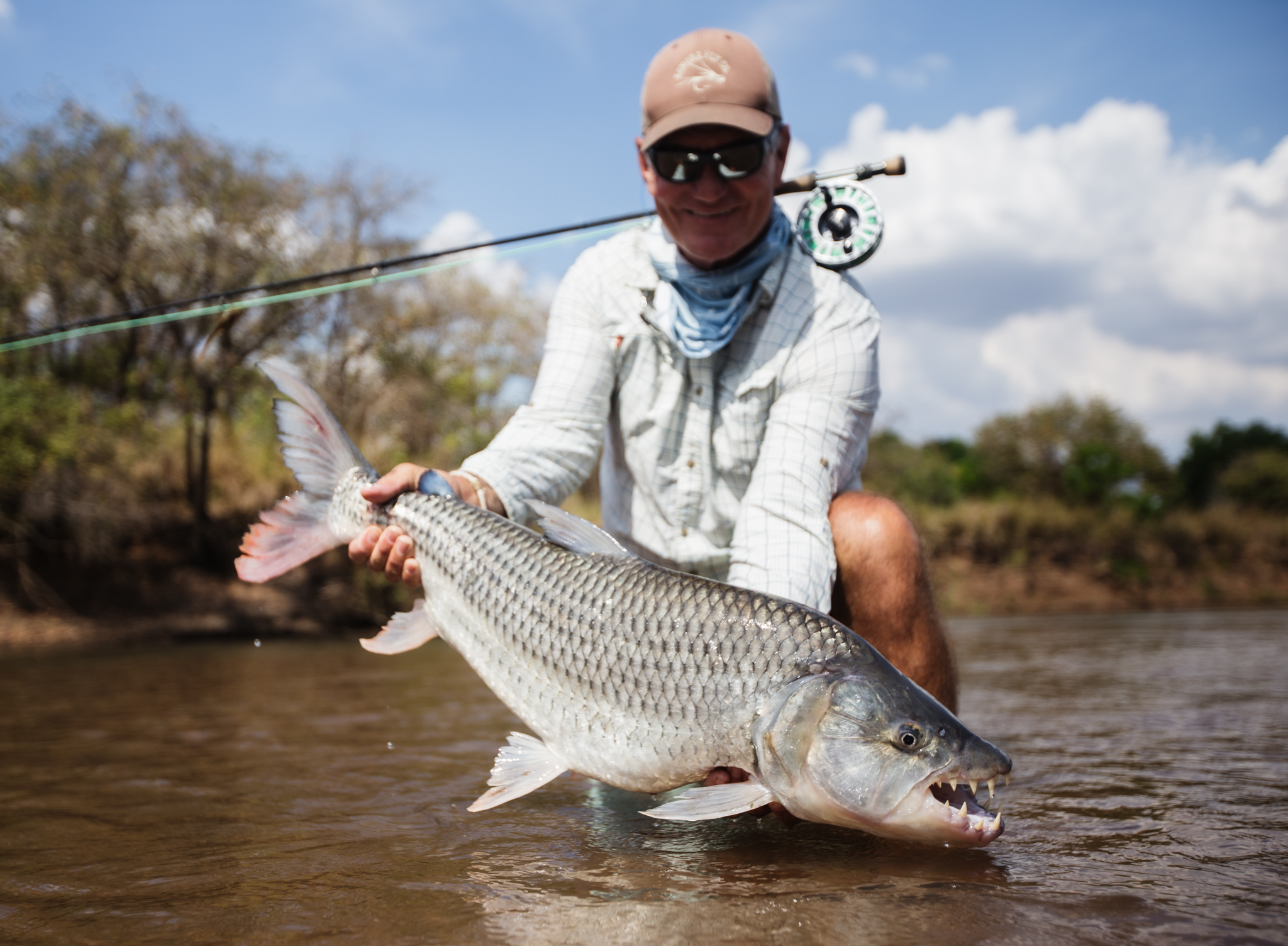 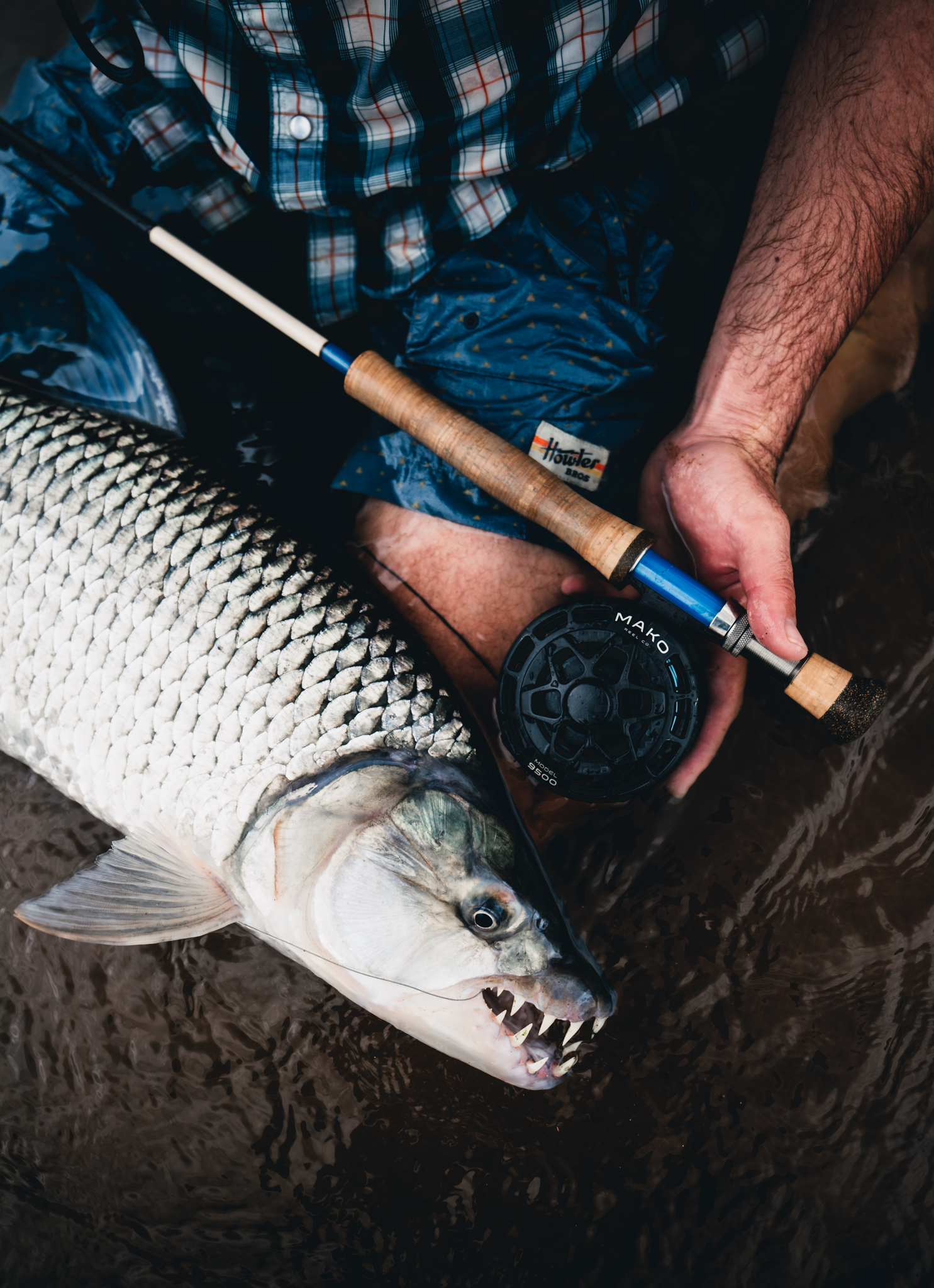