The last week of the Tanzania tiger season came in what seemed like a blink of an eye. This week we welcomed back Dr Bentele for the fourth straight season. He was joined by two new anglers, Randy from the USA and Johan from Germany.

The guys started things off on the Mnyera and connected with big fish on both days on this river. Despite getting plenty of shots though, the guys really battled to convert and by the end of day two, they managed a good number of fish with the highlights being an 11 and 15lbs fish. 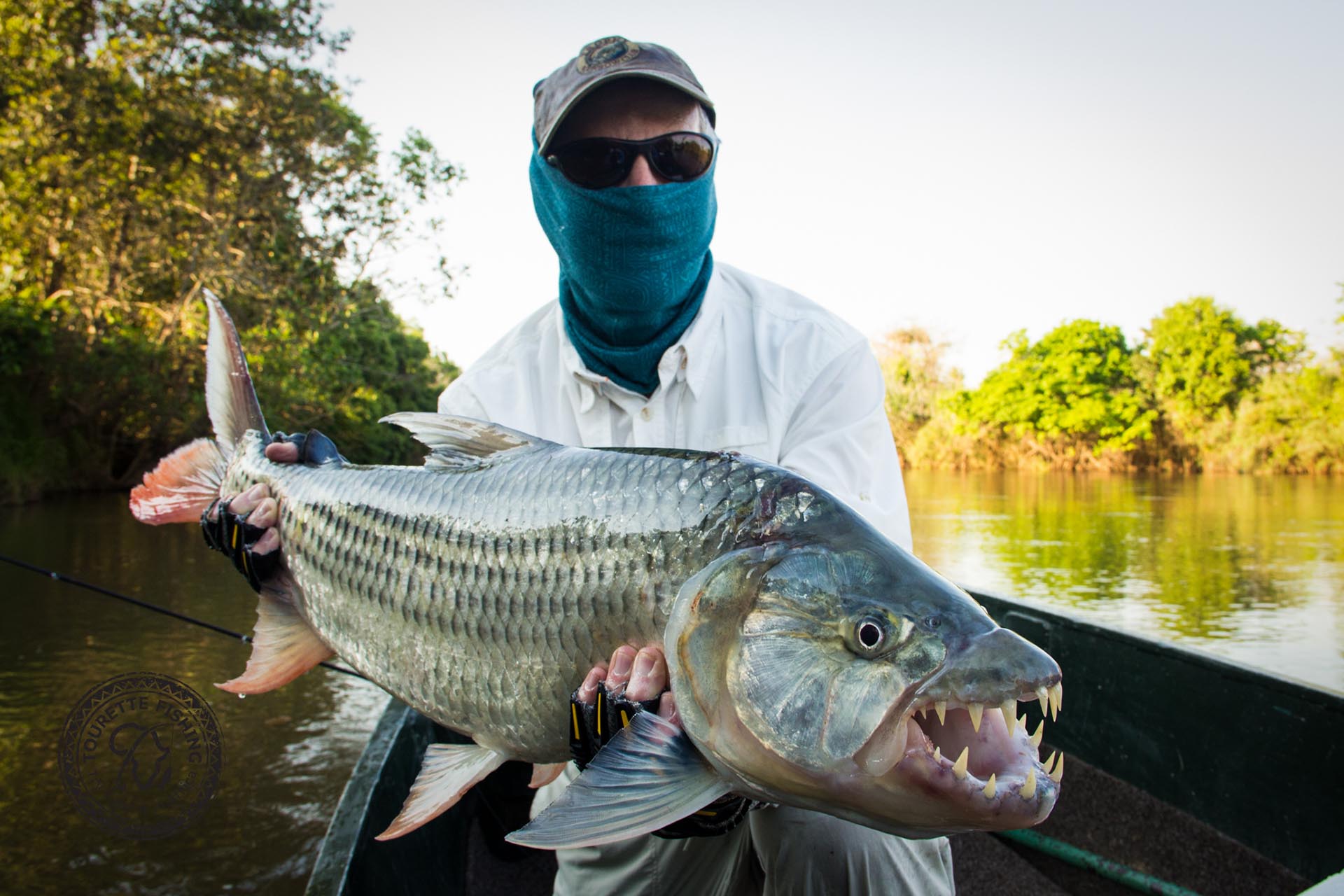 Day 3 the guys made the trek over to the Ruhudji river and were greeted by seriously hungry fish! The first Ruhudji session was fished on the lower beat and fish of all kinds and sizes were throwing themselves at the flies! By the end of the day, each angler had some serious line burn on their fingers to remember this special session. As with most big tigerfish, they managed to get the better of the anglers but some really good fish were still landed. Both Karl and Randy lost fish in access of 20lbs after some spectacular jumps. Randy however still managed to bag a solid 15lb fish, while John was laying down the law and hammered many 8 to 11lbs fish! Things were looking good for the next two days.

Day 4 & 5 was fished on the upper and middle beat. The guys experienced some exceptional fishing on the upper Ruhudji, especially the section close to the remote Matumbi village, tucked away in the mountains at the top of the concession. Along this area the water is so clean that you can see the fish before it eats the fly! Again the guys did battle with numbers of fish in the 20lbs range but a lot of bad luck made converting these eats nearly impossible. Fish biting through wire, jumping off before the net, and just spitting the fly on the second or third jump. John however was keeping the guys in the game by landing a solid 15lbs tiger and a number of fish in the 10lbs range. Despite the amount of fish lost, everyone was having a good time and spirits were high for the last day in the rapids. 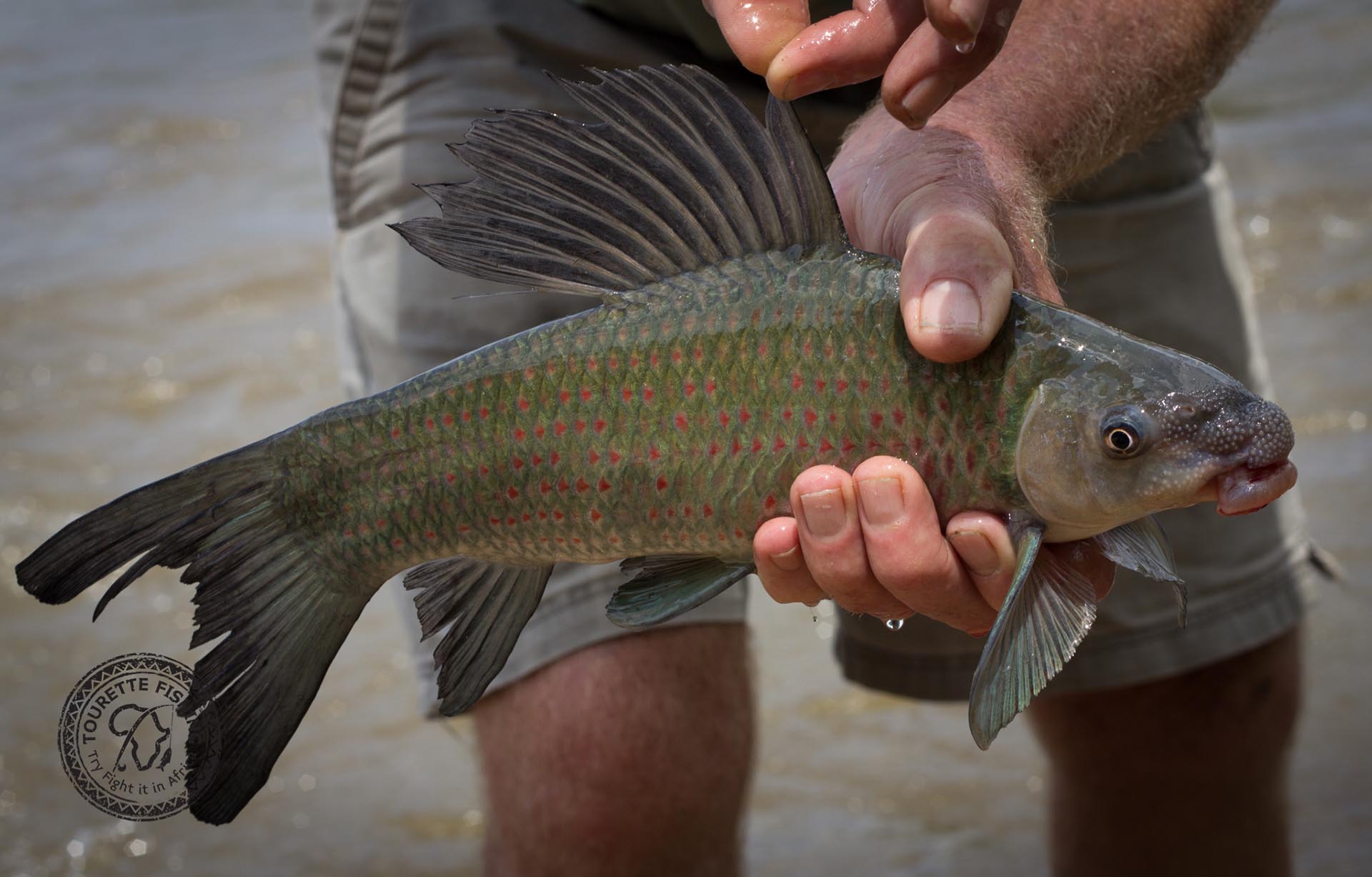 The rapids are not an easy place to fish, especially on fly. Most of the spots, one does have room for a proper back cast and with fast flowing water it meant controlling the fly was not an easy job.

The fish were not overly aggressive as hoped, but the ones that did eat were quite sneaky. Hitting the fly as it hit the water, leaving the angler with no time to gain control of the line and set the hook! Some of the bigger fish also used the fast currents and structure to their advantage and leaving everyone with broken off leaders and lines.

The last two hours of the day was spent fishing off the boat on the upper reaches of the Mnyera. As was the story of the week, some monsters were hooked, but for various reasons, did not stick. Many fish in the 8 – 12 lb range were landed, and so marked the end of the trip, and a great 2014 season. 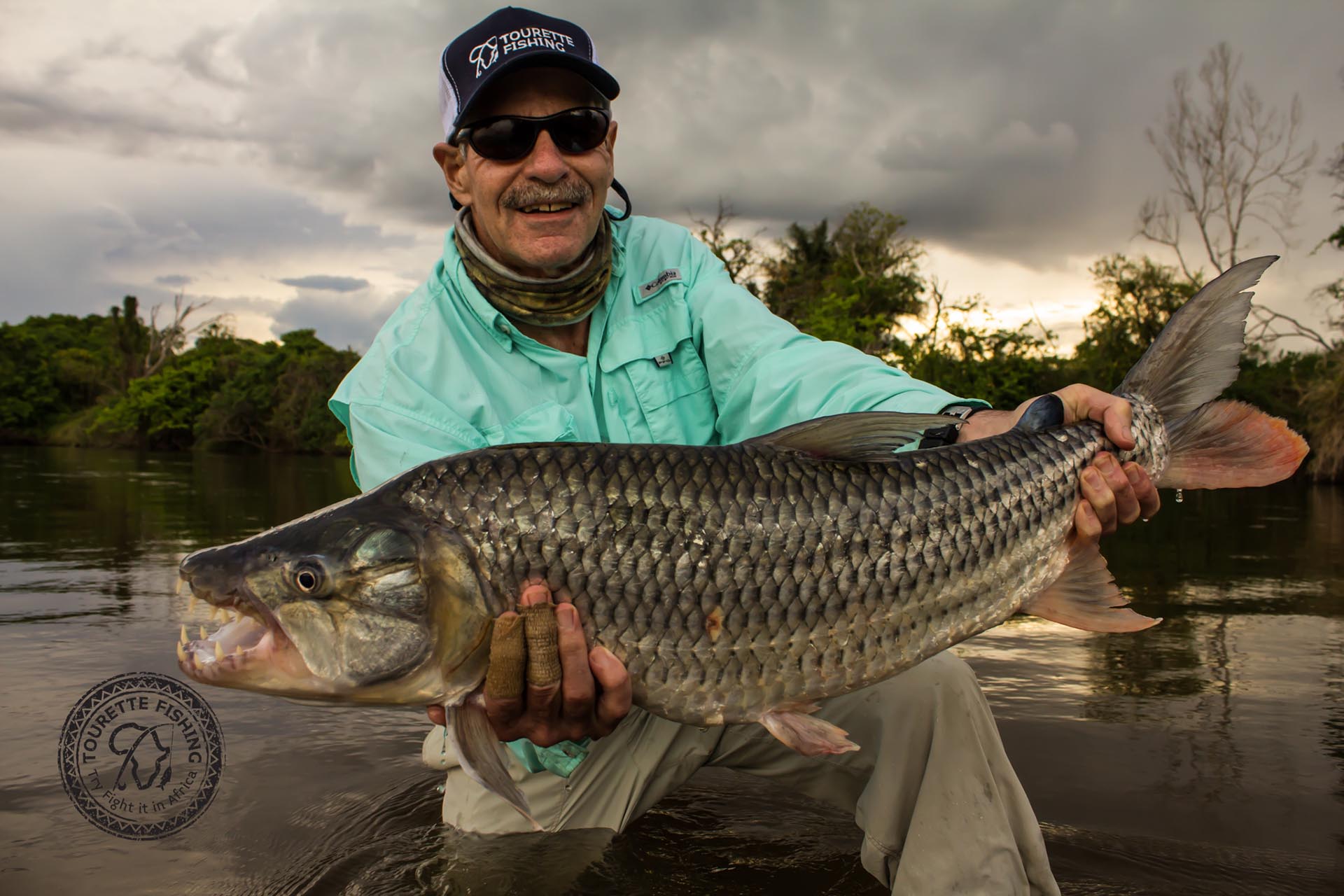 Thanks to all our guest who joined us this year, although it was a tougher season than usual due to the crazy weather, however great fish were caught and unforgettable memories made. The high cold water over the season has resulted in all fish being caught in being prime condition, fat and healthy. It was a constant over the season, and guides commented through out the season at what super condition the fish were in due to the colder than average temps. This bodes well for a great spawning season, and a super 2015. We can’t wait to get back and look forward to welcoming past and new guests back to this amazing corner of Tanzania, home to the infamous trophy tigerfish of the Mnyera and Ruhudji Rivers. 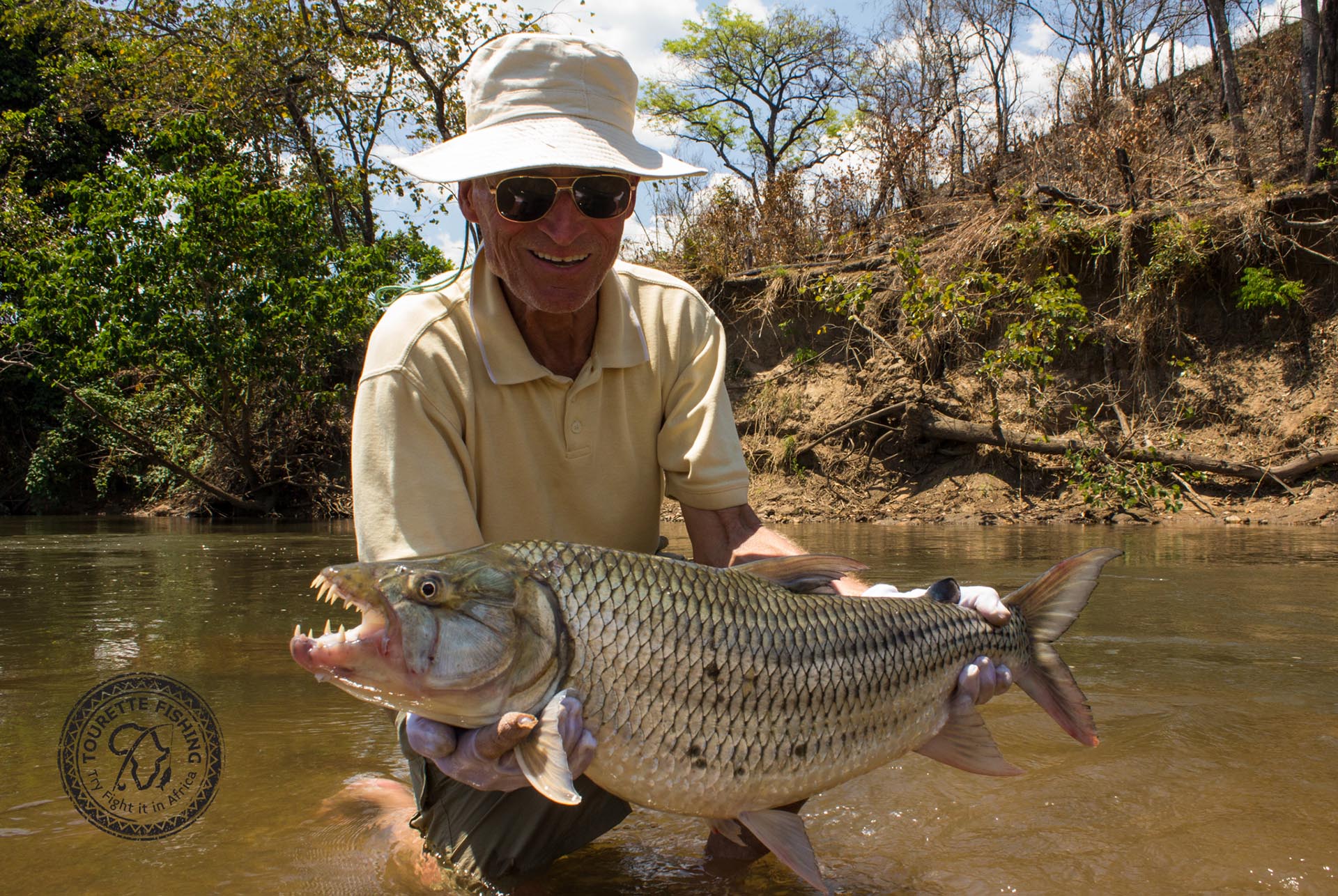 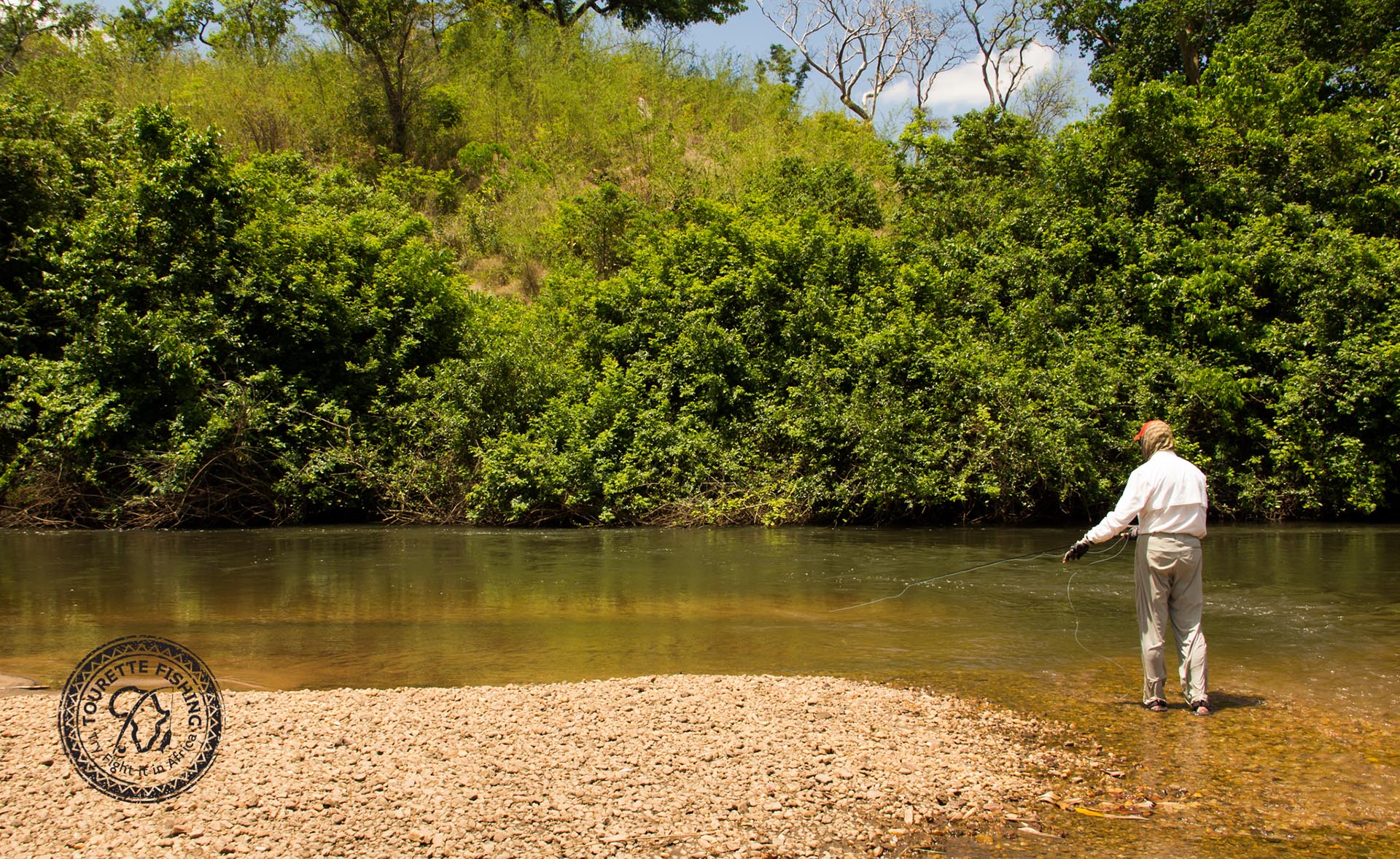 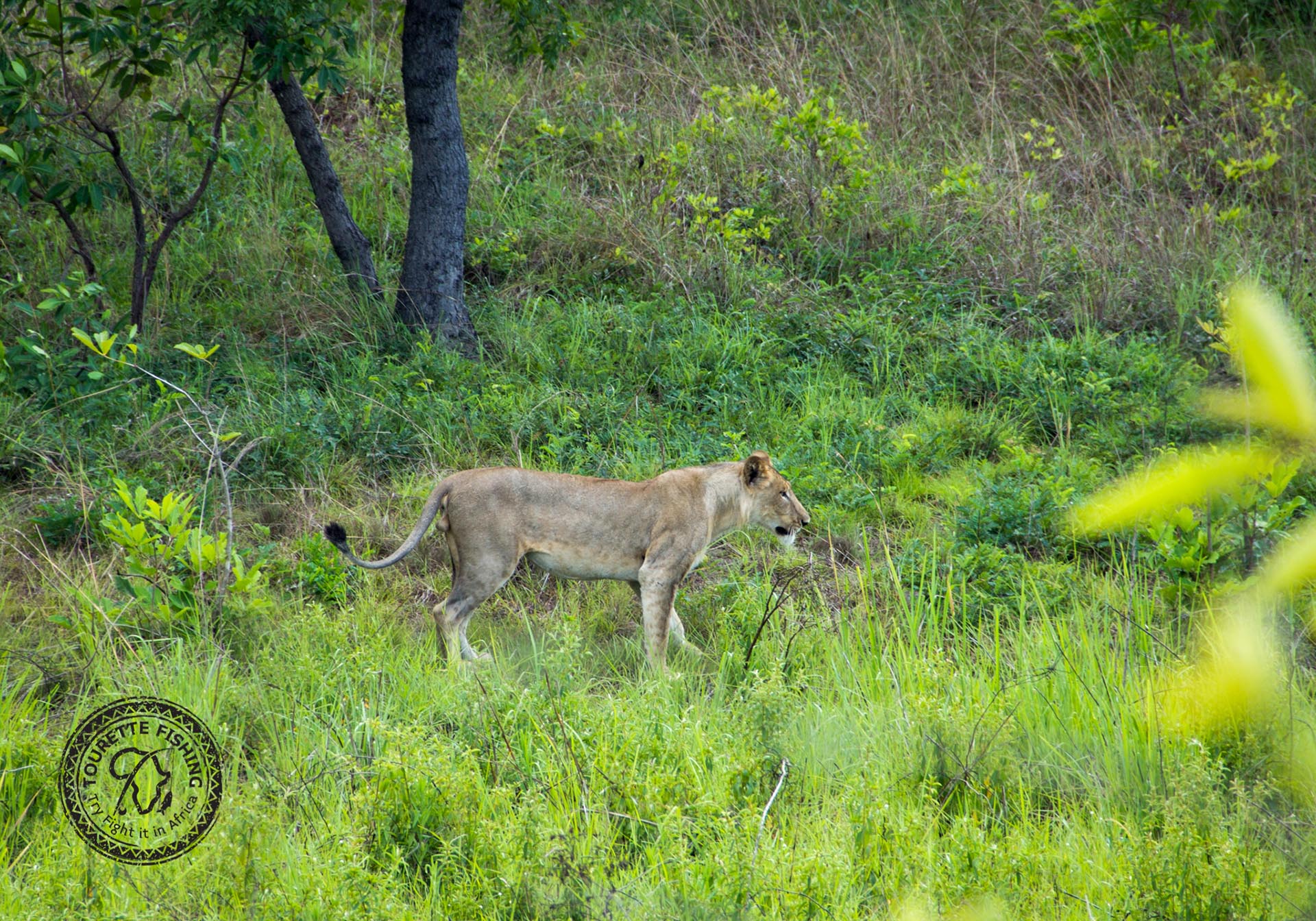