Week 5 was the start of an amazing 2 week stay for 3 Yellow Dog Fly Fishing adventure guests, Phil, Phil and Joe. We also welcomed one of Mark Cowan’s (Pescado Solitario) good friends Ben, as well as Jose, from Columbia.

After the many fishing tails told around the camp fire on the first evening, it was apparent that we were once again dealing with a seasoned group of quality fly fisherman. It was with excitement that we went to bed looking forward to the following six days guiding this fine group.

Ben and Jose were to begin their trip on the Mnyera River. The first day got off the mark with two incredible fish of 12 and 19bs respectively. Ben then had a wallop and jumped a huge fish near the boat, providing testament to the power and aggressive nature of the Tanzania tigerfish. We landed another good 13lb fish and had some amazing top water action that really impressed the anglers.

The second day brought unsettled stormy and cold weather into the area, making conditions very tough. Anglers fished hard for only a handful of bites, indicating just how sensitive these fish can be to a temperature and pressure changes.

However the third day saw a positive change in the weather. Ben smashed a 19lb that took the fly no more than 3 meters from us. A number of other fish were landed over the course of the day. However the magical 20lb fish still evaded us.

Phil, Phil and Joe started out their time on the Ruhudji. With a two week adventure on the cards, the gents had to pace themselves. Some good fish were landed early on in the 14 and 15 pound range. One of the Phil’s managed to land a 20lb beast on the middle beat making it a great introduction to their 3 days to the Ruhudji River.

The Ruhudji for Ben and Jose started out with a real bang! Jose landed a 15 and a 12 lb fish early on in their first day, a great starting platform for their last three days on the river. The second day was a tough one due to some rain, resulting in the upper beats of the Ruhudji being affected by cold water. On the last day however the lower Ruhudji had a some magic in store for the guys. With a cloudy start the gents landed a 14 and a 12 lb fish amongst a host of other opportunities. Ben, after an incredibly complicated fight, managed to land a fin perfect 20lb fish that gave an extraordinary account of itself. This fish was definitely one that will be remembered for a long while to come.

The American team of Phil, Joe and Phil, now faced their closing of their first week in Tanzania on the Mnyera, still not half way through their 2 weeks stay. Joe’s 21lb fish and Phil’s 16lb beauty are two of the fish that stood out for their time on the middle and lower Mnyera. The upper Mnyera however, proved to be tougher than normal due to inclement weather, with the biggest fish for the day coming out at 12lbs.

It was a great week shared with good friends, all on their first trip to Tanzania. We are looking forward to welcoming 5 new anglers into camp this week, and the 2nd week of Phil, Joe and Phil’s stay with us. 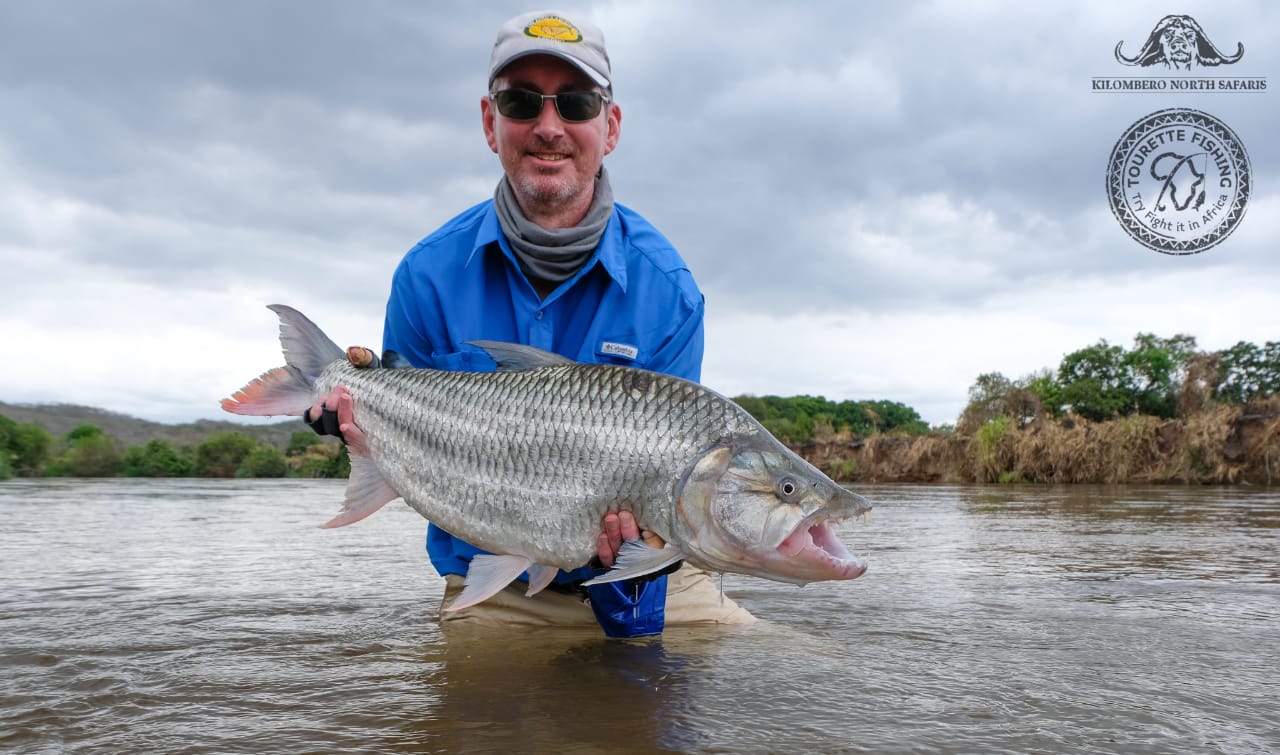 A fine Tanzania tigerfish on the Ruhudji River for Ben 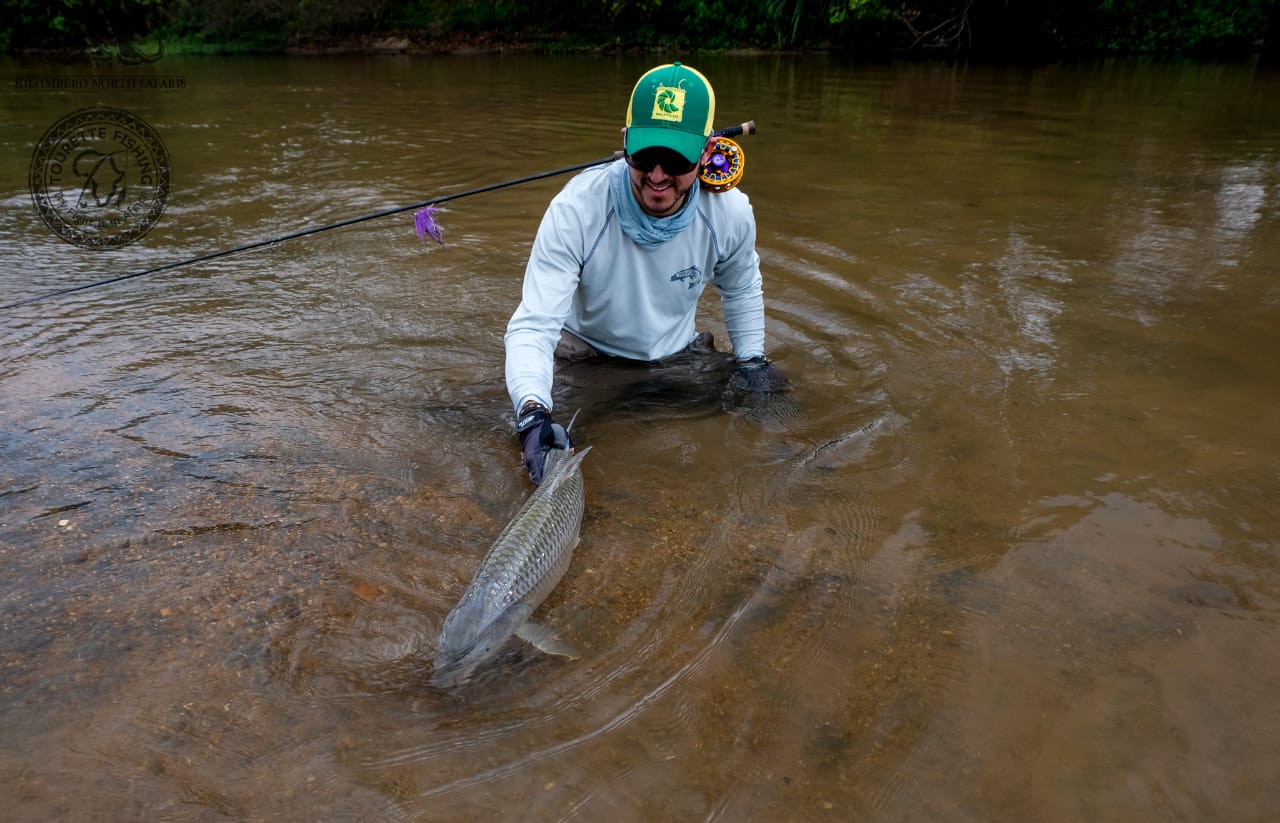 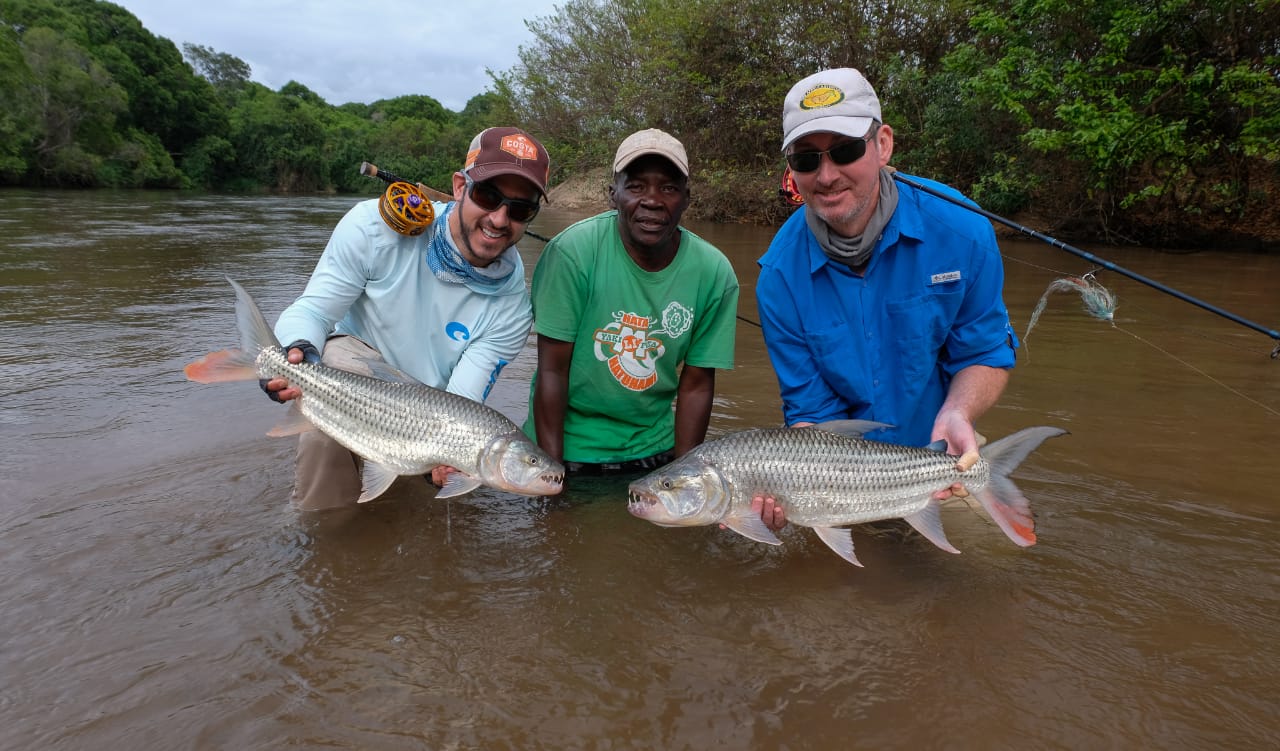 Jose and Ben enjoying a wonderful team moment with Sixbet 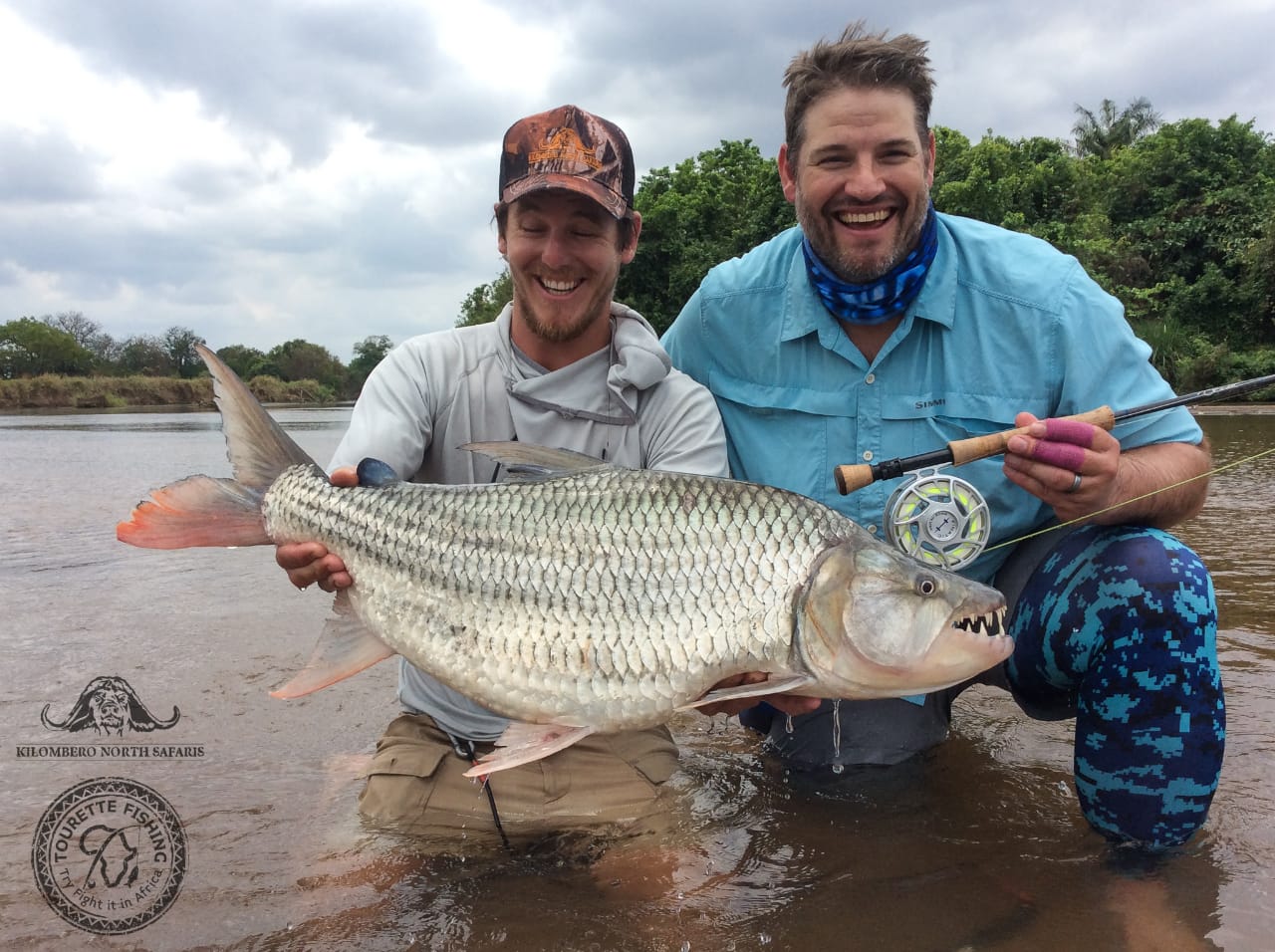 21lb of pure tigerfish power enjoyed by Joe and Greg. 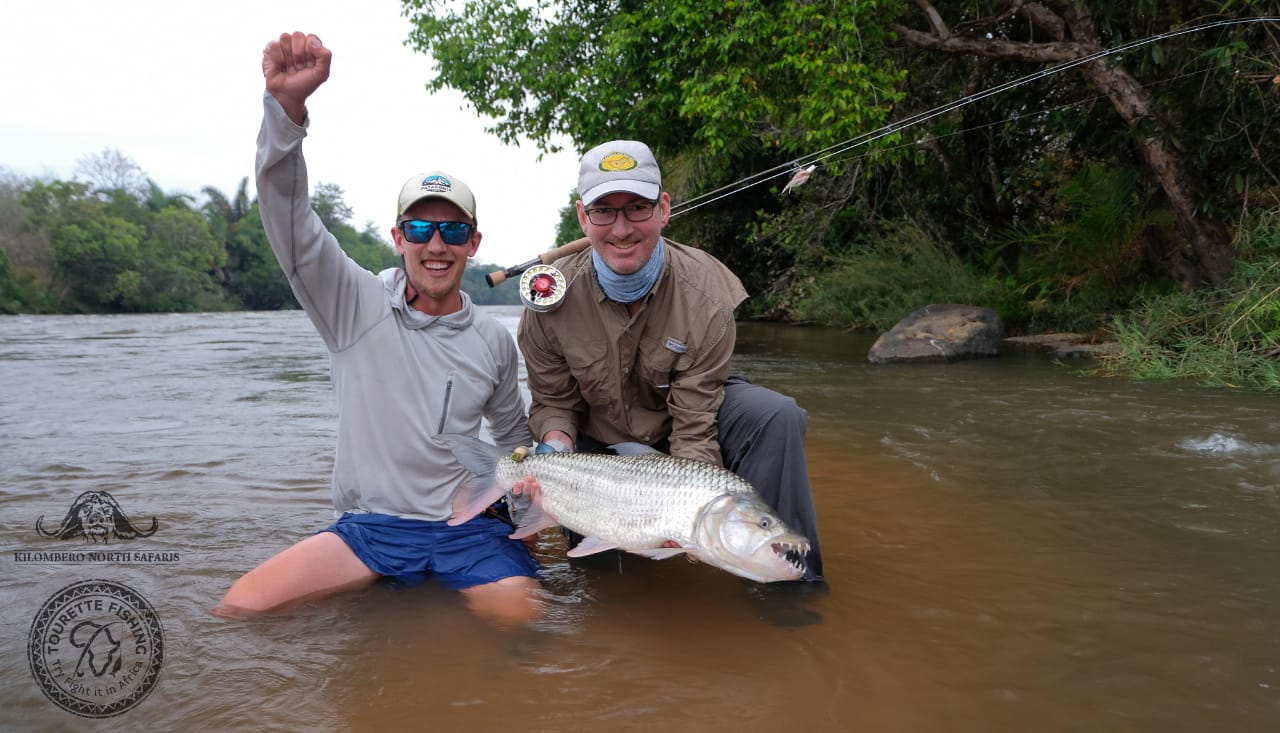 Ben and Johann enjoying a great moment tigerfishing together 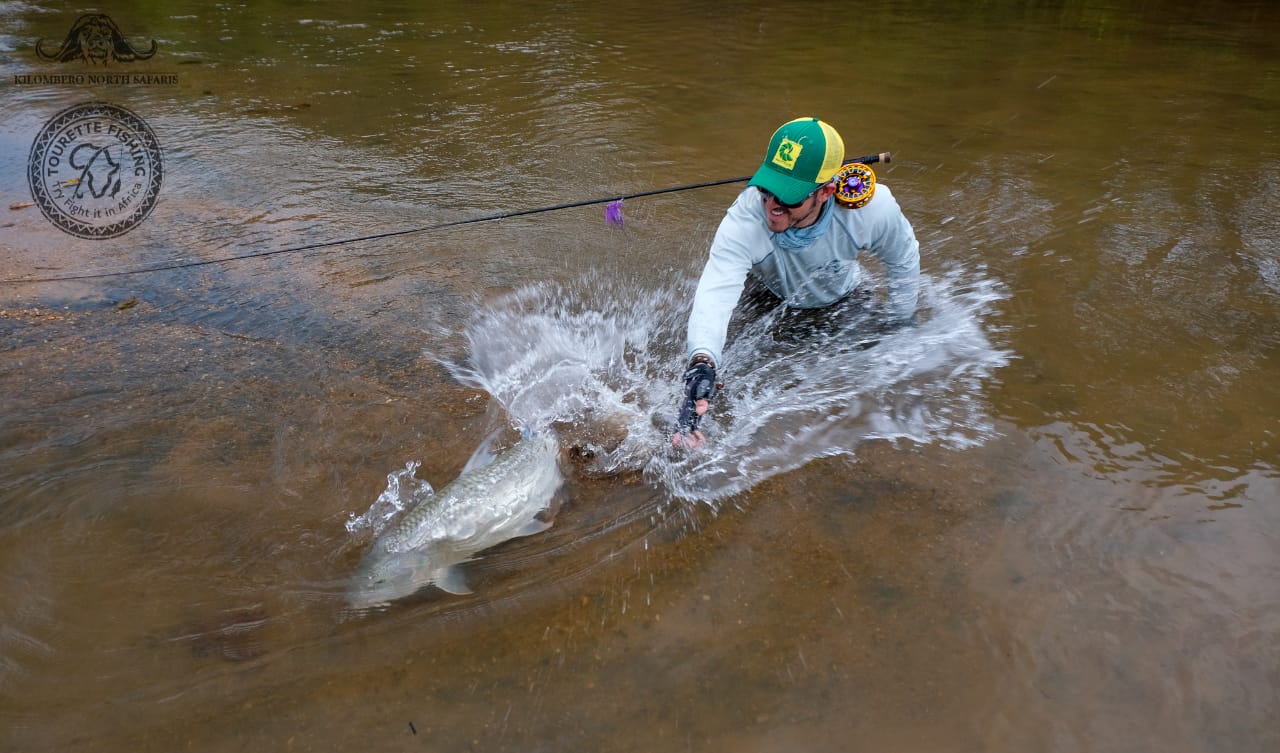 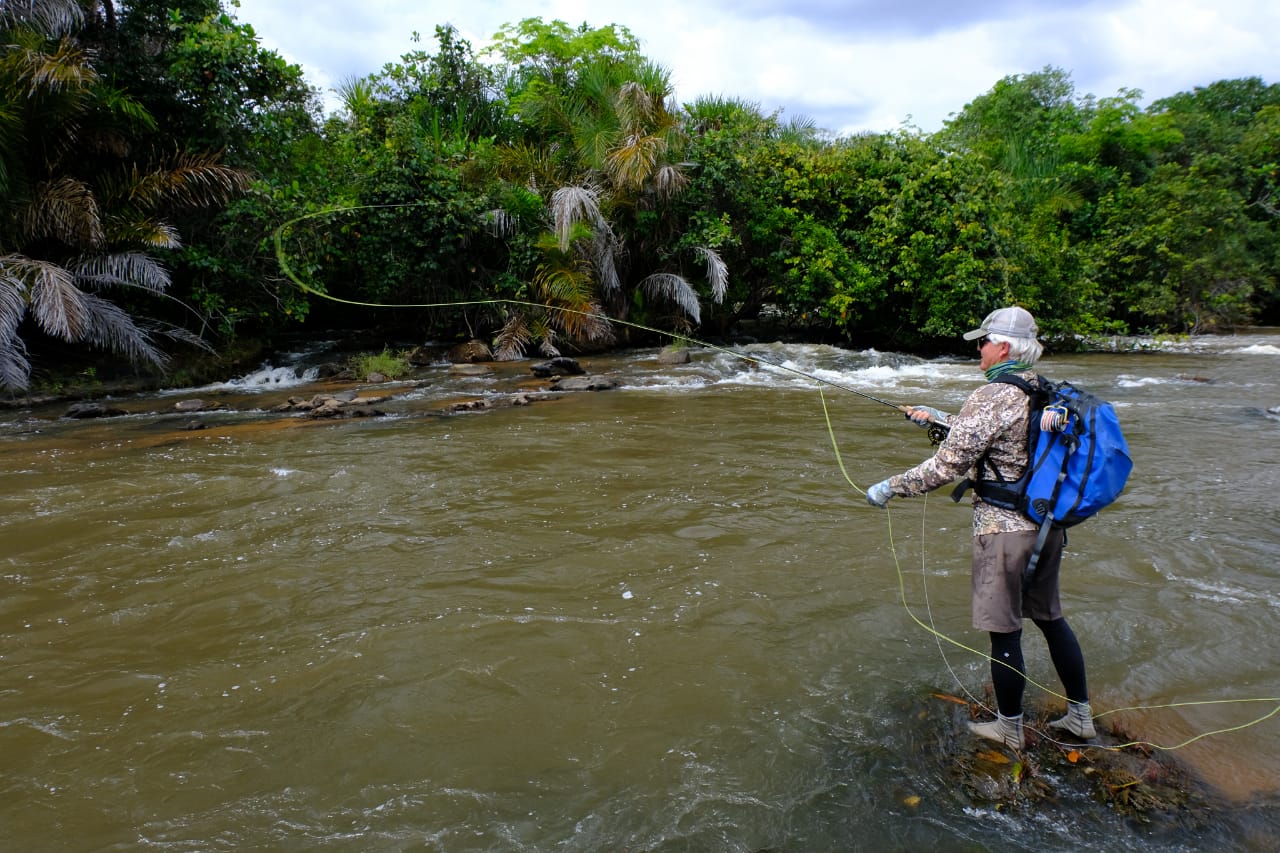 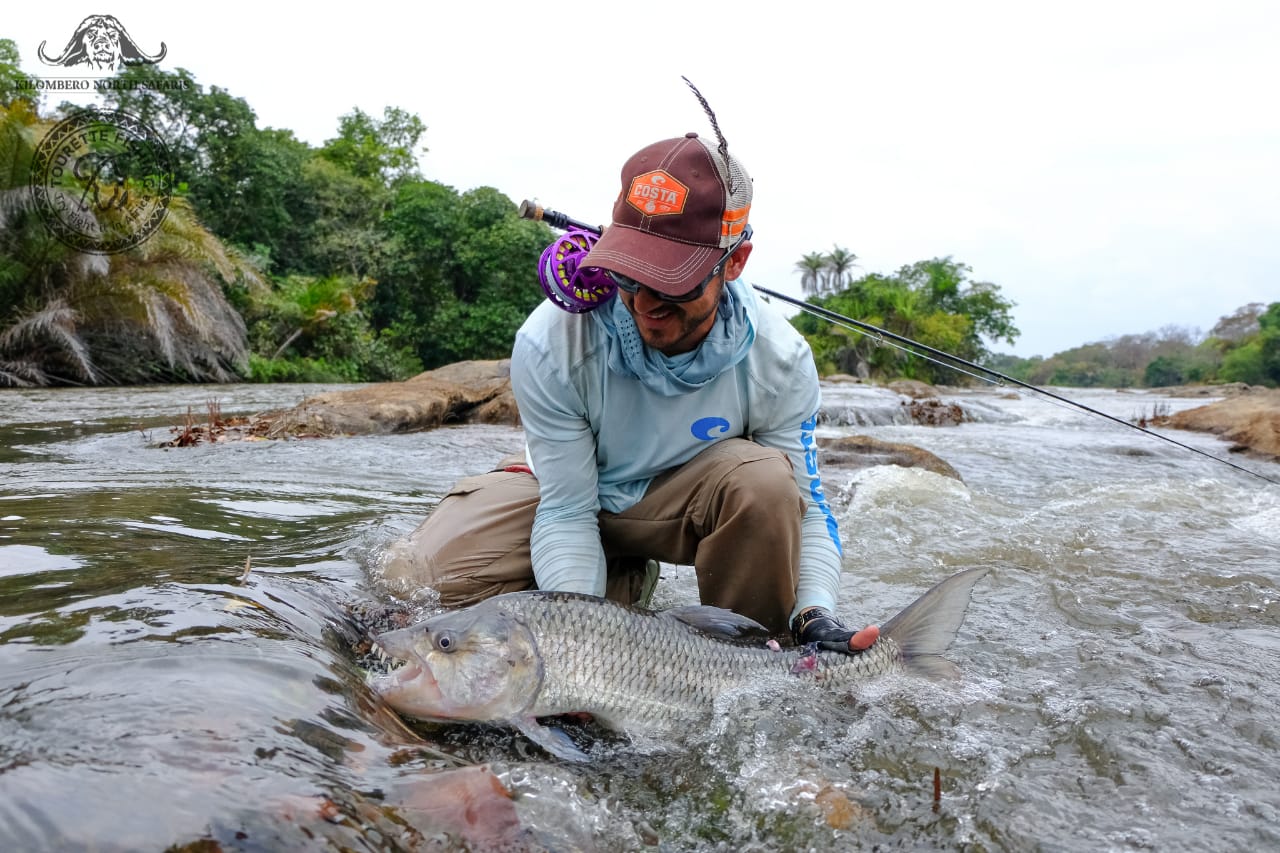