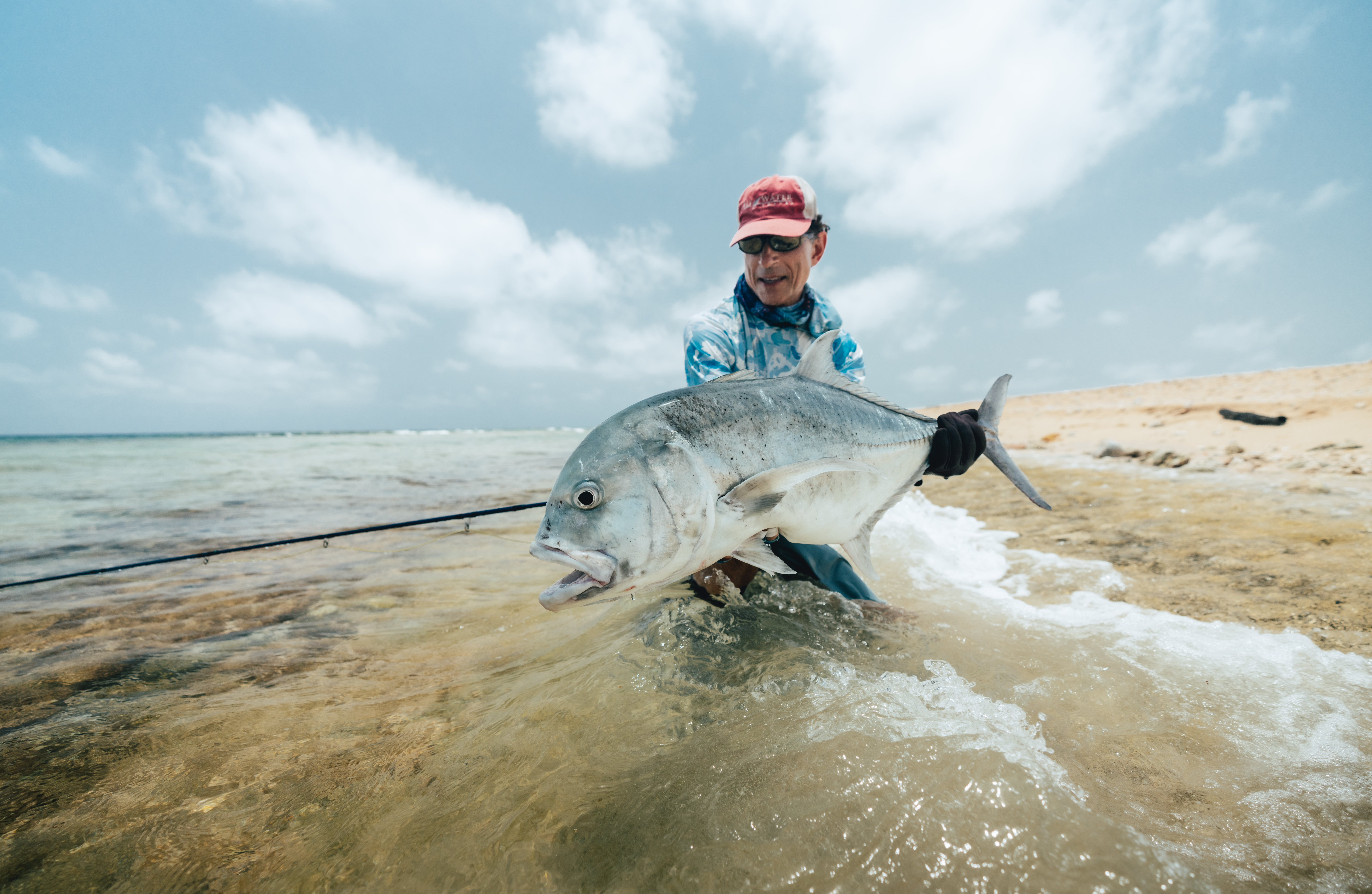 The 2022 Nubian flats season has been one for the books with many amazing catches, some serious weather and amazing scenery.
The last group of the season had a 14 day trip in the Deep South.

With the trip being longer than usual it allowed us to try new spots and different techniques such as more blue water fishing chasing bait that was getting smashed by a variety of predators.

The first day started with a bang when the second biggest GT of the season was caught. This set the tempo for the rest of the trip, and the guys were not disappointed. We had great fishing on the flats with the highest number of geets being landed the whole season. The bluefin were wild with about 150 being landed. The triggers were a bit harder than usual but good numbers found their way into the net. We found large clumps of weed floating that we had not seen previously this season, each clump of weed held large numbers of bait fish hiding underneath, we found a lot of big fish hanging around these such as GT, Bohar snapper, many bluefin and Dorado which are rare in Sudan

The weather had improved overall and the days were hot and relatively windless, ideal for sight fishing on the flats, we found that the mornings were more productive as the flats heated up during the course of the day and the fish moved off in search of cooler water-perfect for us to try different methods of fishing, flats in the morning and exploring the deep drop offs in the afternoon.

After 14 days at sea the guys were definitely a bit tired with everyone getting into some great fish, amazing memories and stories to take home. That brings us to the end of the 2022 Sudan Nubian flats season, what a great season it was, bring on 2023! 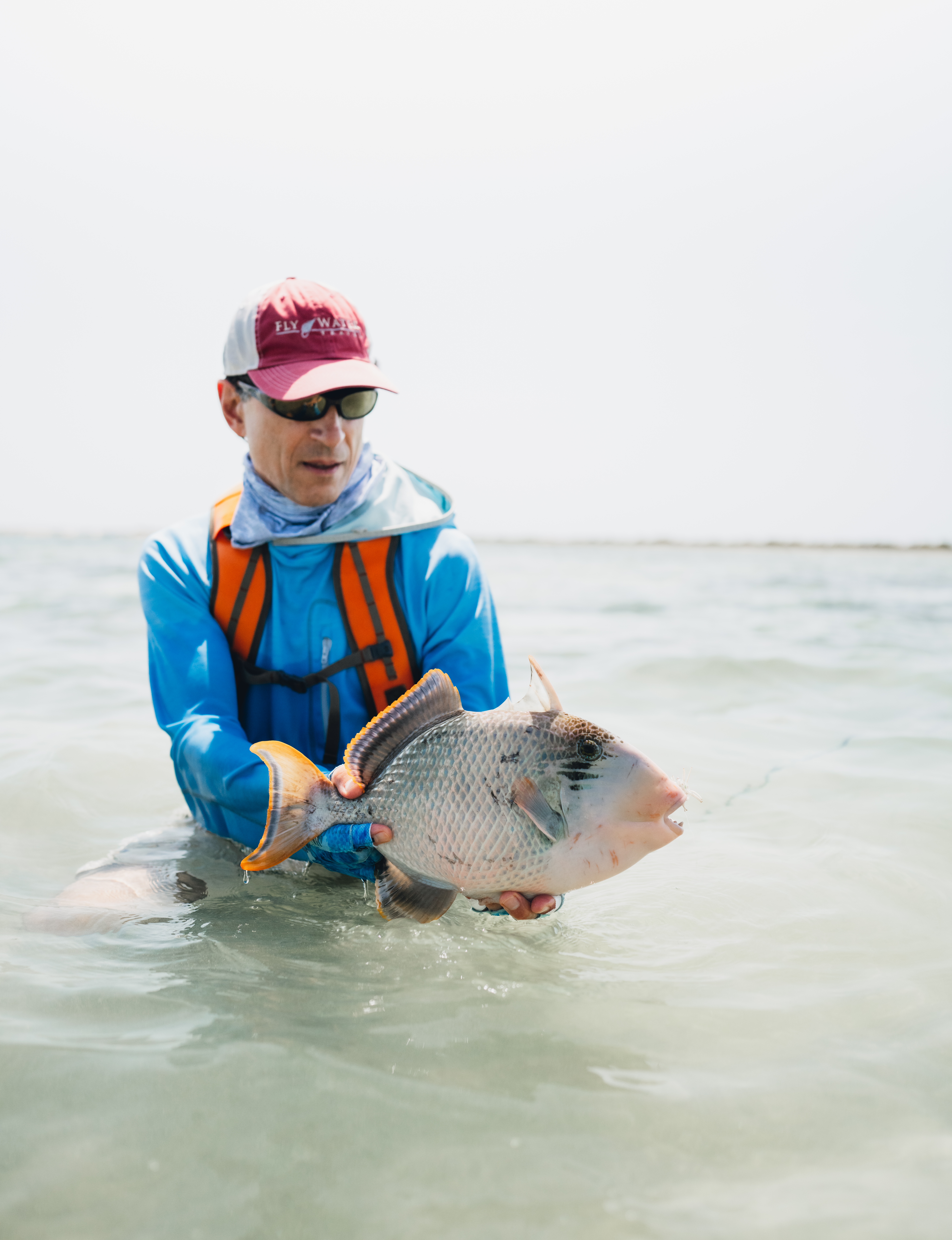 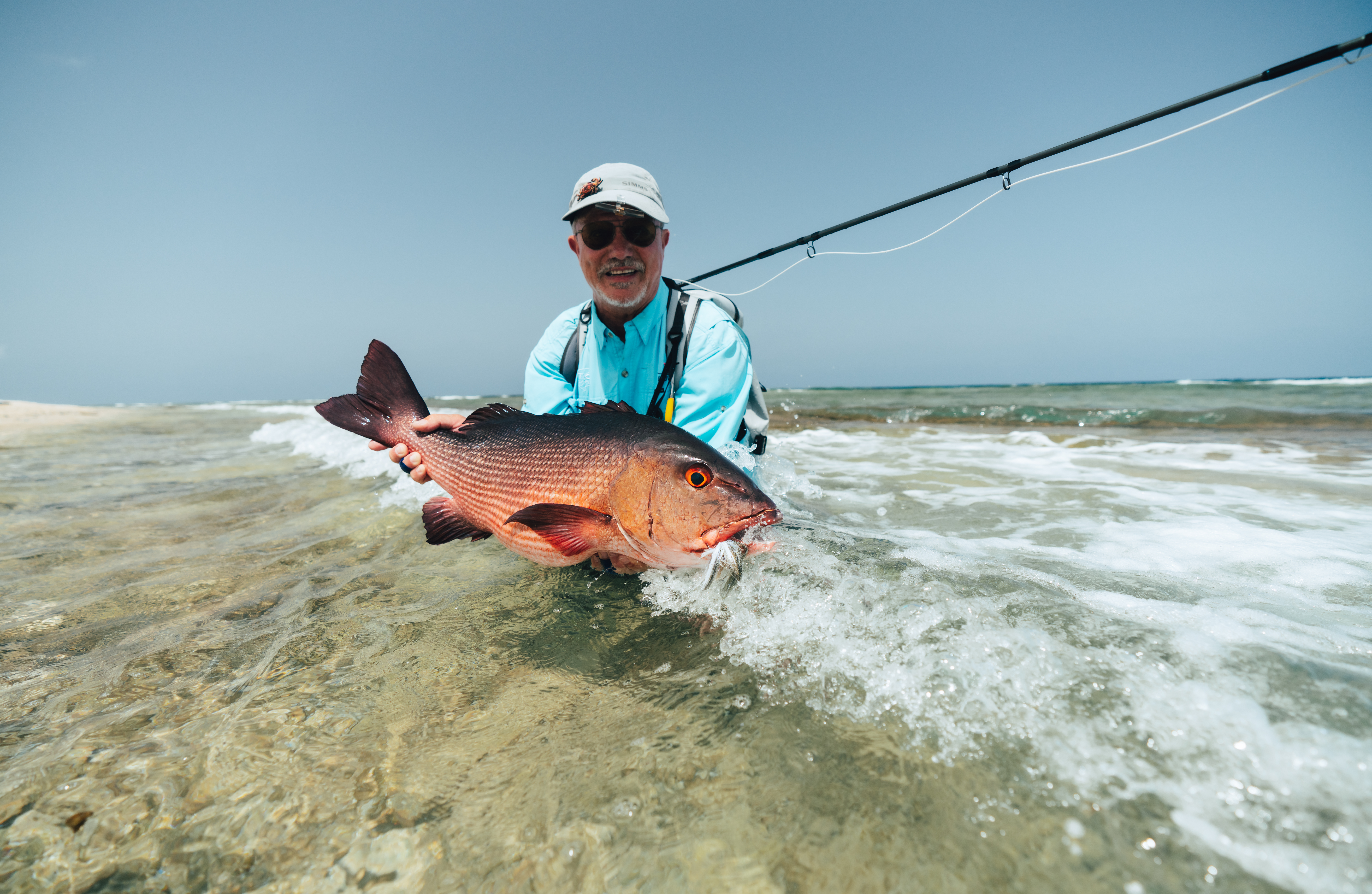 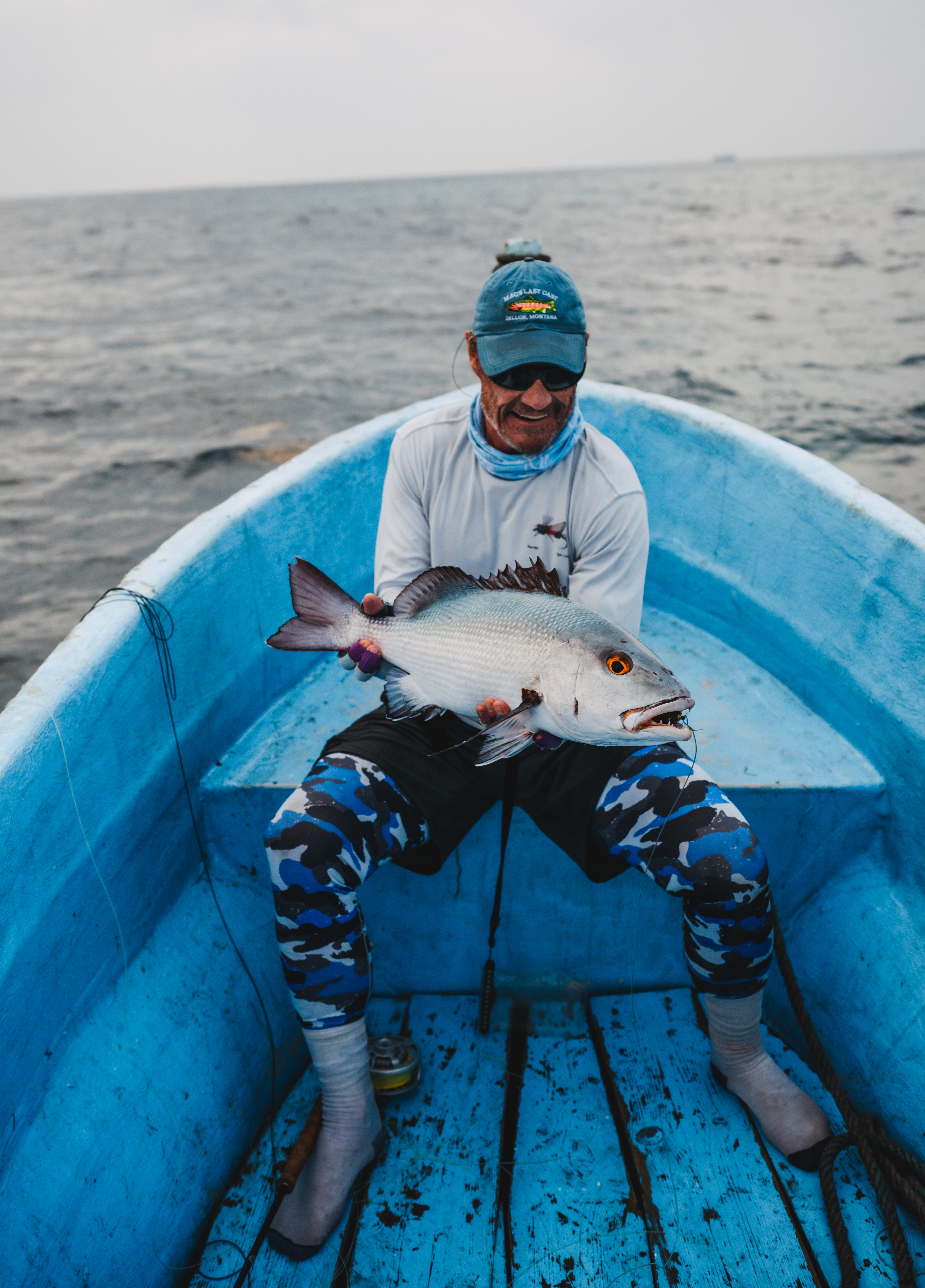 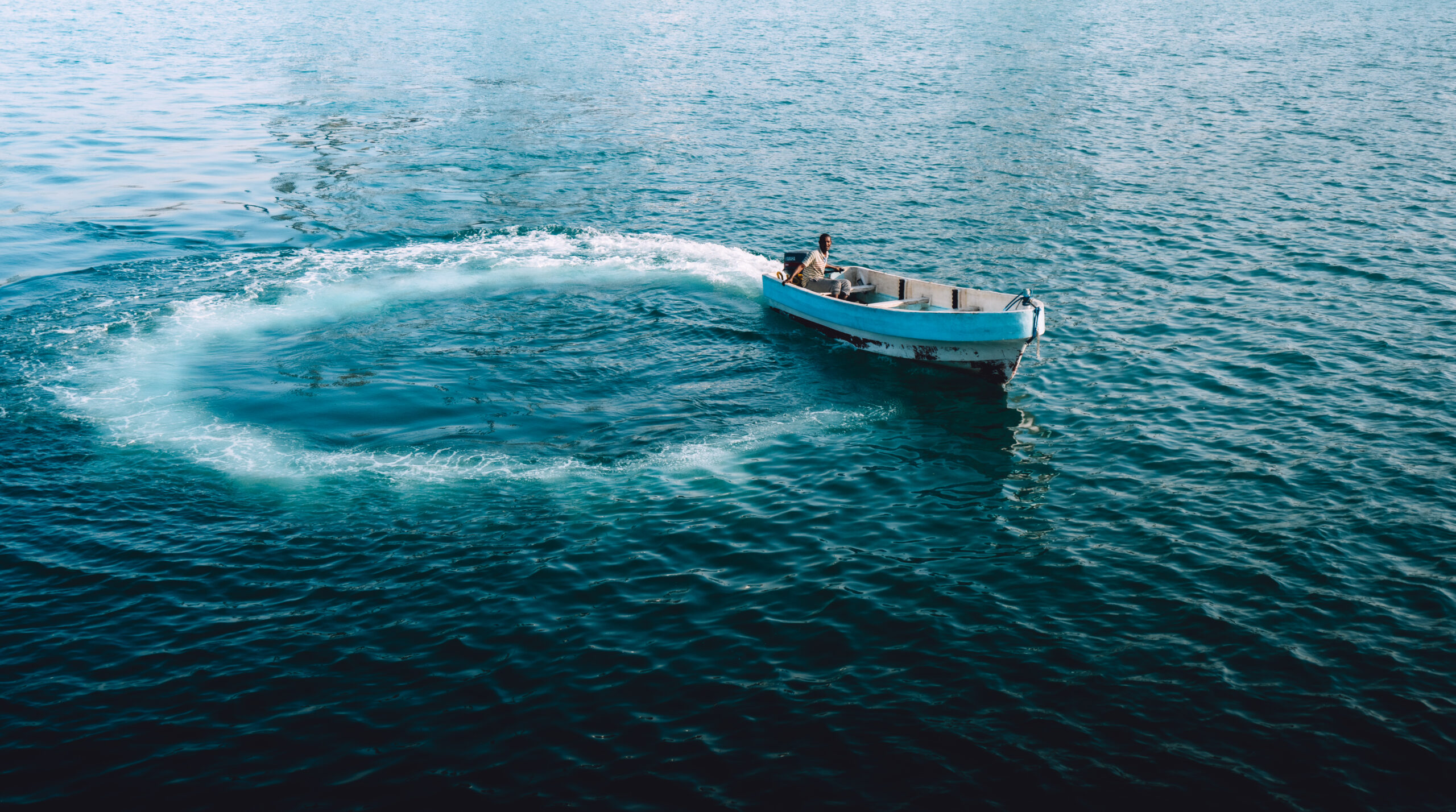 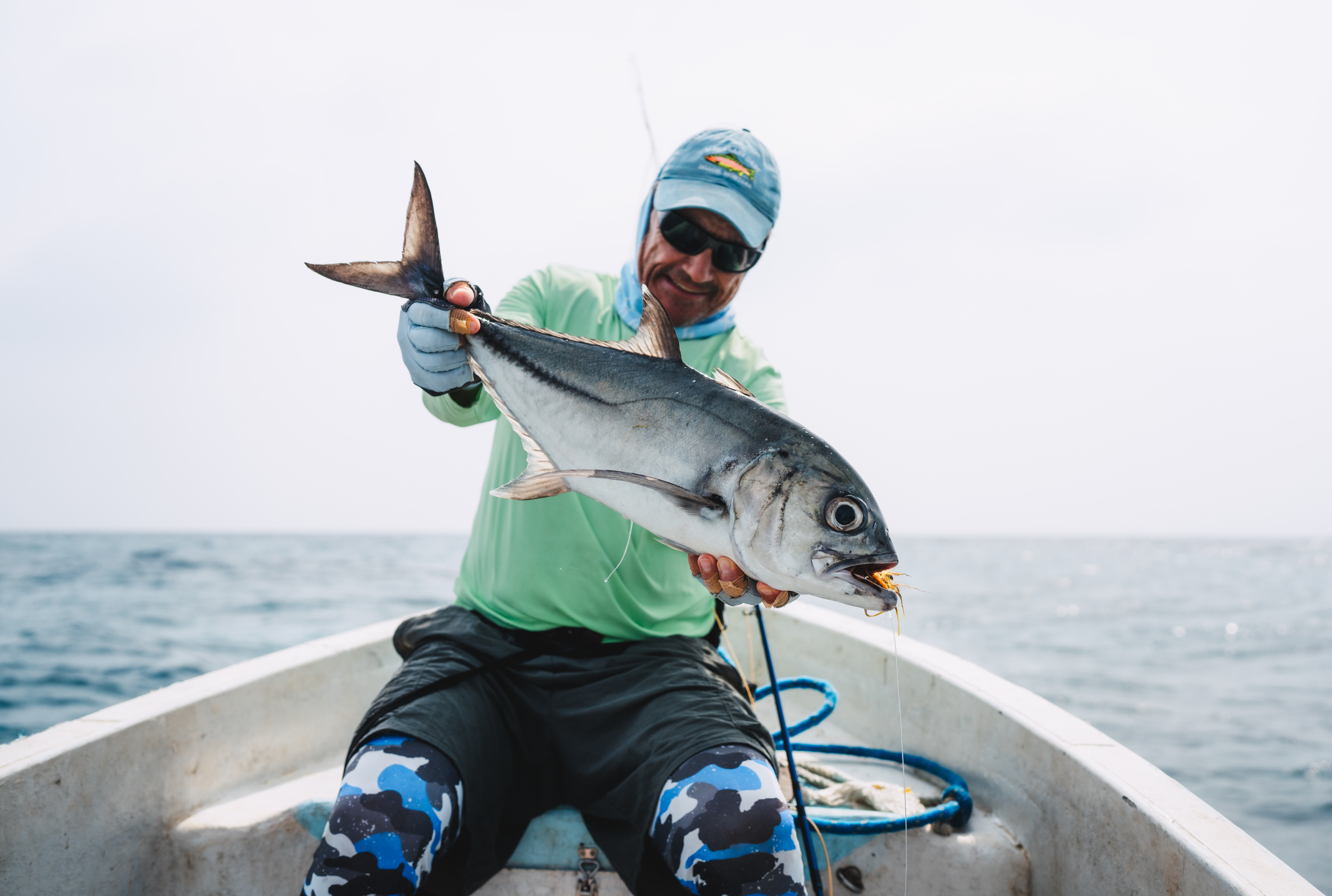 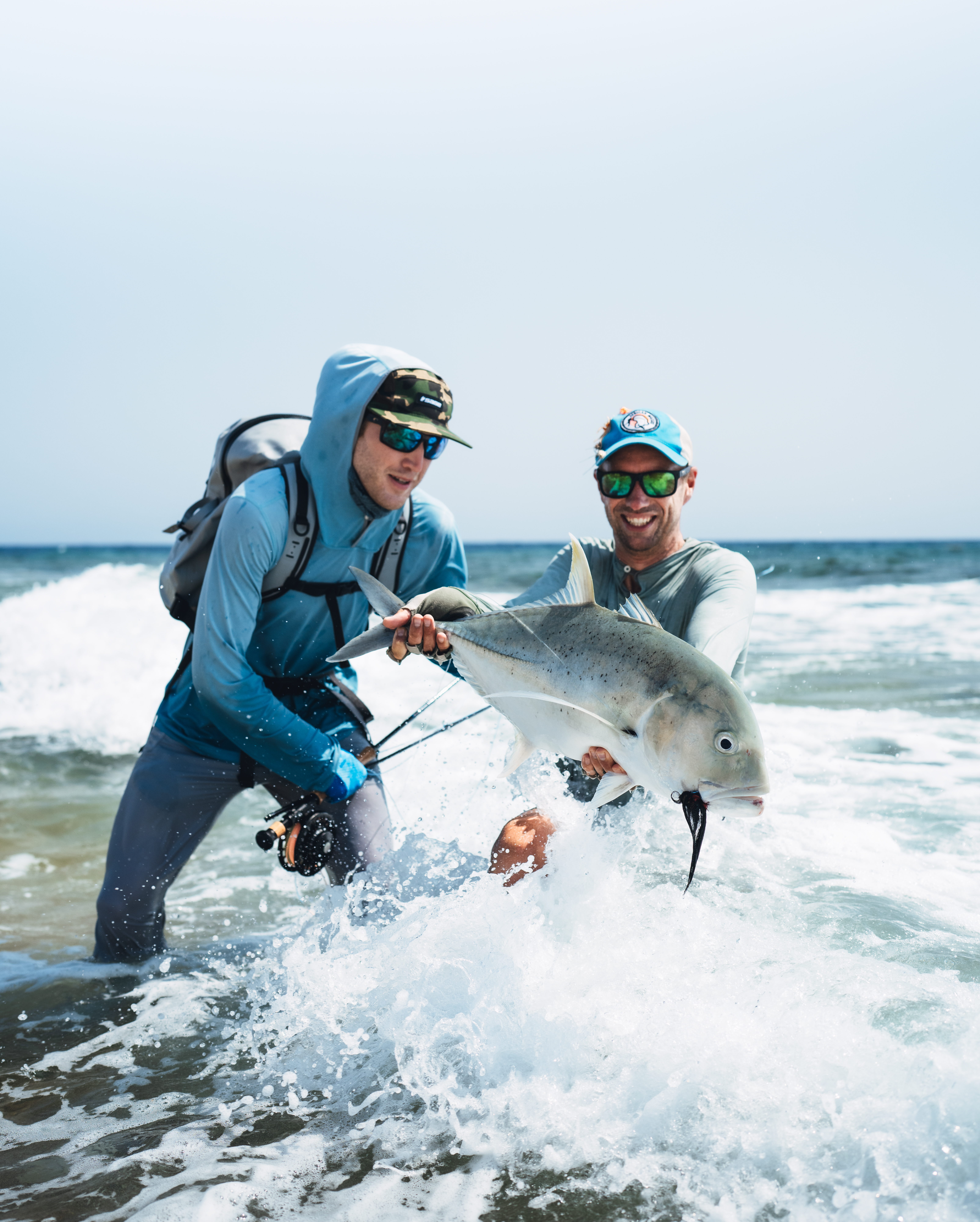 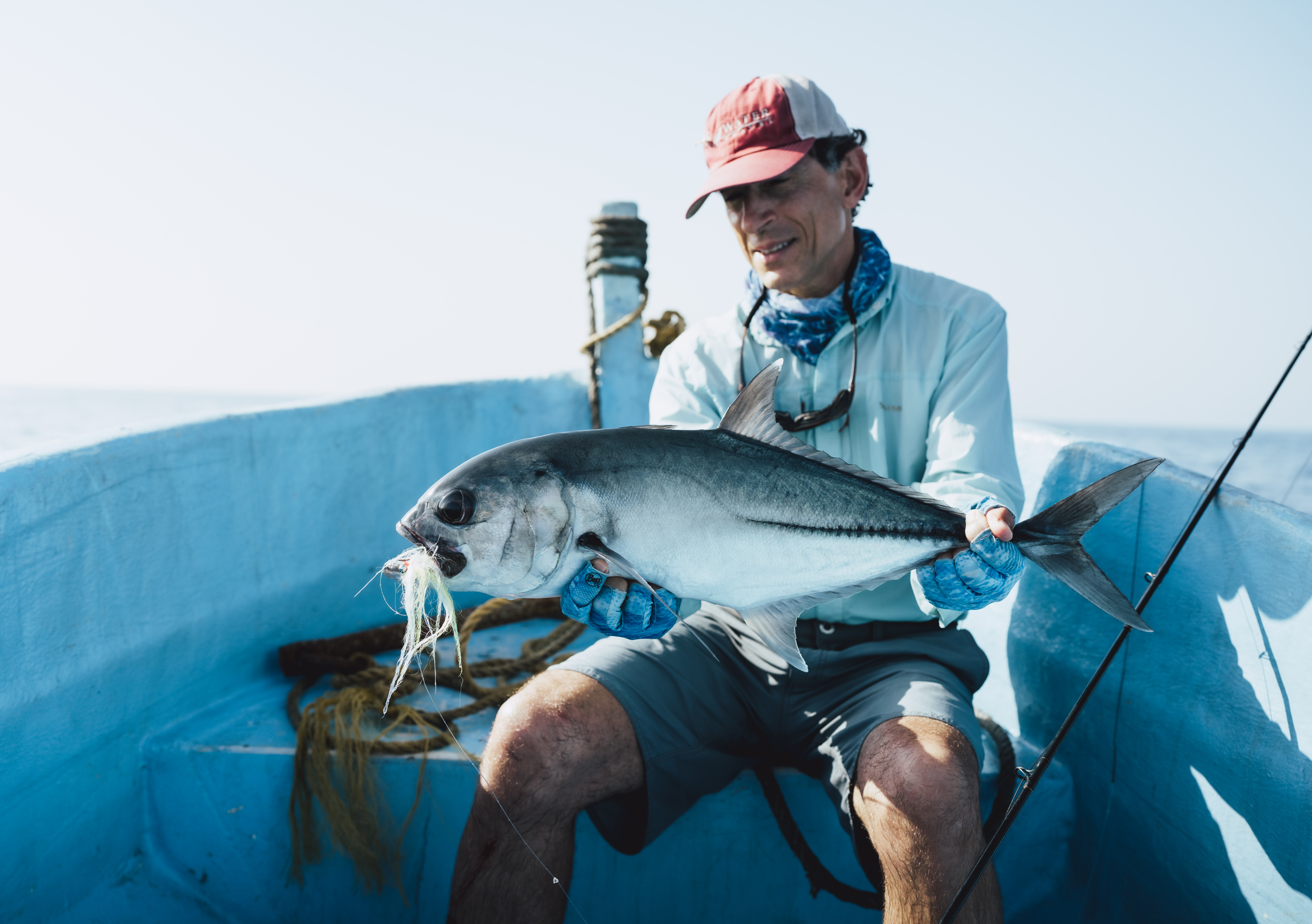 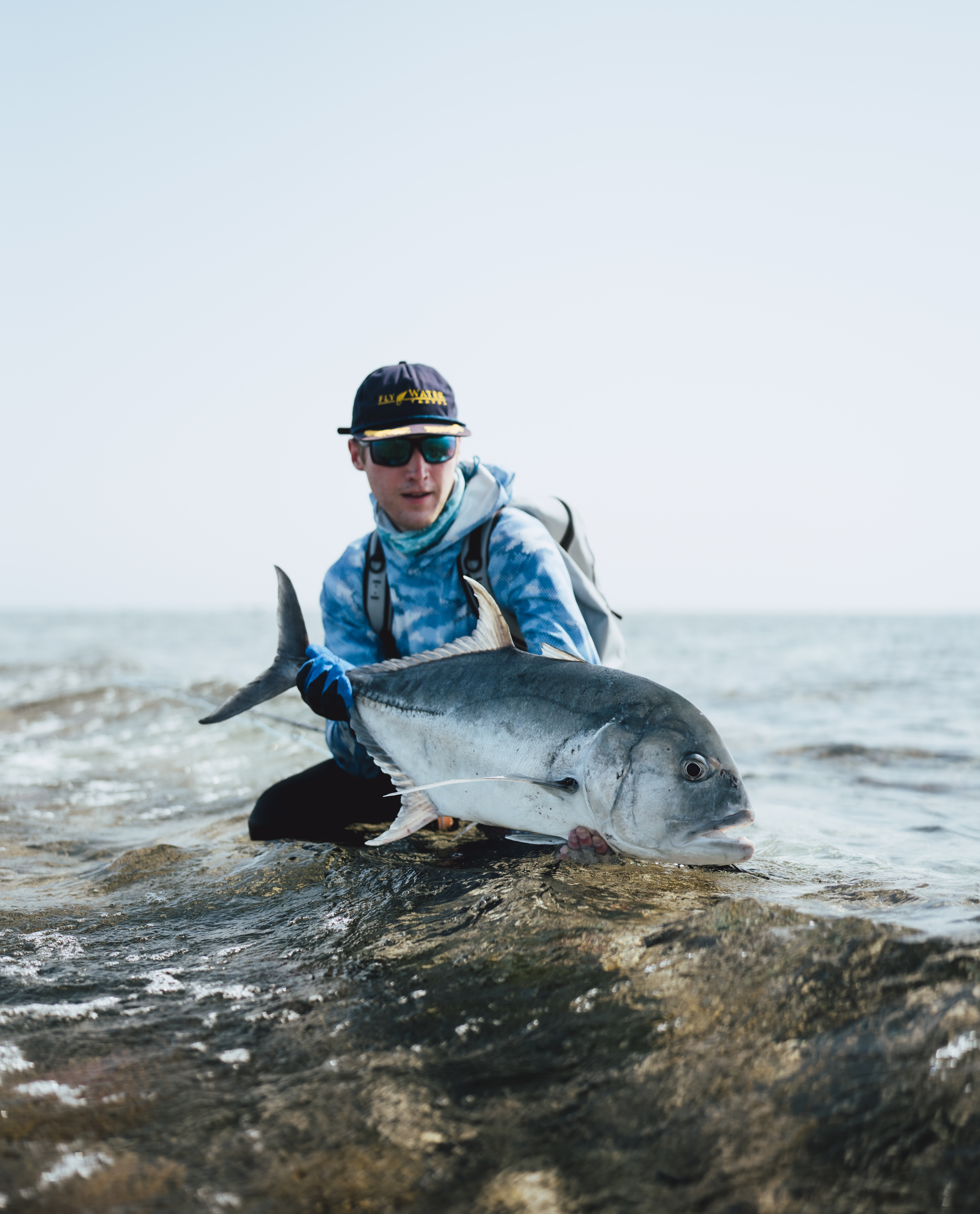 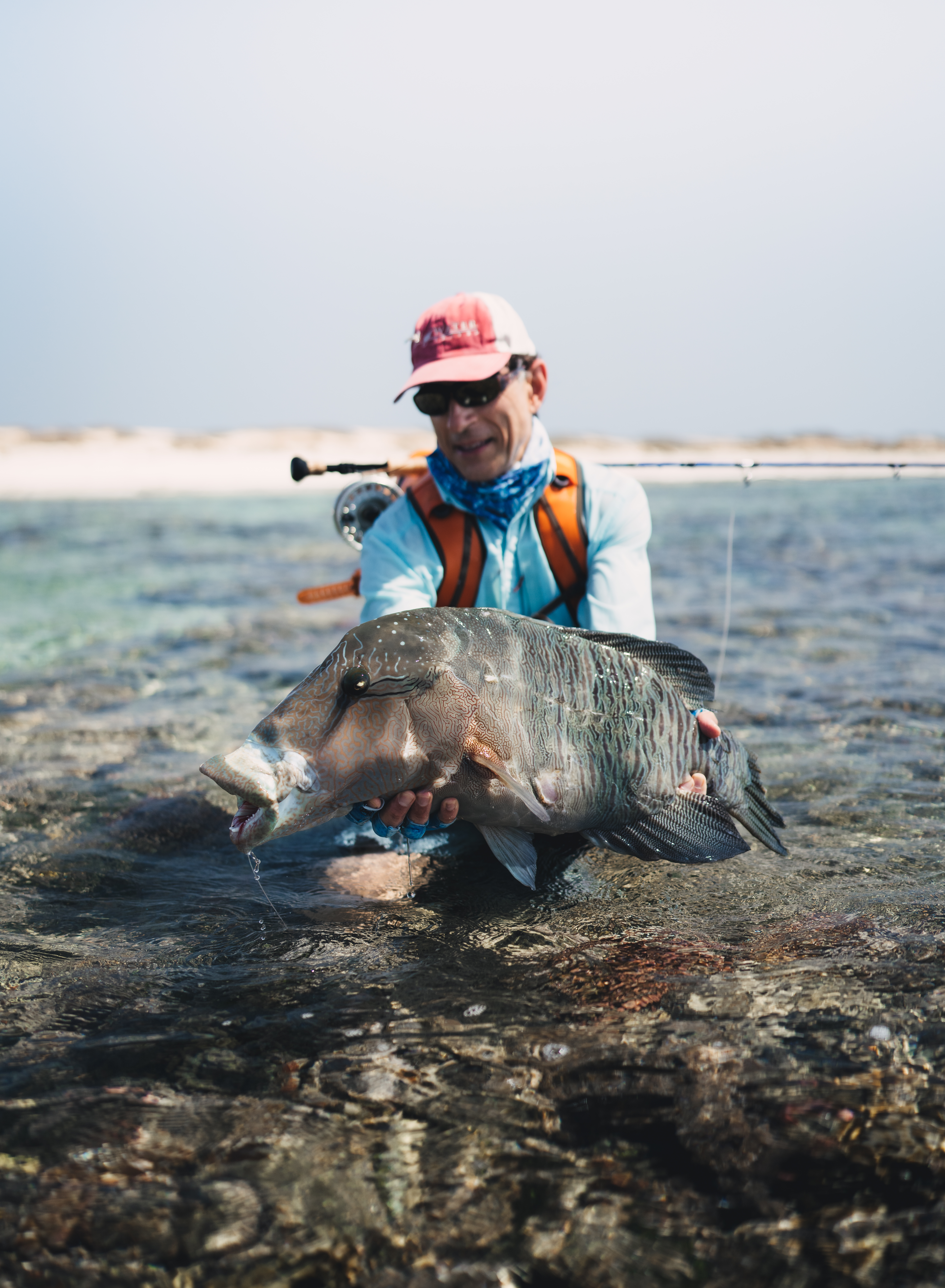 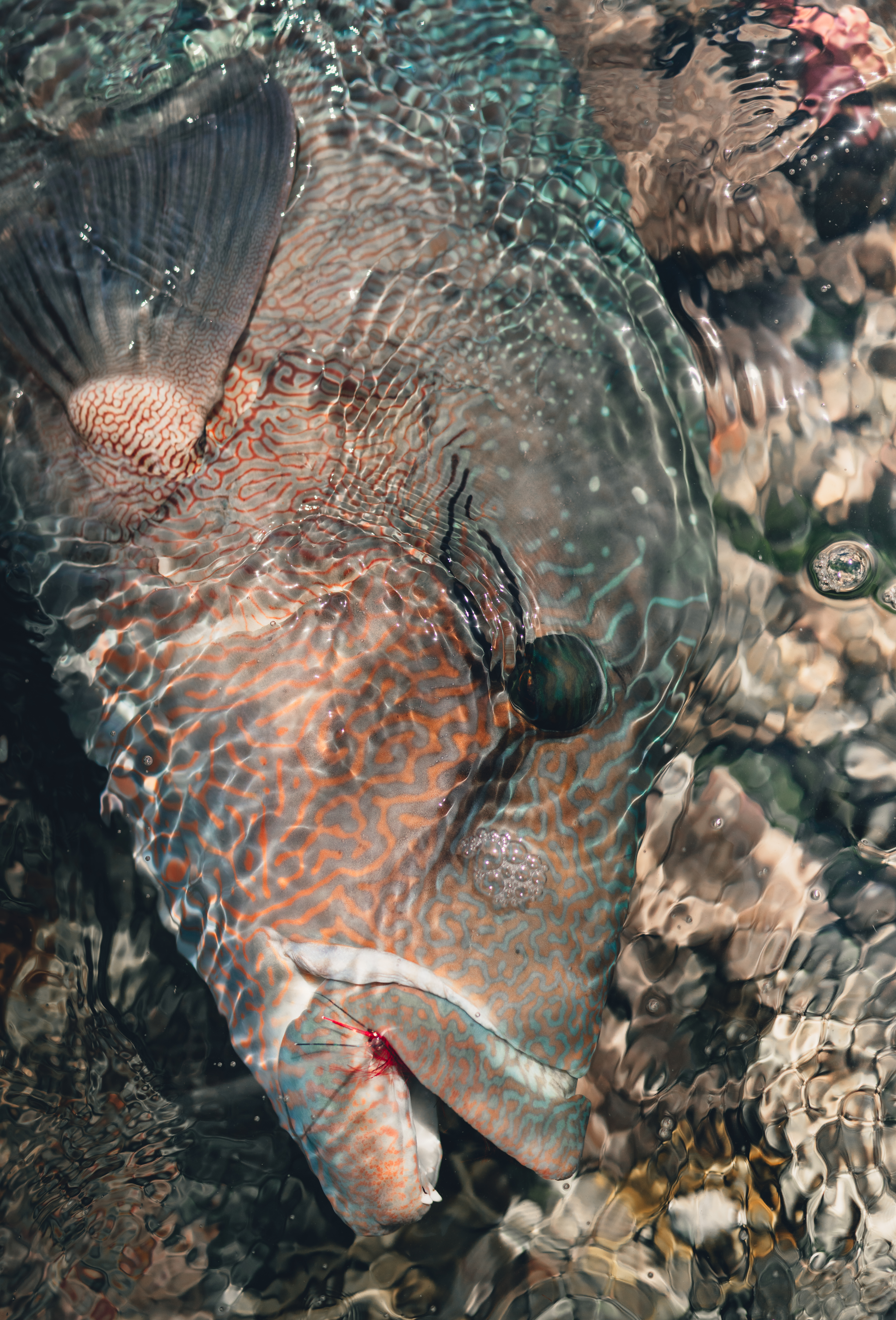 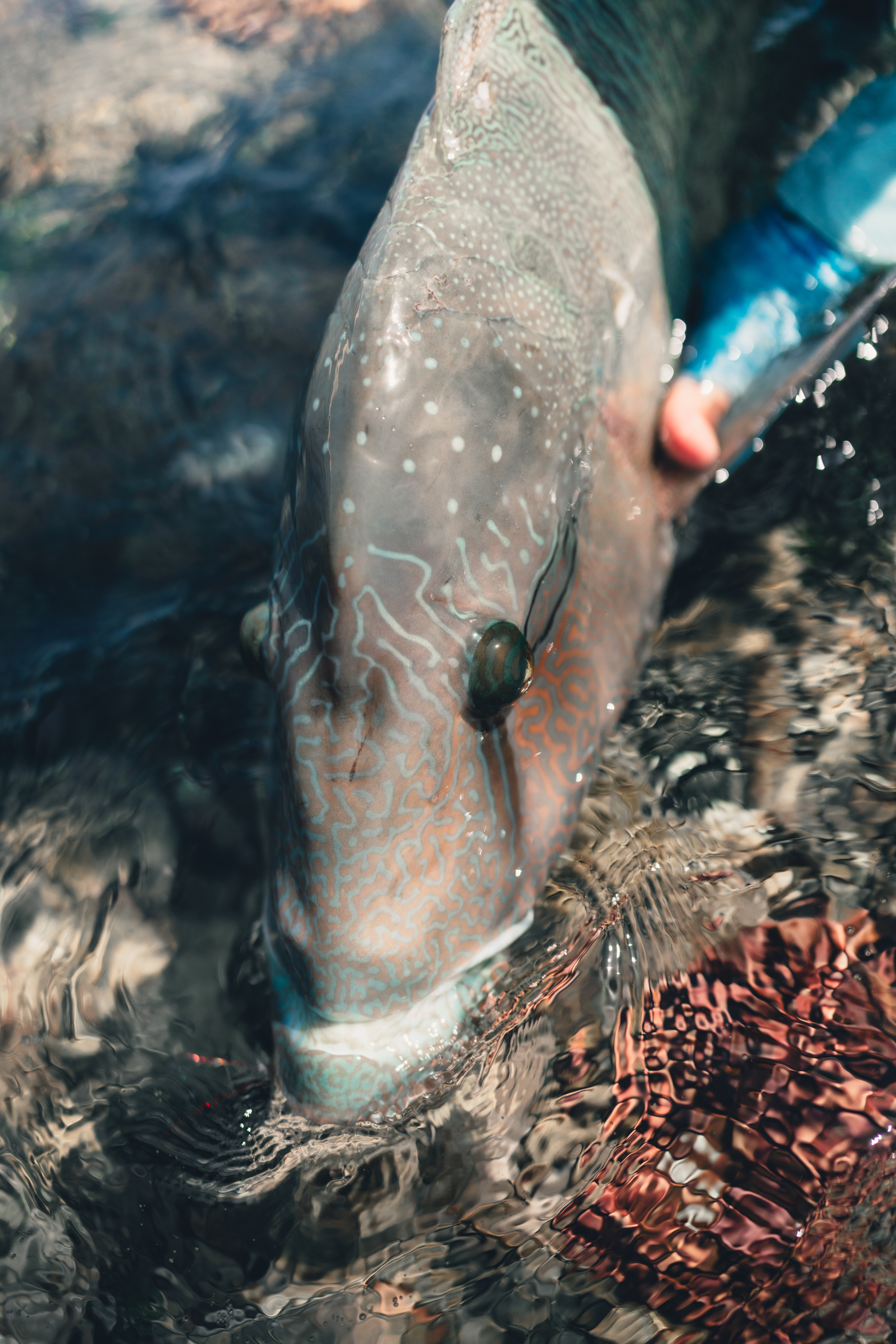 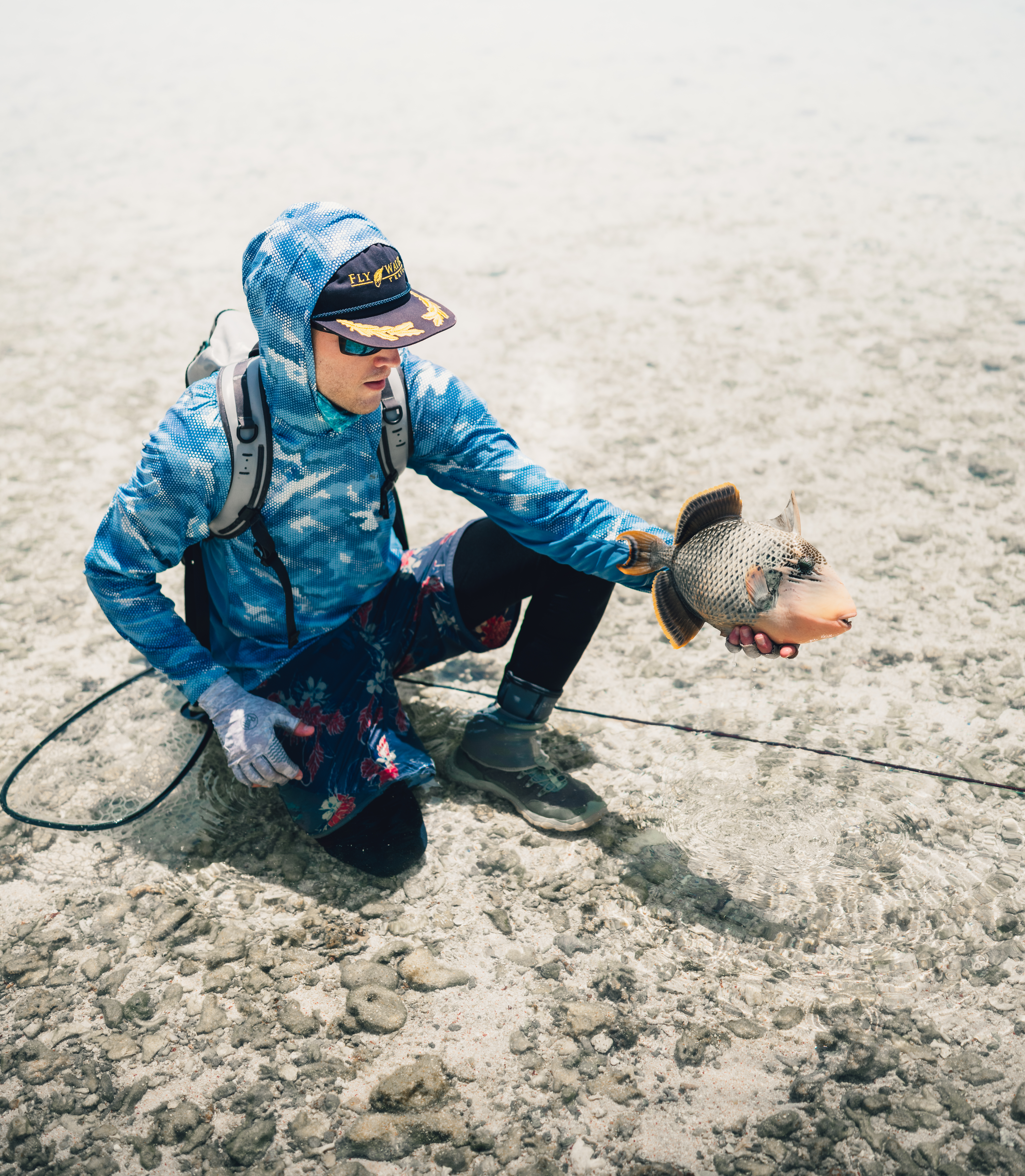 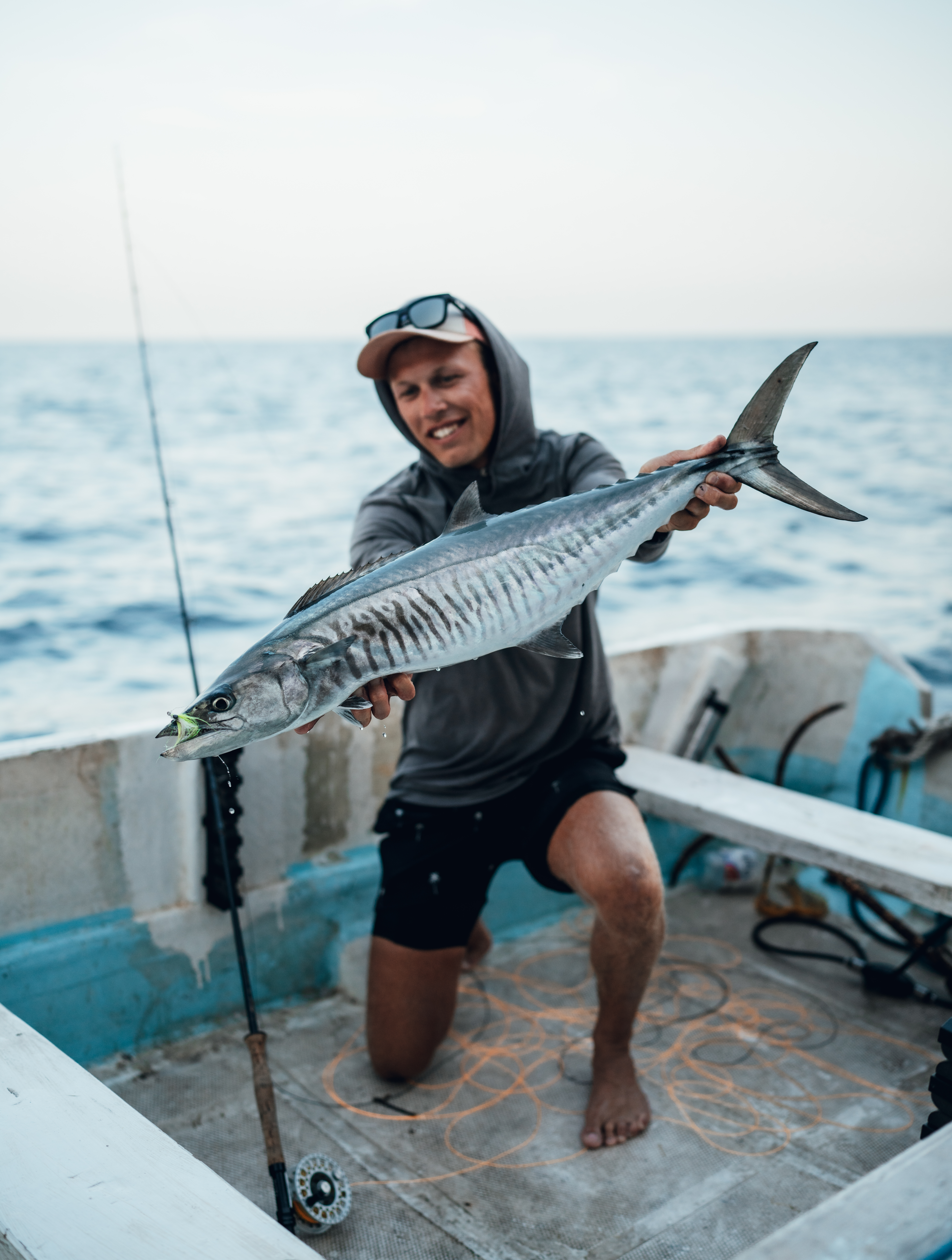 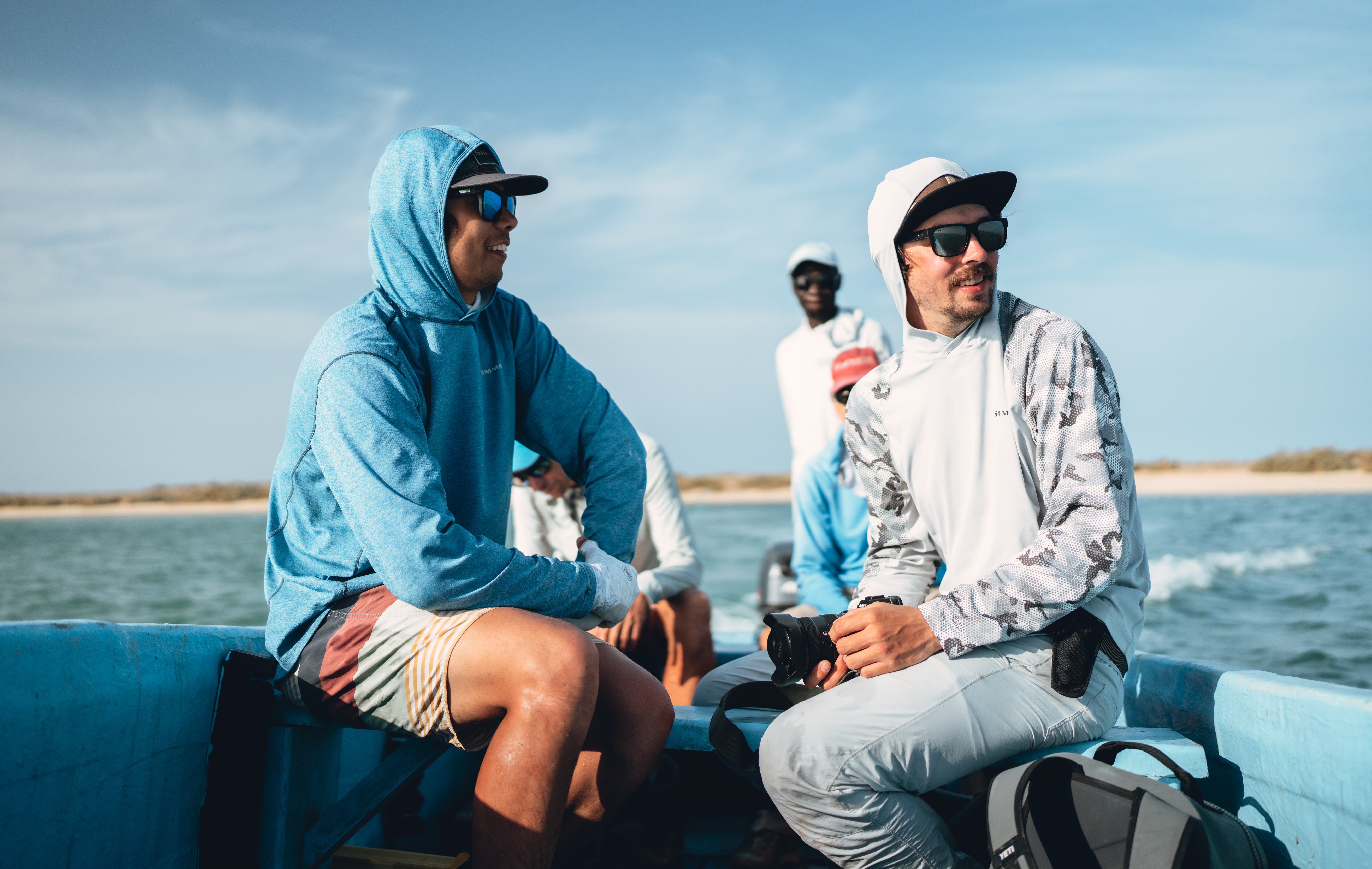 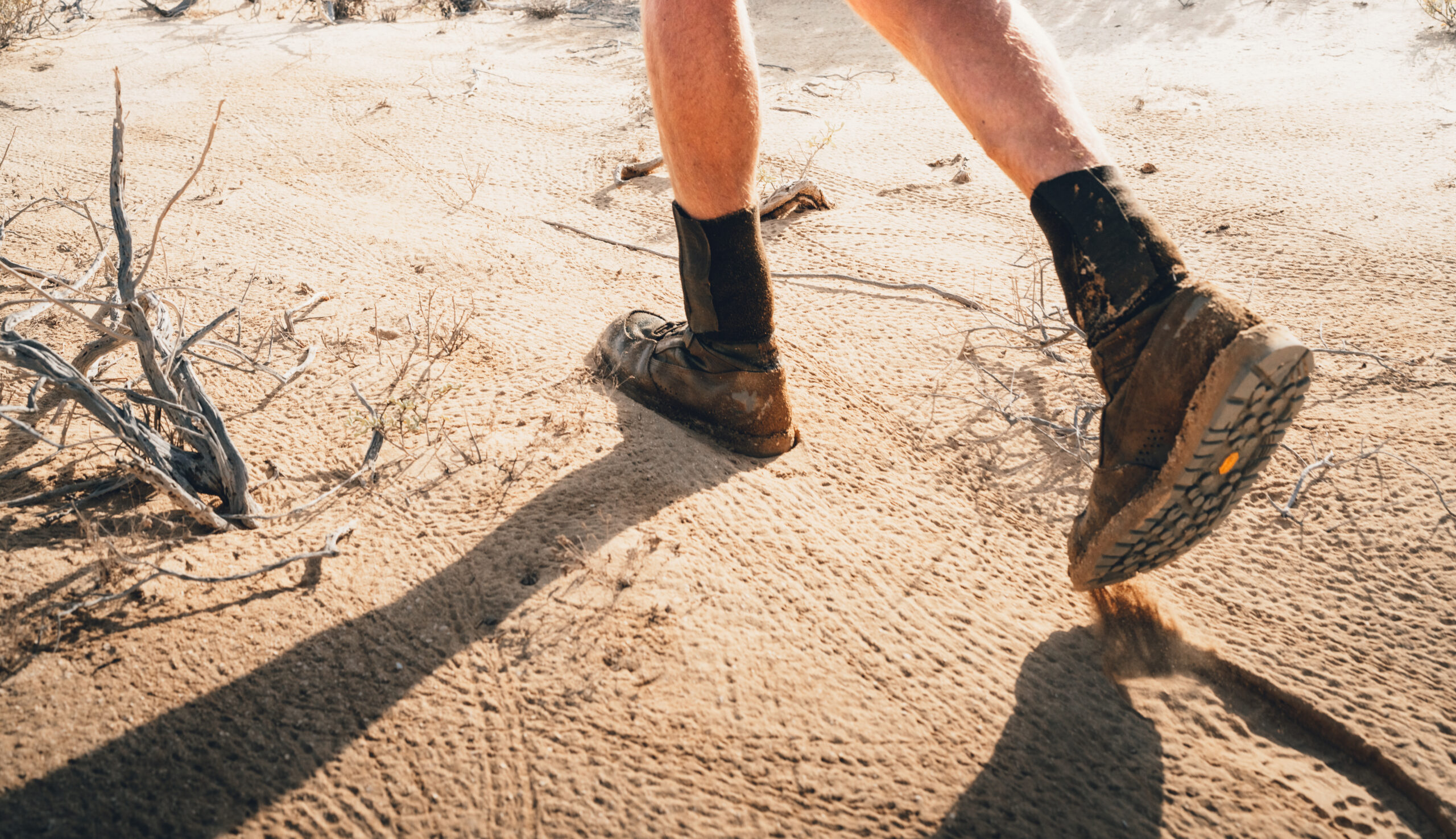 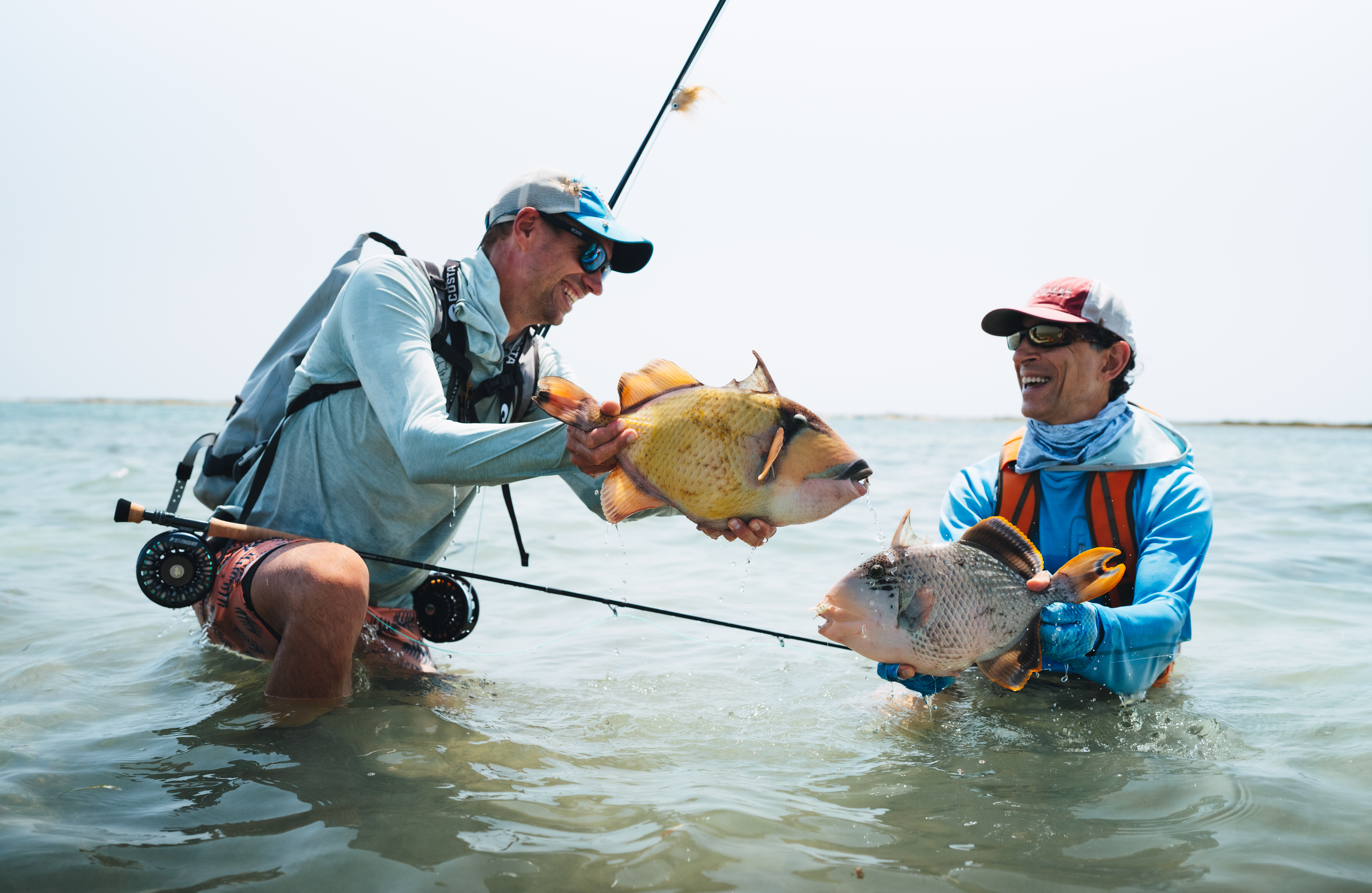 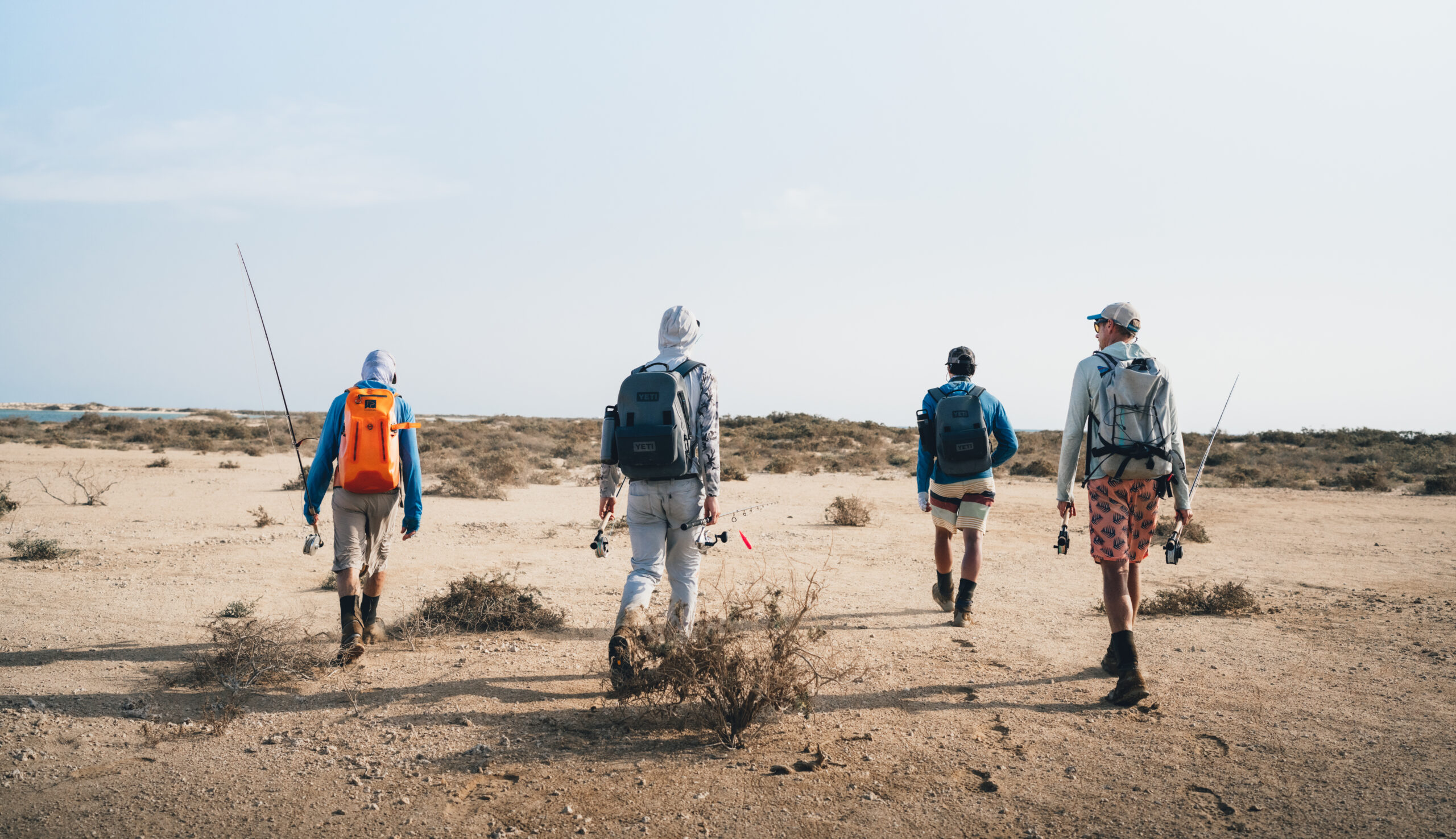 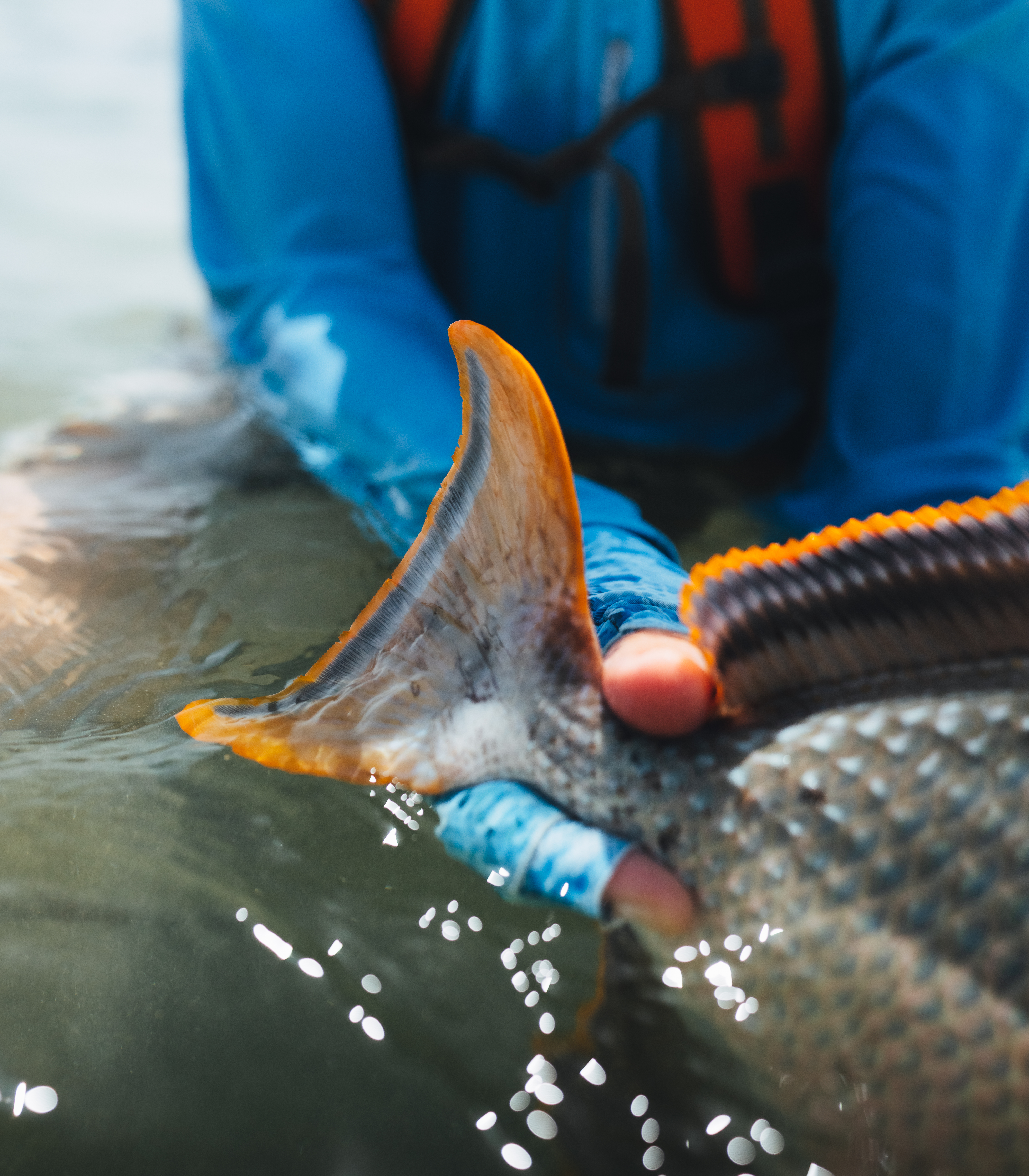