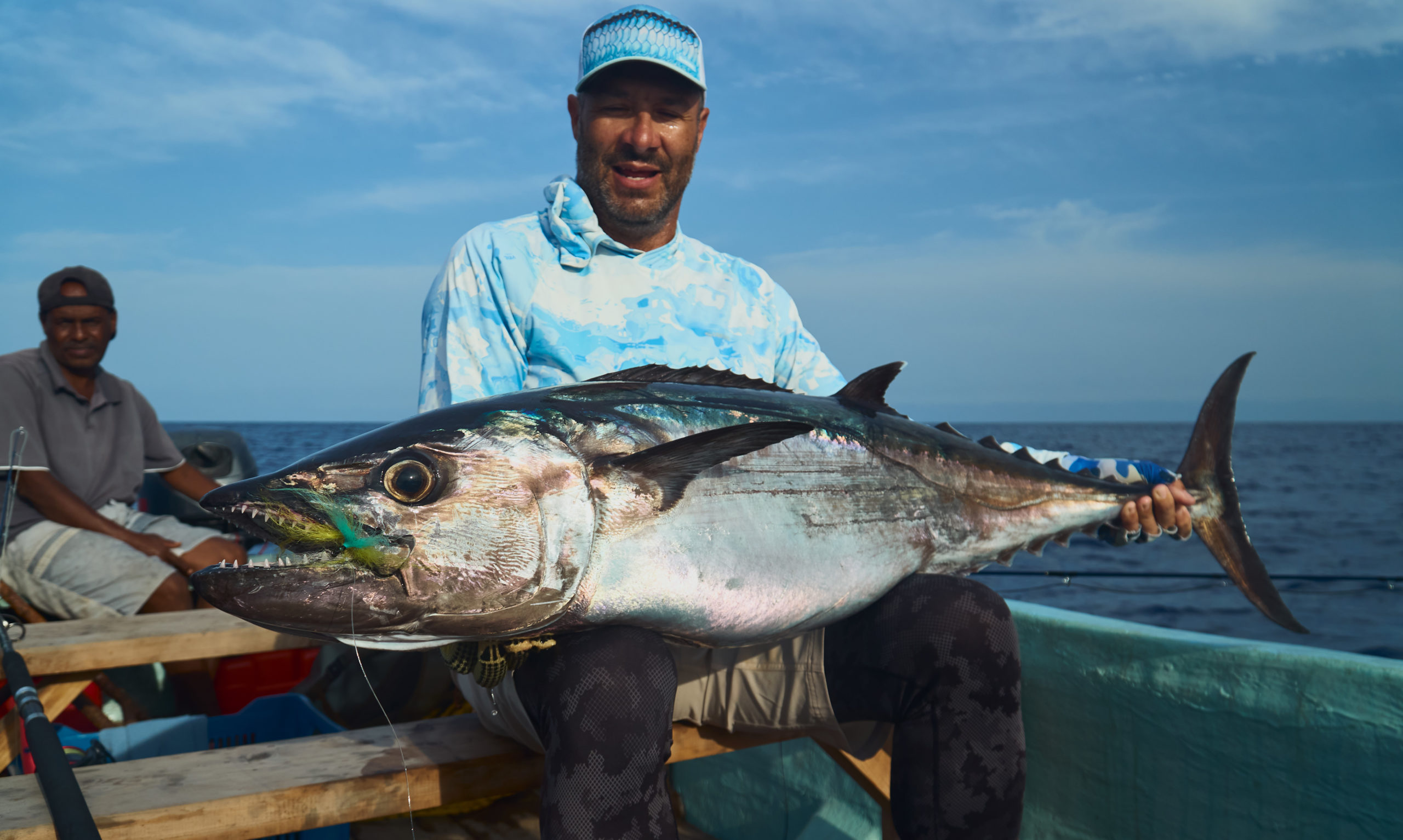 The 14th of March saw the end of an amazing two weeks back in the southern islands of Sudan. We couldn’t have asked for better conditions during the first half of the trip. We had a constant light breeze blowing from the north with strong current pushing hard from the South. The guys were immediately stuck into the triggers with both titans and yellowmargin triggers coming to hand. Alola, one of the most productive islands in the south produced 15 spectacular triggers come to hand for the day as well as 4 gt’s. To top it off, the guys were able to put their hands on a truly special fish, a dogtooth tuna of around 50lbs landed on the dredge around Sand Cay.
Week two proved to be tougher with the current dying down with little to no wind from the south. The water on the flats began to heat up dramatically making the fishing incredibly tricky. The hunt was on for moving, cold water in order to locate the fish. The cold water did indeed hold fish which produced for numerous more triggers as well as a bunch of fantastic gt’s. The guys managed to hook some truly big gt’s which sadly ended in heartbreak with the bigger fish heading straight for the drop off cutting fly lines as well as backing. Fortunately the guys were able to land a 95cm gt right before the drop-off which caused for some serious celebration. 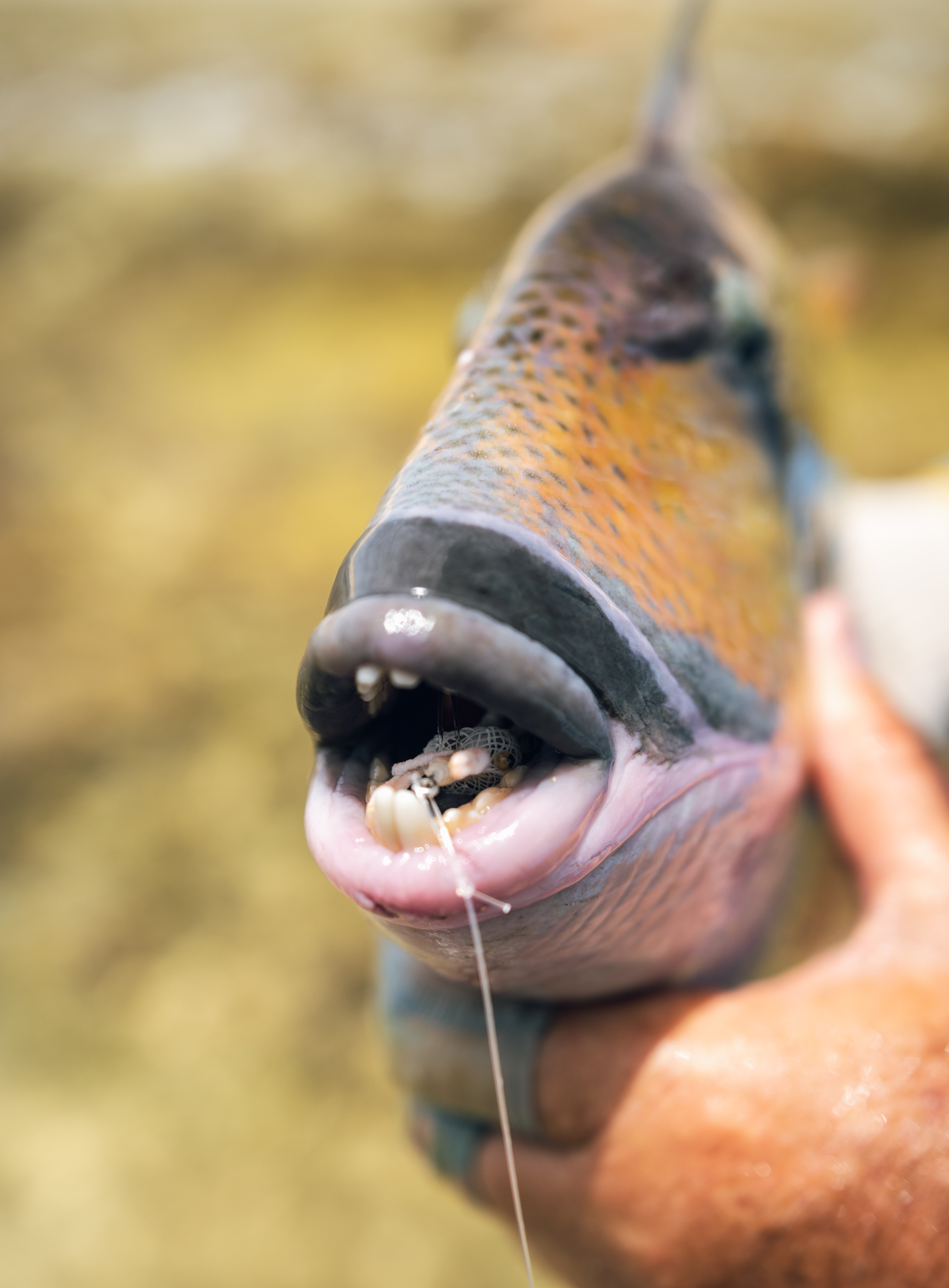 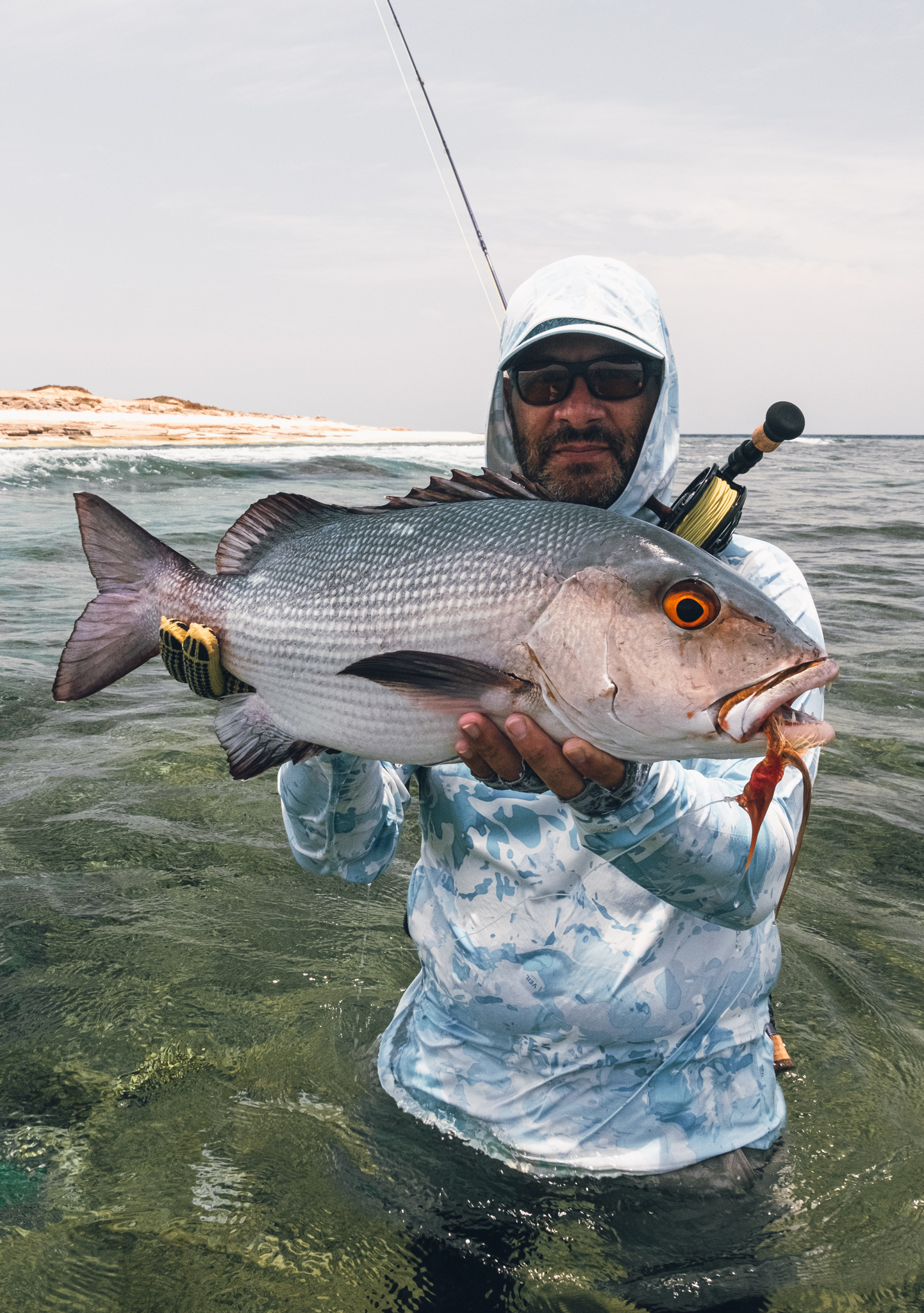 It truly was a fantastic two weeks spent on the Eleganté in the south. Everyone managed to make the most of their two weeks in Sudan with all anglers bringing great fish to hand. We’re incredibly grateful to have been able to share this incredible fishery with numerous anglers this season. We cannot wait to welcome the next groups of guests into Sudan as we near the end of what has been an incredible three month season on the Nubian flats!
Ciao,
Tim, Brent, David, and the rest of the Nubian crew. 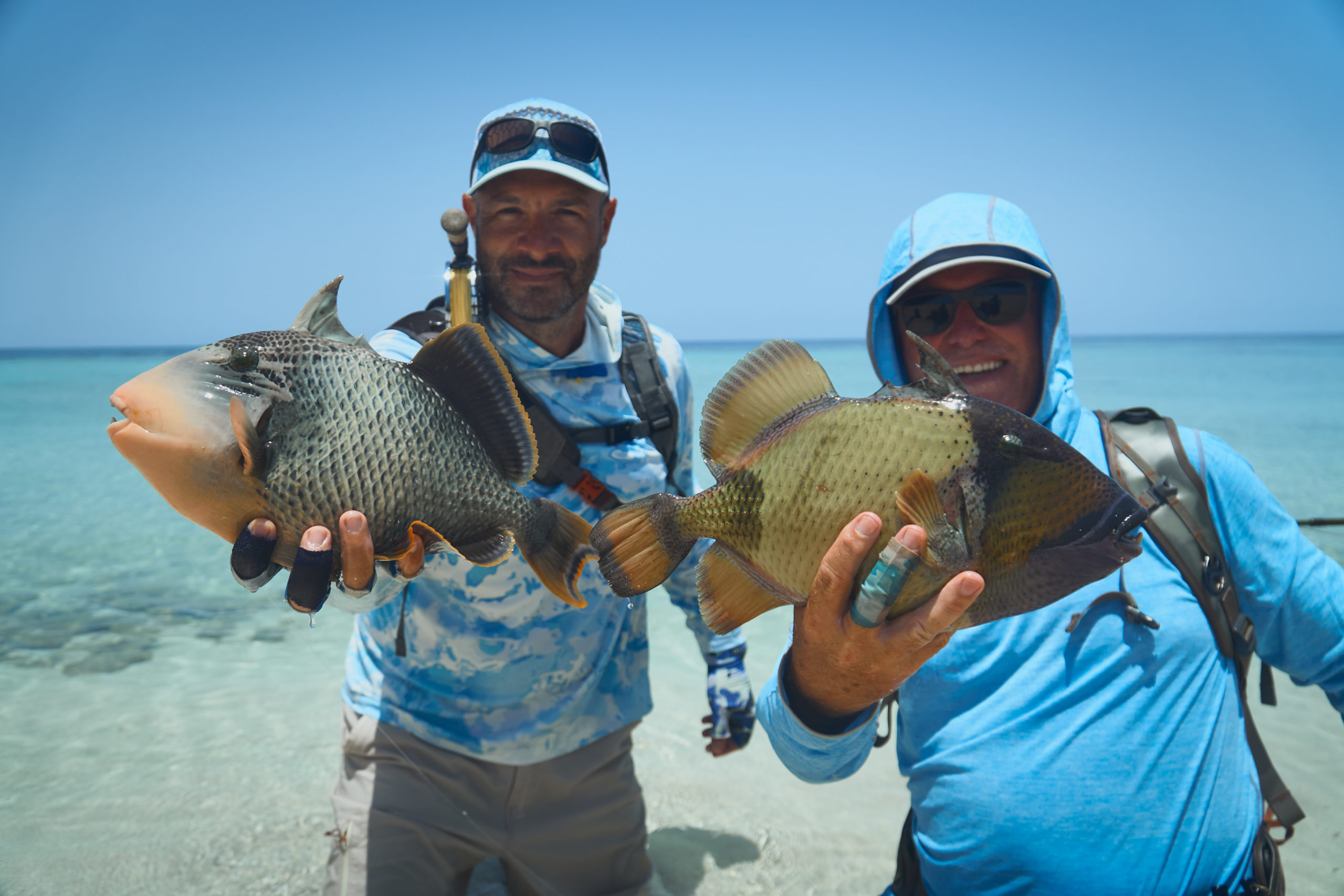 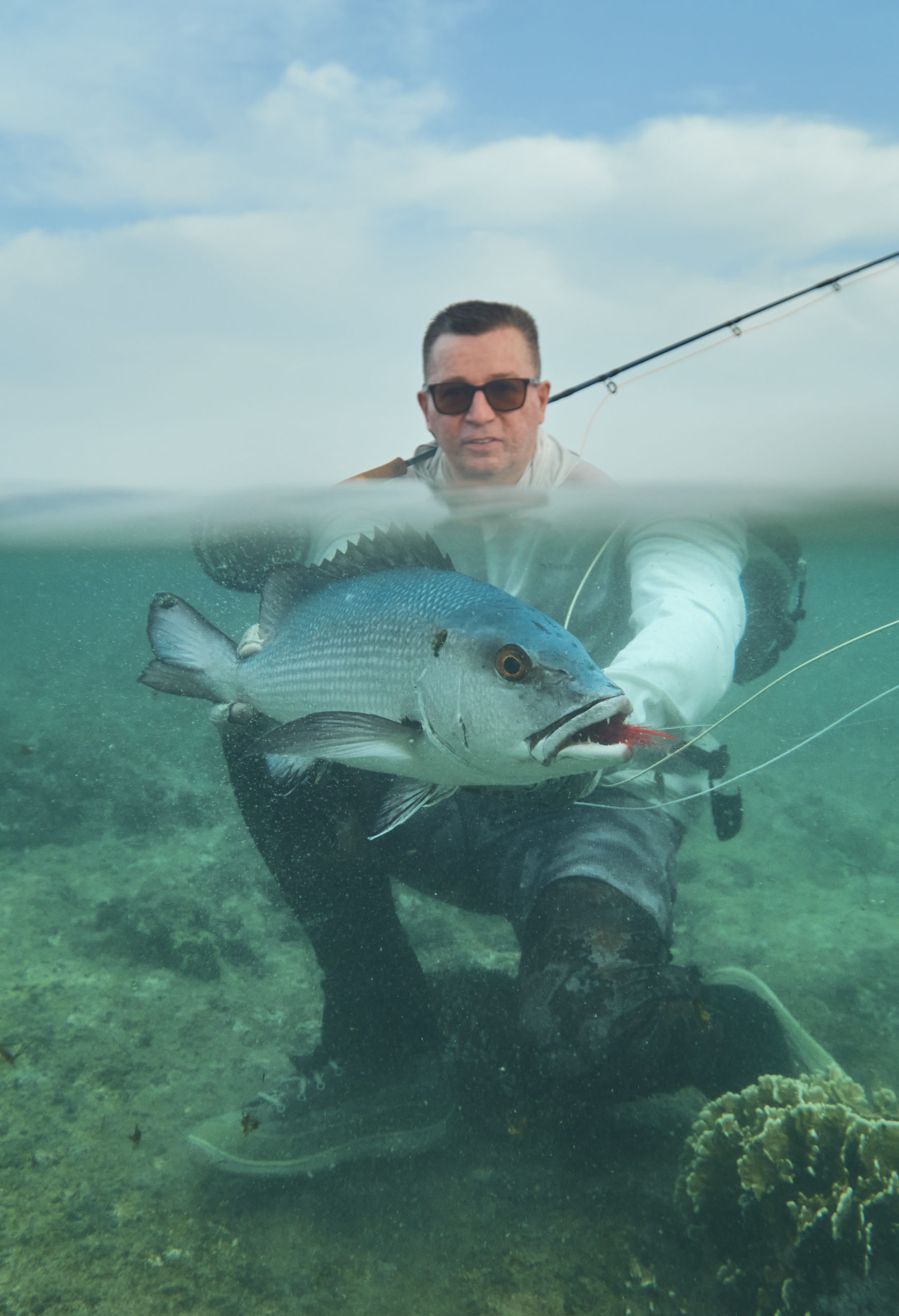 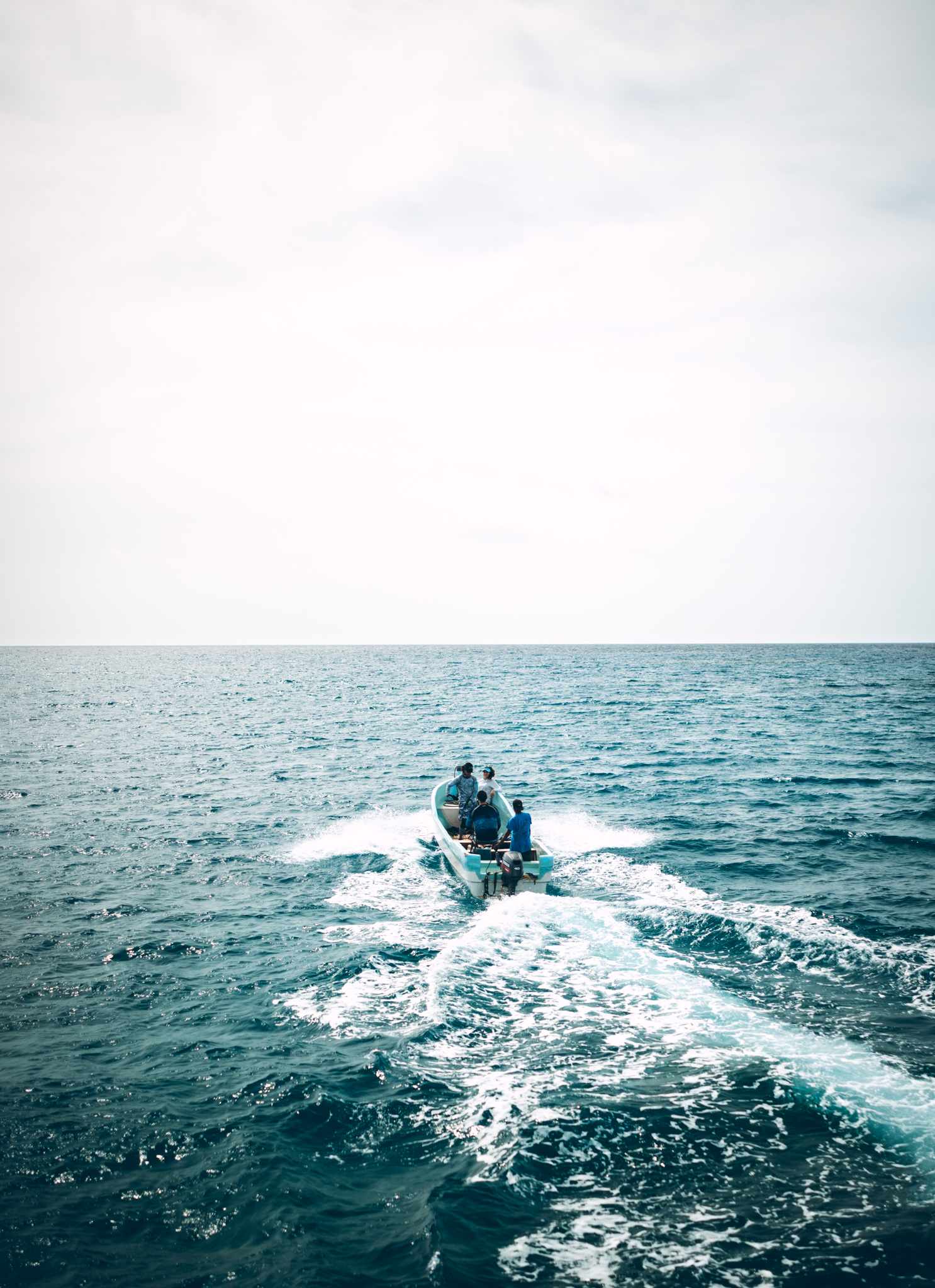 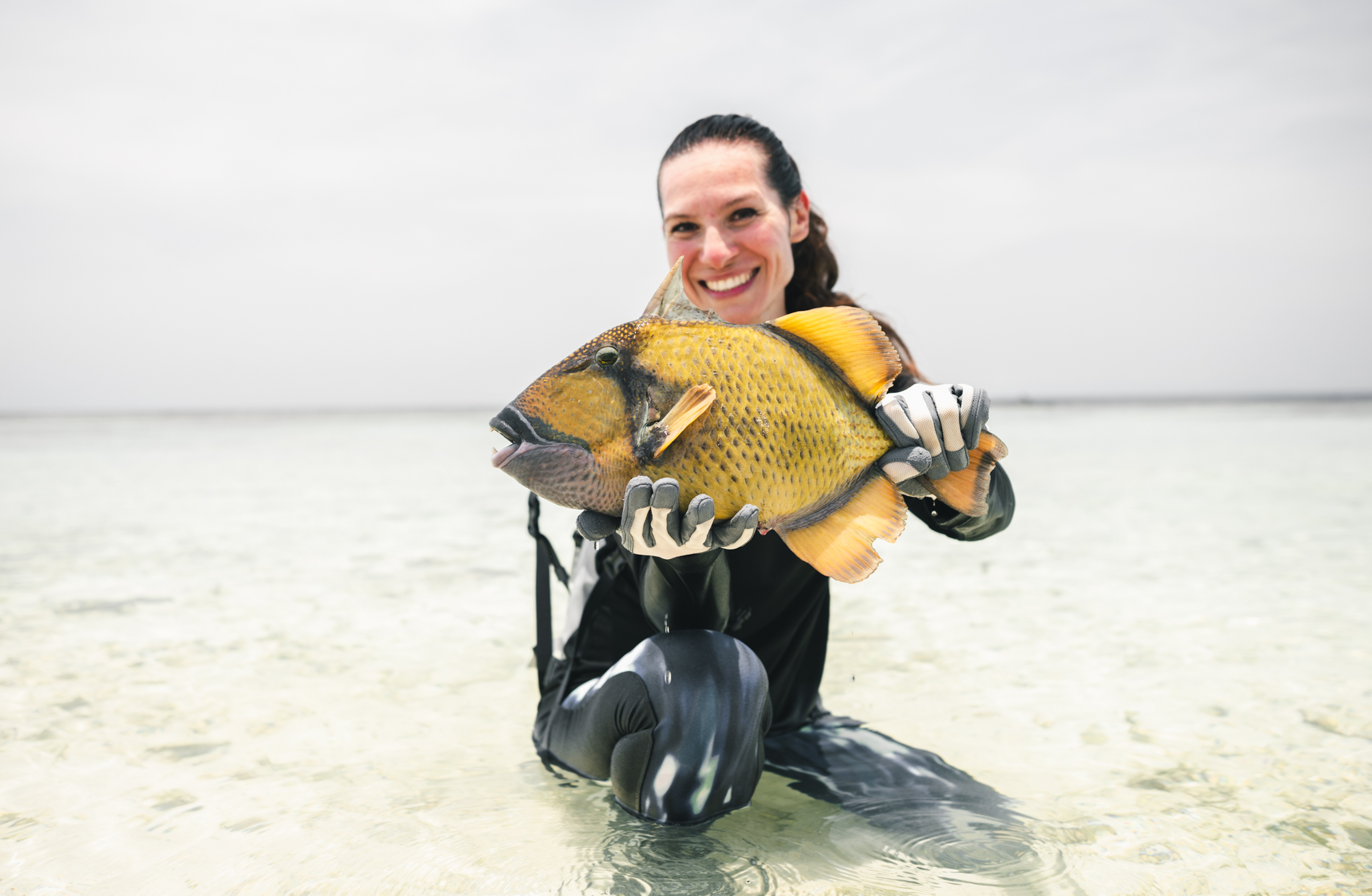 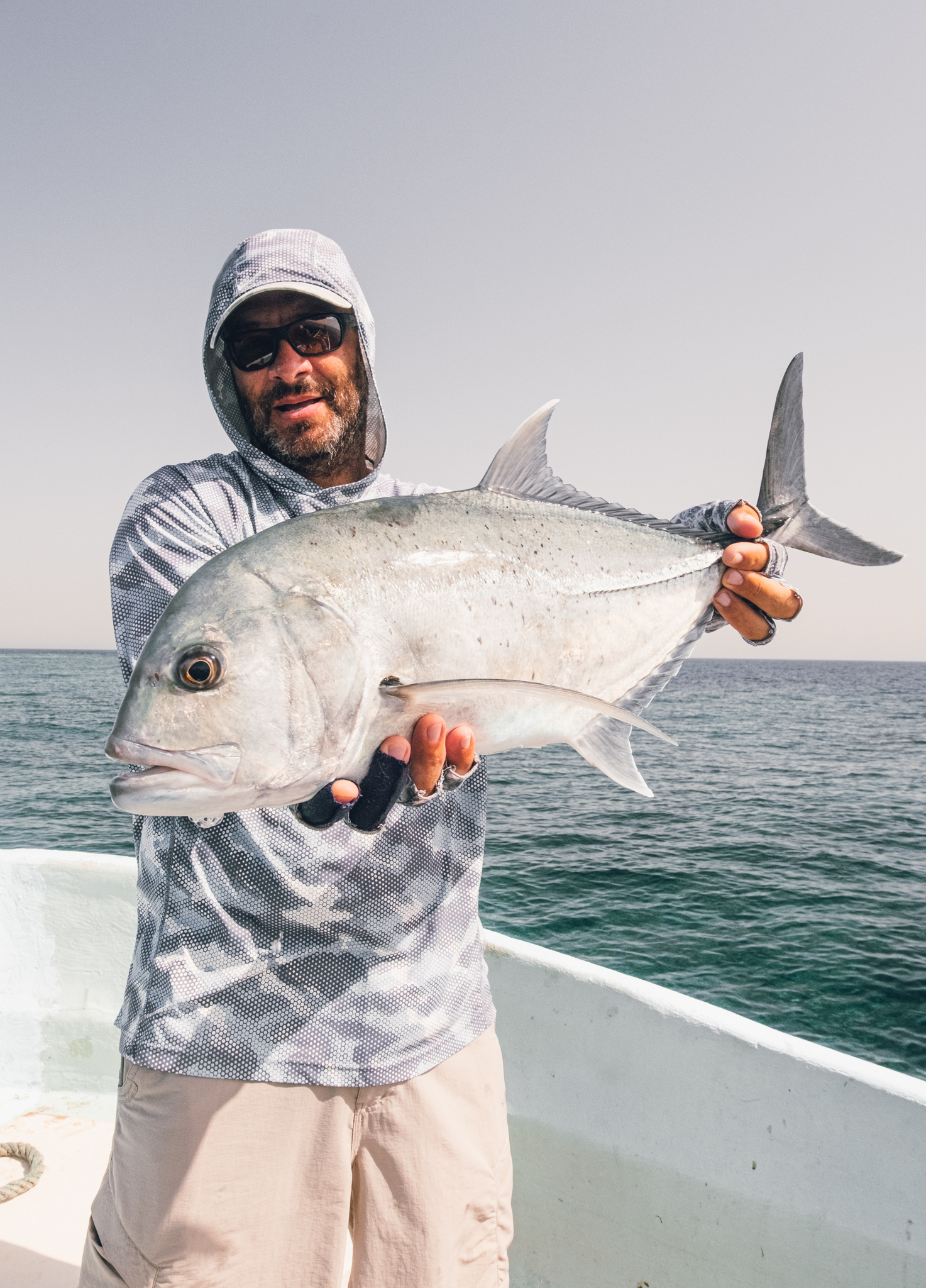 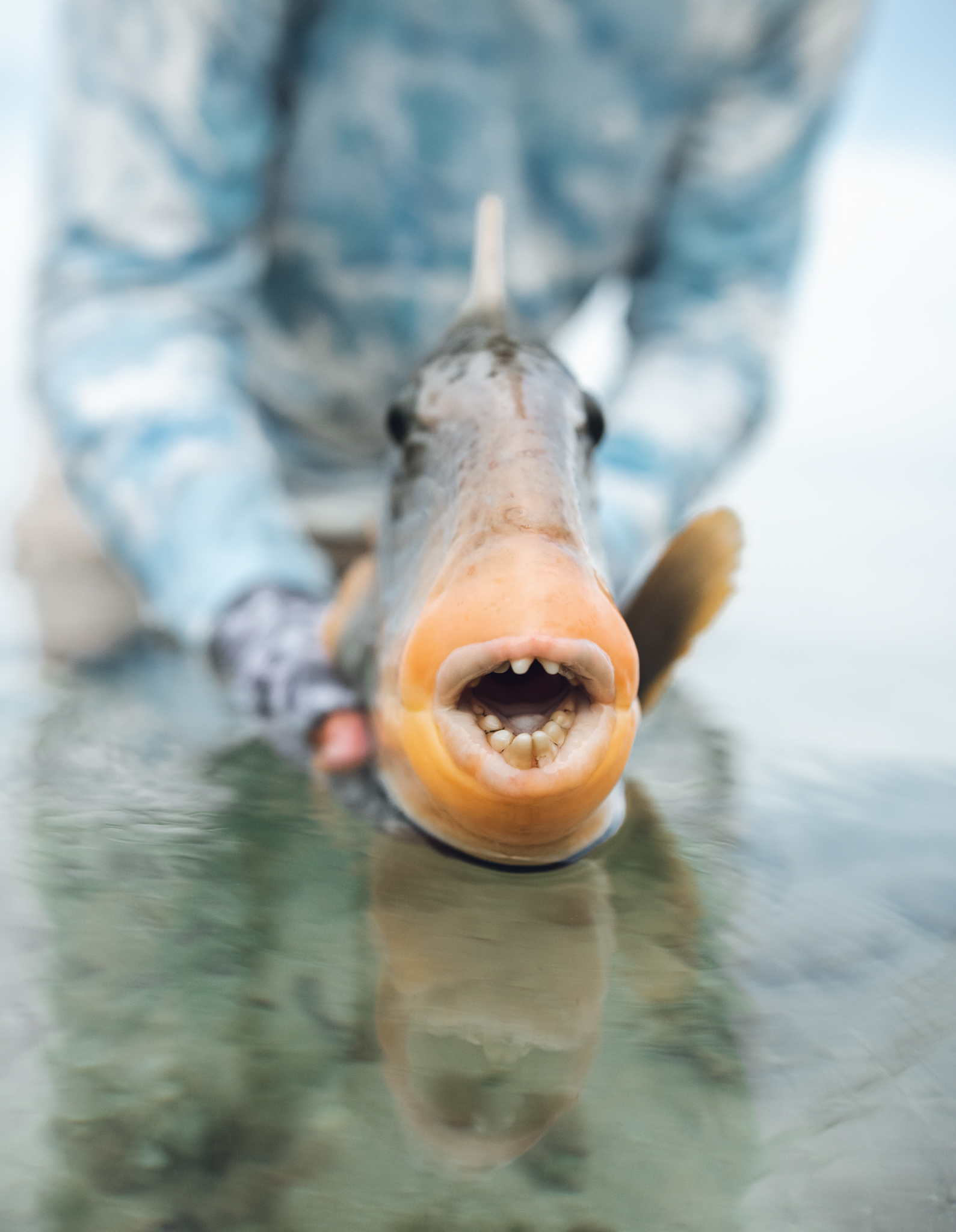 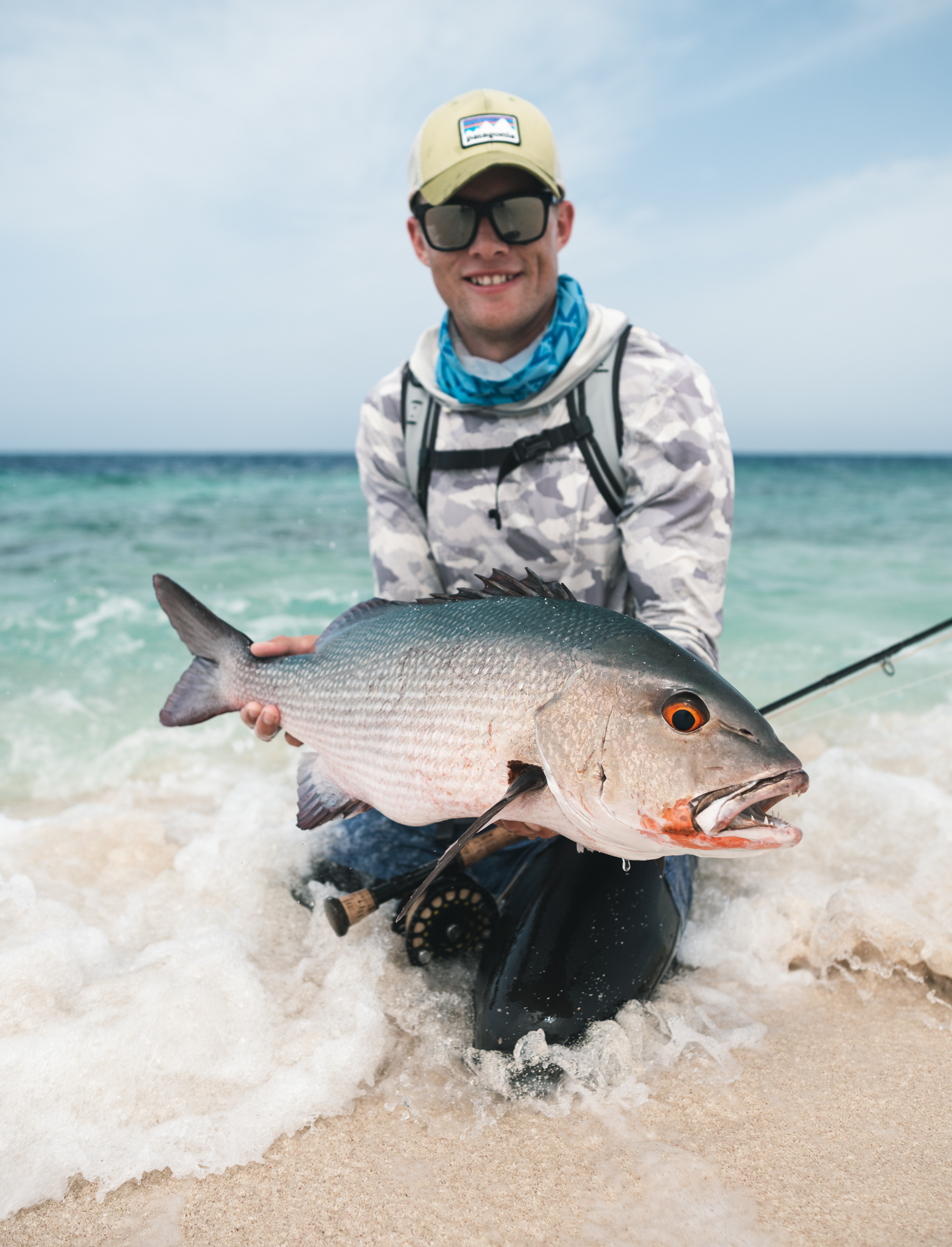 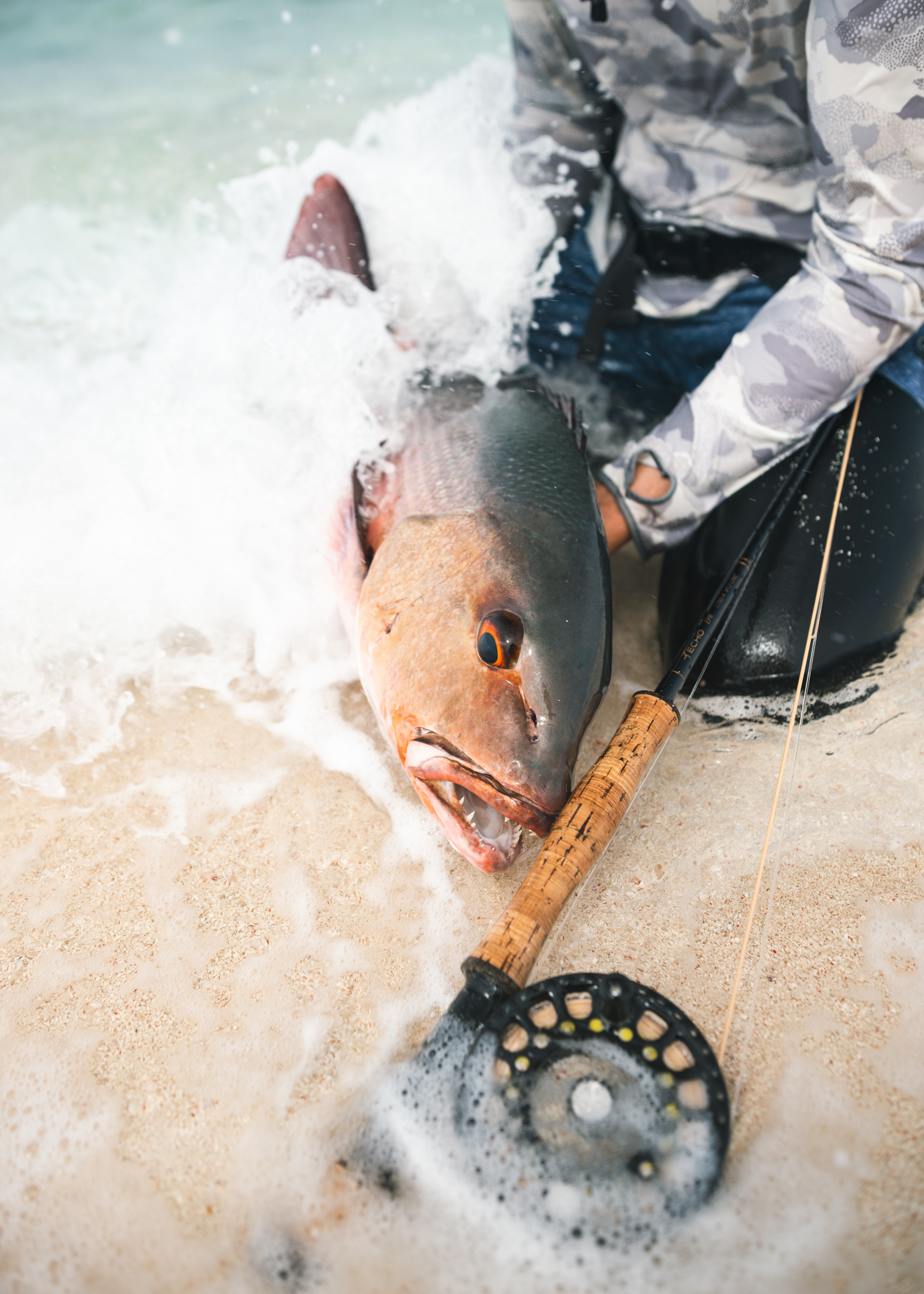 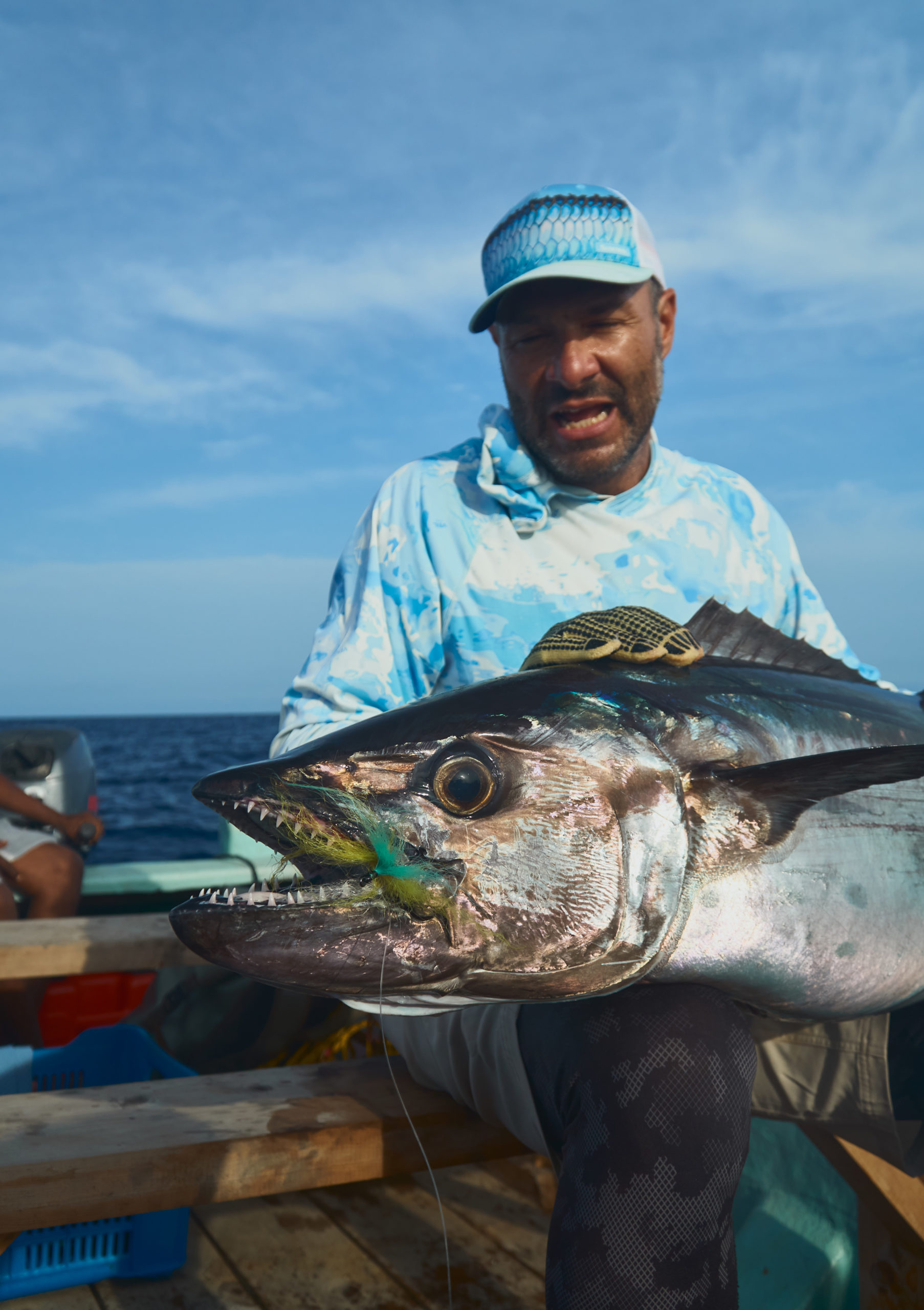 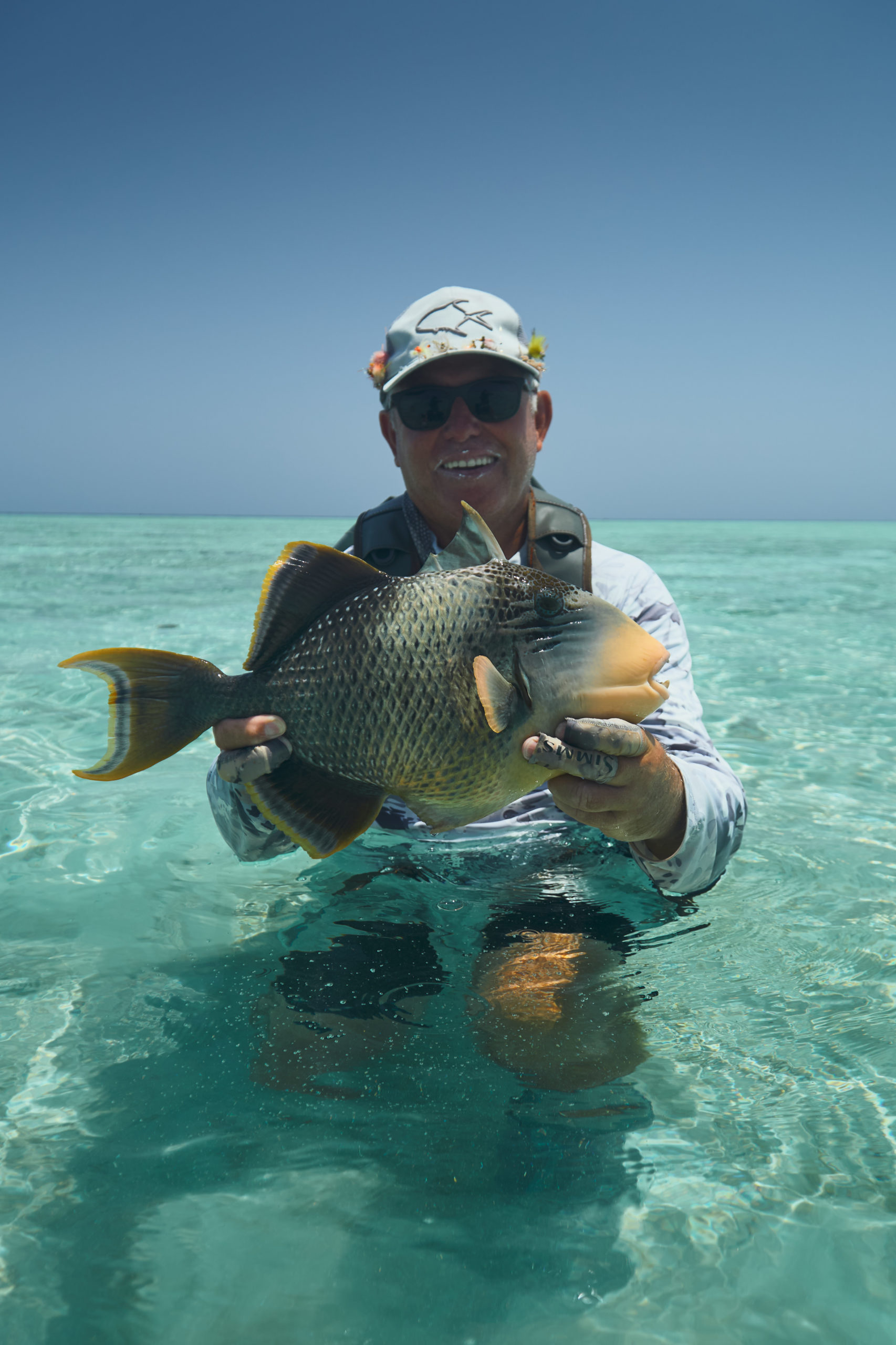 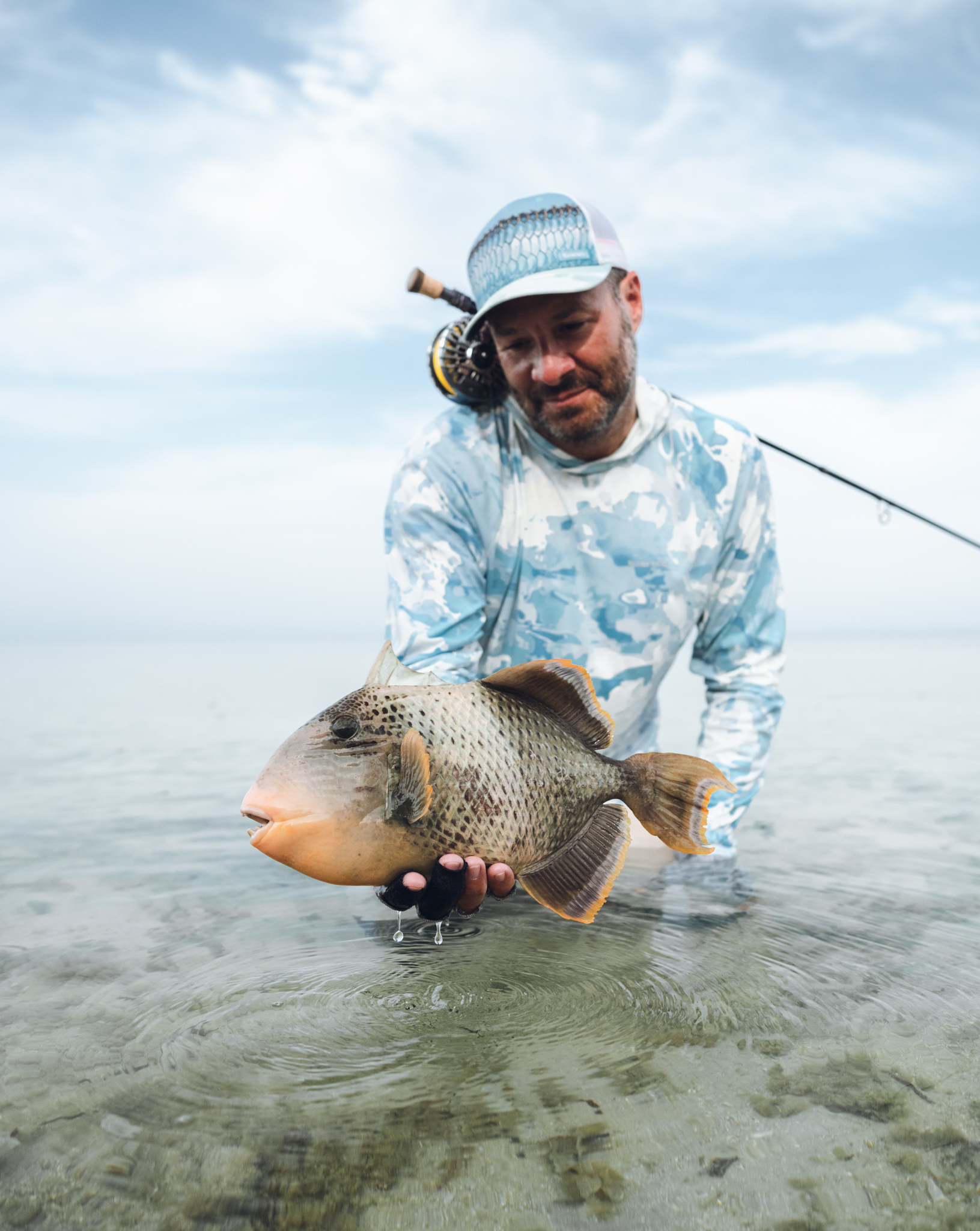 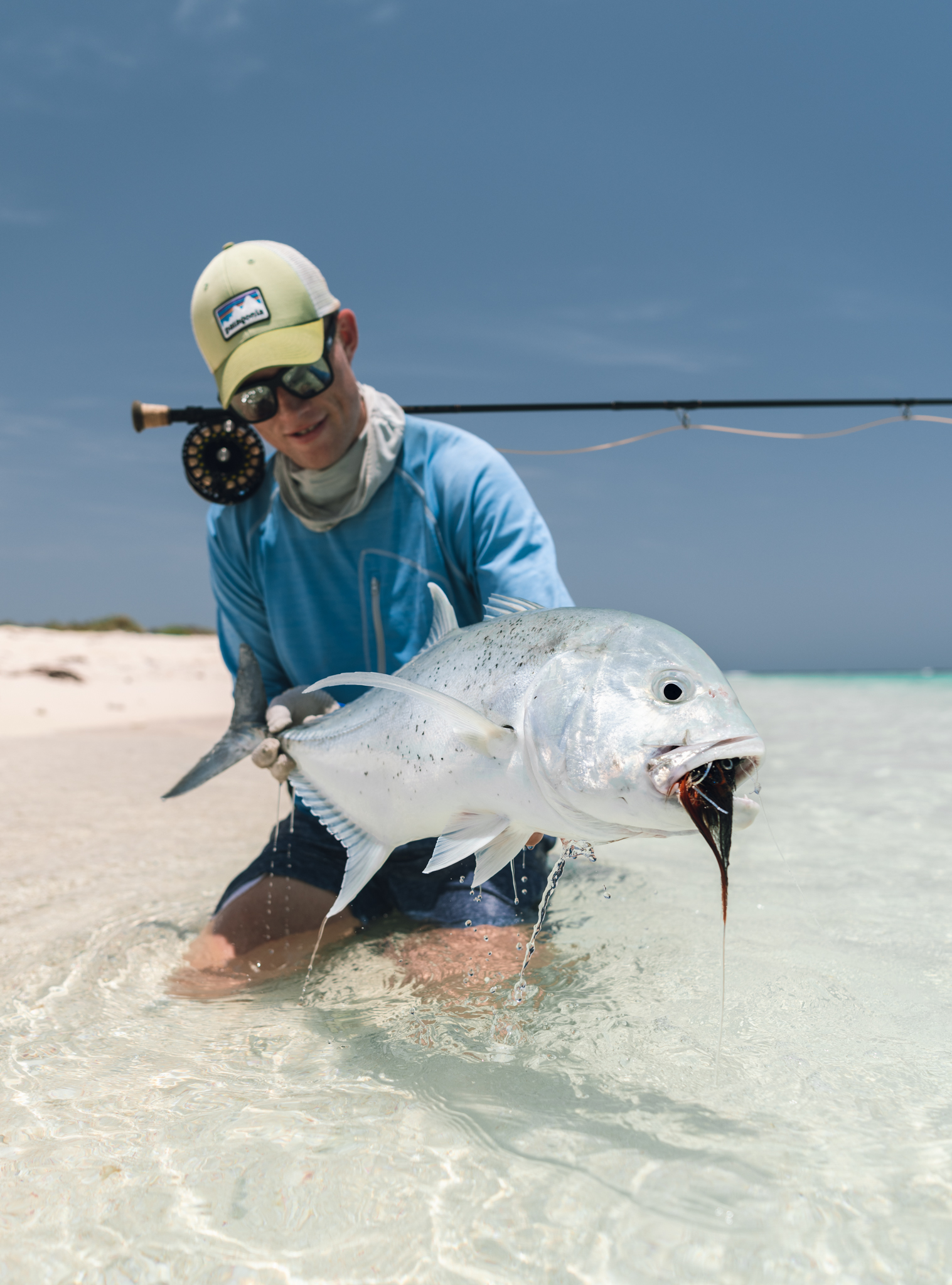 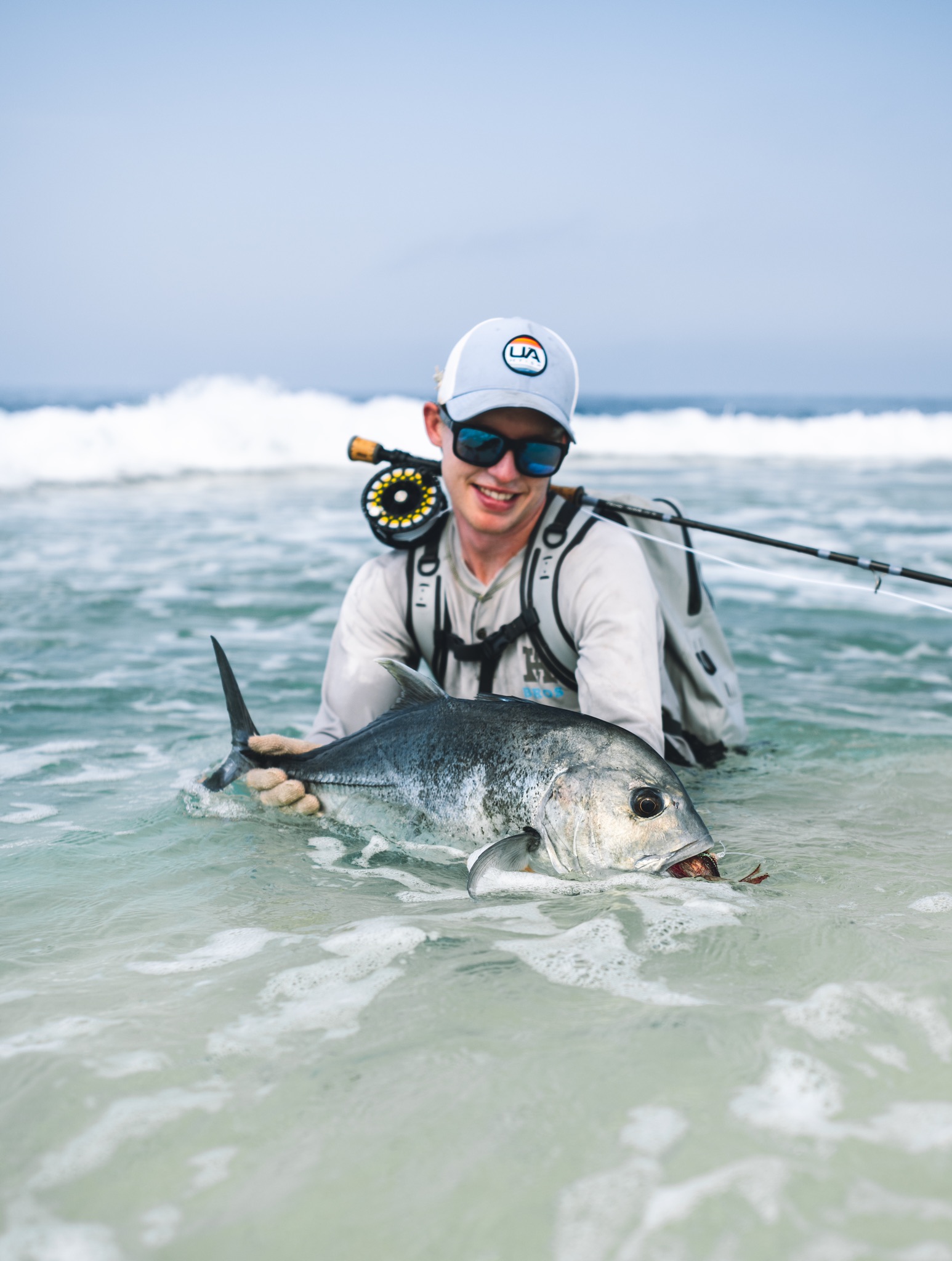 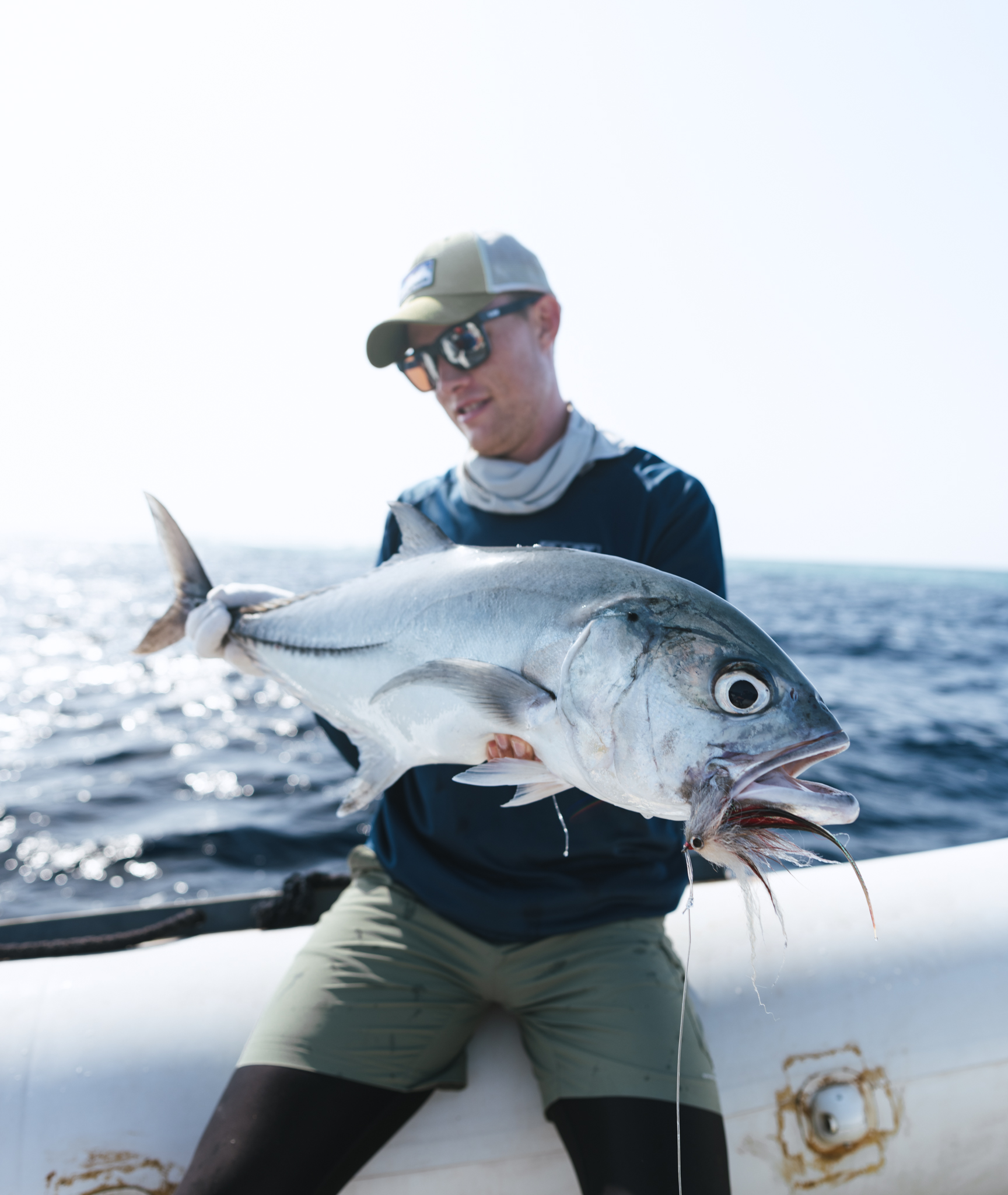