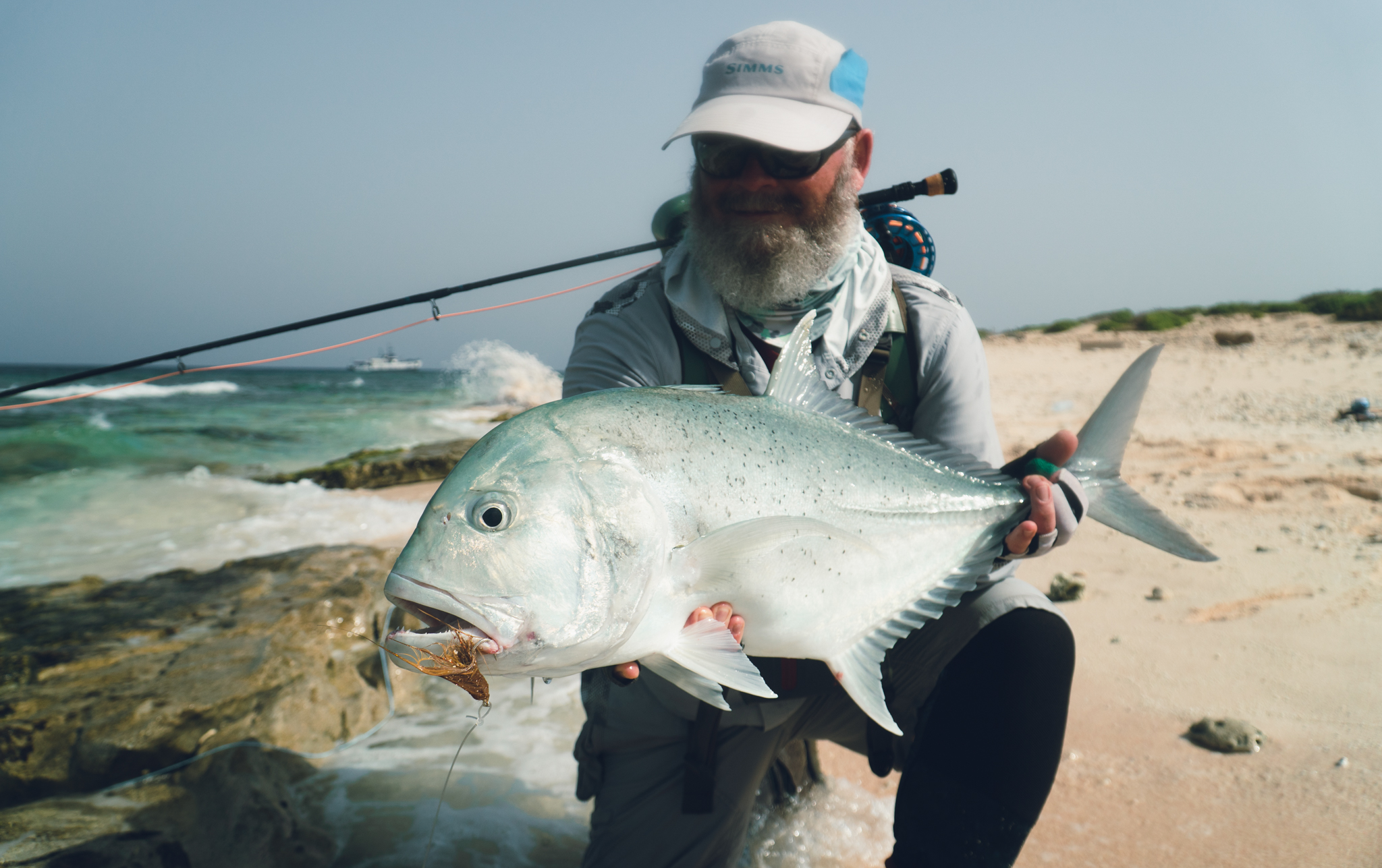 The 3rd of March 2021 saw the start of Nubian flats season and our first return back since the start of the COVID-19 pandemic. Excitement ran sky high as the team prepared all the necessary gear for the week ahead in anticipation of the first group of guests to arrive.

Shortly after the guests arrived, we were off on our way to the South Islands of Sudan which hold incredible numbers of both Titan and Yellowmargin Triggerfish as well good numbers of Giant and Bluefin, amongst many other species. Despite heavy winds upon departure of Port Sudan, we were able to reach our first island during the early hours of the morning. It was incredible to leave the Port in the evening only to wake up alongside remote island with vast white sand flats! 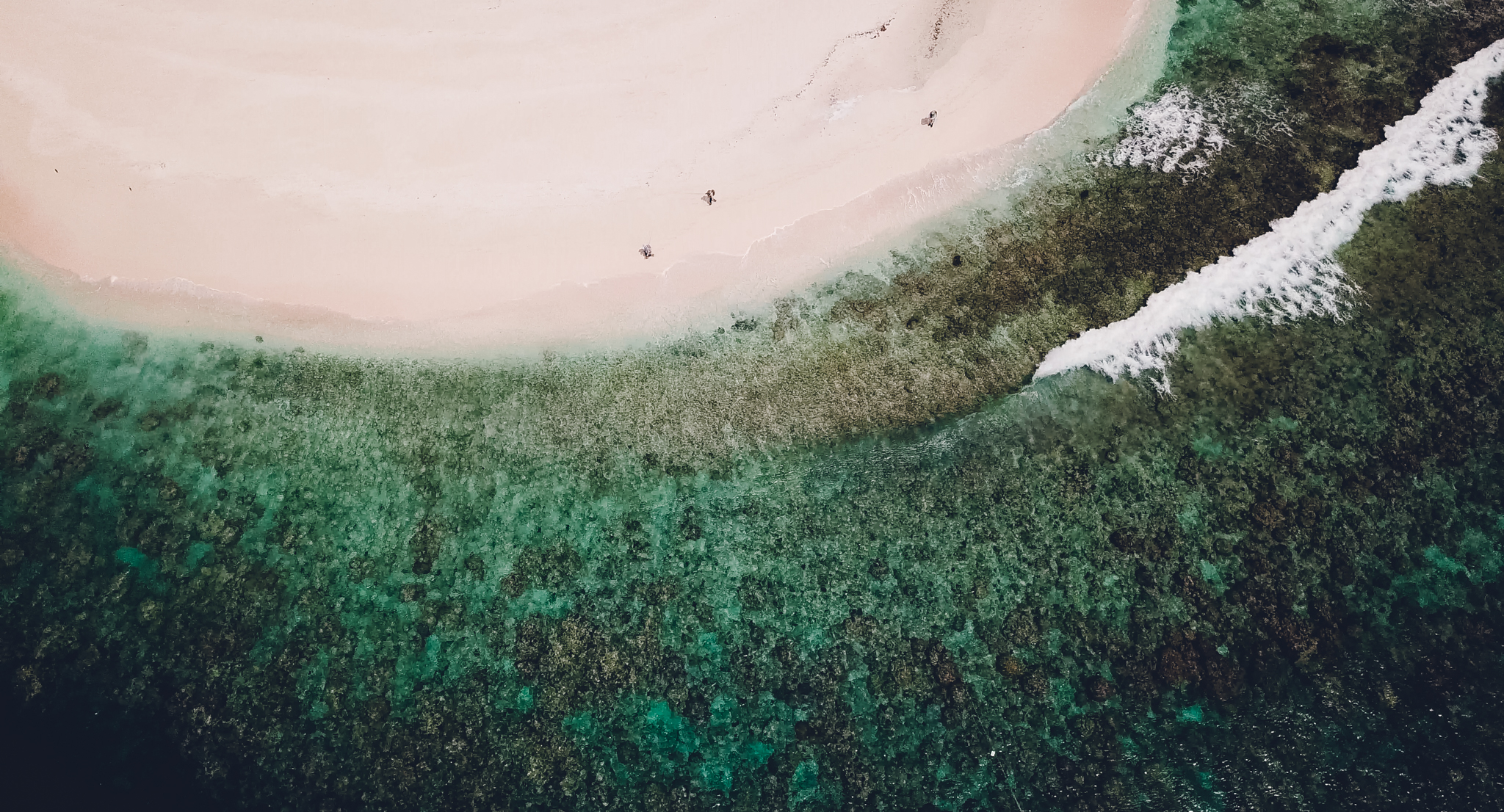 It wasn’t long before the guys were on the flats, all set and ready to take on the week.  Unfortunately the weather wasn’t willing to play ball, which resulted in a number of days being overcast with high winds and little visibility on the flats. Despite the poor weather, the guys were gifted with a few amazing days with little wind and bright blue skies. The guys capitalized on the good weather and managed to land some truly impressive Triggerfish! Amongst the triggers, the team were able to bring 19 GT’s to hand throughout the week with an additional 19 Bluefin Trevally whilst having a few great shots at various meter plus GT’s behind the teasers. The teasing off the drop-offs proved to immense, however, only during good weather spells. The team had an incredible teasing session during day two where the guys managed to land numerous GT’s, Bluefin Trevally and a good number of Bohar Snapper, one of which being a true giant! Other highlights included a large Queenfish come up behind the teaser as well as a meter plus Rainbow Runner being hooked and lost after rushing its way onto the flat behind the teaser!

During the periods of high wind, the guys were able to experience the Red Sea from a different perspective, an underwater perspective. The guys were able to strap on scuba diving gear and drop down onto many of the incredible reefs and plateaus that Sudan and the Red Sea have to offer. It’s truly incredible to see an-ecosystem so alive from the flats to the reefs all the way to the open ocean where the crew had many encounters with dolphins around the live aboard in addition to incredible sightings of pilot whales and various species of sharks.

All in all it was a fantastic week shared by all, despite the tricky fishing conditions presented to the guests. Incredible memories were made along the way and many friendships were forged. It was a week that certainly won’t be forgotten and one that’s got the crew even more excited for the following weeks to come! 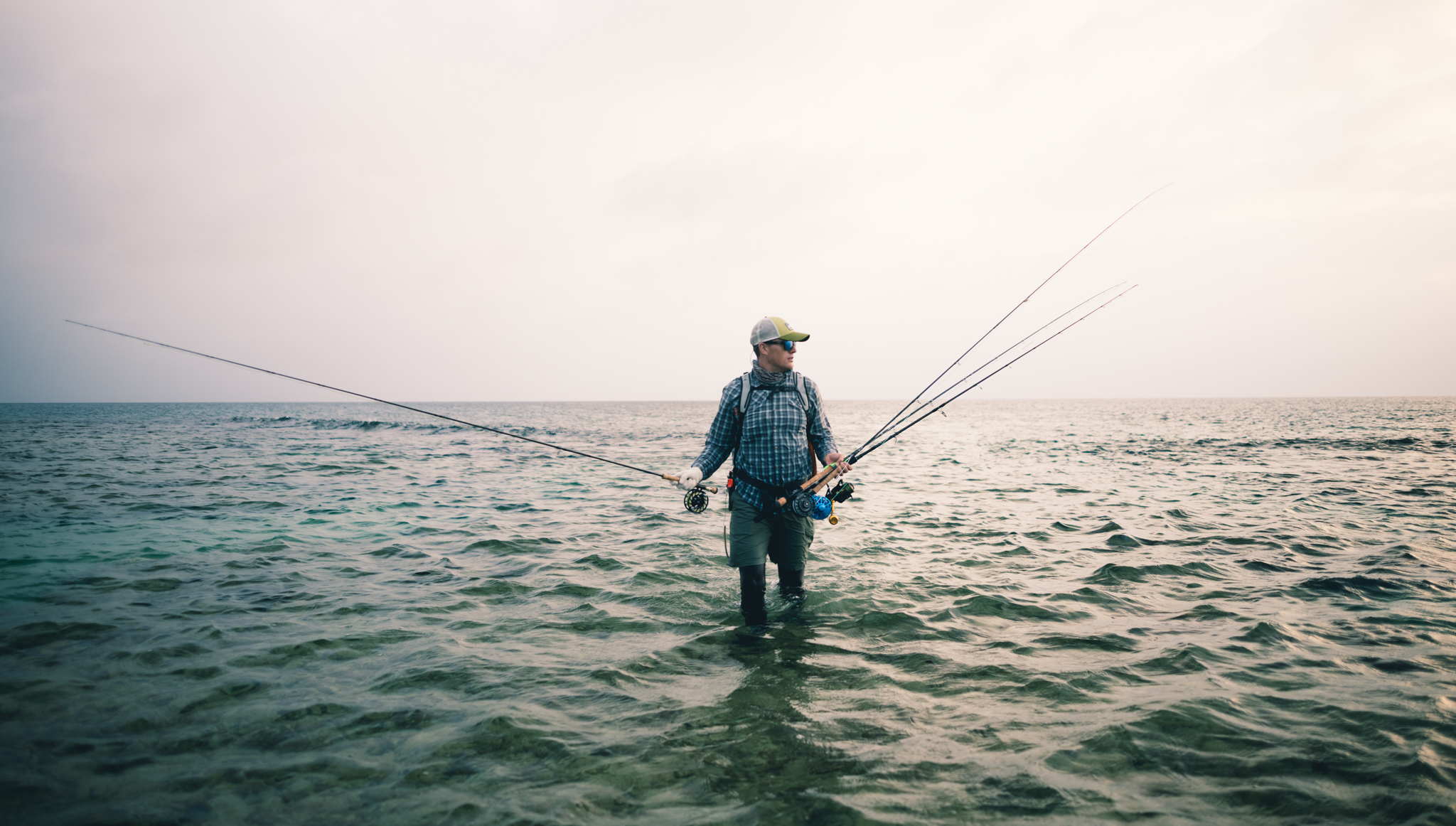 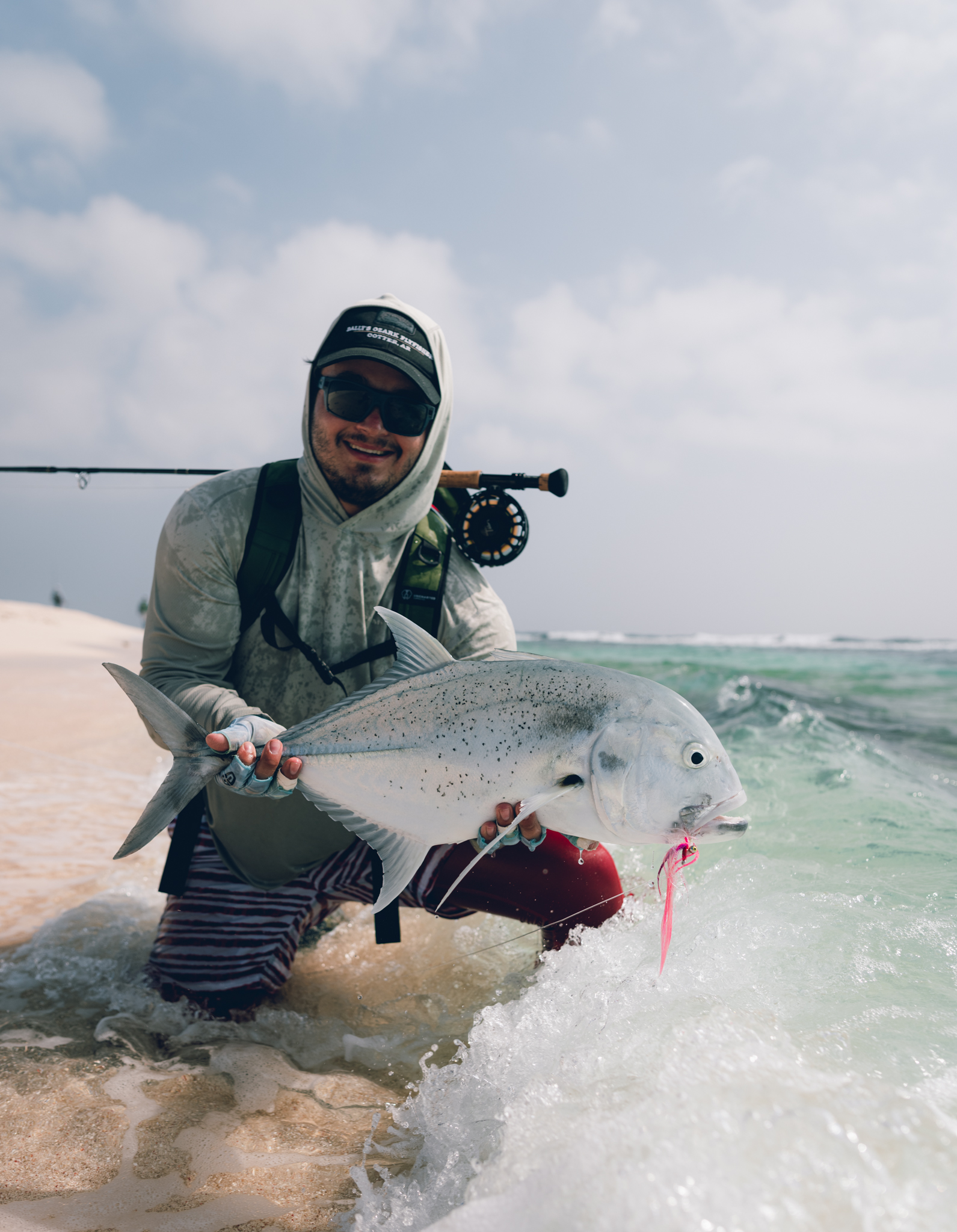 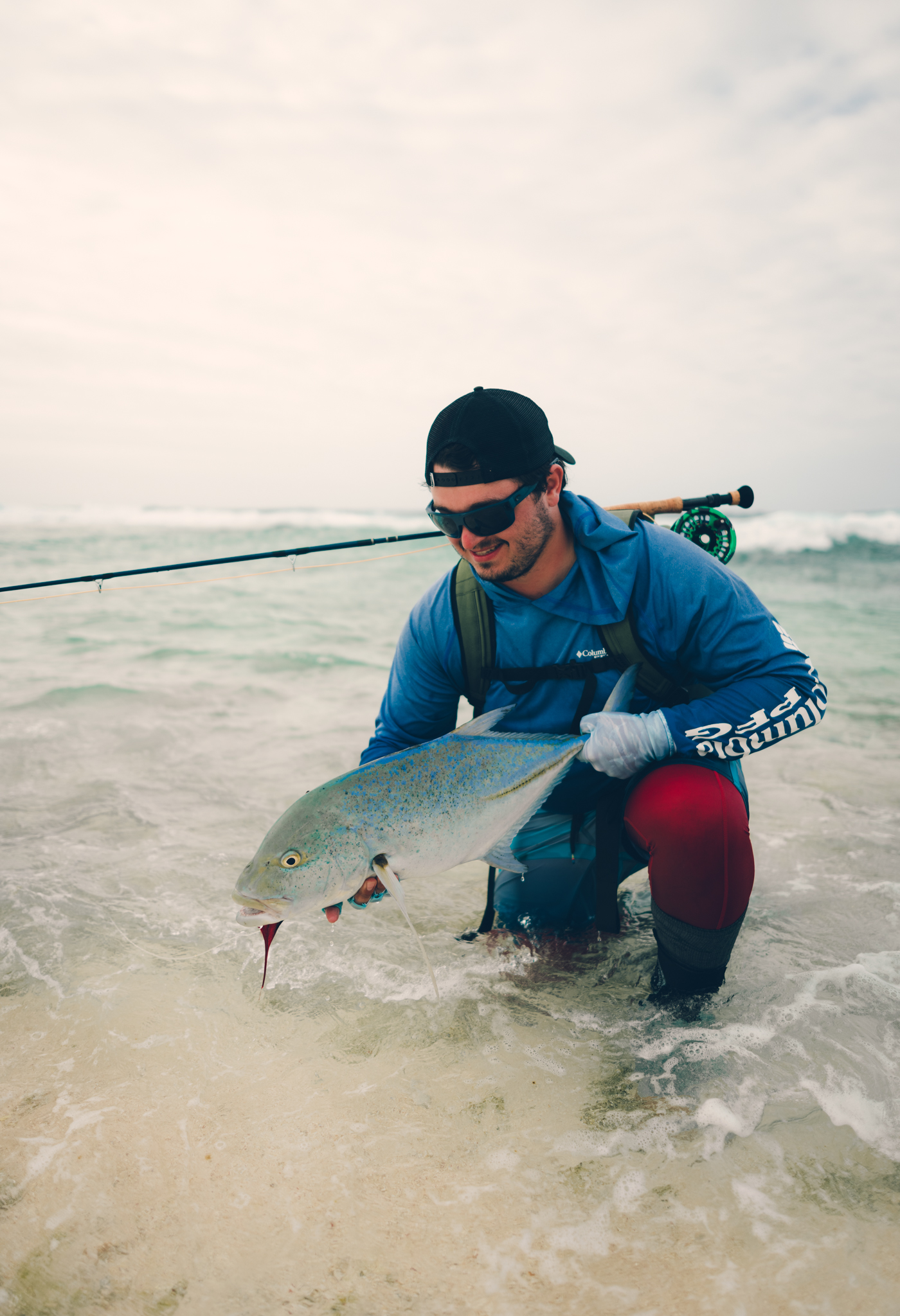 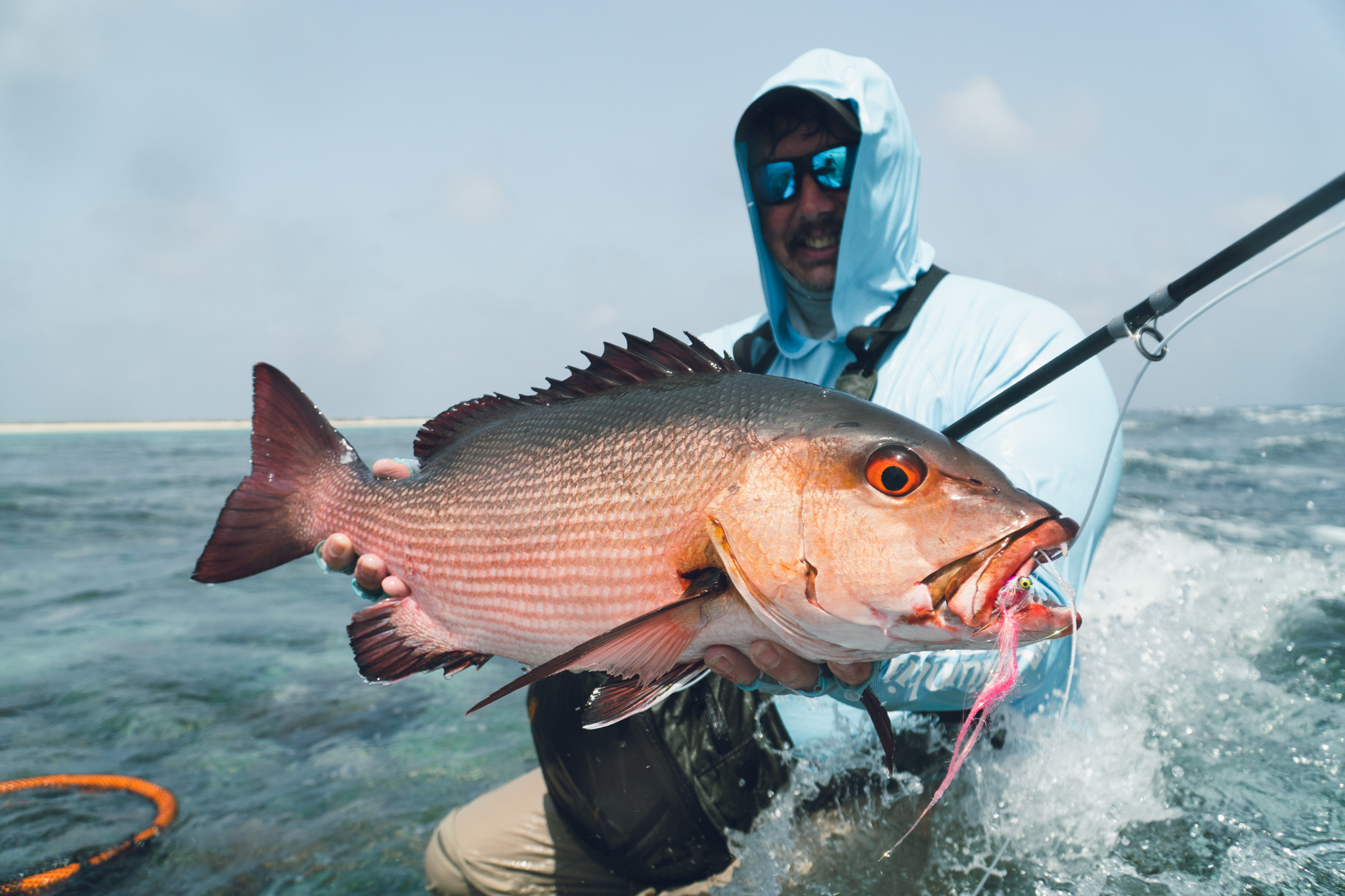 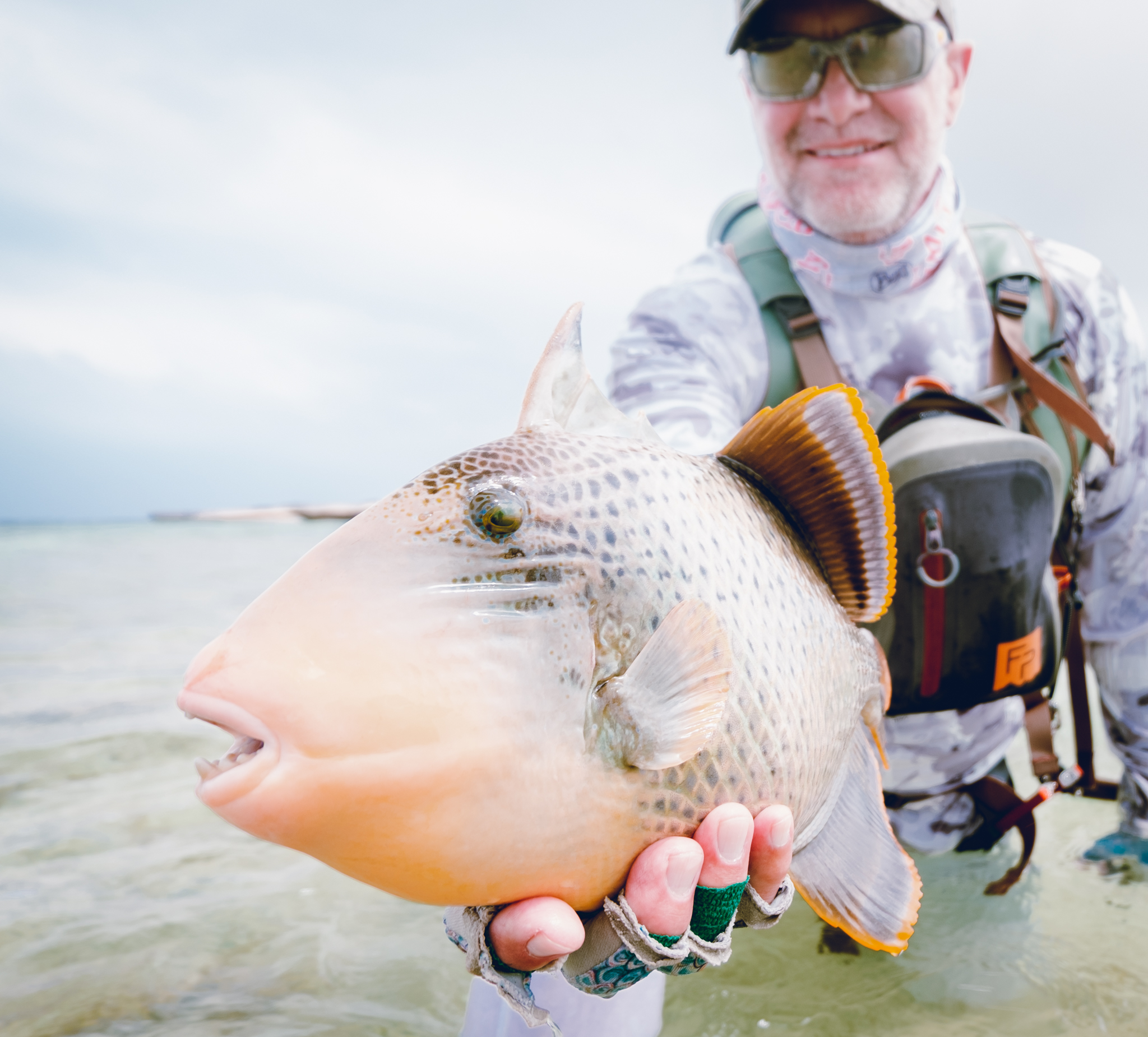 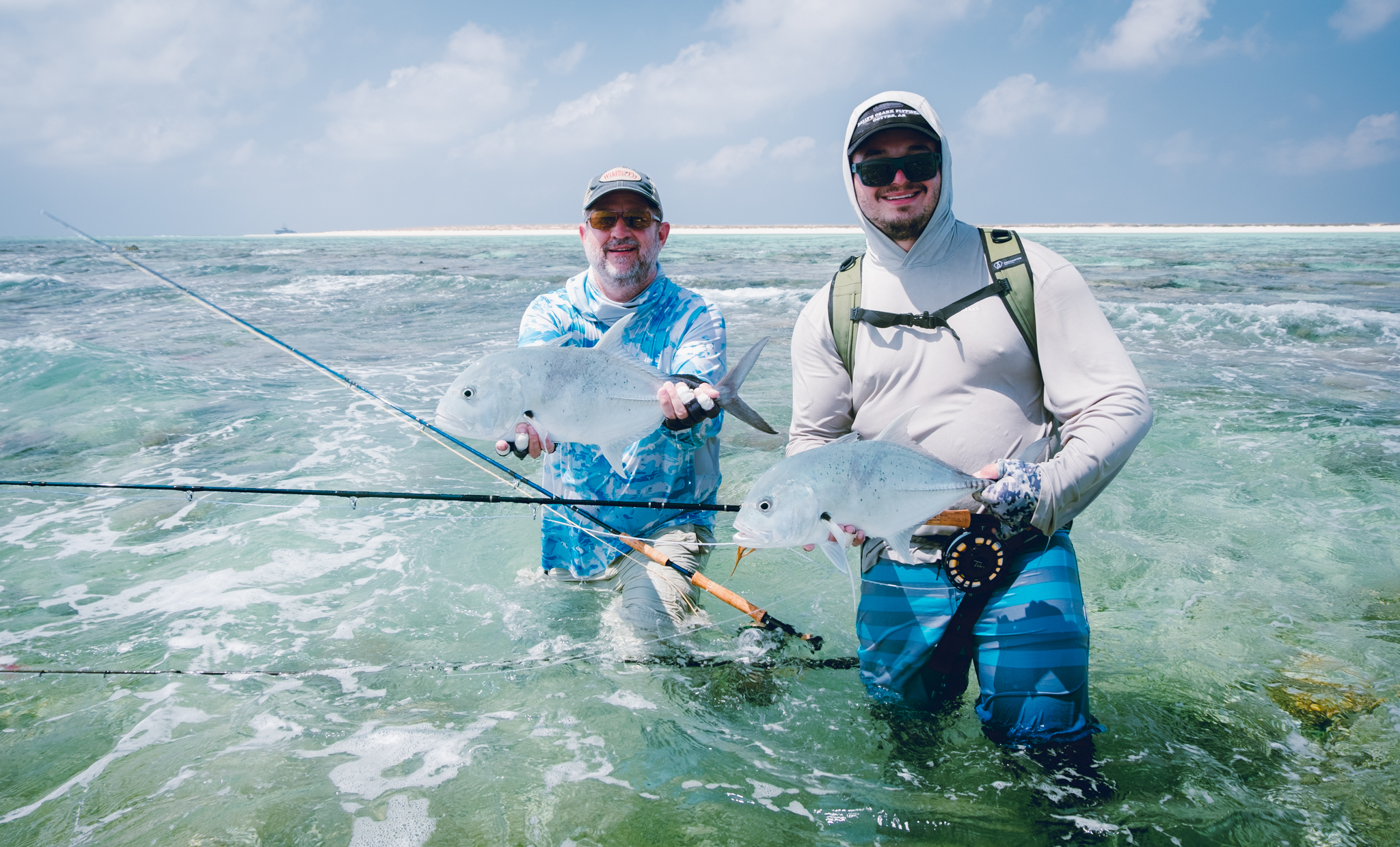 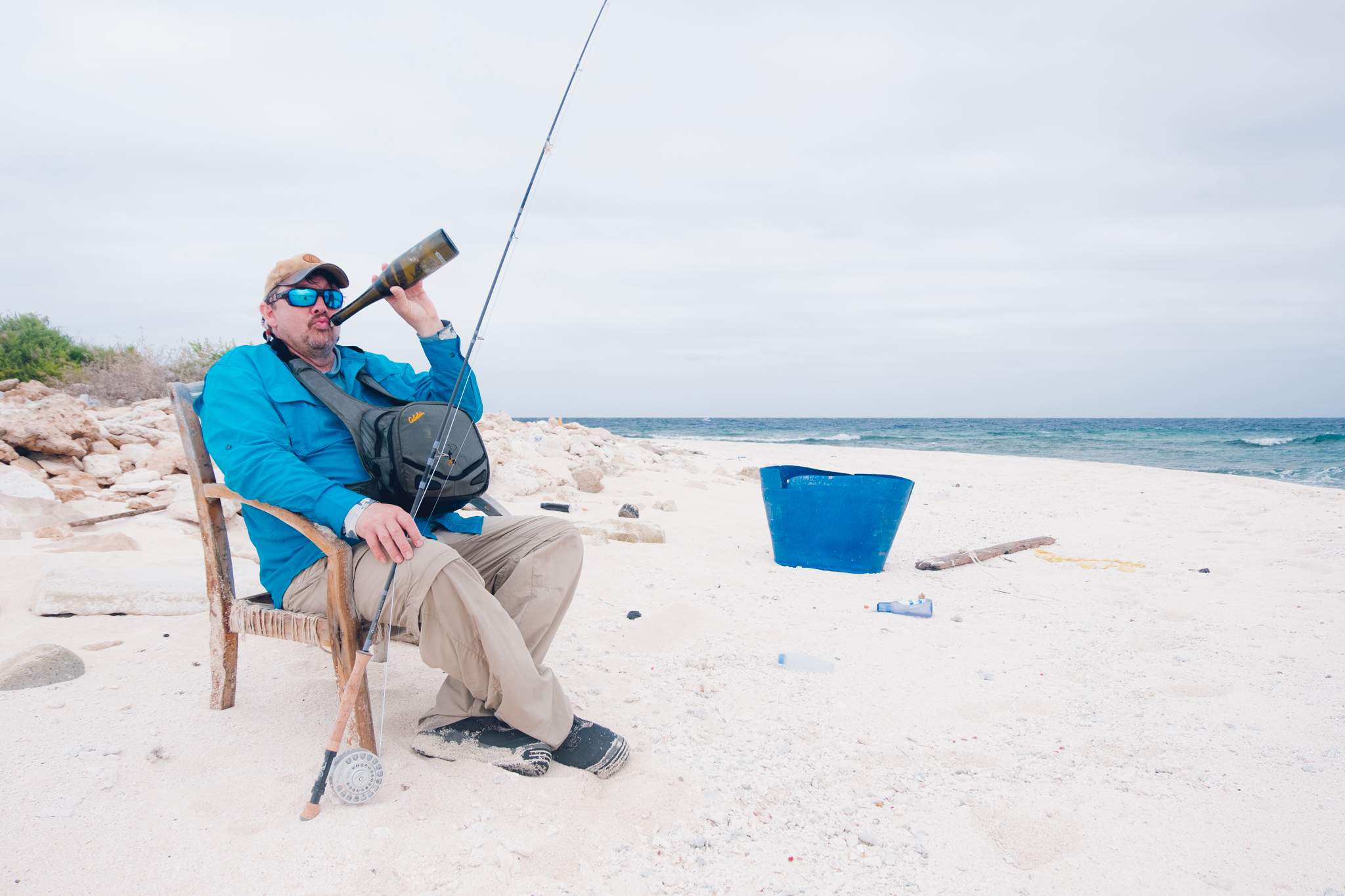 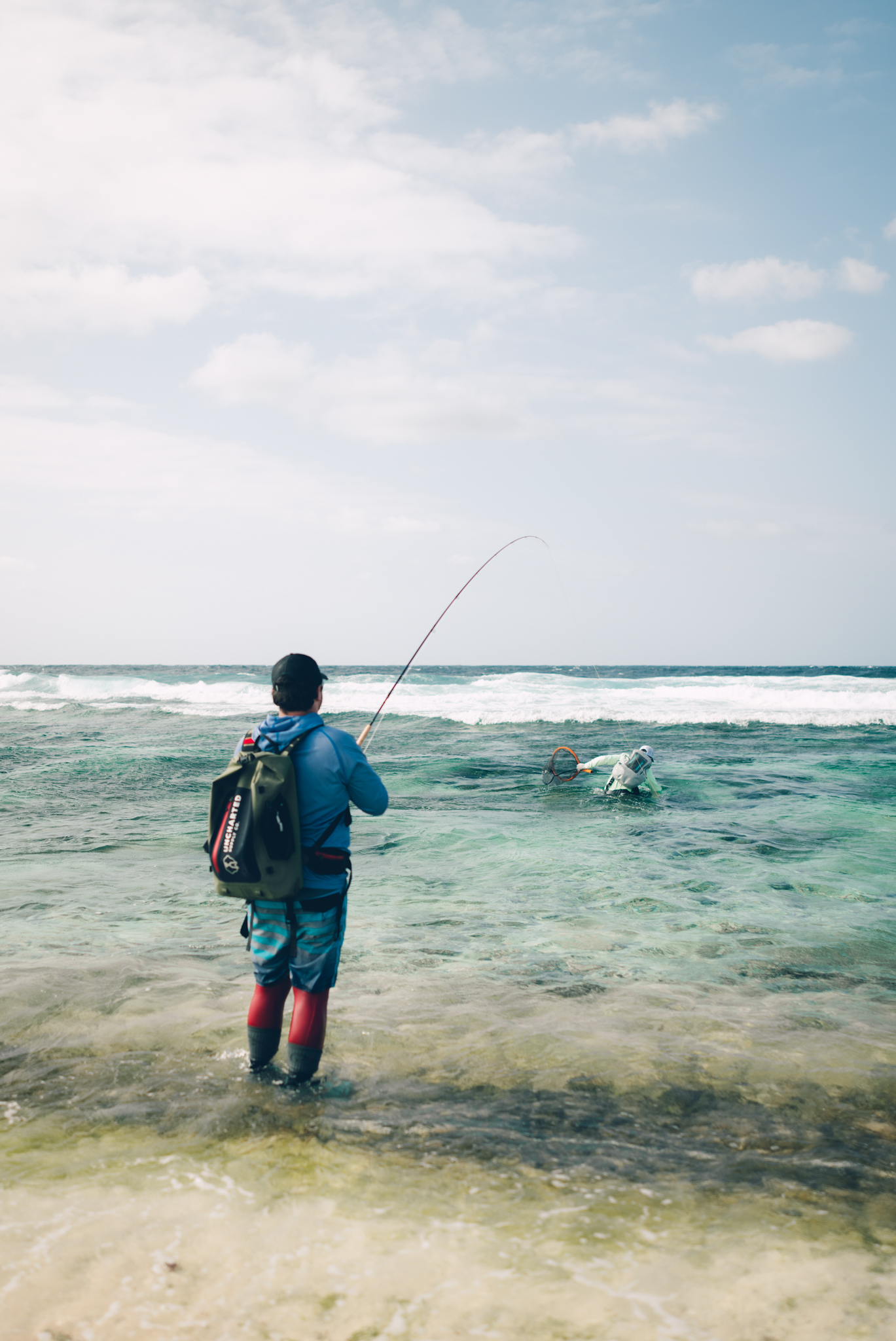 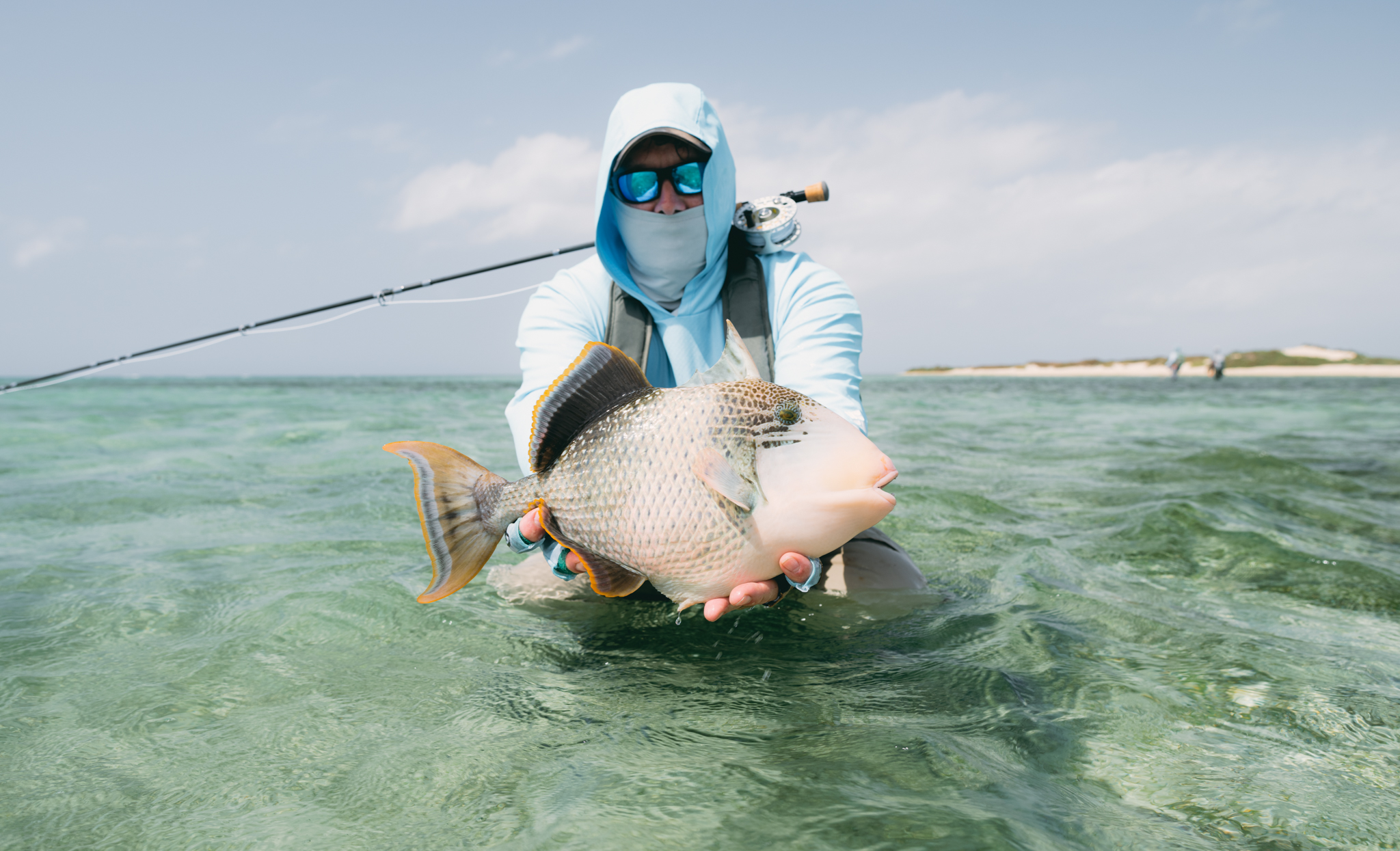 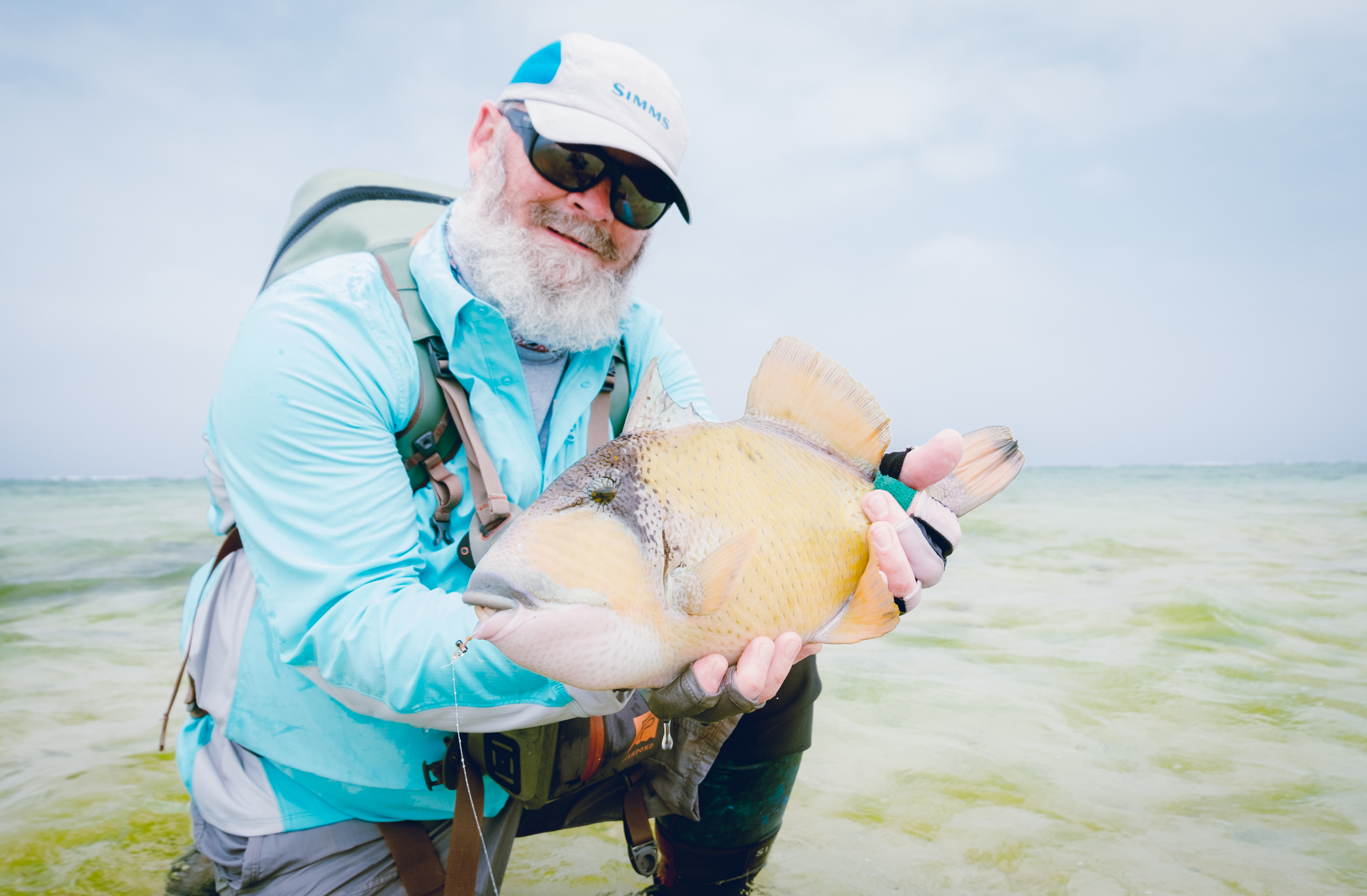 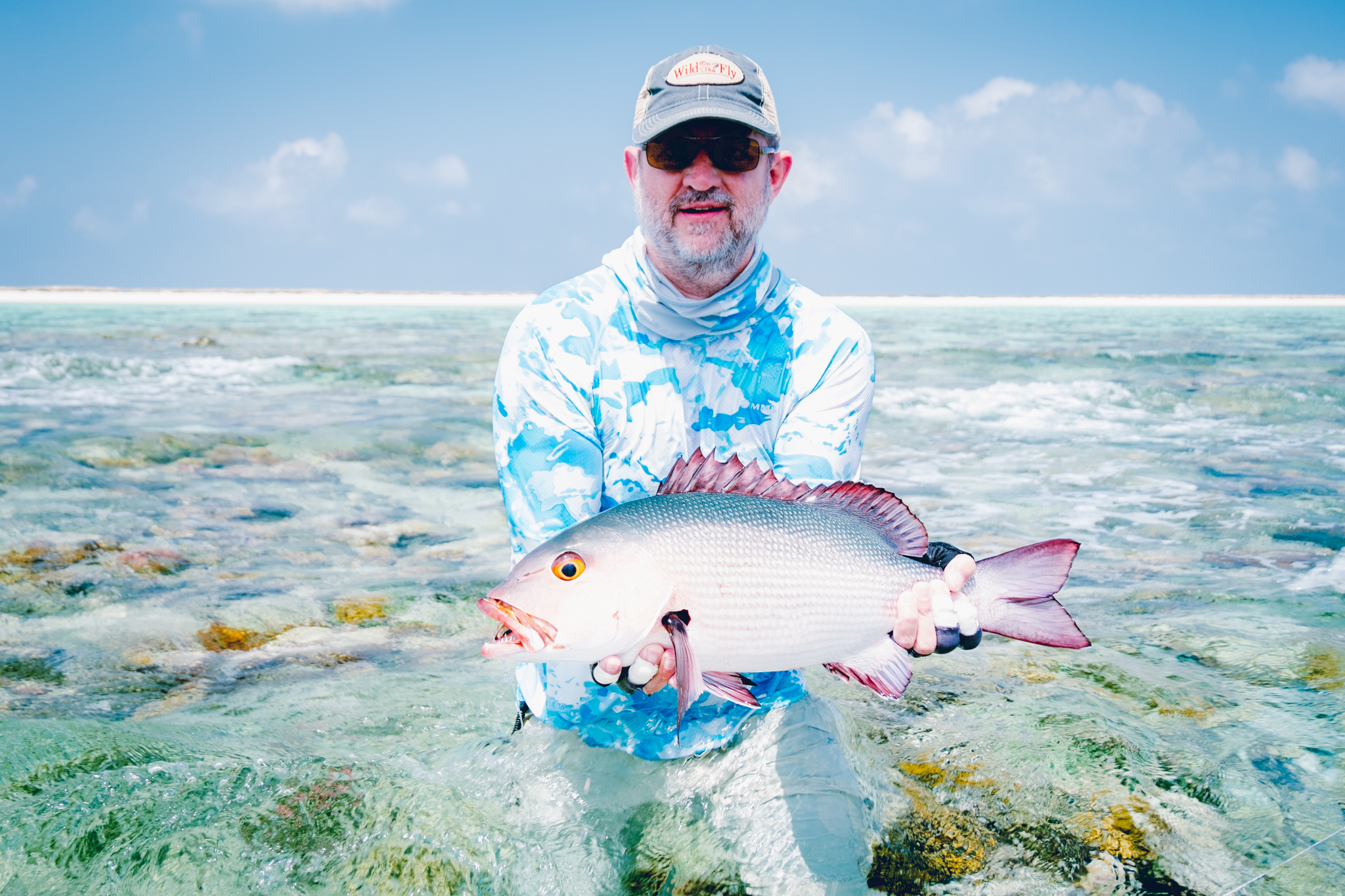