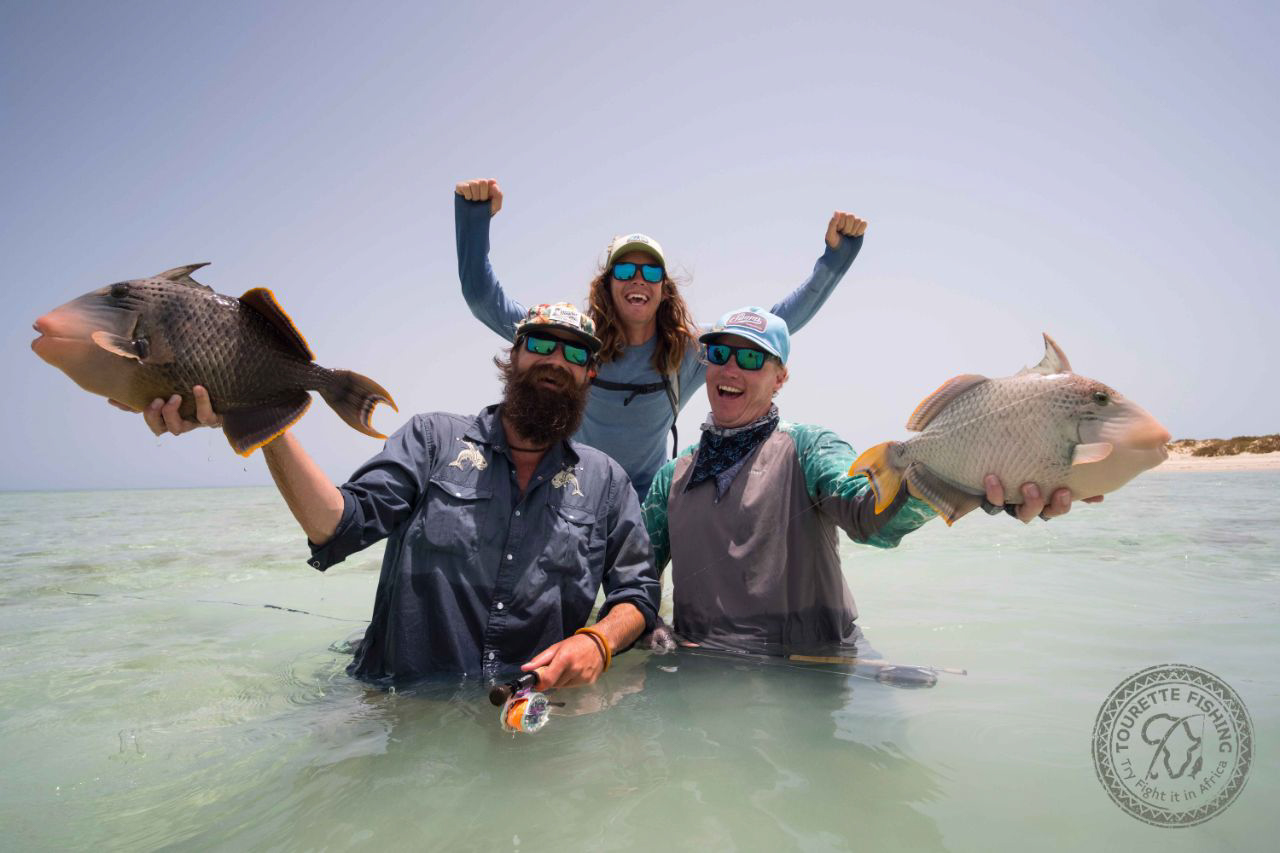 Trigger Happy on the Nubian Flats

For the fourth week of the 2018 Nubian Flats season we were joined by the Swiss trio of Hans-Peter Wegmueller and his two sons Daniel and Kevin. The guys from Switzerland were also joined by American anglers Oliver White and Eric Svechko plus South African angler Jako Lucas. The weather looked favourable and everyone was looking forward to a fun week.

The trip started on the front foot with many triggers eating the angler’s flies and making it to the net without any trouble. The good fortune of the first day continued and during a short teasing session on the second day, both Kevin and Eric went tight simultaneously on bluefin trevally.

Many more bluefins and bohar snapper joined the party, but the highlight was an 88cm Geet that latched onto Eric’s fly. After a brutal/chaotic fight to keep the fish out of the coral, Eric kept his cool and managed to land this beautiful fish.

After a cracking start to the week, the guys kept the momentum going. The lads sight fished some nice sized bluefin trevally on the flats plus Jako managed to sight fish a nice sized bohar while walking the reef edge. Known for their dirty fighting tactics, this bohar had no idea who he was up against and Jako managed to subdue this bully-of-the-reef before it could wreck his tackle on the sharp coral.

On the trigger-fishing side, prospects were

looking great. Eric quickly learned the in’s & out’s of trigger-fishing and managed to land more than his fair share. However, Jako and Oliver made sure that the triggerfish were aware of their presence, and proceeded to rack up a great number throughout the week. They managed several double-ups, including two double species double-ups.(both yellow margined and titan triggerfish). If that was not enough, Jako managed to sight fish a beaut 88cm GT to bring another great week on the Nubian Flats to an end. 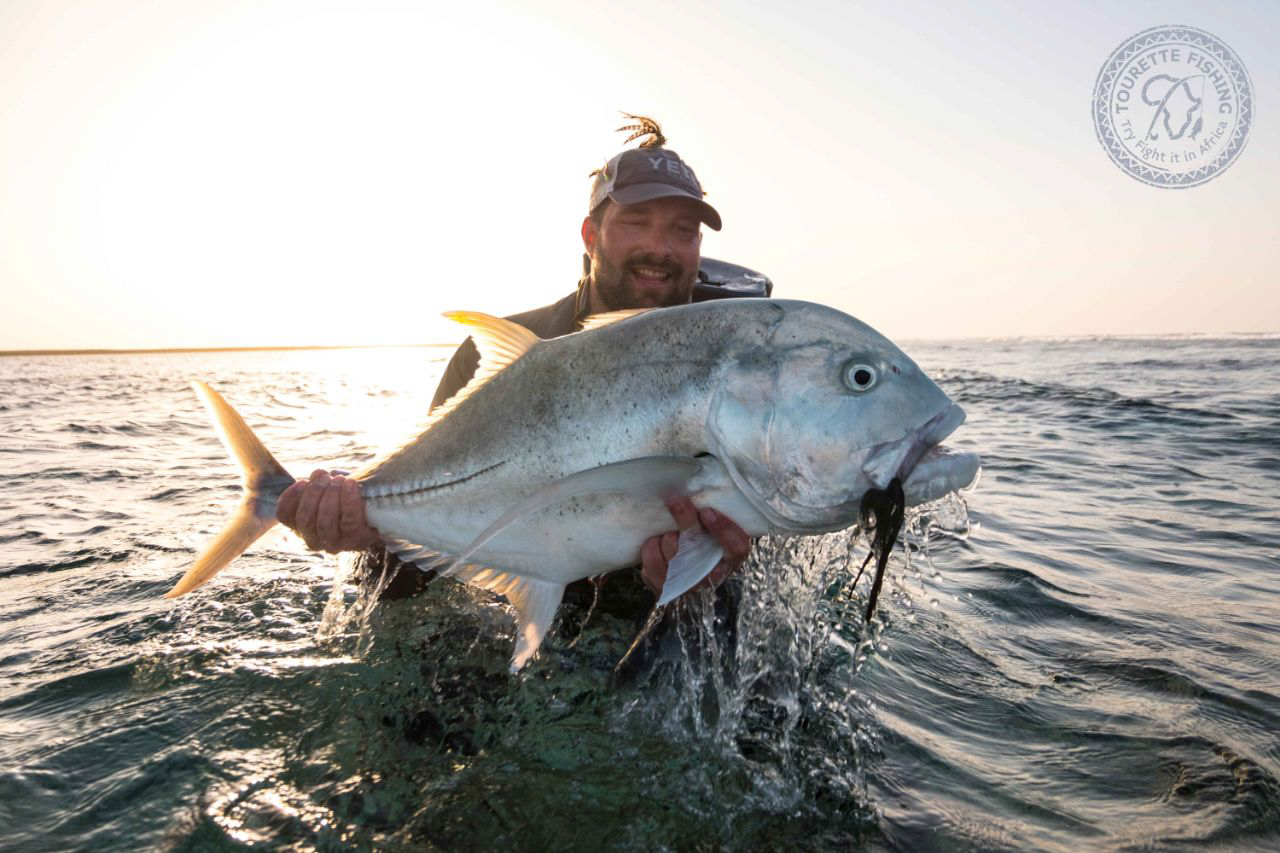 Eric’s with is hard fought GT 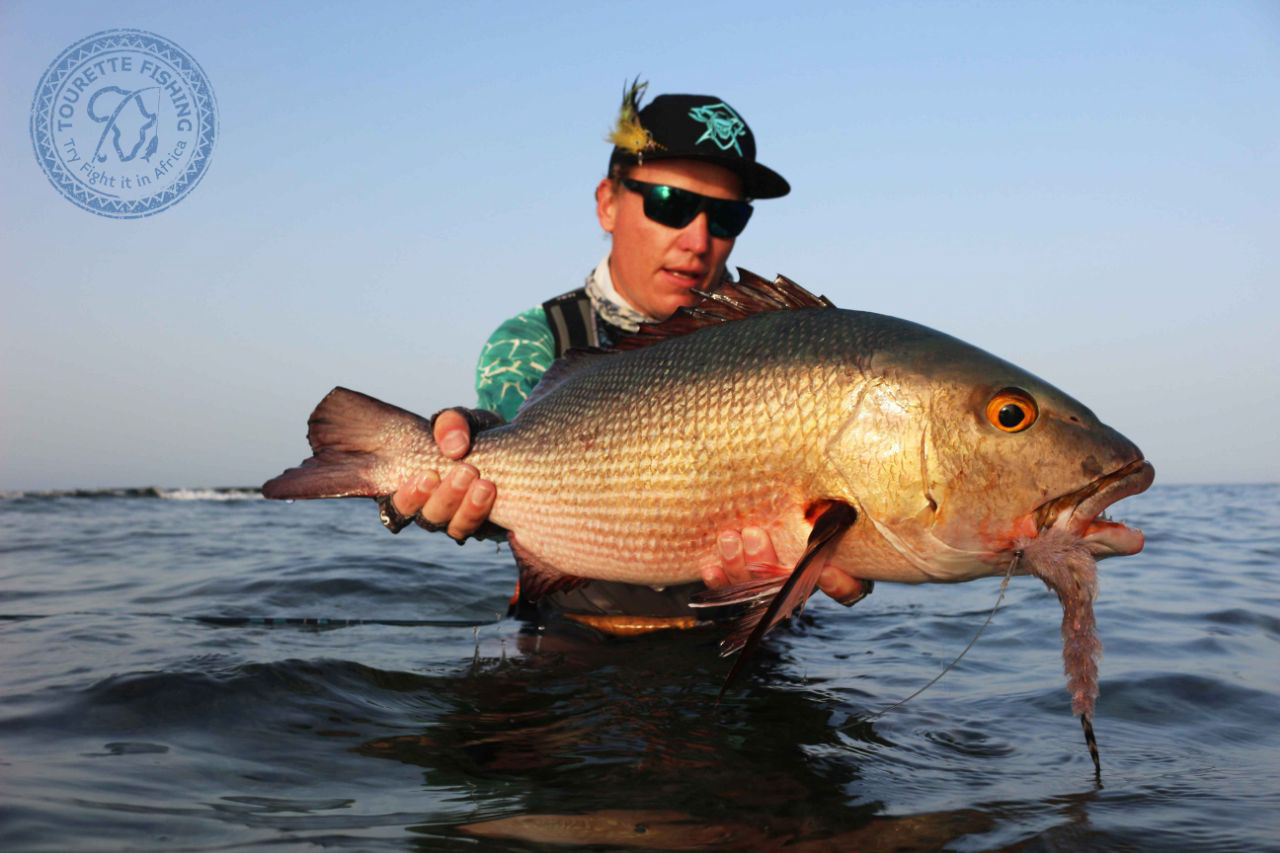 The bohar snapper that met his match on the reef edge 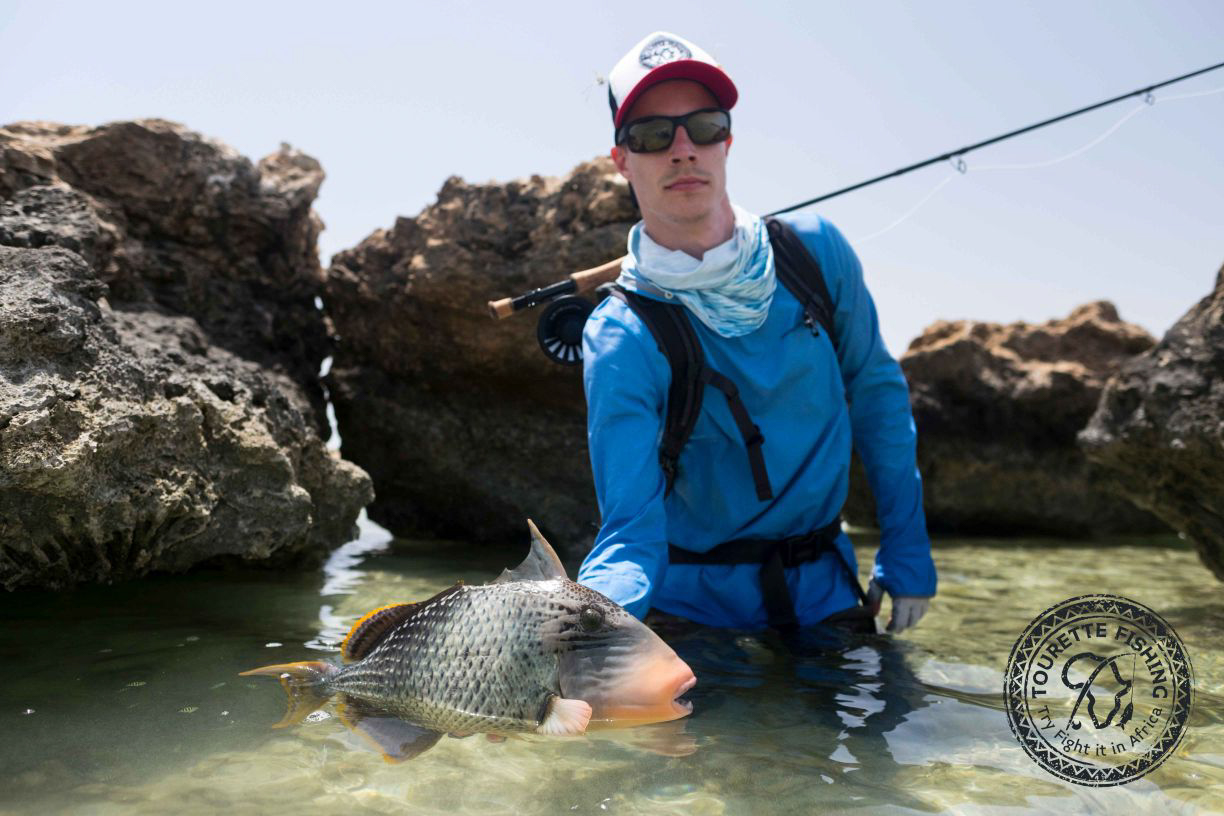 Kevin also joined in on the trigger action 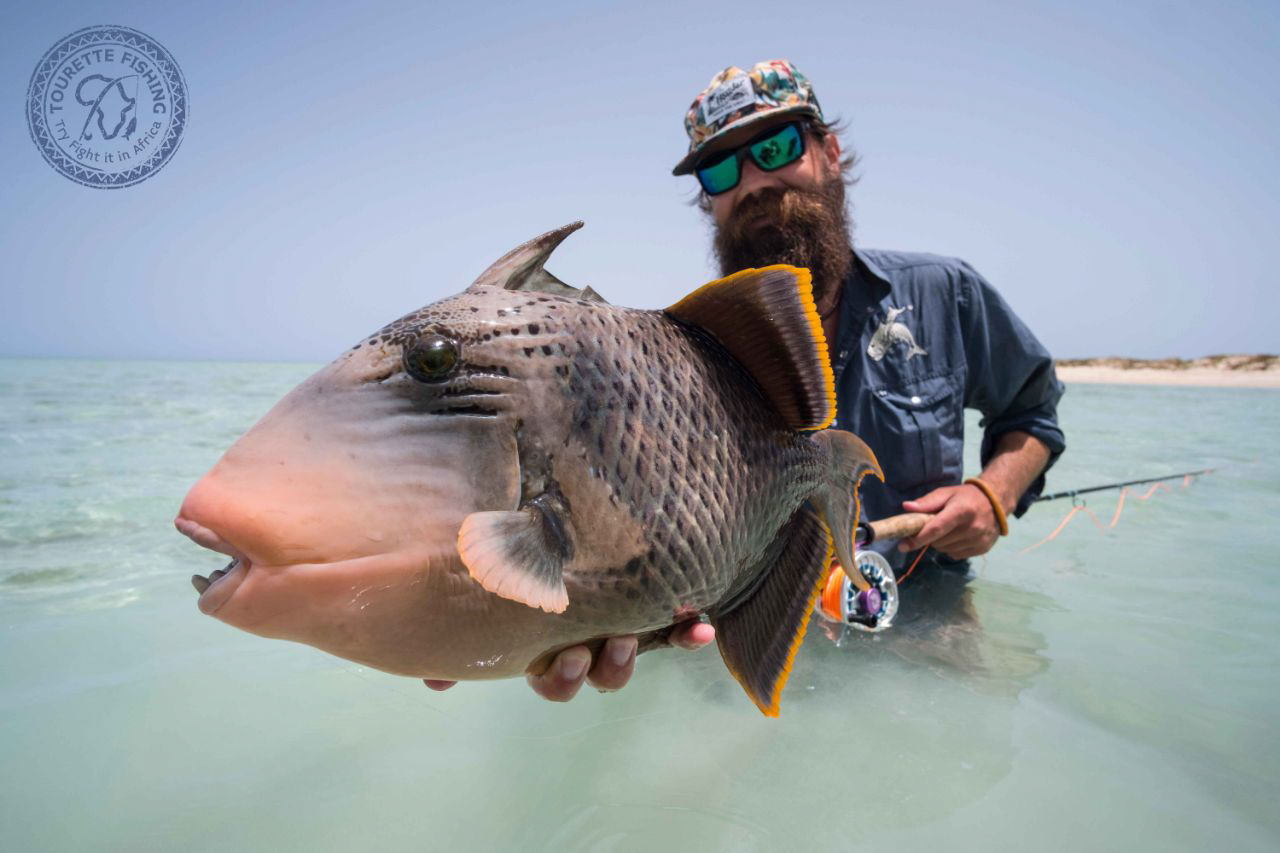 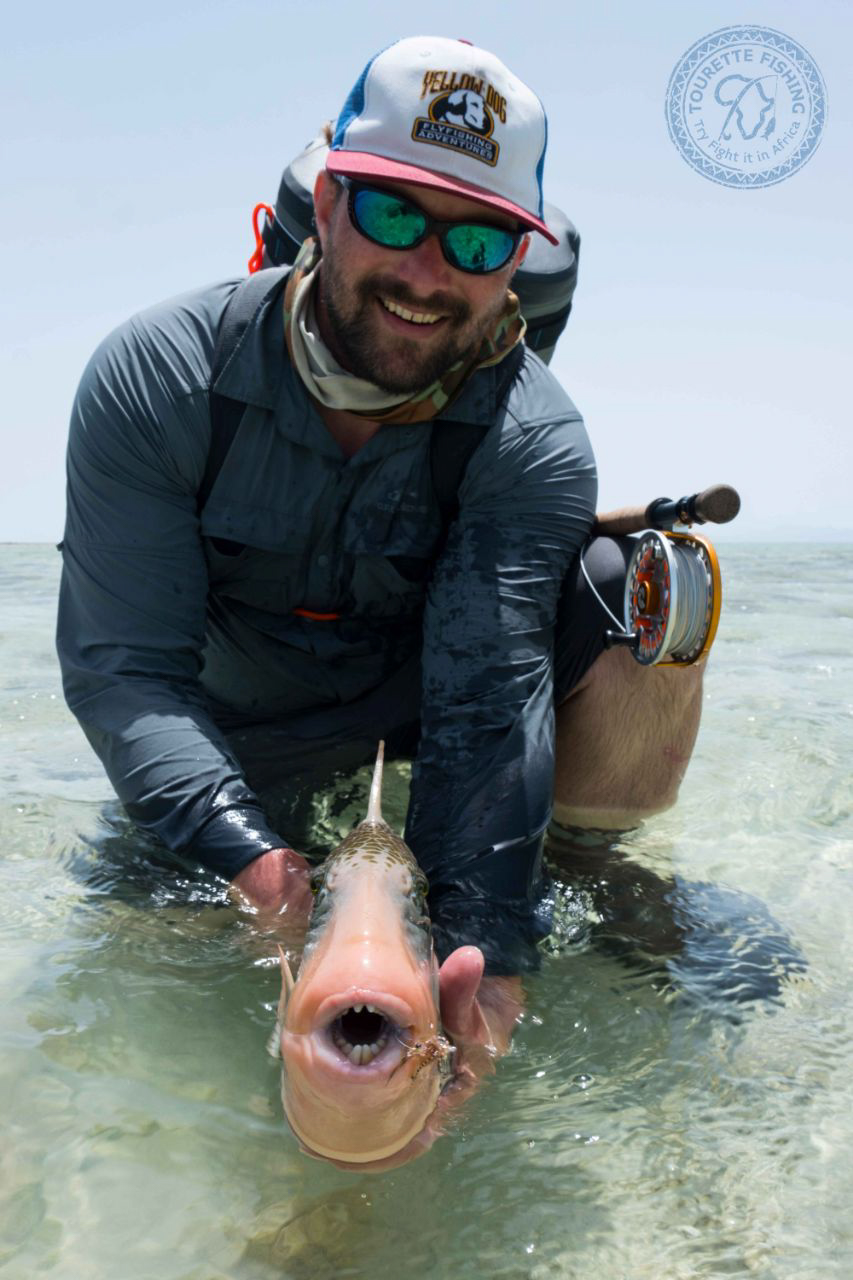 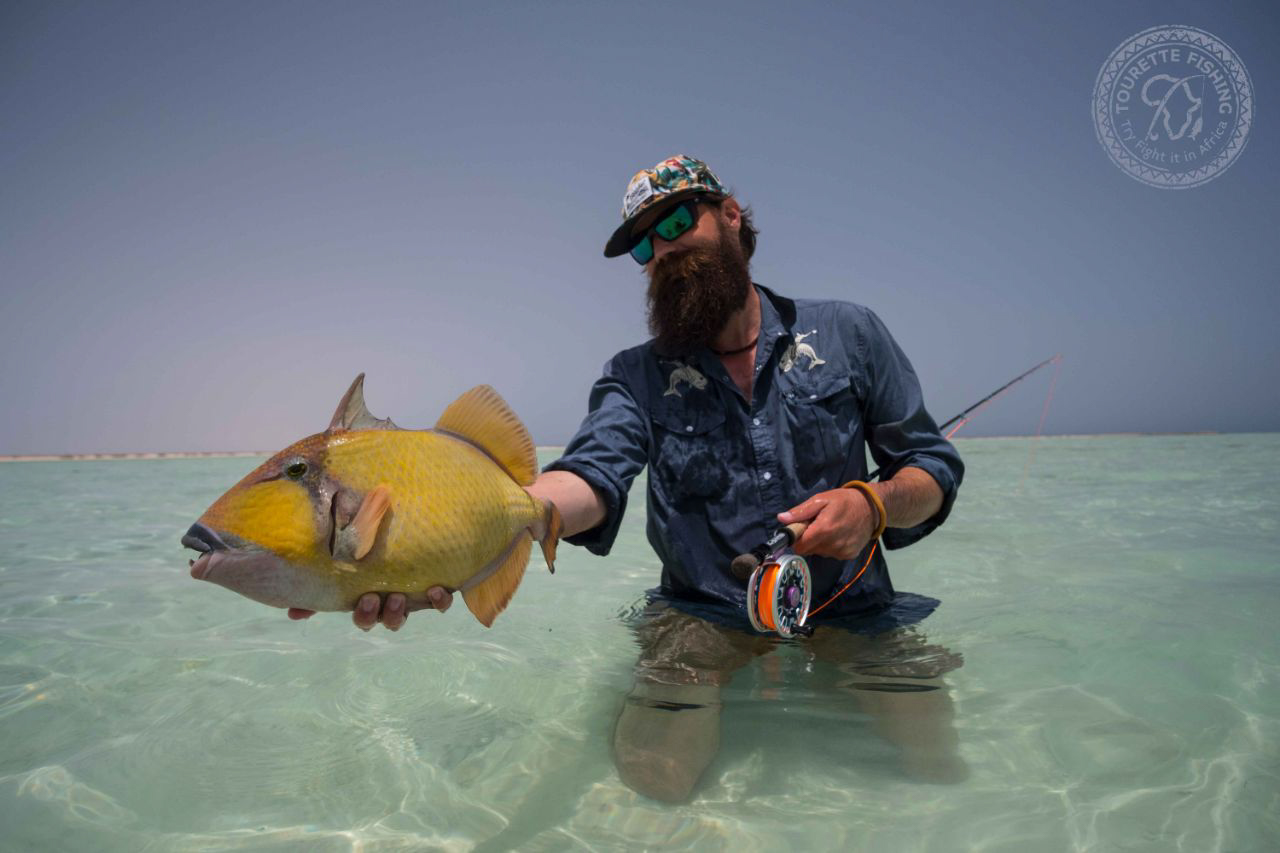 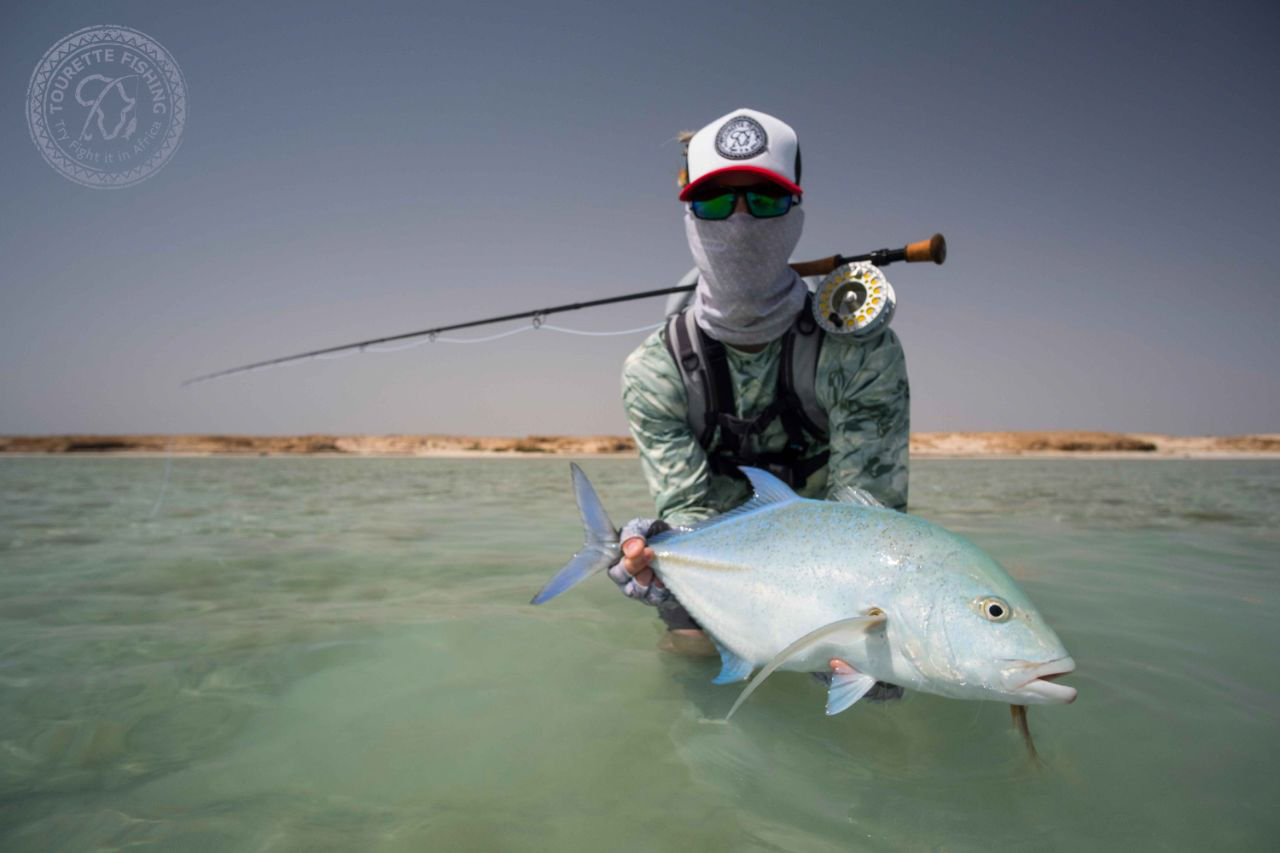 Another beautiful bluefin taken on the Nubian Flats 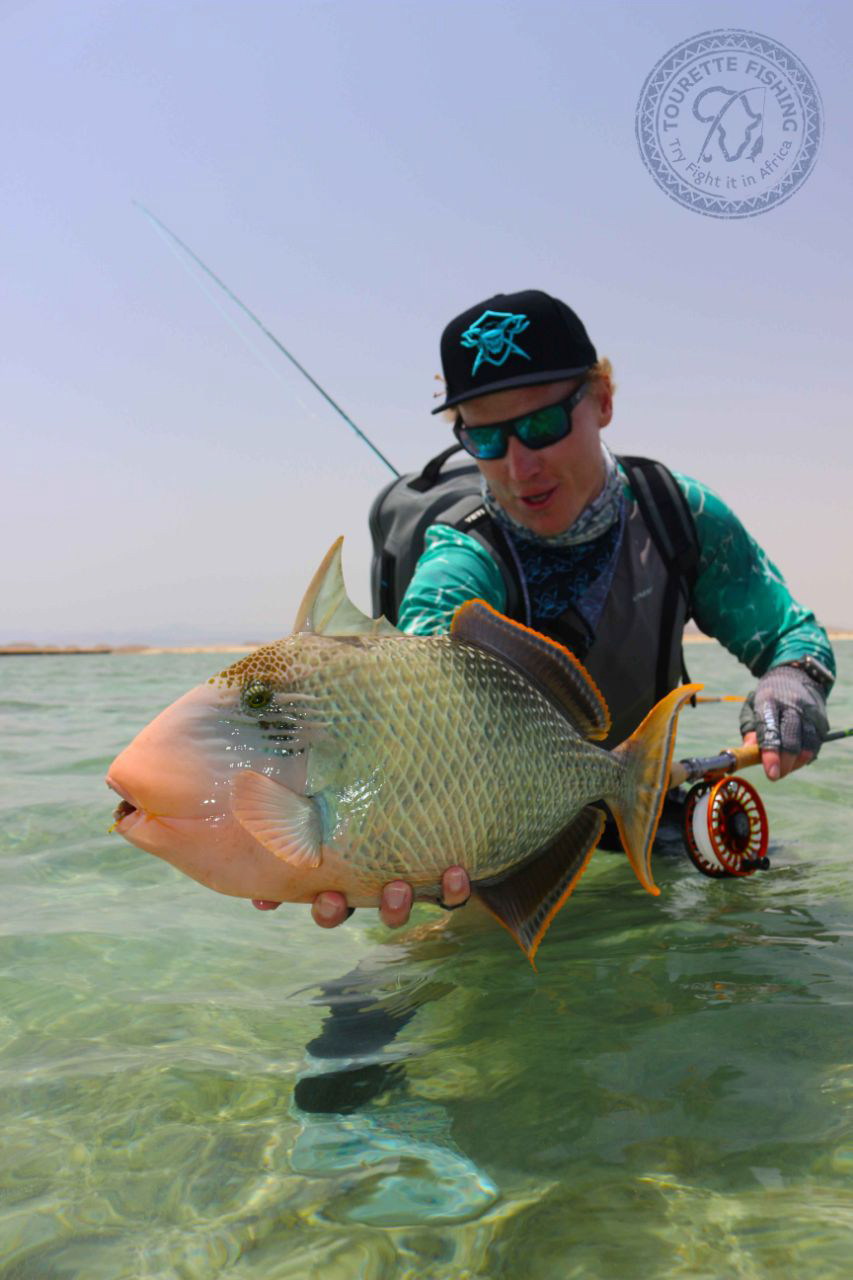 Jaco with one of many triggers he managed during the week 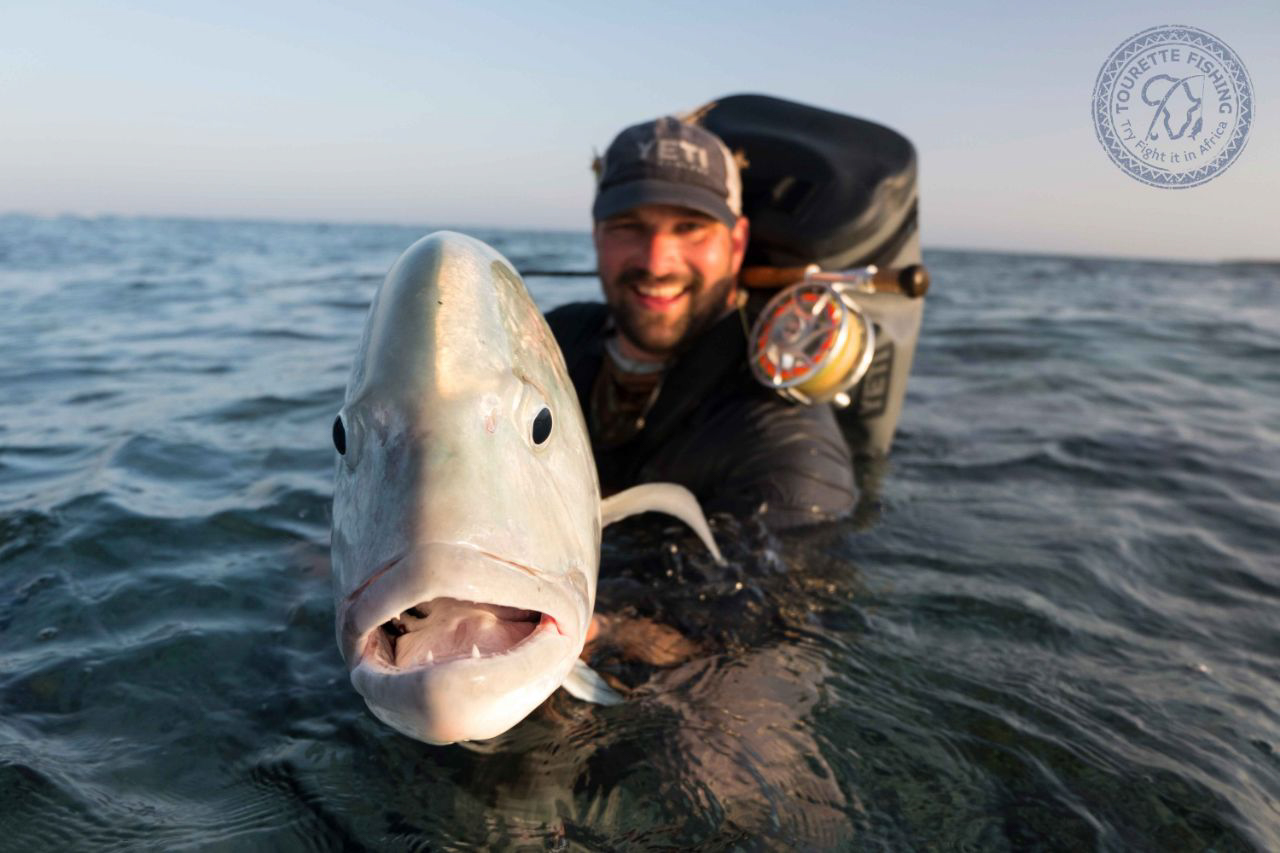