Ever since man had the ability to catch a 100 pound fish on rod and line, a 100 pounder has been a special milestone. There are many species that grow that big in the ocean, but not counting billfish, landing a 100 pounder in the saltwater is no everyday thing. In freshwater, there are very few species that grow monstrous, and most of them, especially 100 pounders, are now very rare in the wild, e.g. the various mahseer species, Mekong catfish, Saimese giant carp, taimen, etc. So to just find a freshwater fish to fish for that could be that big is a challenge. To make it a few more orders of magnitude challenging, we then add the caveat to ‘catch it on fly’, which brings one to

arapaima and Nile perch mostly. And then we add one more ‘but’, to catch it from shore; welcome to the Faro100 Pounders (Nile perch) Club.

So, in celebration of these amazing fish and the habitat we find them in, over the next few weeks, we will be posting the little stores and photos of the recent 100 pounders that made it to hand. Each one of these fish is the sum of many miracles, starting with the fish just surviving Africa’s drought, floods, and crocodiles, followed by a sequence of intense and rapid events driven by the Faro perchs’ ability to free themselves through brute force and dogged, dirty tactics, but ending in the extreme unlikelihood of actually landing such a fish. 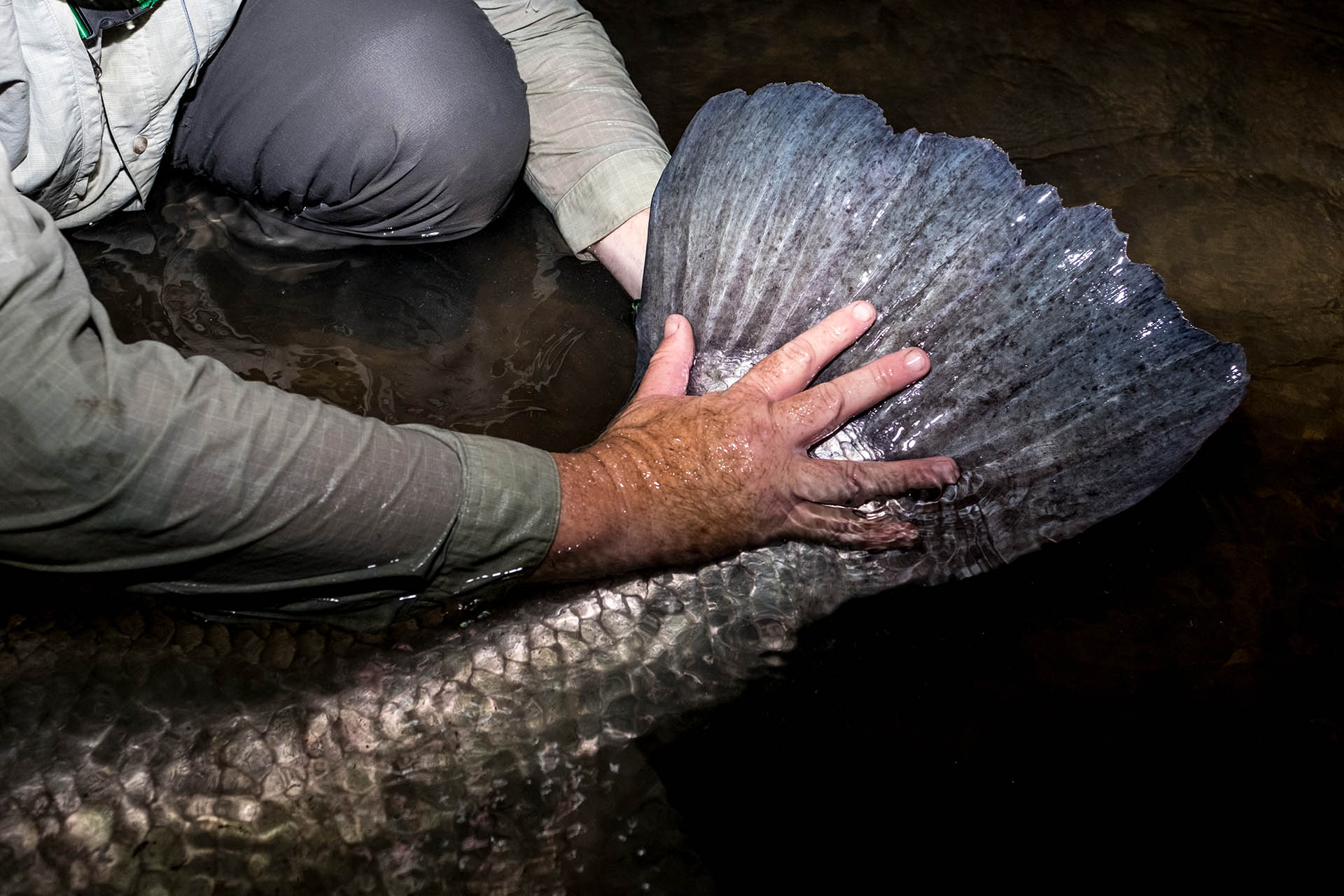 The tail of this monster, and the tale of its capture, are equally impressive. Stay tuned for the full picture on both accounts 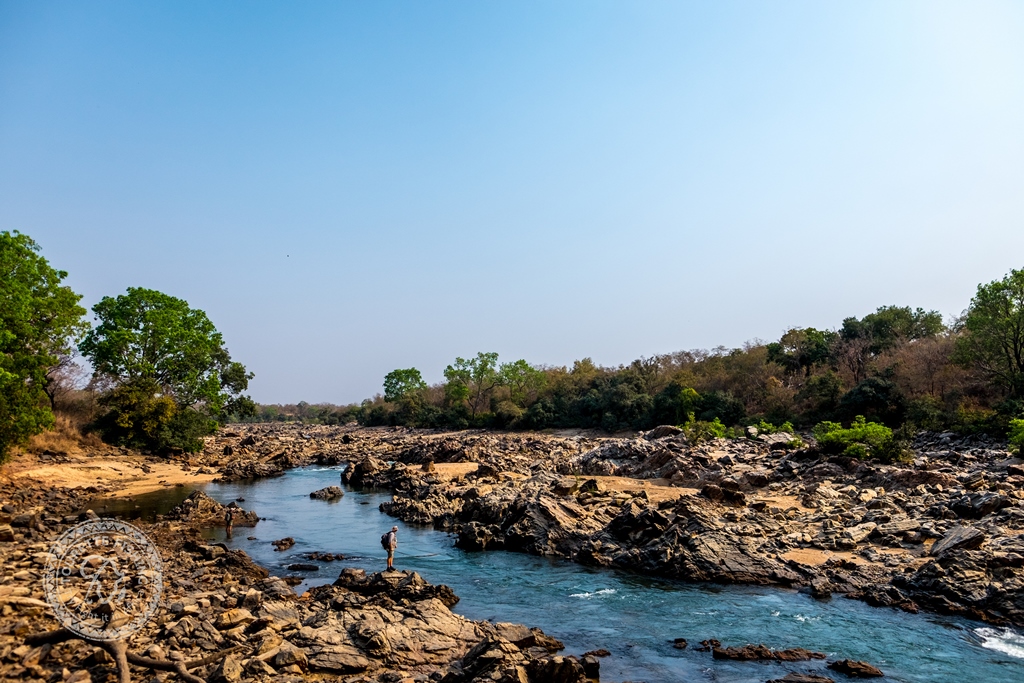 As our conservation efforts in the area intensify, and we increase the amount of water under dedicated management, we look forward to maintaining and even restoring this delicate system to its full glory. The partnerships with local and international conservation bodies, anglers, and land owners are all vital to achieve the desired levels of success.
PrevNext