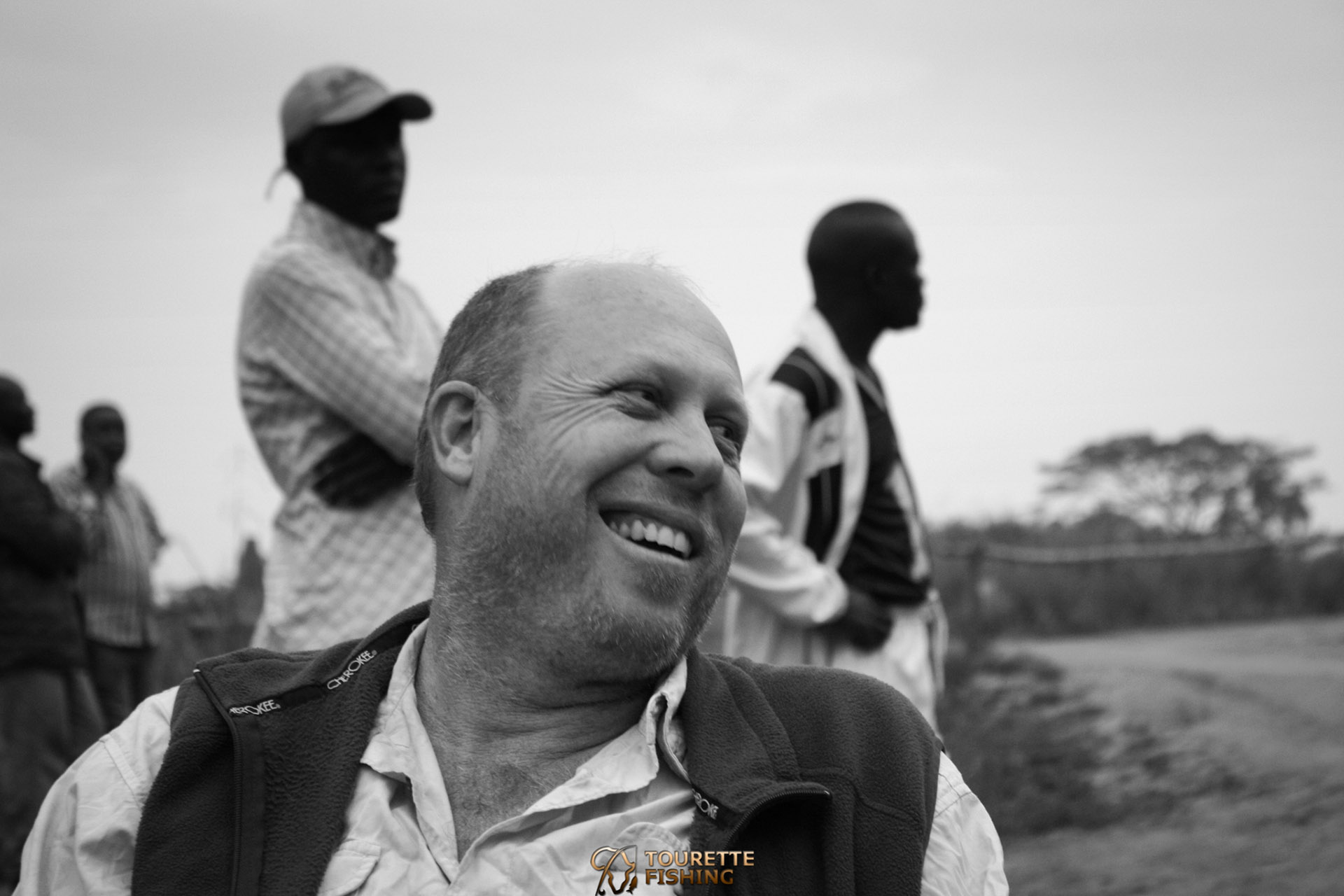 Ed grew up on a small farm near Port Alfred. His father is an outdoorsman through and through so he had no choice in the early alignment of his interests. From the youngest age he had a curiosity to explore. It began with the little streams around the farm and now he still does the same thing, it’s just that the water is a bit further from the front door.

It was a Fenwick glass rod that my dad built for me when I was twelve, a 7wt I think. It was yellow and slow but it served me well until my German shorthaired pointer ate it.

I can’t answer that. I mean I don’t know how to. I like to be in wild places, in the mountains. Lesotho is special for me, as is the Baviaanskloof in the Eastern Cape, and any place that I might wade for big bonefish. I lived in Gabon for a while, and that’s somewhere else that will always be close to my heart.

Huh? Really! Any decent fly for the job on the day and that’s tied with what I call ‘magic materials’ (materials that make fish just eat). I dig the Dahlberg Diver tied the way Larry ties it. Zak variants are a favourite too, and the DDD. Of course I can’t leave out the chartreuse over white Clouser and there is one other fly, the little known, but it-should-be-banned, Mud Monkey.

Crocodile Dundee (Mick is my hero) with other highlights being Searching for Sugarman and The Game (1997 with Michael Douglas). On the fishing-film side, Redmire Legends; it’s about carp fishing and it is truly masterful film making in every way.

Non-fiction (though Pride and Prejudice is an all-time favourite). Travel short-story anthologies like Batfishing in the Rainforest by Randy Wayne White. I also enjoy biographies and especially those on explorers like Capt. Cook or about other folks that were a bit off the wall and lived and behaved along the fringes of the human herd. There are times though when I just read field guides.

Birdsong. I don’t have a beatbox in my house or a TV. I mostly like quiet, and birdsong. But I do appreciate clever lyrics; Jack Parow for example, he has some skerp lyrics.

If you are not a scientist at heart, try to learn to think like one. One way to be a good angler is to practice basic science: observe – hypothesise – test. Observe everything and its interconnectedness in your surroundings, devise a hypothesis against your knowledge base, then test your idea. The biggest breakthroughs mostly come via observations of very subtle differences. Listen to what Nature is telling you. Don’t do the same thing for more than three casts without a strike. Share self-experienced knowledge with good people and they will share alike, and as hard as it may be, try not to swing your dick.

I have an interest in all natural history, and a strange preoccupation with African politics, probably because the latter are so laughable, sadly. I also hunt, camp, hike, and all that stuff, and I like to write about some of the things I do. I really like fishes and fishing though.

“The phone is your friend” – Gary Kinder from Ship of Gold in the Deep Blue Sea (remember, somewhere on the end of a phone is someone who knows more than you do, don’t be shy to call and ask)

“The two best times to go fishing are when it’s raining and when it aint” – Patrick F. Mcmanus

“The dogs may bark, but his caravan rolls on” – Unknown

Most Memorable moment/highlight of your career?

Island hopping across the South Pacific in a 32’ yacht just to go fishing. 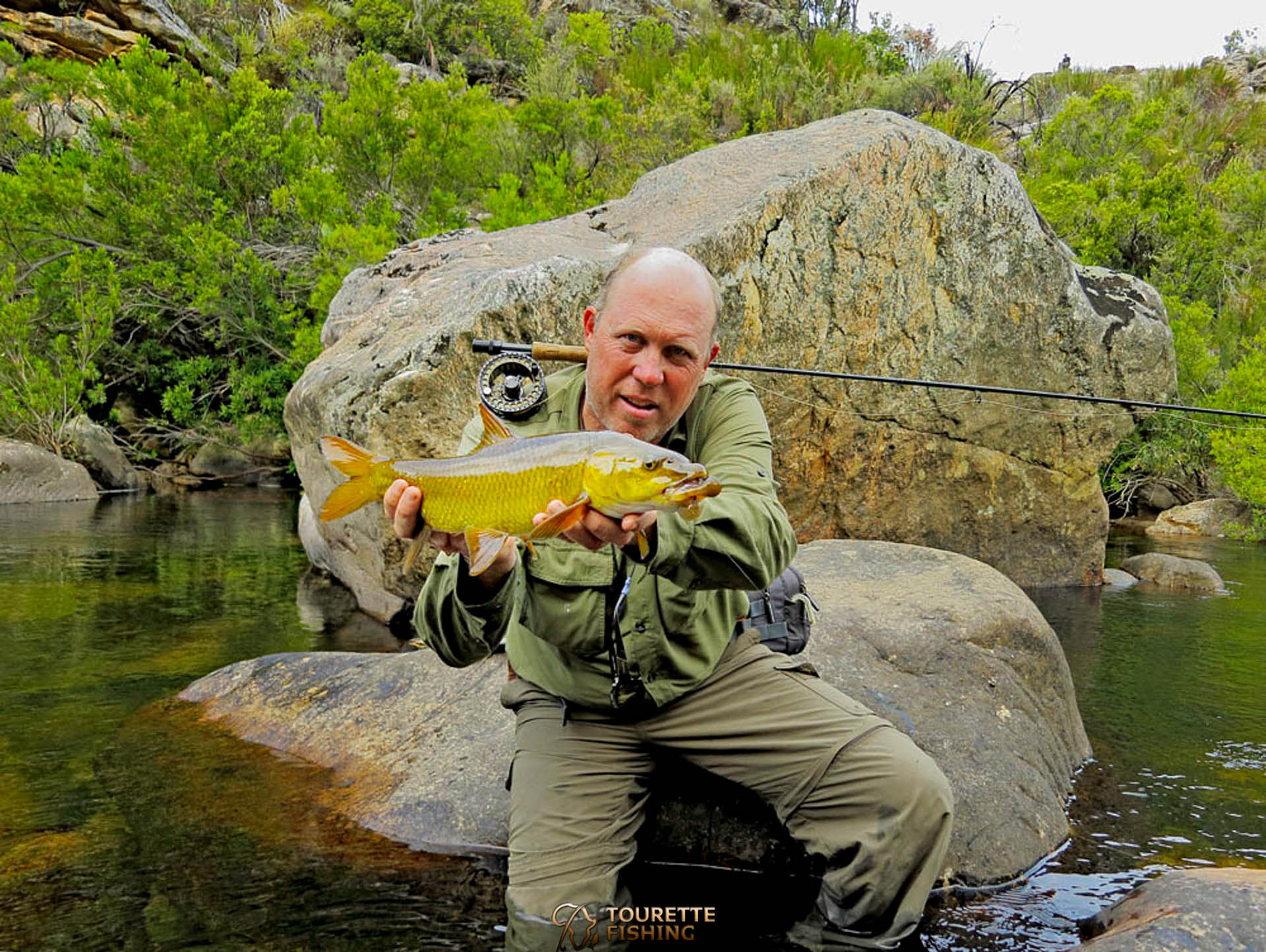 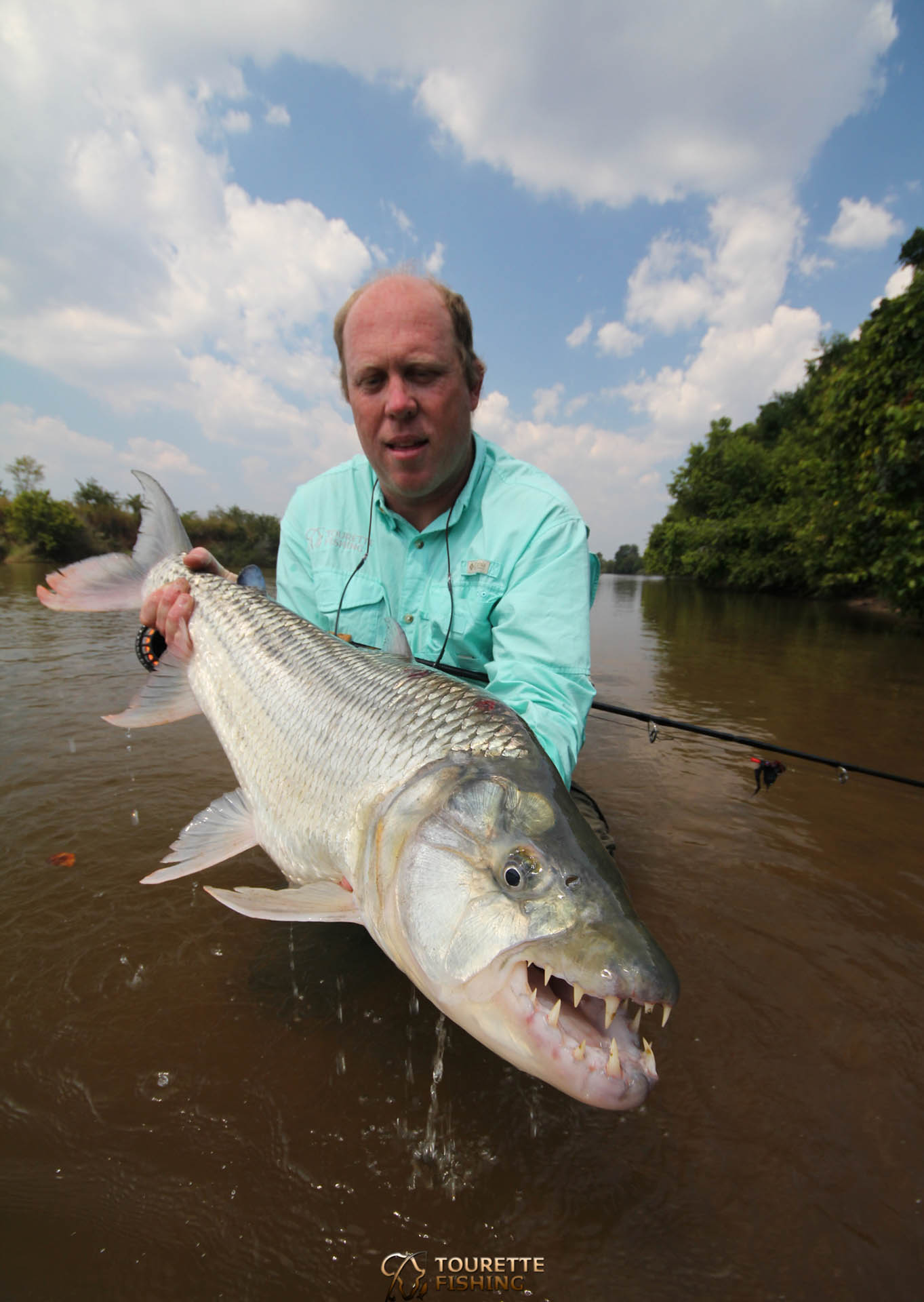 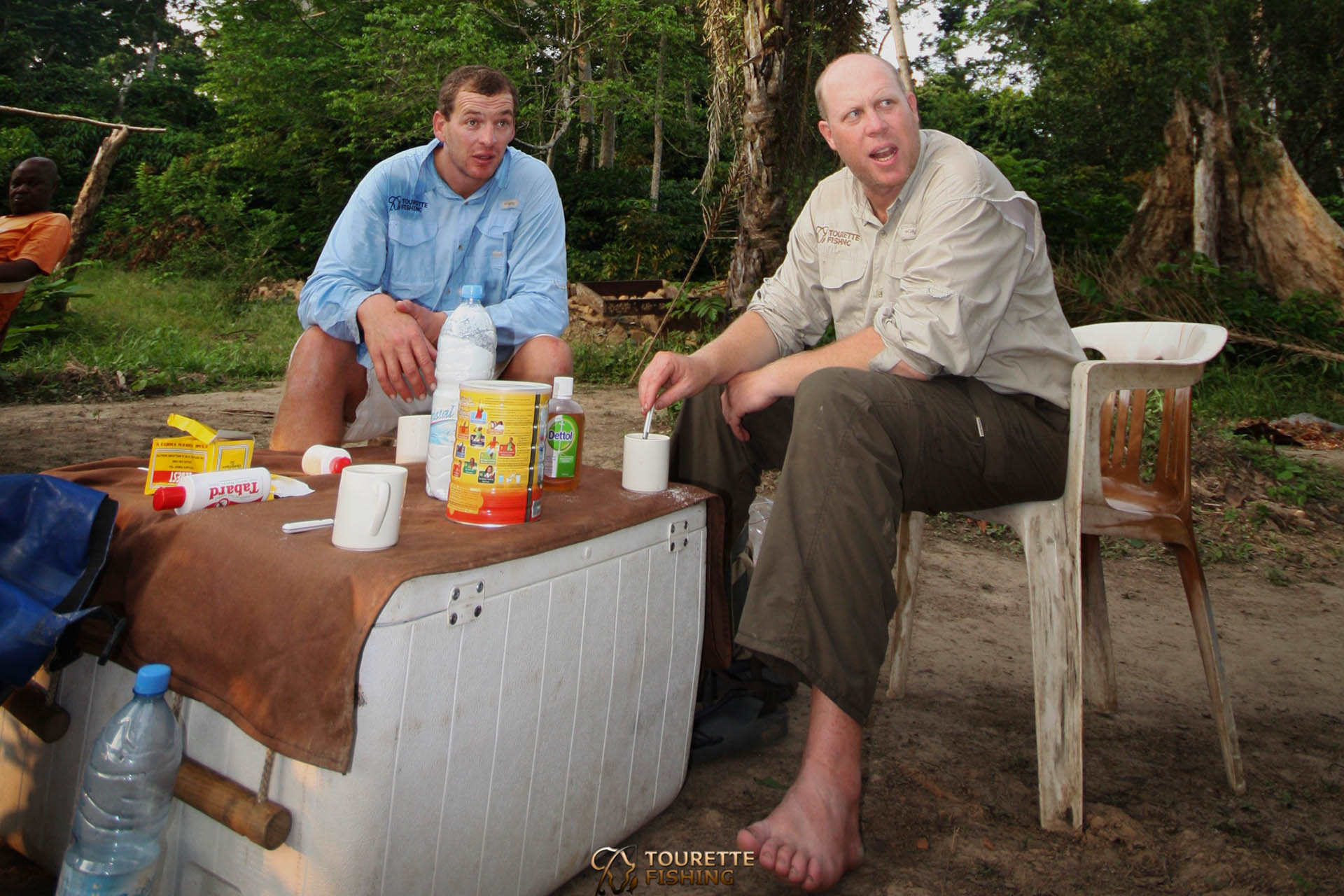