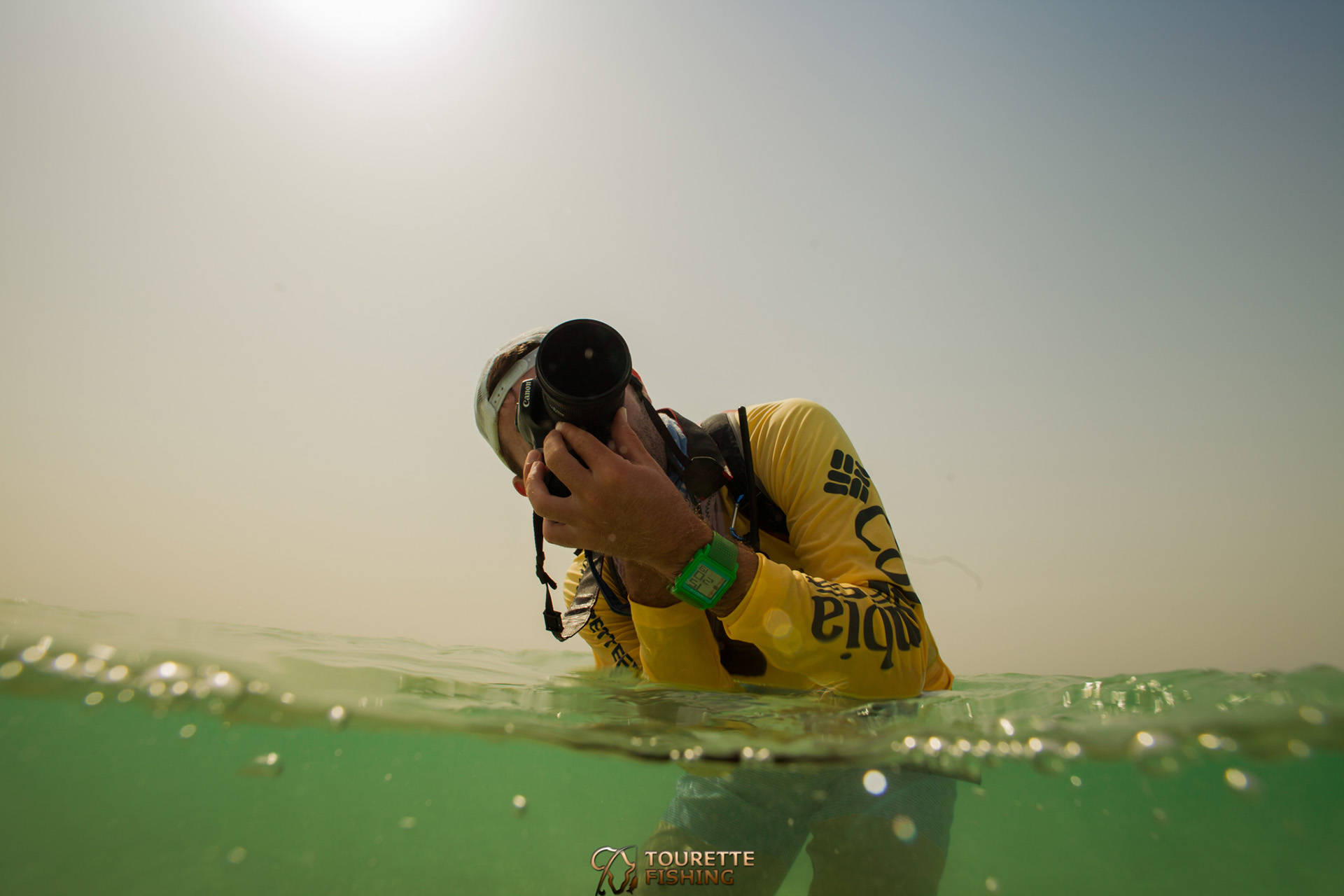 Mark grew up in the picturesque coastal town of Jeffreys Bay. Known for its spectacular beaches and perfect waves, its natural for any young local to take up surfing. However, Mark’s passion lies below the waves and as a five year old ankle biter he took up fishing. During his teens he joined a rock&surf club and started fishing competitively. Mark excelled in this, breaking a number of provincial and national records. His guiding started at the same time, taking visitors fishing during school holidays. Mark always knew that he was meant to be outdoors so in 2012 after studying architecture at the Nelson Mandela Metropolitan University, he turned his passion into his profession and joined the Tourette Fishing team full time.

I will never forget this. I bought myself a Shakespear beginner fly fishing set when I was 15. It was a 5wt fibreglass rod with matching reel, line, and five flies with which I tried to harass some largemouth bass in a local pond. I ended up snagging in the bush.

There are so many places I really love going but if I have to choose one, it would be my home surf between Jeffreys Bay and Gamtoos River. Its a place where every tide is a different story and when it fires, I don’t think there are many that come close to it.

Thats a no-brainer! Definitely a chartreuse over white Clouser Minnow. Its produced more fish for me than any other, I have so much faith in that fly. I always have some in my fly box.

Im quite easy going and will listen to pretty much anything. I do however have a big love for Trance and Progressive music: Armin van Buuren, Aly&Fila, and Nate Raubenheimer just to name a few favorites.

KISS! Keep It Simple Stupid. I try to apply this to everything in my life. Also, never feel intimidated by the guy fishing next to you with all the fancy stuff. Do your own thing. Just because he dropped mega bucks on gear doesn’t mean he knows what he is doing.

I really enjoy photography and I’m also quite keen on endurance sports, especially cycling(and trolling the beach for betties).

“Have faith in the guide” – Edward Truter

“You win some, you loose some” – Unknown

Most memorable moment or highlight of your guiding career?

There are so many highlights. The two weeks I had the privilege of guiding Jeff Currier in Tanzania and the unreal week of fishing I had with Joe Brownlee in Gabon, but the one that really stands out for me is the day we foul hooked a hippo in Tanzania. At first it stayed down and we thought we had hooked a big vundu catfish. Then a hippo surfaced and the game changed! The expressions on my client’s and boat driver’s faces is something that will be with me forever. 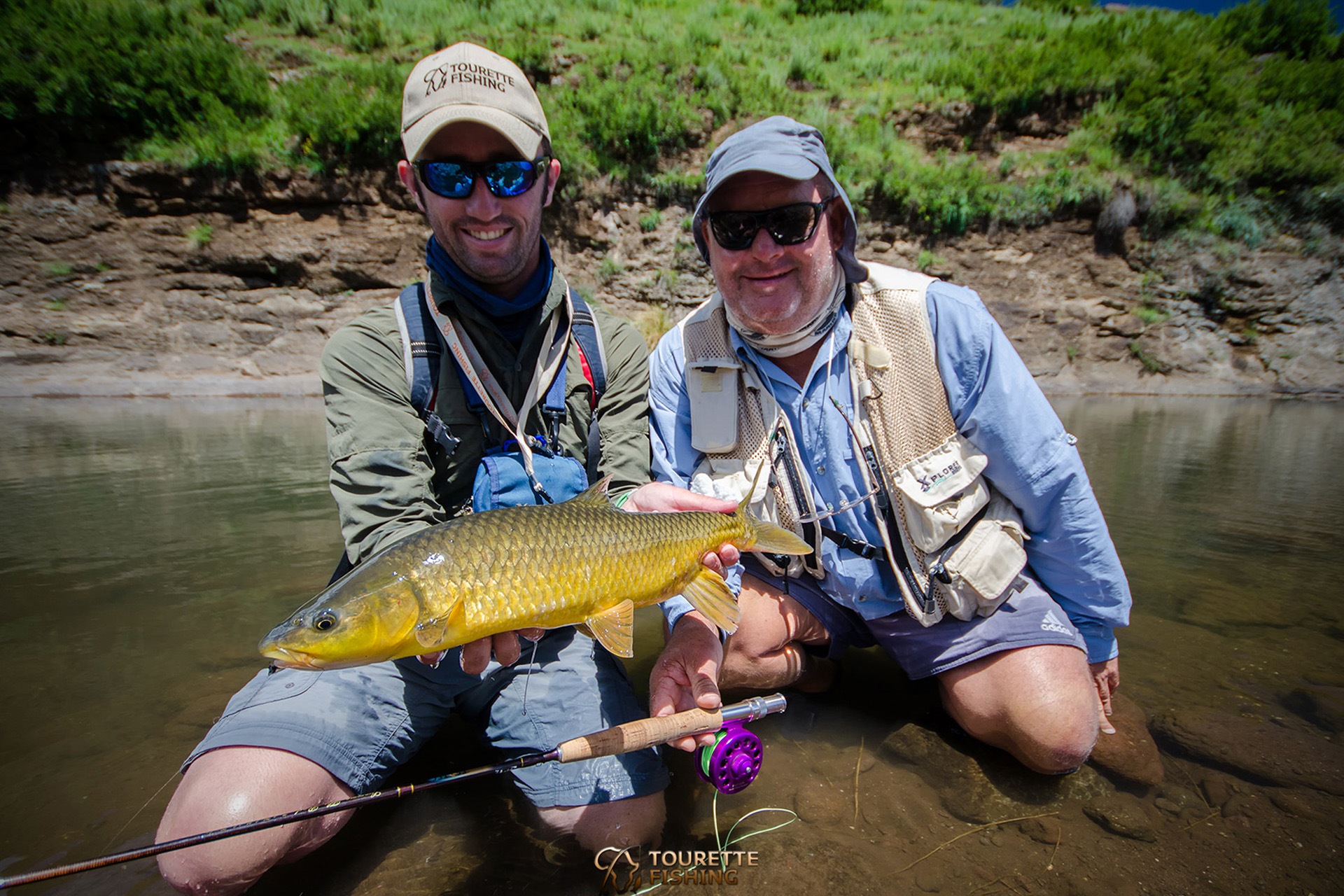 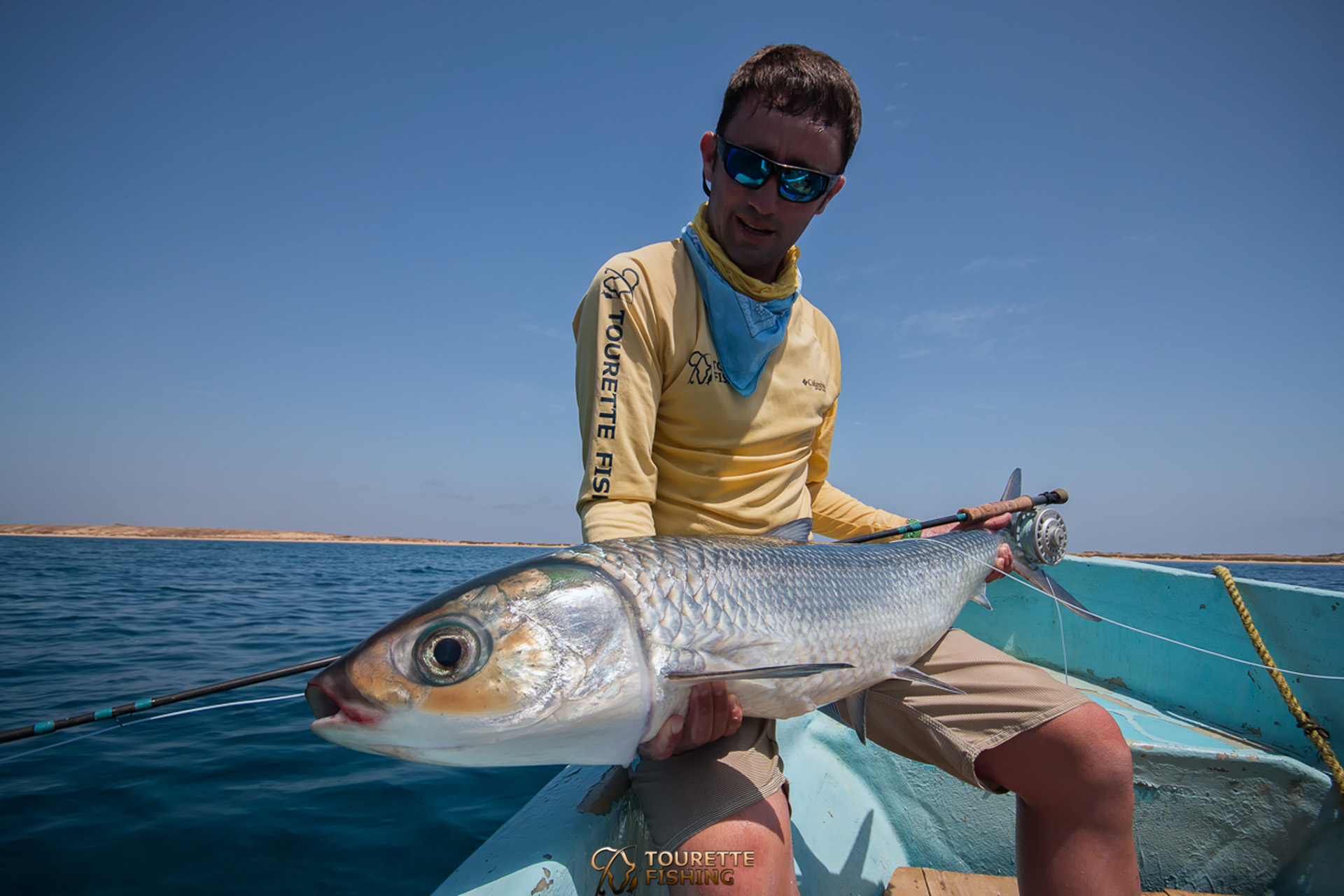 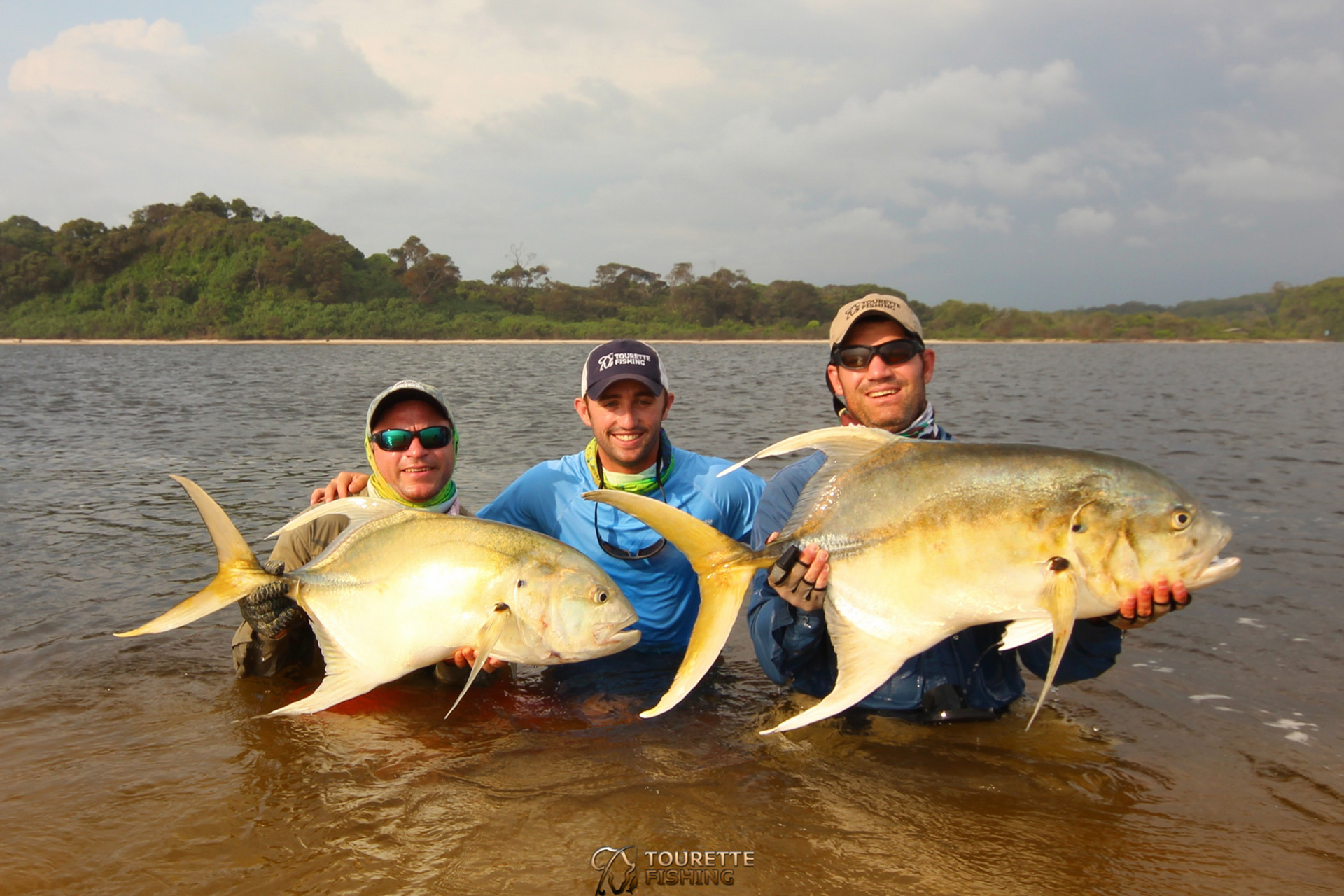