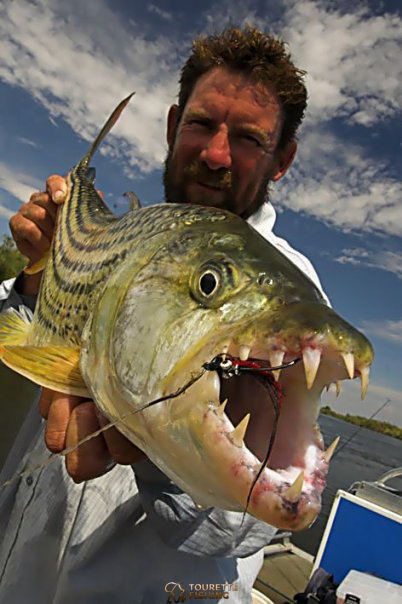 Lionel started guiding in 1988 after leaving the army. He guided in the Timbavati for two years and then ran walking trails in the Manyeleti for another two years before working in the Klaserie. Lionel later moved to Botswana to run Lloyd’s Camp in the Savuti for six years and from there to doing lodge relief management. During the latter time his love for fly fishing was ignited, and the flame has burned ever since. Lionel moved to the KZN Midlands in the late 90’s. In-between all of the above did some freelance fly fishing guiding, and also spent time developing a lodge in Gabon. There he met his guru, Sir Edward Truter. Lionel’s involvement with Tourette Fishing was a fortuitous meeting with TF director, Keith Clover, on the Zambezi some years back. Lionel sums this up bests in his own words: “I met Keith Clover under intimate circumstances on a small island on the Zambezi, in a small wooden hut. We shared a few sweaty nights together as the weather was rather warm. Our relationship (make that friendship) was rather infectious (no, there were no diseases), from the start as we shared not only that steamy little hut, but the same sense of humor as well. After an amazing twelve years of camaraderie and hilarious capers, from amazing fishing to cavorting crocodiles here we still are, thrilling our clients and enjoying every rollicking minute of it.”

Clousers and any fly tied with natural materials.

The Earth is Not Enough – Harry Middleton

The River Why – David James Duncan

Fish Fishing and The Meaning of Life – Jeremy Paxman

Persevere. You will eventually stop catching the bush behind you.

Most memorable moment or highlight of your guiding career?

I had a lady client on my boat in the Okavango who managed to land a 16lb tigerfish while her husband looked on. I really enjoyed that. 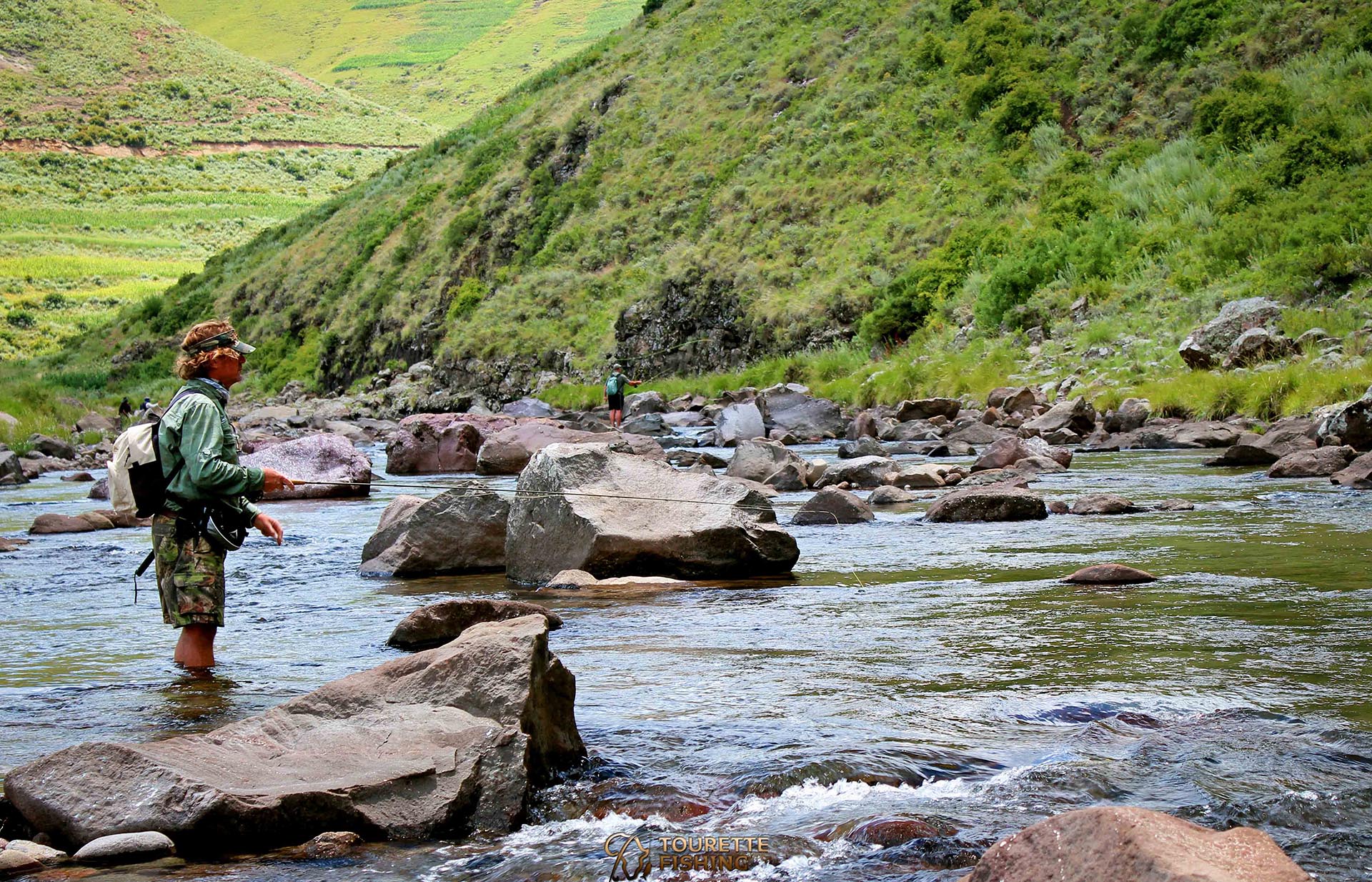 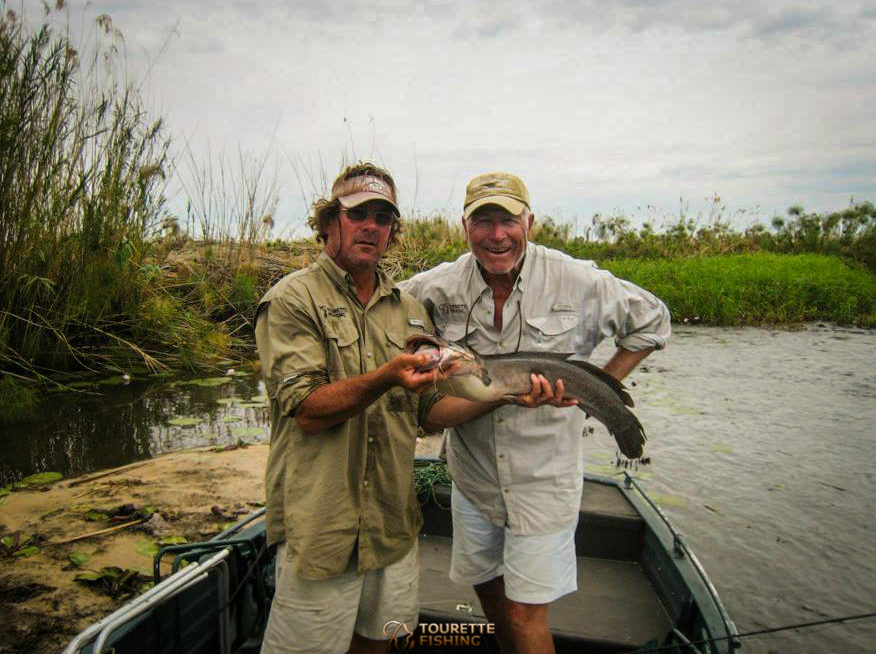