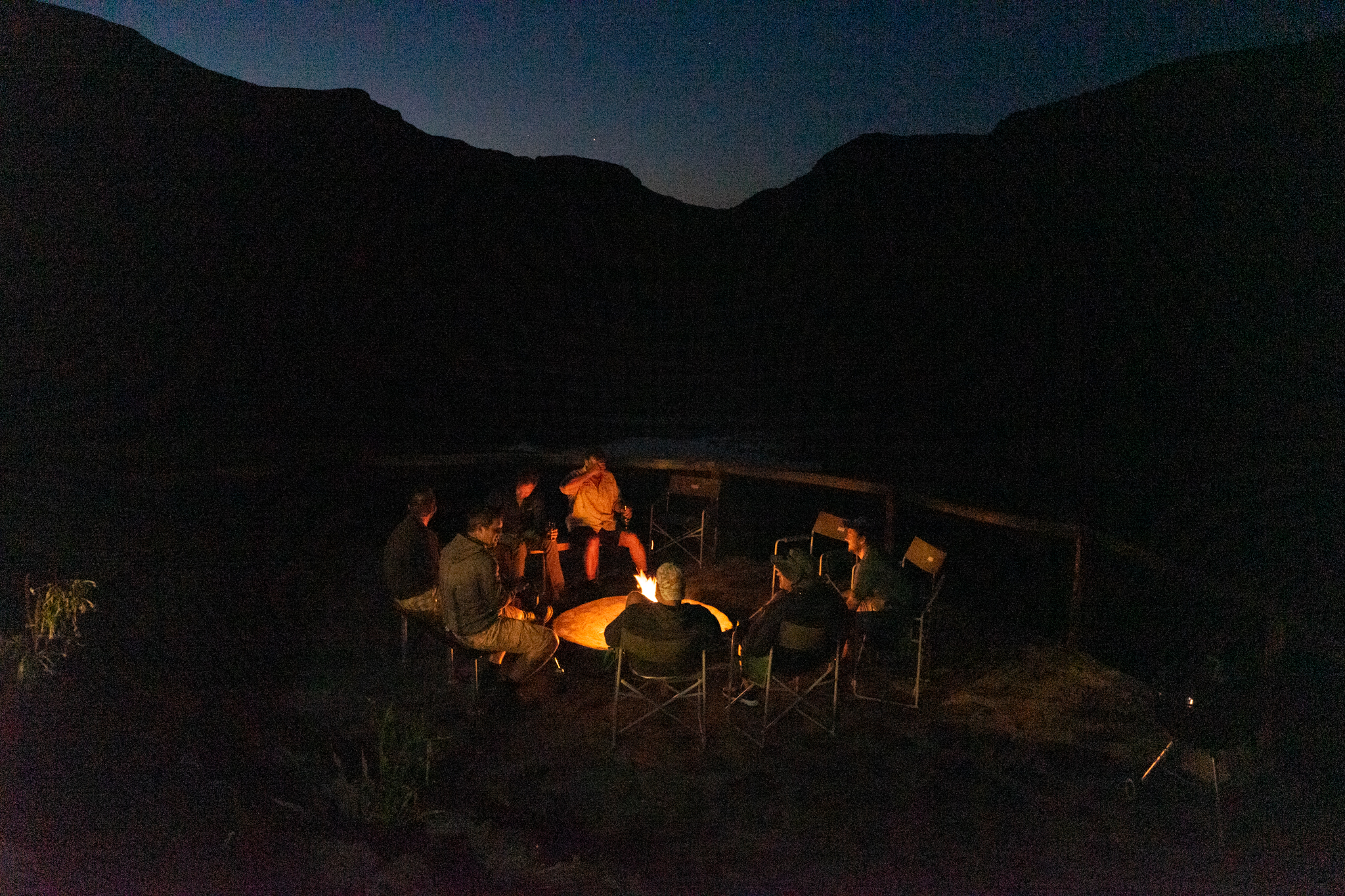 Our first self-catered group arrived at camp full of festivities and laughter. Some of the guys were eager to get onto the water with their float tubes immediately, while the rest decided to sit back and enjoyed the scenery with a cold Maluti beer and ease into the weekend’s fishing. The anglers who went out, were rewarded by an outstanding number of rainbow trout in the estuary, and this of course led to a big celebration of local beer and a very serious game of poker on the first night 😉

Surprisingly, everyone was up early the next morning and keen to get out onto the water again. Being an unguided trip, the guides were lucky enough to tag along and make a couple of casts as well. The fishing proved as successful as the evening before, with every angler landing a couple of fish, with the biggest pushing close to the 5lb mark. Everyone worked hard to try find where the big fish were holding, however the biggest fish of the trip did not exceed the 5lb mark unfortunately. 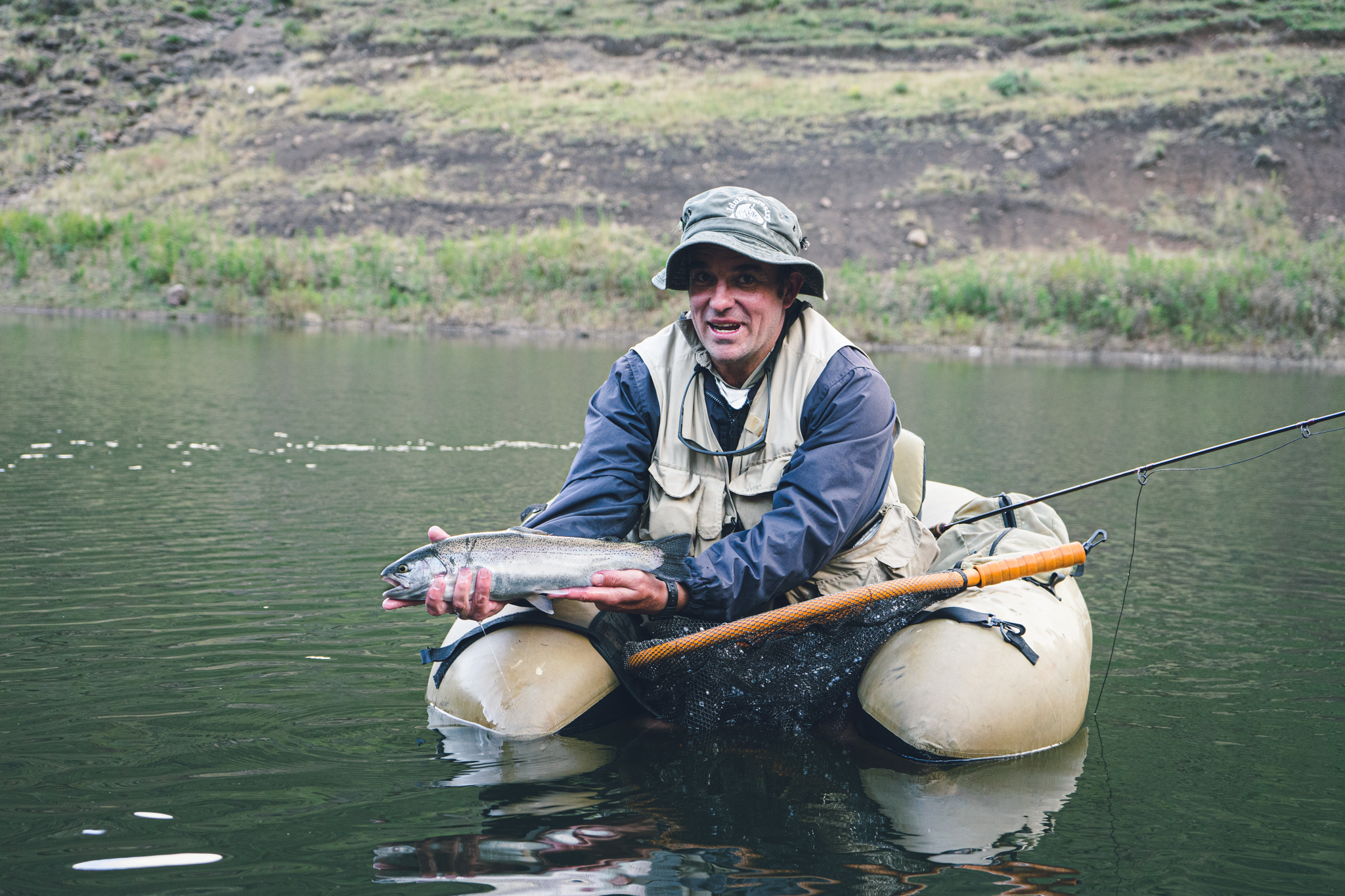 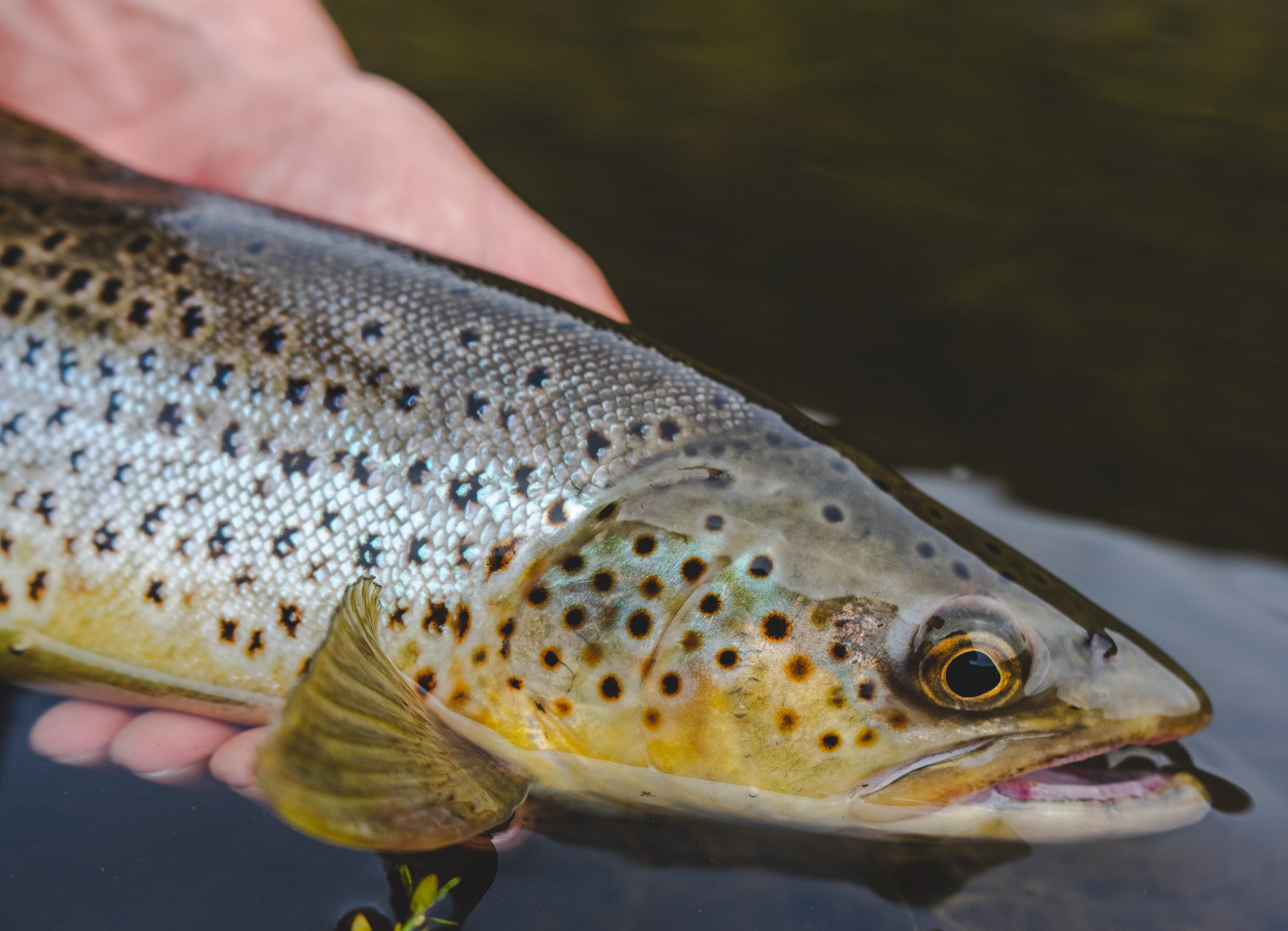 The most productive setup was a fast-sinking line on either a 5 or 6 weight rod, 2X & 3X tippet, and olive-green or black fly patterns. There is an abundance of yellowfish fry taking cover in the grassy banks, so any naturally colored flies did the trick. Most of the fish were hooked between the depths of 3 and 5 meters, fishing an erratic retrieve.

The guys also attempted to fish the river for rainbow trout, but the lack of cold weather still has kept the trout from moving up into the Bokong yet. Once we receive our first frost and snow, the waters should cool down some more and then we should start seeing the trout increase in both numbers & size.

Overall, it was a fantastic week made up of good fishing but also a great atmosphere in camp. 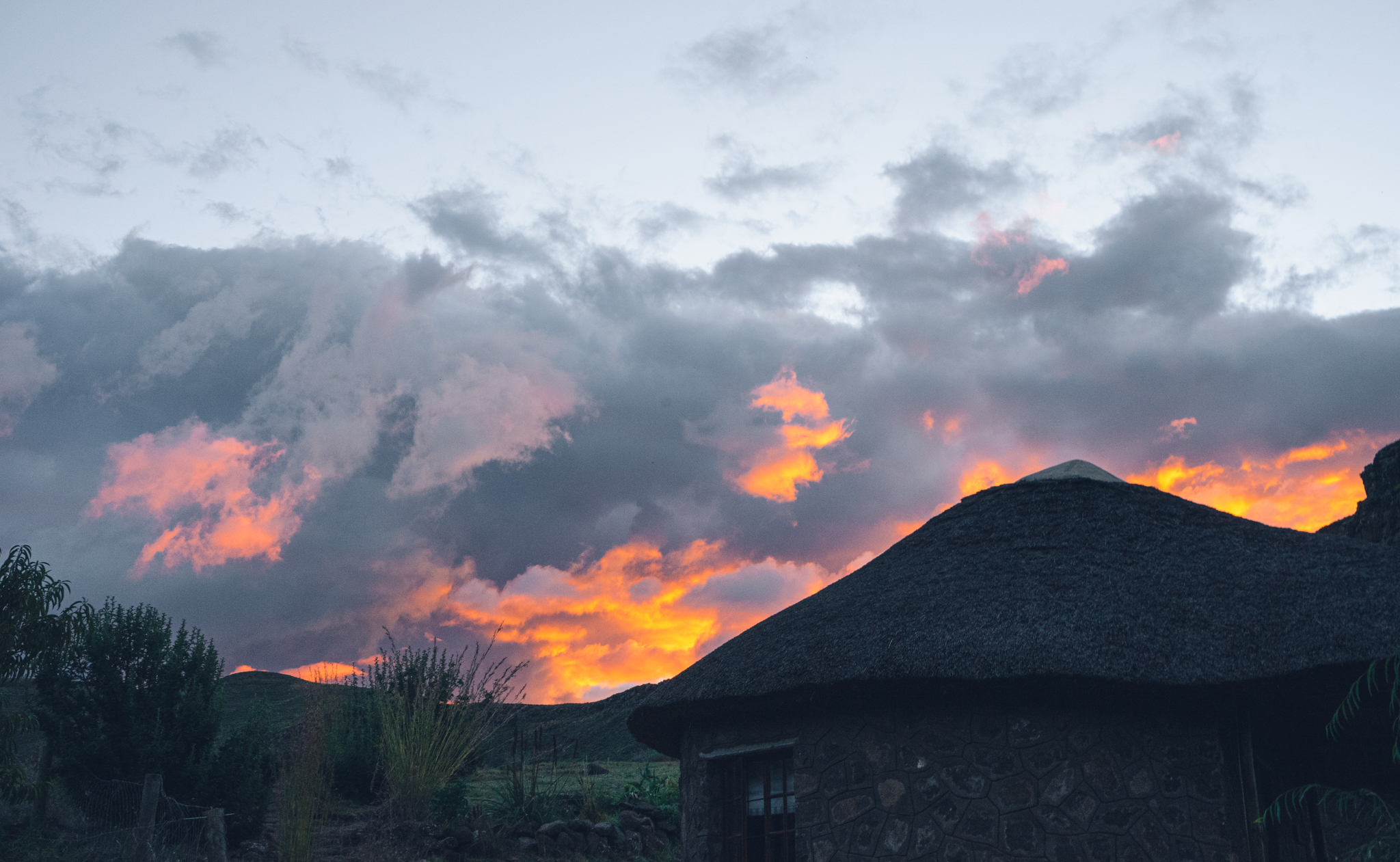 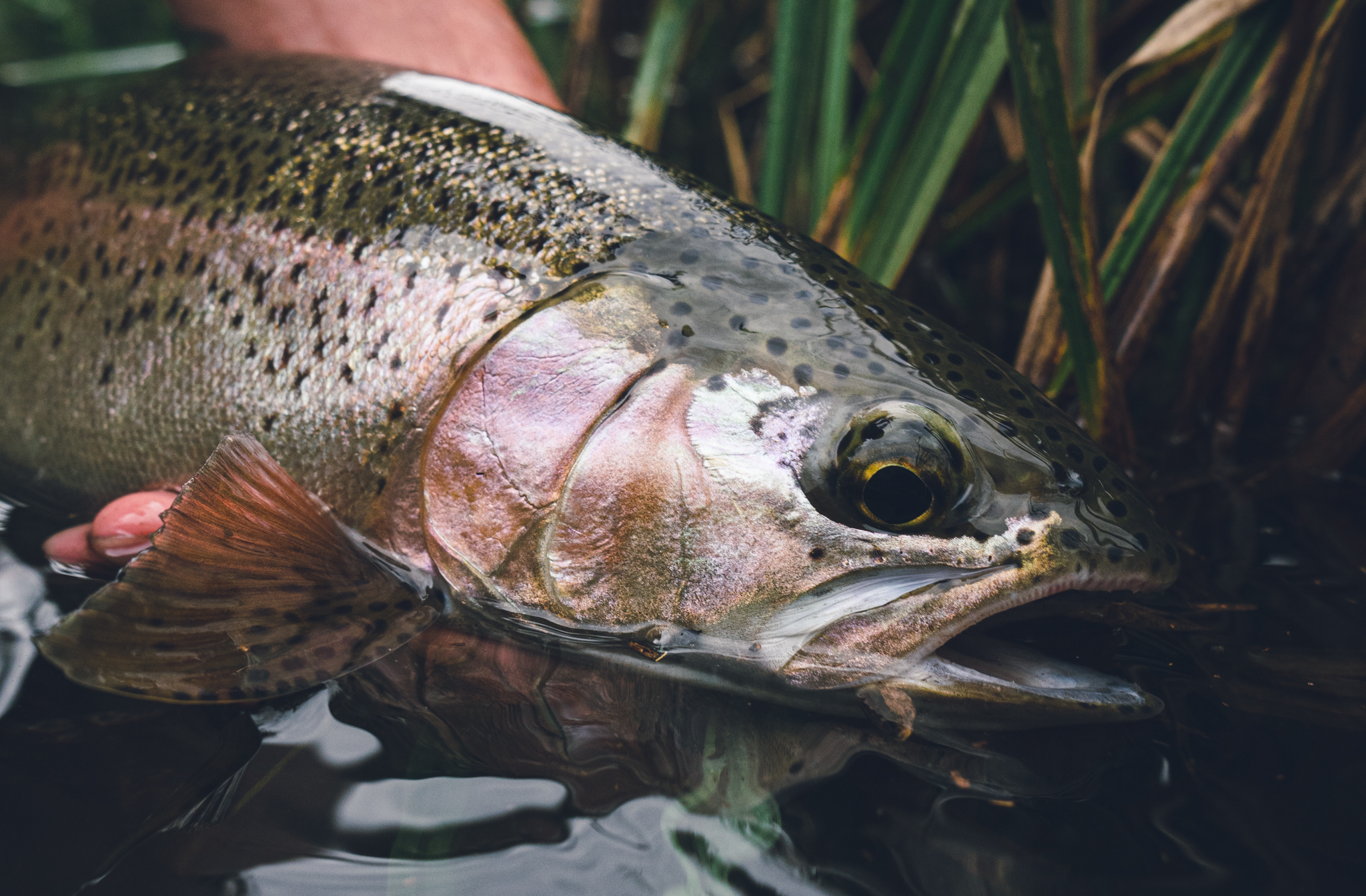 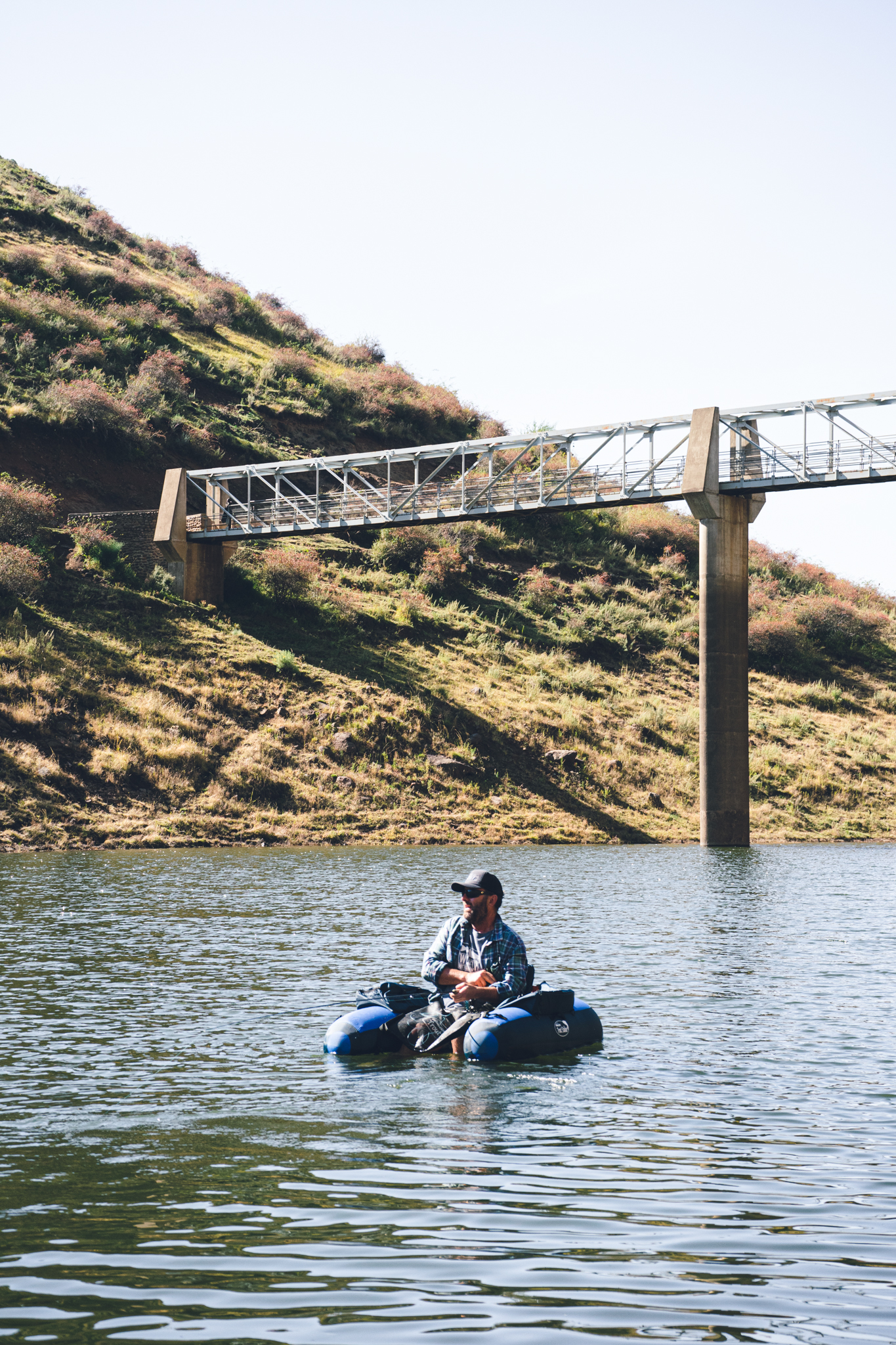 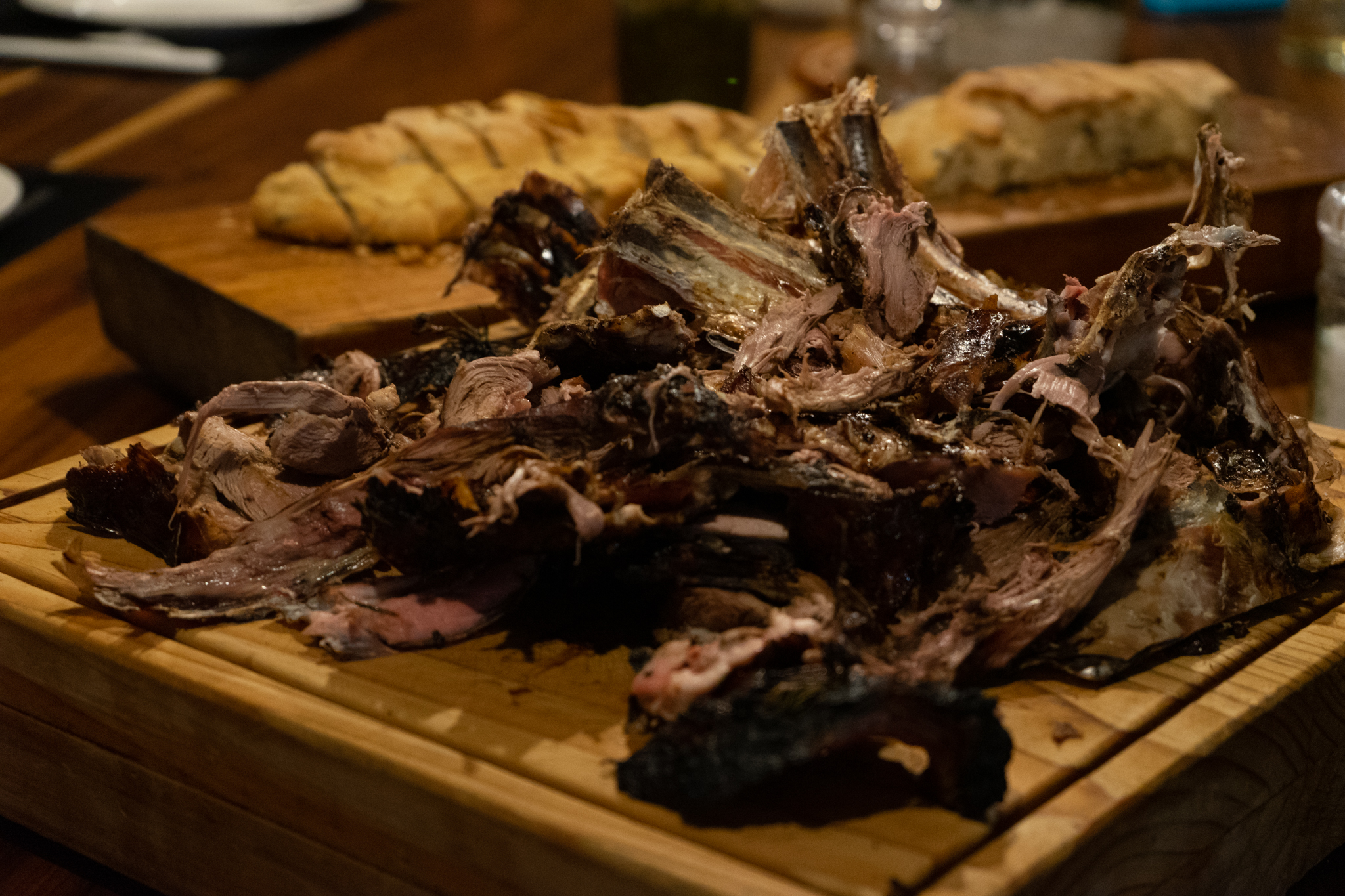 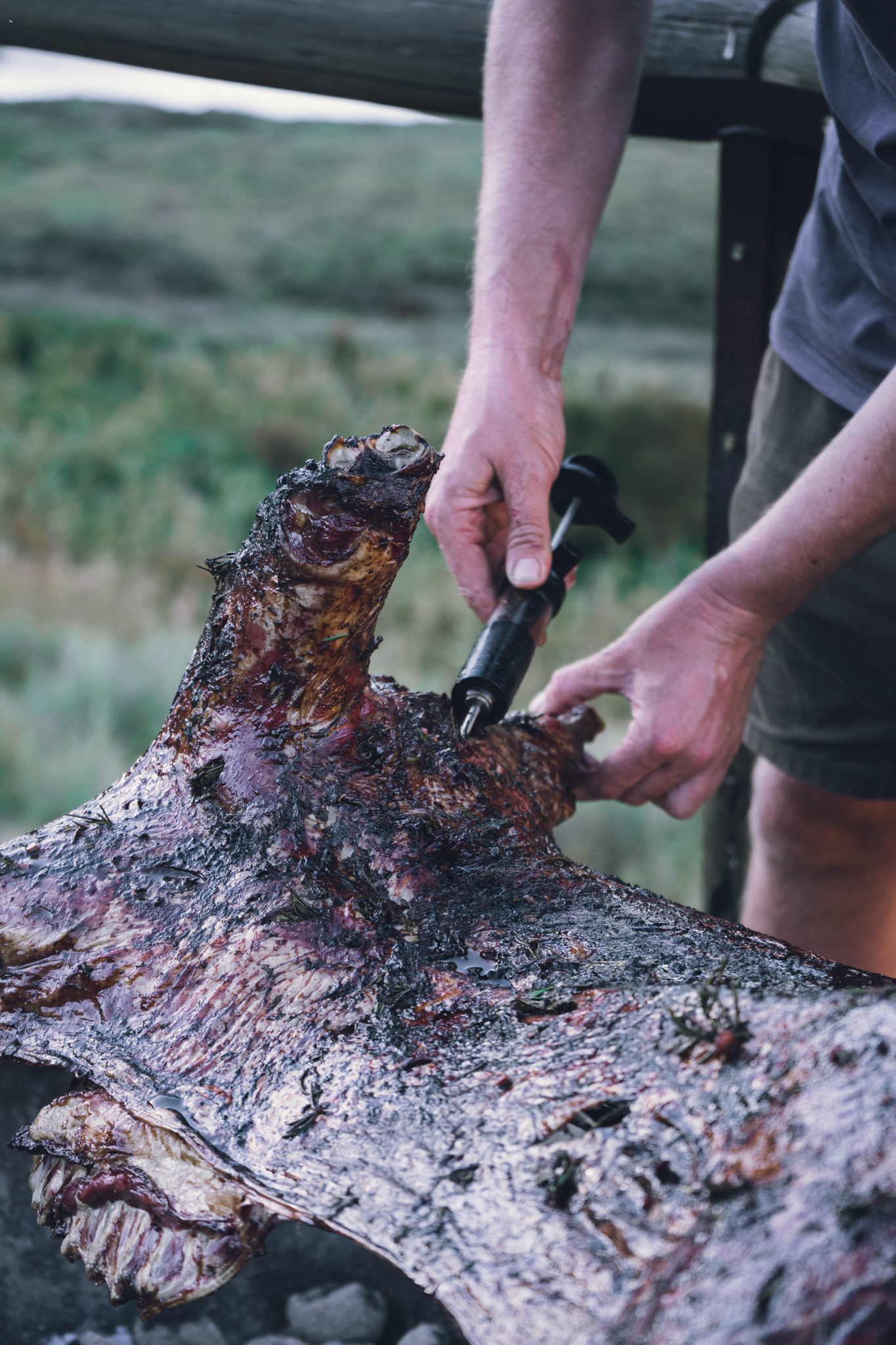 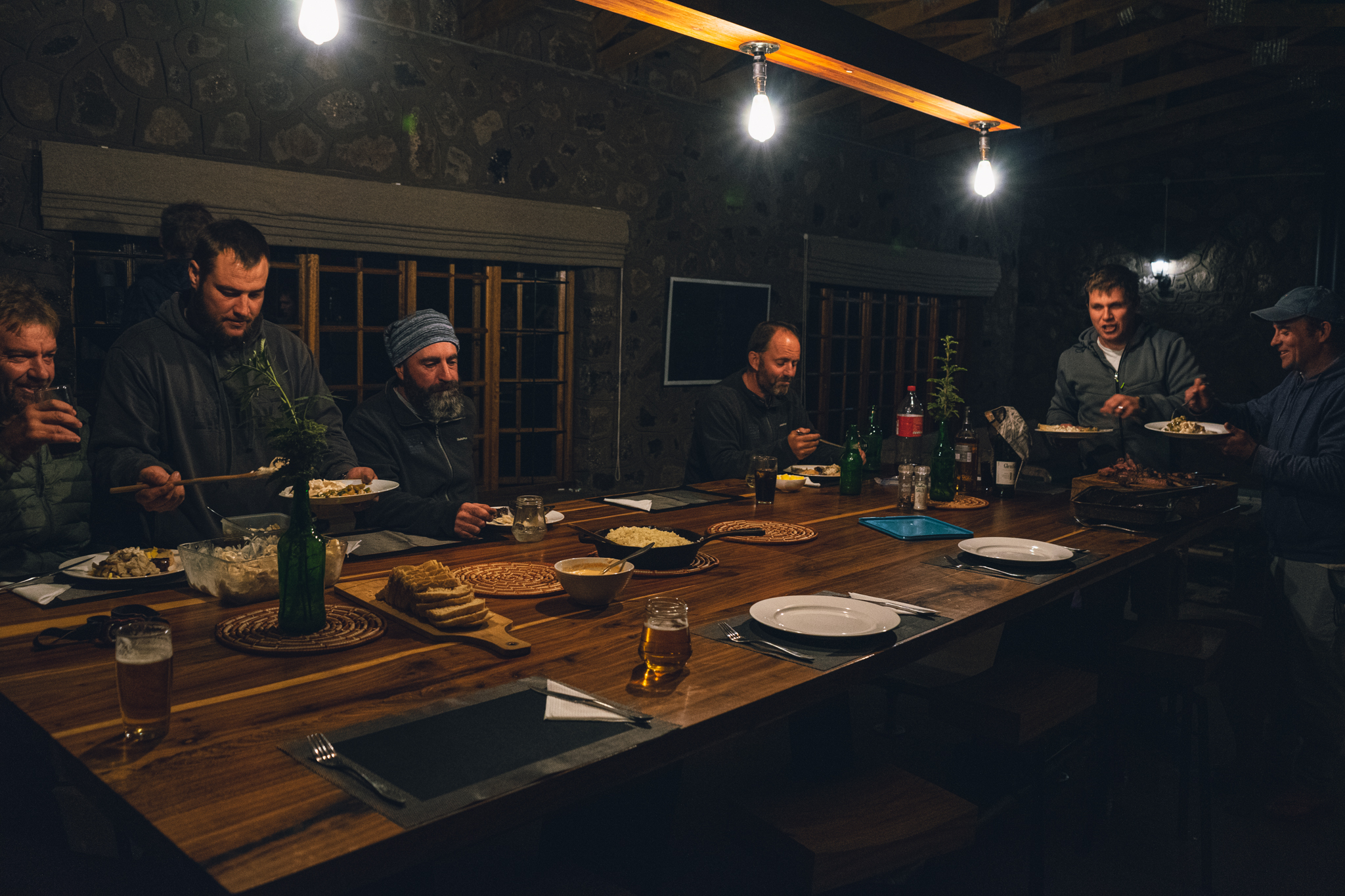 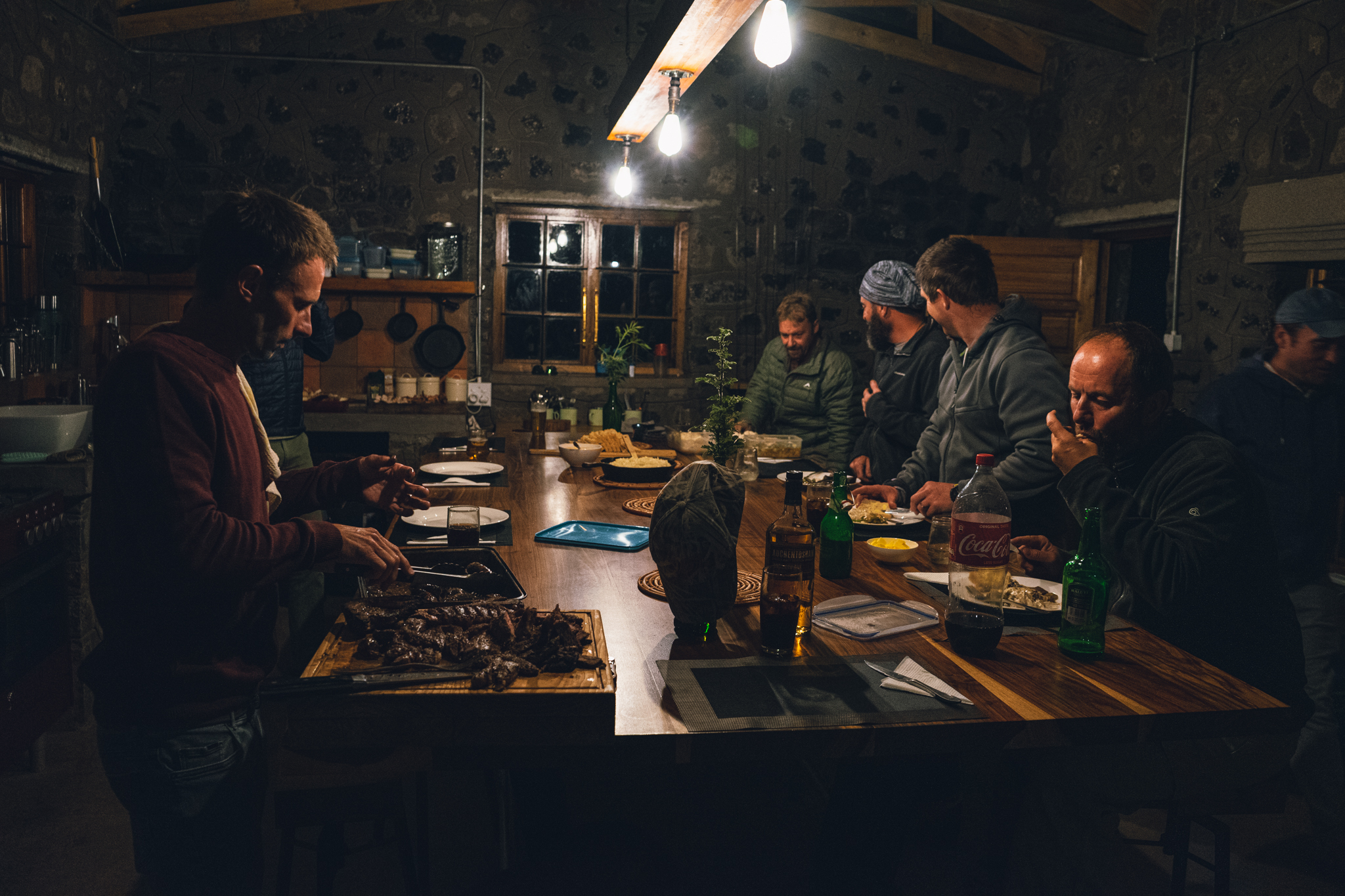 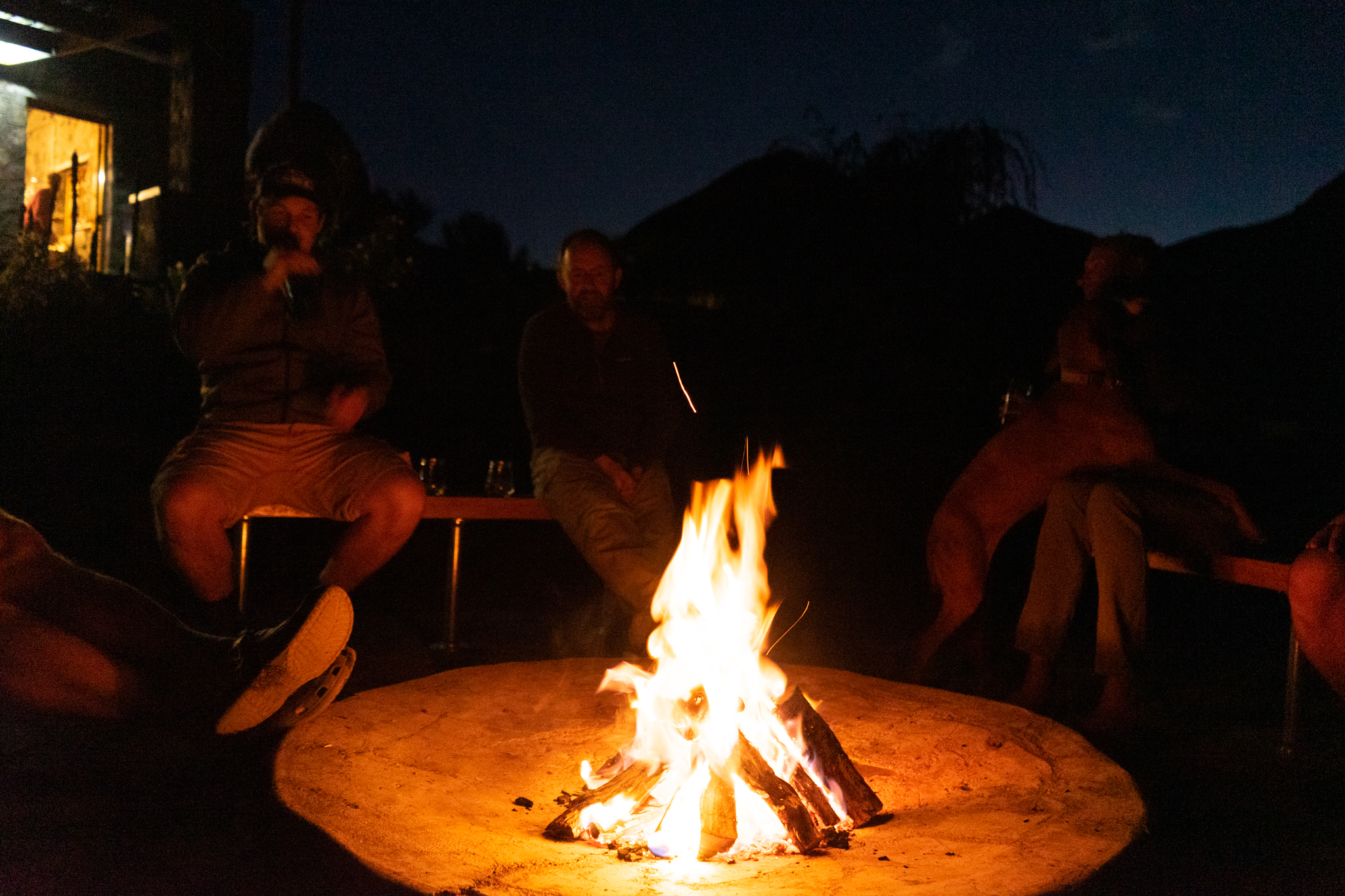