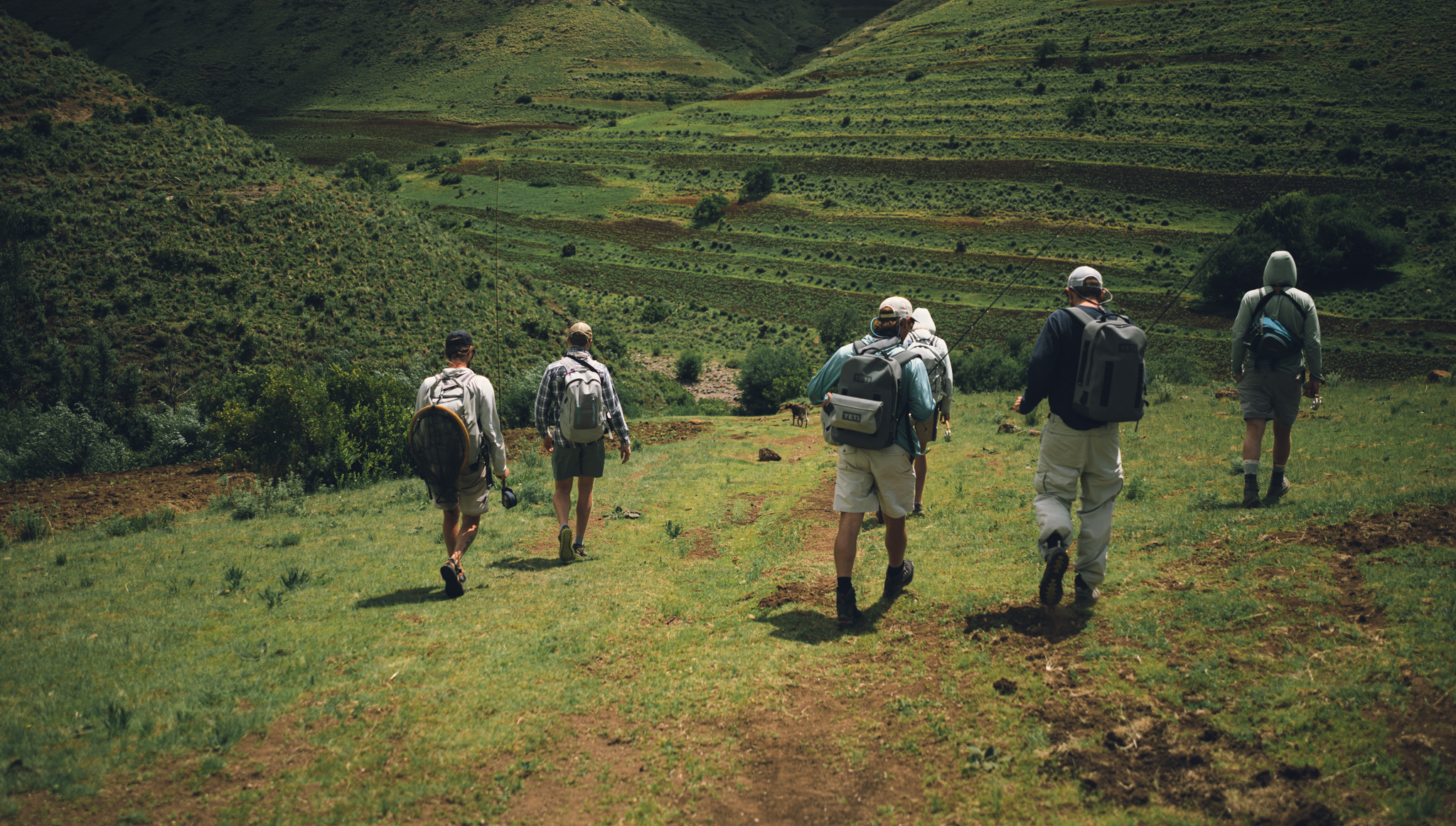 With the recent COVID-19 pandemic, uncertainty and unpredictability have been simply unavoidable for everyone. As a result, the first return to Makhangoa Community Camp since the onset of lockdown, with the addition of two new junior guides to the team, was filled with nerves as well as excitement in anticipation of what was to come. The team managed to cross the border with ease whilst being greeted with open arms by the local communities as their country’s tourism started to pick up. With a large part of Lesotho’s income coming in the form of tourism, it was no surprise to see the local communities as excited as we were to get the season up and running.

It was incredible to finally see flowing rivers and green rolling hills upon arrival in the early season after the recent drought took its toll. Tim and Phil couldn’t hold back their excitement as they saw waves of smallmouth yellowfish pushing through the tailouts on their way up to camp through the Bokong River Valley. Upon arrival, Greg had the team focused on preparing camp and ensuring that everything was ready to go and in tip top shape with the arrival of the first group of clients being just around the corner. With the team firing on all cylinders, it wasn’t long before camp was ready to go with both Tim and Phil managing to finally convince Greg that a visit to the river with fly rods in hand was essential.  As a result of the recent drought (2016 – 2018), early season has inherently been quite tricky with the first run of yellowfish being delayed due to the later onset of rains. However, with incredible early season rains up in Lesotho this year, the team was blown away by the numbers of fish making their way upriver. These conditions last experienced in the early days of the MCC –  2012 – 2015 seasons. It wasn’t long before the team got stuck into a couple of fish with the yellowfish sitting high and willingly eating dries. Greg, head guide at Makhangoa Community Camp, couldn’t express his excitement more for what was to come for the season lying ahead in light of the rains and a healthy Bokong River. 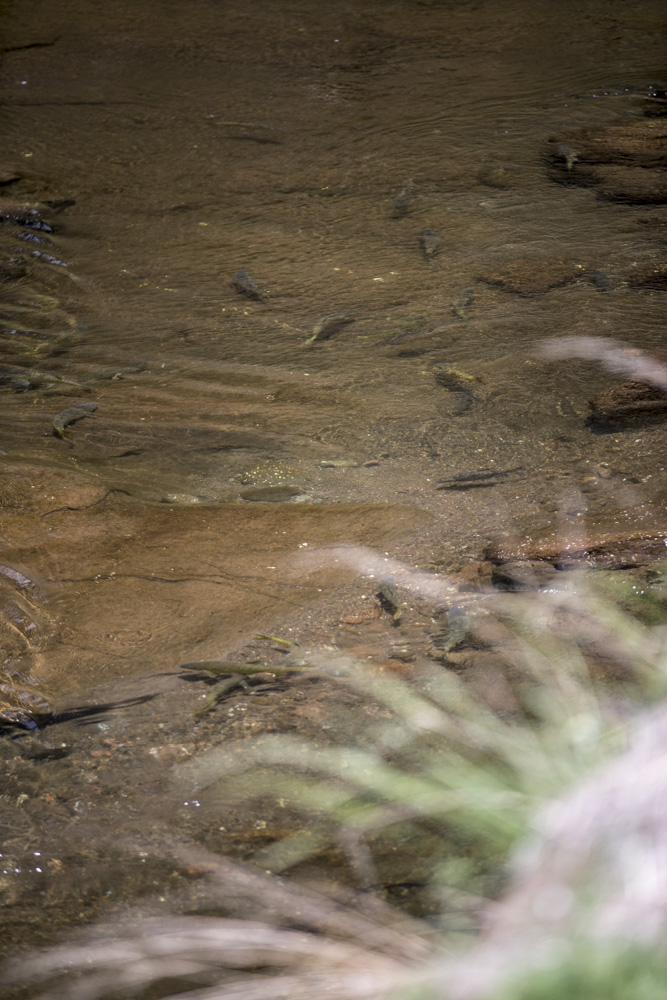 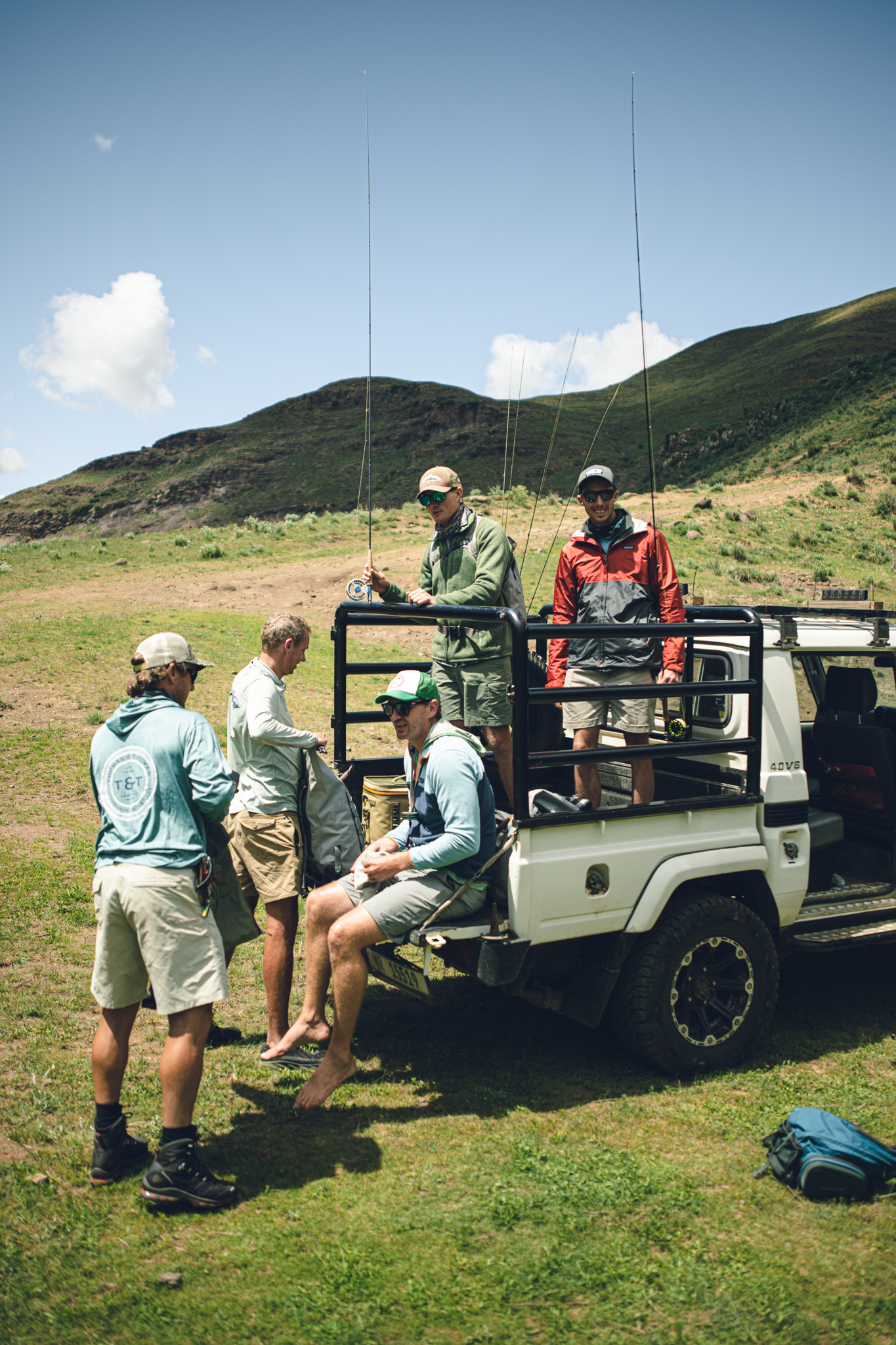 Guide’s week was filled with laughter and great fishing with both Keith Rose-Innes and Lewellyn joining the AW crew, and  making their first trip up to Lesotho. The guys got stuck in immediately as they prospected the upper reaches of the Bokong River to determine how far the smallmouth yellowfish had pushed upriver. The team was delighted to see the fish in large numbers in the scenic upper sections of the Bokong with the guys landing good numbers of fish on top of numerous rainbow trout and a bunch of juvenile brown trout.

We are absolutely delighted to be back in Lesotho after what felt like an eternity since the onset of COVID-19. The entire African Waters team is beyond excited and in high spirits after what was truly a successful guide’s week at the Makhangoa Community Camp. The season ahead is lining up to be nothing short of spectacular as the guide team looks forward to finally receiving guests back again! 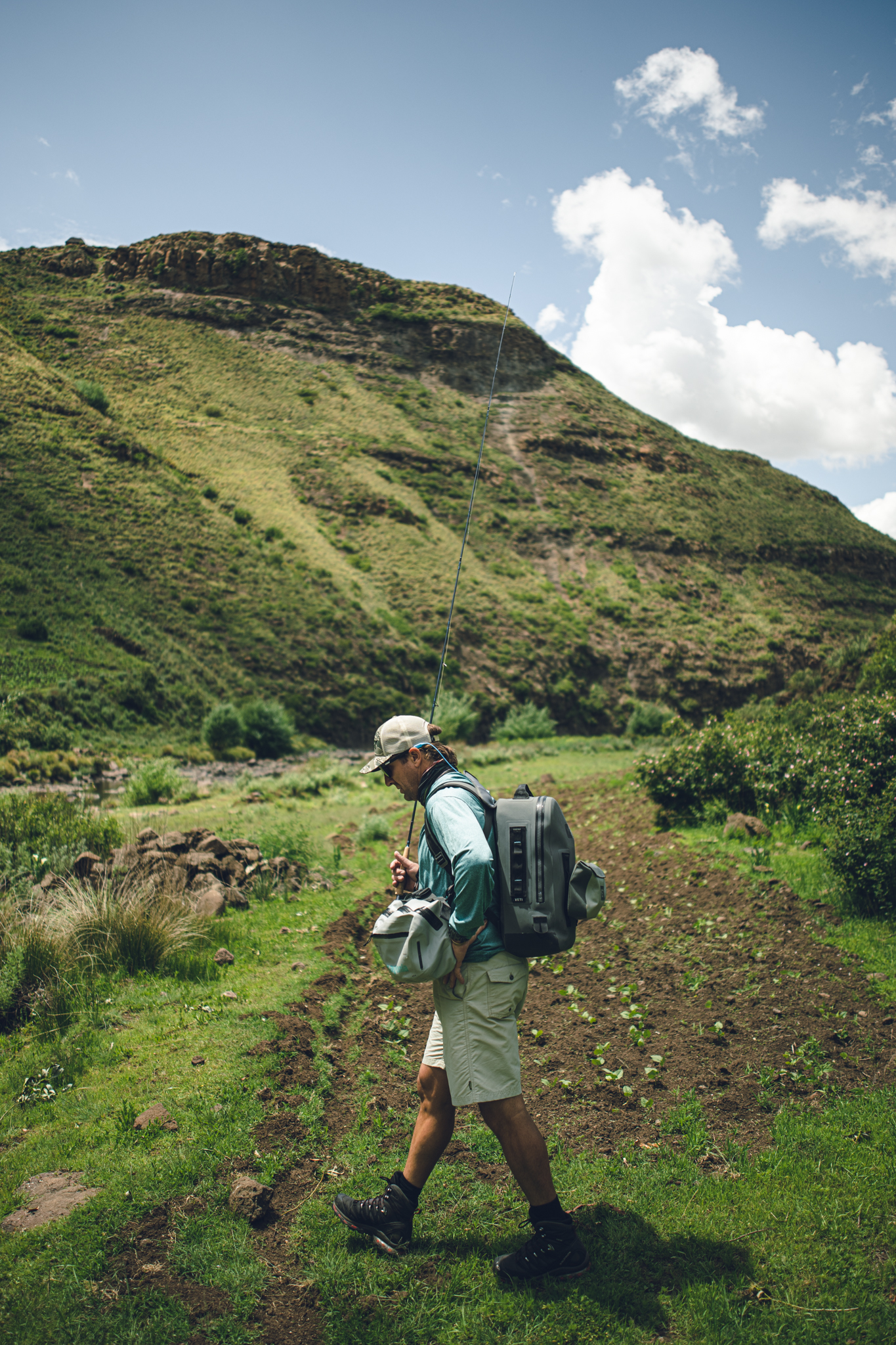 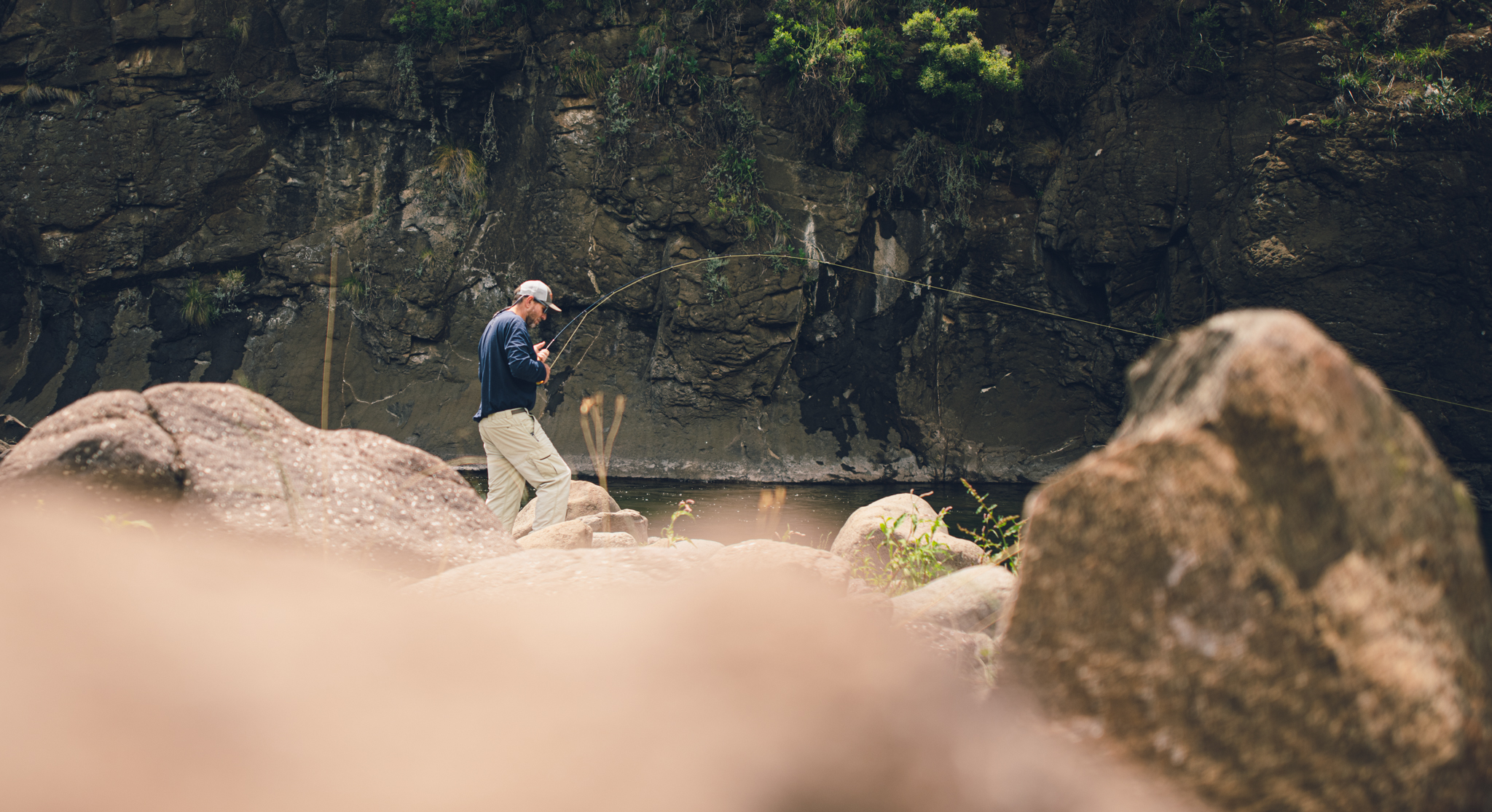 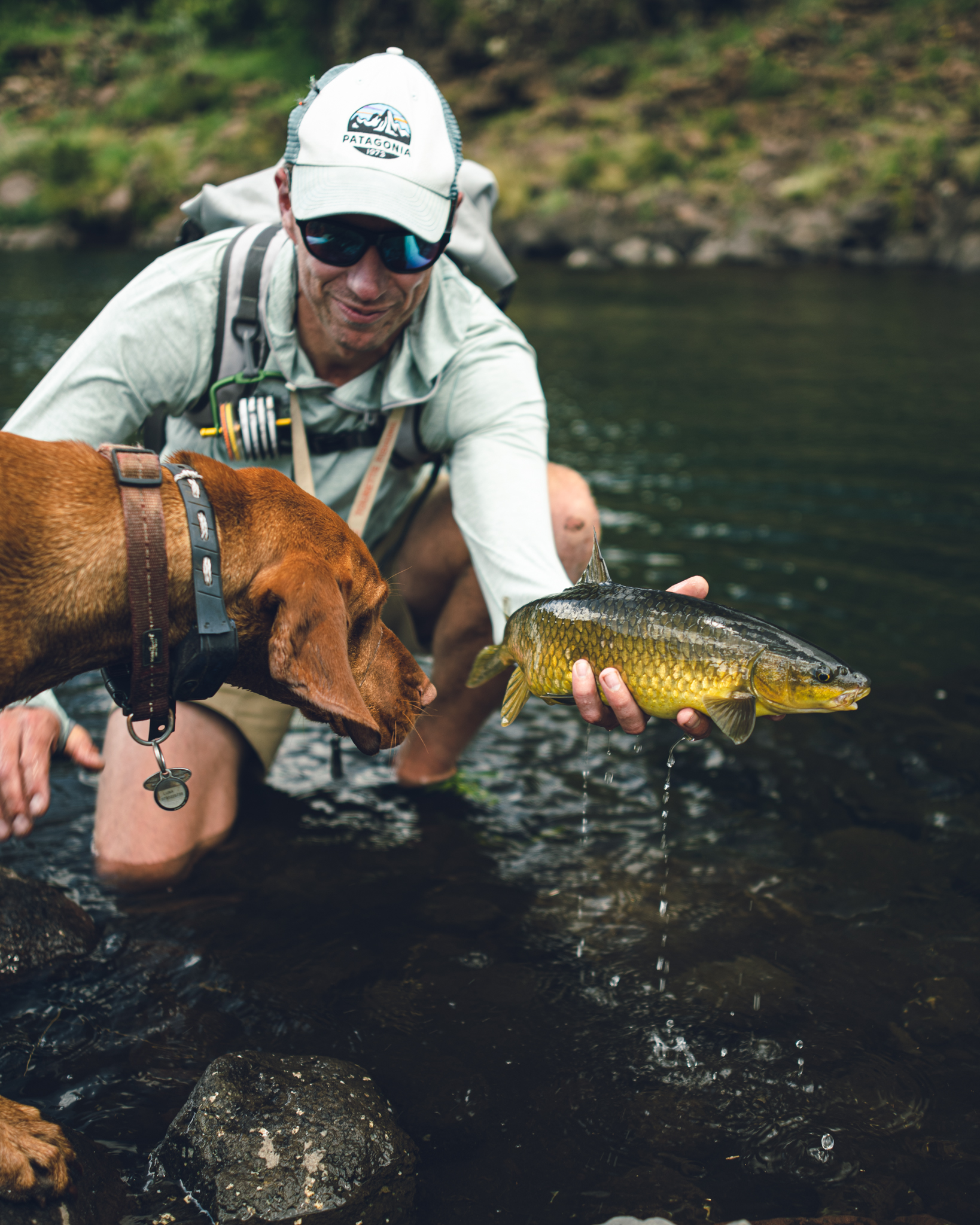 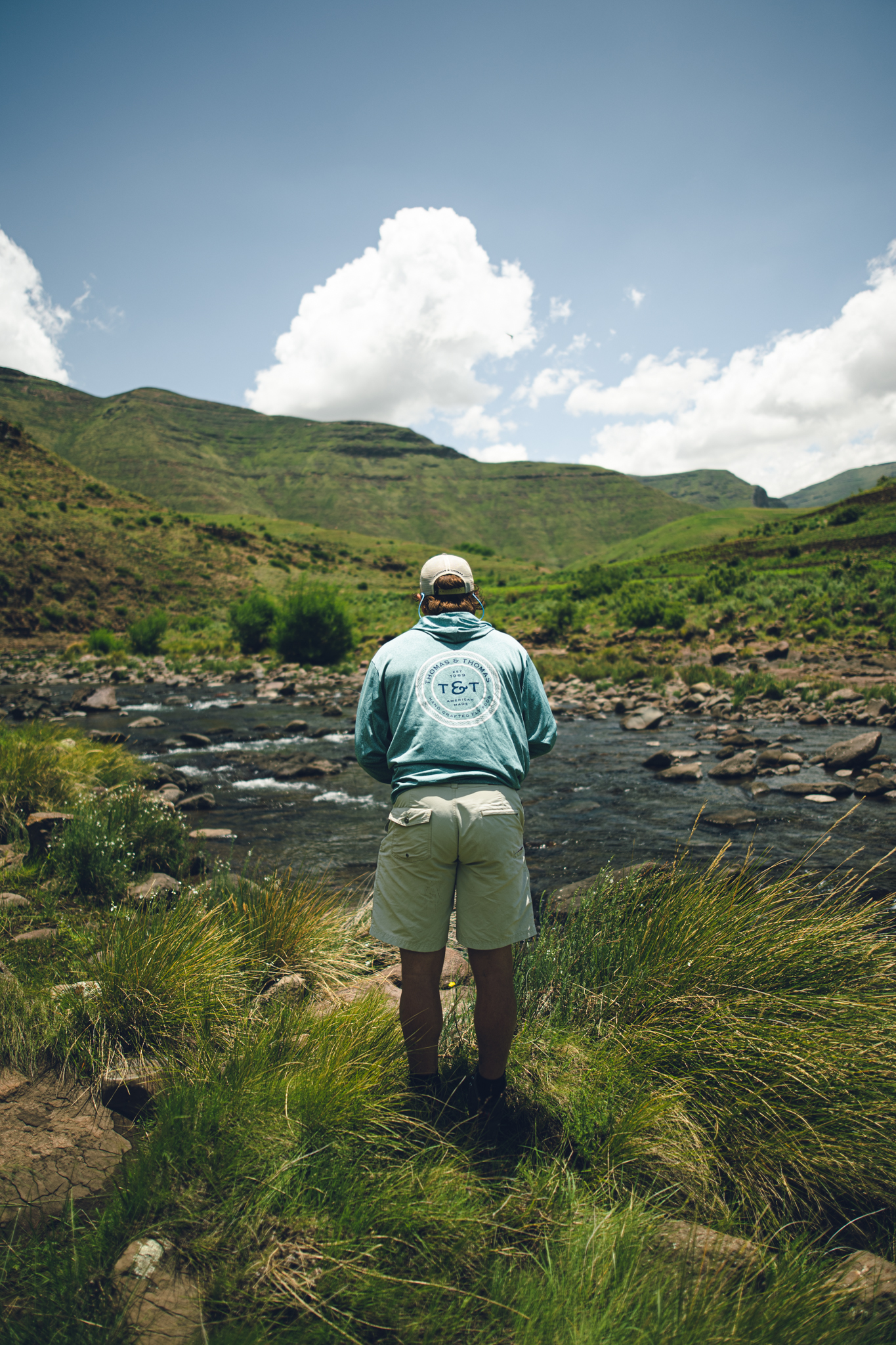 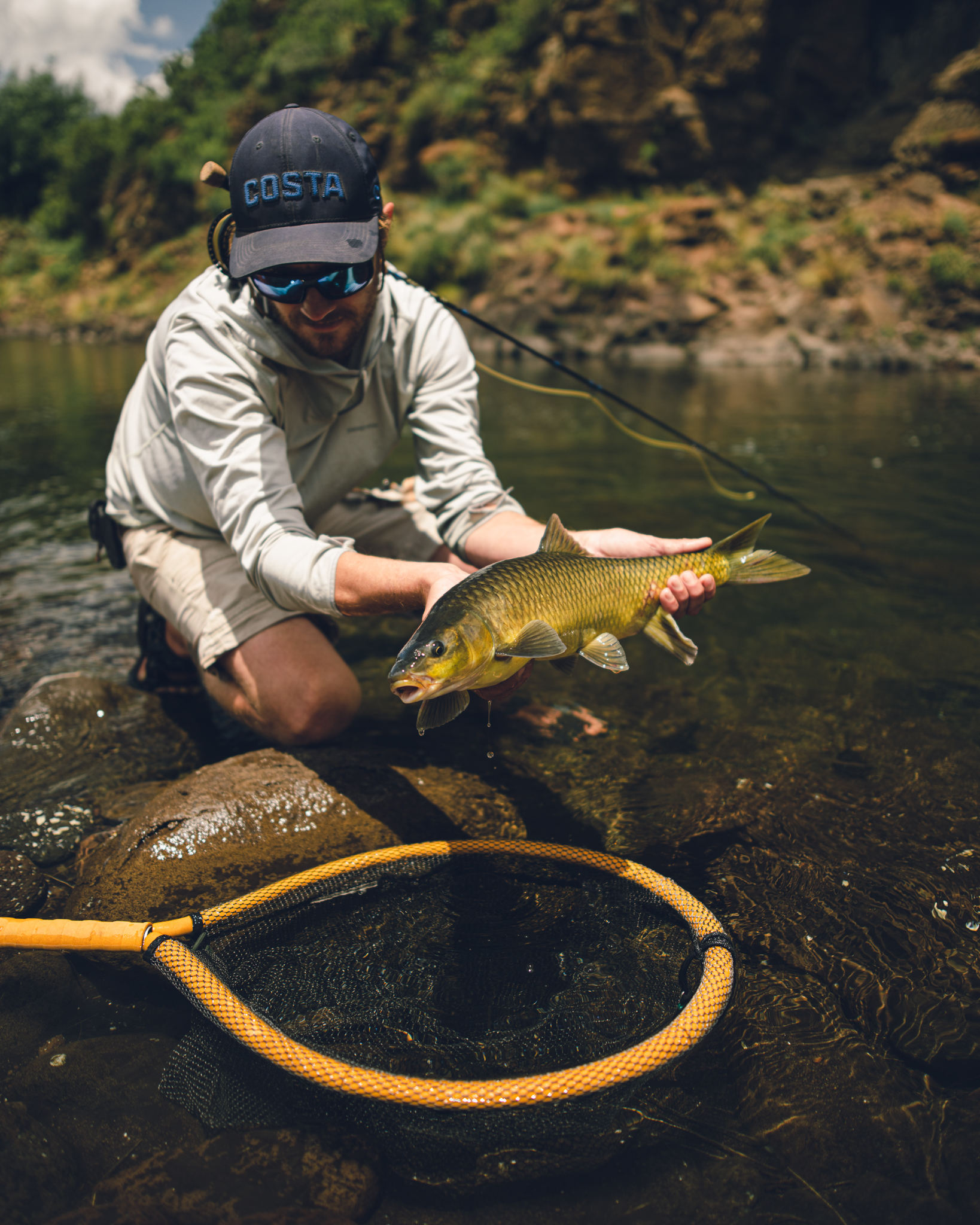 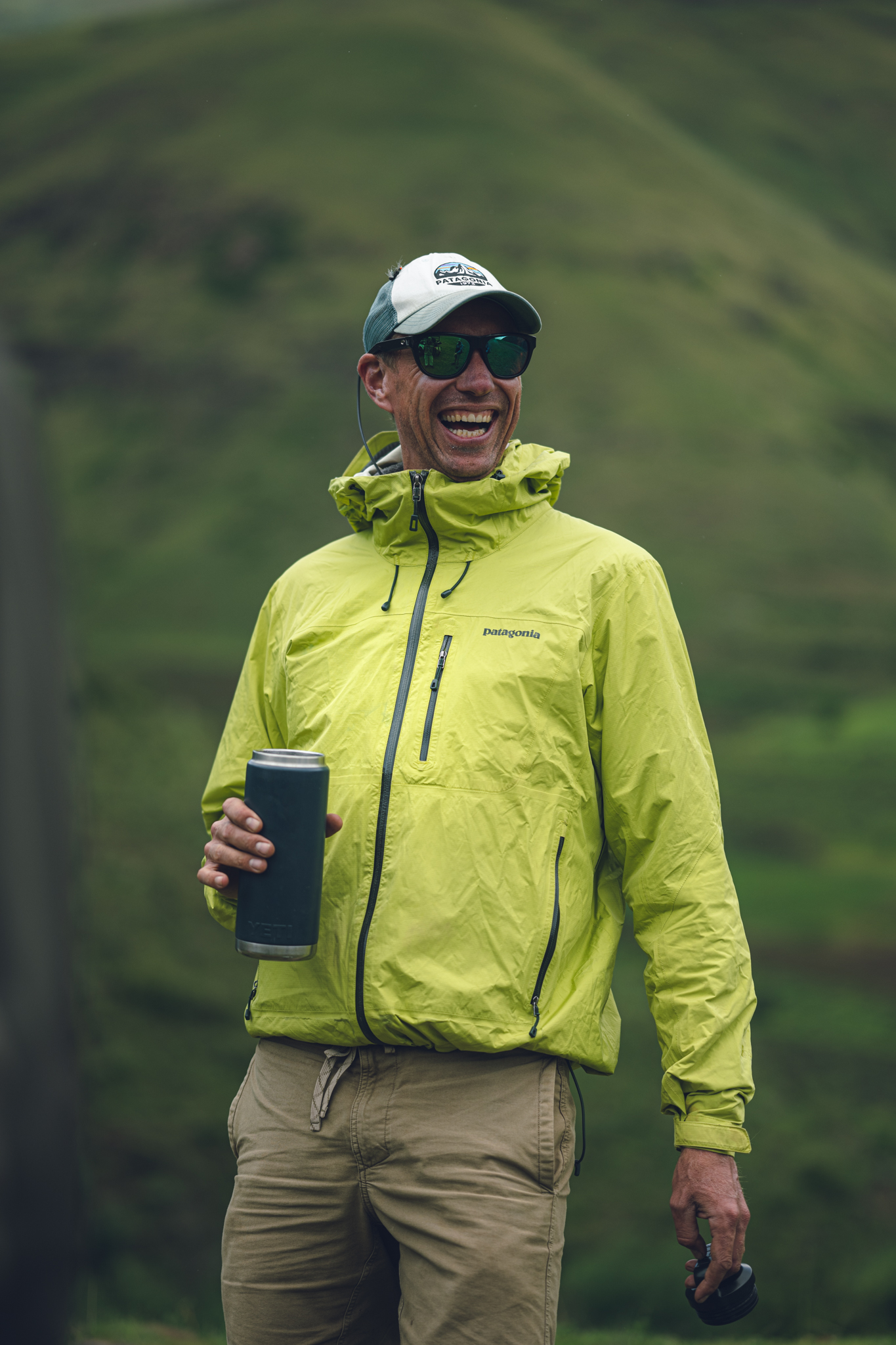 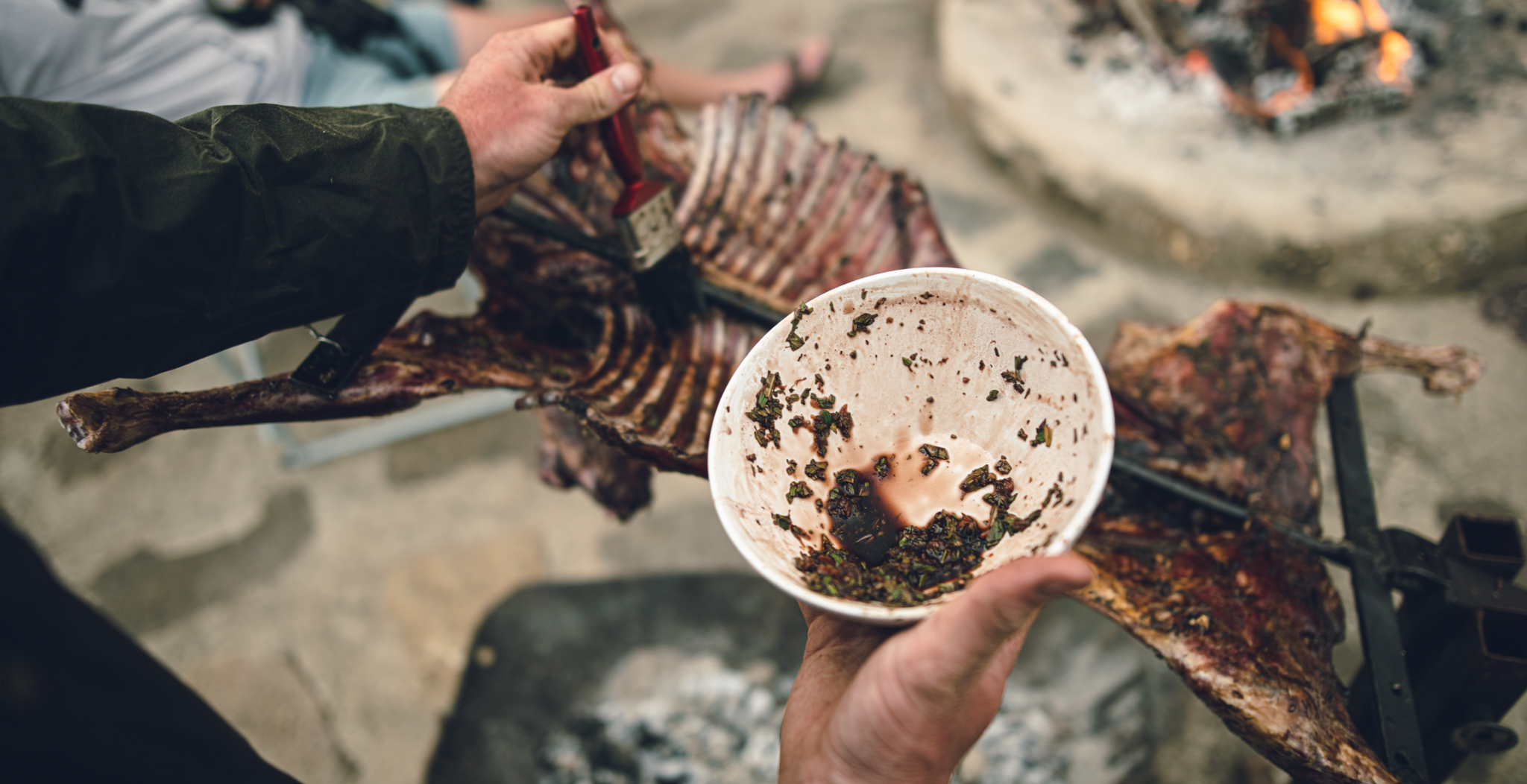 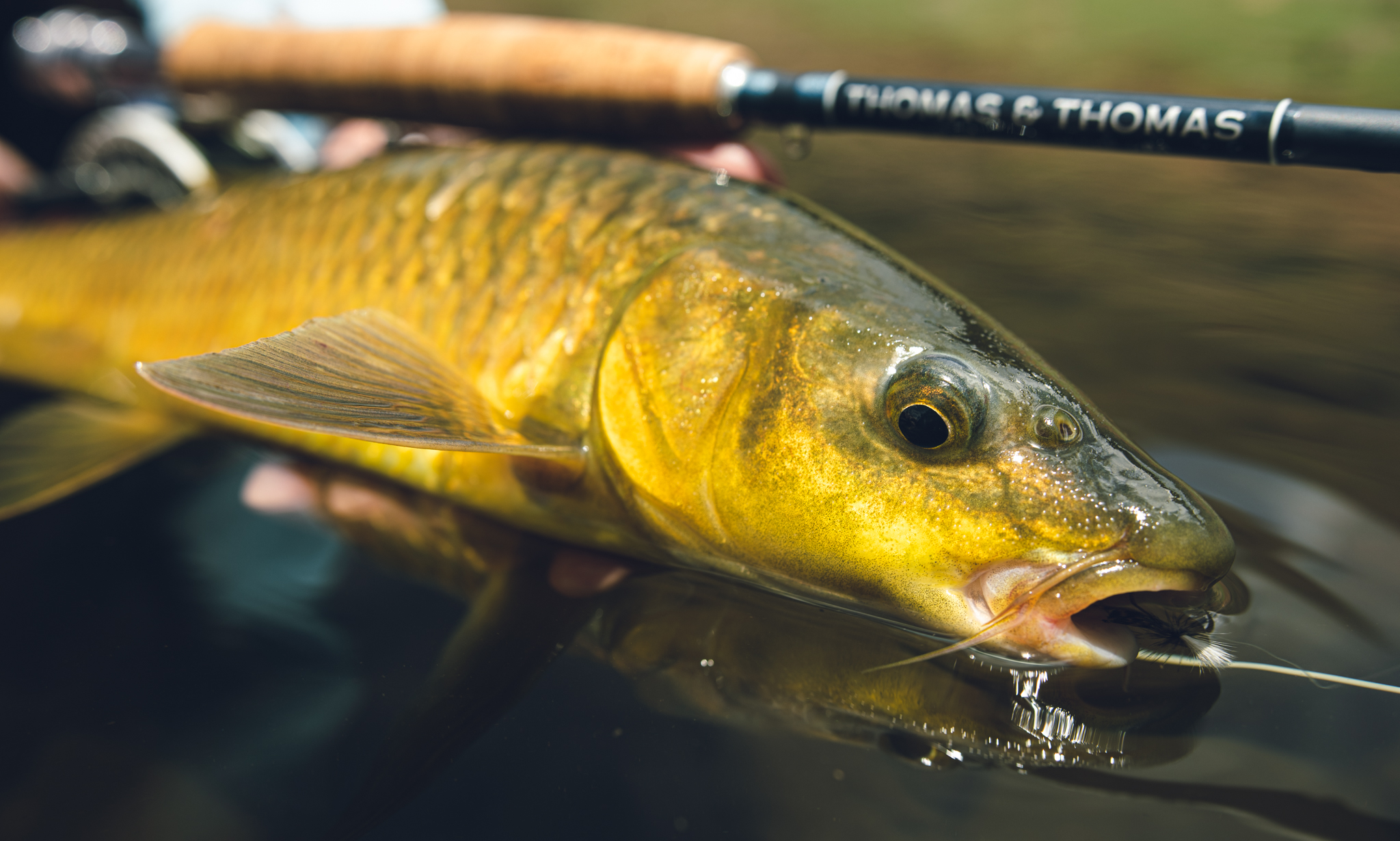 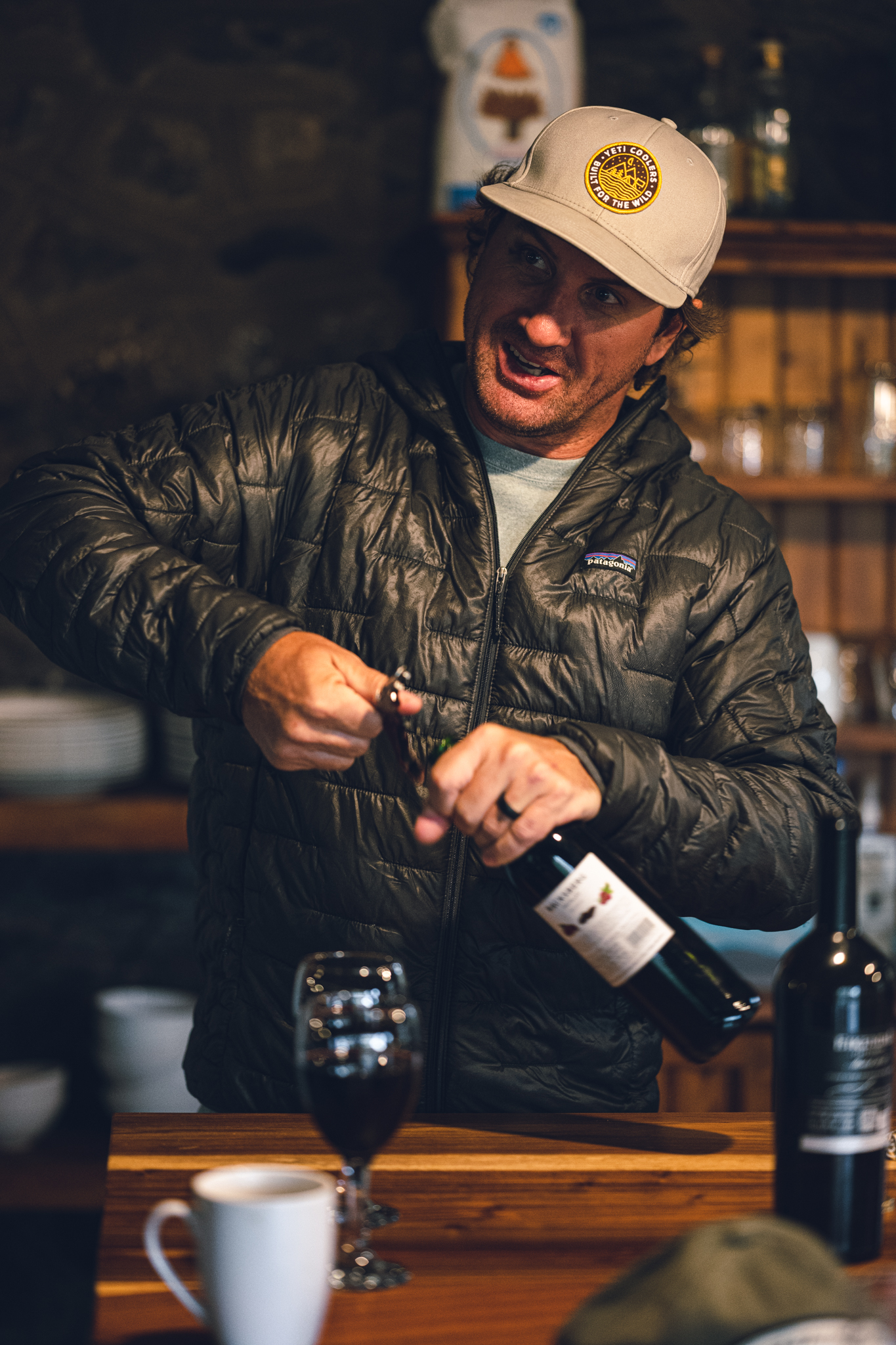