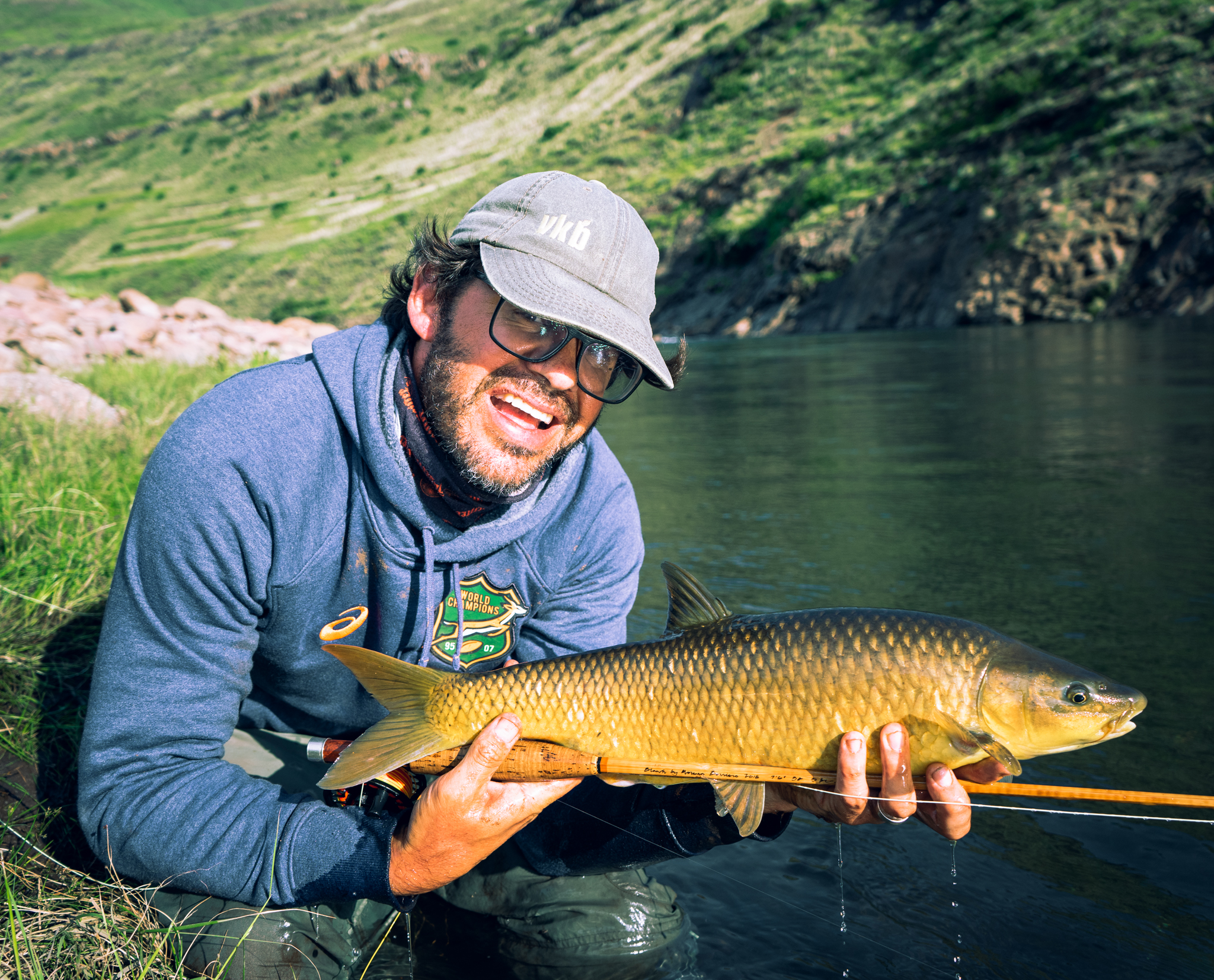 With 2020 behind us and the new season commencing, the camp staff and guides were more than excited to welcome the first week’s guests. Upon arrival it was evident how much rain had fallen in the prior two weeks leading up to the first week. Katse Dam had risen dramatically consuming most of the lower beats, however, proving to be incredibly positive as the first run of fish will be closer to camp and more prolific. With the first few days saw the river running clear but high. Several fish were landed on nymph set ups early on in the week, however, the relentless rainfall forced large numbers of fish downstream, chasing warmer water. The guides decided to pursue Katse Dam itself whilst waiting for the river to settle down.

Once more, the dam produced immediately with good numbers of fish being landed. Dry dropper setups proved to be the most successful during the first couple of days, however, as the rain started to subside and the conditions started to improve, the fish started to look up and switch onto dries. Massive schools of fish congregated at the inlet of Katse Dam staging to run upriver which made for some exciting fishing shared by all.

Similarly to December’s groups, the guests must be commended for remaining patient and braving the conditions presented to them throughout the week. The guys were duly rewarded with a truly incredible afternoon’s fishing on the last day. Numerous fish were landed around the 6lb mark with periods of the afternoon being cast for cast on dries around camp. It was incredible to witness and an afternoon that won’t be forgotten in the near future!

What a first week it was at Makhangoa Community Camp despite the tricky conditions. Although heavy rainfall has been a consistent trend throughout the weeks, all groups have managed find large numbers of fish and each shared fantastic days on the Bokong River targeting smallmouth yellowfish. The guides in camp are more than excited to see what the remainder of the season has in store, especially with the amount of water that is currently in the system this early on in the season. 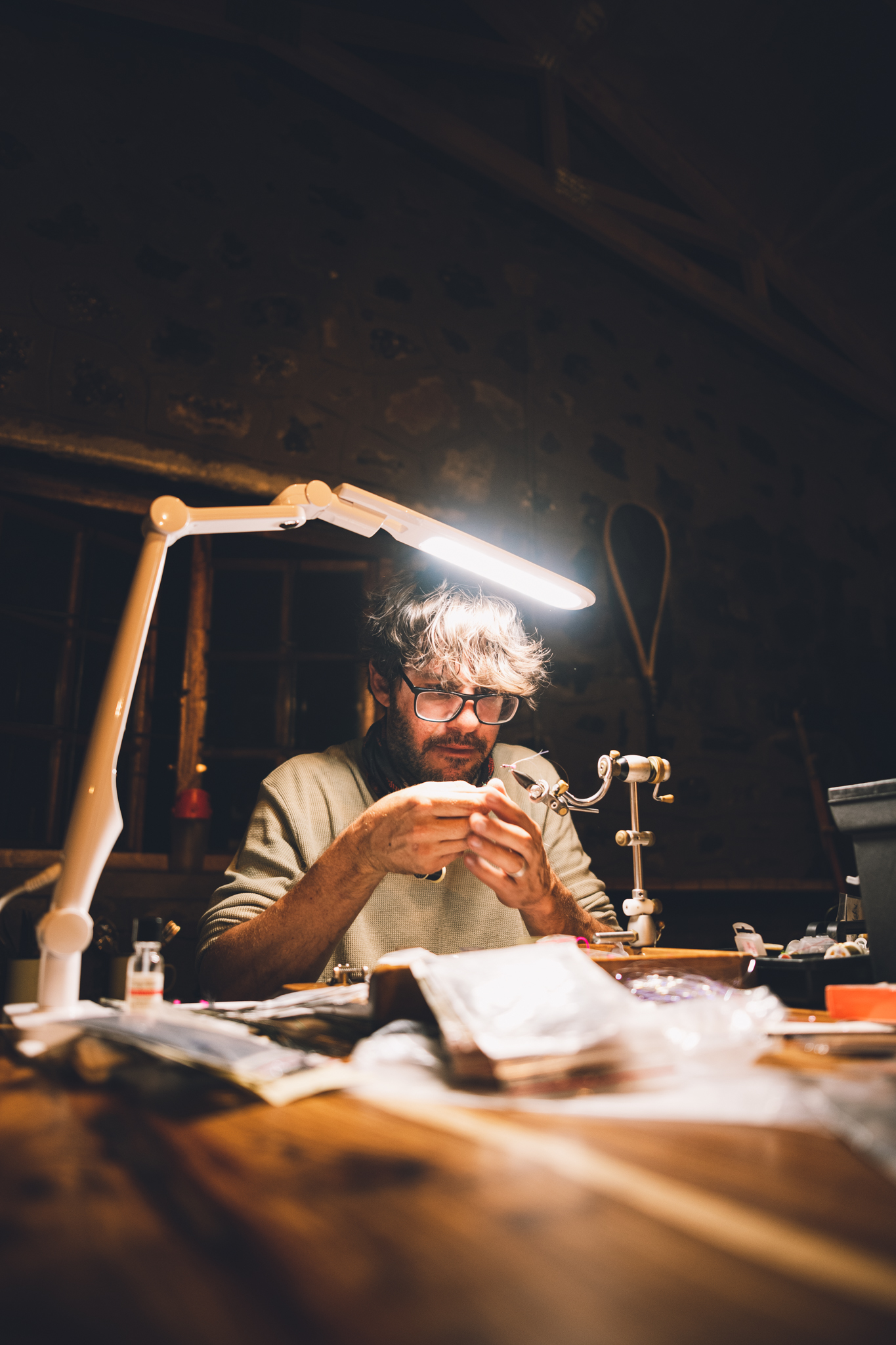 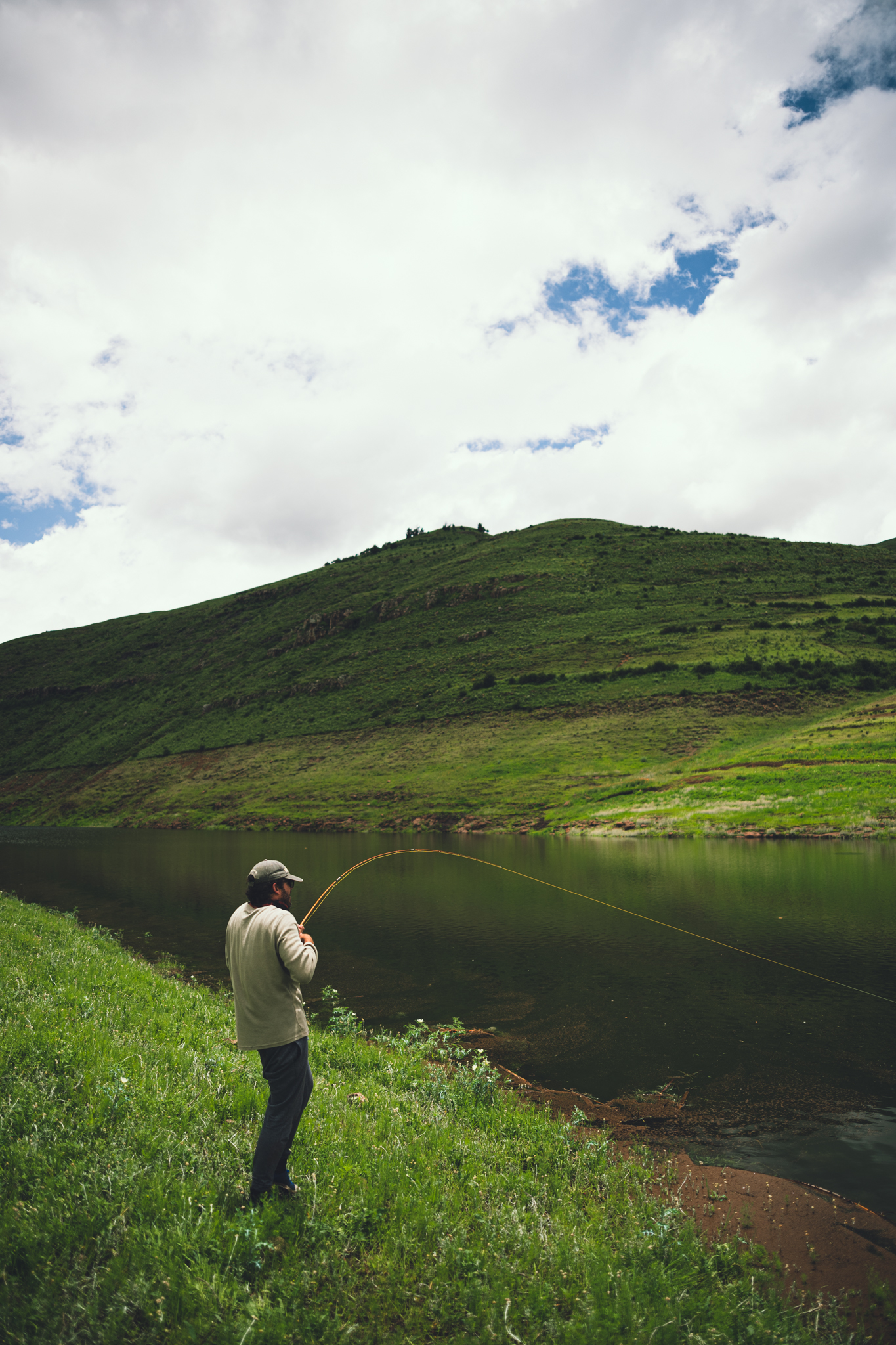 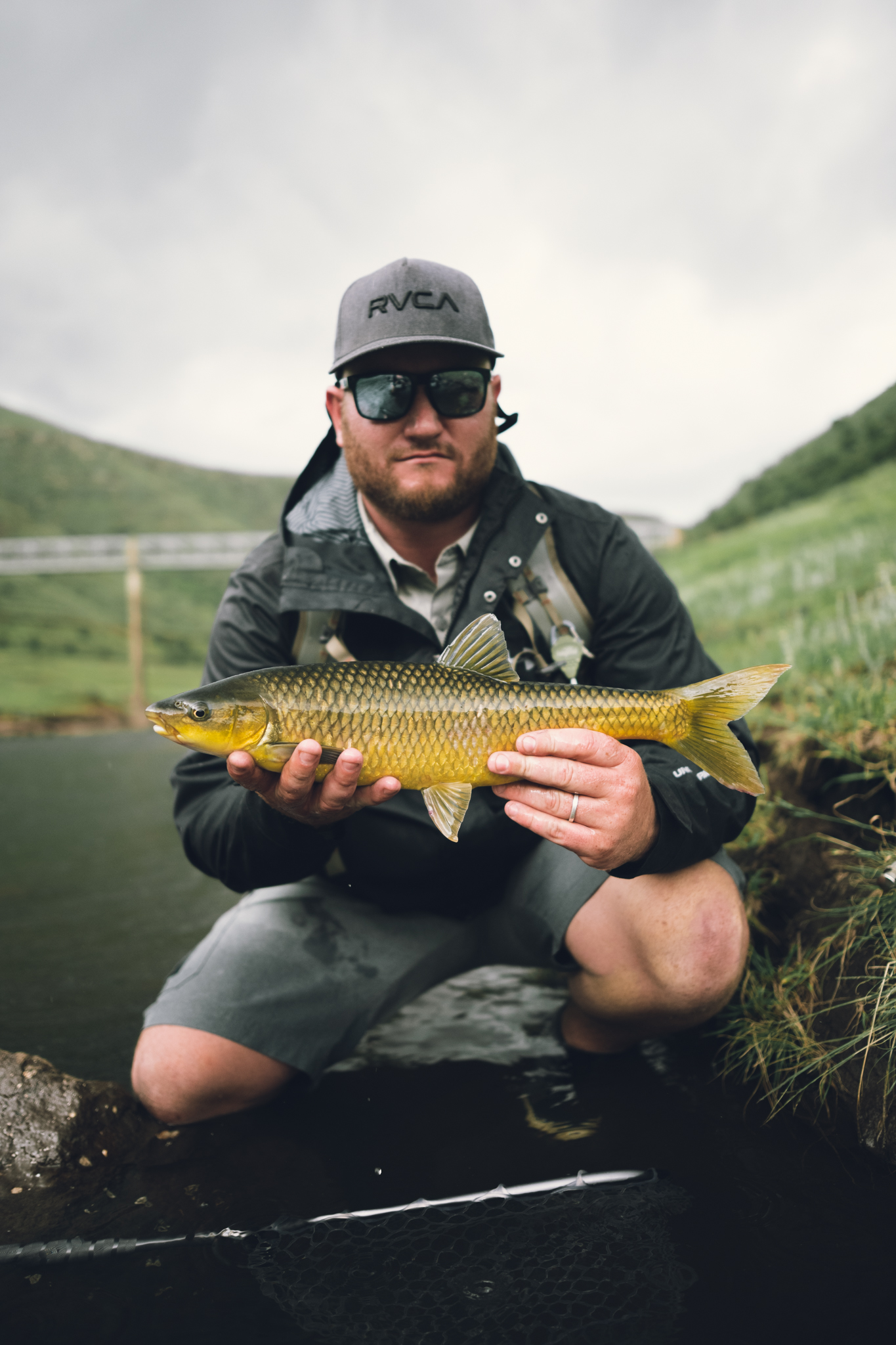 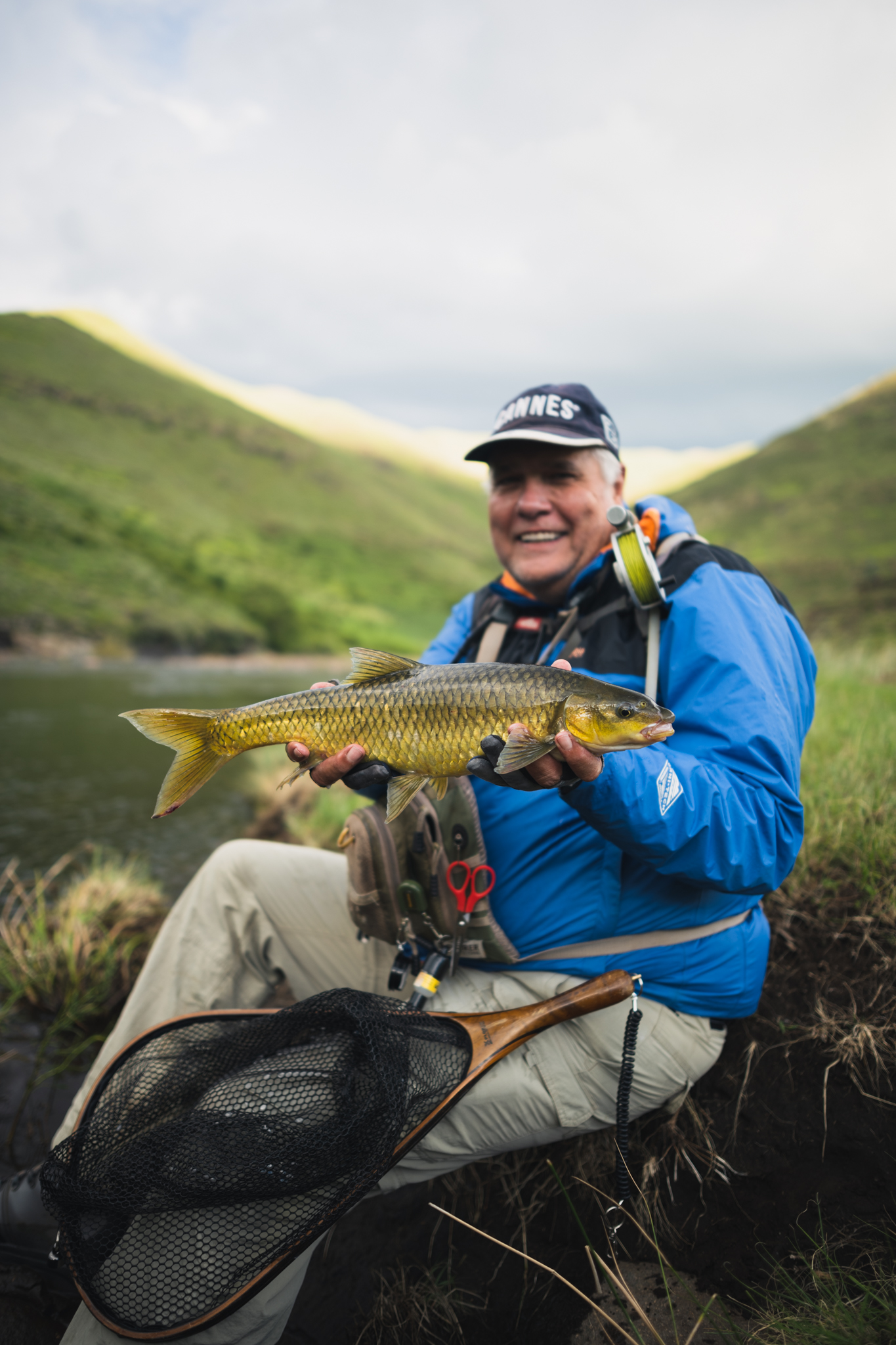 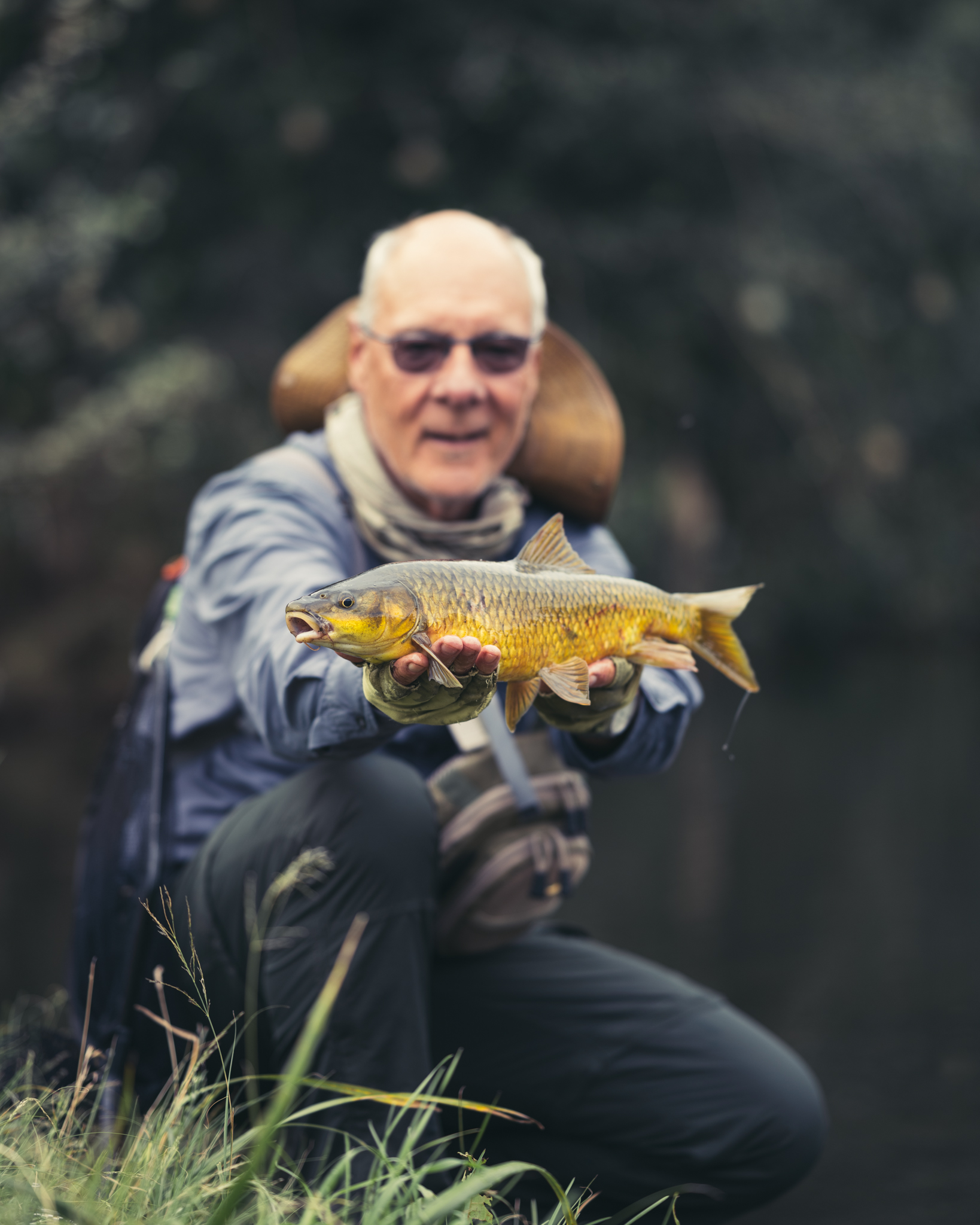 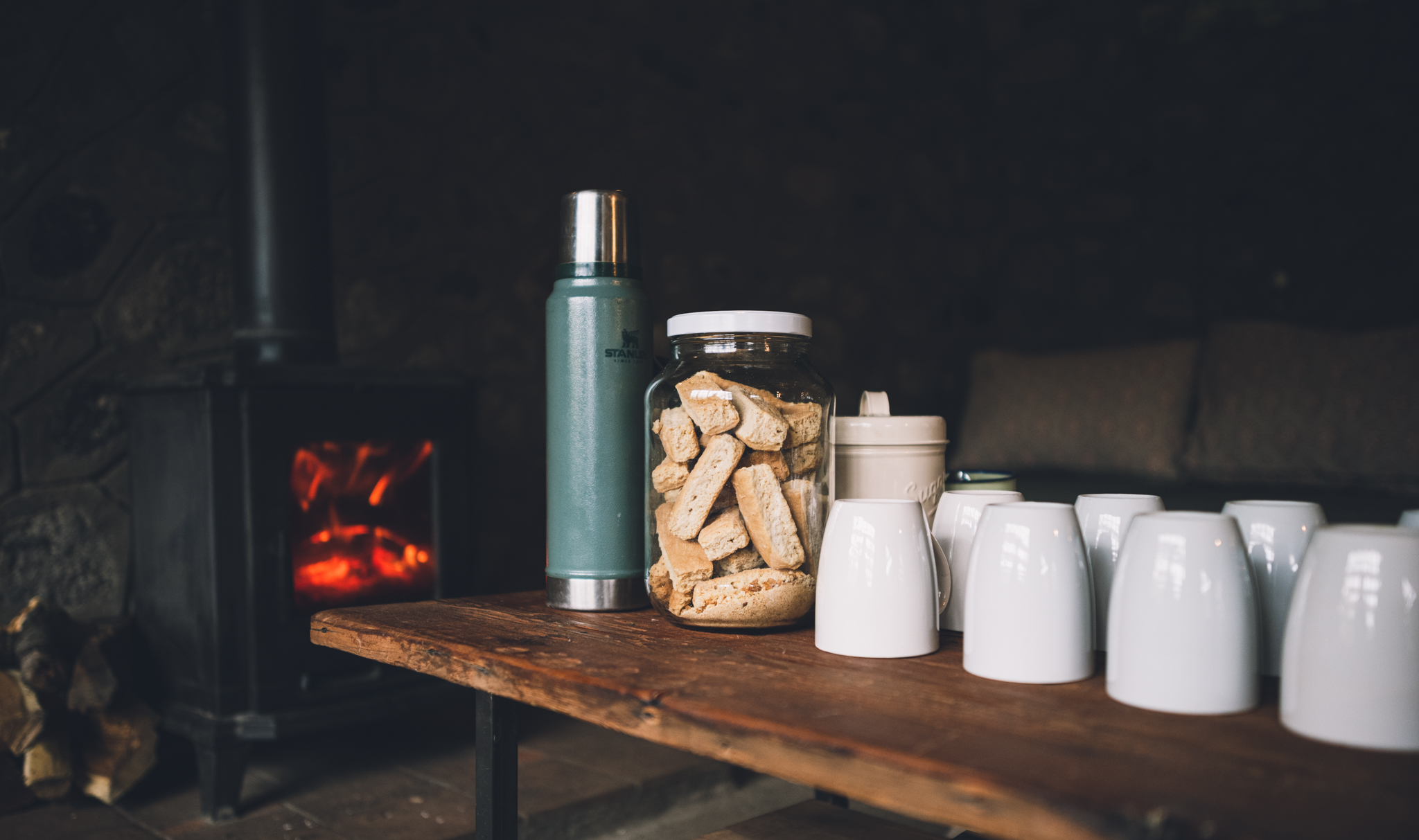 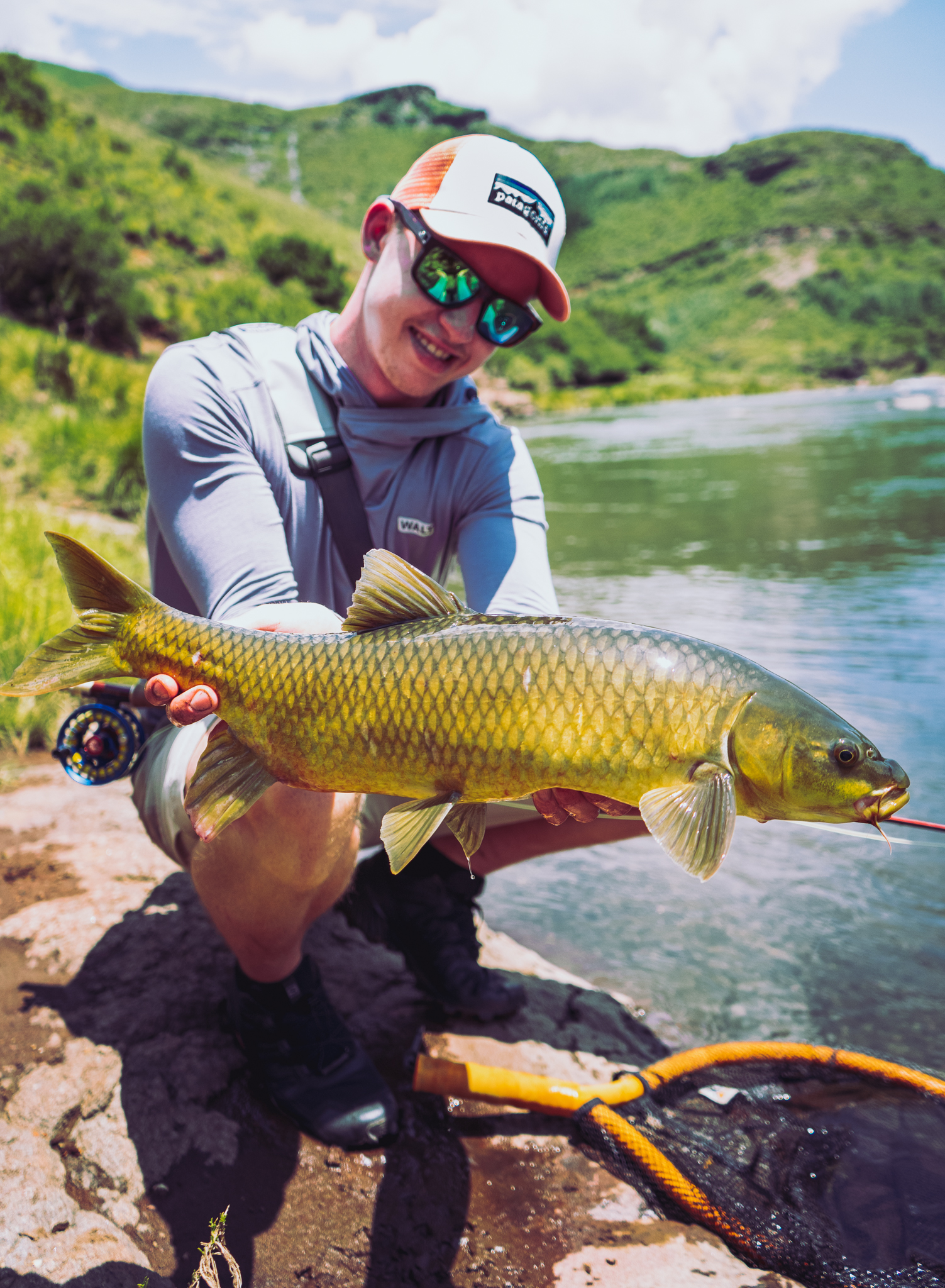 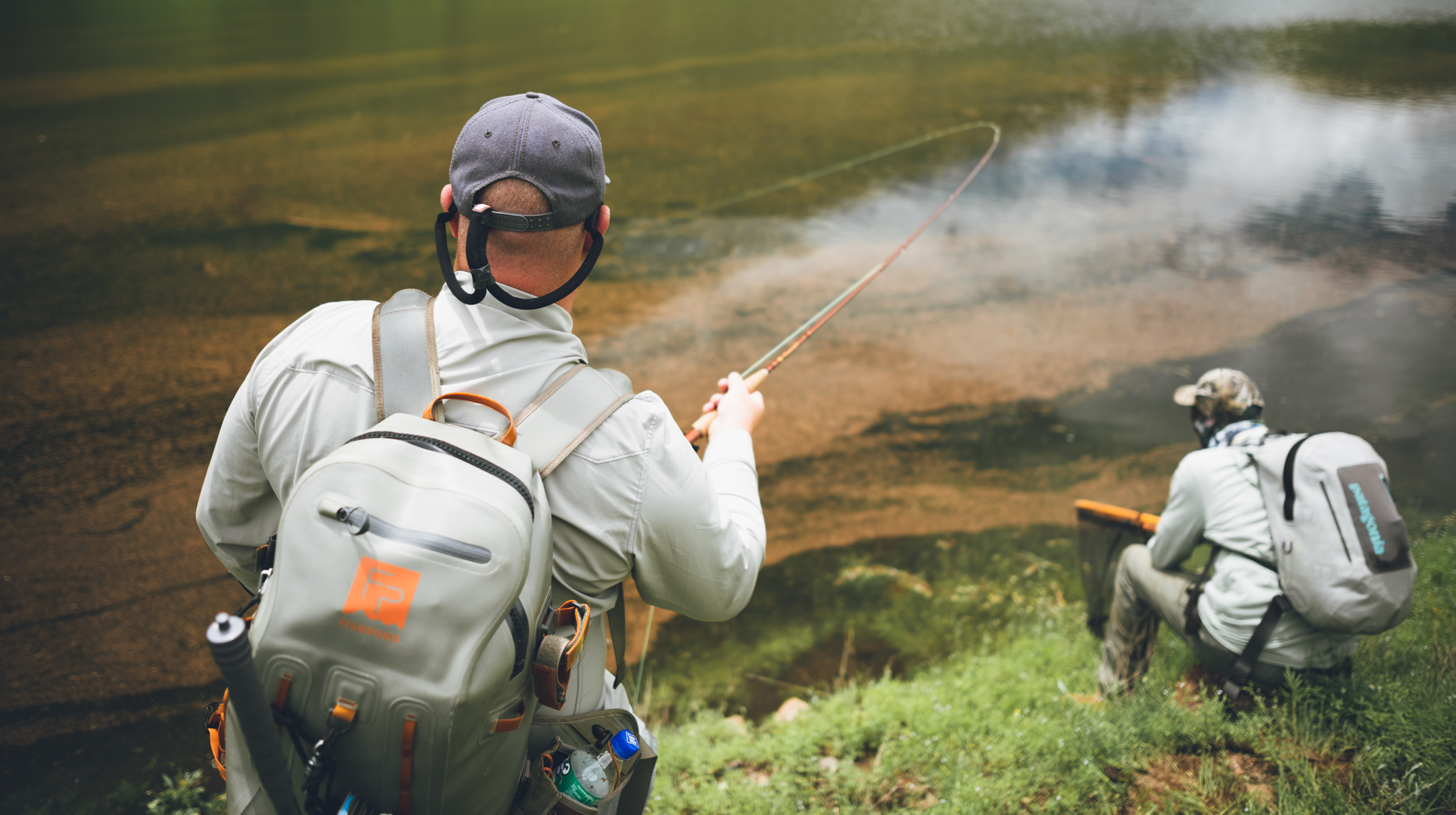 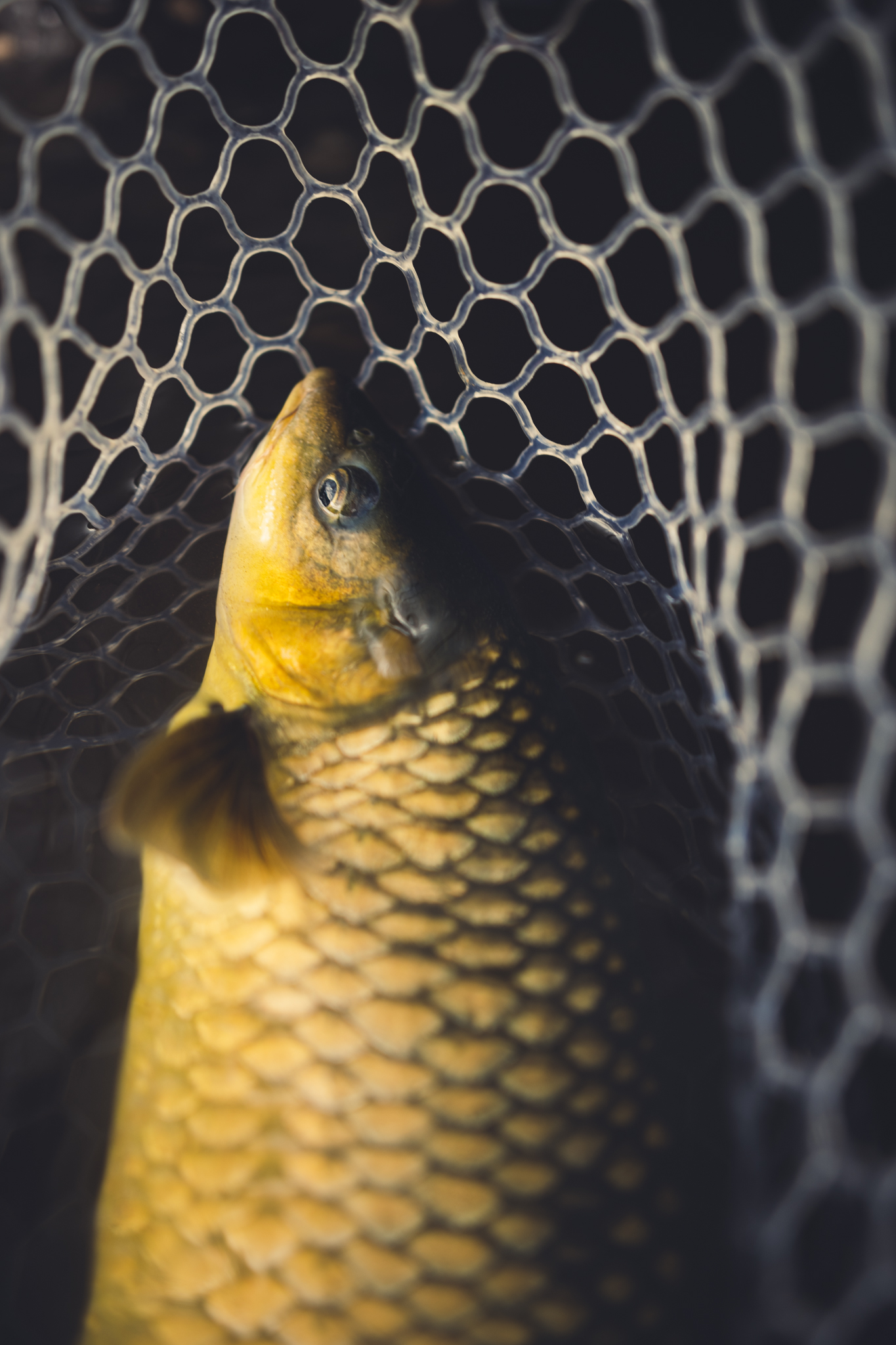 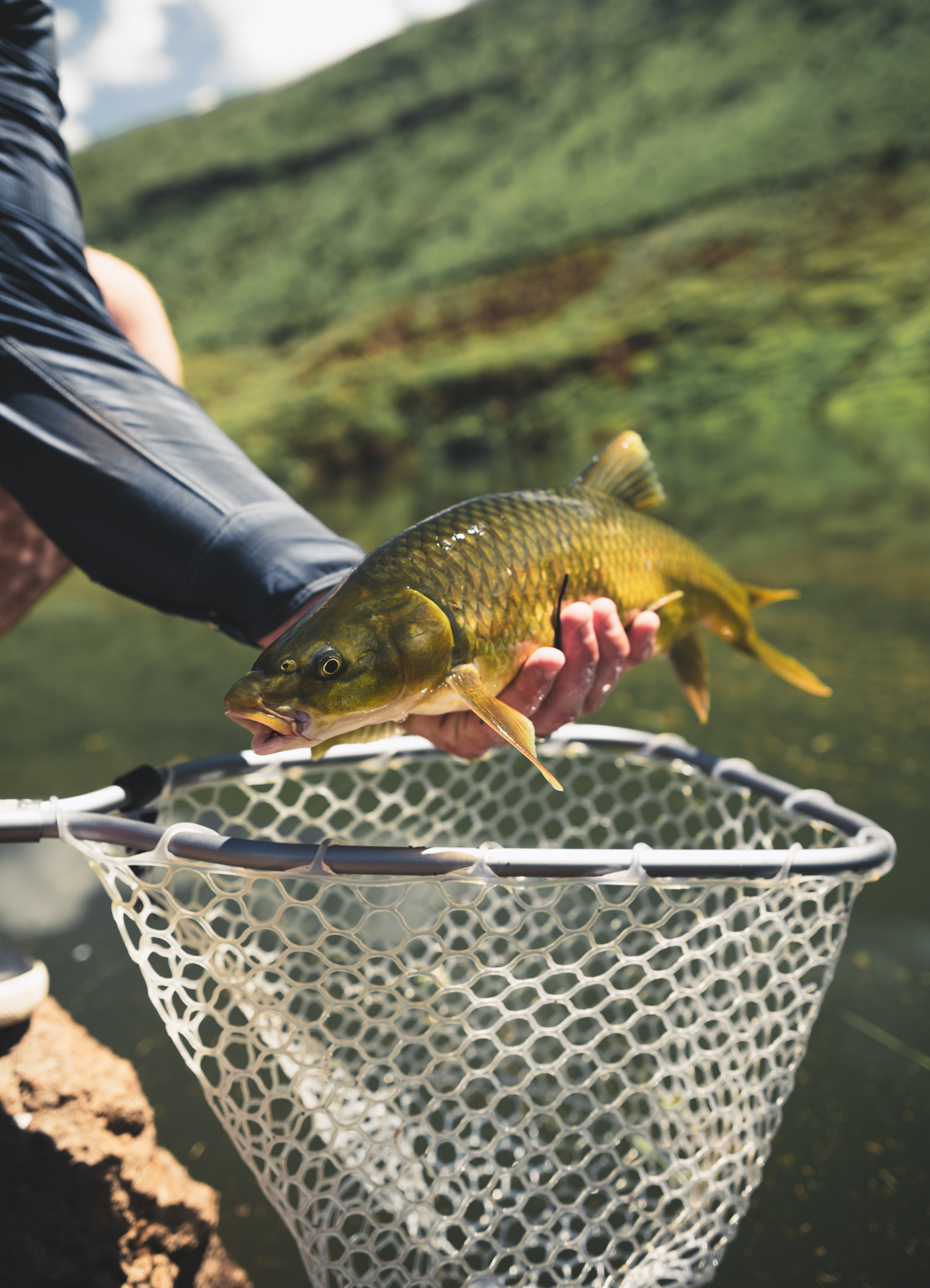 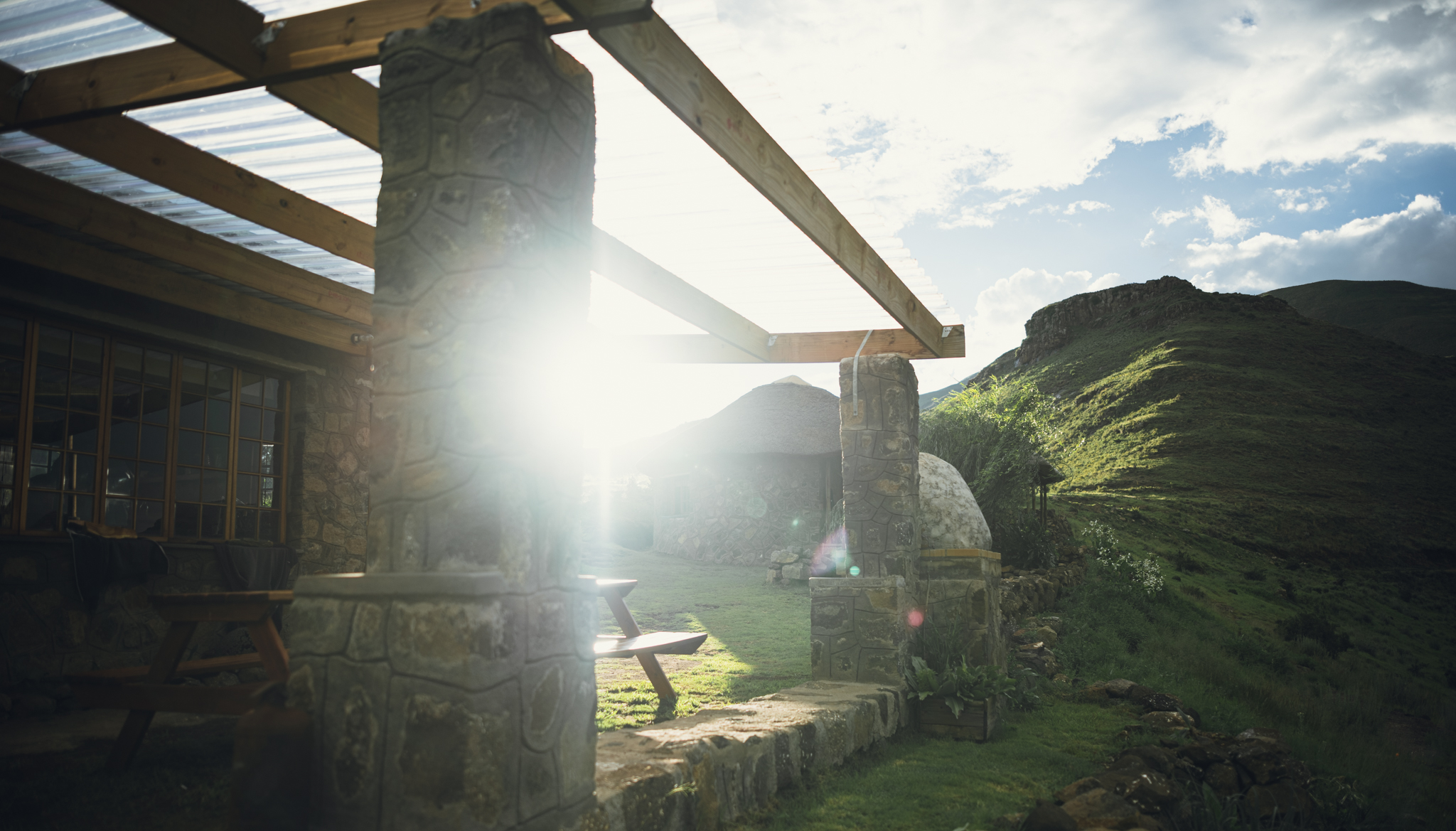 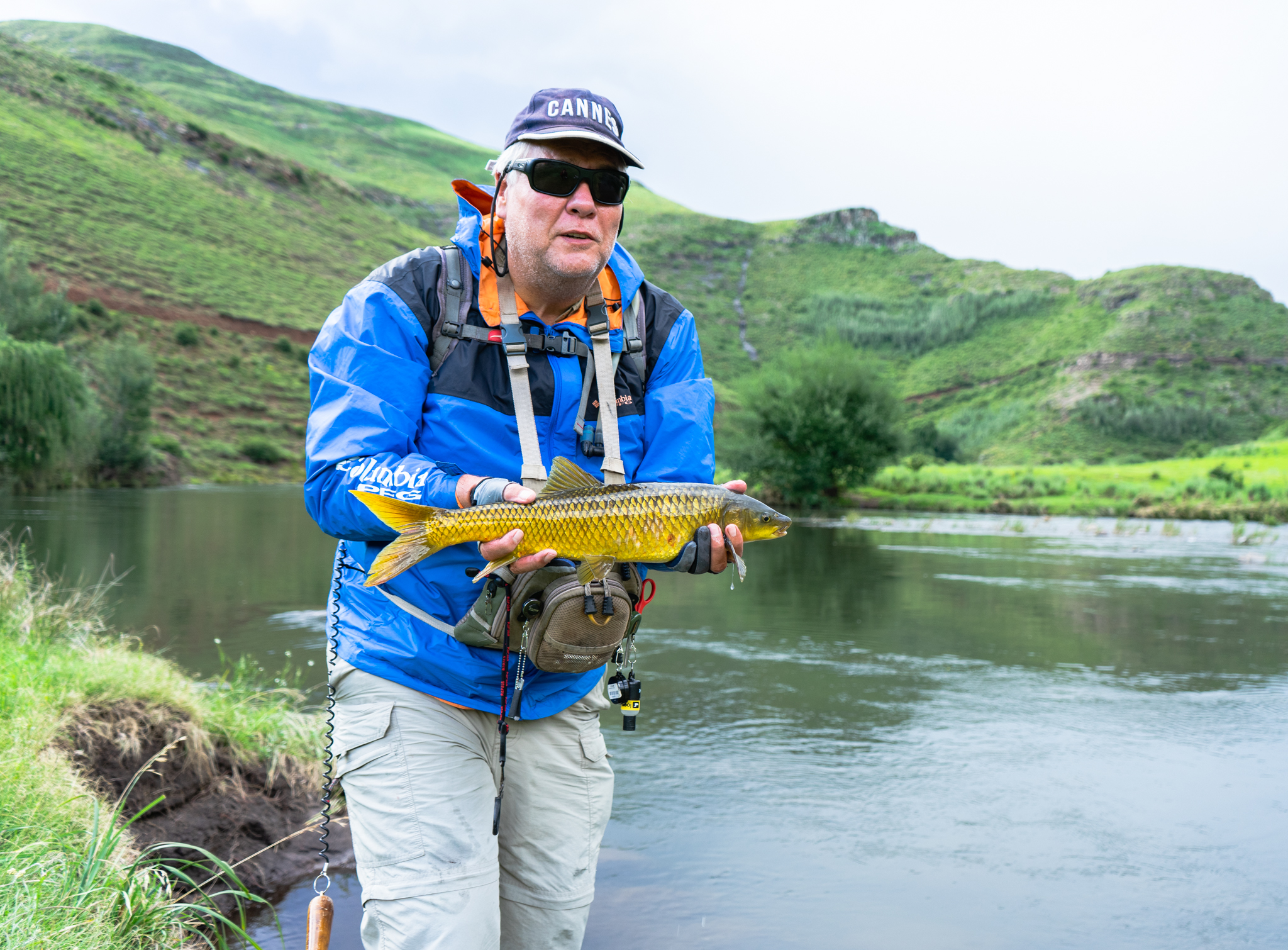 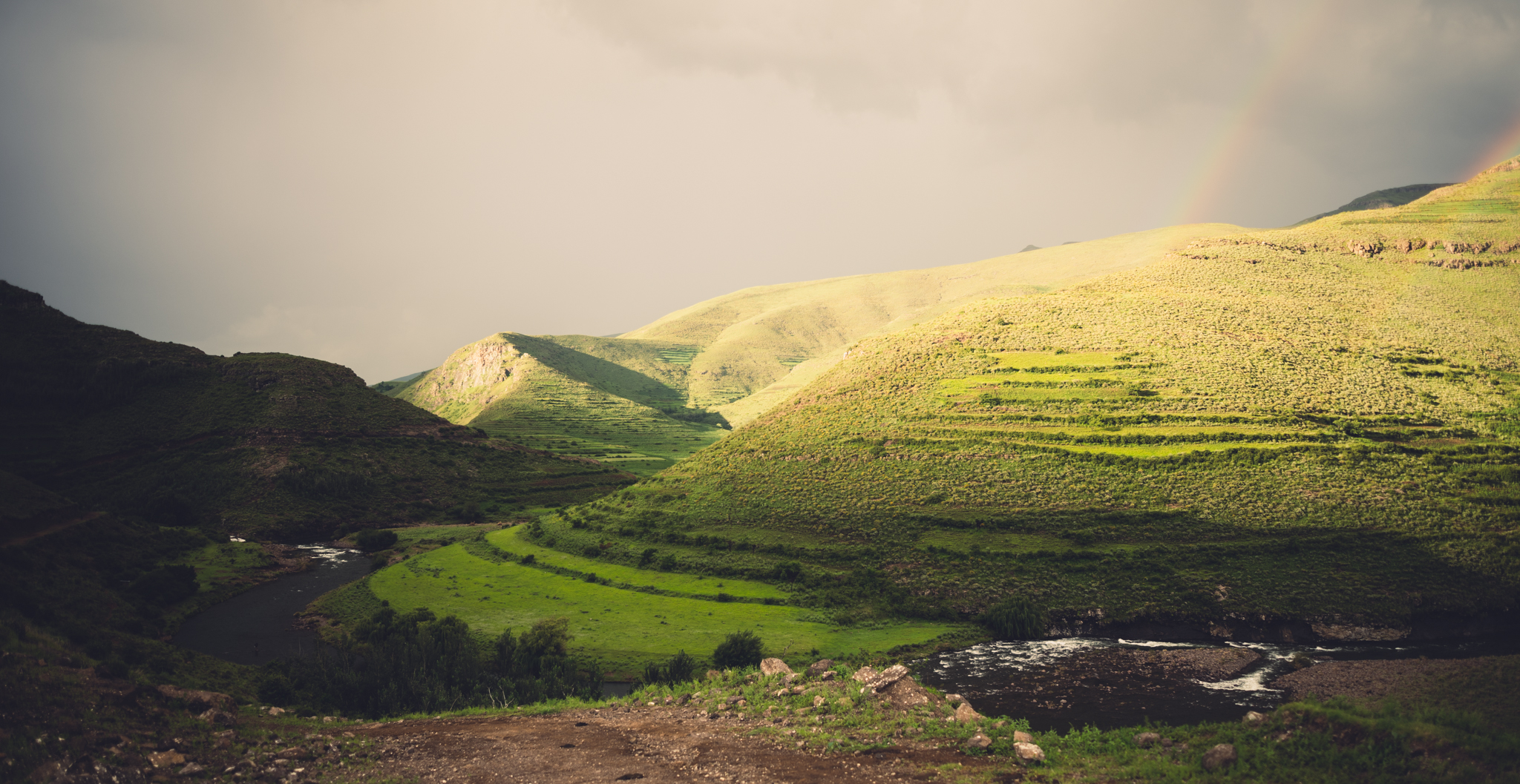