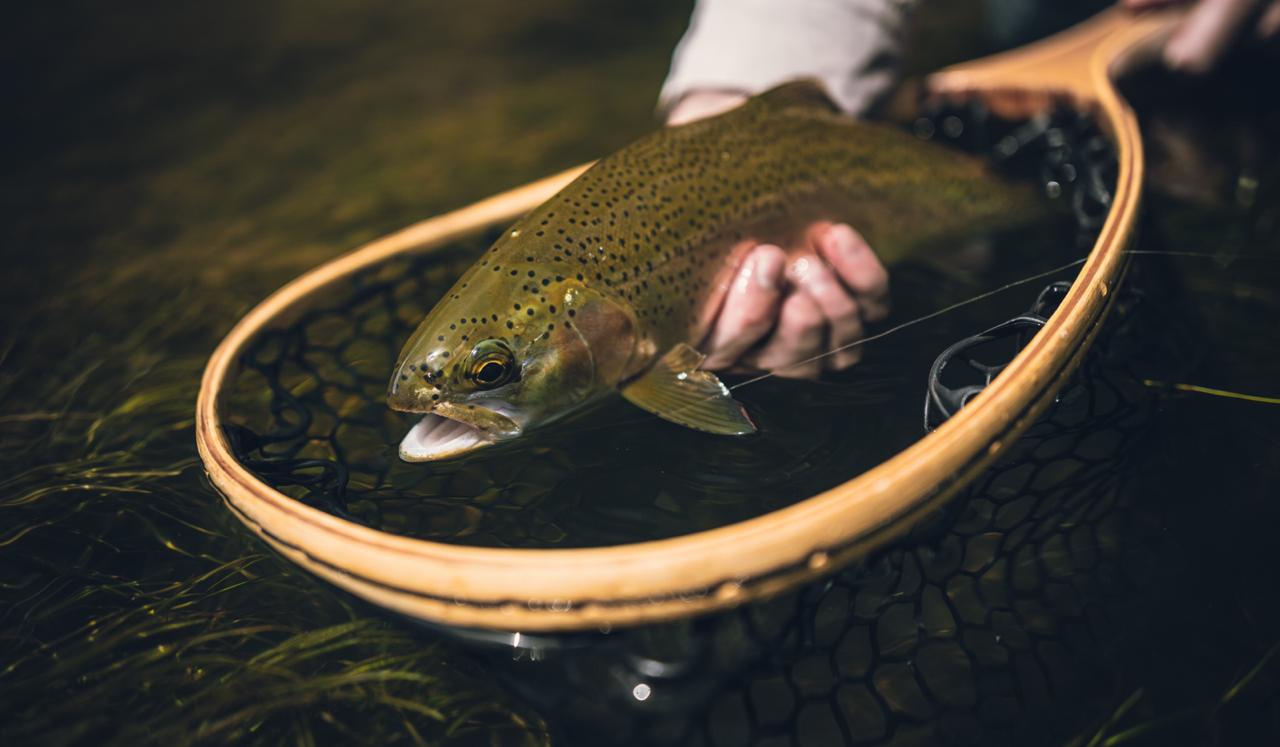 Week two saw it all!

The Bokong river received serious amounts of rain during the first three days of the week with an excess of 70mm of rain falling in one afternoon. Inevitably, the river blew out with extreme high-water levels, managing to wash away a section of the road on the upper beat.

On the first day, the group headed down to the Malibamat’so River as a result of the heavy rainfall. Conditions were trying and eventually pushing us off the river earlier than expected, however, a couple of great Rainbows were landed despite the brief period spent on the river. The Bokong River remained unfishable for the first few days as the rain ran its course. Nonetheless, the guys knuckled down and made the most of the conditions presented to them. The group managed to find incredibly large schools of fish holding in the entrance to the Bokong River in Katse Dam. It wasn’t long before the guys got stuck in and landed good numbers of fish on nymphs as well as various streamers. This proved to be the most successful plan of action for the majority of the week; whilst everyone in camp patiently waited for the river to subside and for the smallmouth yellowfish to start making their way upriver.

It was truly incredibly having a group of guests in camp that remained positive and eager to get out on the water regardless of what the weather had to say. The group fished through extreme wind, rain and high-water levels and were duly rewarded! Deservedly, the guys were gifted with a clear flowing Bokong River on the final day of the trip. The fish were moving upriver in large numbers as the water temperatures continued to increase. What a magic day it turned out to be with the guys landing large numbers of fish throughout the lower beats below camp. Lastly, to top it off, the group saw their first Balbyter hatch of the week which resulted in all members of the group converting fish on dry flies as the fish eventually sat high up in the water column eagerly awaiting terrestrials.

With camp finally receiving its first group of clients since the onset of COVID-19, It truly was a fantastic week and one that marks the beginning of an incredible season to come! 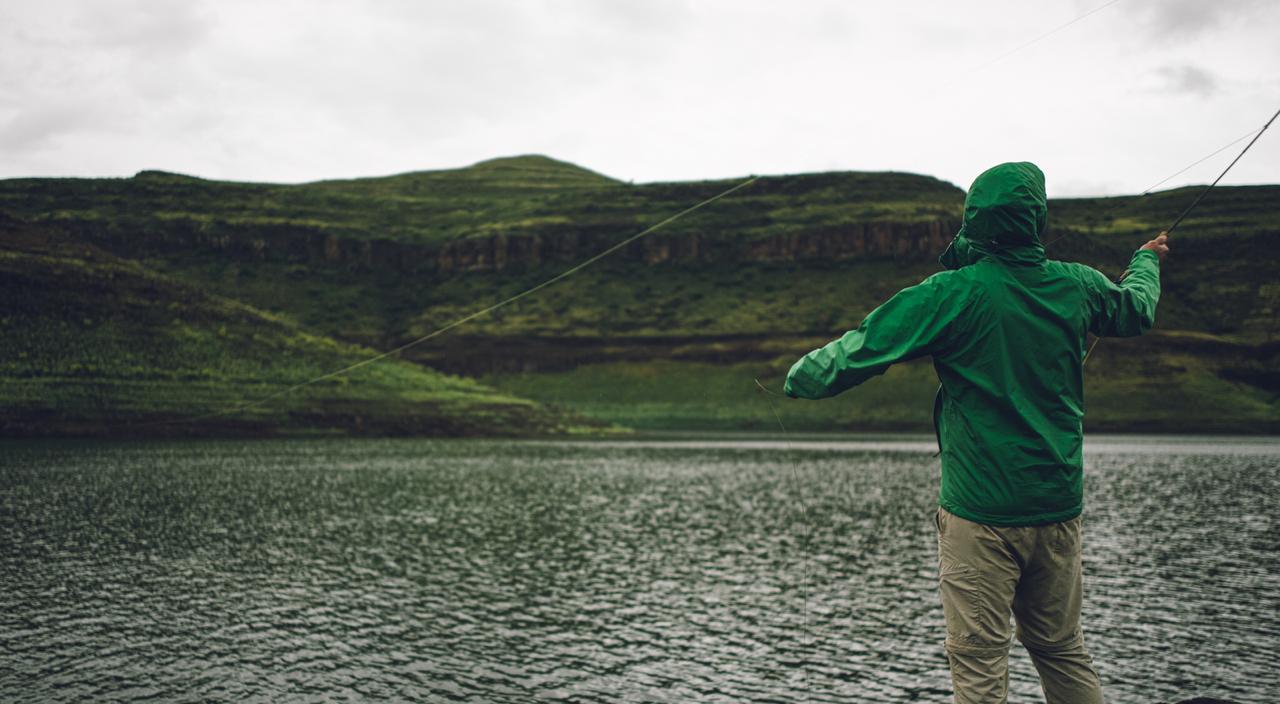 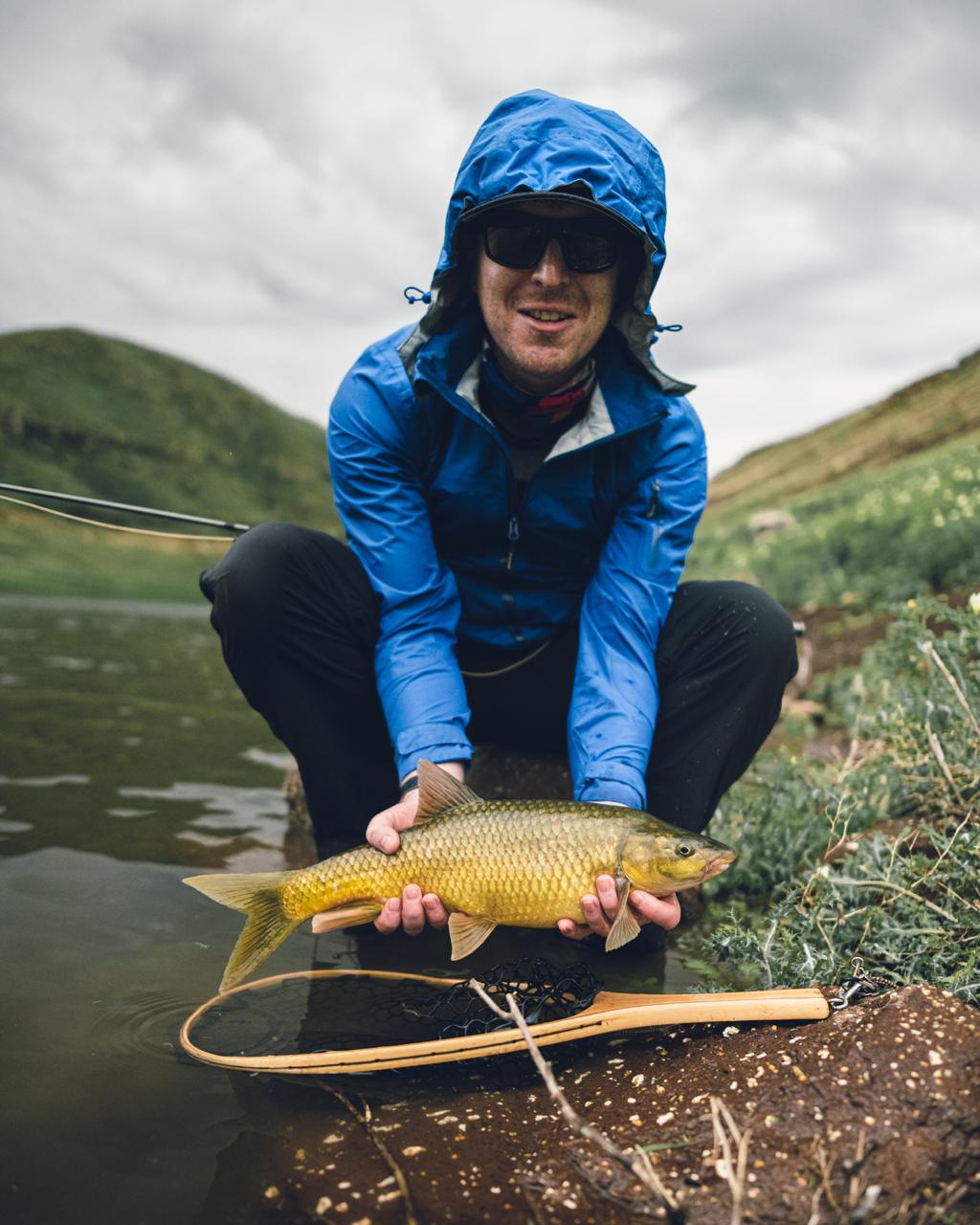 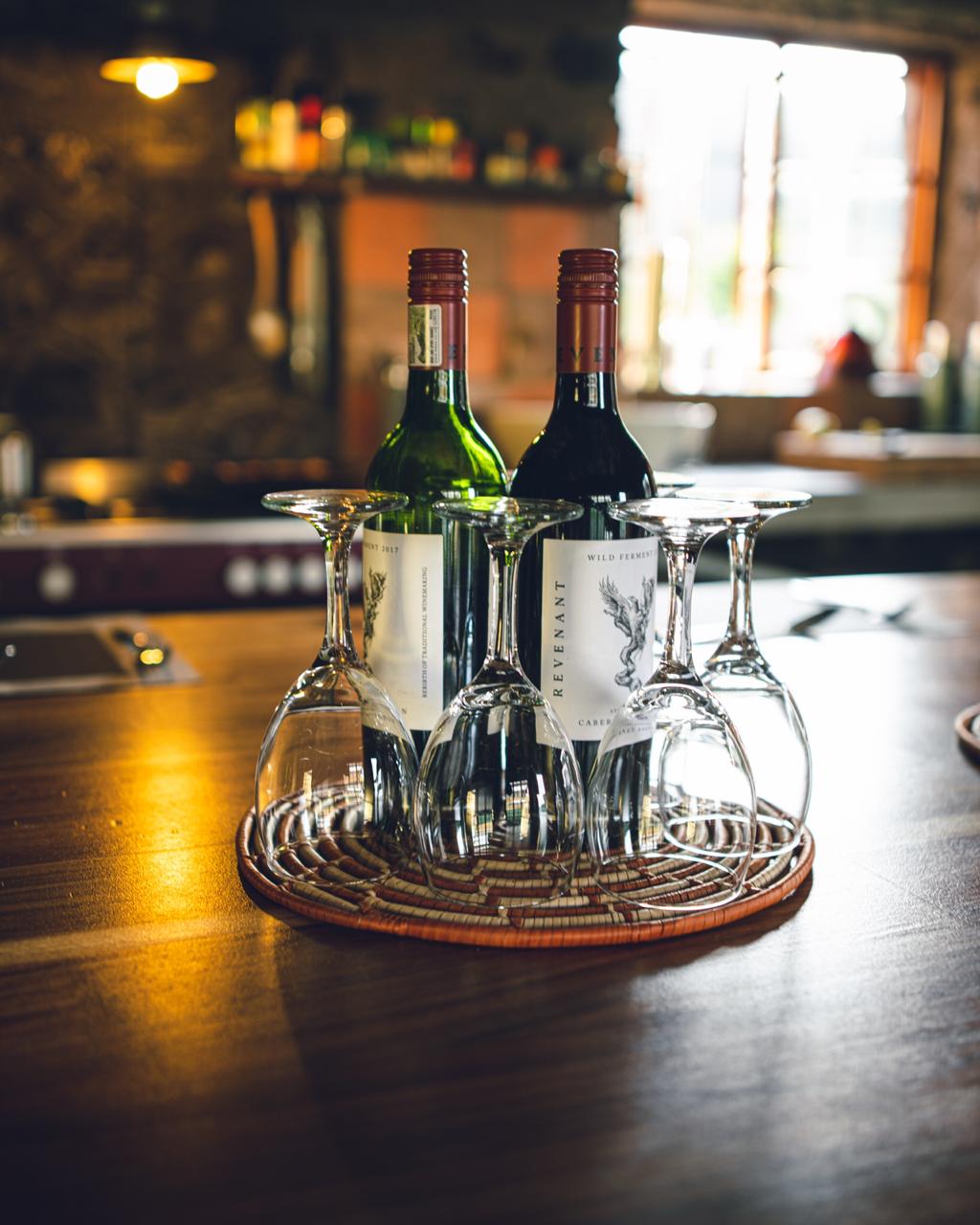 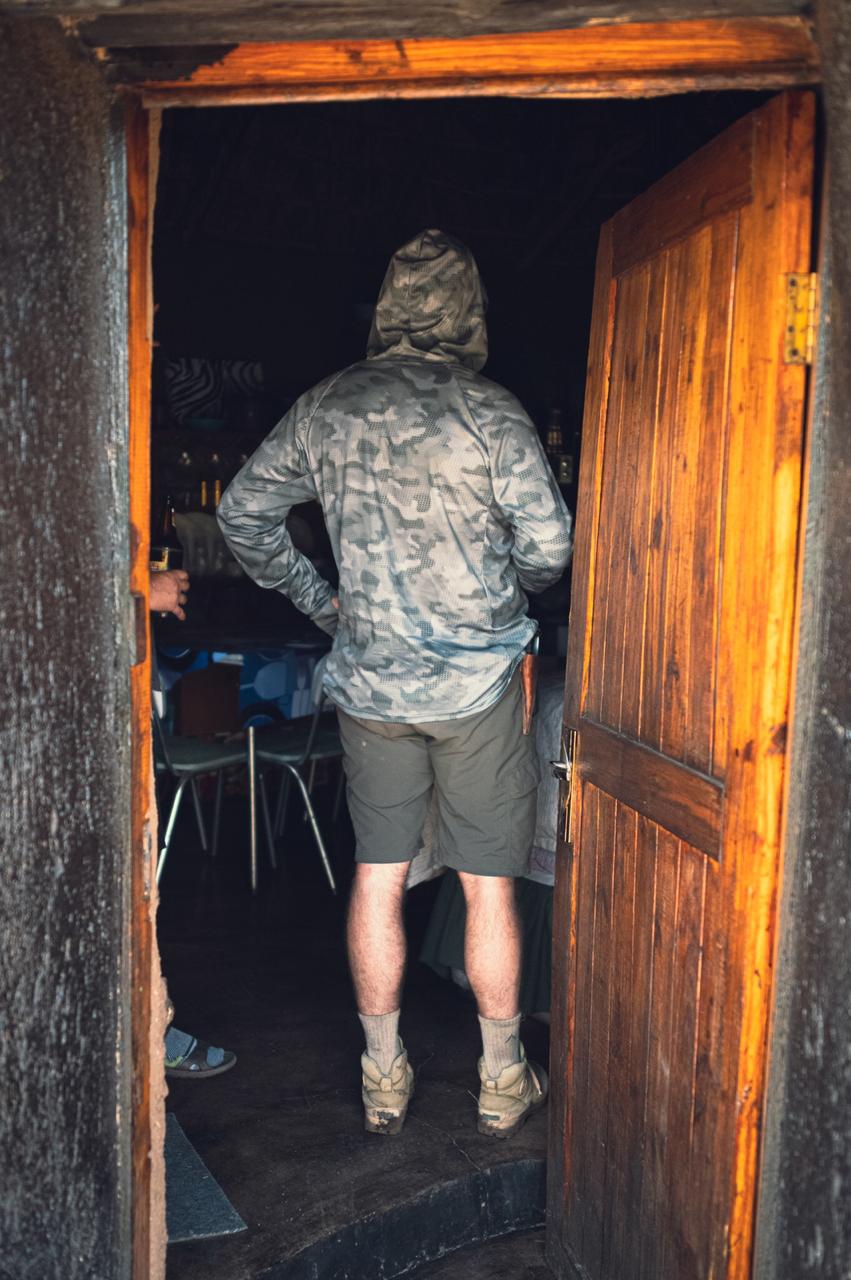 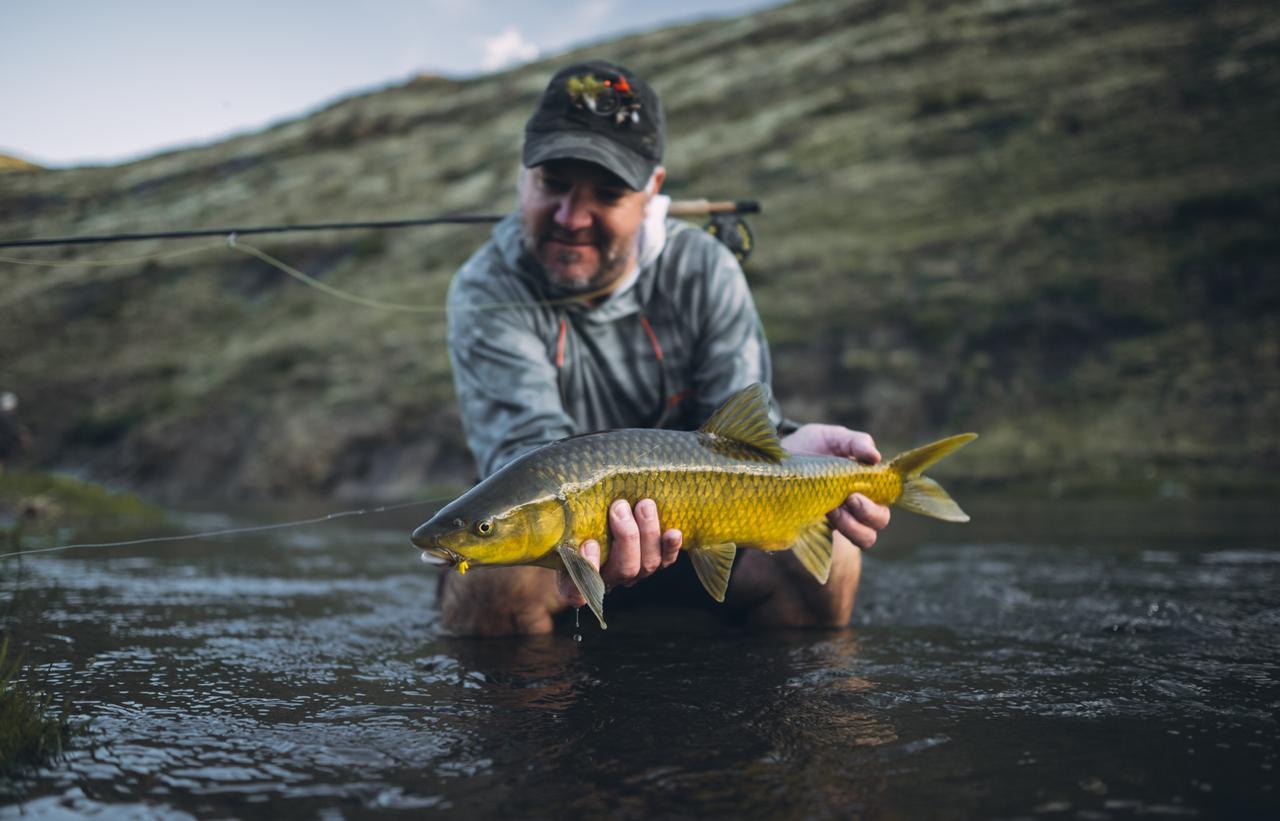 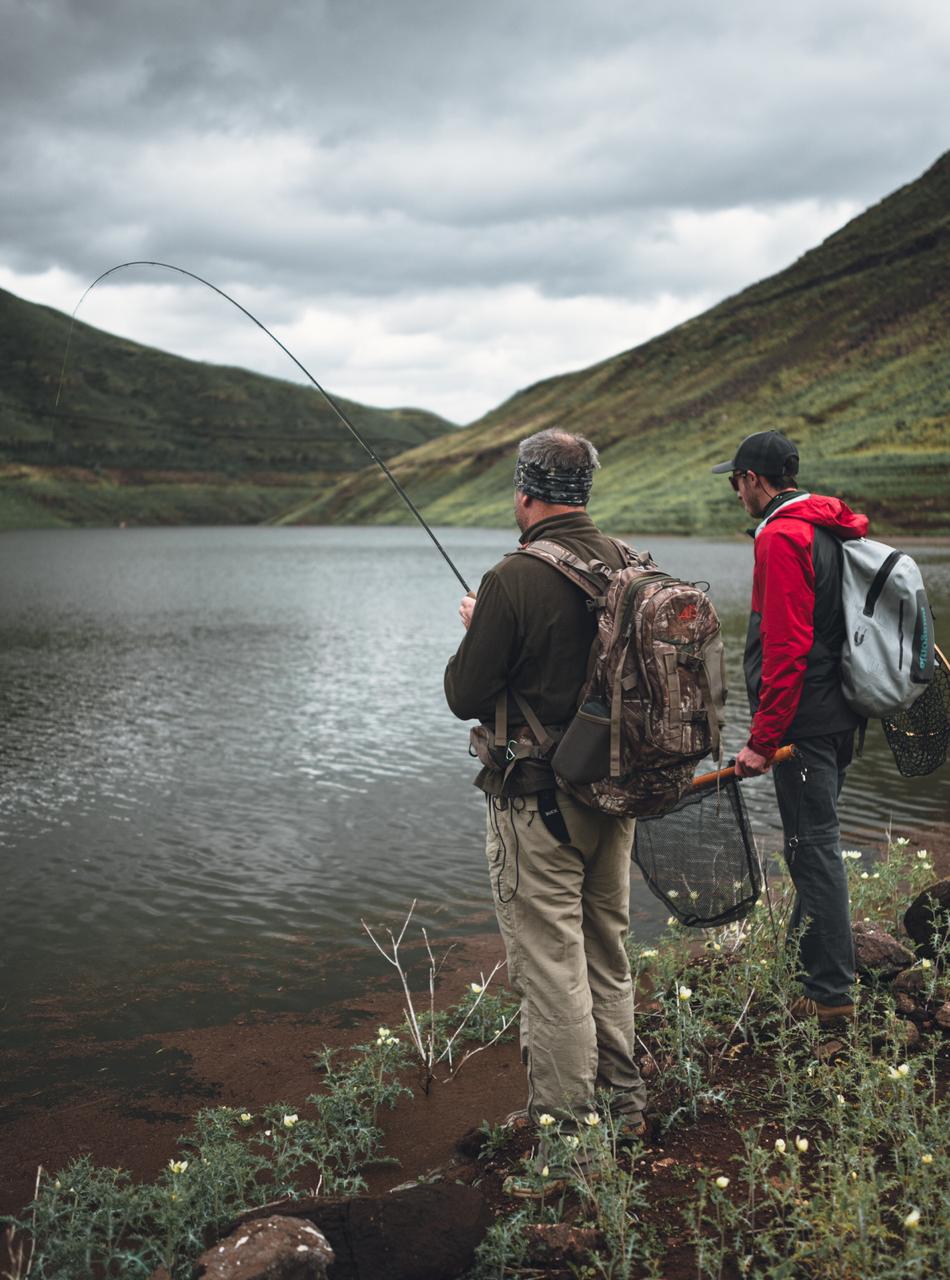 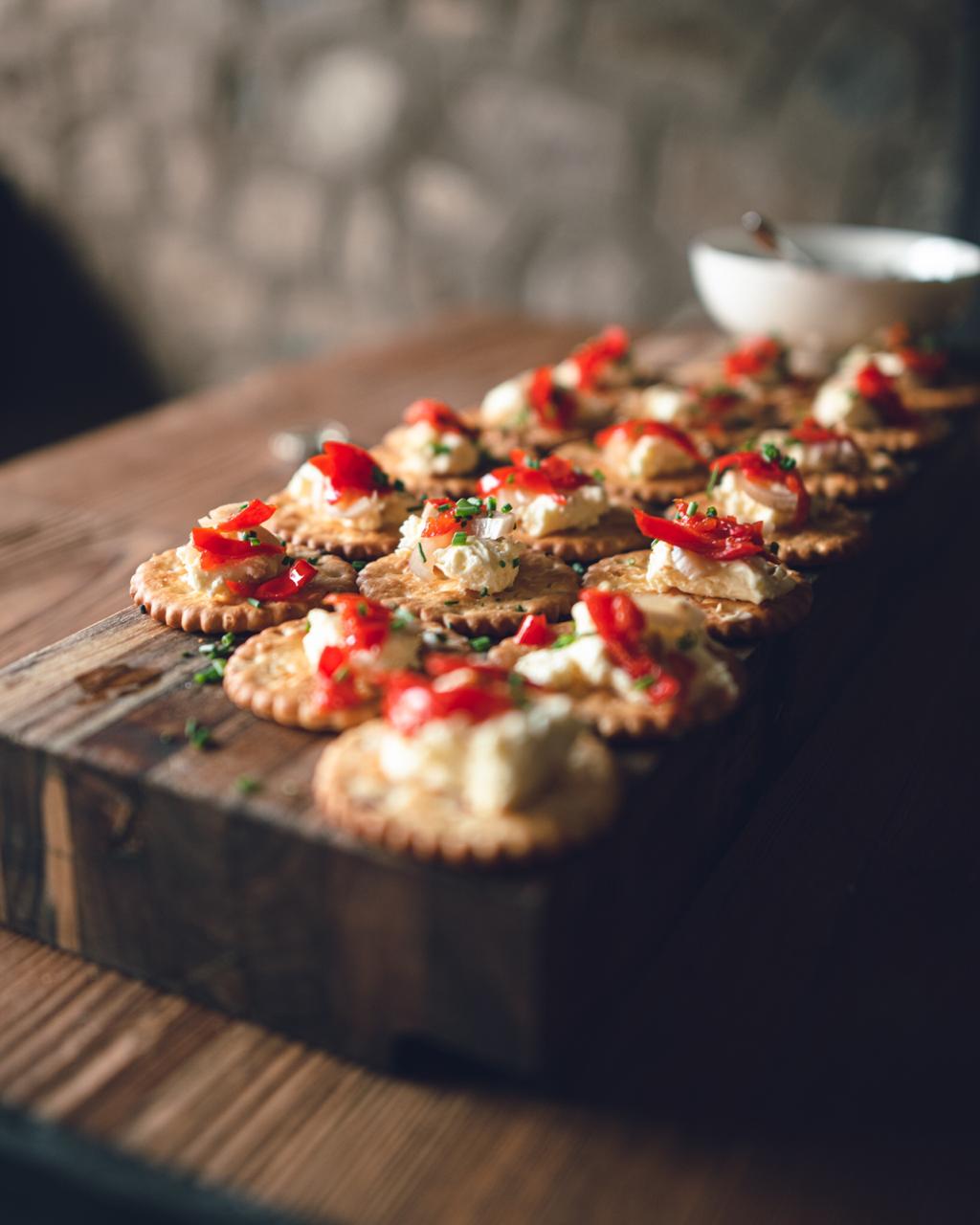 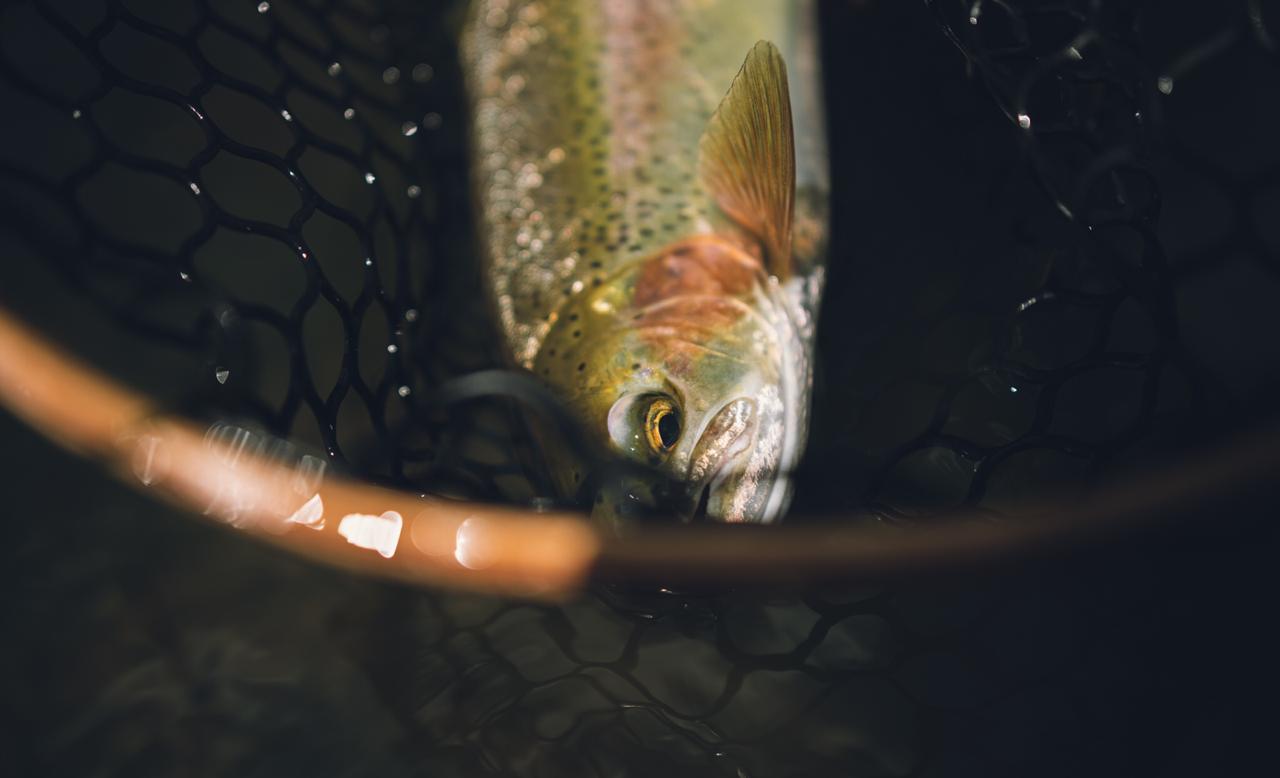 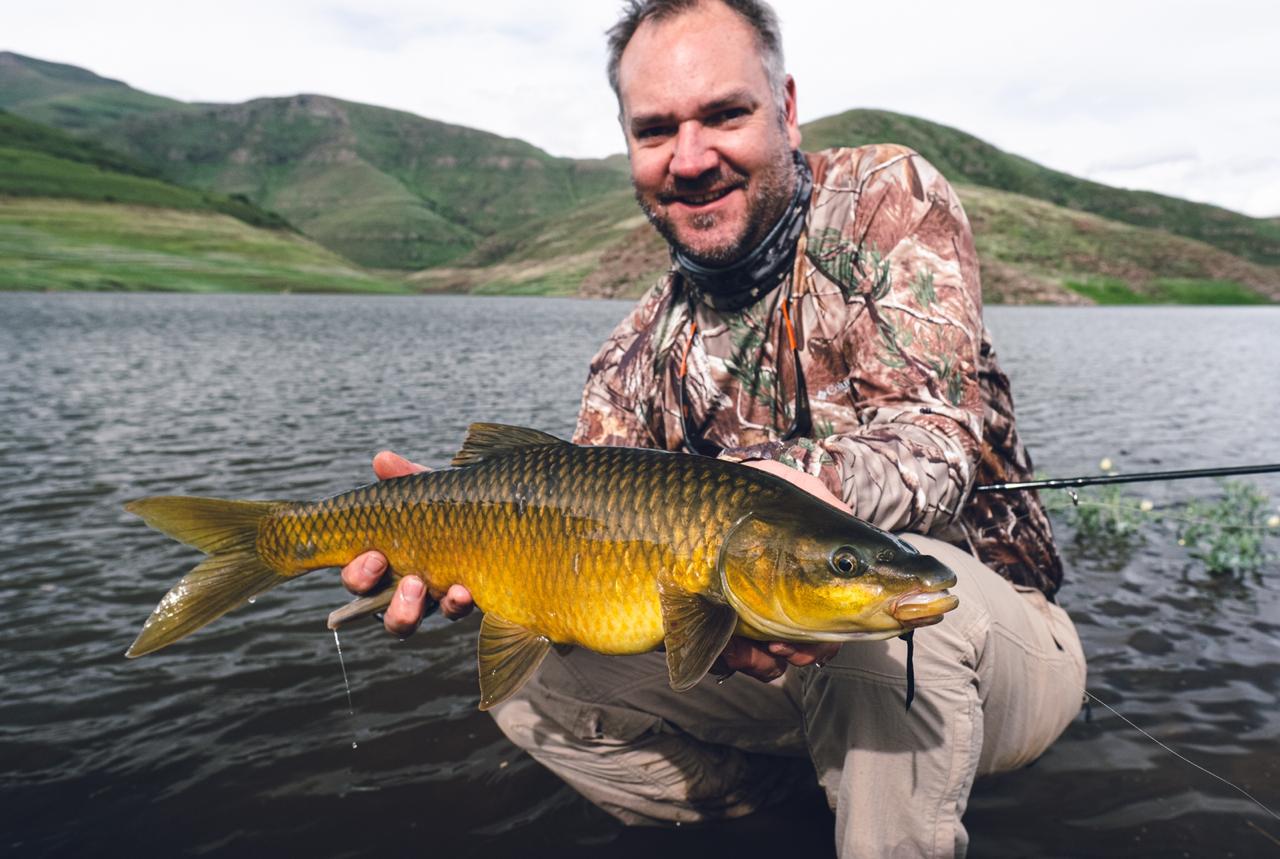 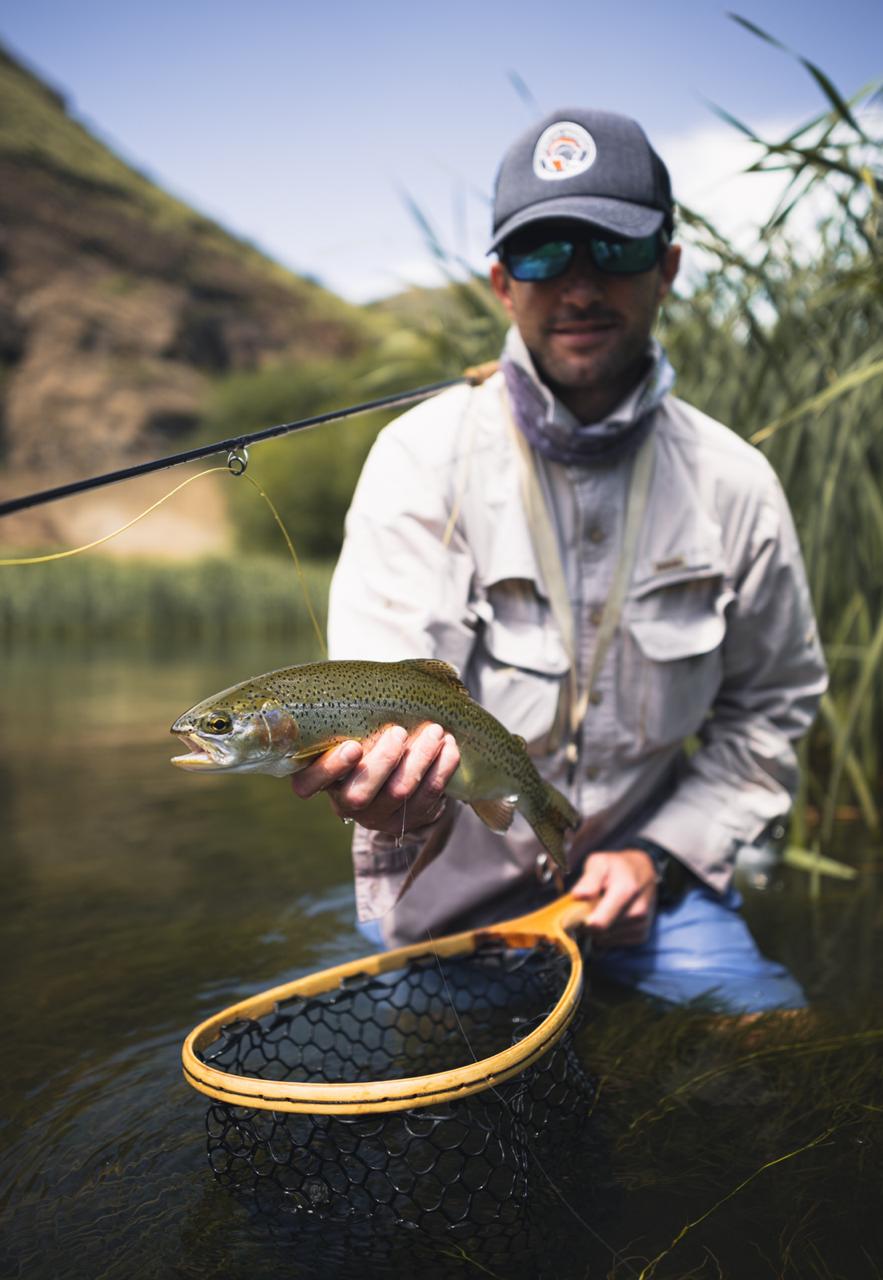 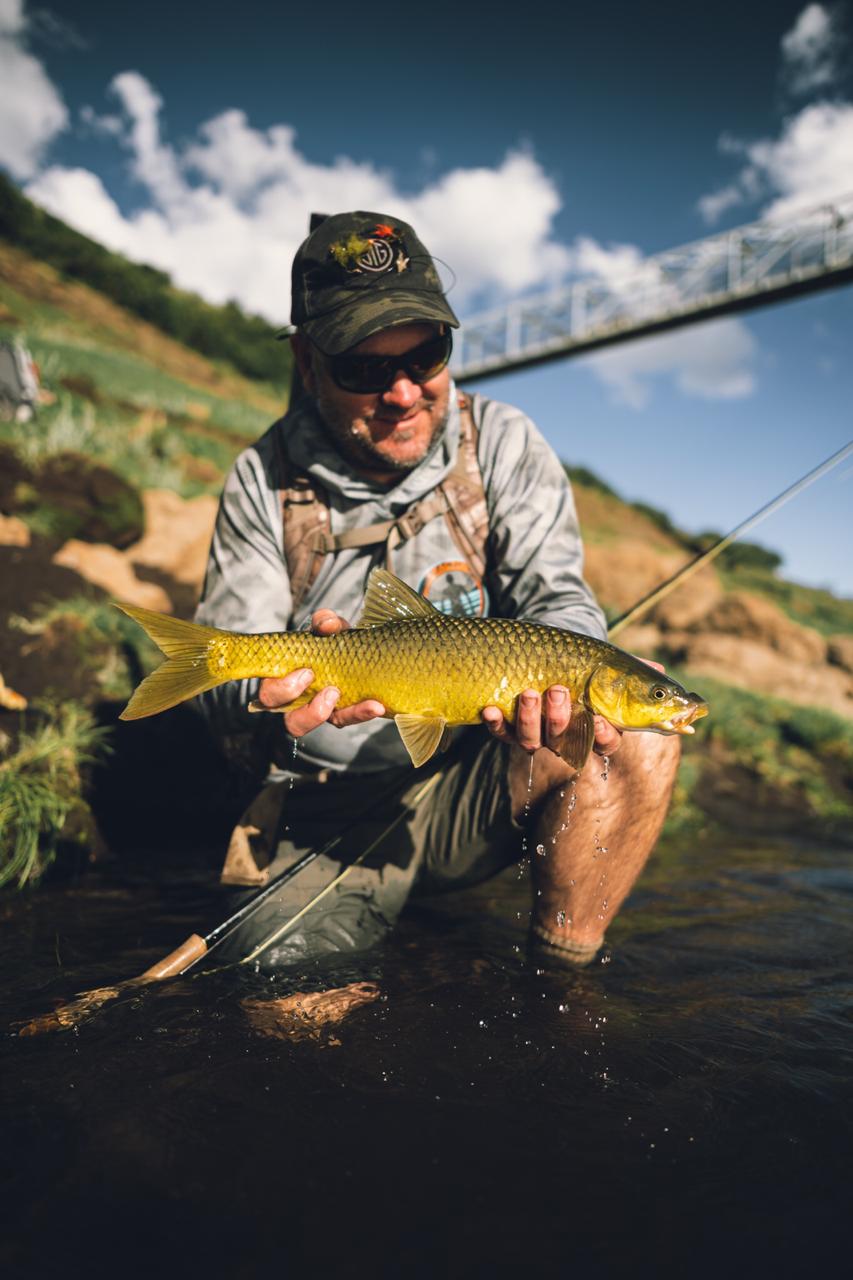 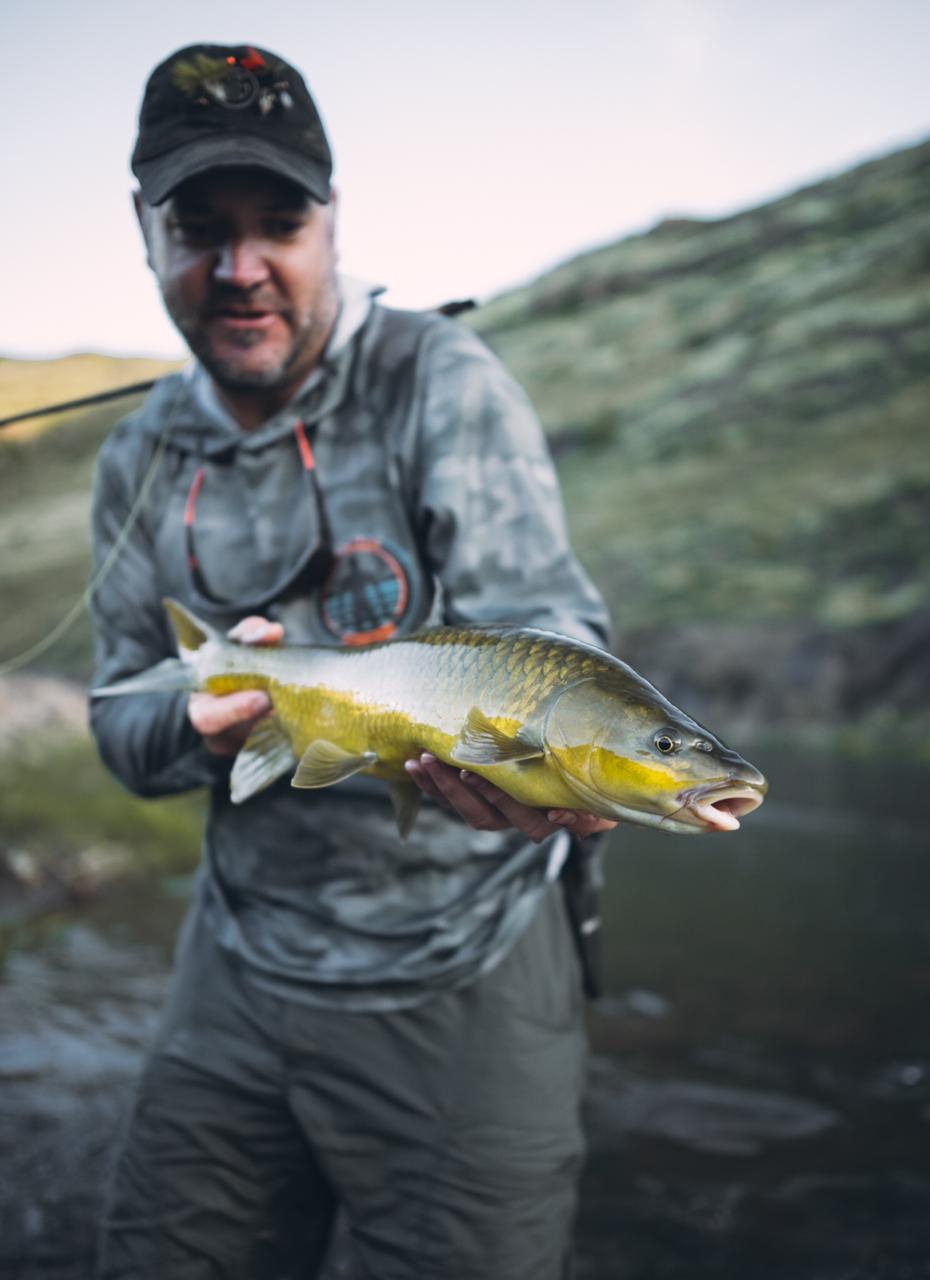 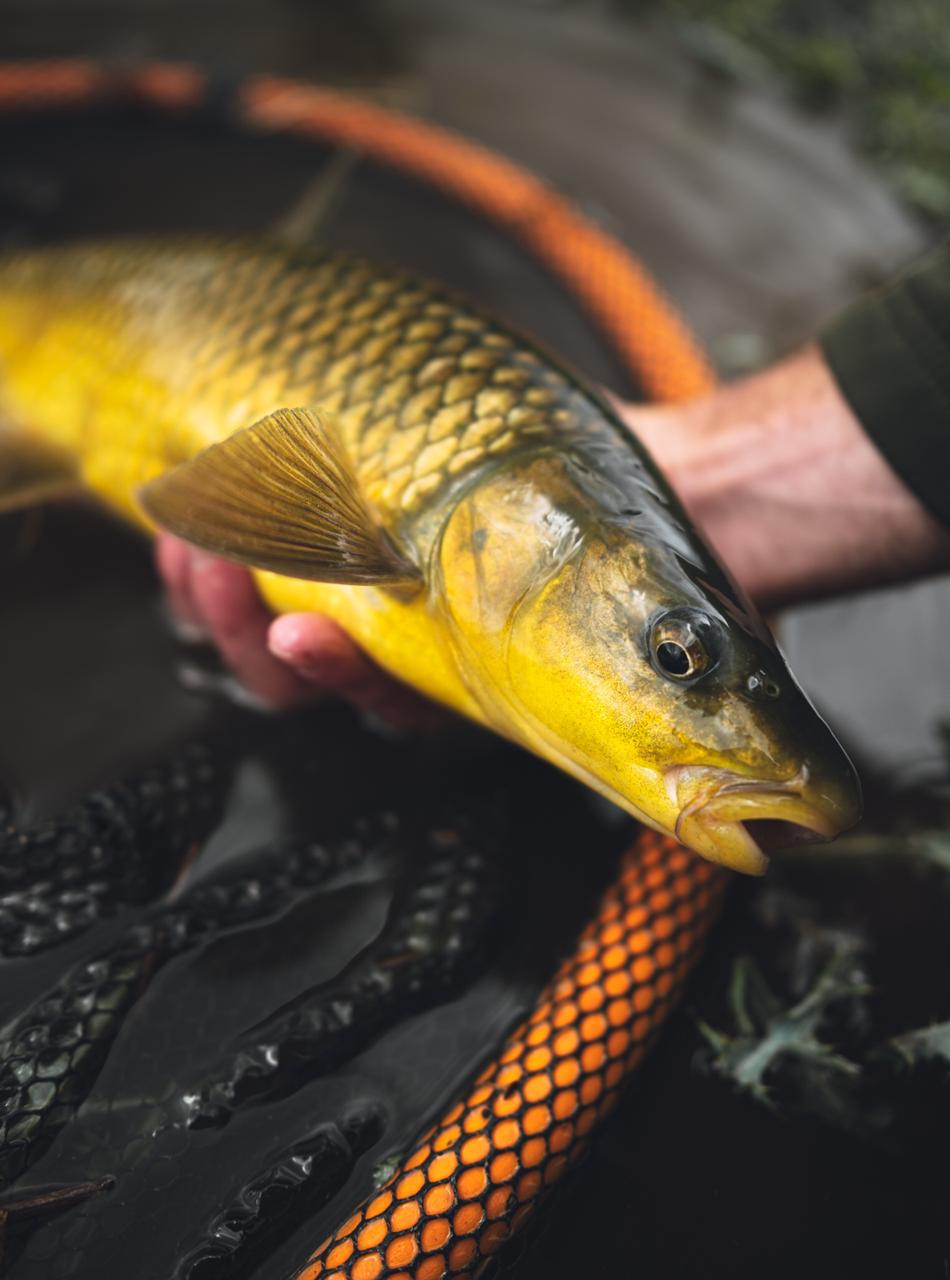 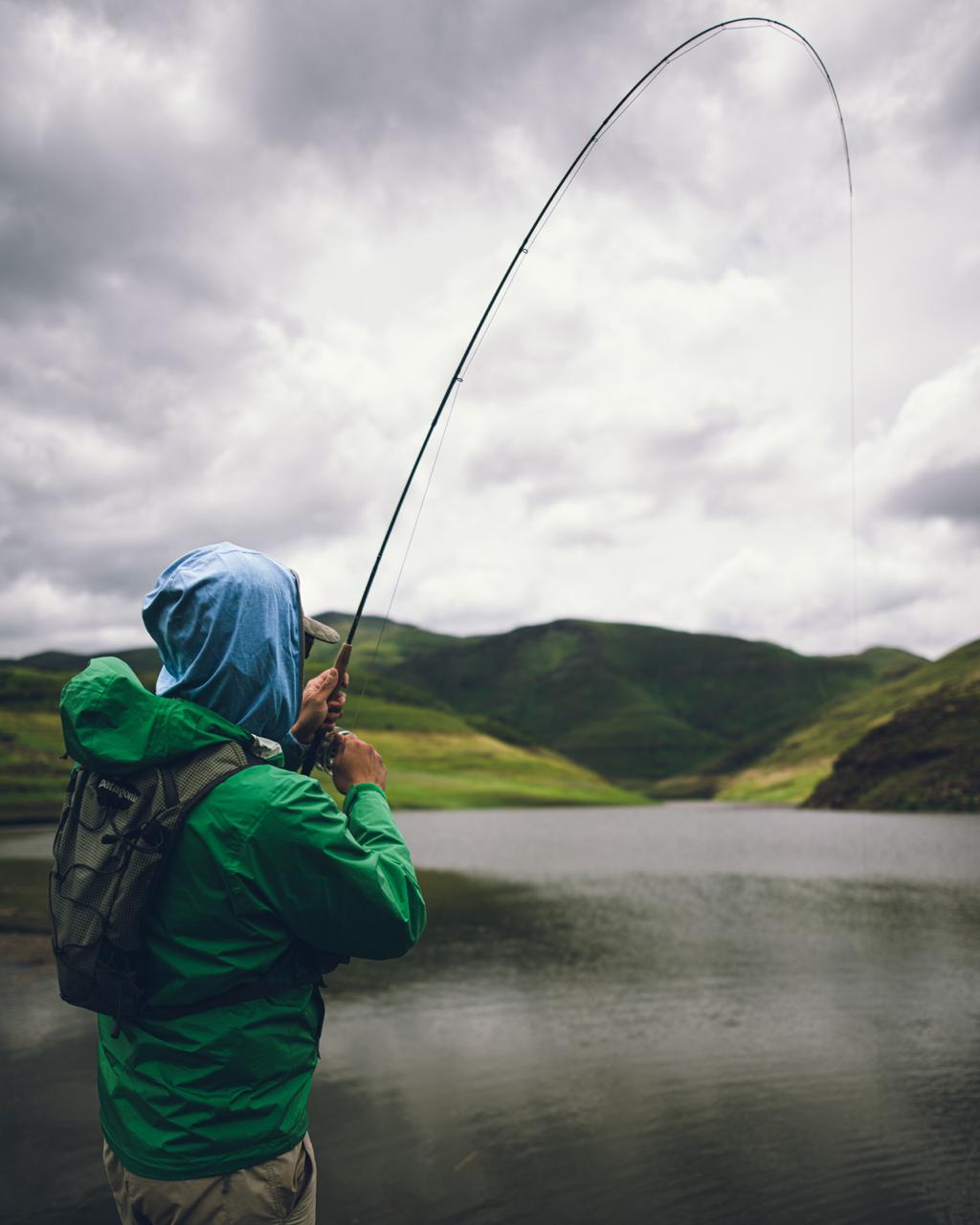