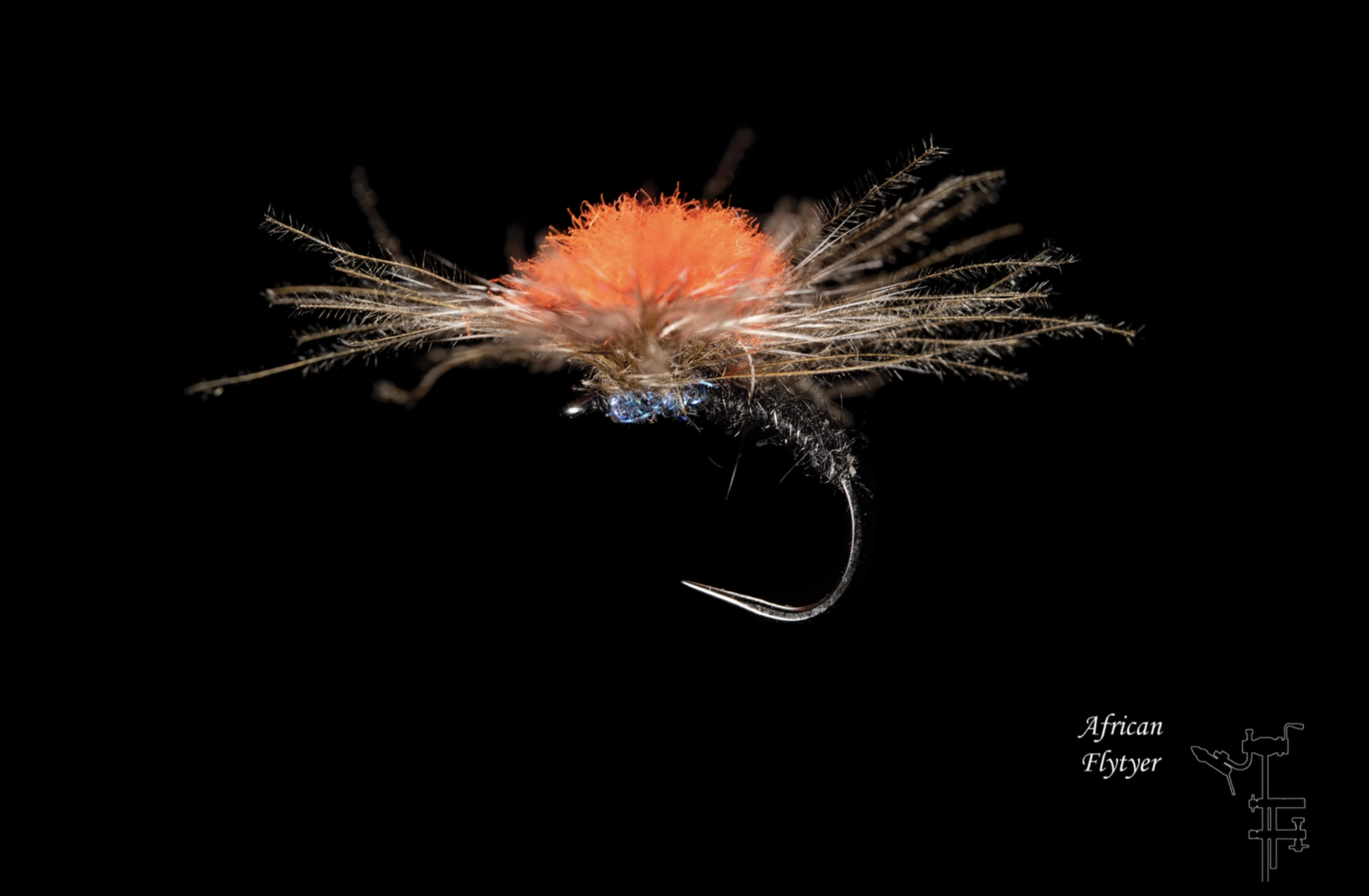 The Klinkhamer is a popular emerger used in fly fishing to catch grayling and trout. It is most popular within Europe, but has a growing interest in North America as well as Africa where it is a very popular pattern for targeting smallmouth yellowfish. The Klinkhamer, originally named LT Caddis (light tan), now officially named Klinkhamer Special, was devised by a Dutch angler Hans van Klinken in the early 80’s to imitate an emerging caddisfly to catch grayling and trout which feed on them as they float in the surface film. This pattern has proven to be an extremely effective fly.