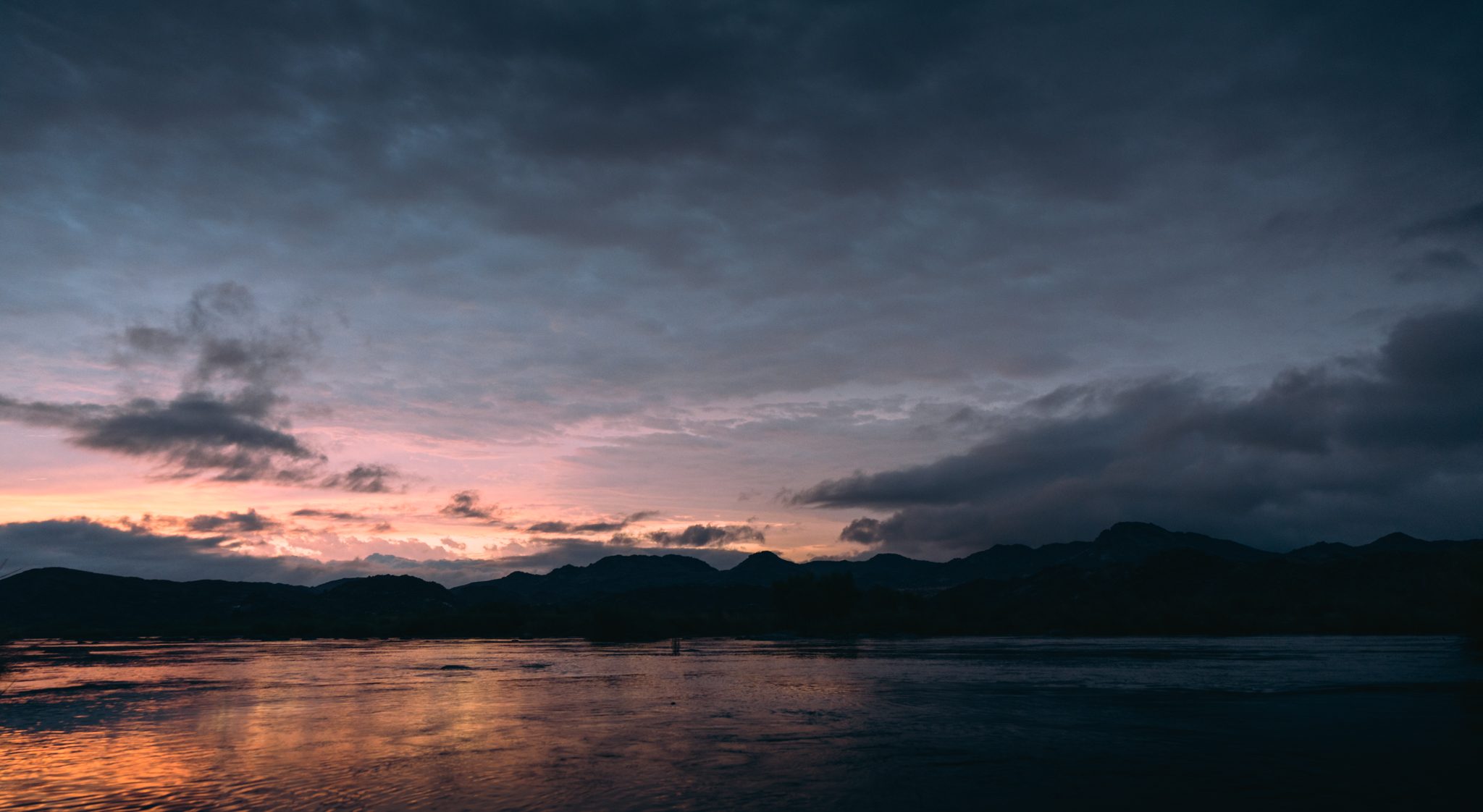 Riding the success of the previous week the guys set out for the ninth drift of the season feeling confident that the fish would still be feeling and holding in the same water. Unfortunately this was not the case as upon arrival we were greeted with high water levels, a massive amount of water had been released from the dams upstream due to heavy inland rain.

Despite the unfavourable rising water the guys headed out in high spirits. A few small fish came out in the morning of the first day but it was in the late afternoon that the fish seemed to feed more with some small largies coming out and one giant that was unfortunately lost due to tackle failure. This was the sign that we were looking, for the rest of the drift the late afternoon low light was the main focus. 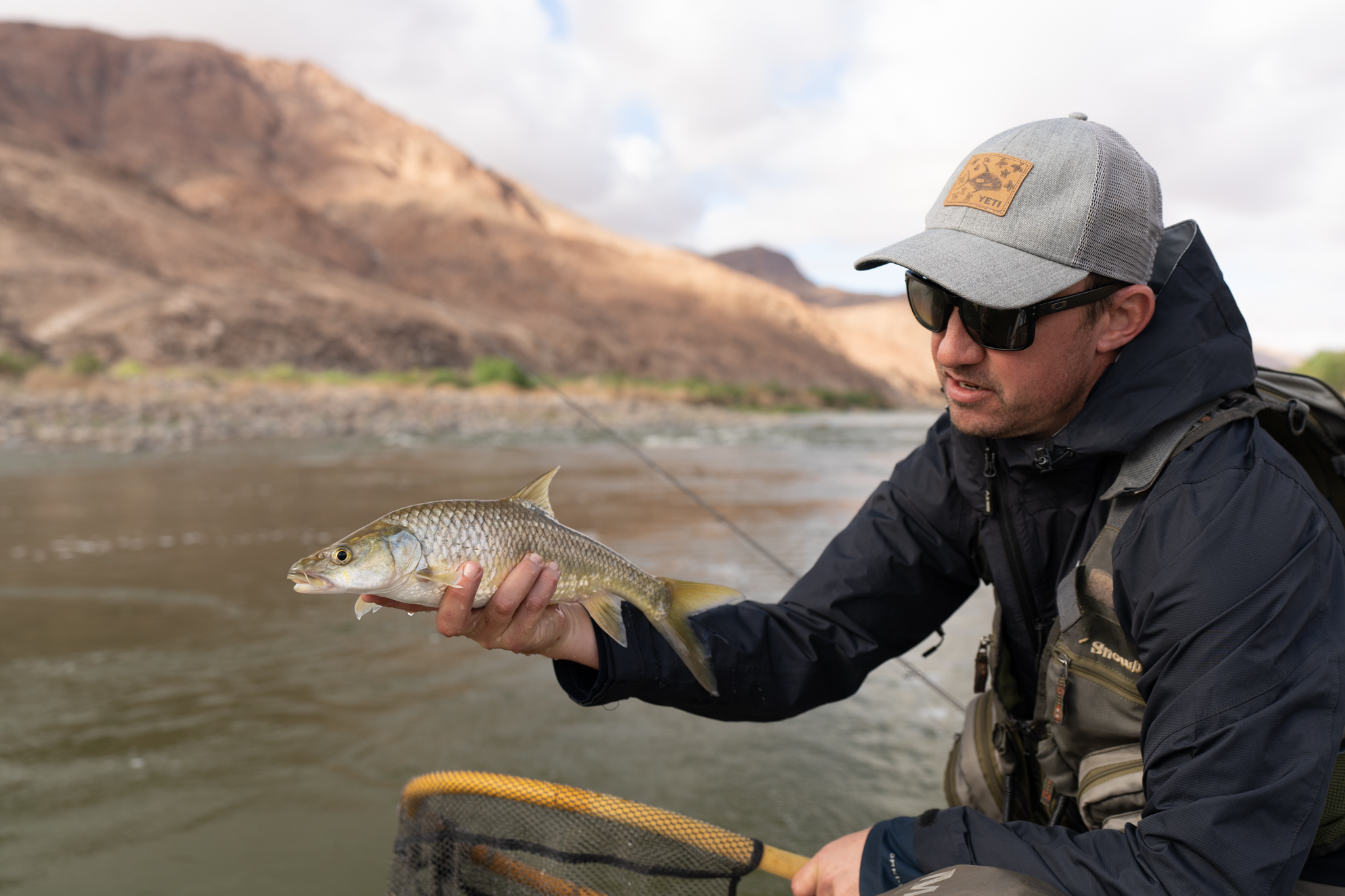 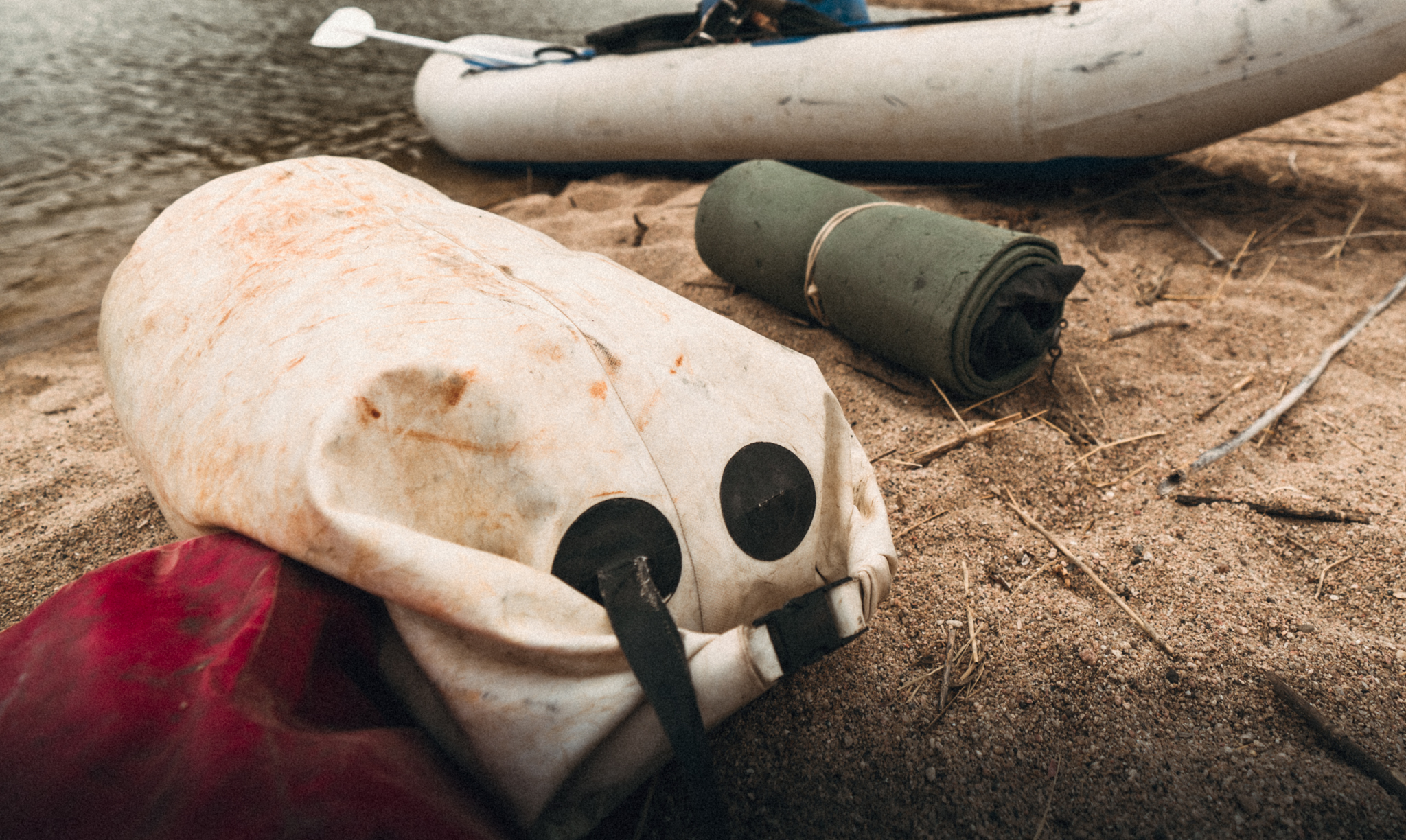 On the second day Owen Bruce proved that perseverance in the right spot at the right time can yield good results-he hooked into something big as he was swinging a Muishond in a deep tail out, chaos took over as the fish ran out the tail and into the rapids below weaving between big rocks. Tim, who was on the Oars, had his work cut out for him trying to negotiate the boat to follow the fish in the tricky water. After a nervous 100m or so the fish and the boat were through the obstacles and into safer water where it was landed. What a special fish weighing in at 19lbs.

The fishing was definitely slower than previous weeks but all in all it was a great trip considering the conditions the guys were faced with, several good small mouth yellows were caught on the euro setup along with a good number of large mouth yellows. 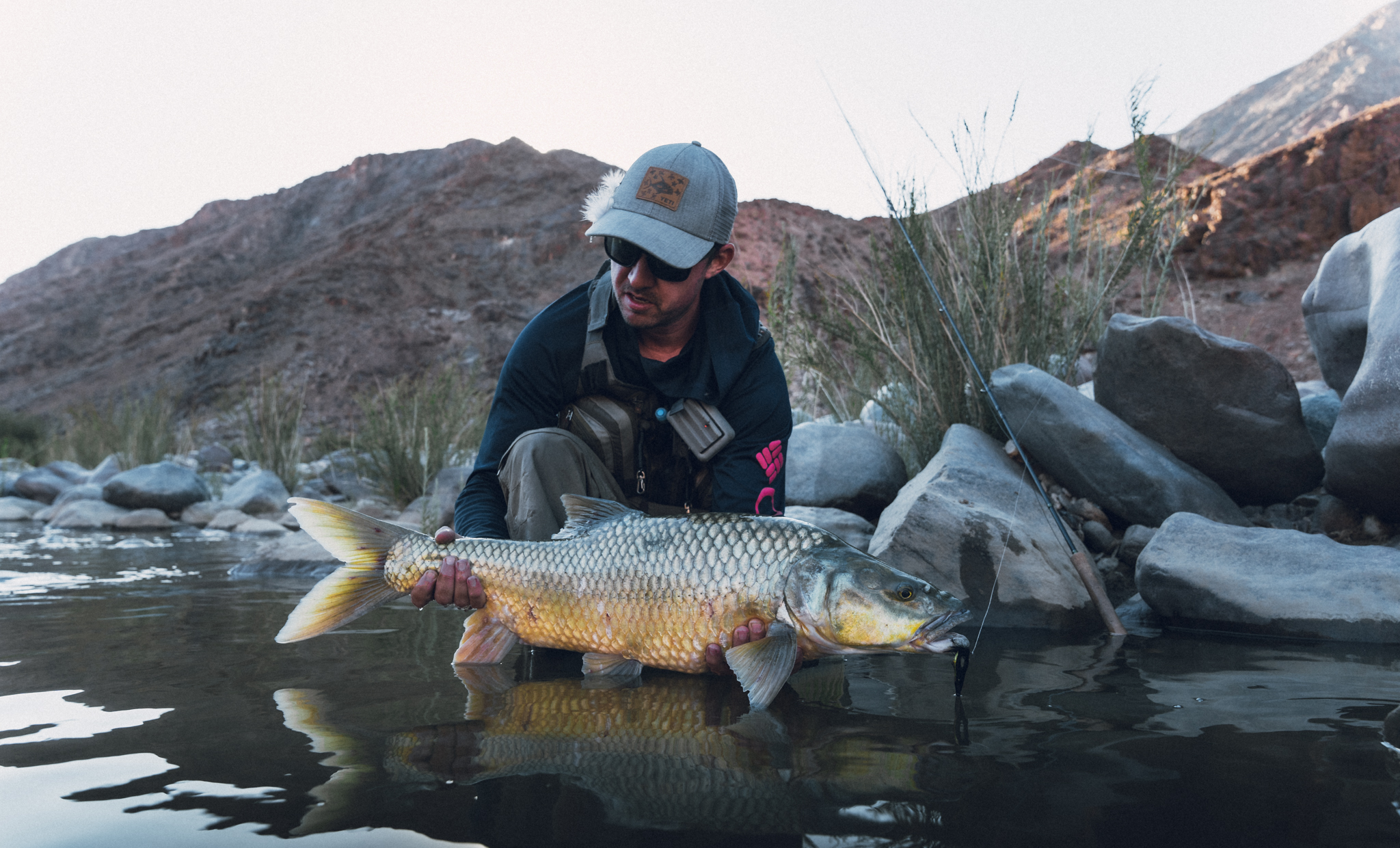 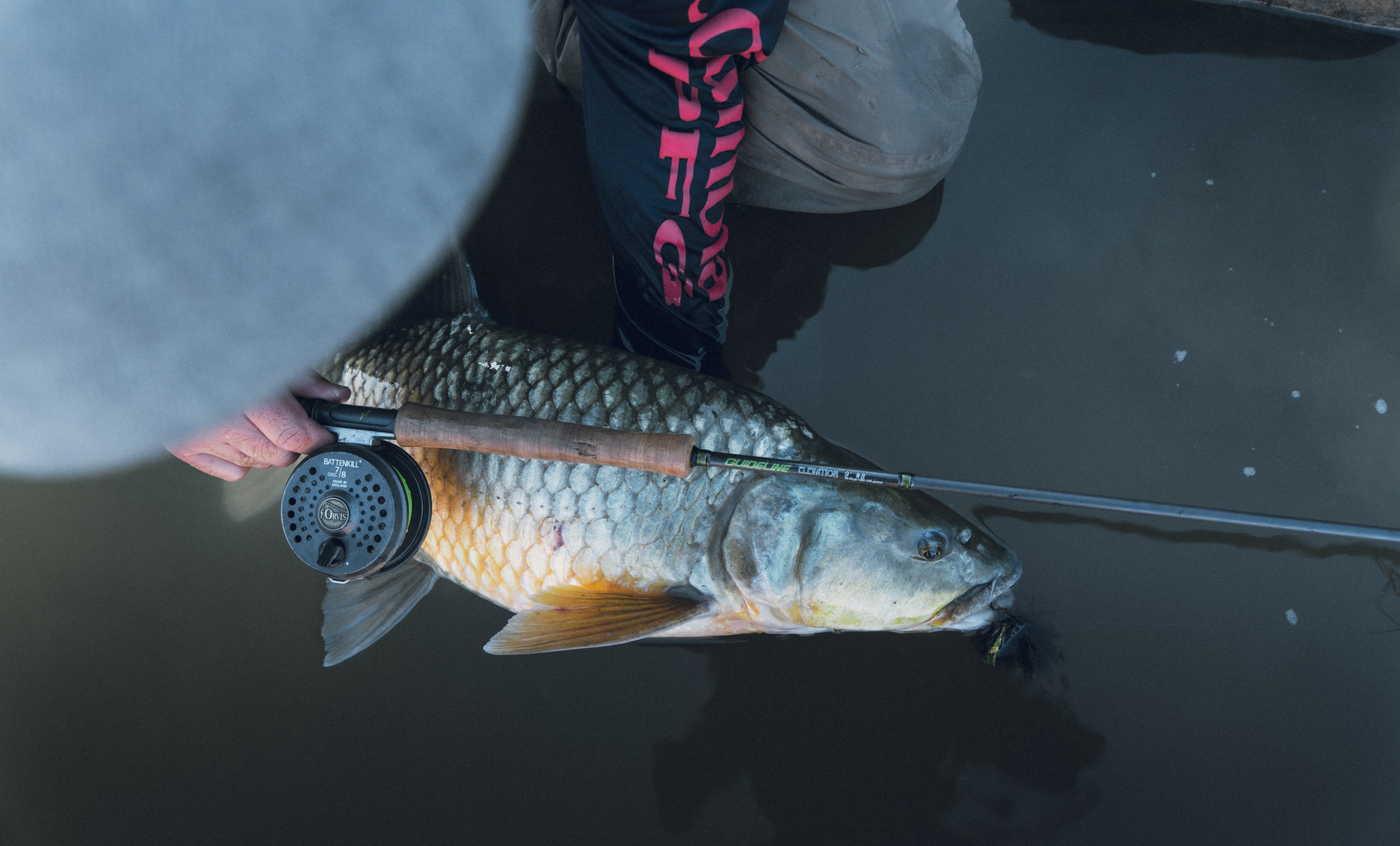 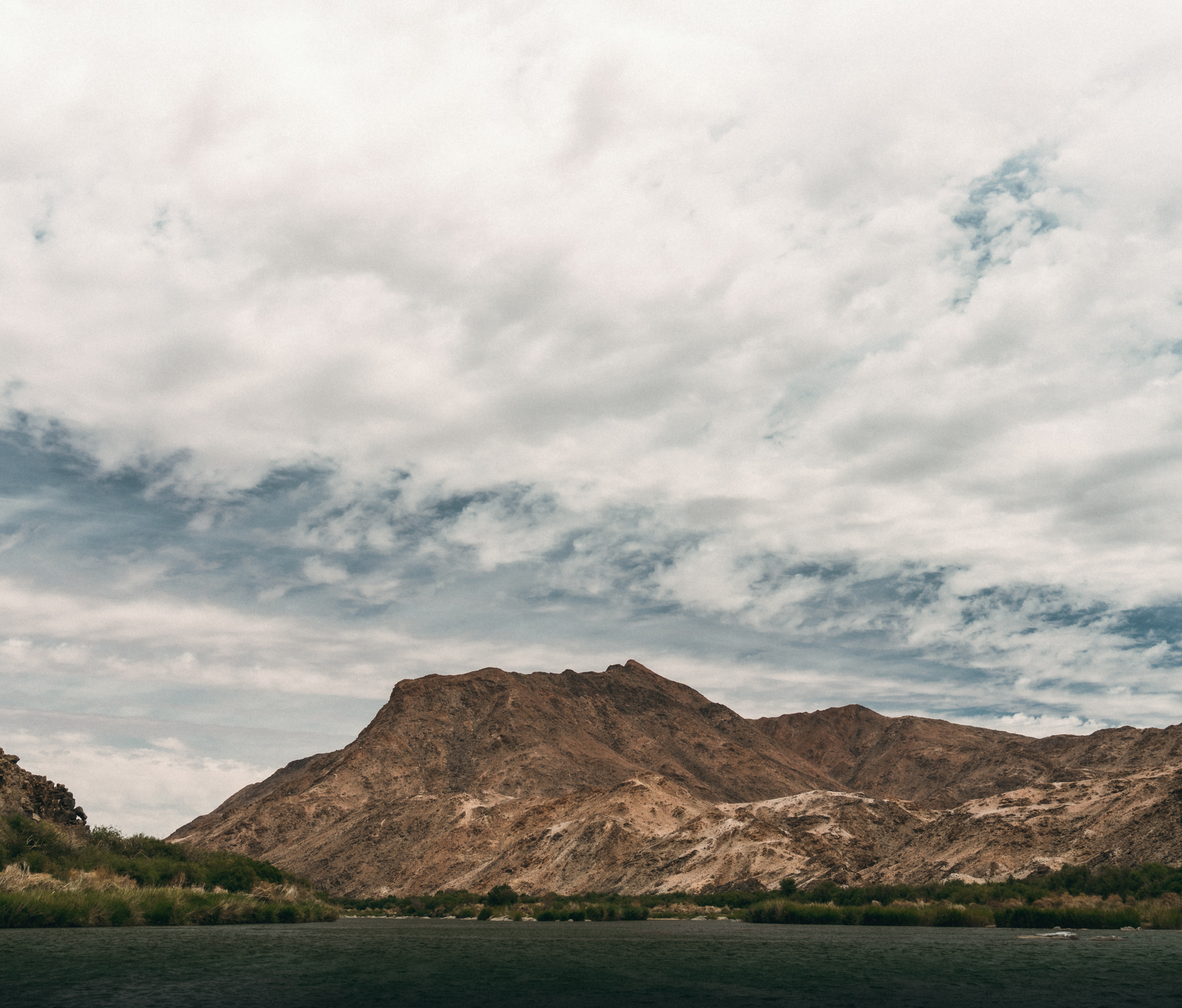 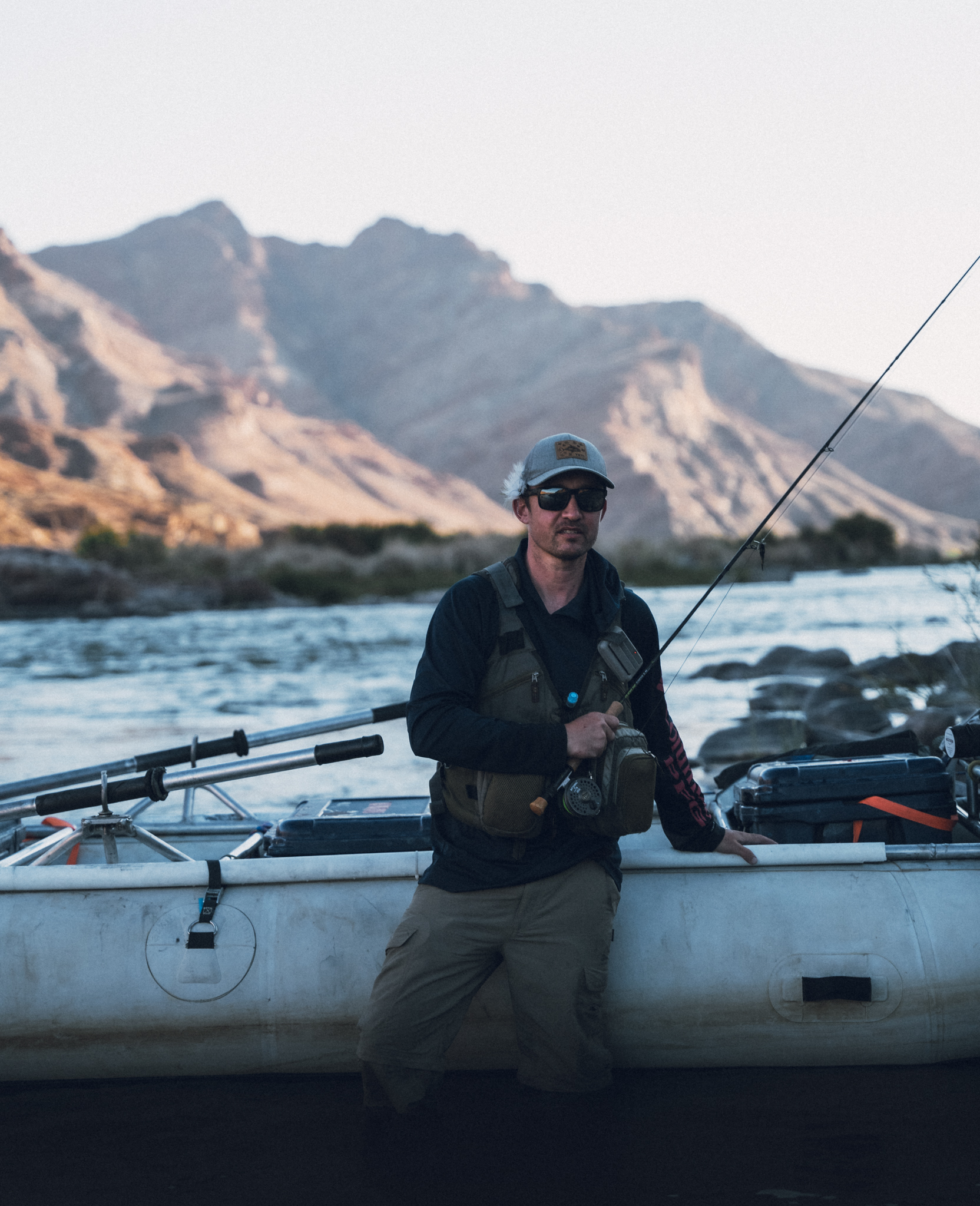