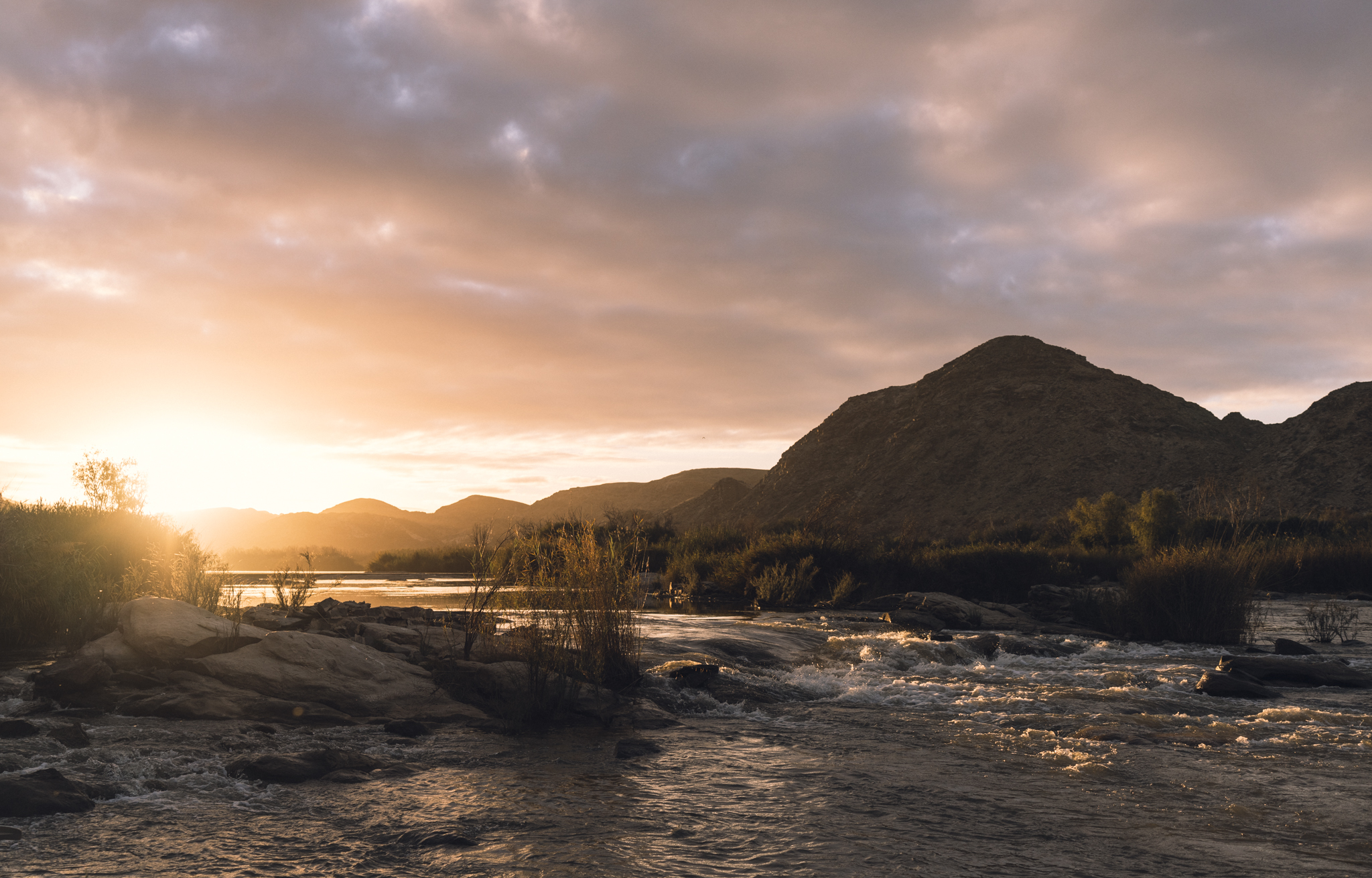 The second week of the 2021 Kalahari saw similar conditions to that of the first drift regarding the cold water and low visibility. Water levels were fluctuating daily due to water release from the dams upriver, this made it tricky, because just as the water would clear up a little, the water would rise again resulting in dirty water. The wind picked up on the first morning and continued to blow throughout the week, making for very difficult fishing conditions. Despite the weather and river conditions, everyone was is in high spirits and determined to get stuck into some fish!

Following the success we had during the first drift, we targeted the deep pools trying to get the flies right up against the reeds or as close the deep rocky walls as possible, allowing it to sink down followed by slow retrieves showed the best results. After the first two days that proved difficult, the latter days of the trip saw a few decent largemouth yellowfish come out, proving that perseverance pays off! The biggest fish of a respectable 8lb.

The smallmouth yellows are showing their presence with several decent specimens coming out on various nymph patterns.

Once again the beauty of not only the fish in the river but also the wildlife and scenery was evident often leaving the guests and guides taking a few moments to stop and take it all in. one of the highlights of this drift took place during breakfast on the fourth morning, while we were sitting in camp watching the sun rise, a fish eagle came down and took what looked like a yellowfish from the surface of the pool in front of camp.

After another fantastic week on the beautiful orange river the guys enjoyed a hot shower back at base camp followed by stories from the trip, a perfect ending for the second drift of the season. 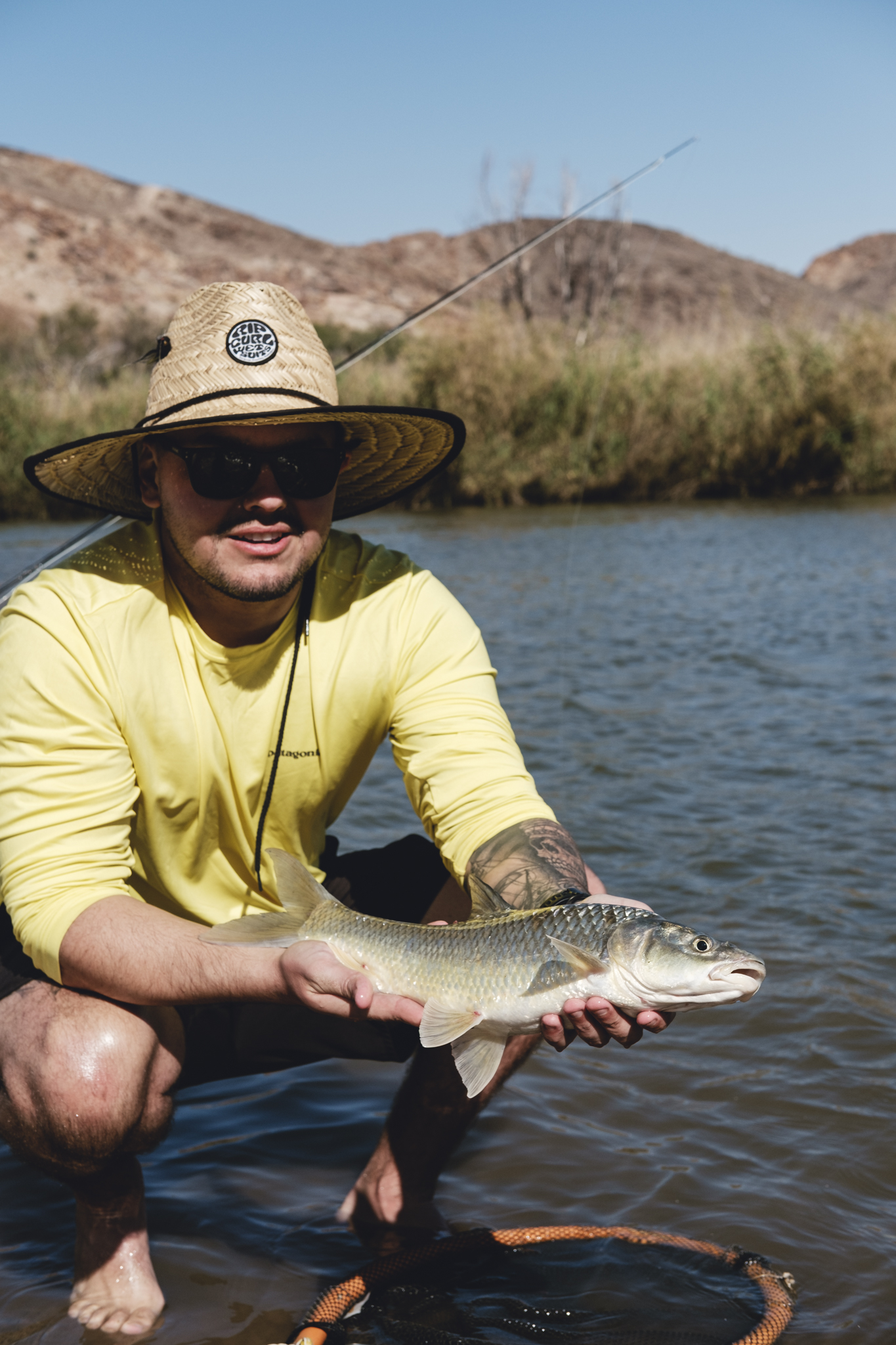 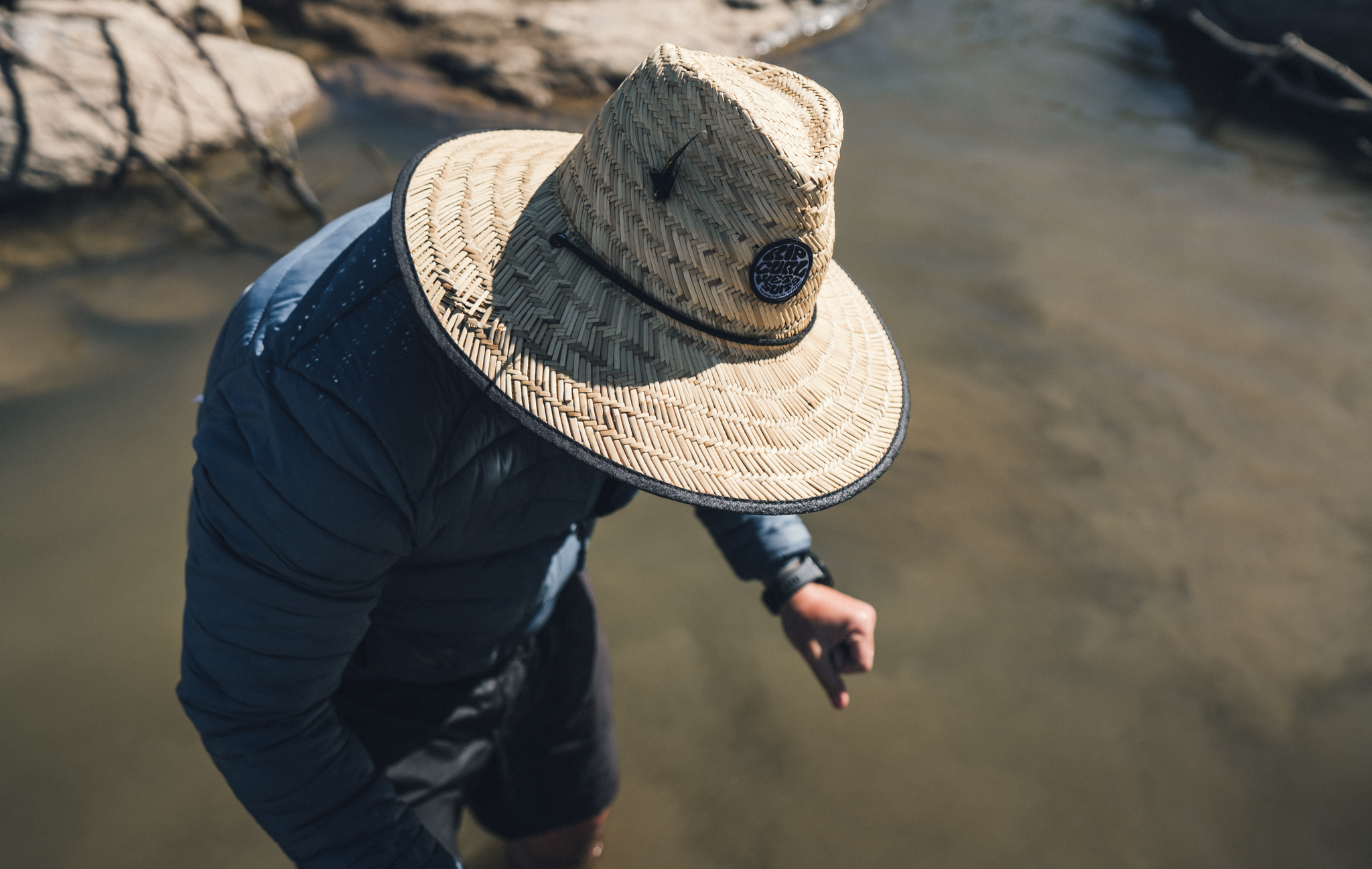 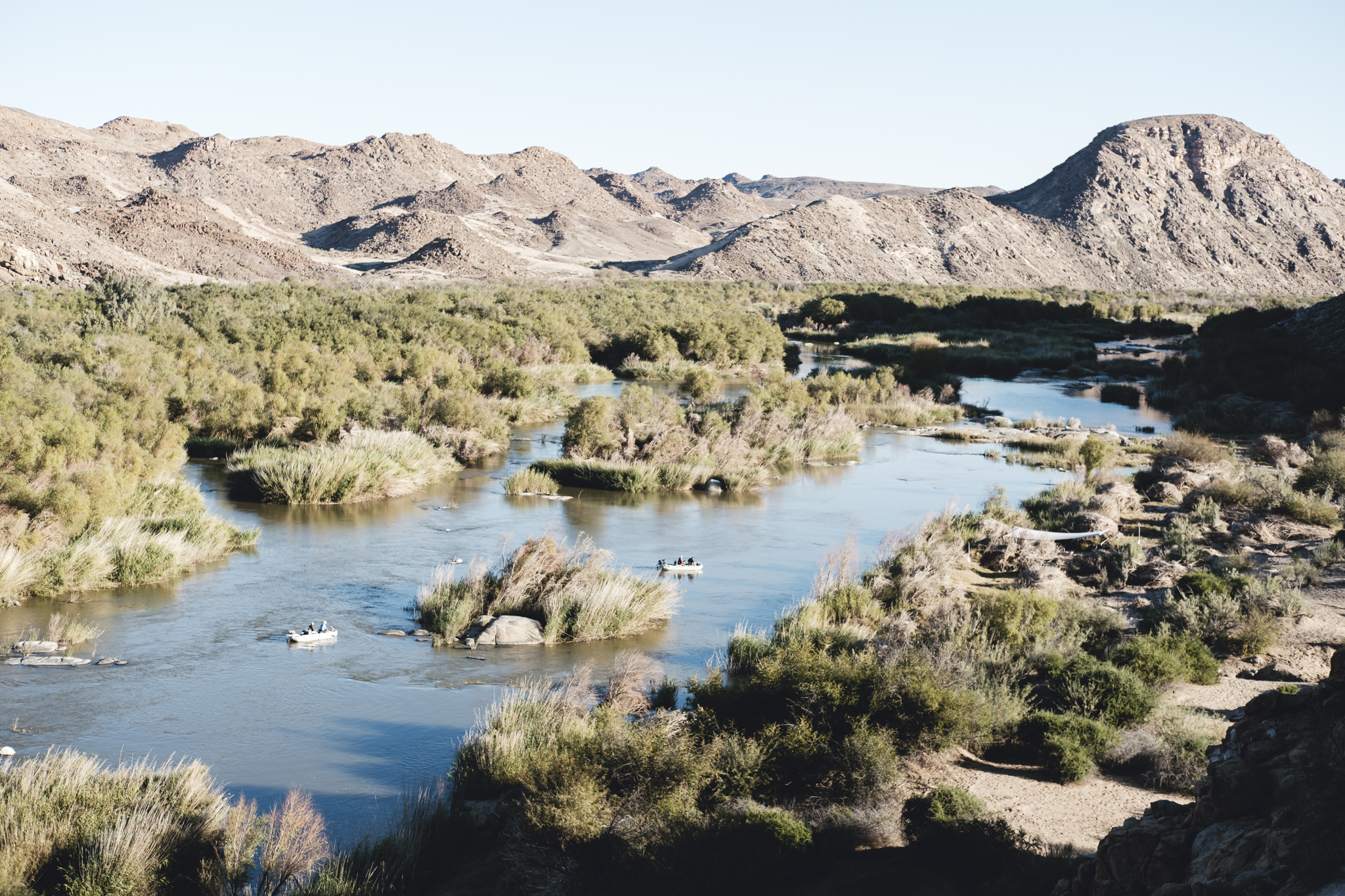 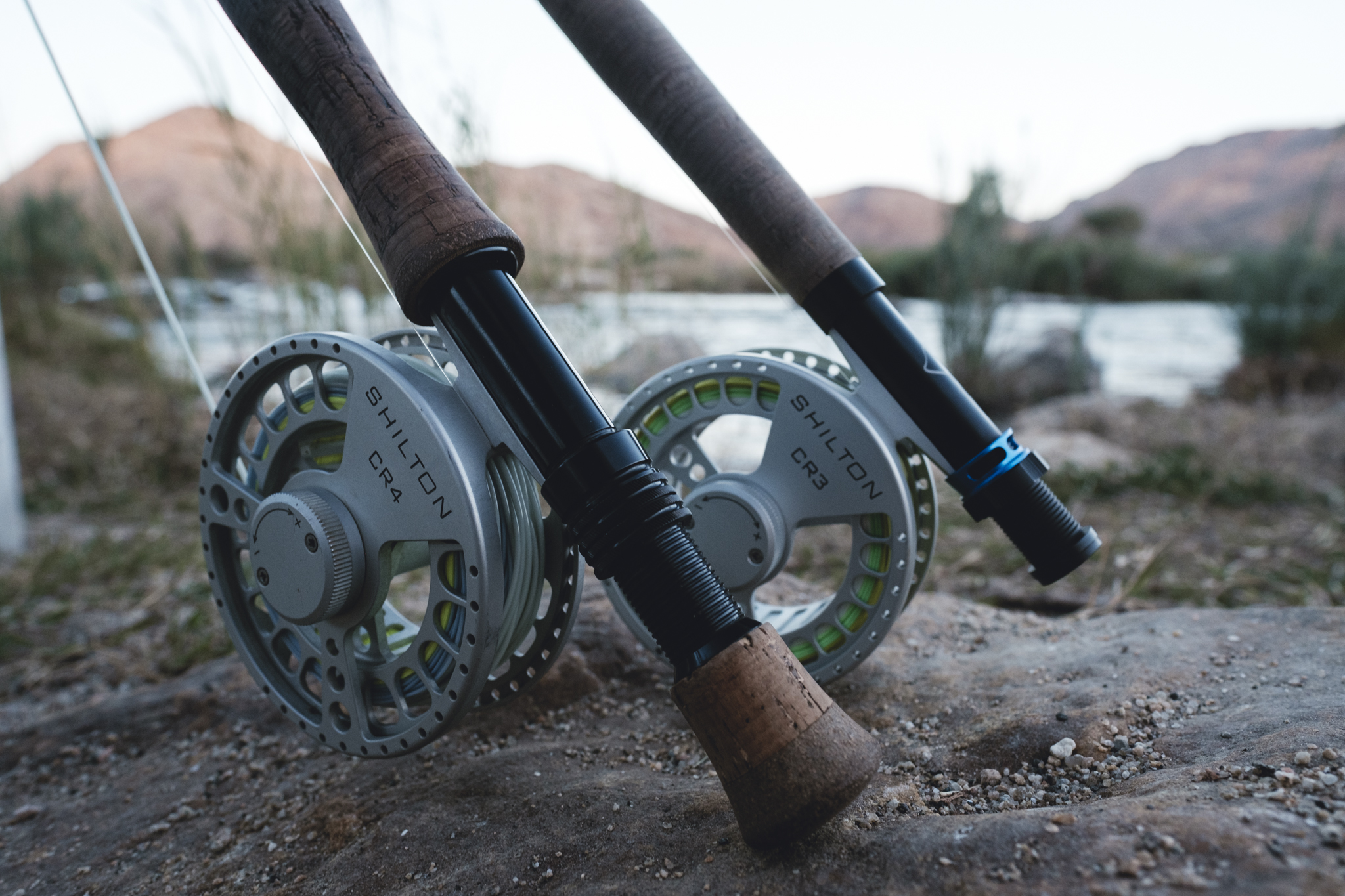 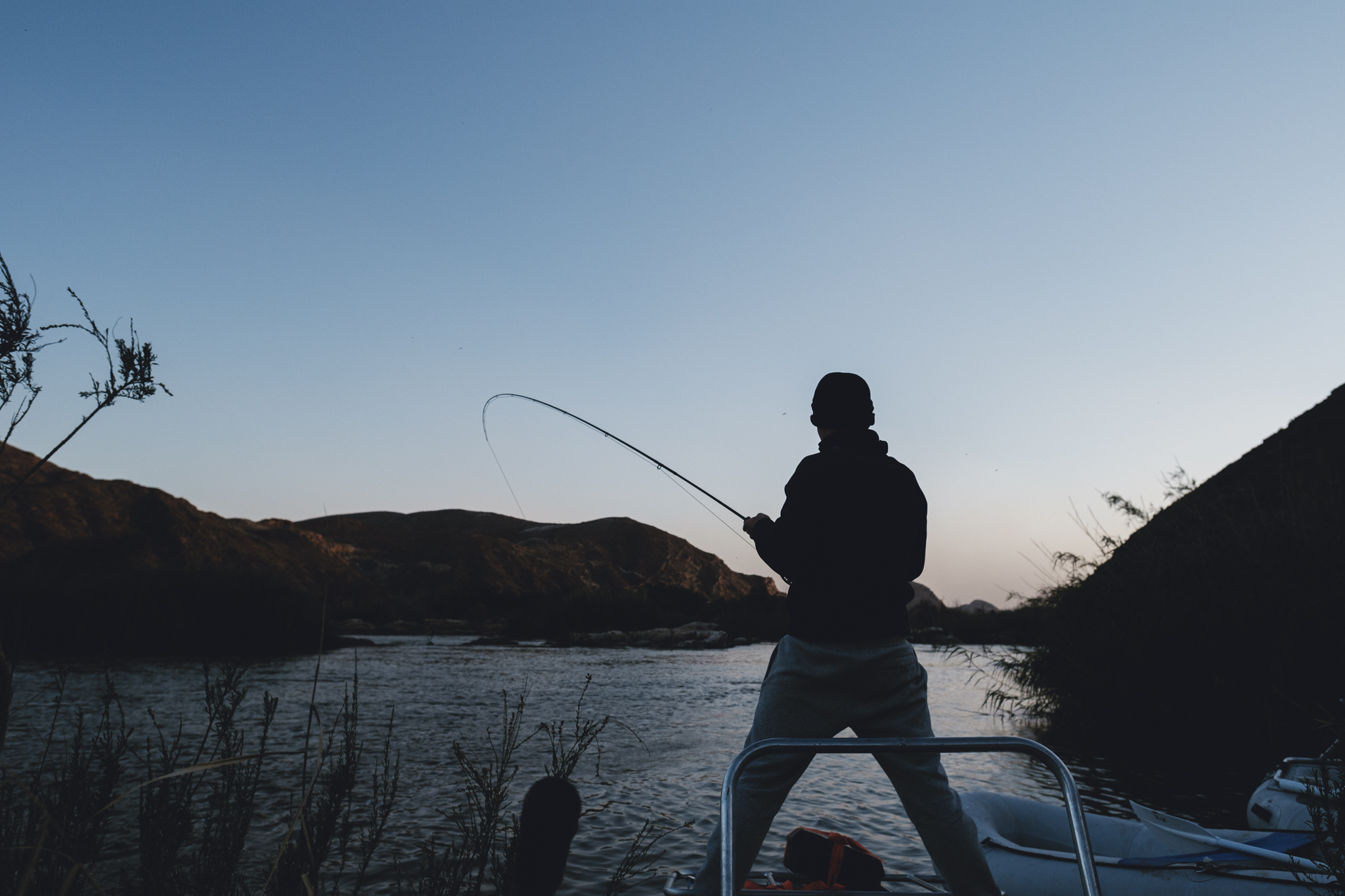 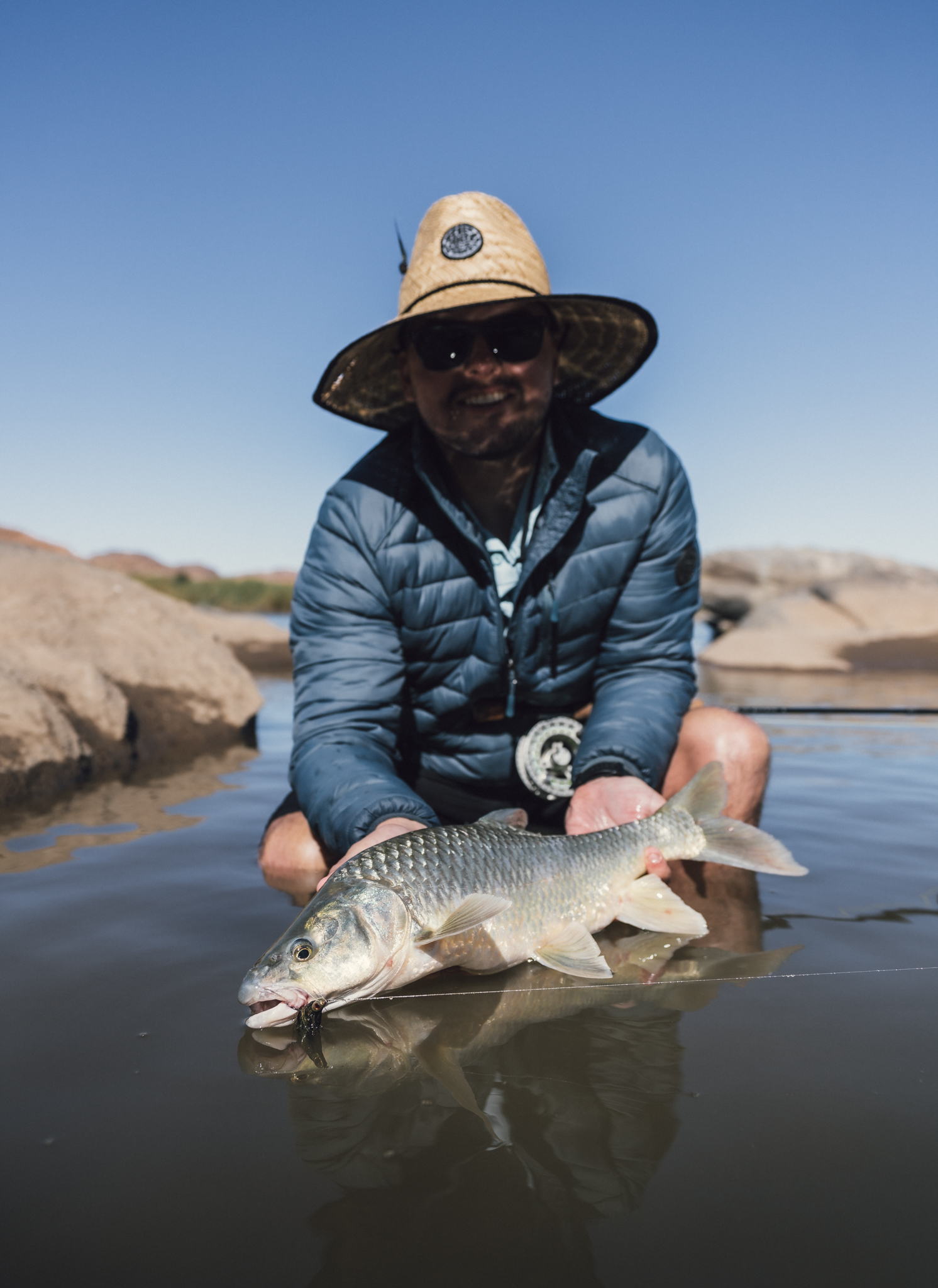 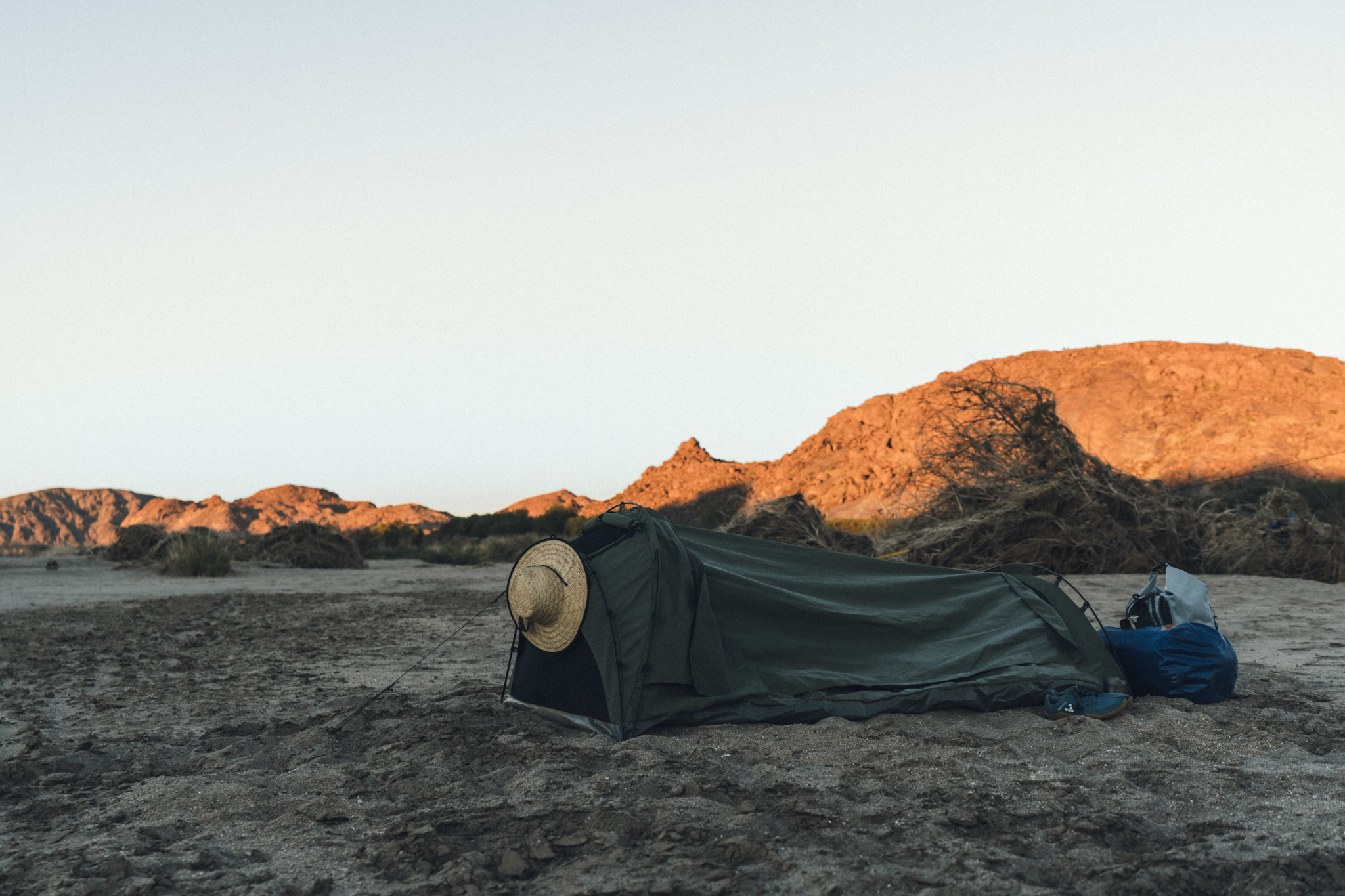 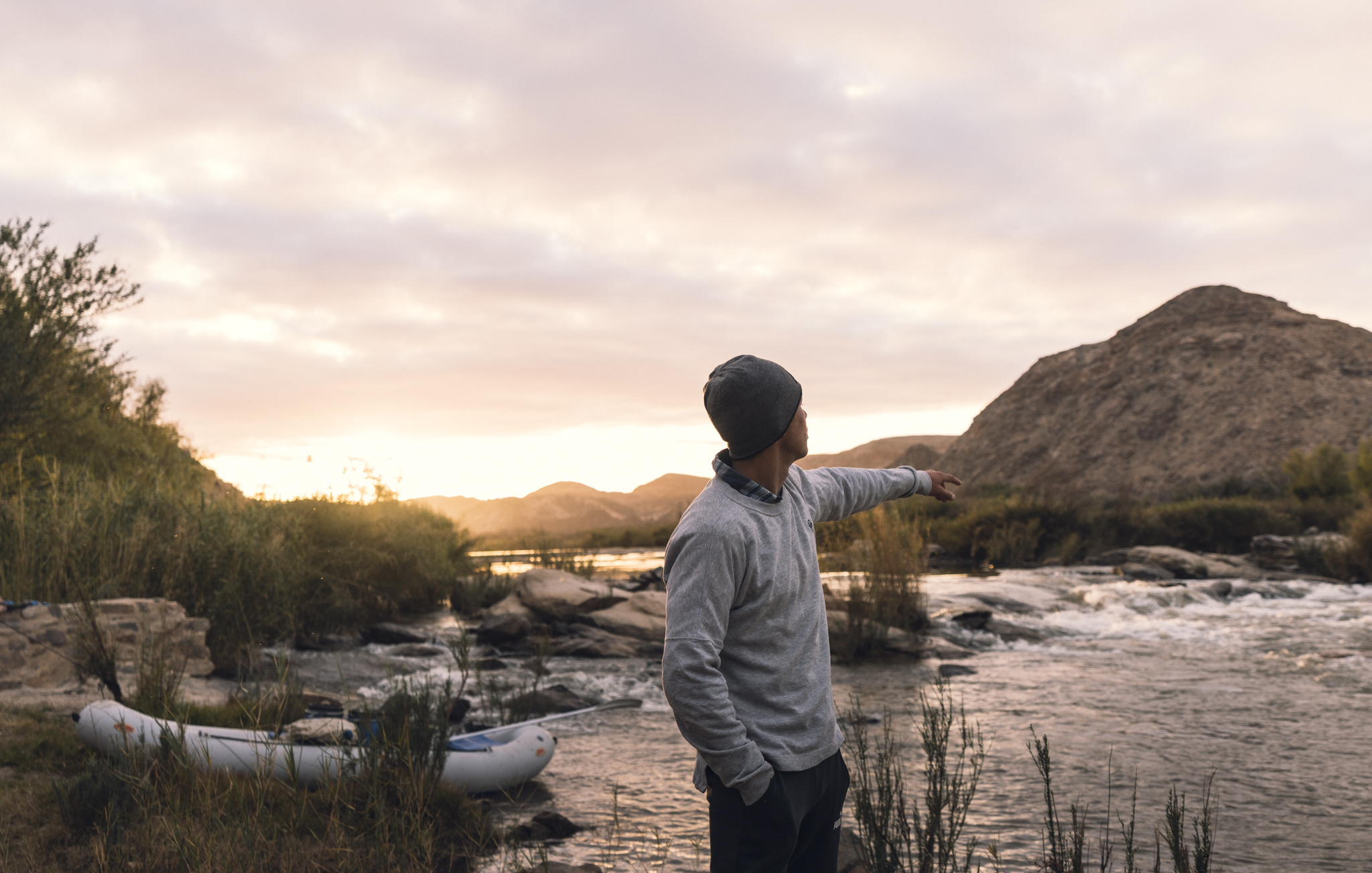 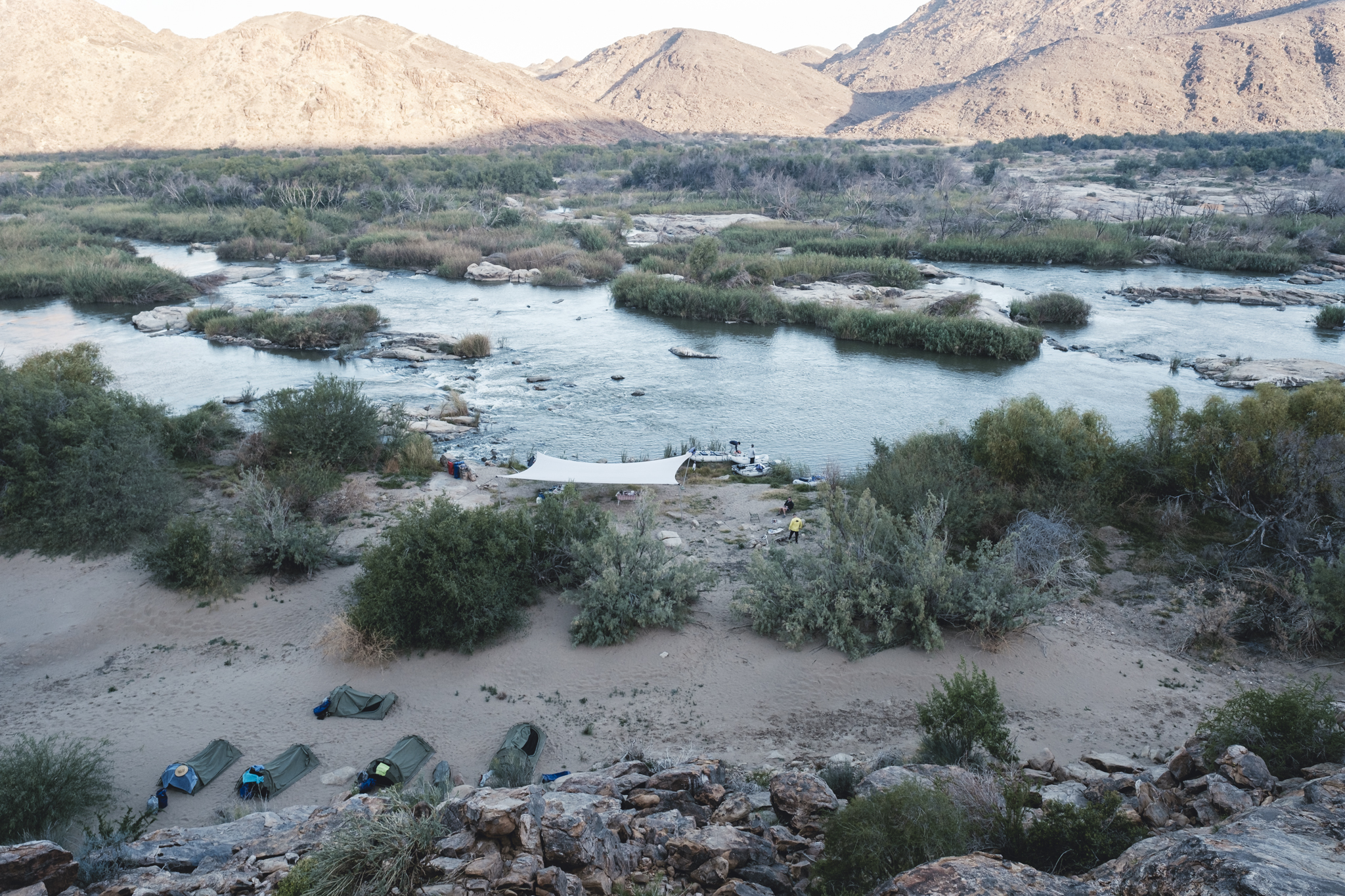