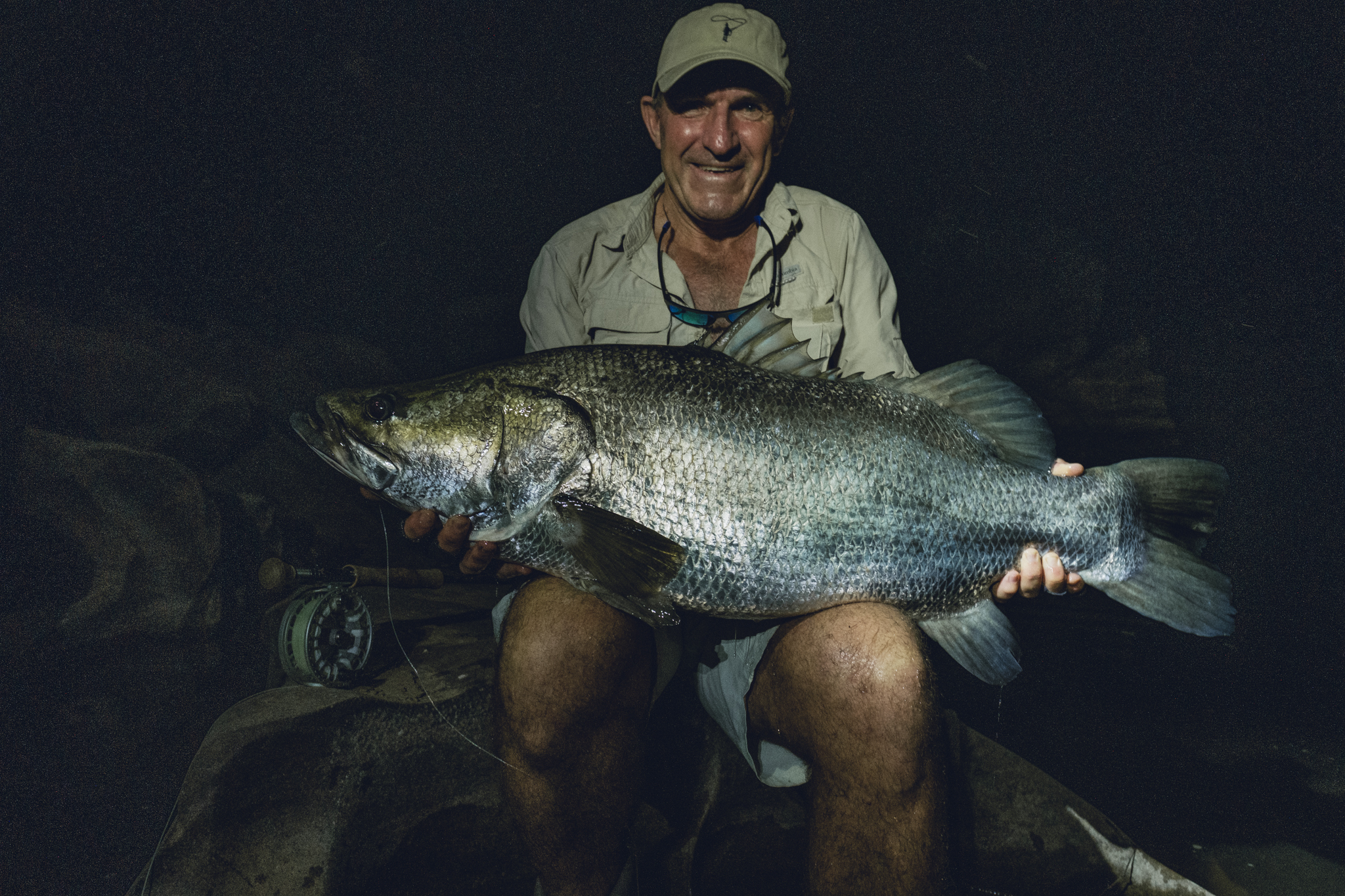 After a ten day Break the Guides and Camp staff were extremely eager to get the next group of guests in camp. Phil Headed out to the Airport to welcome the guests and get them out to Gassa camp.  This group consisted of Rob, Mike and Kerry who were from South Africa and Dave, from Zimbabwe. Phil and the four guests arrived at Gassa camp later on in the afternoon and got settled in to their tents quickly before we headed out for a short perch session to familiarize themselves with their spots for the next mornings session.

For the duration of week 5 we would be fishing the early morning sessions as the mornings were the better fishing times in conjunction with the moon phase.  These early morning sessions were very taxing on everyone as it required us to wake up at 3am and head out to our spots to get a good 3 hours to fish before the sun was up. It felt as if we were racing time each morning and with few bites, proved difficult. This meant that most days we would do a packed breakfast and then go straight into fishing for the niger barb, tigers and tetra.

Here is a summary of the fishing of the various species over the week:

The Tigers were playing tough to catch this week, although we still had a few eats and chases. With the lower and warmer water towards the end of the season the tigers seem to become harder and harder to catch. Rob managed to land a small tiger early in the week. 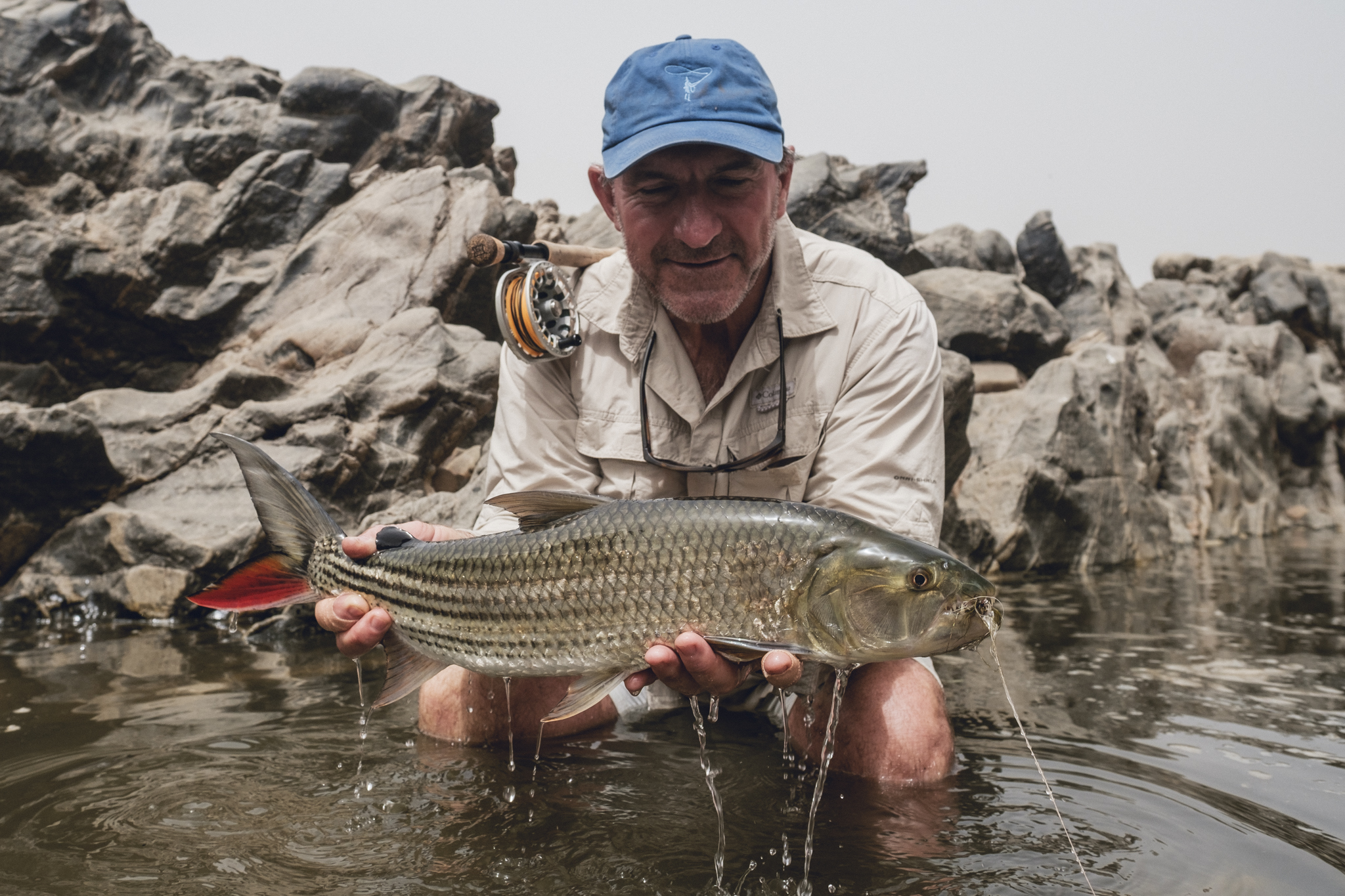 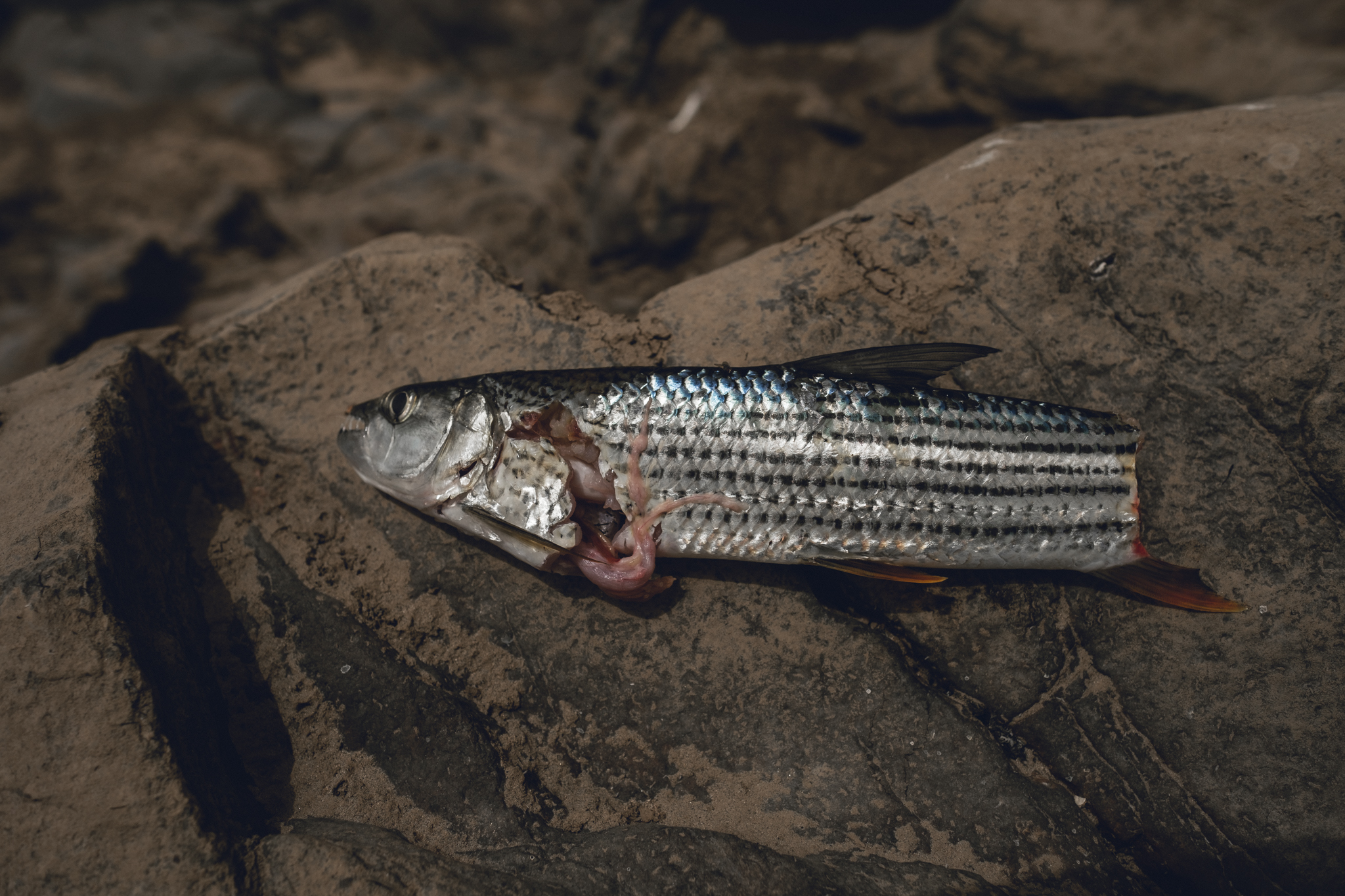 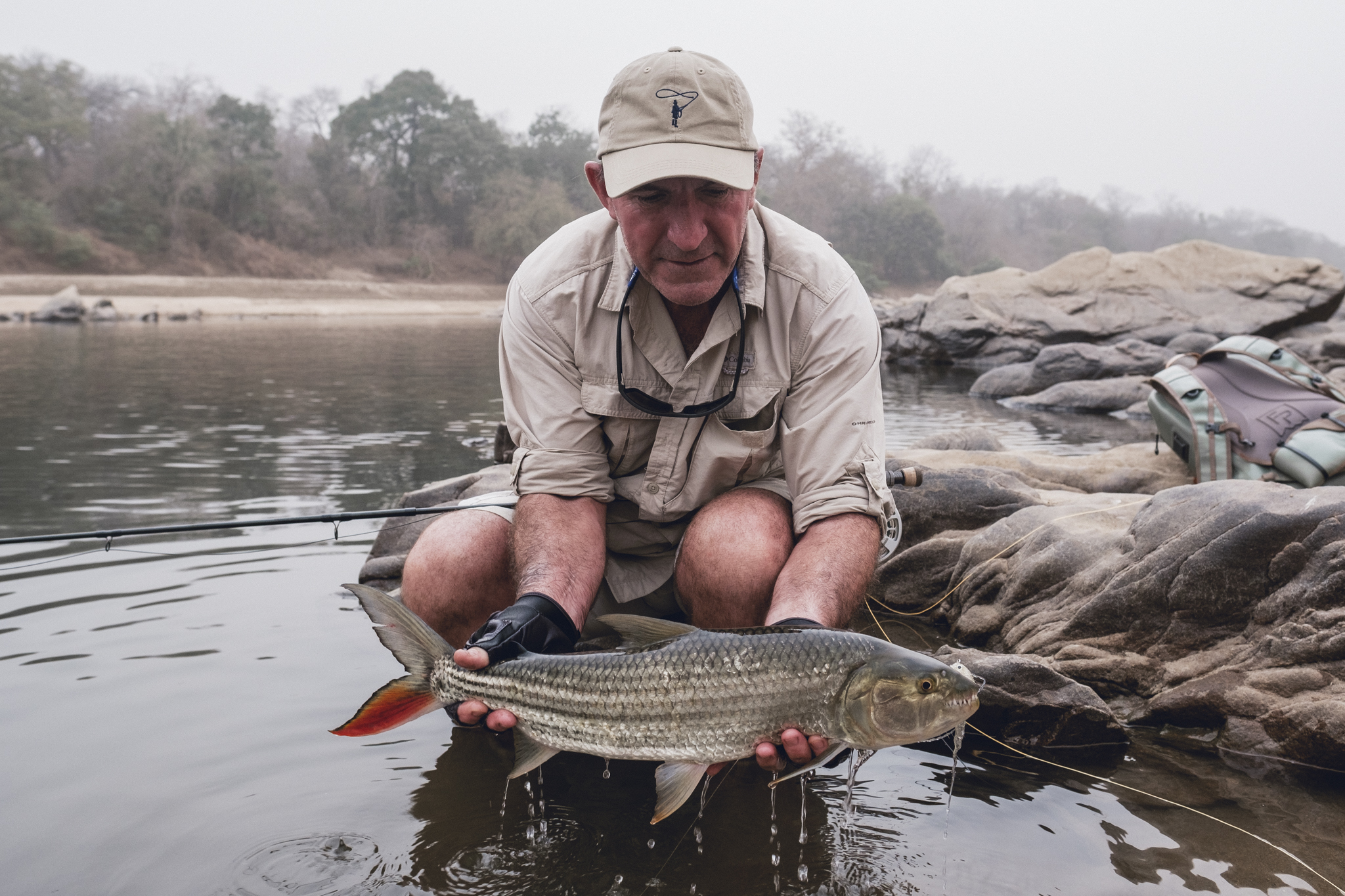 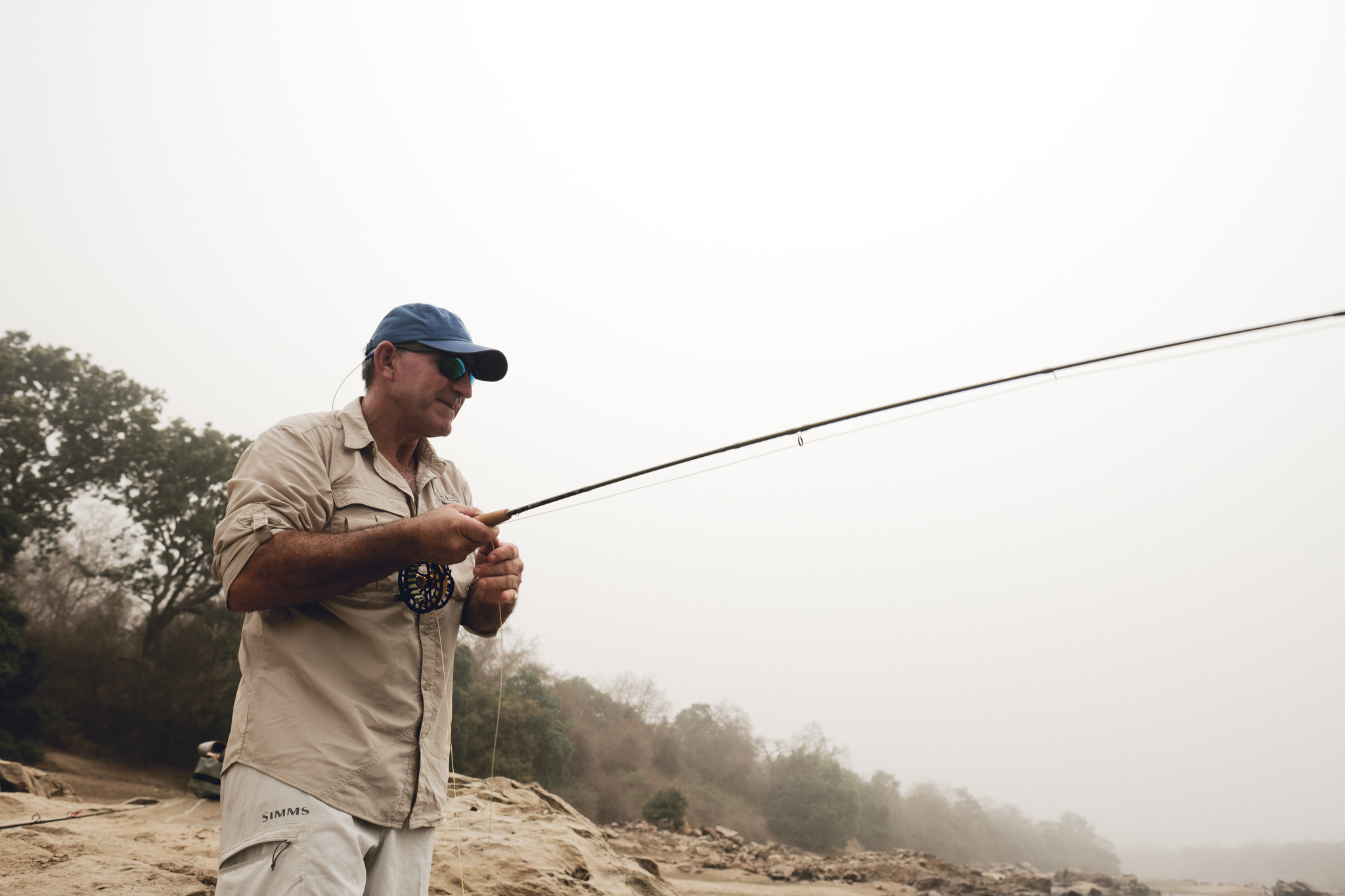 This system is full of niger barbs and they really do come alive as the water warms up towards the end of the season… This week the numbers of barbs seen were unbelievable with schools of 200+ barbs seen. Although we were seeing loads of barbs they were not easy to catch due to the light tippet used and trying to get the strike right with such light tippet. The barbs seemed to really like the big pink beads we used on our nymphs, the plop made when the fly landed on the water between a shoal of Barbs seemed to really trigger them and often resulted in a eat. Kerry managed to land a nice barb while fishing a flash clouser for tigers. Dave managed to land a barb. There were many opportunities to hook the barbs once again. They once again lived up to their spooky behaviour. We saw lots of tetra throughout the week including one of about 6lb. 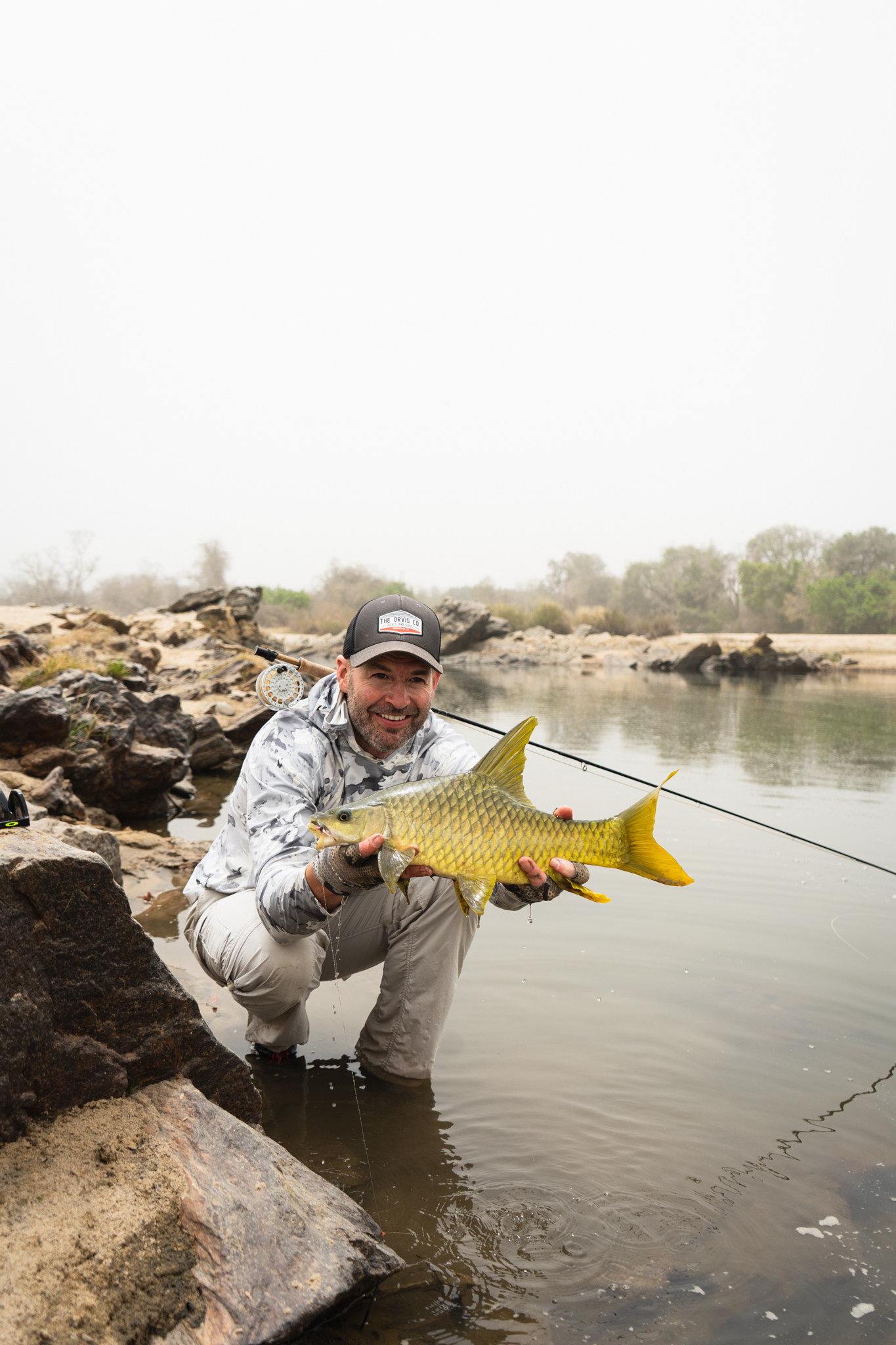 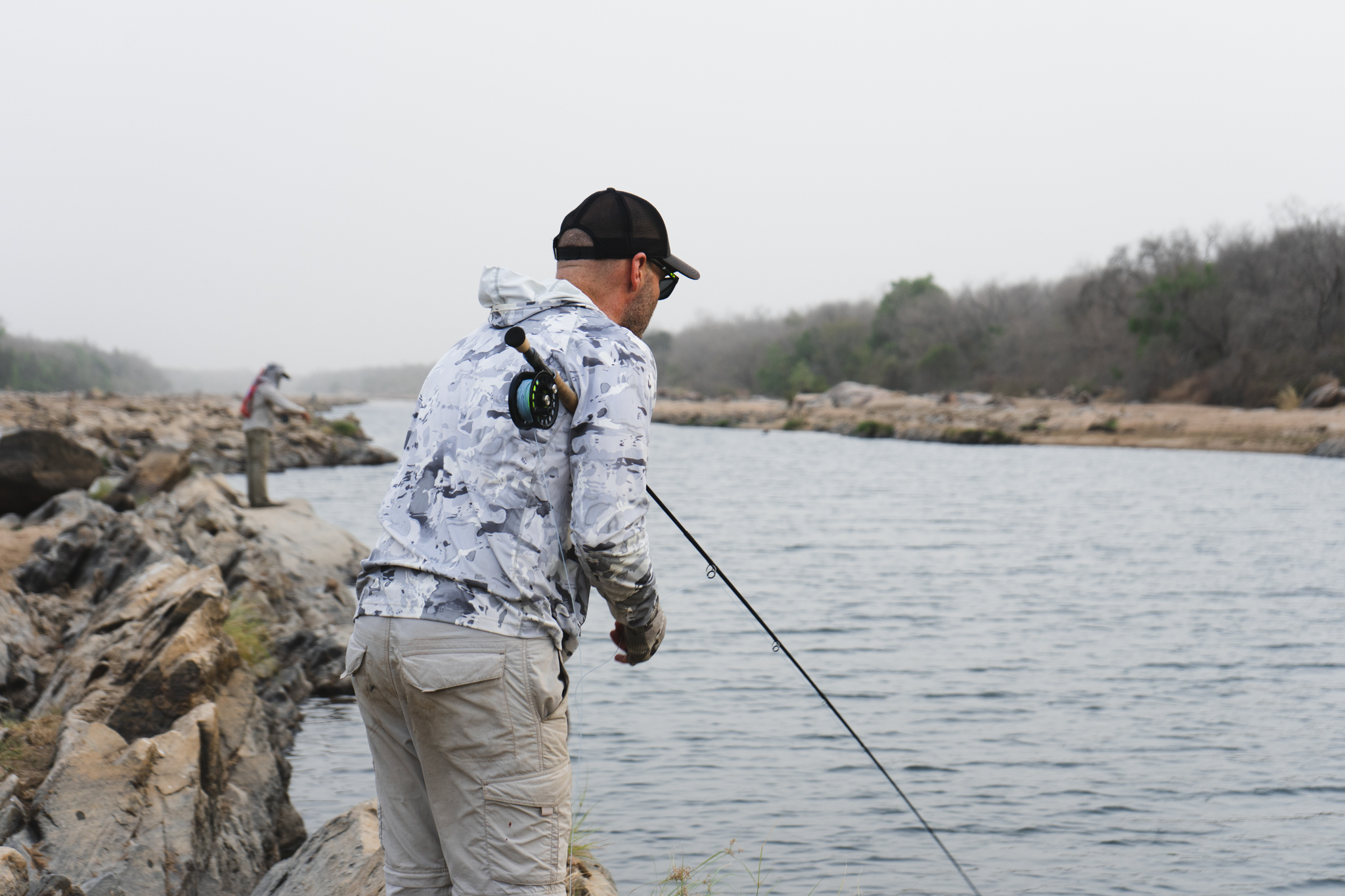 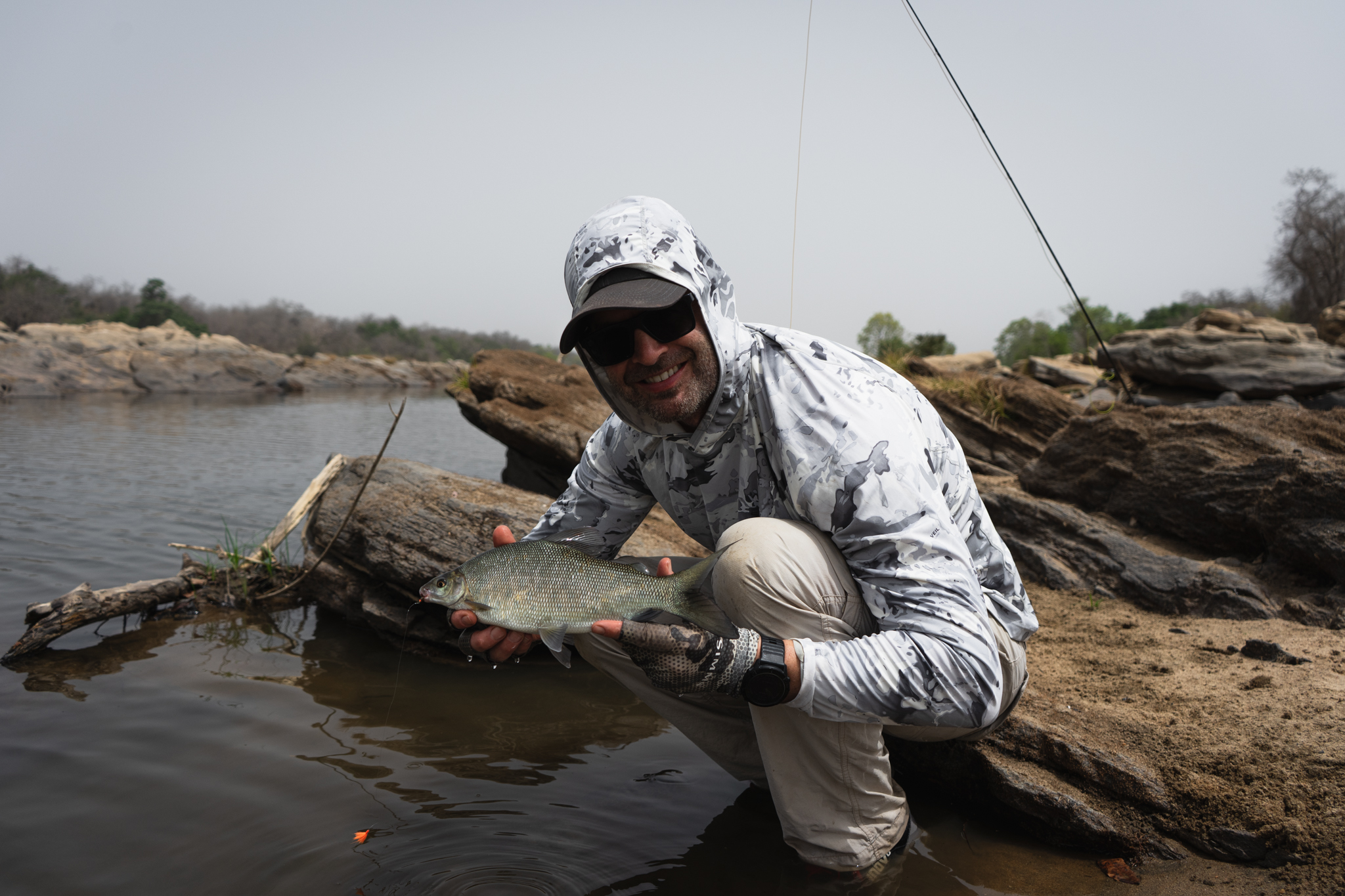 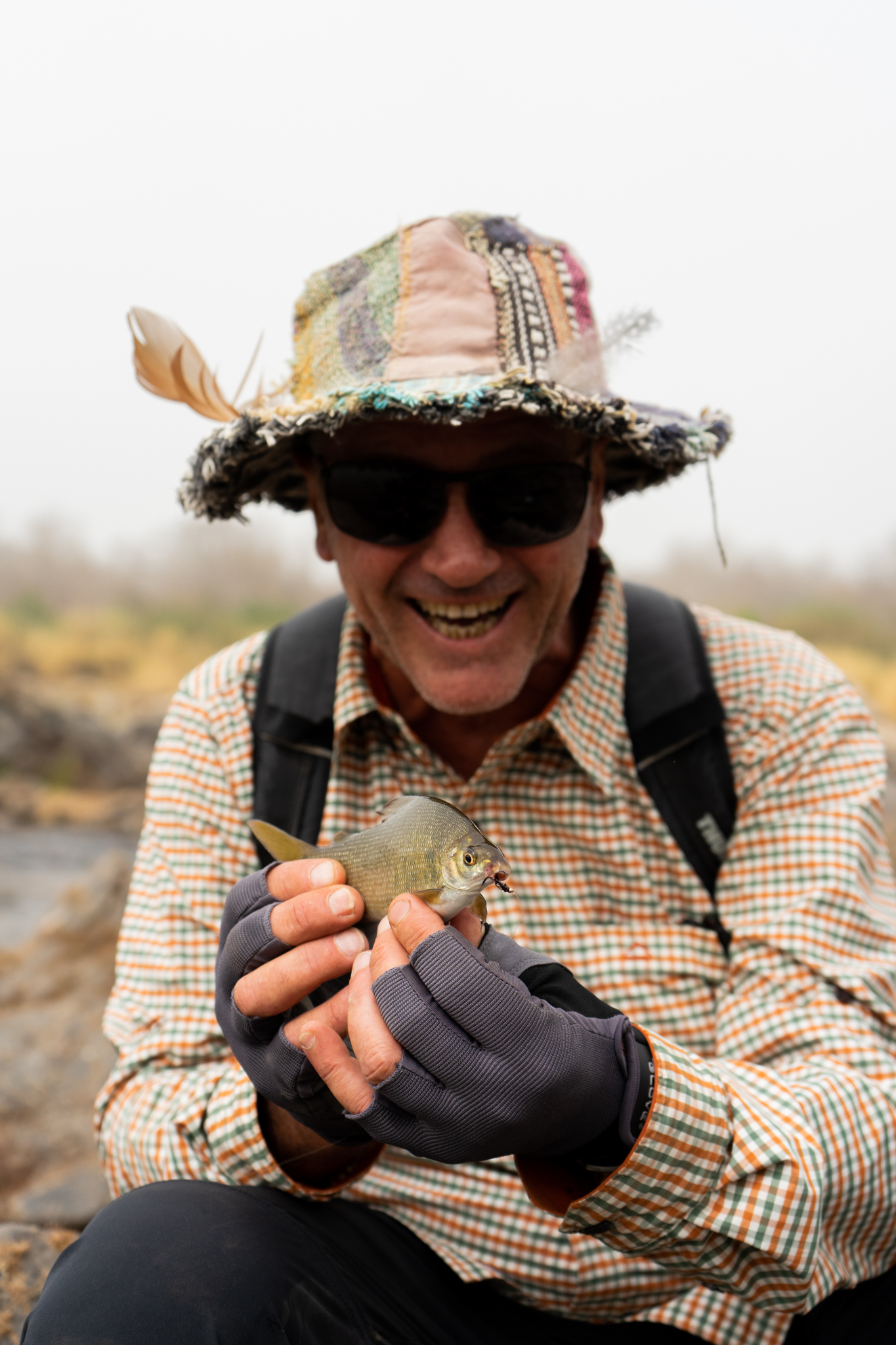 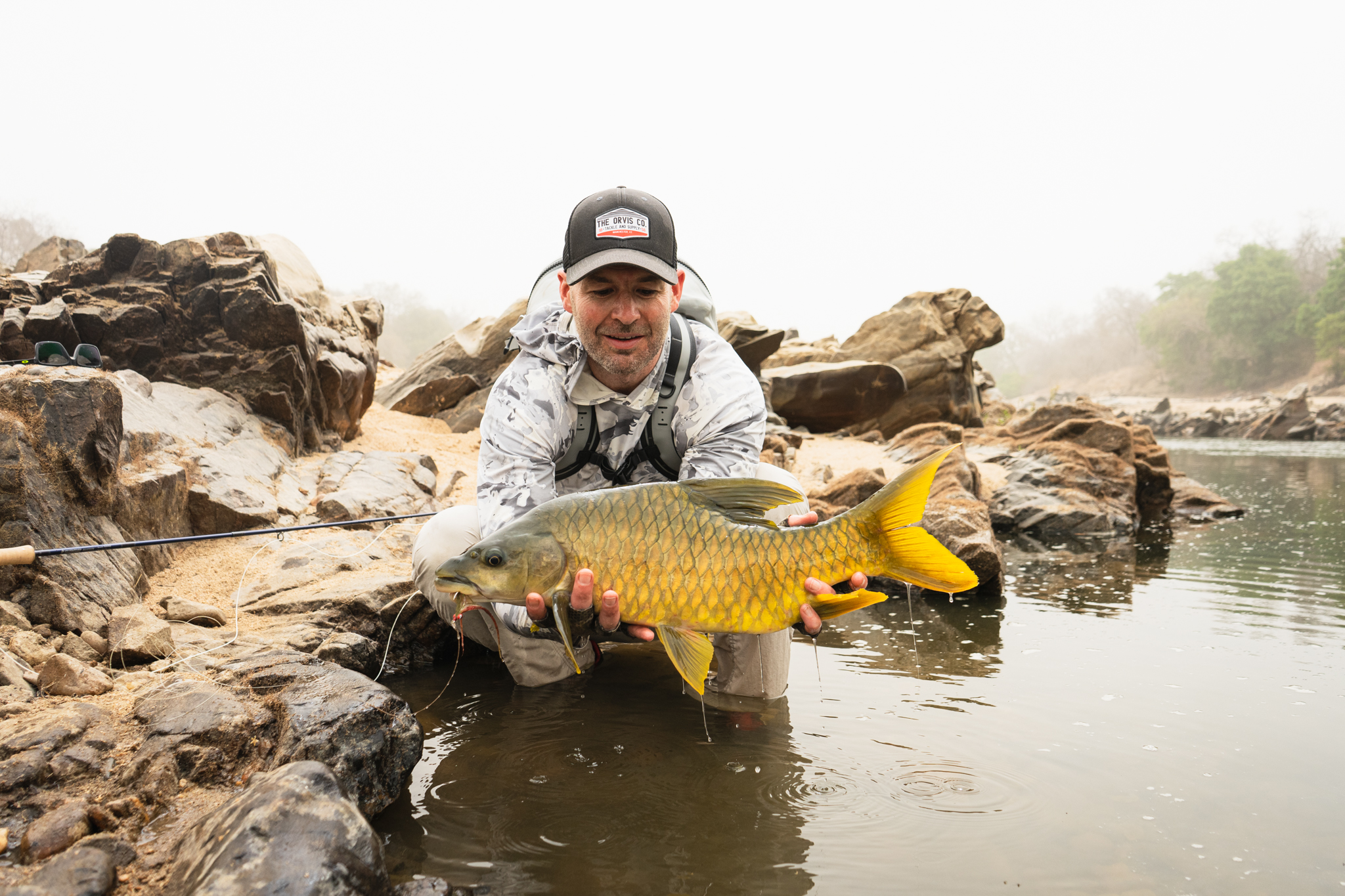 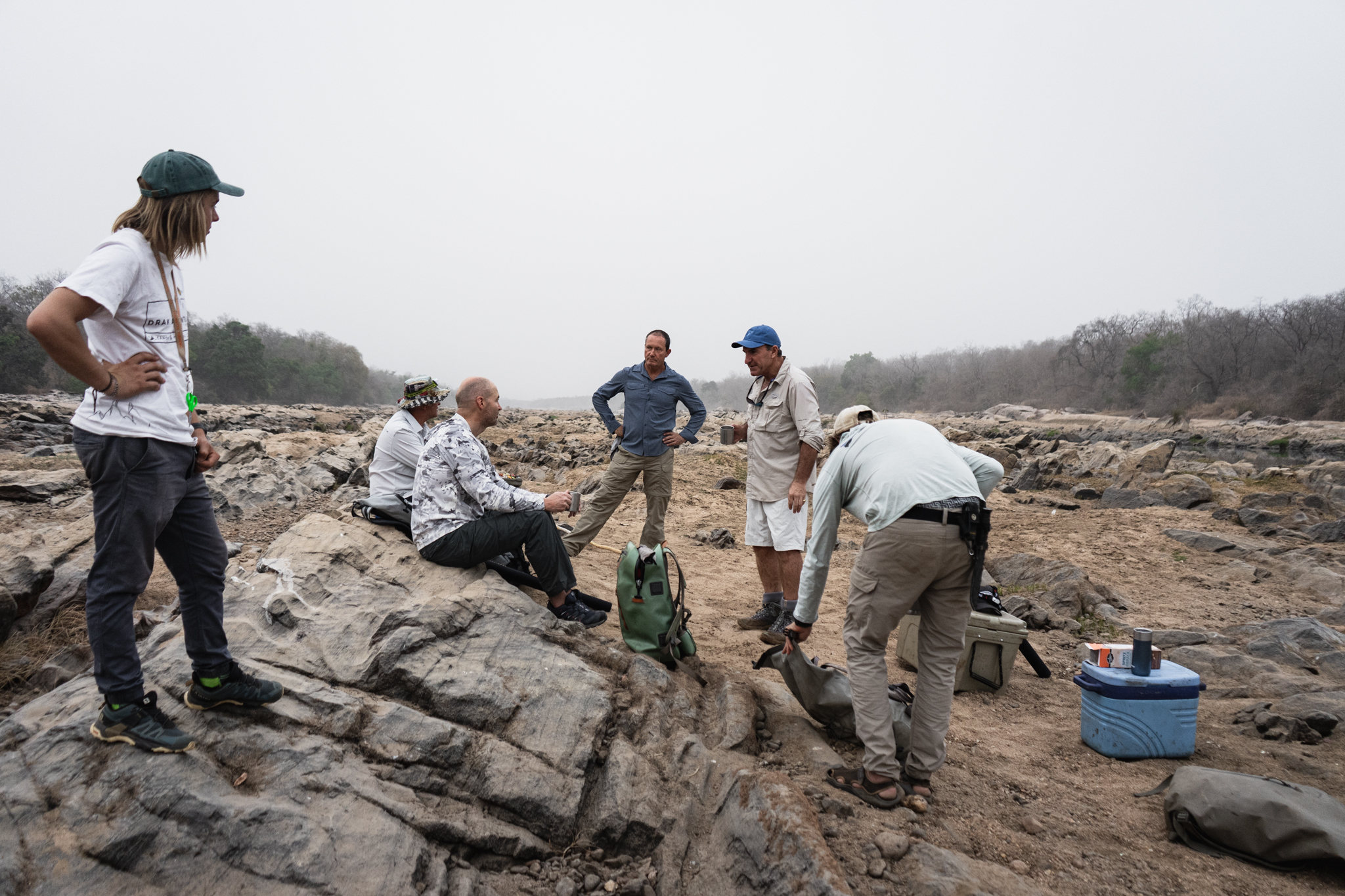 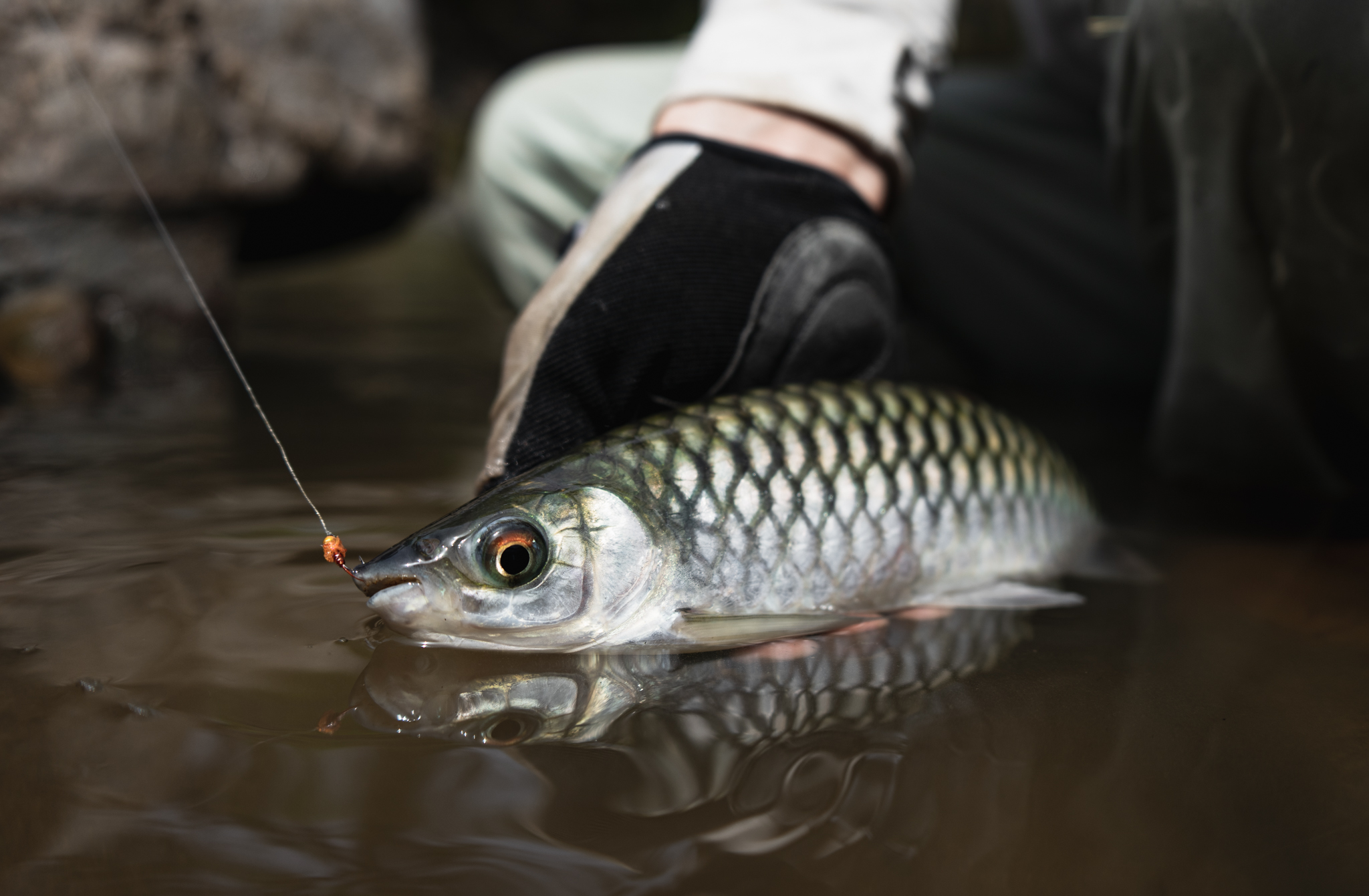 This week was definitely a week to remember on the perch front. We saw a slower week in terms of numbers but Dave managed to land a 94lb perch which was truly a unforgettable experience for all, This perch measured in at 140cm with a girth of 94cm. A total of 8 perch were landed in the week. We hooked 4 hippos whilst casting for perch in the darkness of night. The week resulted in an interesting experience for the guests, definitely something to talk about around the fire.

That is week 5 in Gassa camp, our guests were very happy with the camp, the staff and guides. The food was great as always with the chef pulling out all the stops to impress the guests.

Stay tuned to hear about the last week of season and camp breakdown. 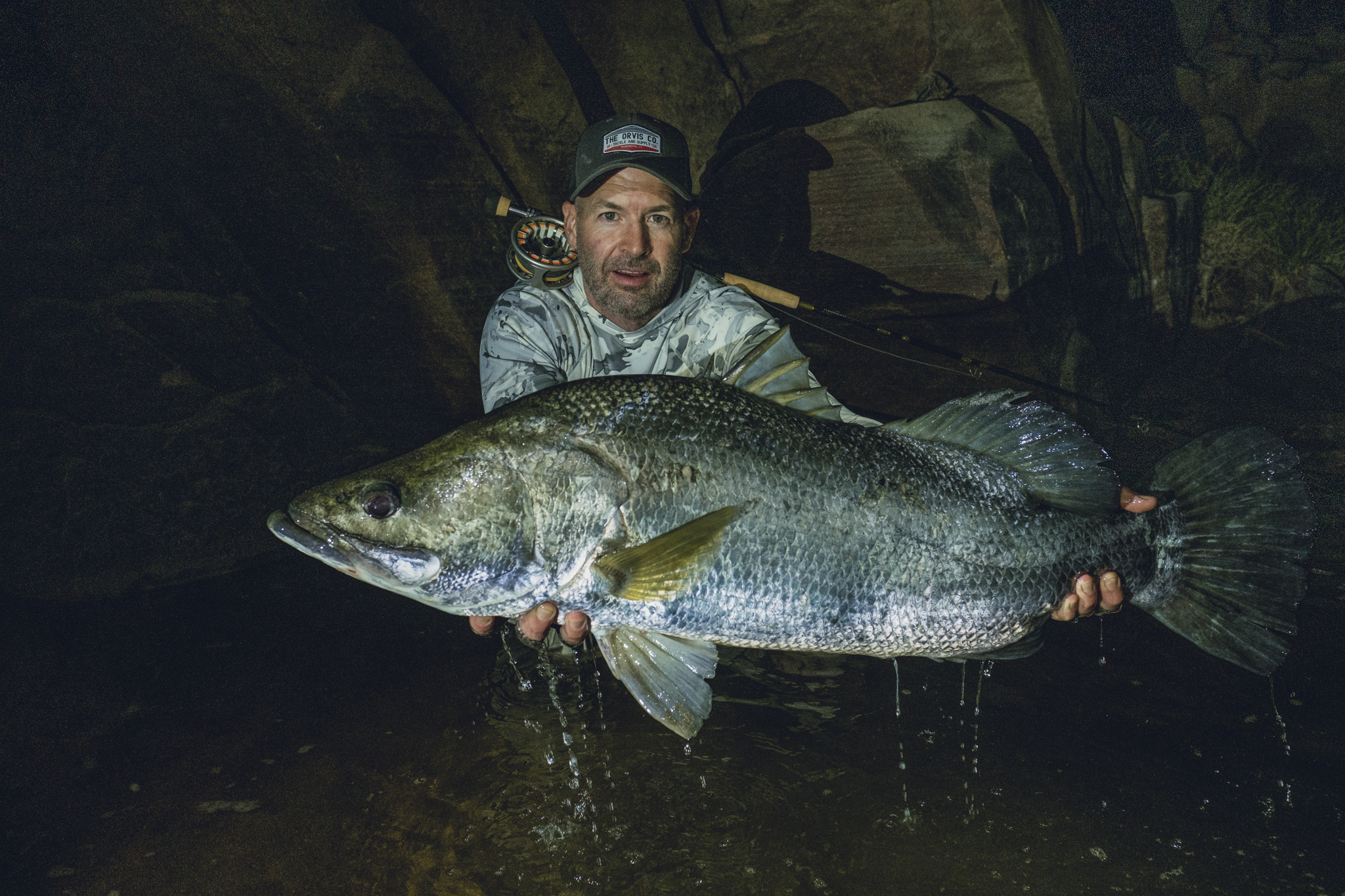 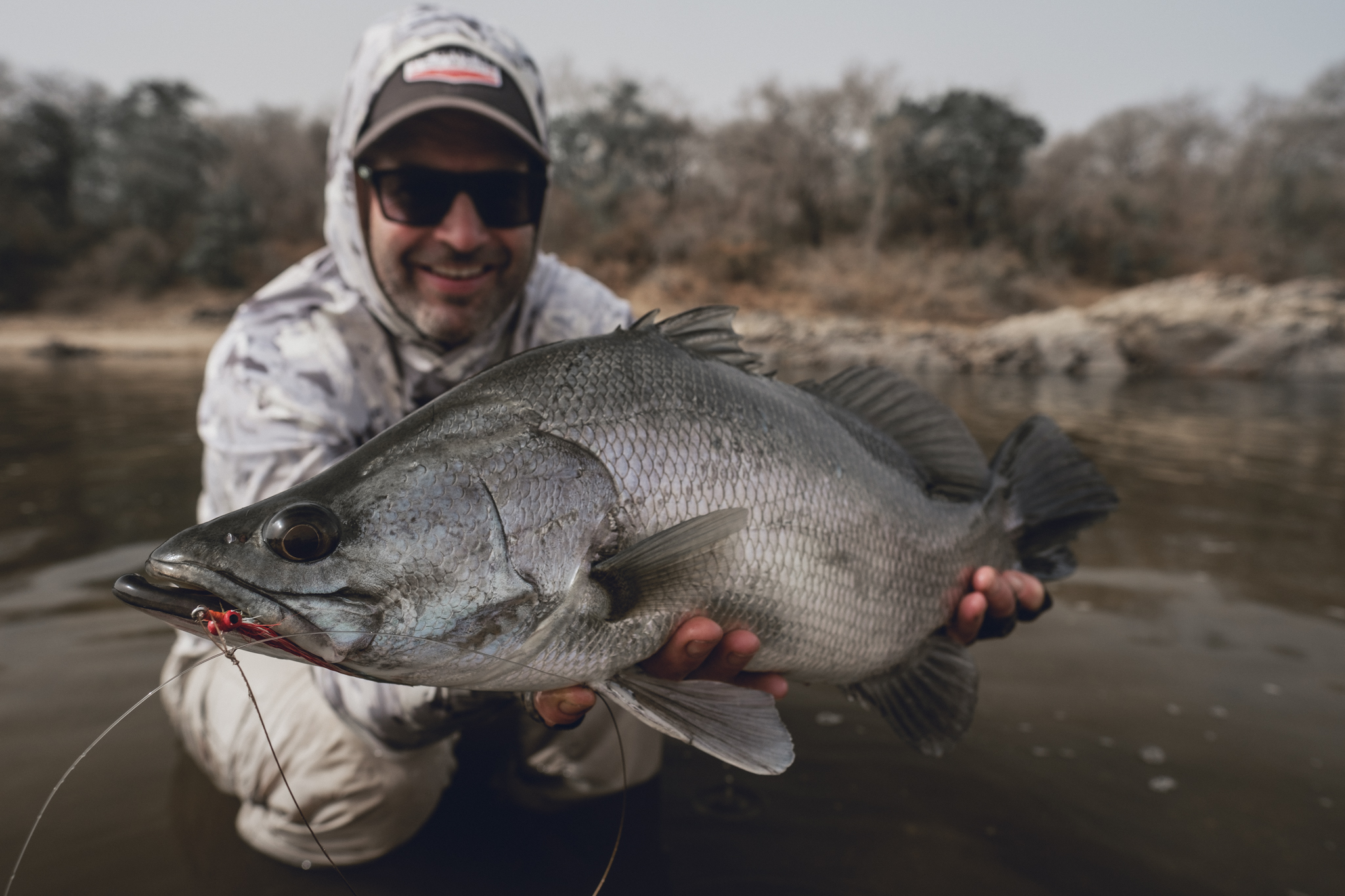 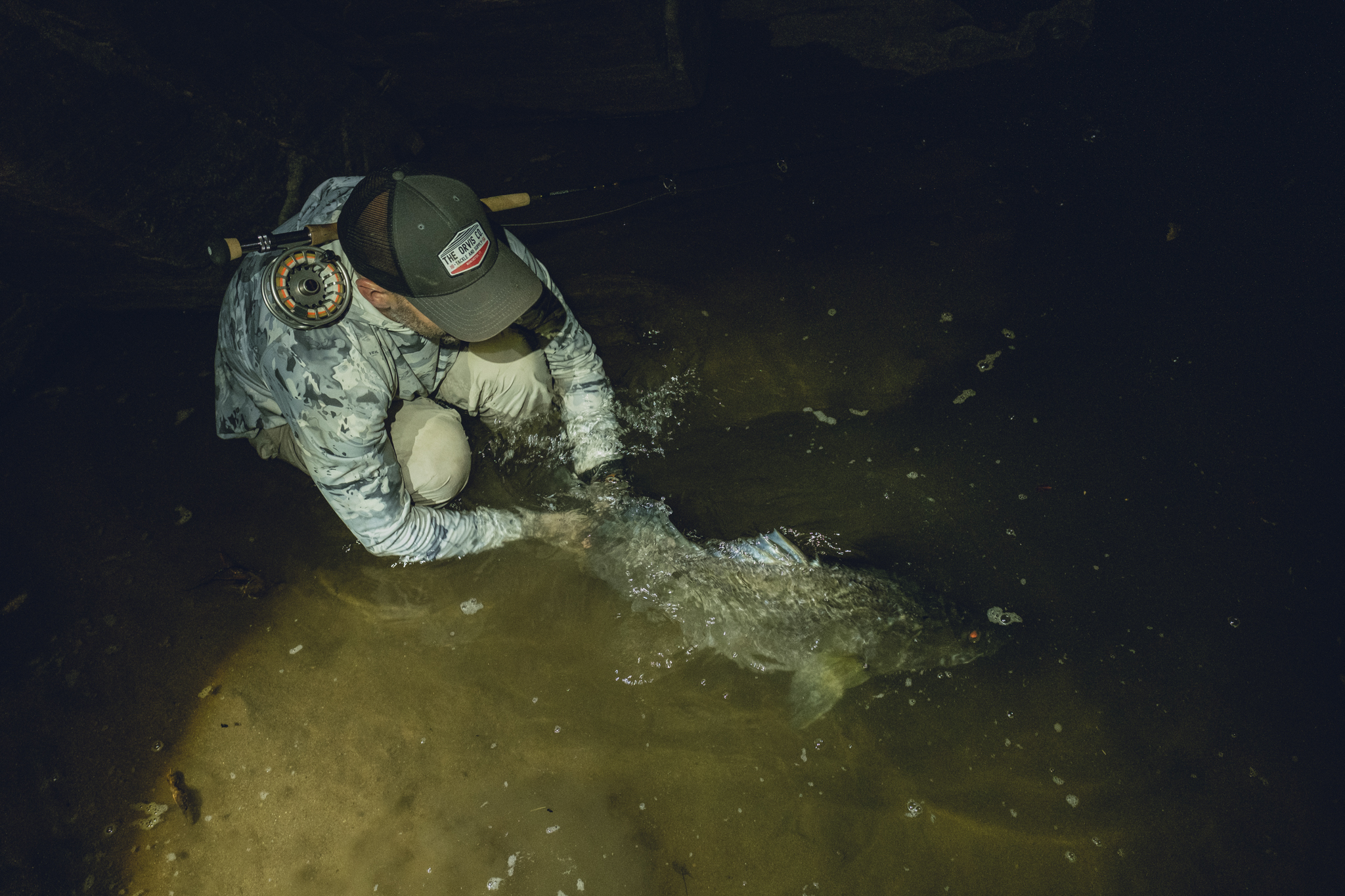 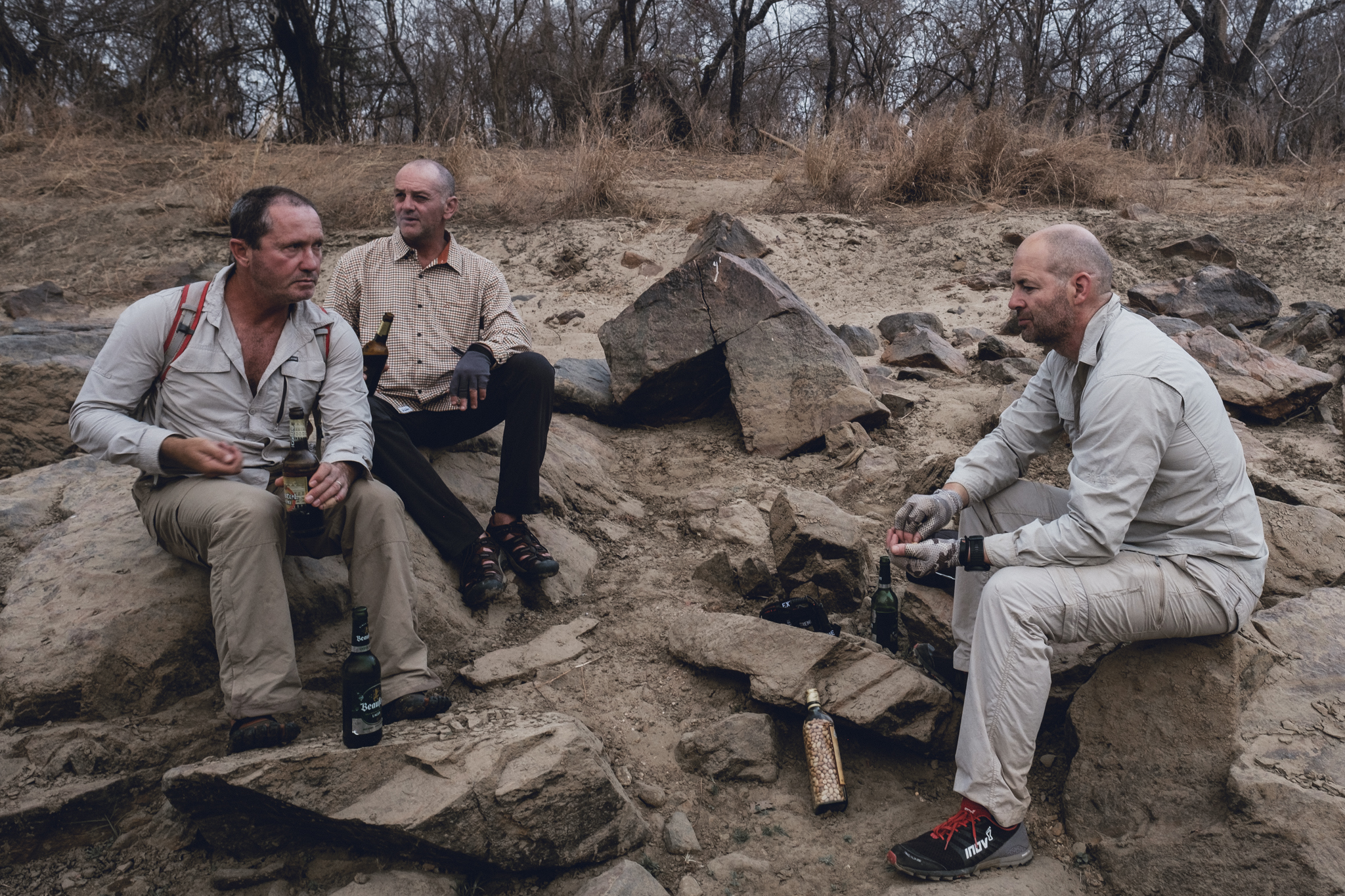 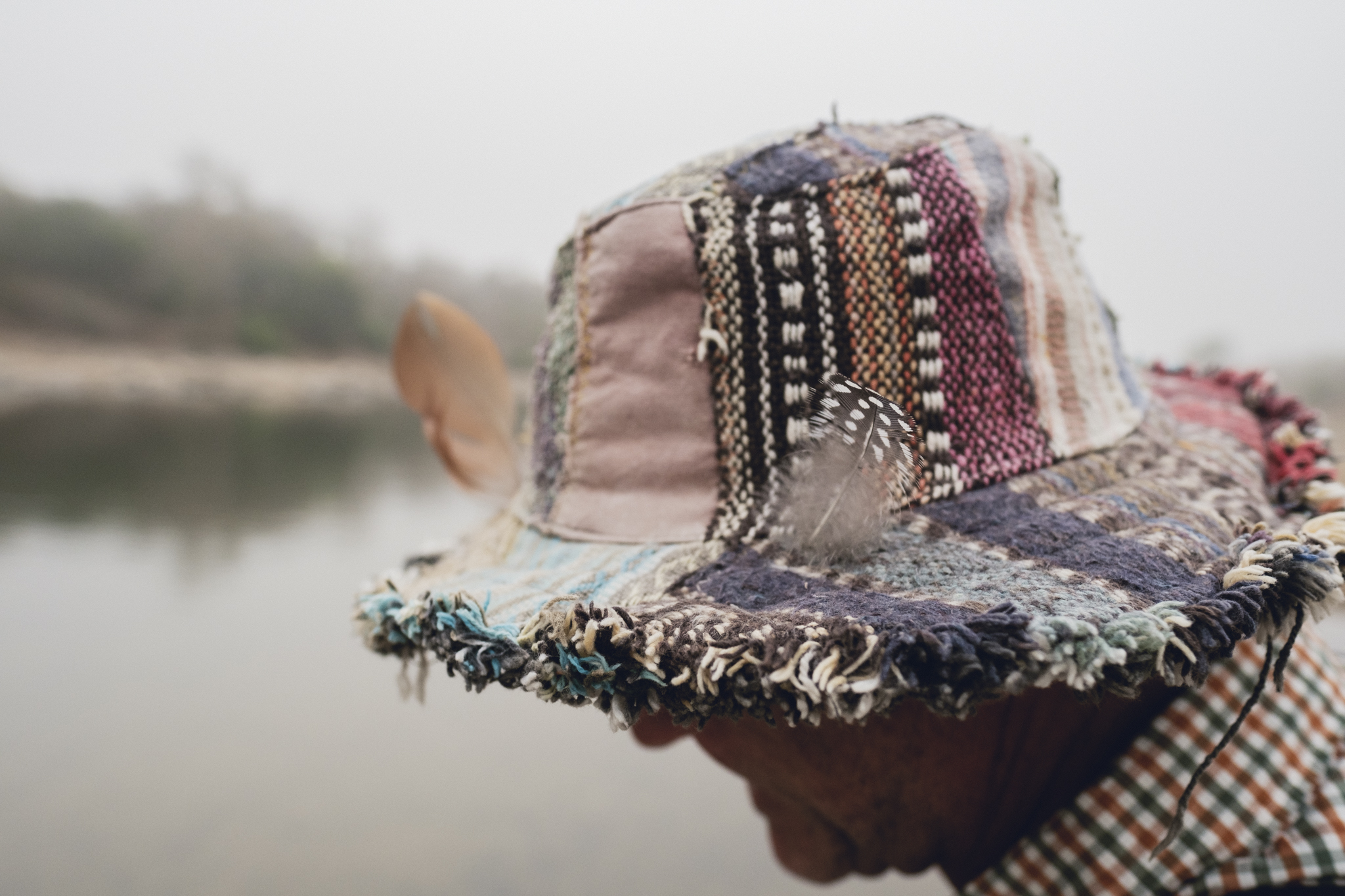 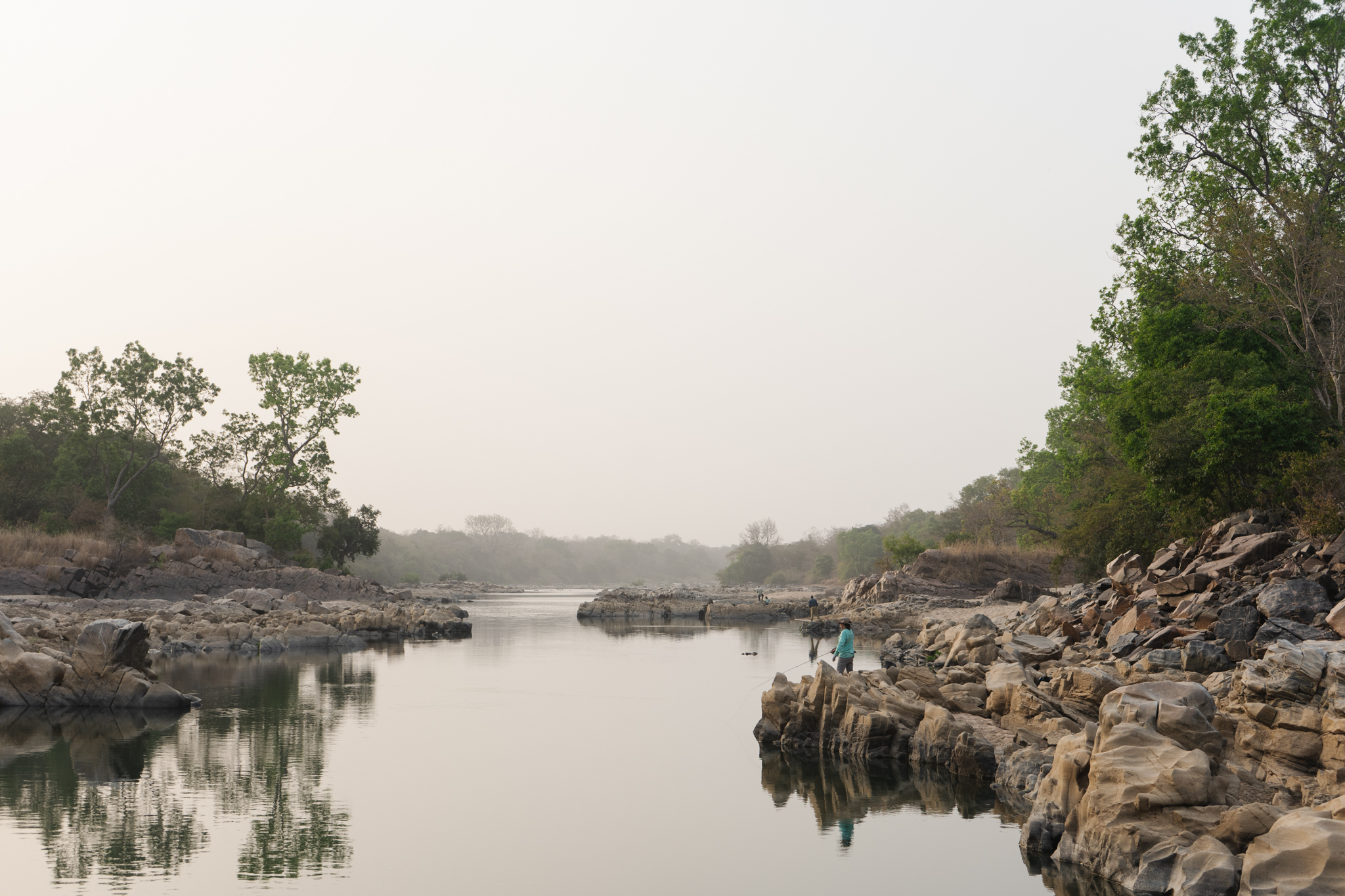