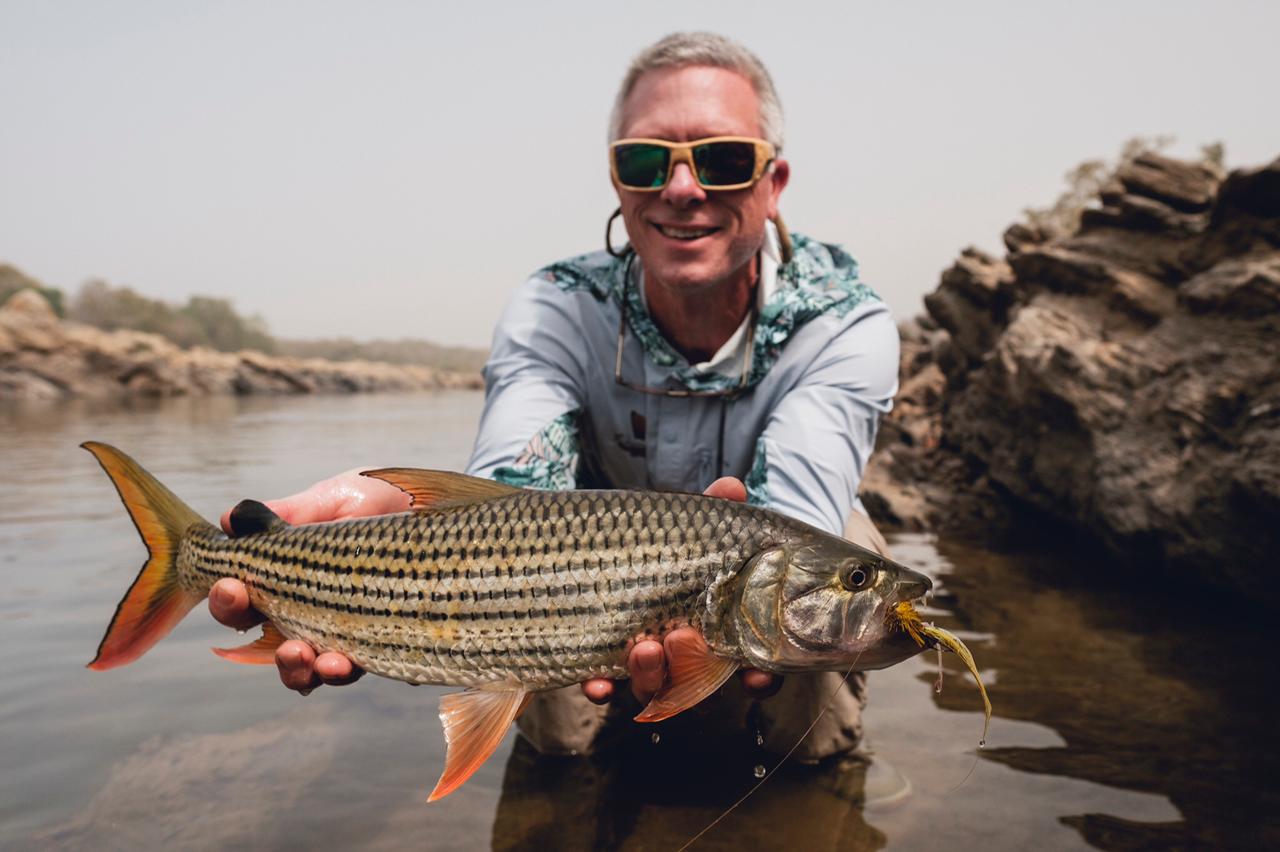 With our first week rounding up to be a great success all round, the guides were chomping at the bit to have the next guests in camp. Phil headed into Garoua to welcome our second group of guests. Greg and Anne, a couple from Portland, USA. Wouter, our one and only South African and Tim, all the way from London. As the first week and second week guests crossed paths in Garoua at the hotel, many big fish stories from the first group, Mike and Tim, and talk of an utterly raw place the next group of guests were about to experience seemed to heighten the lust for this great adventure underway.

The guests were pleased to arrive in camp at 20;00 local time, after a long drive from Garoua. The next morning, they awoke to the breathtaking Faro River. Eager to get on the water, breakfast was served quickly, and we headed off for our first day out.

Everyone soon learnt that hooking tiger fish wouldn’t be a problem but landing them would be another. The aggression shown from these fish can leave an angler gob smacked! With the tigerfish bug having been fuelled for everyone, one must not forget the diverse fishery and the number of other incredible species of fish it holds. It was then time to slow things down and target the more technical species, these being the Niger Barb and Tetra.

As guides, we like to reassure the guests that the first day or two is a great warm up for the rest of the week ahead. That being said, the Faro makes you work hard for the fish you land and can leave you engaged with whatever species you are fishing too, the entire day. Here is a summary of the fishing for the major target species over the week.

The tigers were clearly on fire compared to the previous week’s fishing and had the guests gleaming with joy. The anglers would do a good job of jumping many fish but landing the smaller ones proved to be quite tricky. All three species of tigerfish were landed throughout the week, with some of the bigger fish coming out of water that you would never expect a fish of that size to hold. Bucktail deceivers and clousers of various colours did the trick once again. Over all, about ten fish were landed that exceed the 5, 6lb mark, which is regarded as a respectable fish for the Faro system. Two tigers stood out over the week. One of about 13lb almost coming to hand, hooked by Anne, and another around the same size hooked by Greg. What amplifies everything is sight fishing these tigers in shallow water and one sandy cuts, leaving the guests truly in awe at the species and the fishery. 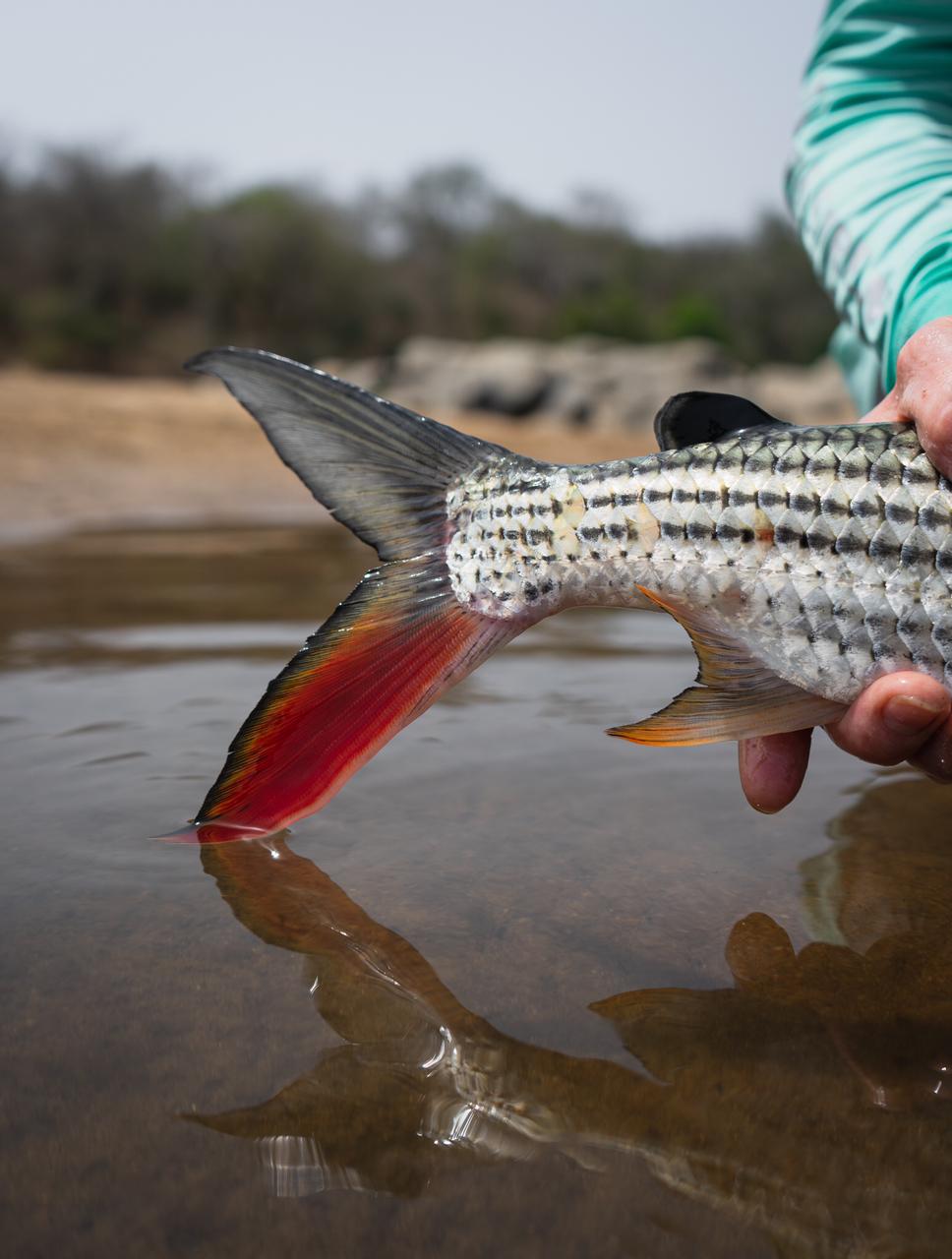 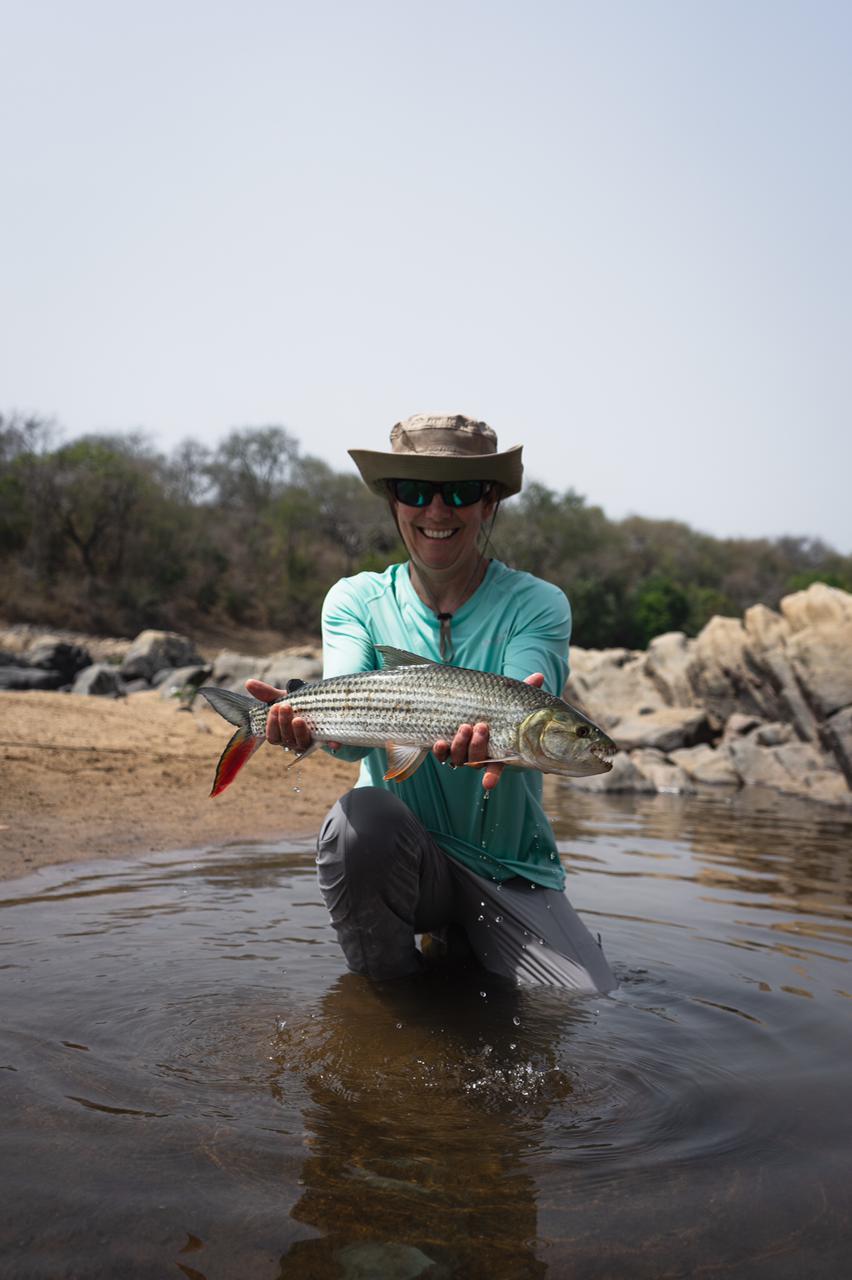 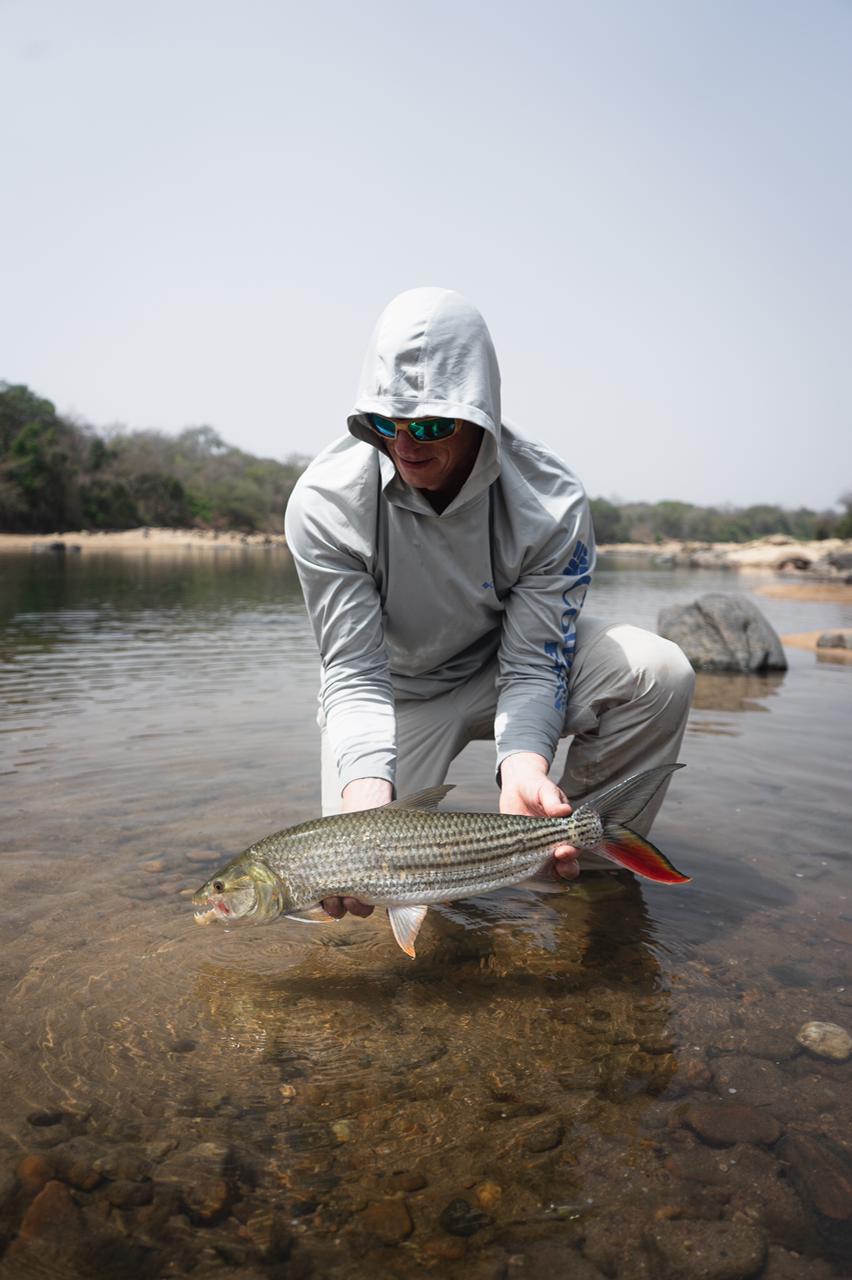 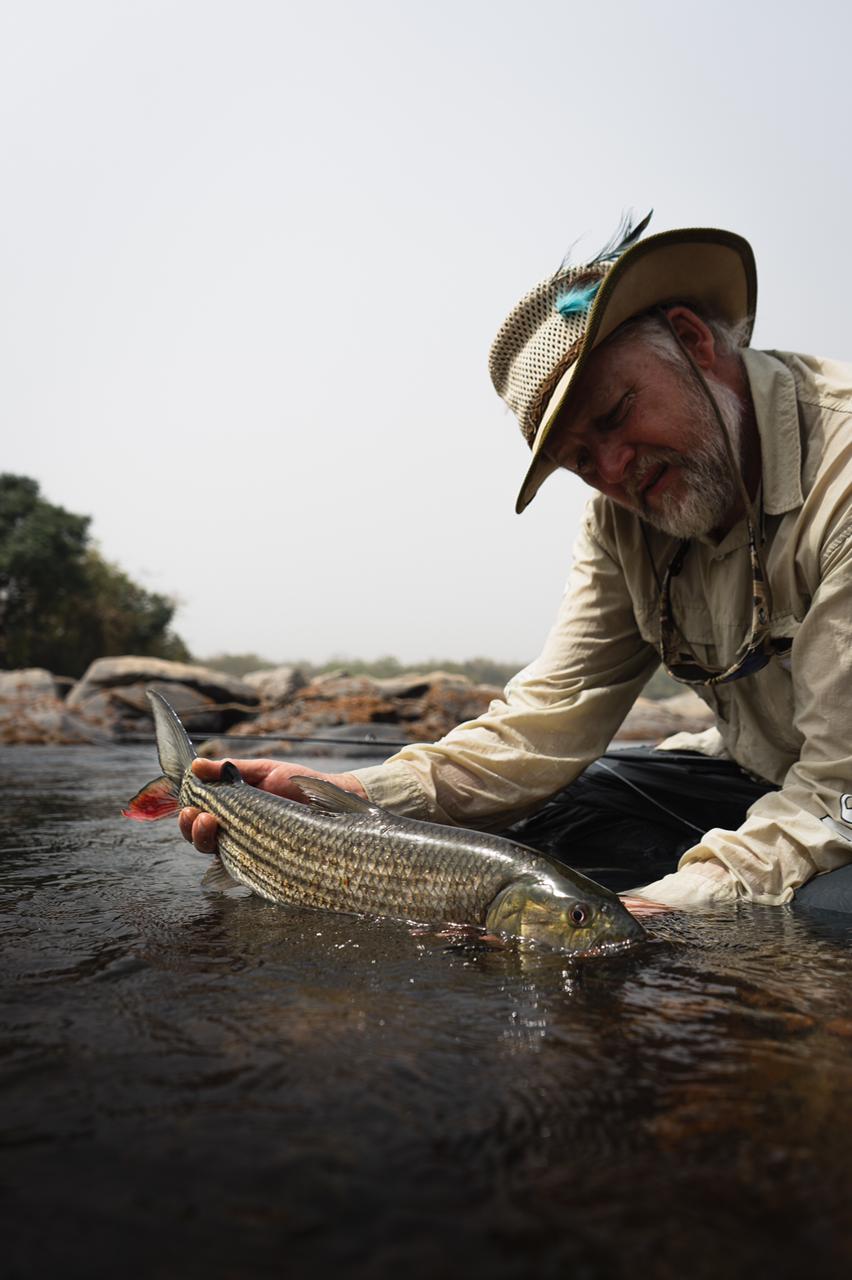 The barbs and tetra as usual played hard to get, and only those with patience and a bit of luck were rewarded. Wouter became the tetra king, landing two fish of around 1,5lb each, and a couple smaller ones. Only one barb was landed in the week, which ate a PTN hotspot nymph. There were many opportunities to hook the barbs, but they live up to their technical and spooky behaviour. We are seeing some incredibly big barbs, some pushing the 15lb mark, which is just mind blowing, which leaves us excited for what is to come with some warmer water and fish feeding on terrestrials in the later season. 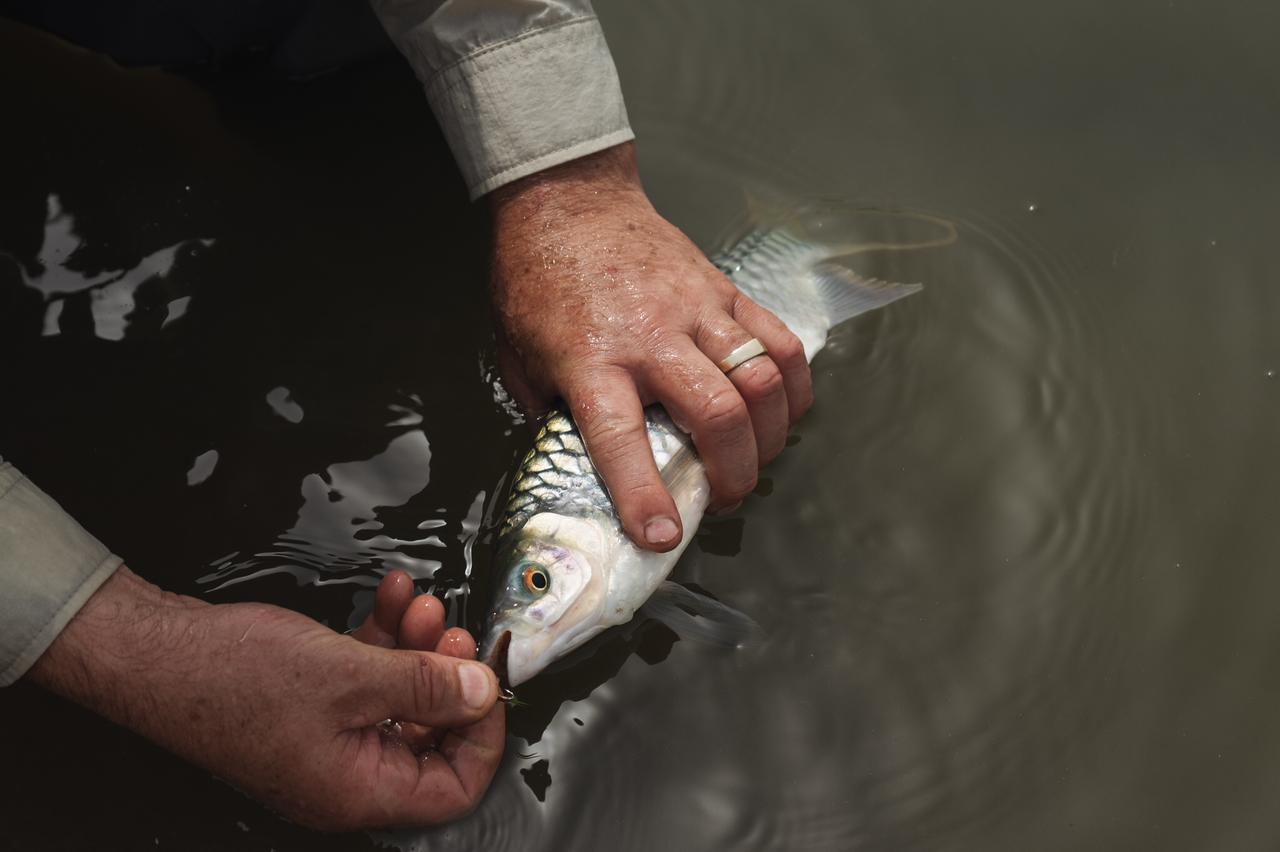 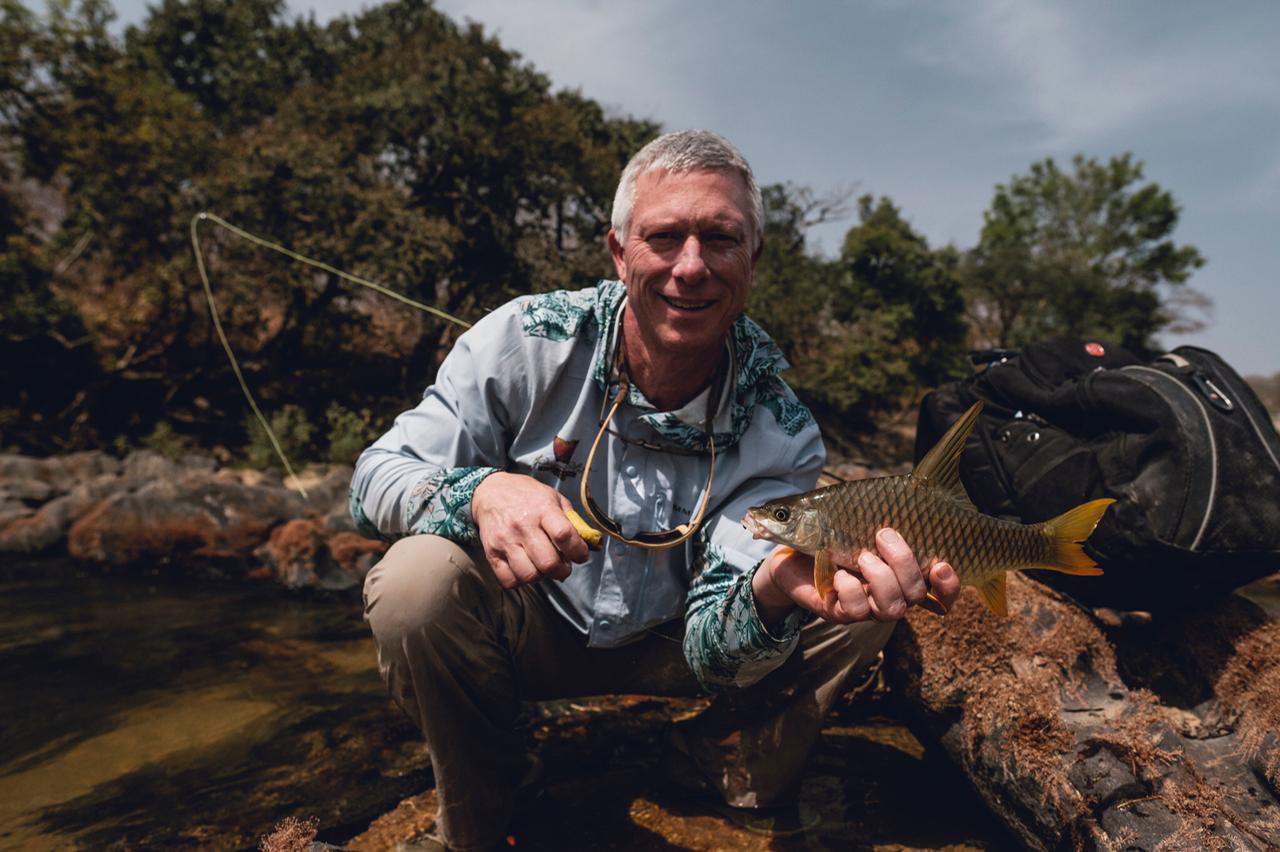 The perch fishing saw a slower week than the last, with 12 fish being landed over the week. The biggest being Wouter’s fish of 114cm in length, an absolute mule. 4 of the 12 perch landed measured between 90-99cm. It must be mentioned that this is still considered a good week of perch fishing. The night experience was totally unknown and a wild experience for the guests, especially at one of the main perch spots by the name of Leminist. Leminist is home to many hippos, easily exceeding 20 animals, they’re sounds at night when they surface just 20 meters away can raise goosebumps for anyone.

That is week two from Gassa camp rounded up, with our guests expressing how incredible our bush camp was and that the food, staff and guides were all very pleasant. I am sure there are many experiences that will keep them coming back for more.

Stay tuned for our weeks to come in the season and hear what the guides discover over their well deserved time off. 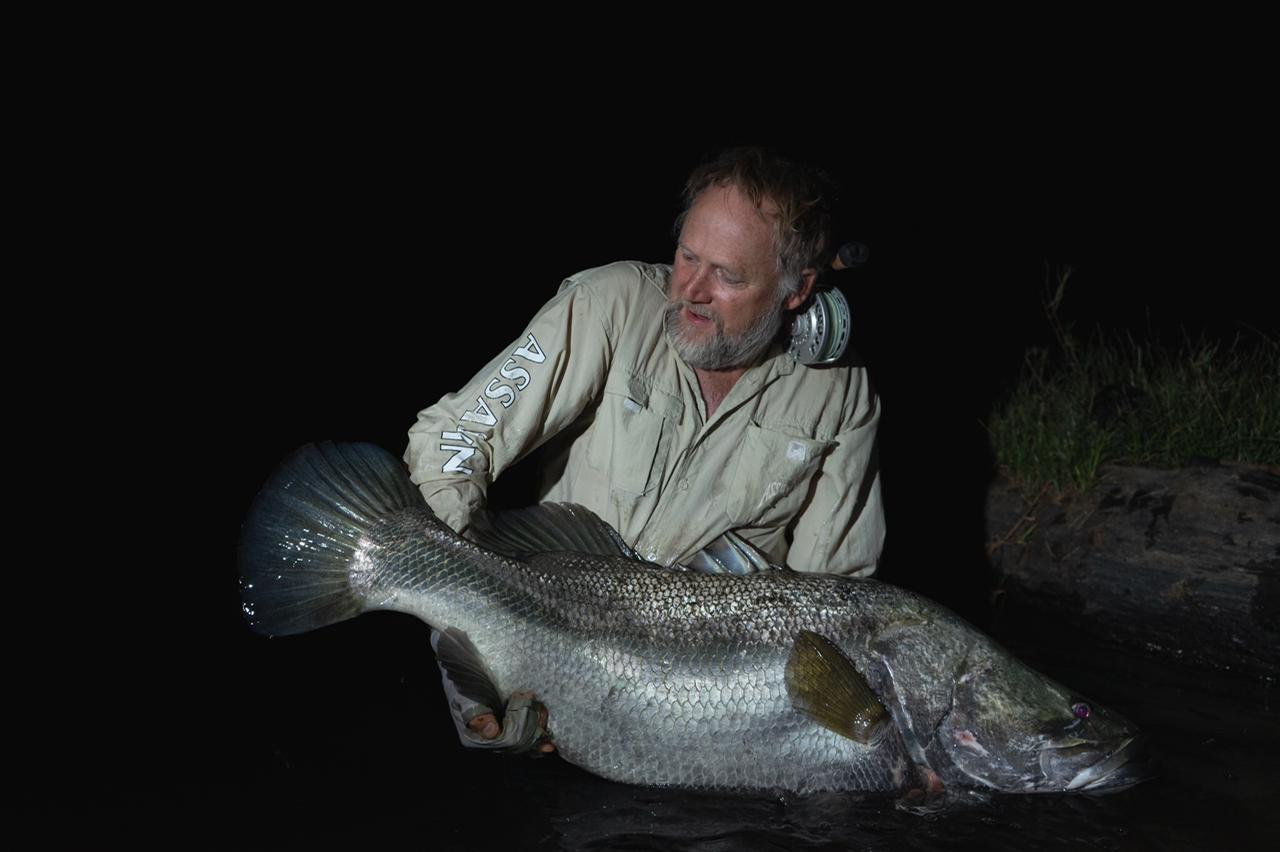 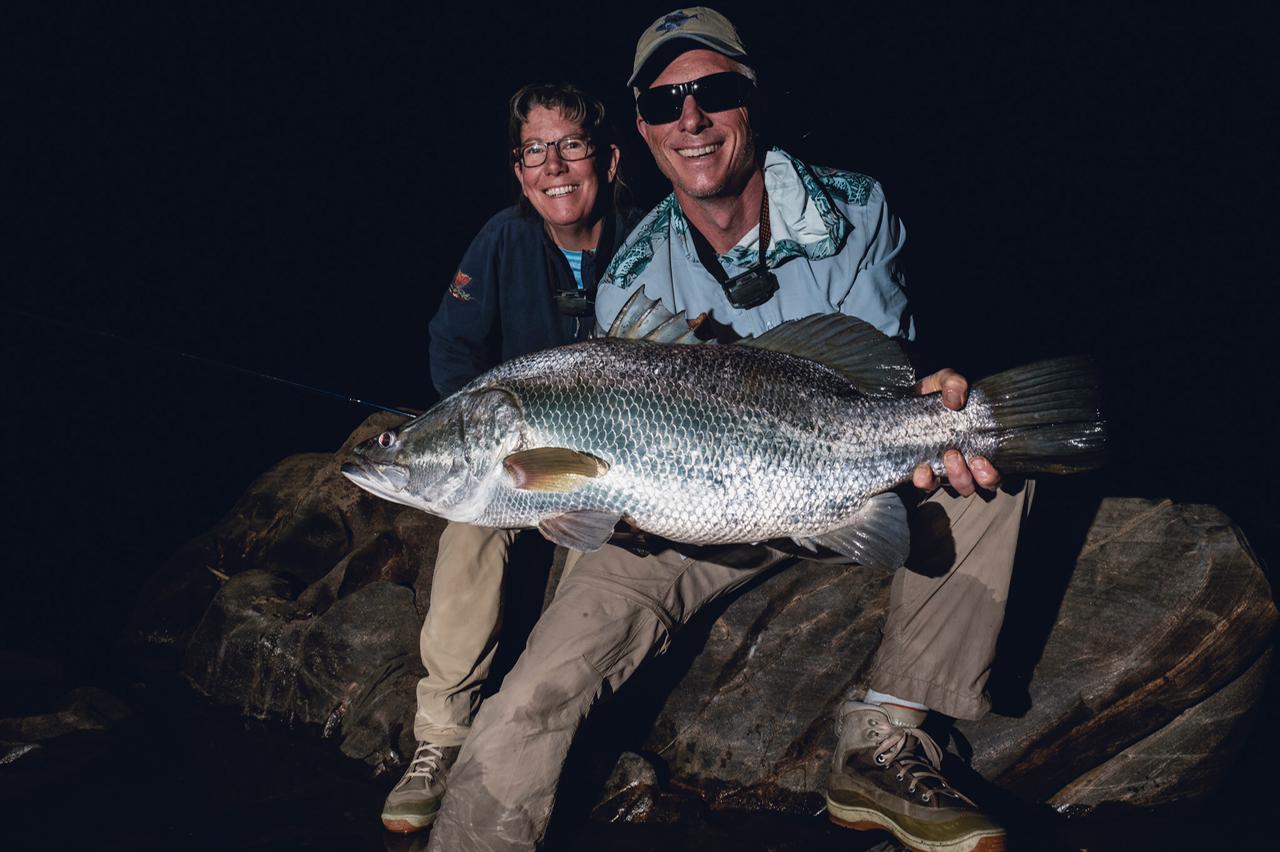 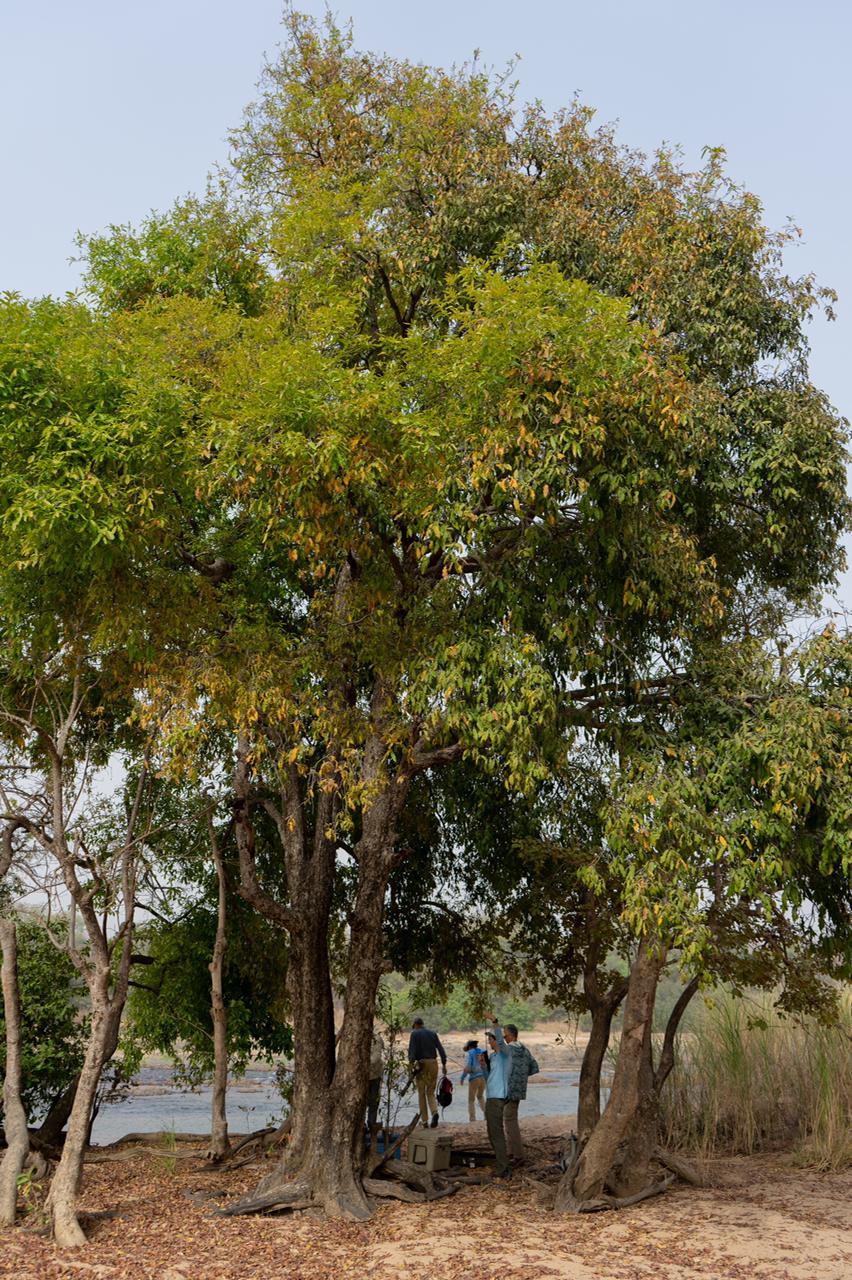 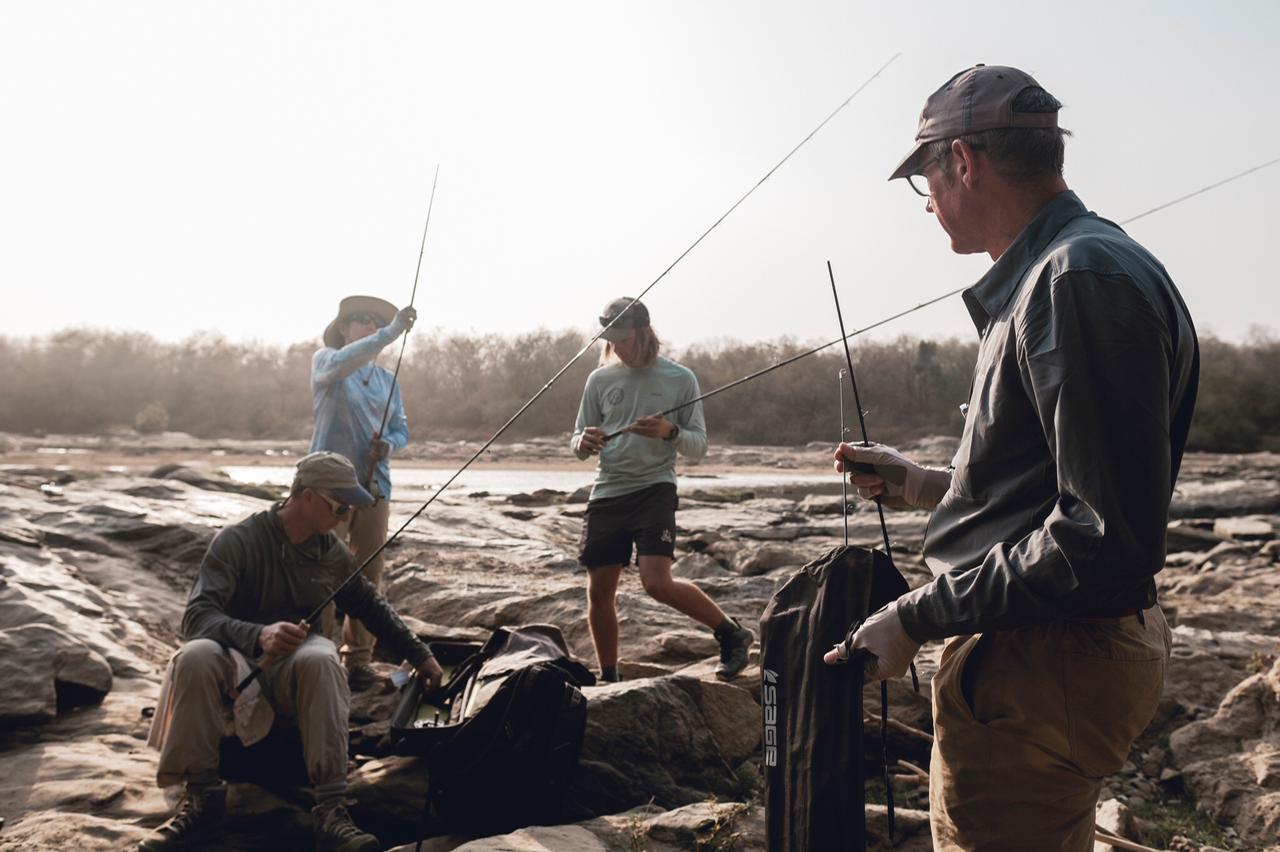 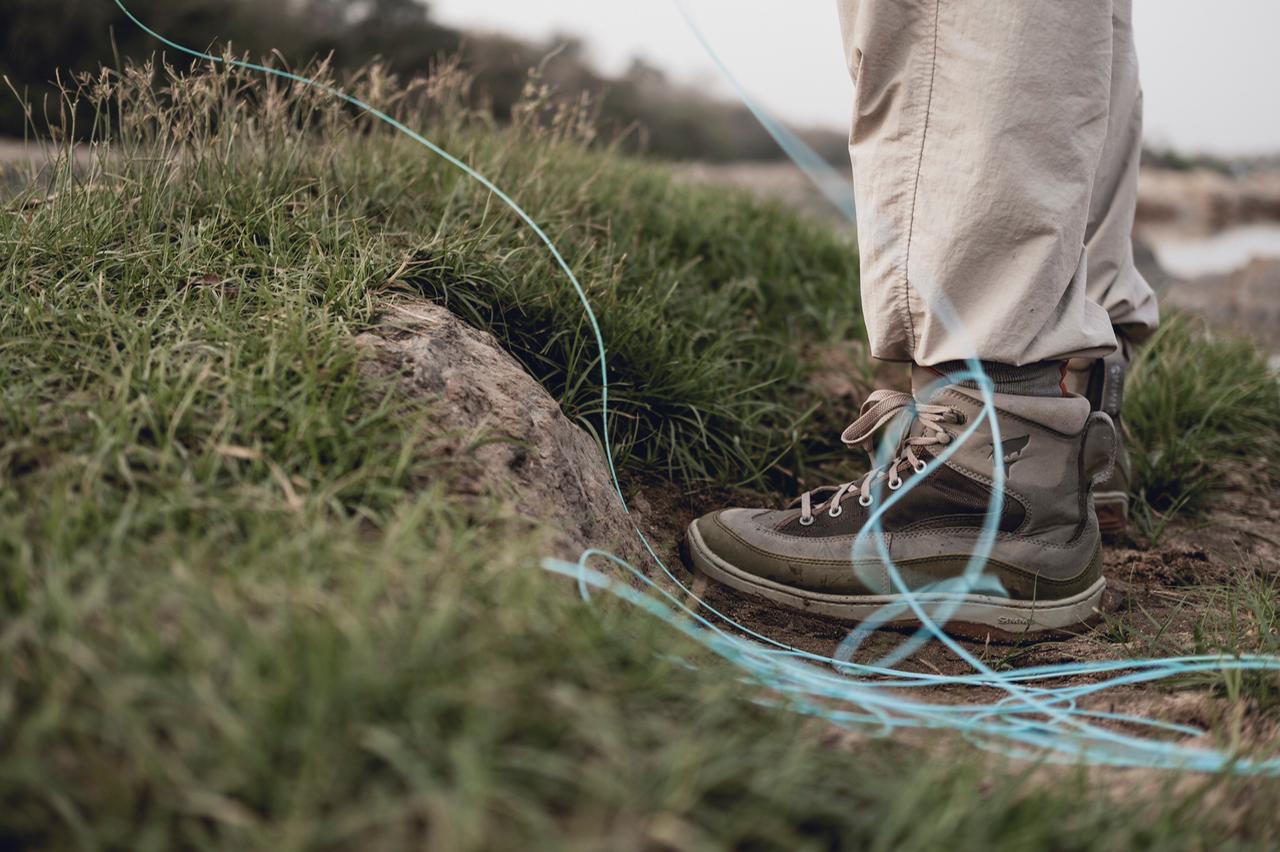