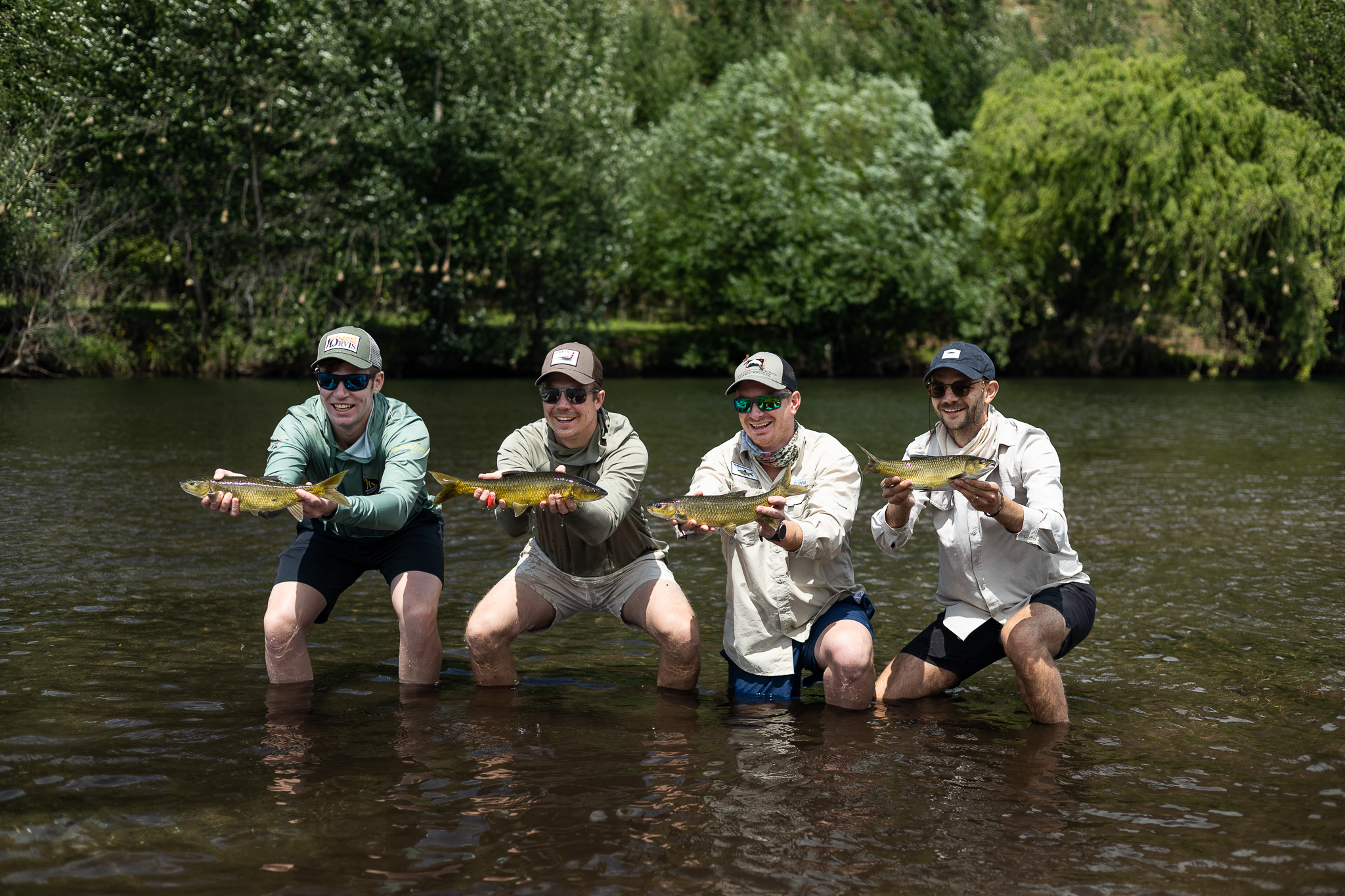 A second week on at the Makhangoa Community Camp offered up a gin-clear and low river for the guests to enjoy. After a very successful first week fishing in Lesotho on the Bokong river with high catch numbers on dry fly, things were looking good for a fresh group of clients.

The first two weeks in the Makhangoa Community Camp saw a diverse group of clients. In the first week of the season, the camp had clients from Isreal, Britain, and Zambia. This week continued the trend with clients from France and South Africa. Jean-Christophe and his wife Axar, from Paris, joined the ‘Jozi Boytjies’ from Gauteng. In a short time a fantastic dynamic had formed between the two groups! Much banter in the evenings and many fishing stories were exchanged around the camp fire under clear star-ridding skies. It is always special to see how the love of fishing can bring people from such different backgrounds together.

Missions to skatepark – What you put in is what you get out when fishing in Lesotho!

The first full day in camp was spent fishing the water closest to camp. Crystal-clear water was enjoyed by all as an impressive catch of 43 Yellows were caught, as well as the first mudfish of the season! With spirits high in camp after the afternoon session, the Jozi Boytjies instigated a mission upstream the following day in search of some elusive 60cm fish. The following morning, Guides and Clients undertook the walk up towards cascades, but decided to put in time at skatepark due to some ominous clouds overhead. Low and clean pocket water dry fly fishing was on the menu for the morning as clients marveled at what the Bokong has to offer. A gusty mid-day wind brought proceedings to a brief pause as guests enjoyed freshly prepared wraps and beverages in the shade,  with a view of the Bokong valley. With the sun beginning its descent towards the horizon, a game plan was drawn up to fish back towards the village. This in the hope to conclude the day at the cruiser for a leg-sparing lift home. After a technical morning of fishing, a fantastic evening of dry-fly action was enjoyed by all in the tail-outs and pockets below the Makhangoa Village. Special mention to Greg, who in the session landed the biggest fish of the week, a beautiful, 59 cm Yellow. Shouts of elation and classic banter were shared between the Jozi boytjies over their two-way radios. “boet, we’re punishing this side. You should check how loose the yellows are”! Quote of the day awarded to Kyle Harrison – “stuff beers, that session deserves a brandy and coke”. Jean-Christophe and Axar also got in on the action with a good showing of fish between them. For a second day in a row competition was tight between the married couple, with Axar coming out on top for a second day running, after landing a beautiful 57cm Bokong yellow on dry on day one.

Quad-up time – does it get any better than this?

Around the dinner table on night one, a proposition was put forward by the Jozi-boytjies. “Chaps, surely we can get a Quad-up for the gram”. A daunting and elusive task had been laid out for the guides. Days one and two saw many fish, but no quad-up was achieved. Around the dinner table after day two whispers of concern were shared as a potential ‘failure to complete the quad-up’ loomed. On the morning of day three, after a stiff coffee, brekkie and ‘duz’*, the boytjies and guides headed down to the water below camp. Within two minutes, three yellows had been landed between Herman, Greg and Kyle. Stenton shortly thereafter completed the mystical Quad-up as elation was shared between guides and clients and  pics were quickly snapped before the four yellows were set free once again. If there was ever any doubt as to the quality of fishing in lesotho at the Makhangoa Community Camp, this was evidence to suggest otherwise. Numerous eats and fish on dry followed as yet another fantastic morning was enjoyed by all.

As a fantastic morning session drew to a close, the ever-familiar storm clouds over the Lesotho mountains loomed. This pushed the morning session late, in an attempt to maximize fishing time before the storm set in. As guests gazed into a rain-filled Bokong valley after lunch, a content mood lingered amongst guests in camp. This was soon brought to a stop though, as Greg and Kyle instigated a mid-storm session in the water below the village. With Herman soon in on the plan, he attempted to convince Jean-Christophe and Axar to join too, but this was futile as they had decided to rather enjoy their holiday and not participate in the storm-ridden session! The cruiser was soon on its way to the village as a break in the rain offered a potential window for an opportunity to fish. This however, is Lesotho, and storms do not play by the rules. As fly lines began to get drawn out of reels in preparation for first casts, the first drops of rain returned. Not to be phased, Greg and Herman persisted as they had a wet, yet successful session, landing 3 and 6 yellows respectfully. Kyle and Stenton opted out as they hopped in the cruiser to return to a dry and warm camp. As the day the drew to a close, Greg and Herman returned to camp, significantly wetter than when they left. A brown and high Bokong now ran strong below camp.

With the week drawing to a close for the Jozi Boytjies, and Jean-Christophe and Axar only with us for one more full day, a good vibe was enjoyed around camp. As Axar, Jean-Christophe and Herman discussed flats-tactics for Herman’s upcoming trip, and the remaining boytjies enjoyed a post-dinner ‘duz’ outside, a plan was hatched amongst the guides. Within minutes, a guides vs clients beer-pong competition was underway. Being potentially overconfident, and having home-ground advantage, Angus and Chris took on Kyle and Stenton in the first match of the competition. Shortly thereafter, Angus and Chris shared sentiment with the English rugby team as they received a hiding at home. Next, a closely fought contest between two mixed teams, compiling the French, the boytjies, and the guides went down to the last two cups. The last game of the evening paired all the guides, against all the Jozi boytjies. Another nail-biter, as the guides came back from behind to snatch the win!

The following morning the Jozi boytjies departed camp and Jean-Christophe and Axar enjoyed their final day on the lower stretches of the Bokong due to rain the previous afternoon. A number of yellows and a couple of trout were once again landed. Many amazing fish landed, and friendships made as another successful week fishing in Lesotho on the Bokong river came to a conclusion.

Join us this season for an experience of a life time! 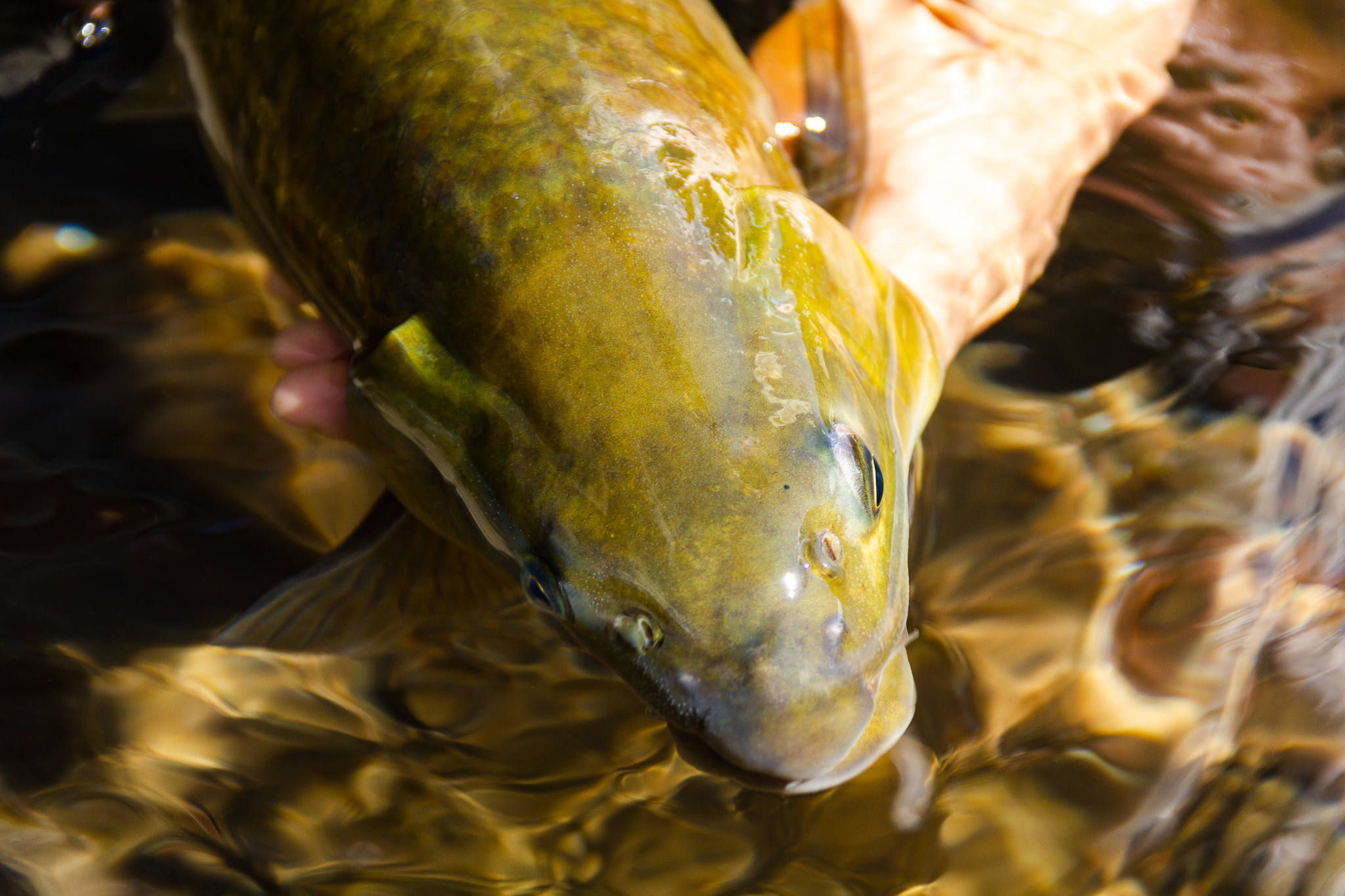 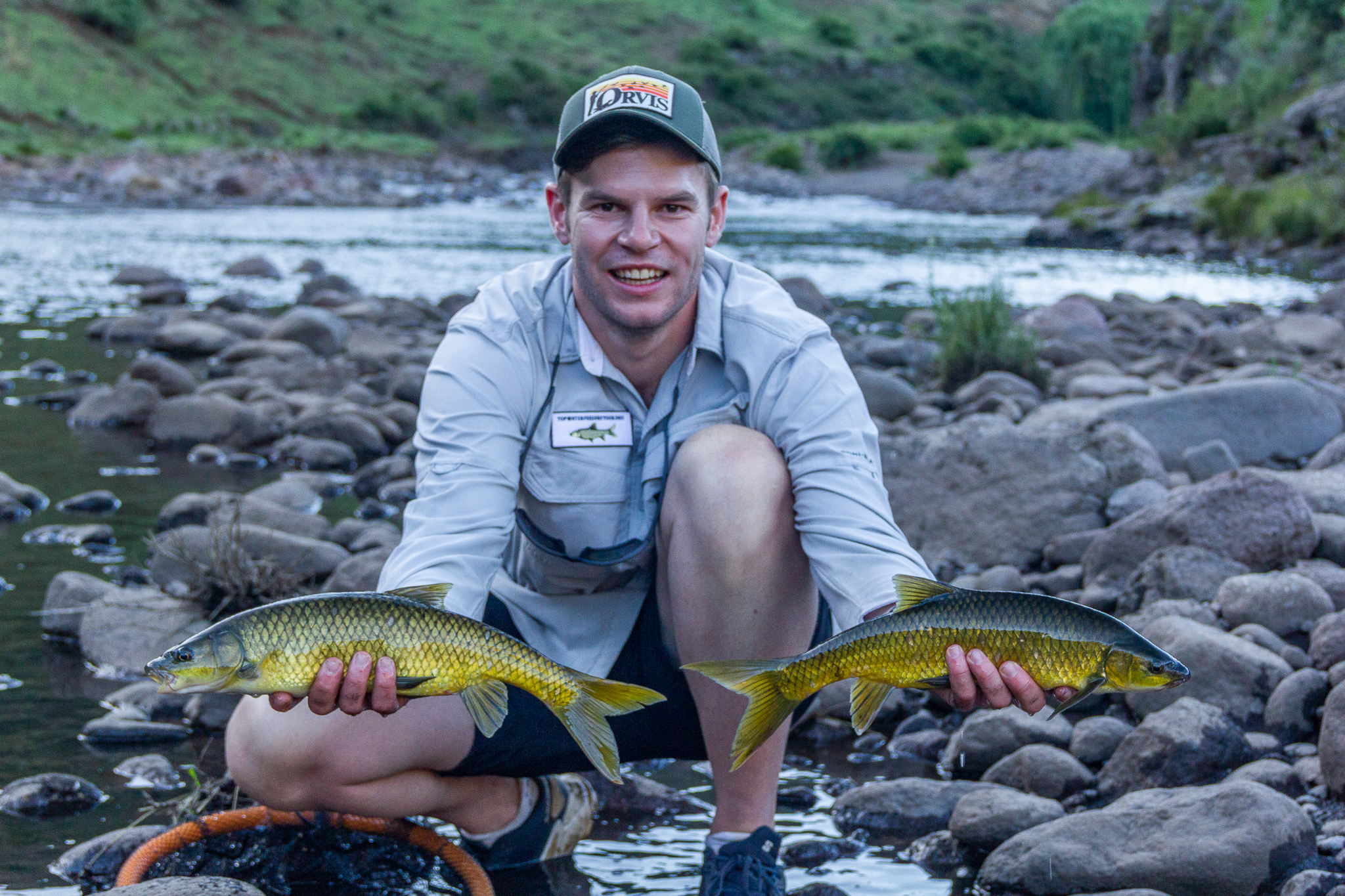 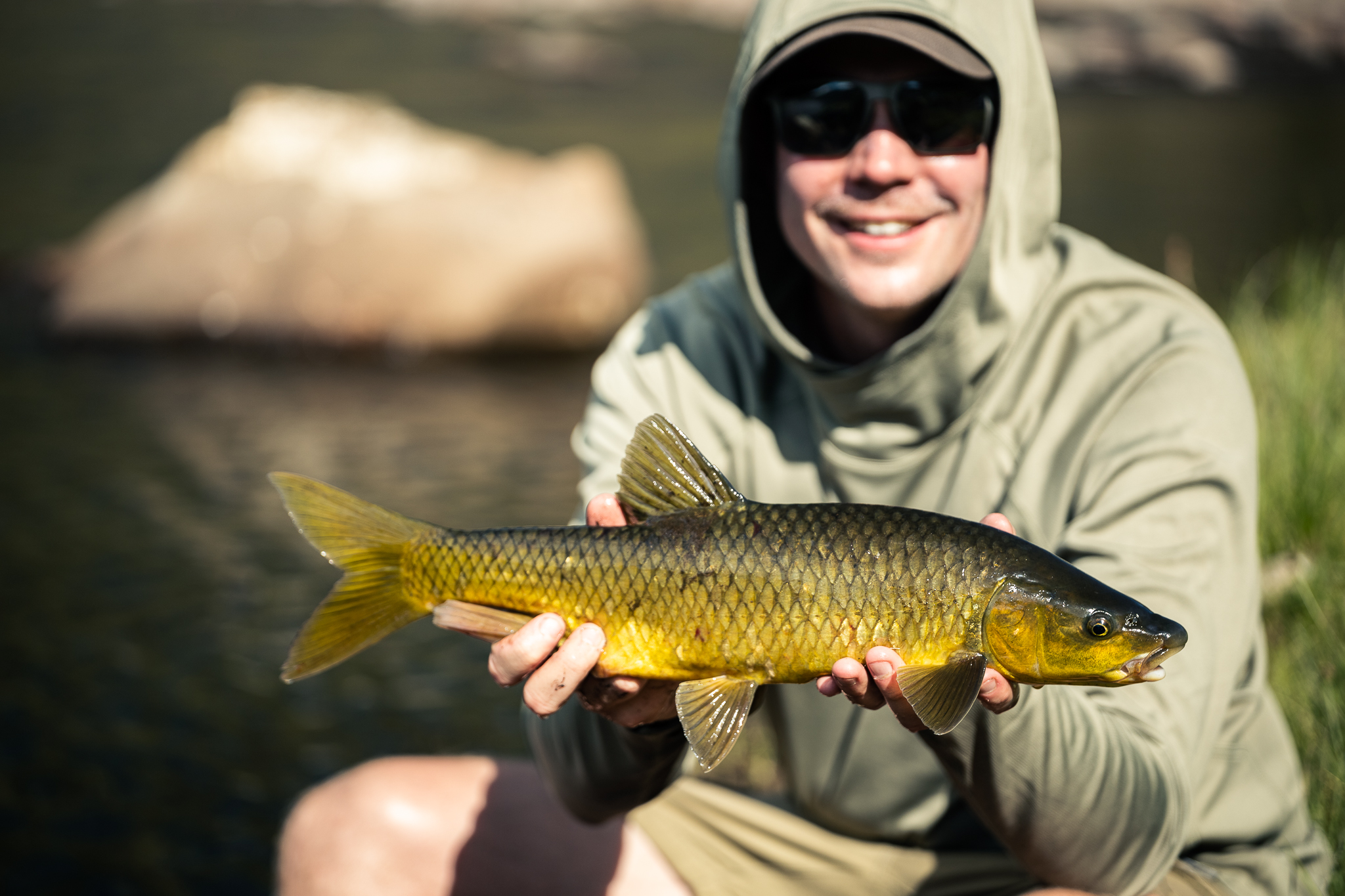 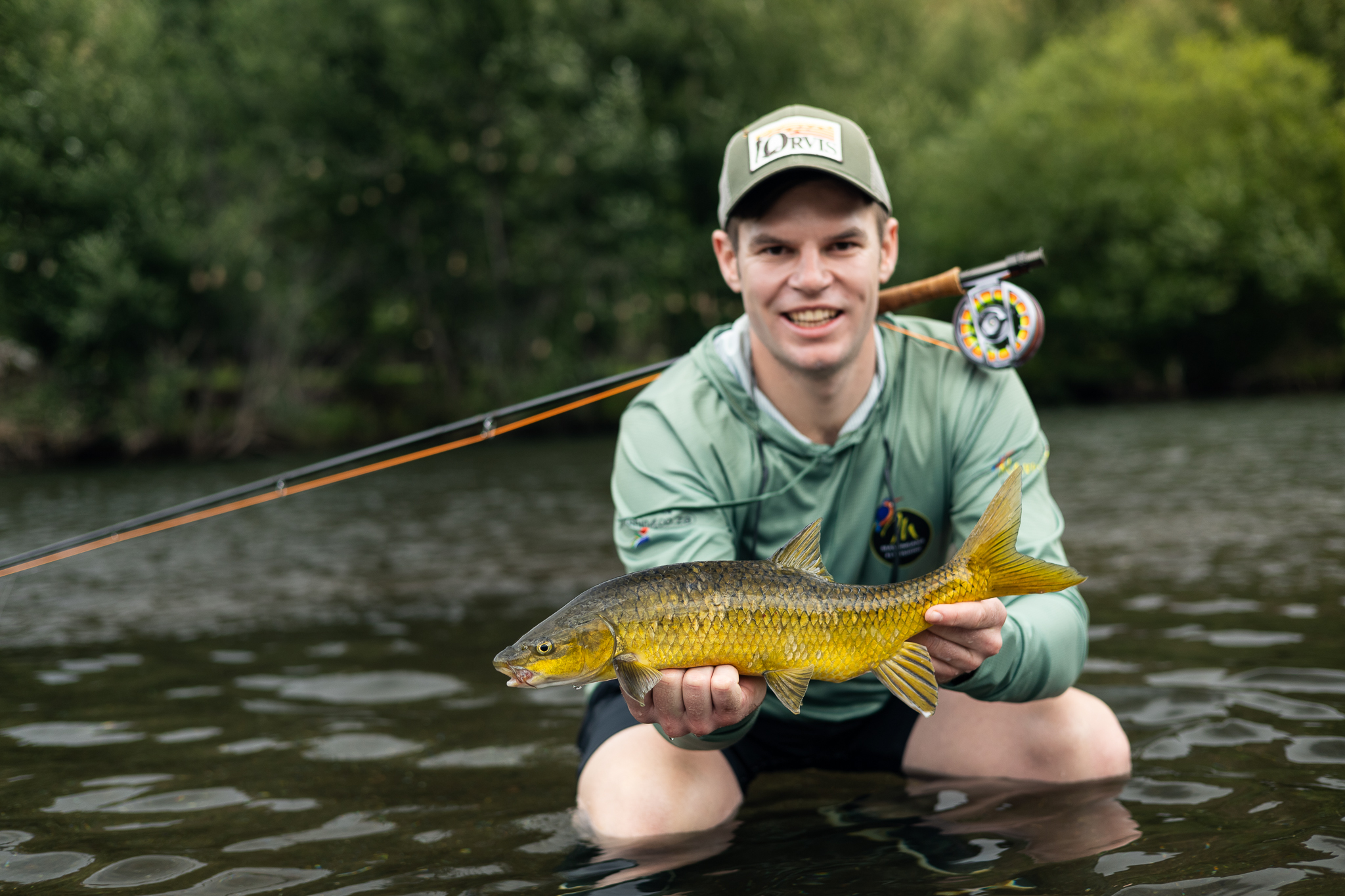 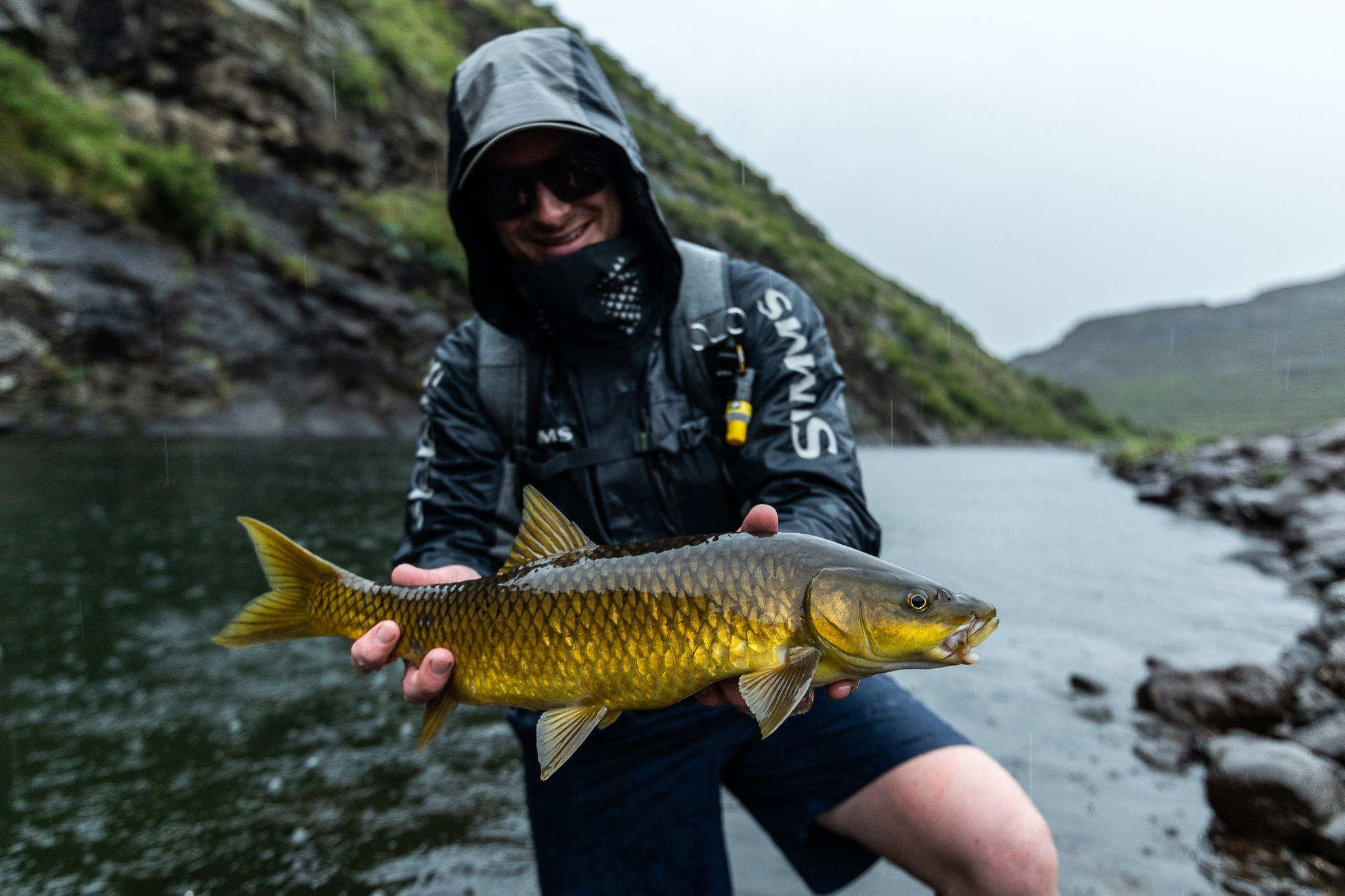 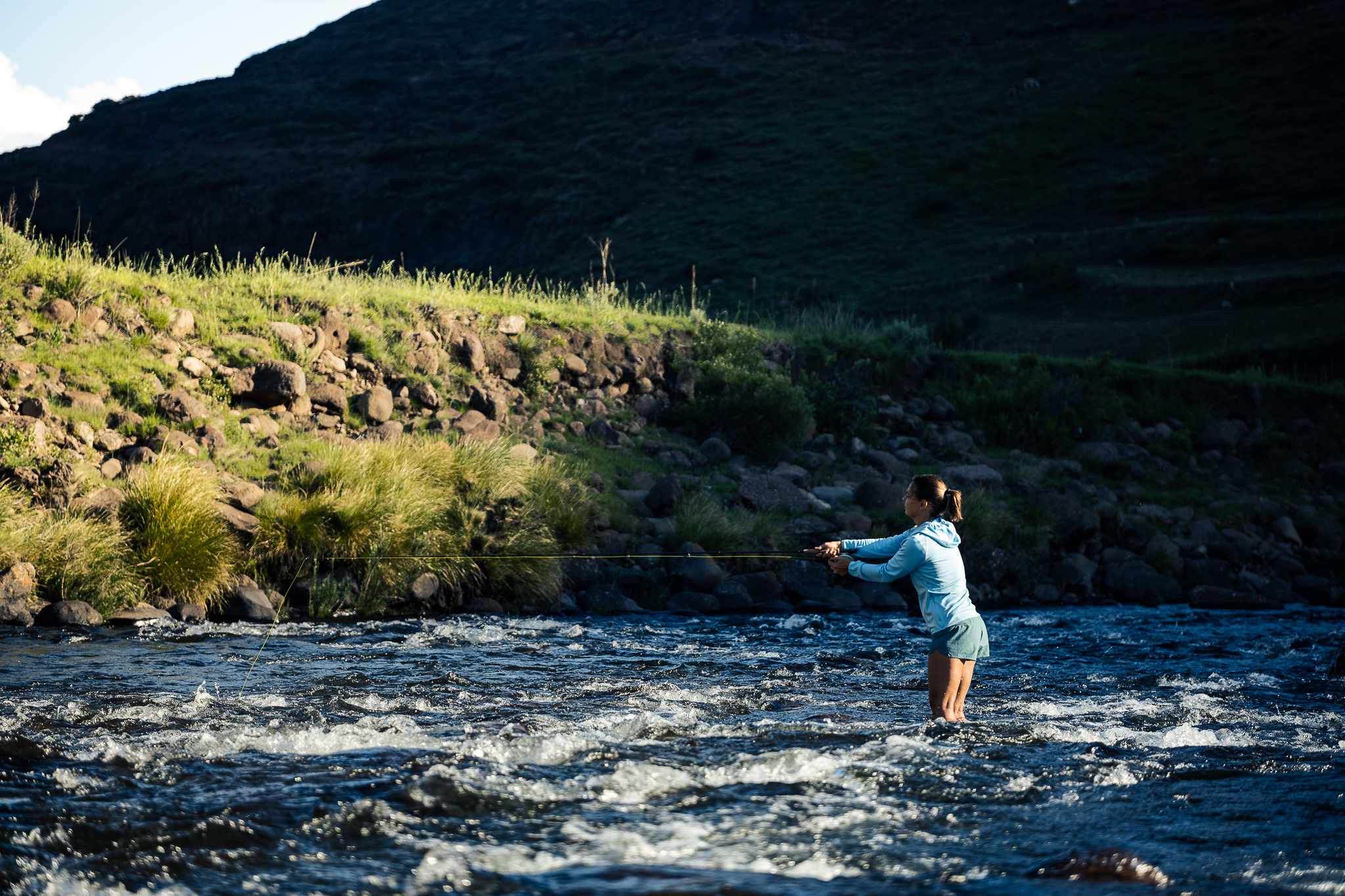 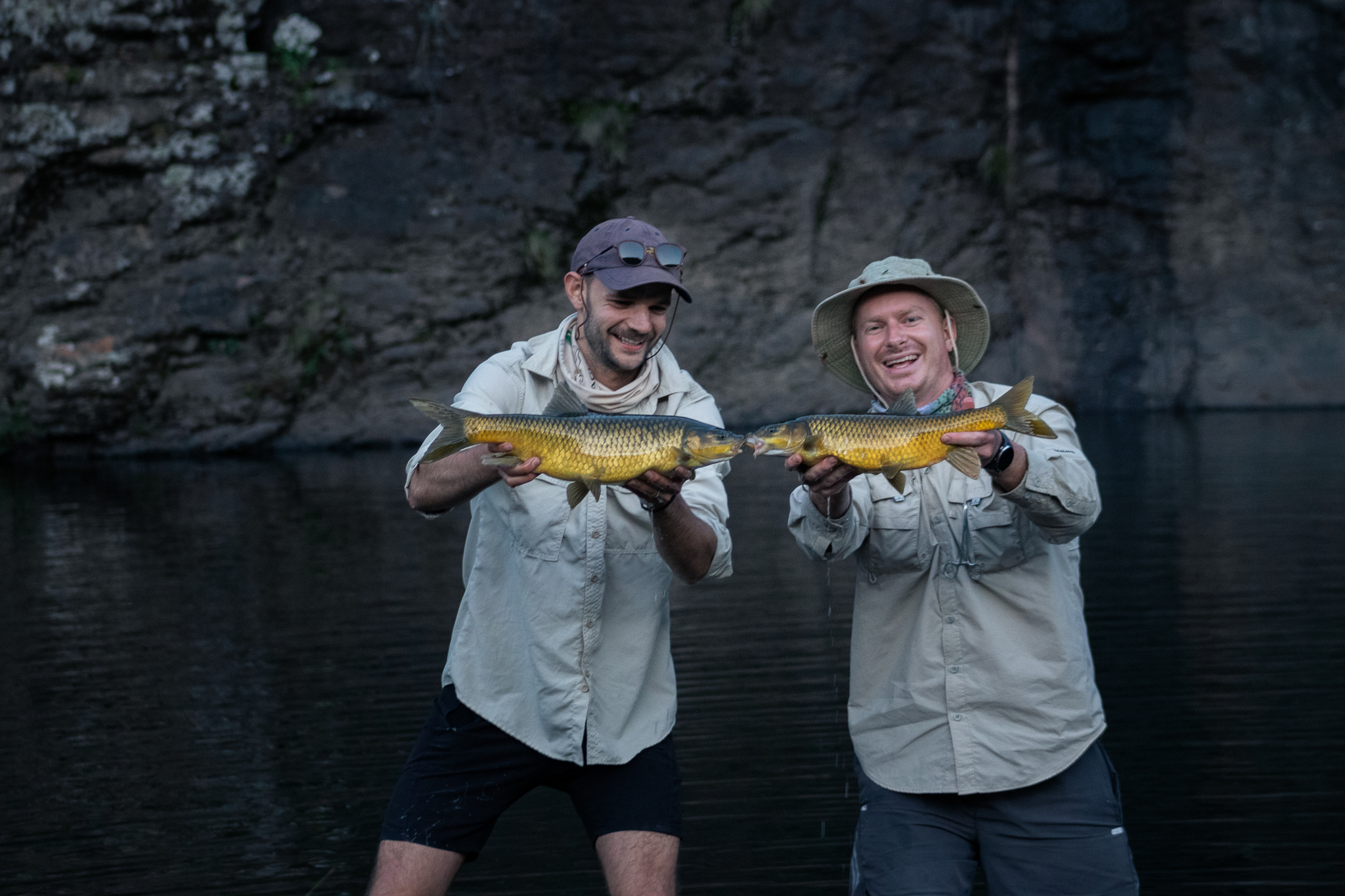