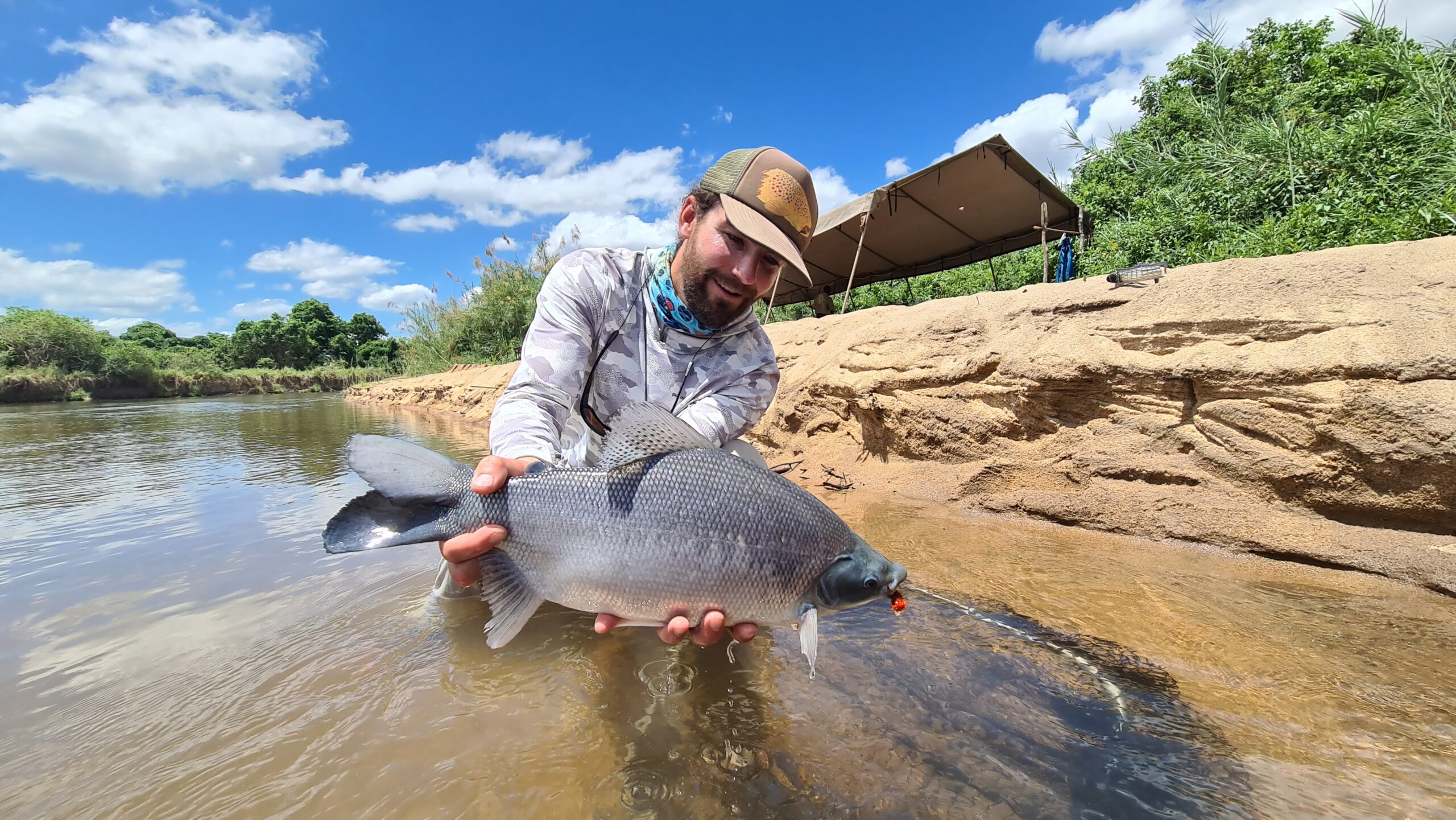 We were joined this week by a mixed group of anglers from South Africa, Ireland, and the USA. The guys were eager to hit both rivers on fly & conventional, but the river gods had other ideas in store for us. A big flush of cold dirty water came down the Ruhudji and forced both anglers and guides to dig really deep and focus hard on their plan B’s & C’s.

The fishing was hard from the get go, but David and John led the charge catching some ndungu(see blog post: https://africanwaters.net/distichodus-petersii-ndungu-on-fly/), as well as njuju (dash tailed barbs), the latter being a baitfish much loved and preyed upon by the tigerfish.  David was working really hard, hoping to get a yellowfish to eat his flies fished over the shallow sandbanks, but kept getting stolen by the “trophy” sized baitfish. 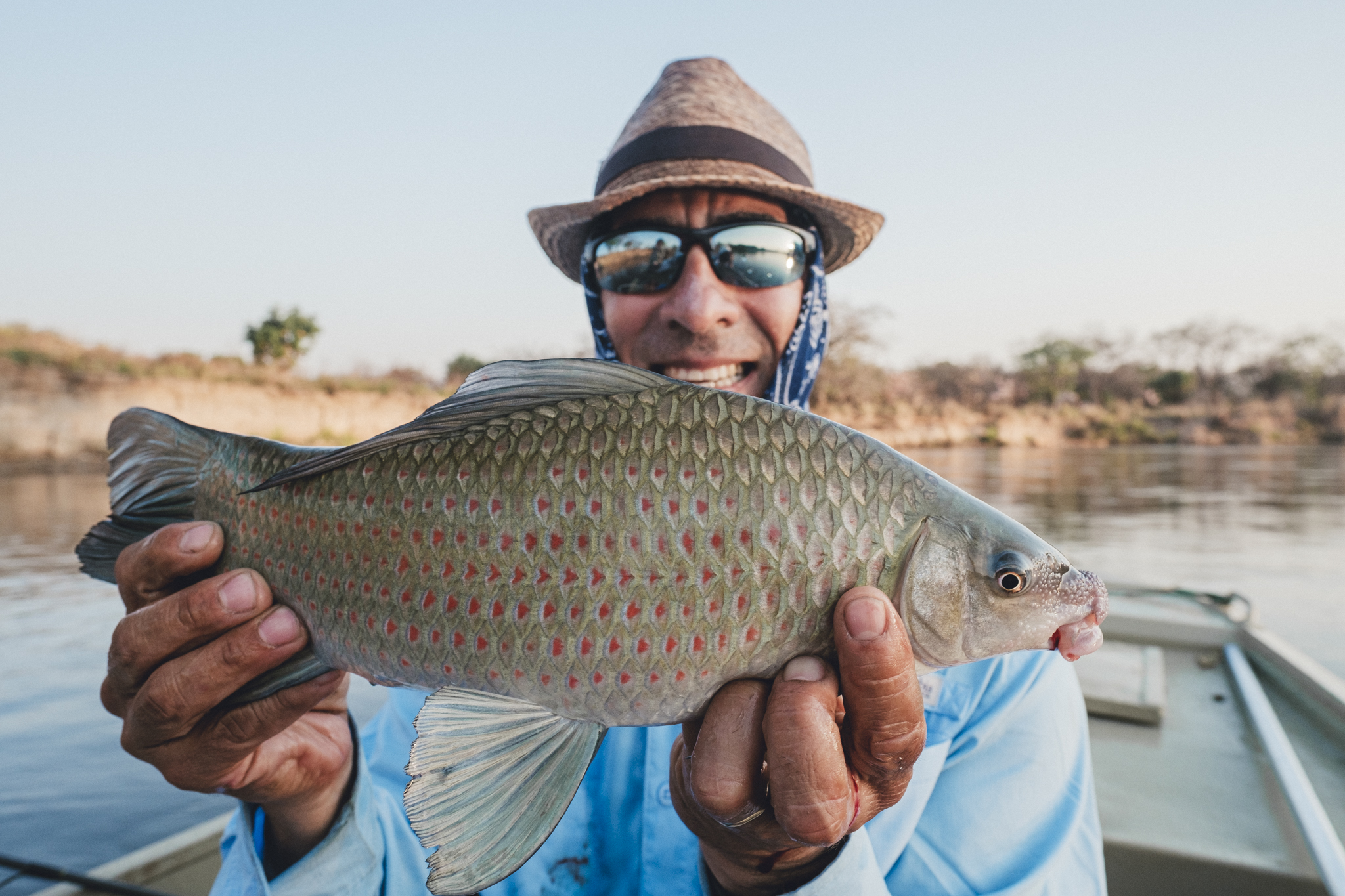 In the Kasingo rapids on the Mnyera things looked a bit better. Bites were few and far between but some bigger fish were landed, but most still lost. A common theme we came to terms with this week was the sudden adrenalin spikes and cheering once a big fish was hooked, only to be met with silence once a leader parted or hooks pulled. Fishing is a funny game, sometimes you can’t do anything wrong, but then other times everything is stacked against you and the fish keep winning time after time. I guess that’s why we keep doing it, just for that day when the stars might just line up 

Let’s hope next week we will have better fortune. 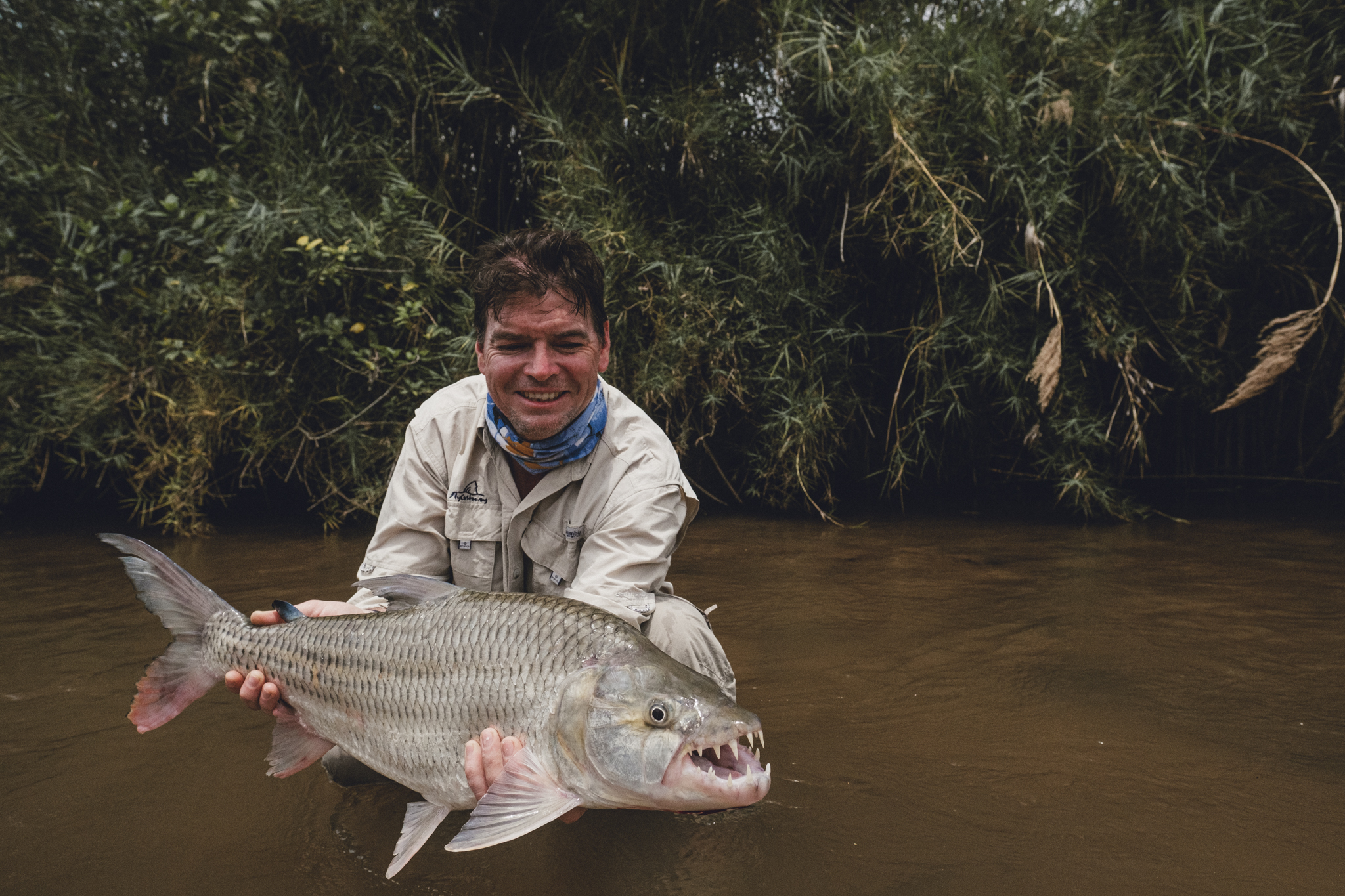 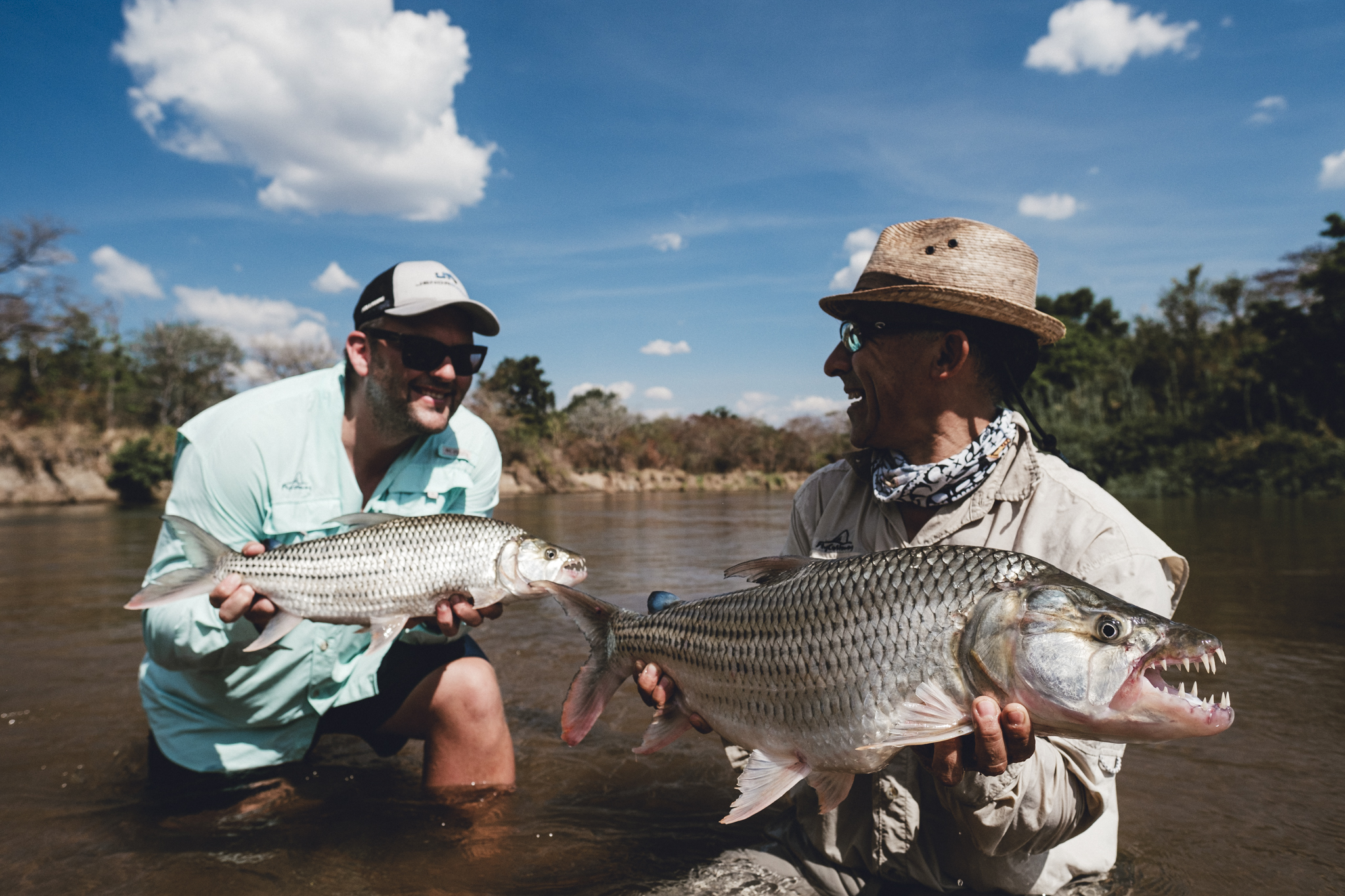 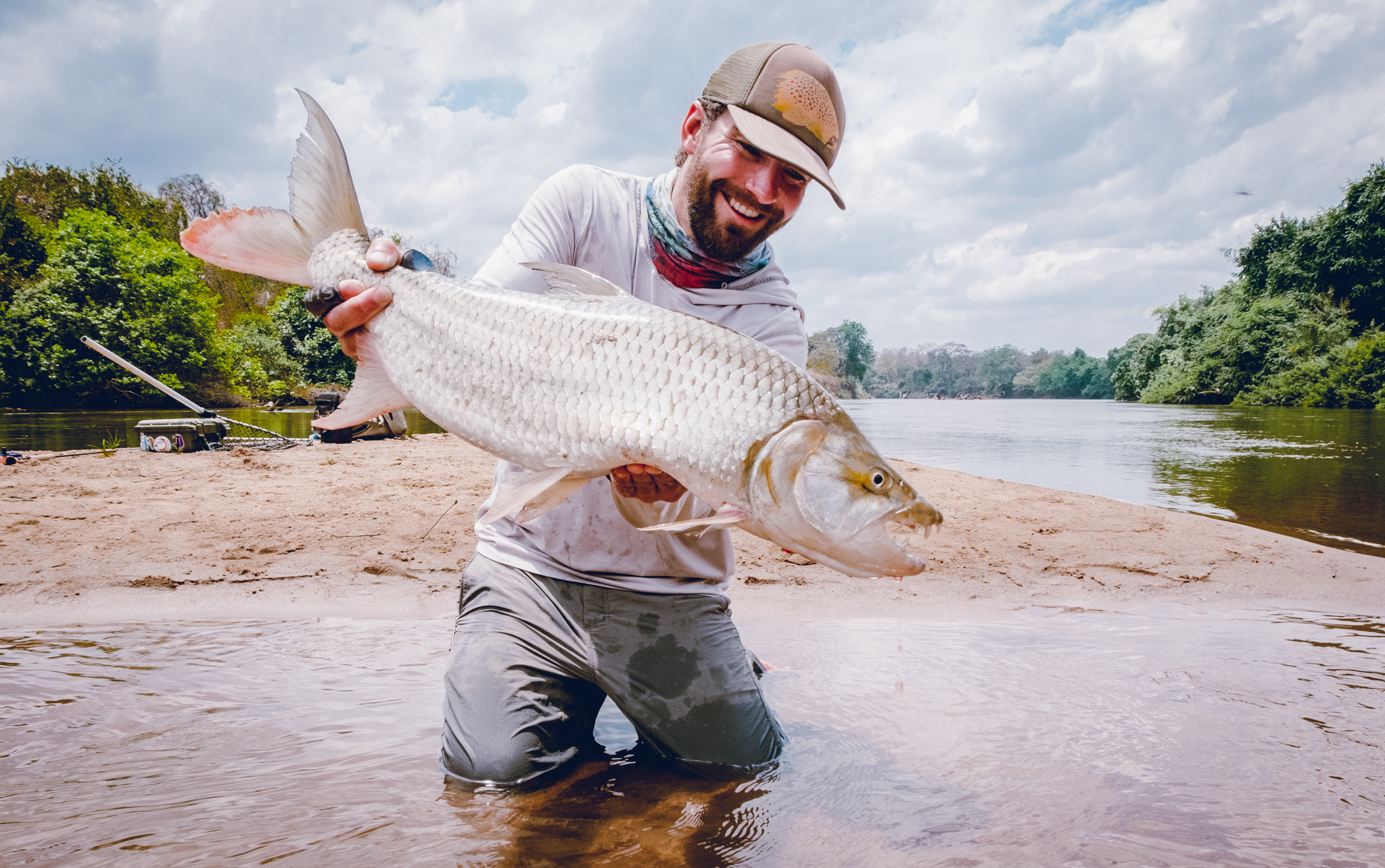 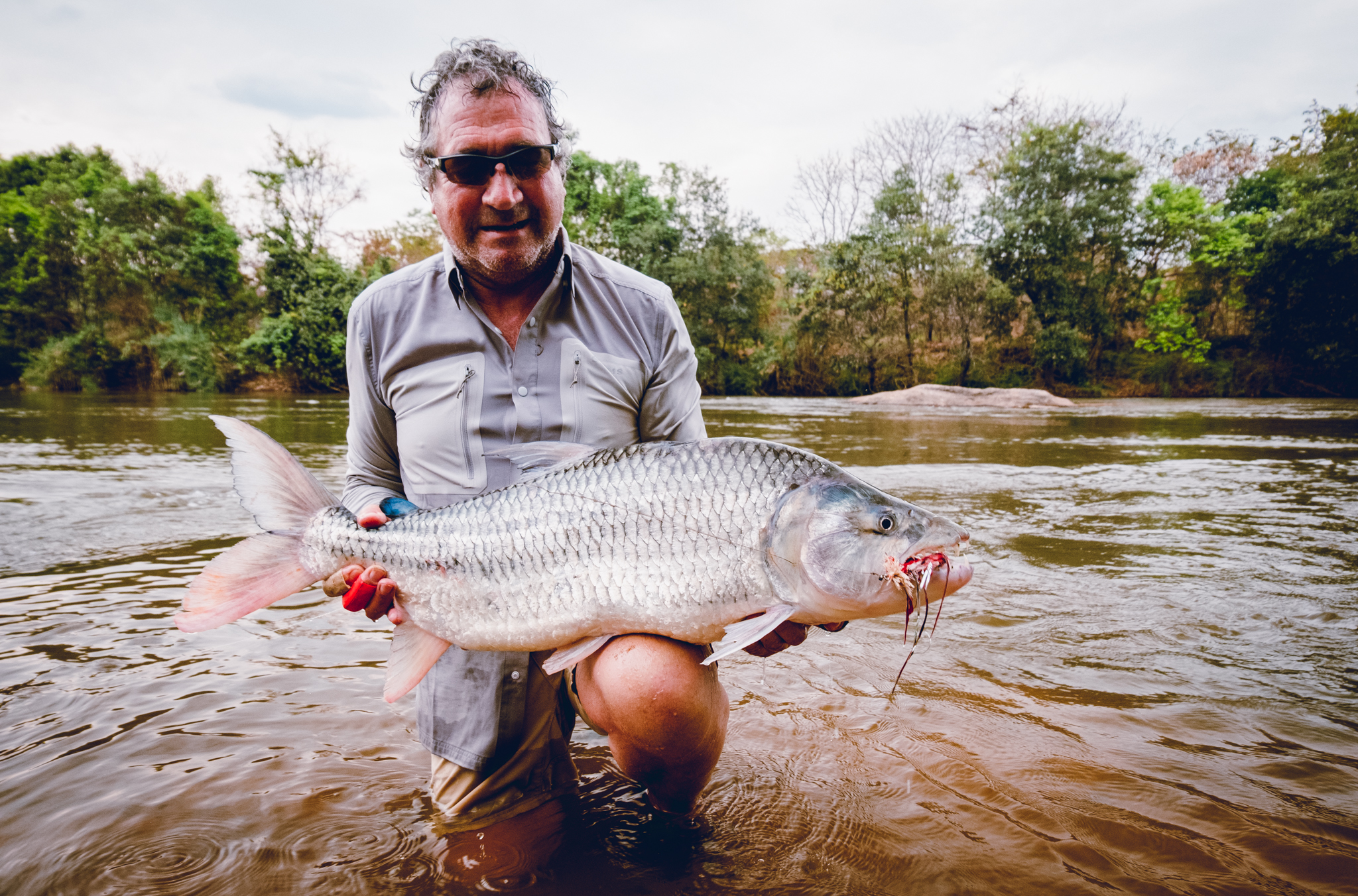 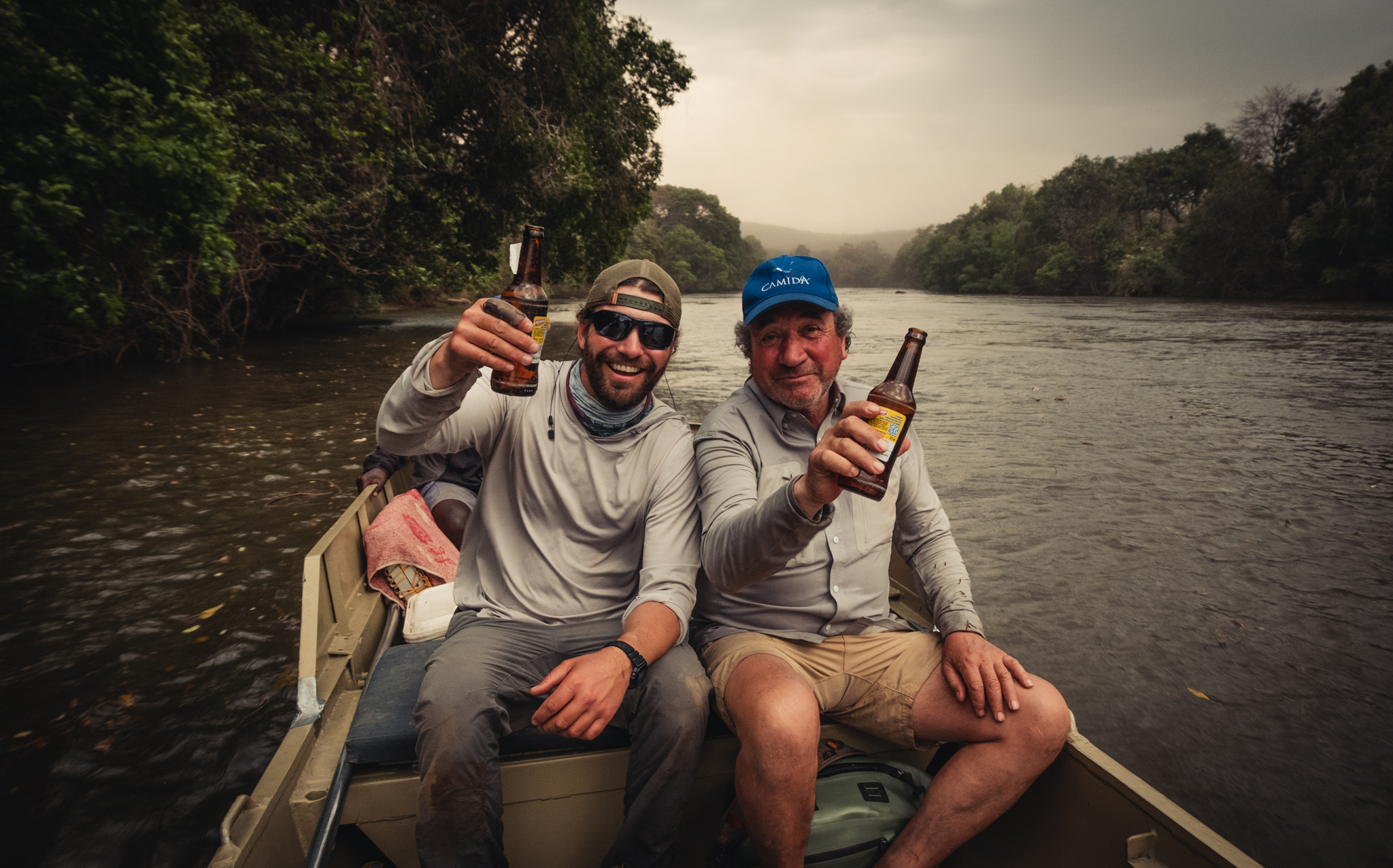 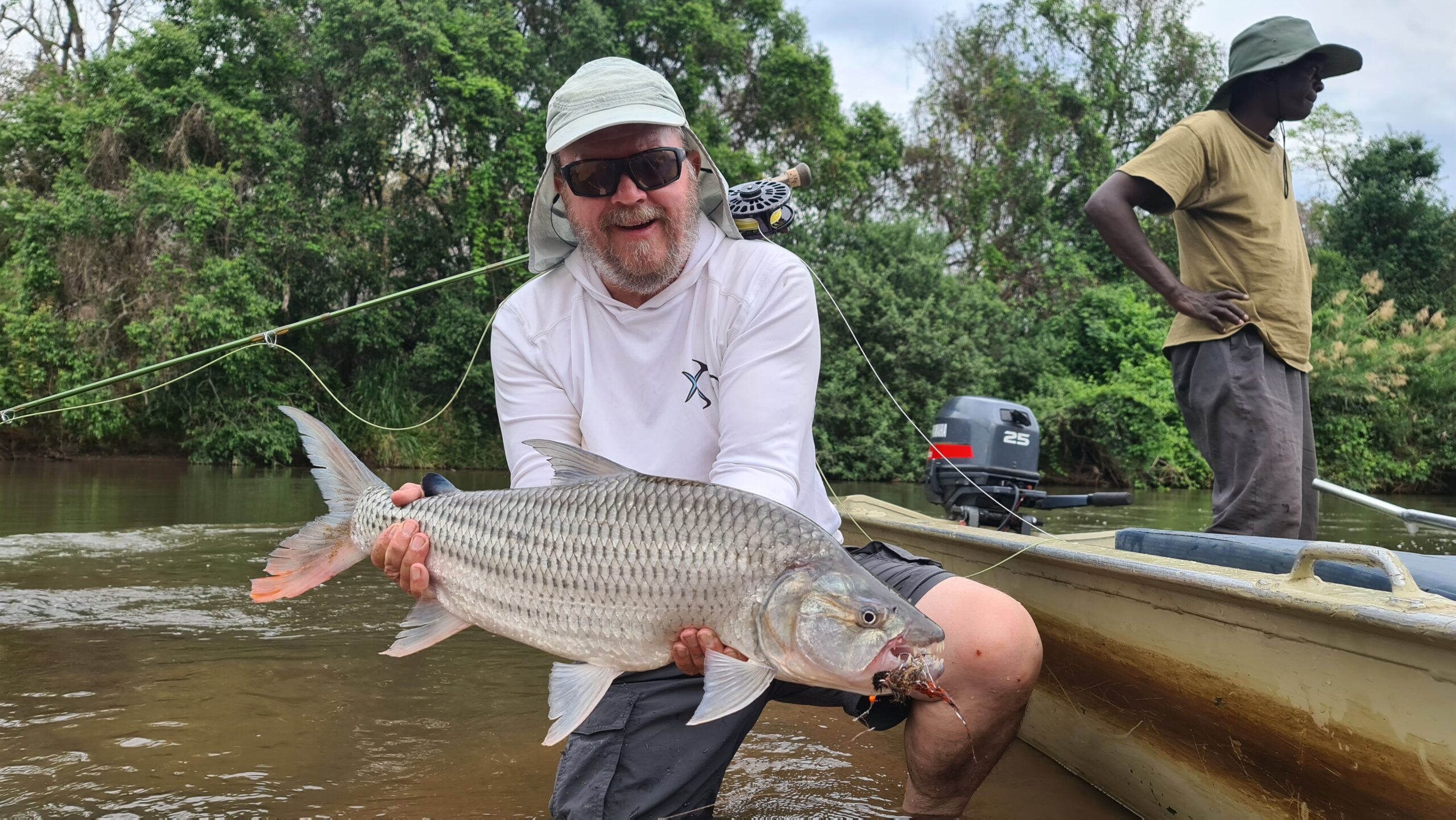 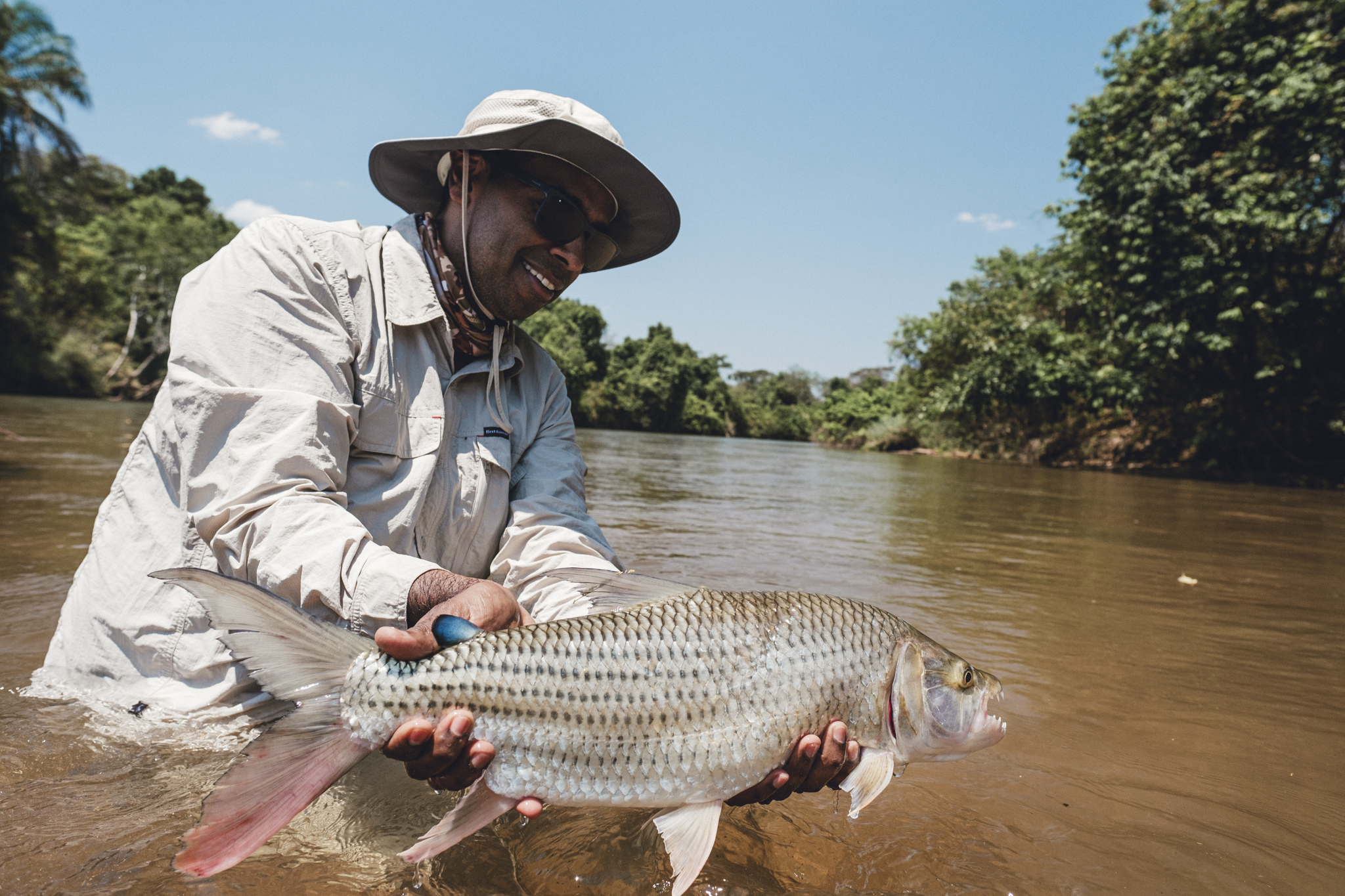 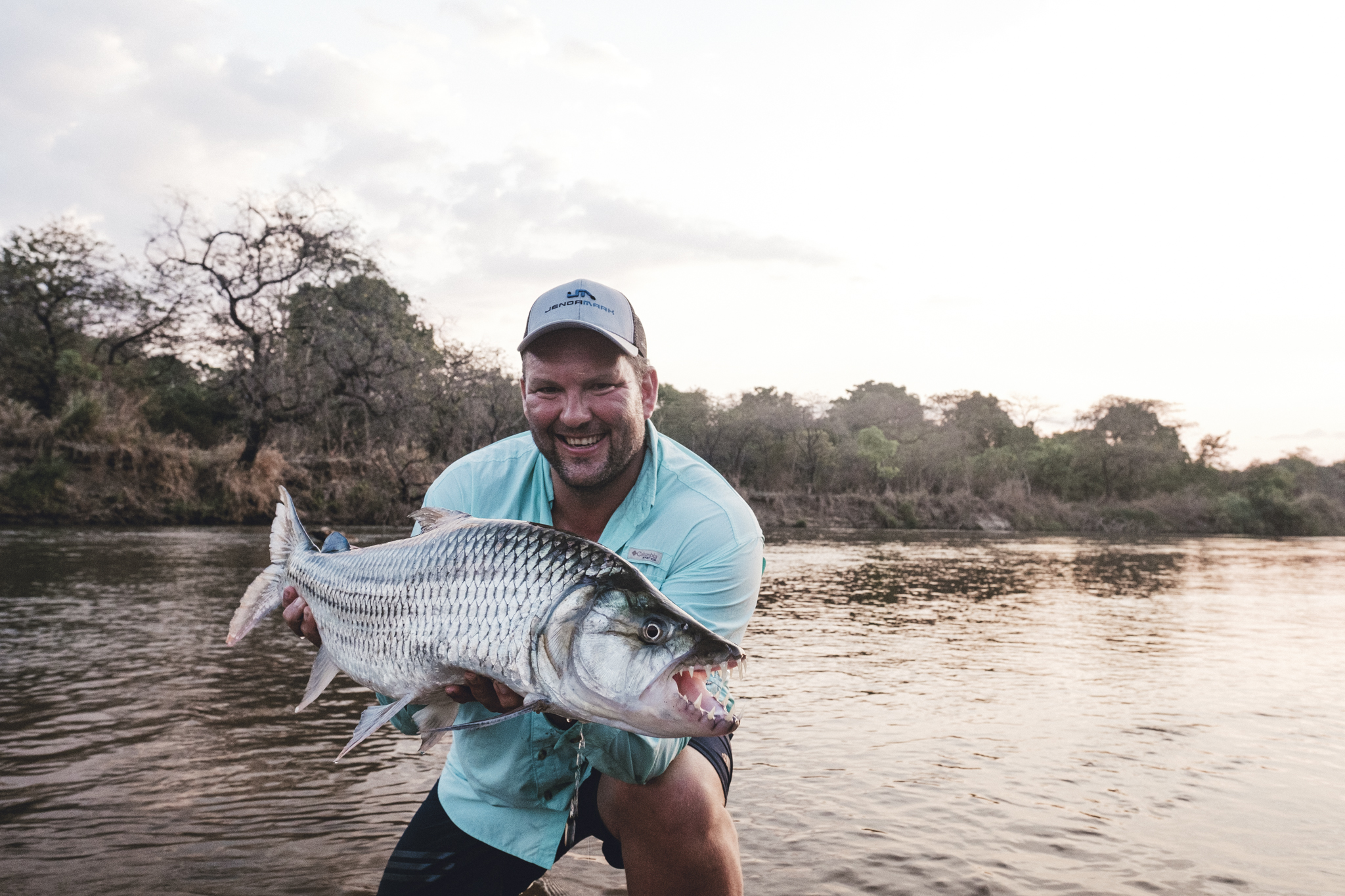 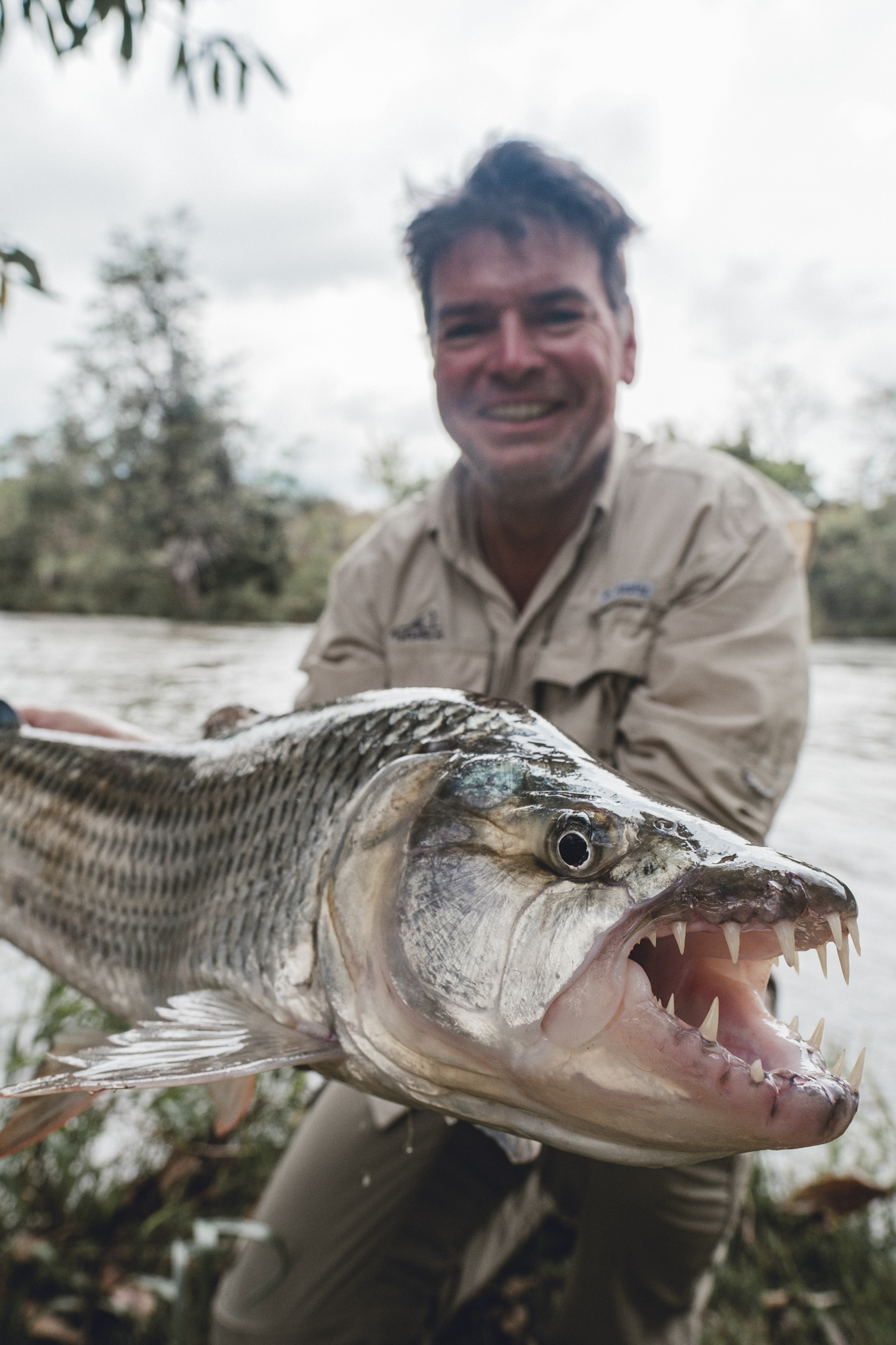 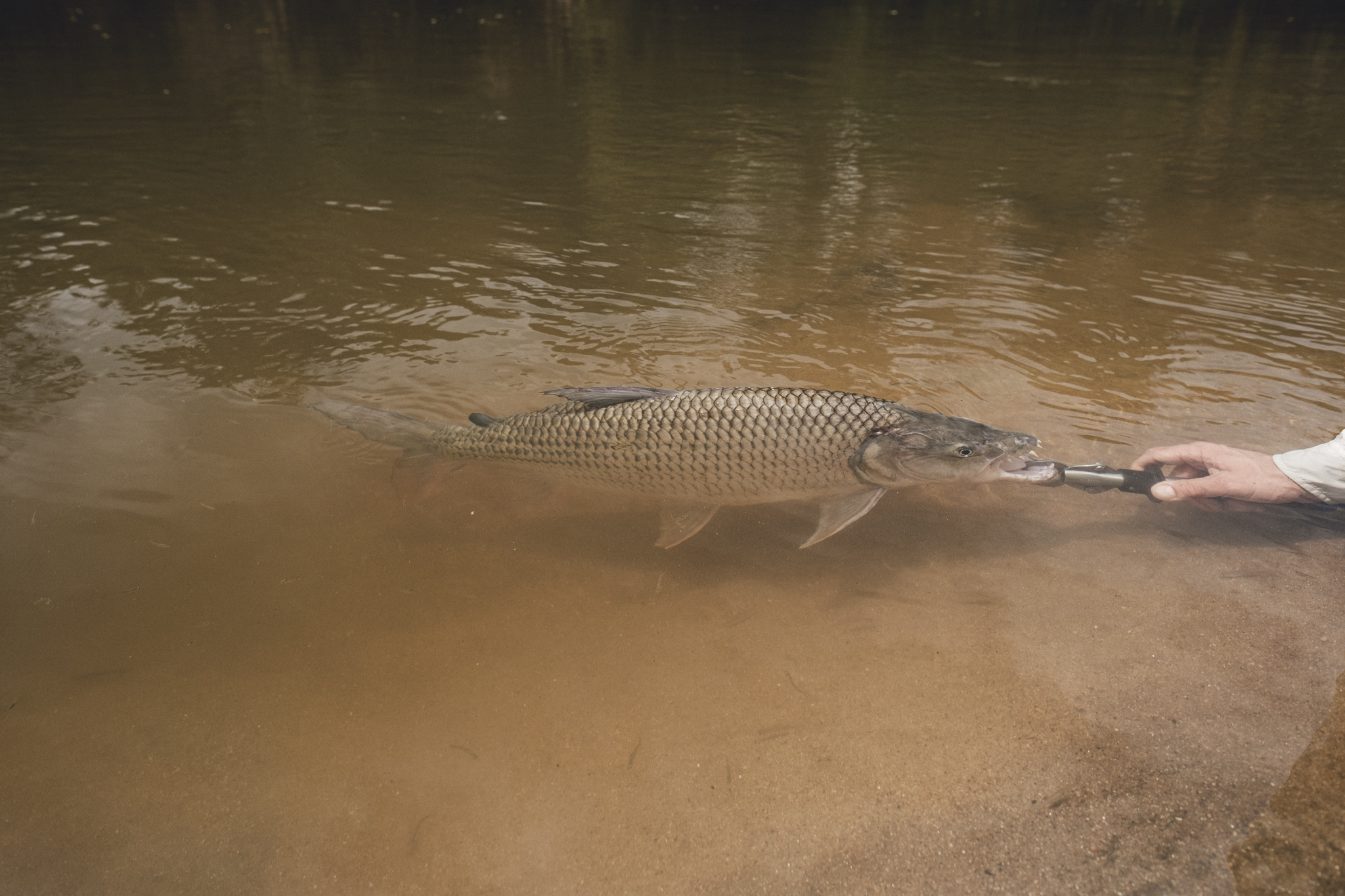 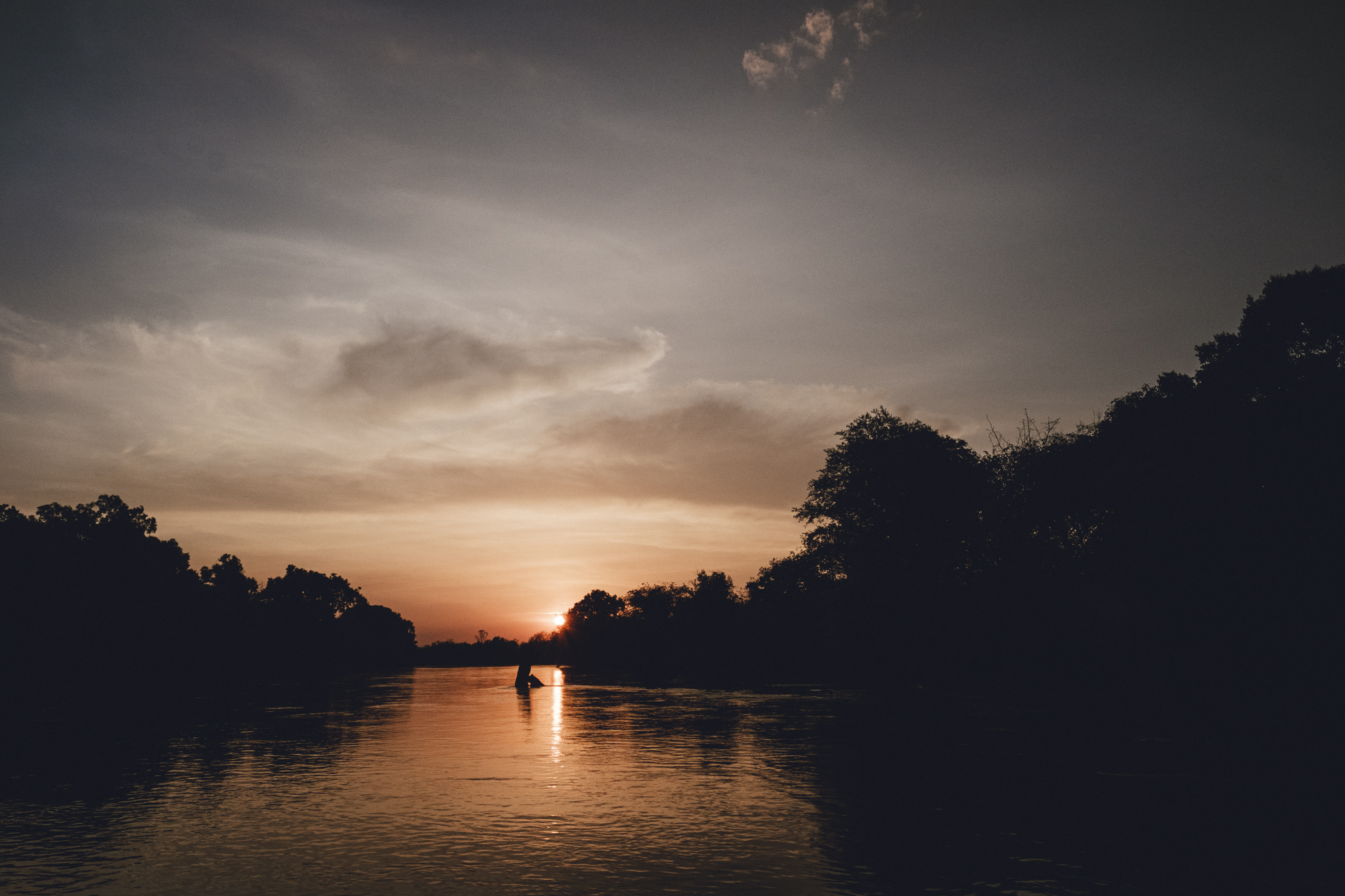 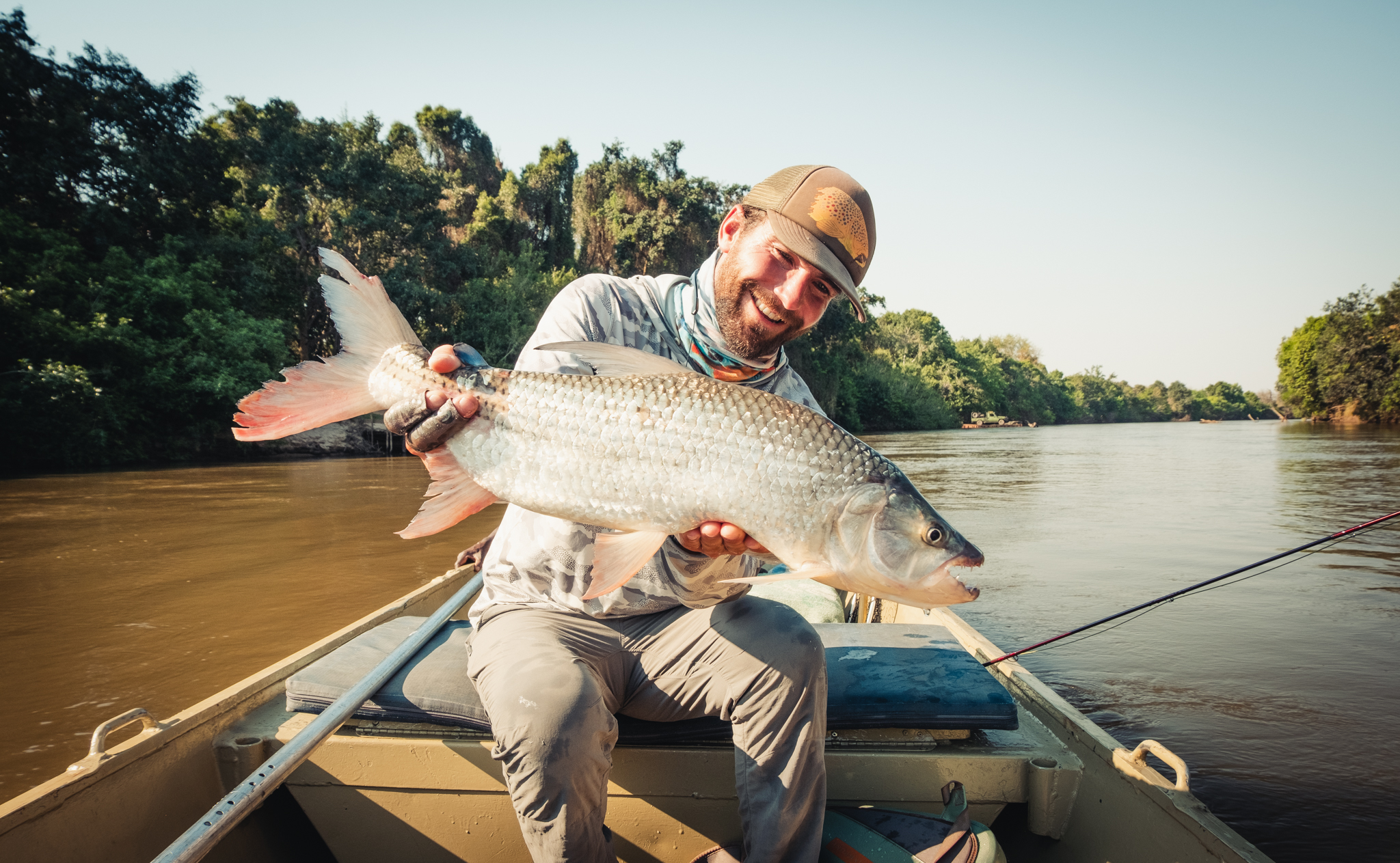 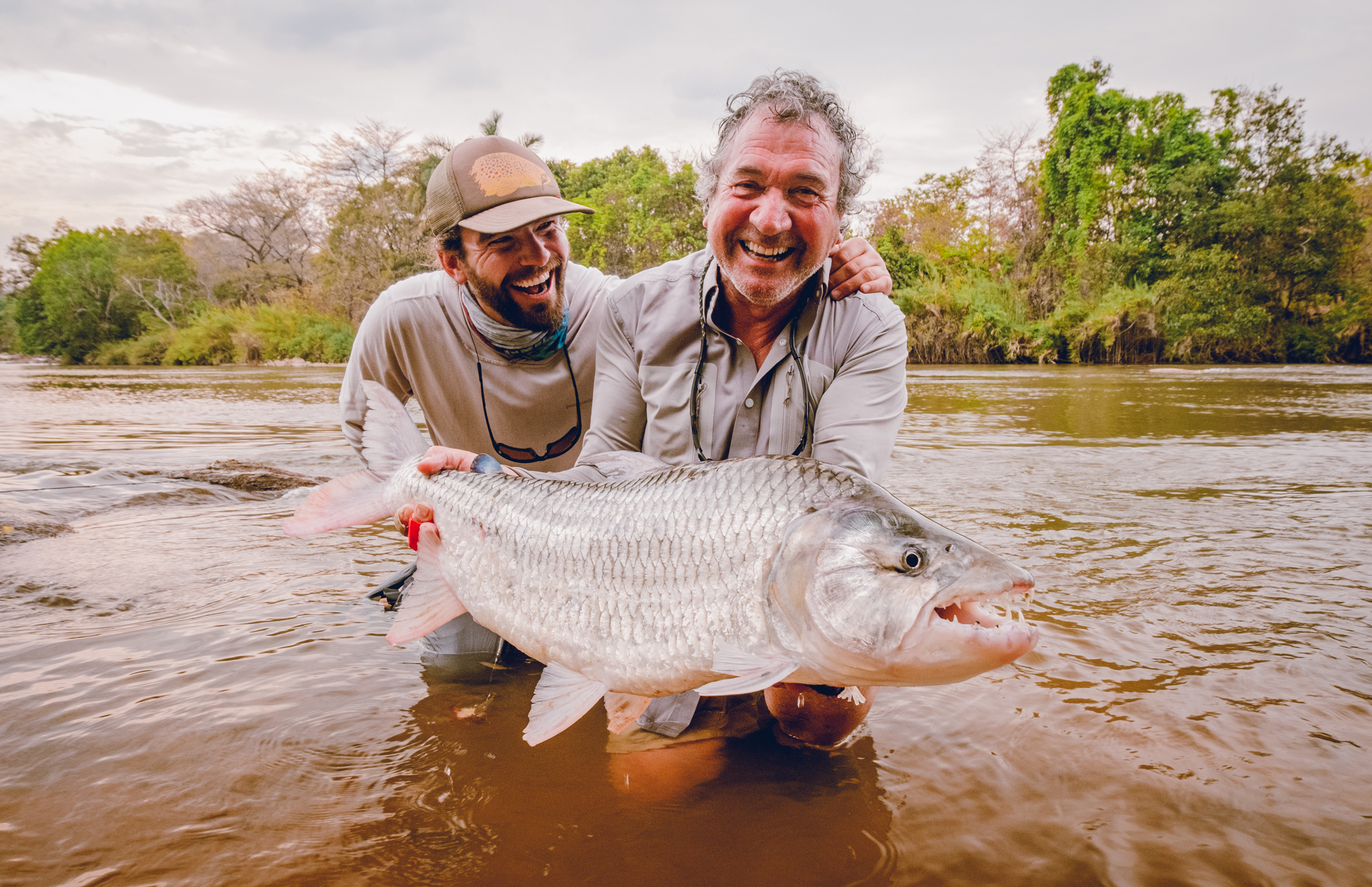 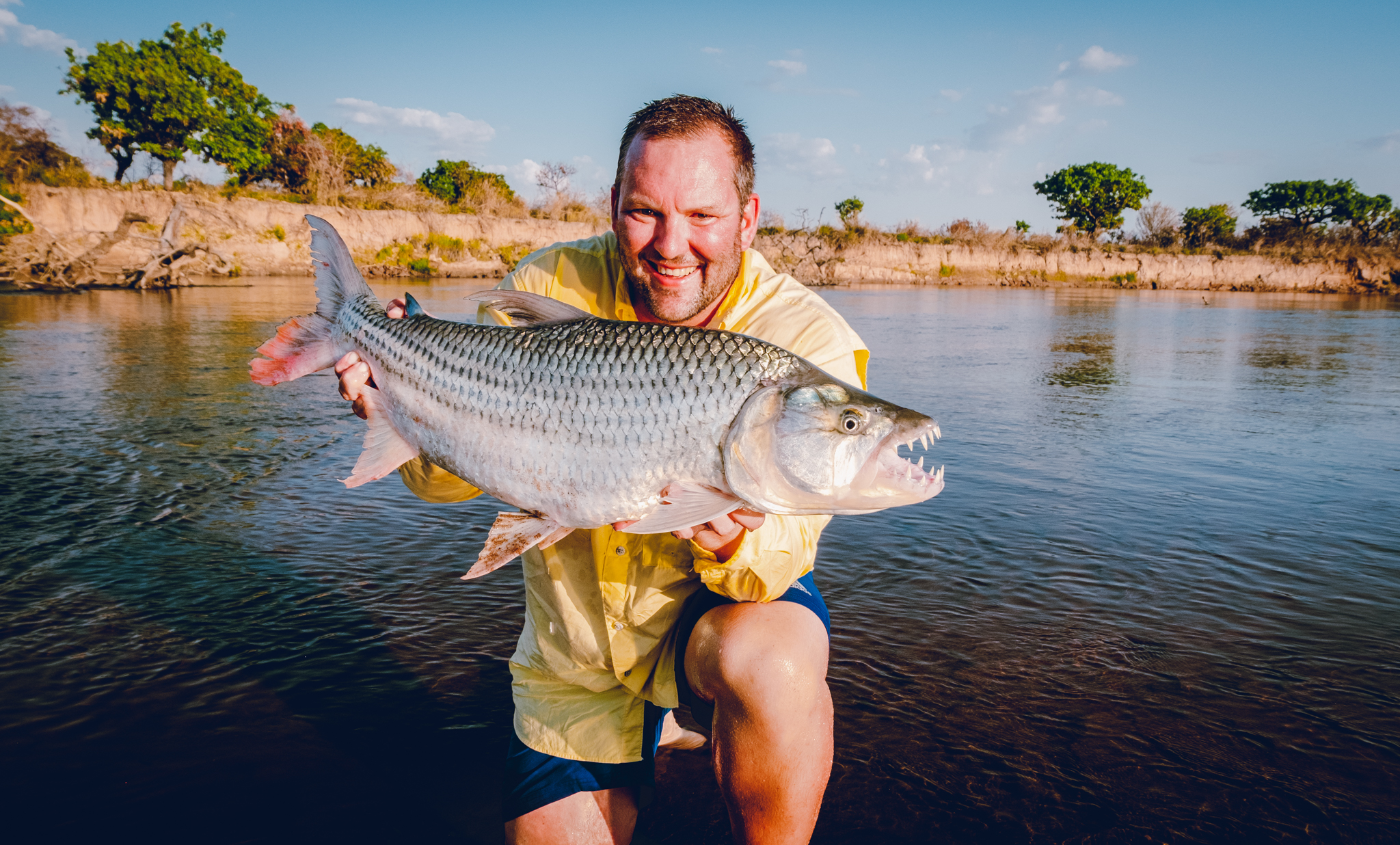 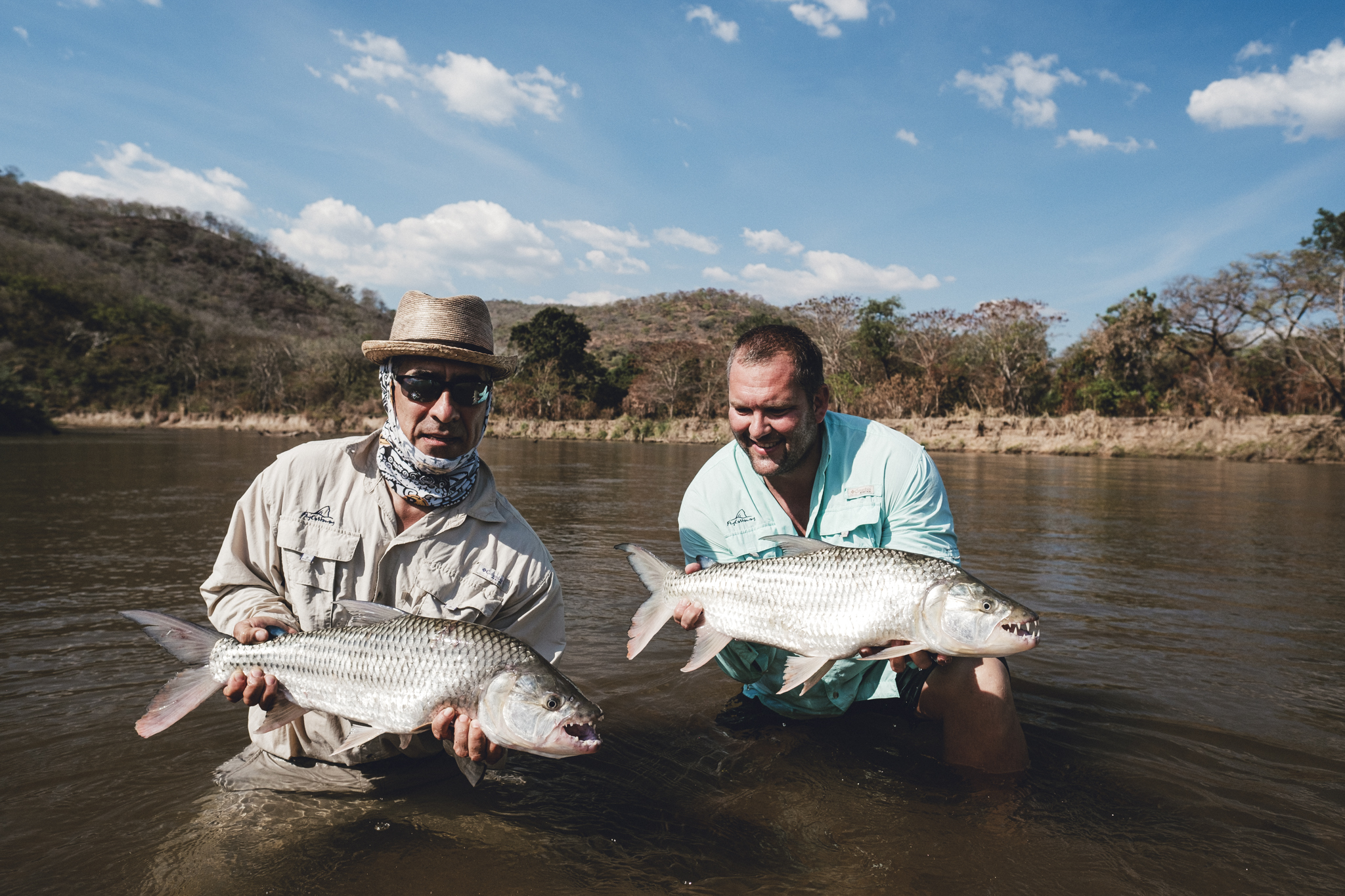 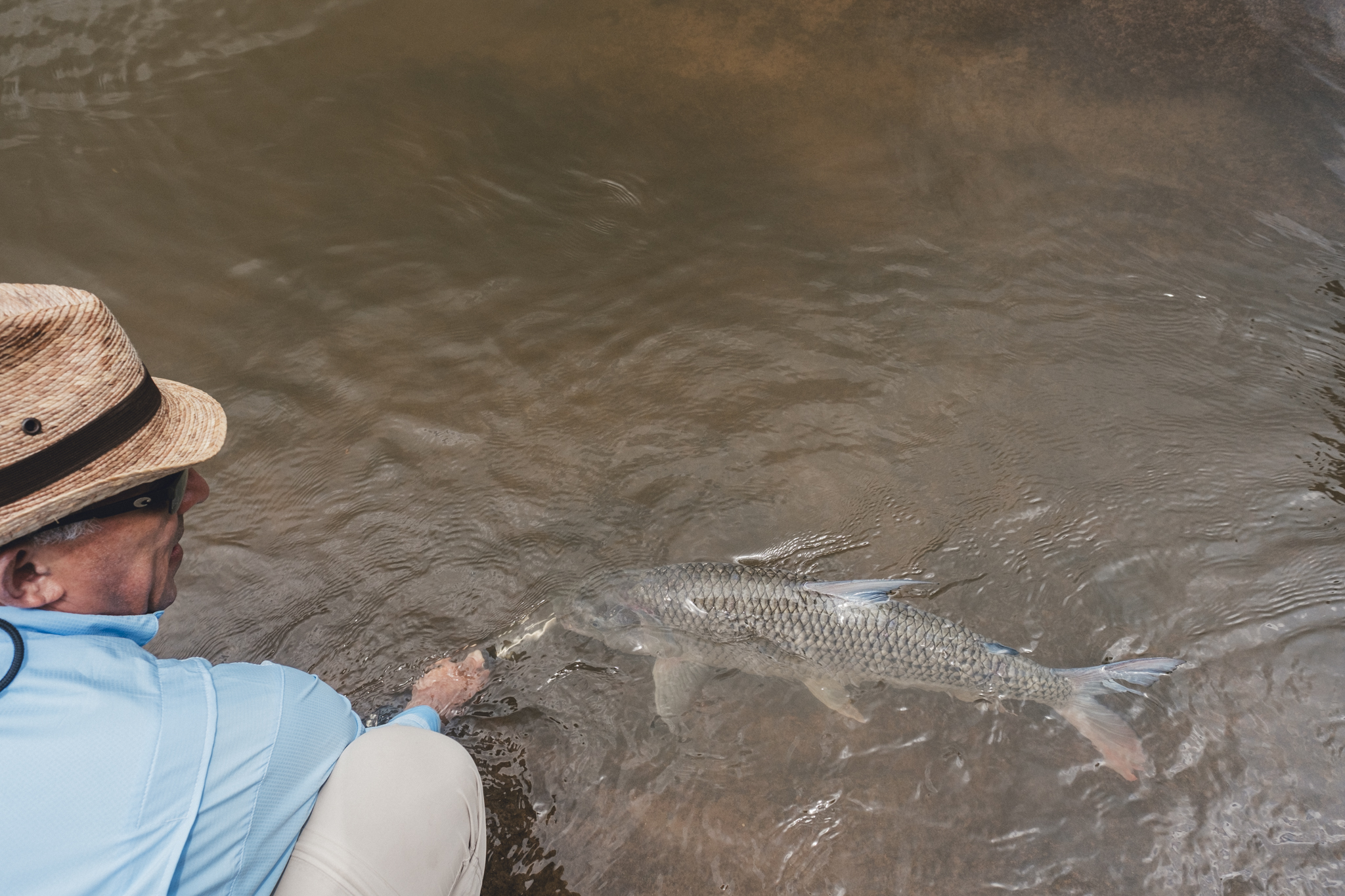 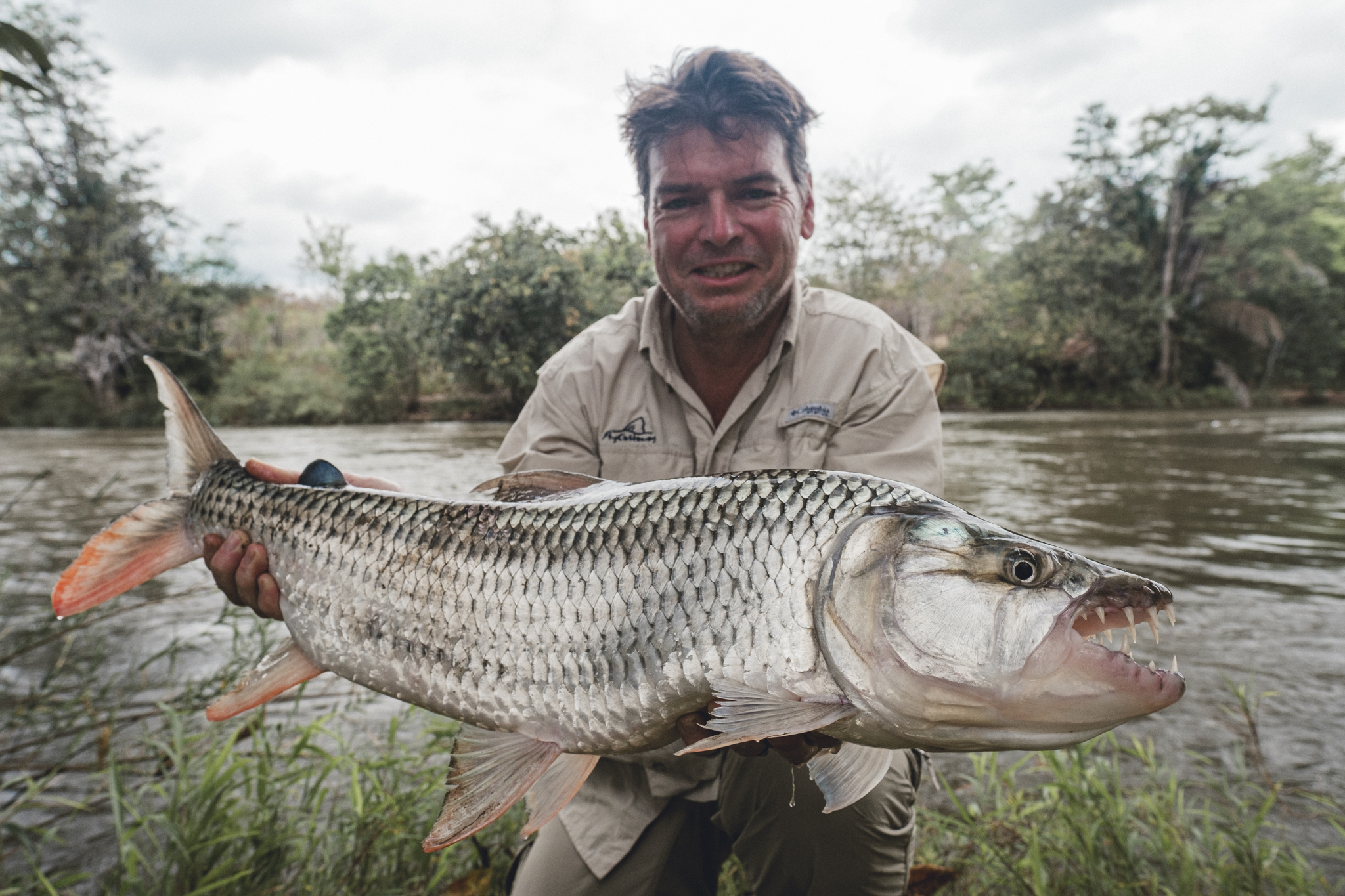