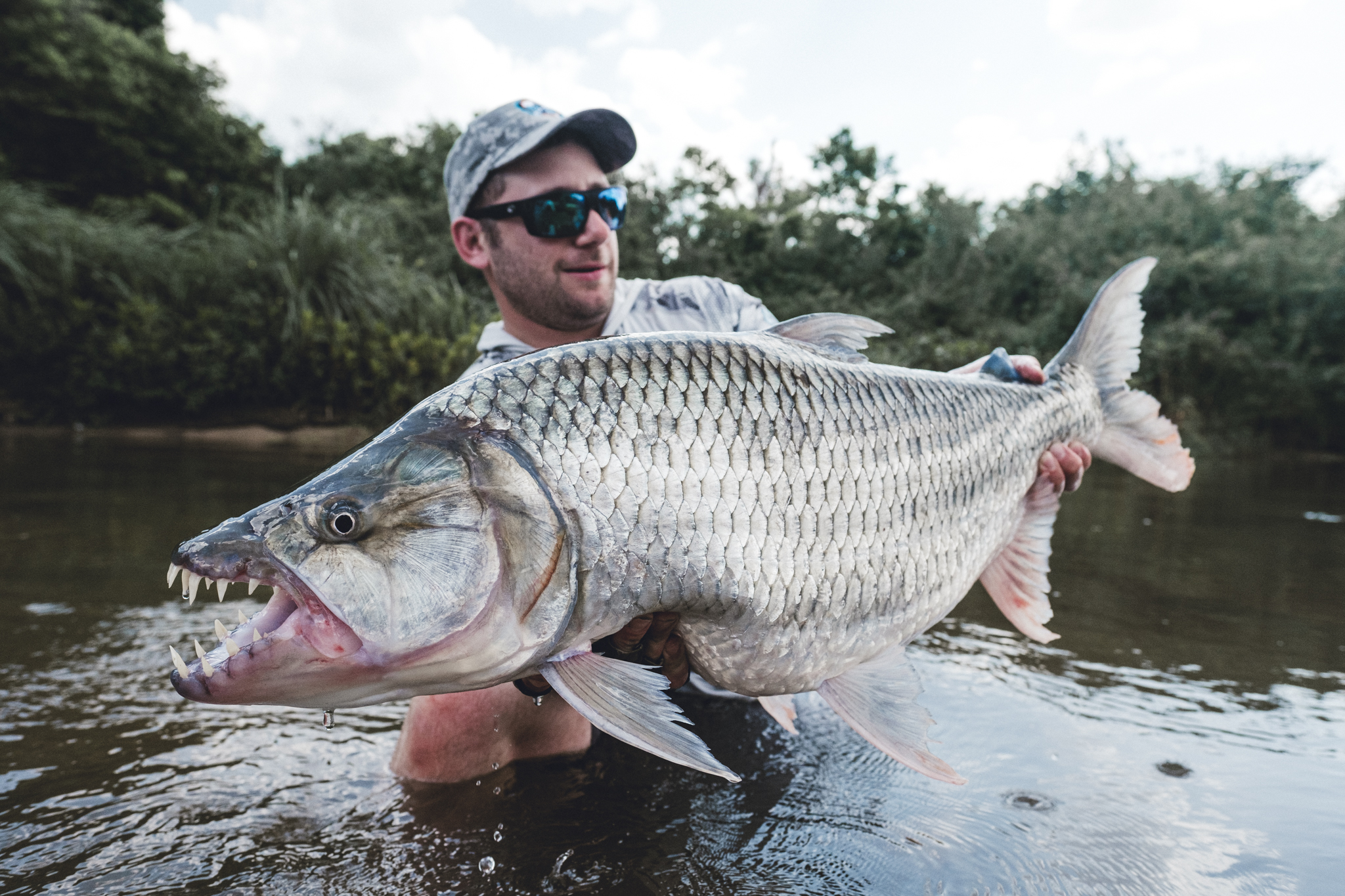 It is difficult to put into words even a fraction of the experiences on the Ruhudji and Mnyera rivers during a week’s fishing. This week was no exception, with a brute being landed on the first morning of over 20lbs, plus another two fish breaking the 20lbs mark. One which actually pulled the scales all the way down to the mythical 25lb club! Several others just shy of the magical 20lbs mark were also landed.

That being said, it was not all fireworks the whole time. The bites were very patchy, with fairly long sections of river failing to produce any bites. However, every time we would find fish, usually on a long clay bank with a decent depth and hard sand bottom, we would get numerous aggressive hits in quick succession from multiple fish, which made it all worthwhile. 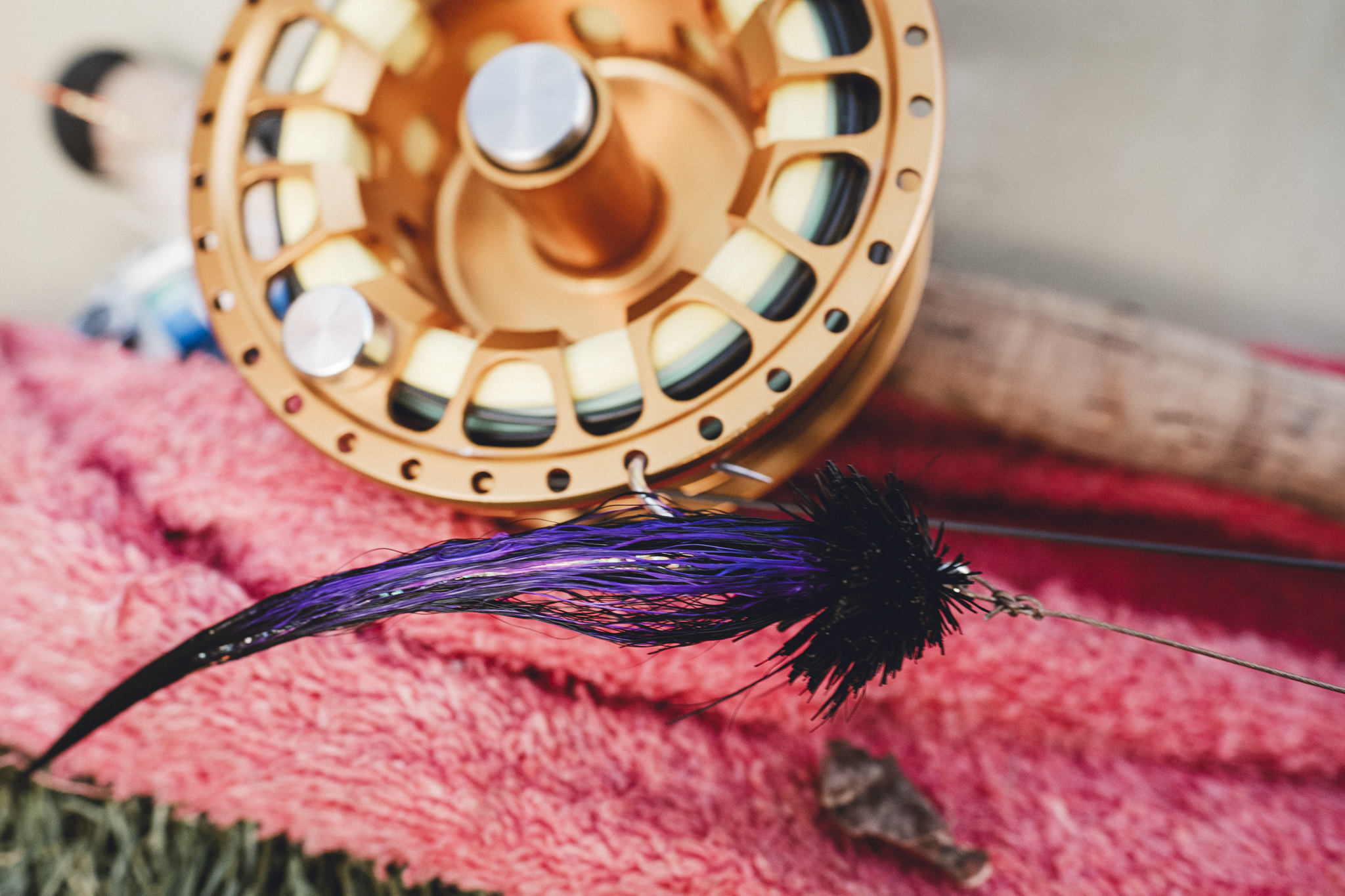 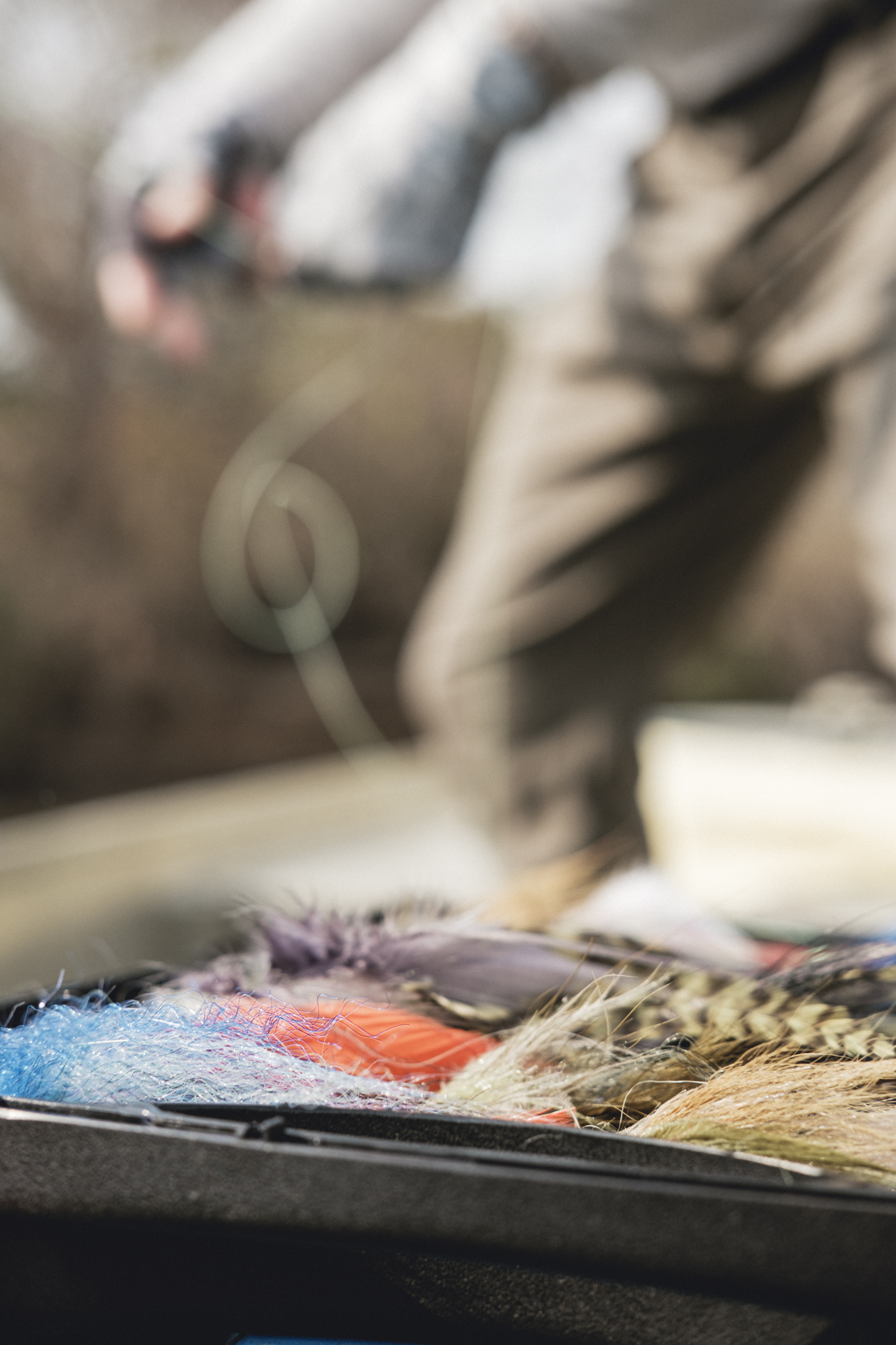 To add to the excitement, we got almost all of the action on floating lines. So many of the eats & misses were very visual, with some huge fish coming up and smashing flies just below the surface. The unbelievable speed and ferocious feeding habits of these fish became almost intimidating at times, with even the really big specimens showing an immense turn of speed and lightning fast attacks, coming from far out to inhale the fly. Often charging towards the boat so fast that the angler can’t keep up, resulting in no hook set.

Another highlight came on the last evening. Drifting in to camp, our boats came around a corner to find upwards of 20 elephant swimming and playing in the water. Fortunately we were upwind from them and we were able to quietly watch them without them being even aware of our presence, while a glowing red sun sank slowly below the horizon in the background.

A truly special ending to another magical week in Tanzania. 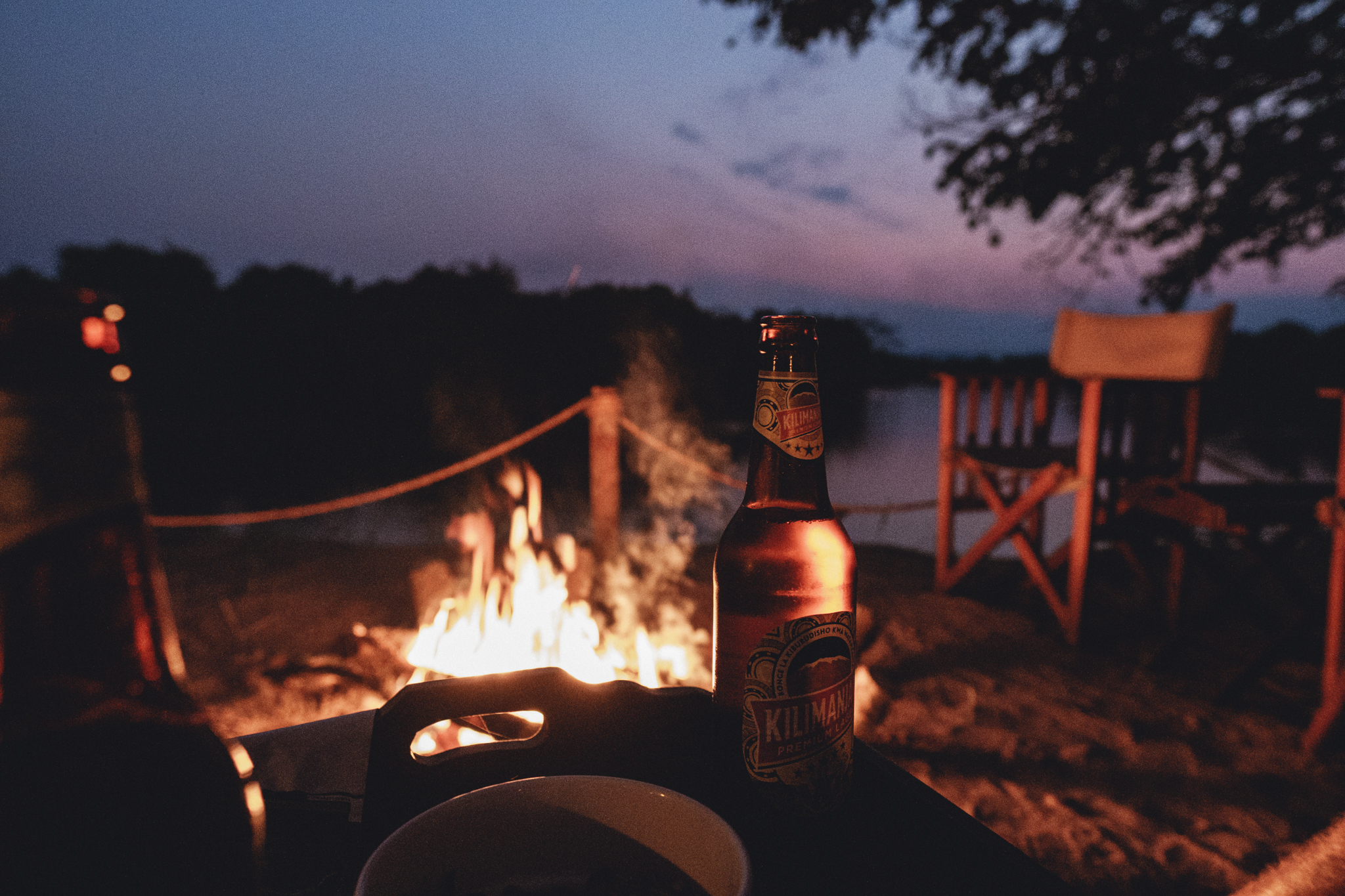 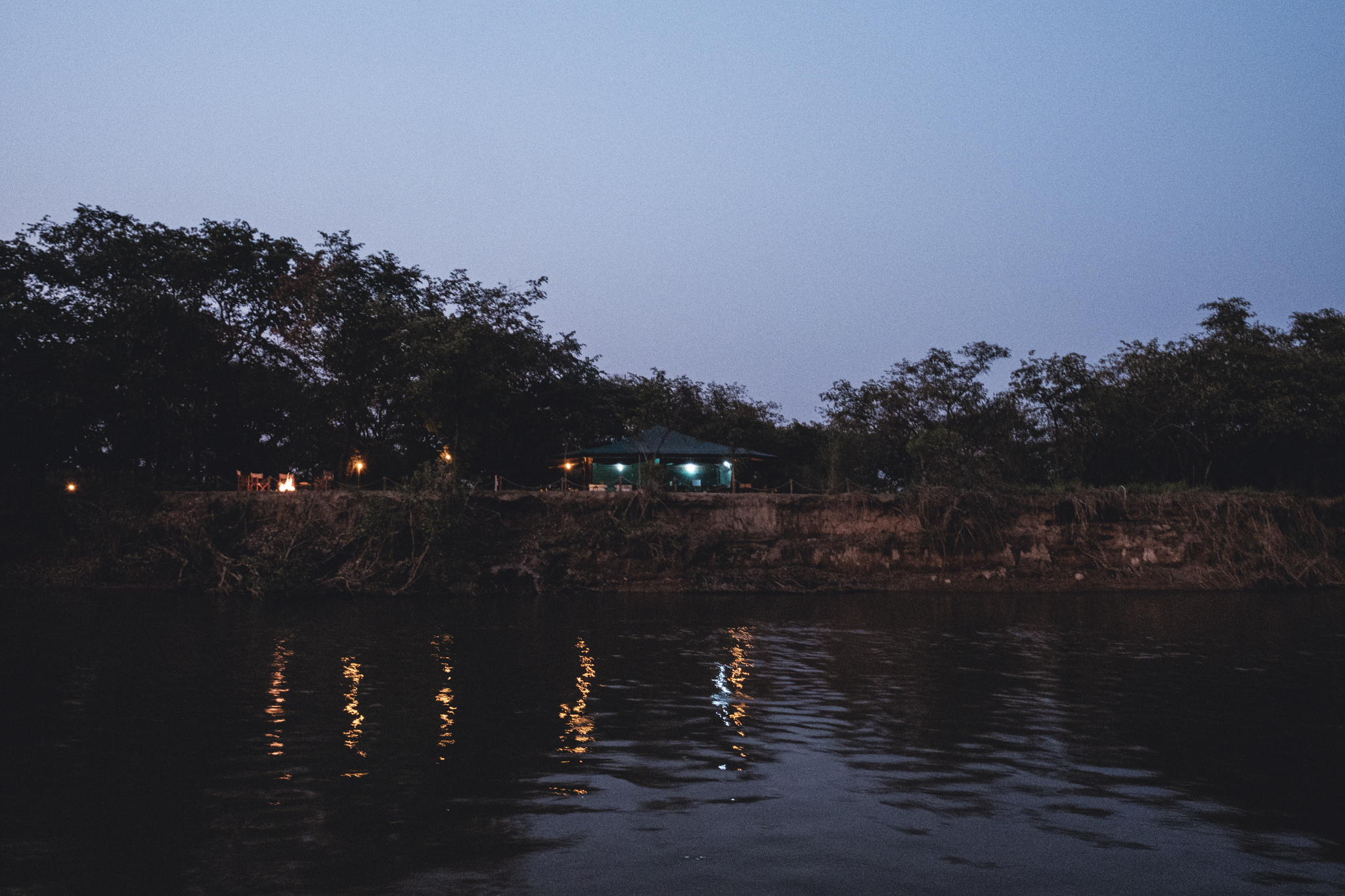 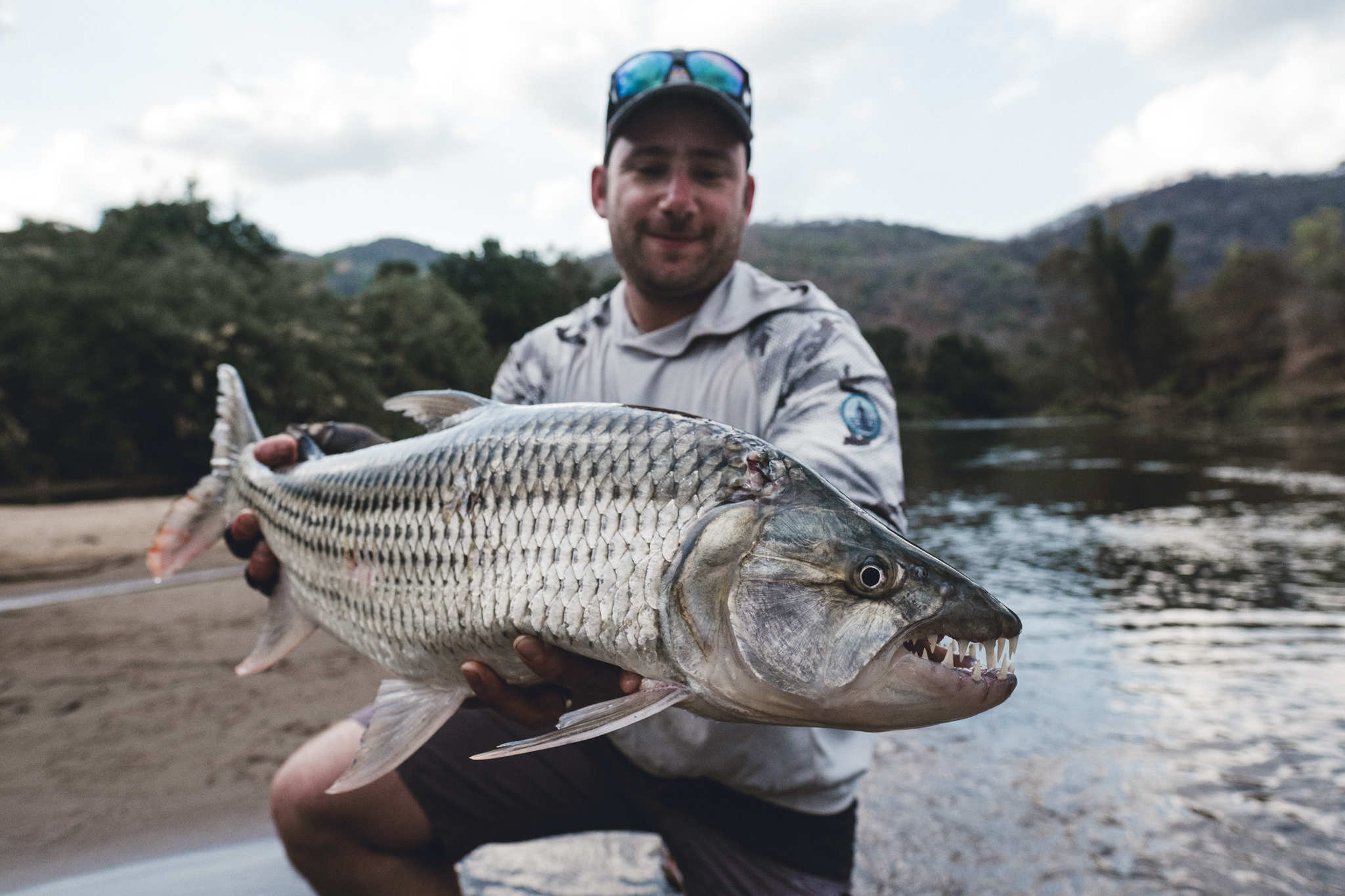 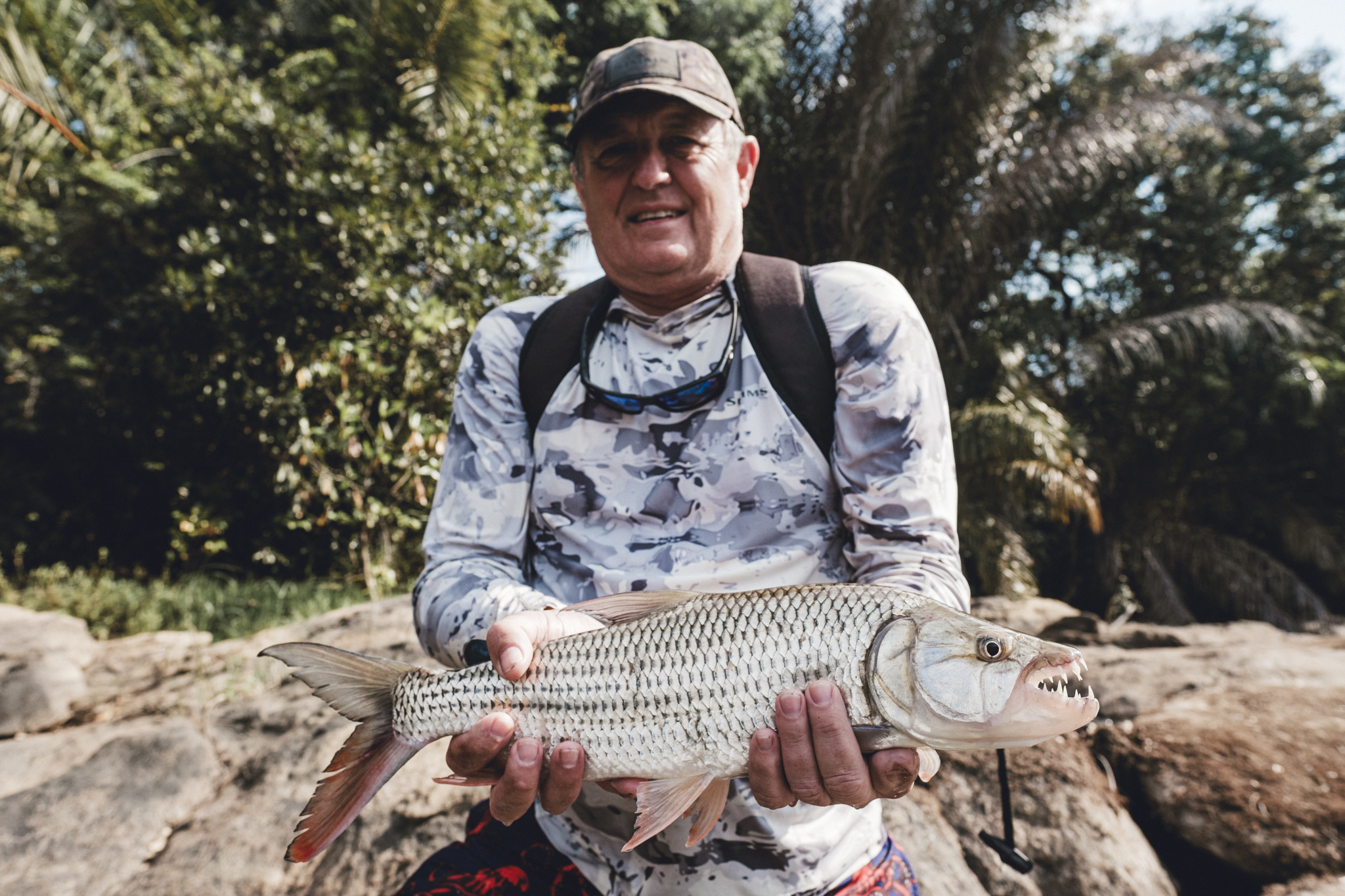 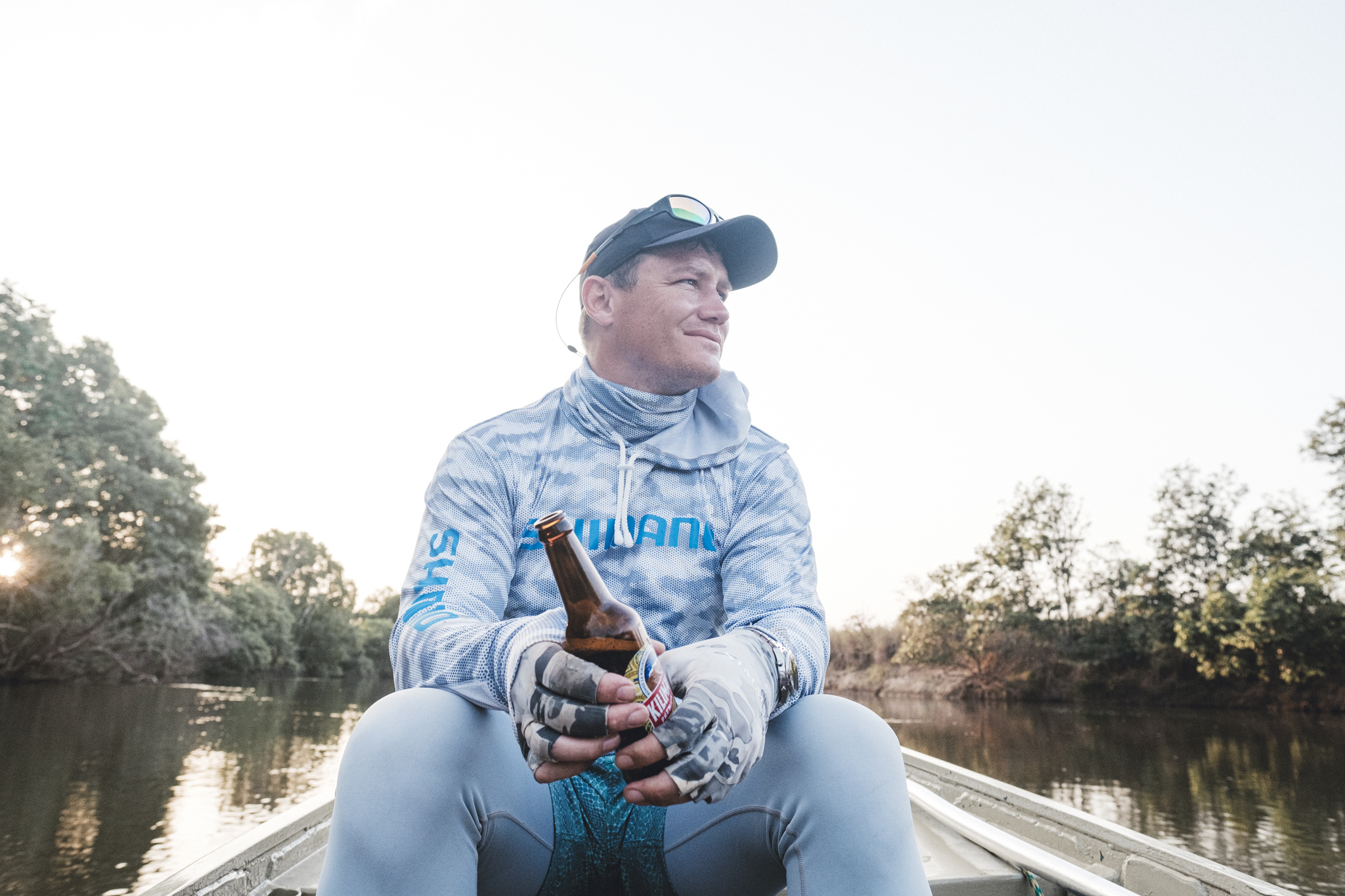 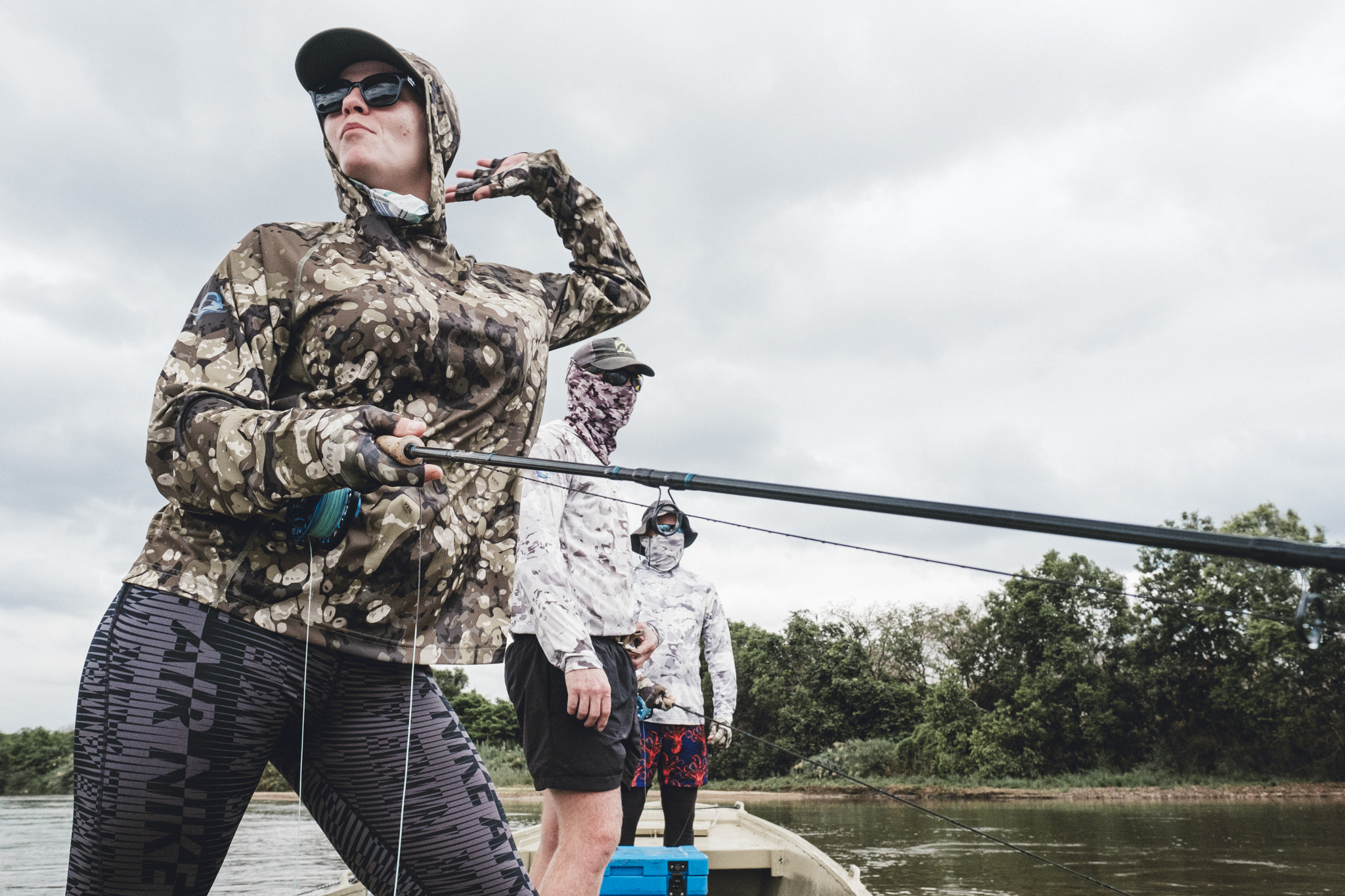 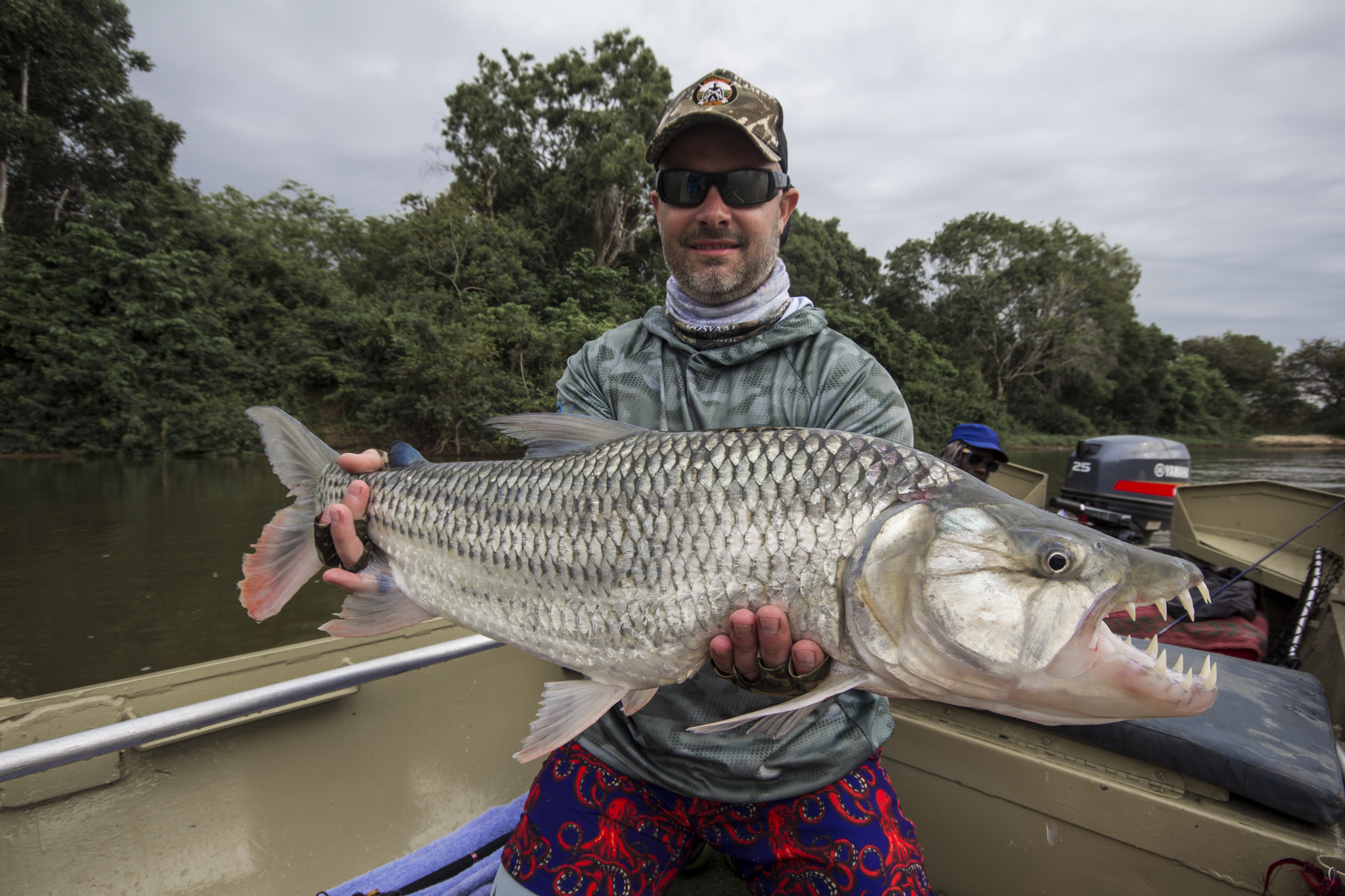 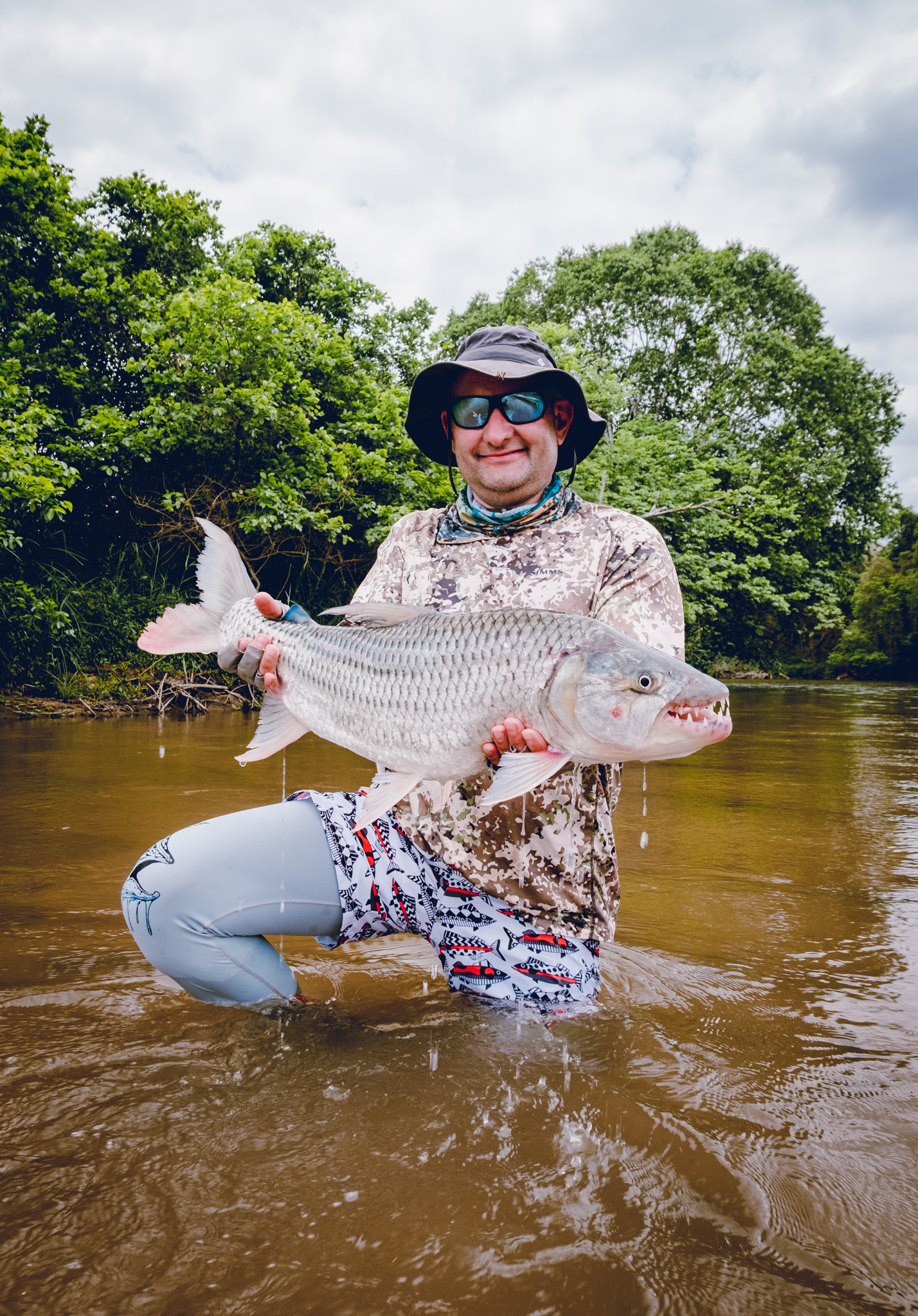 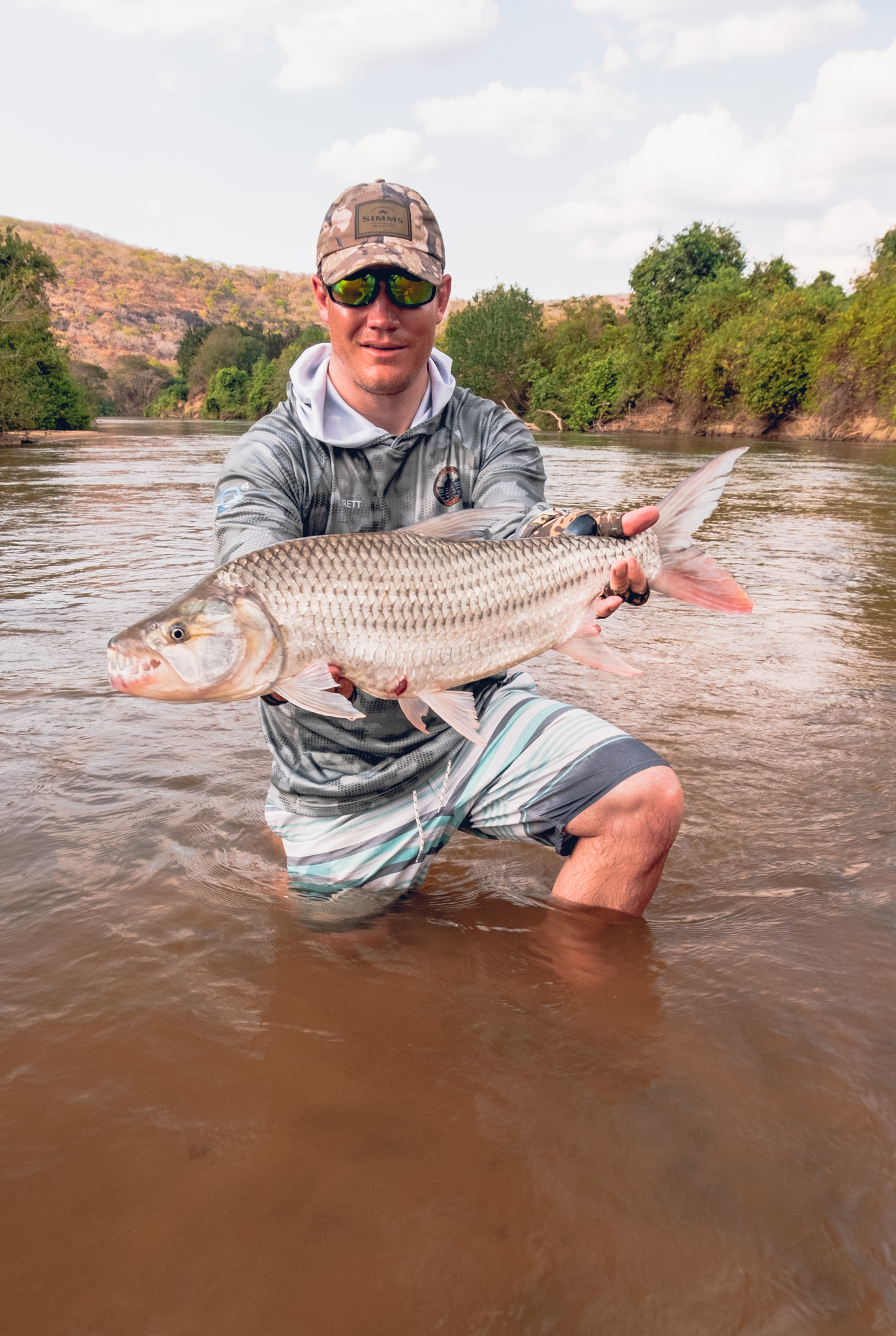 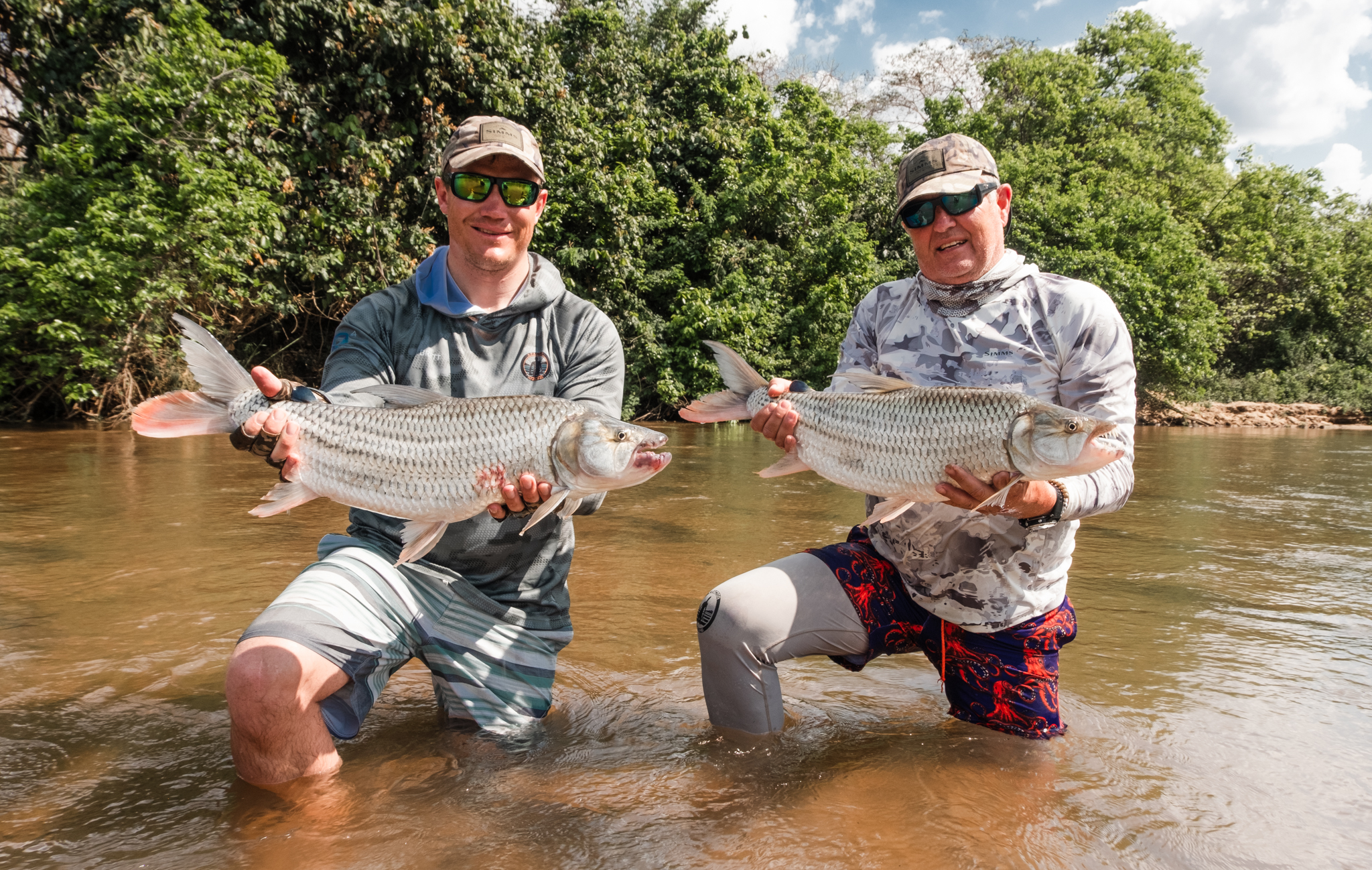 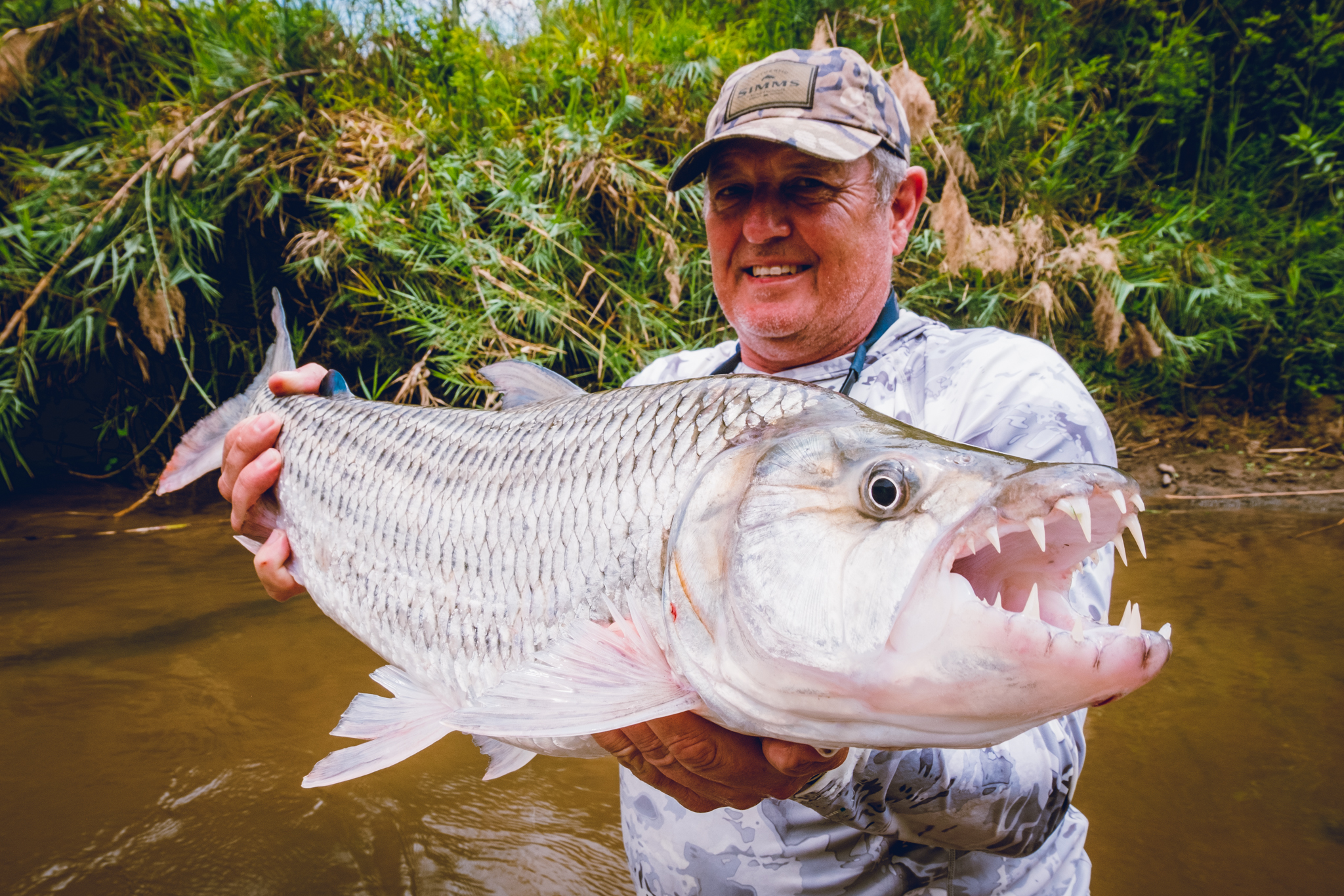 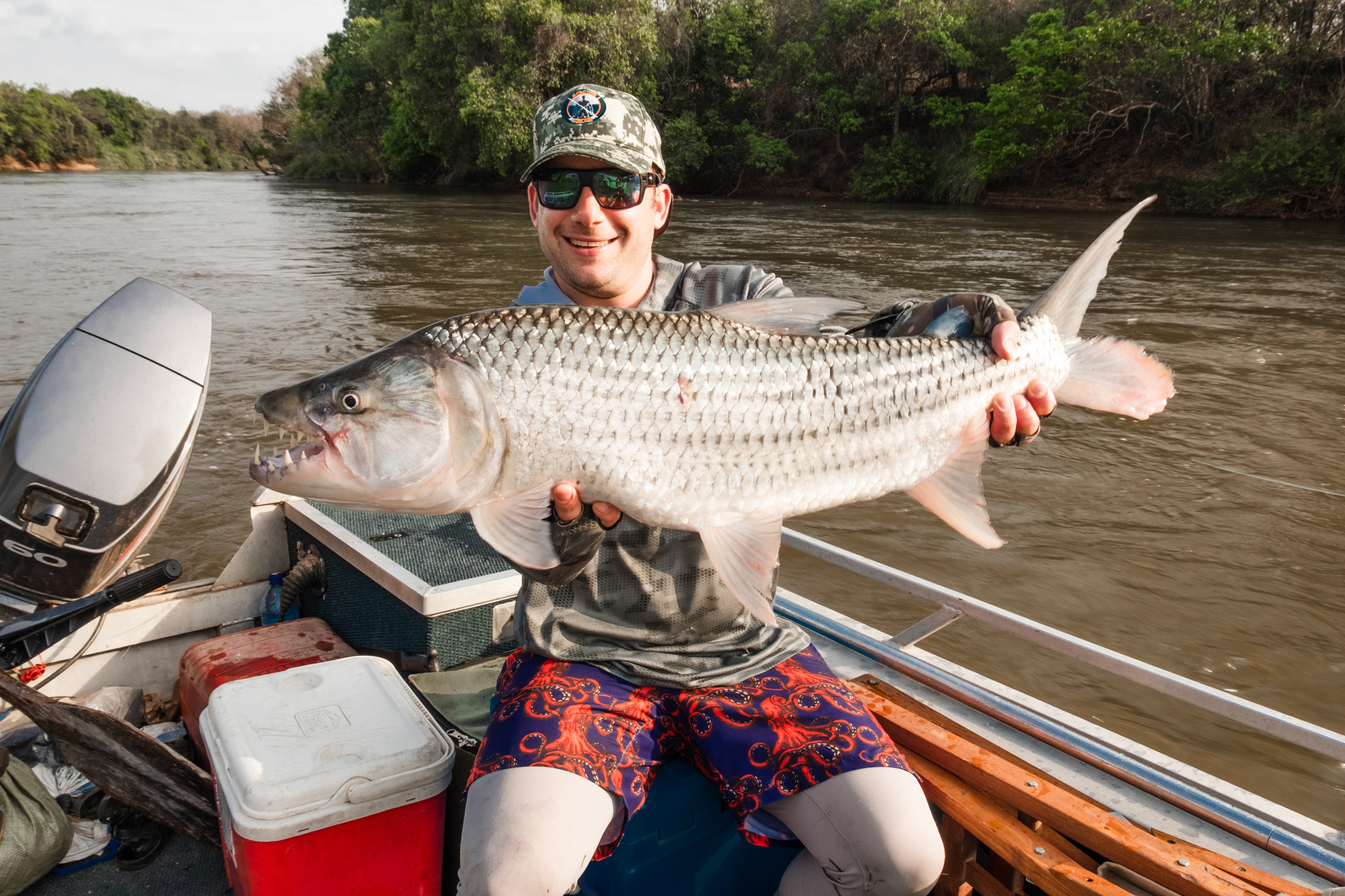 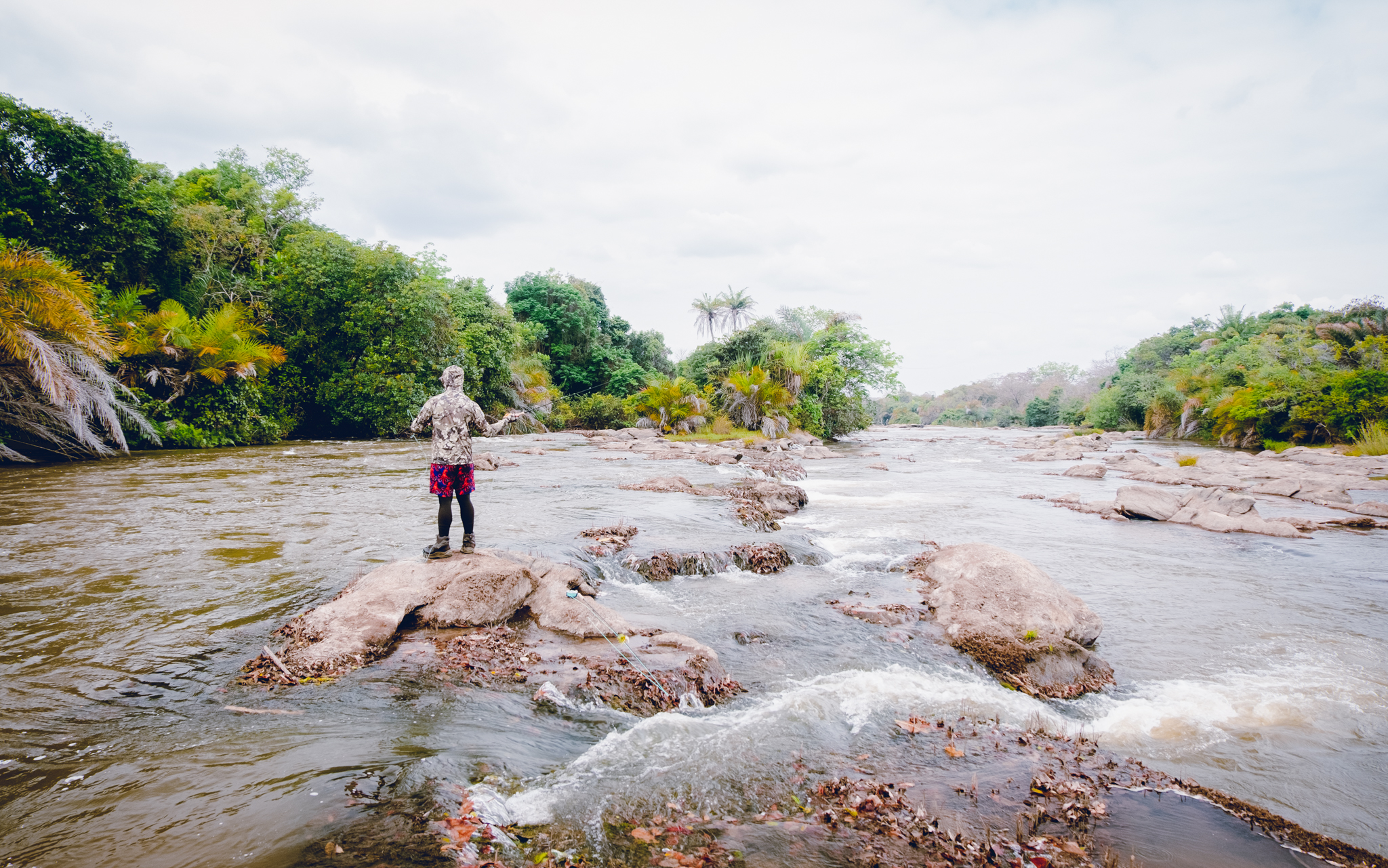 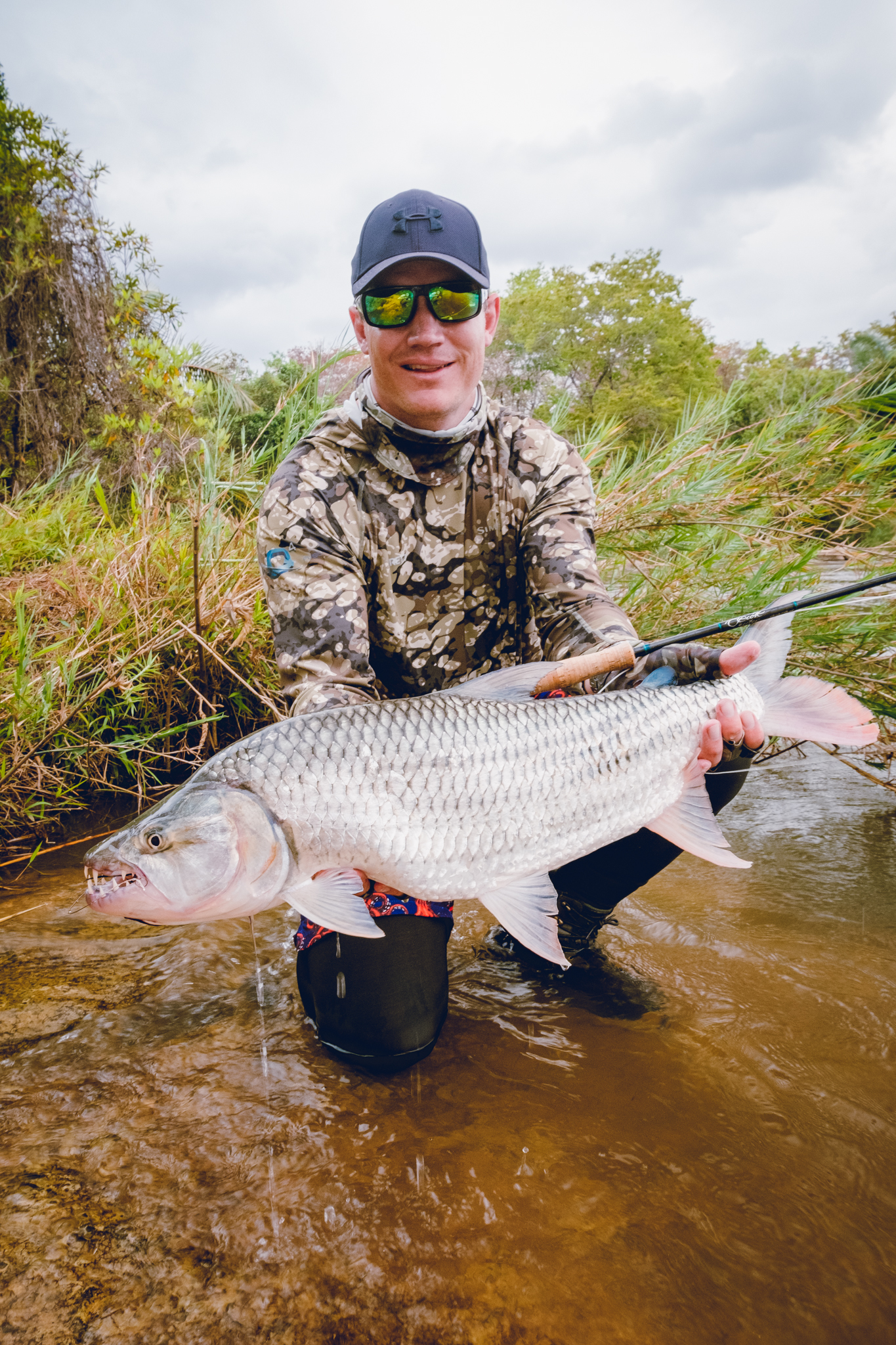 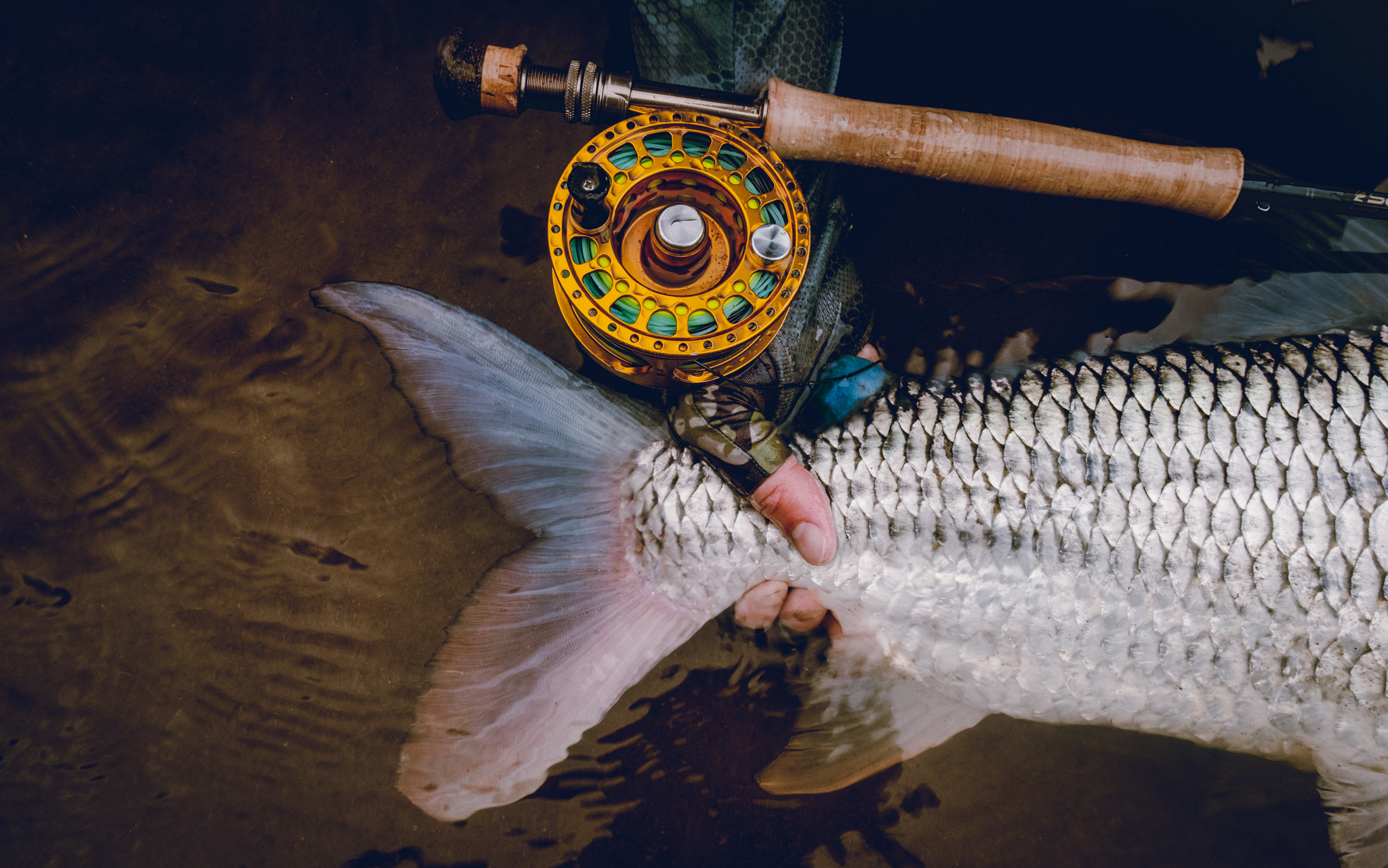 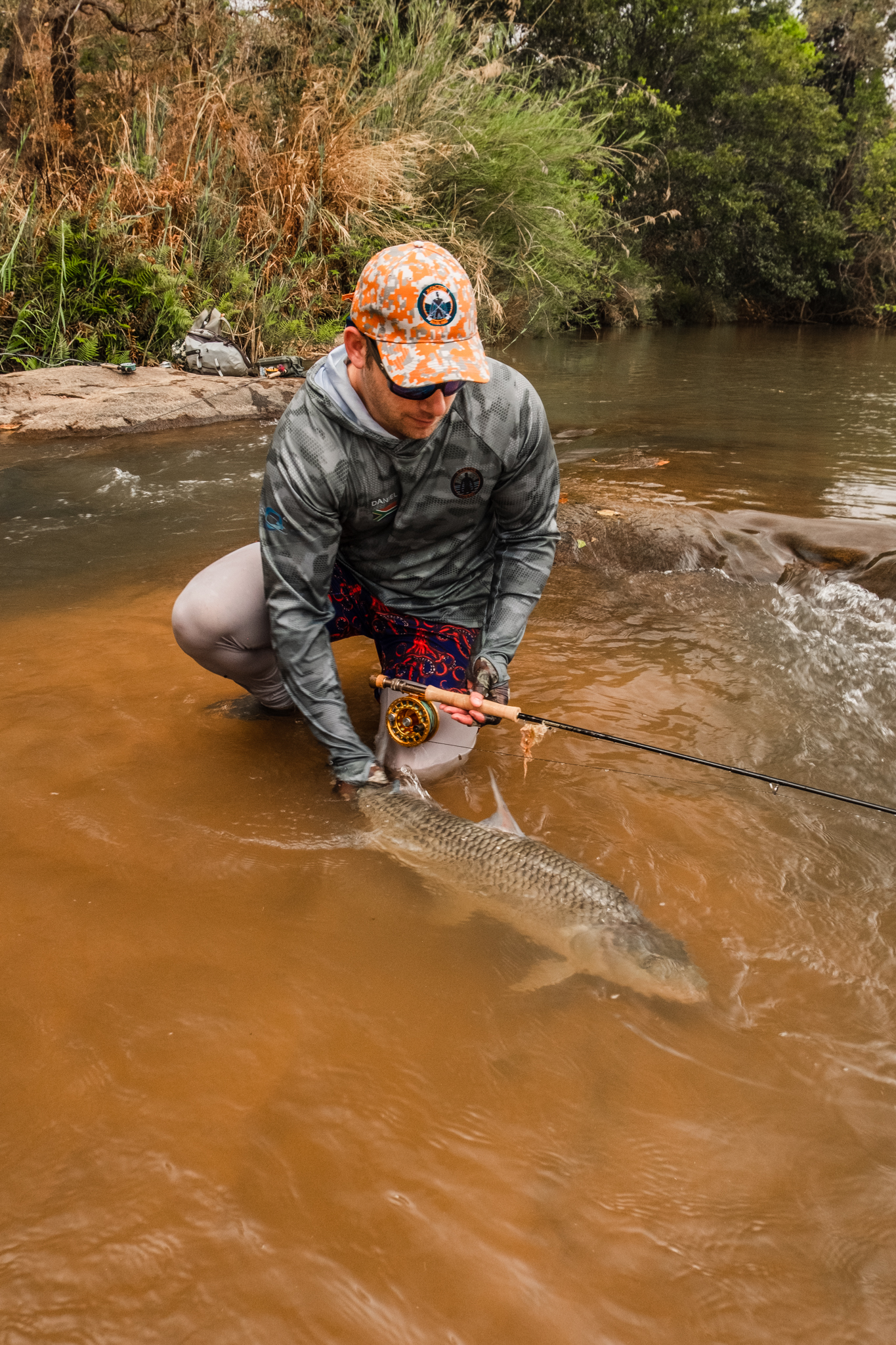 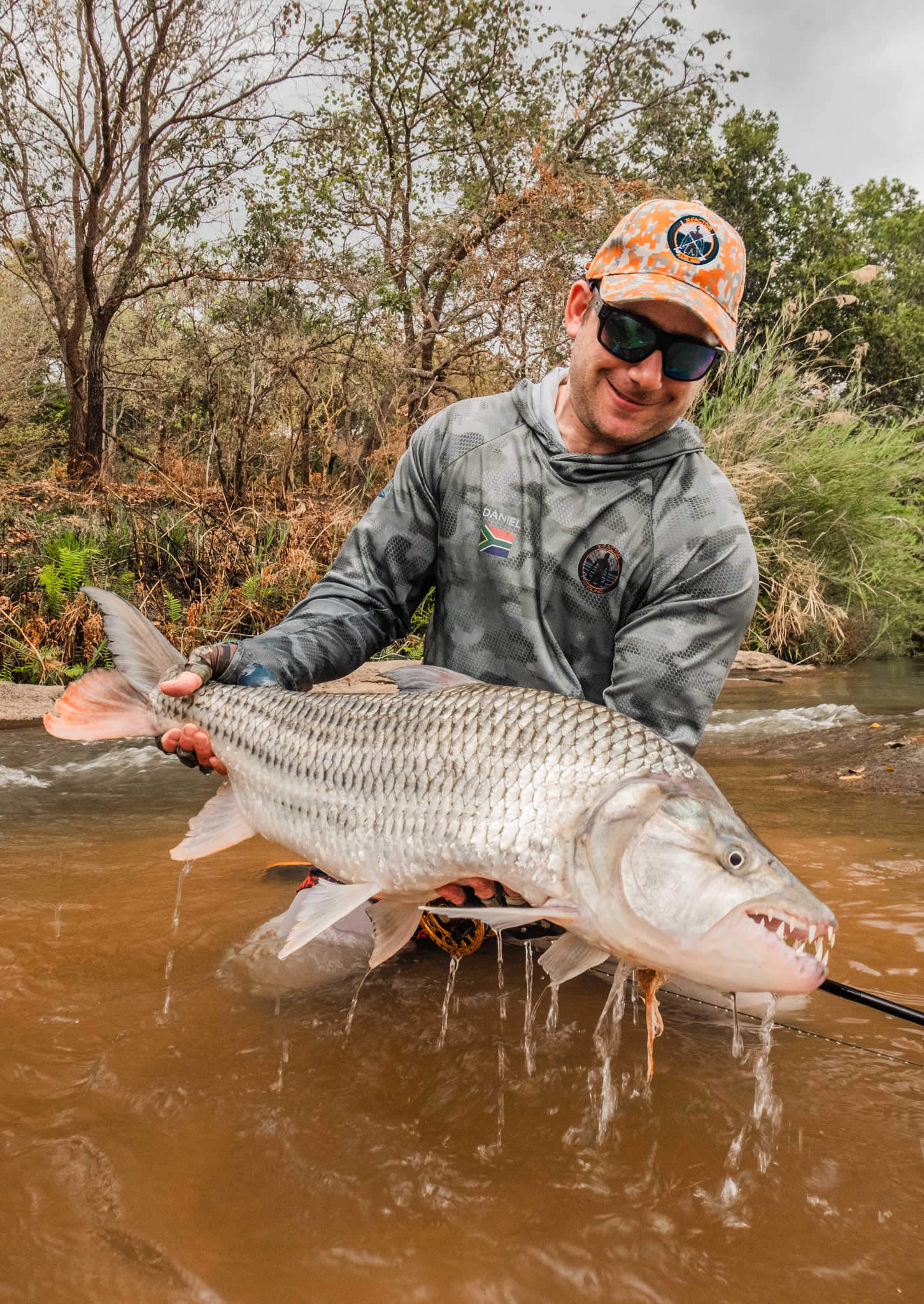 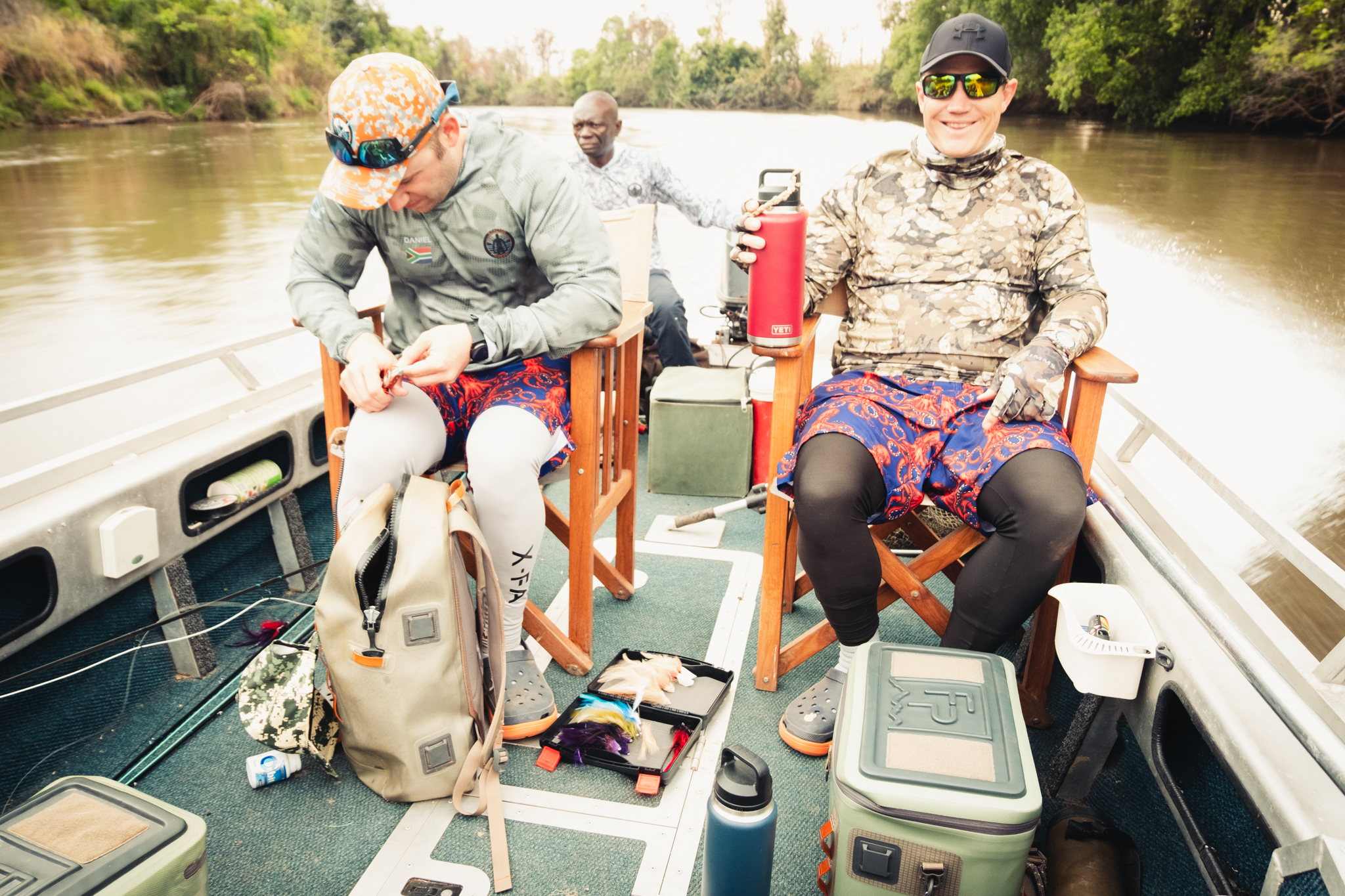 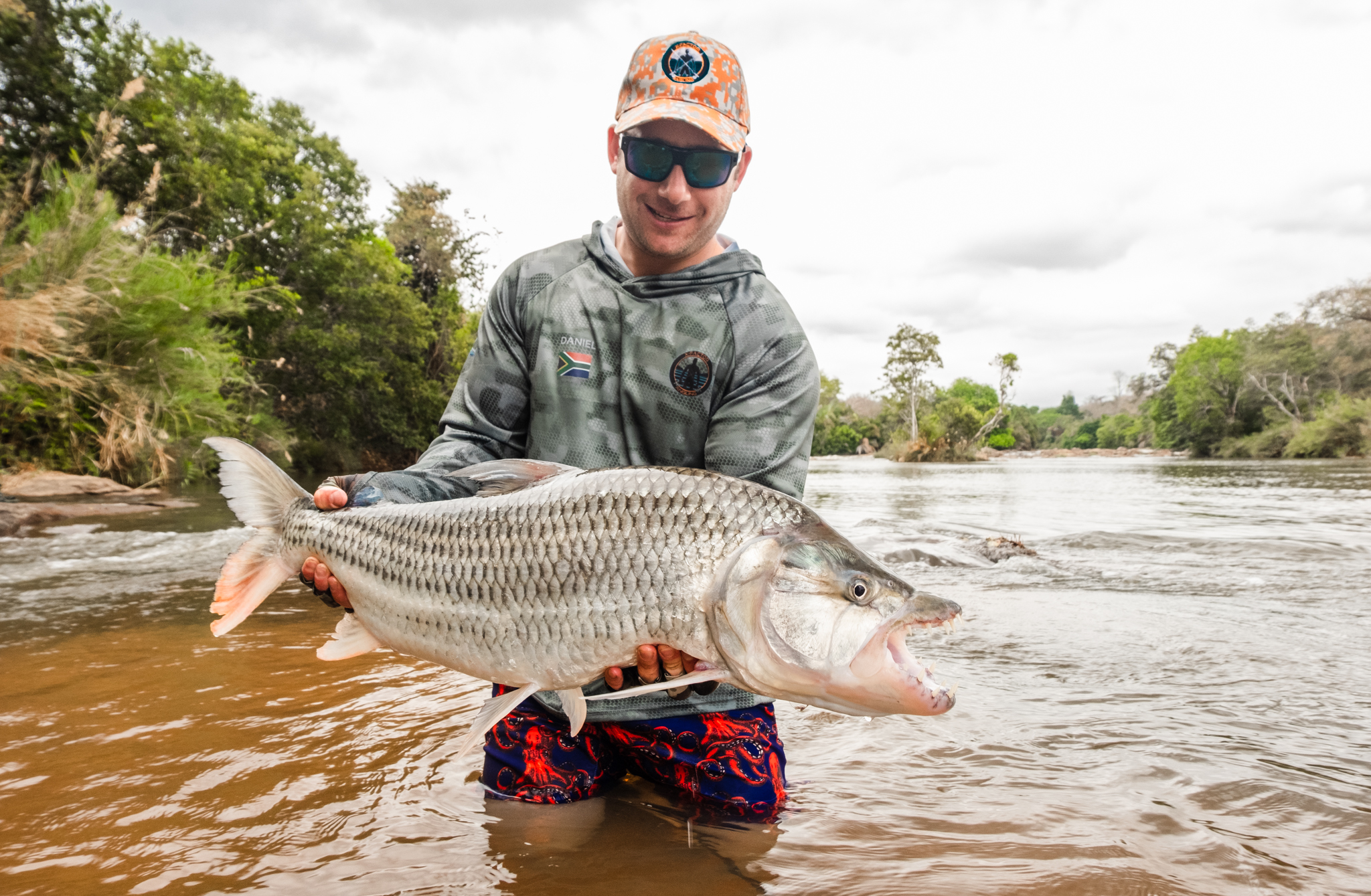 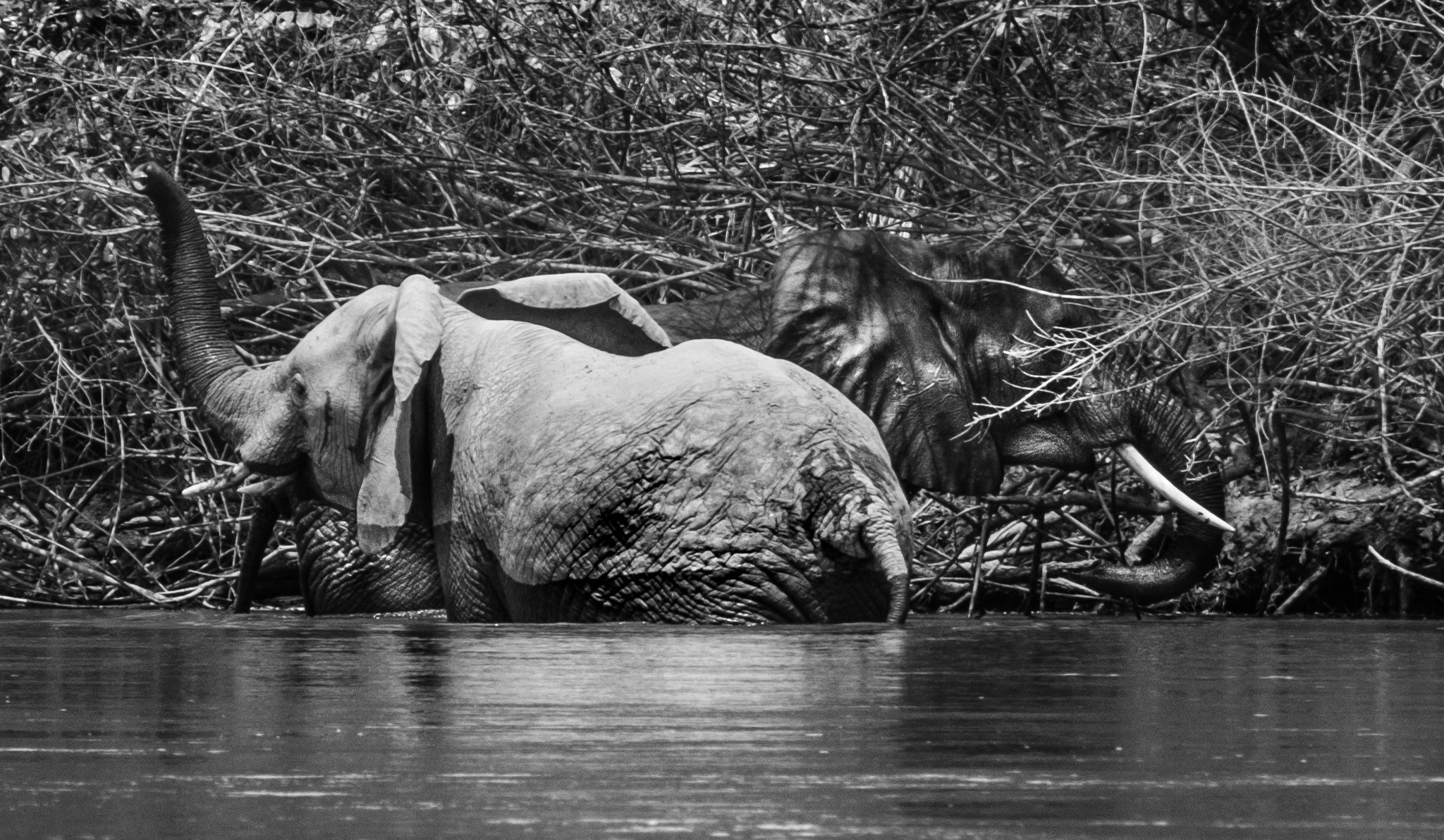