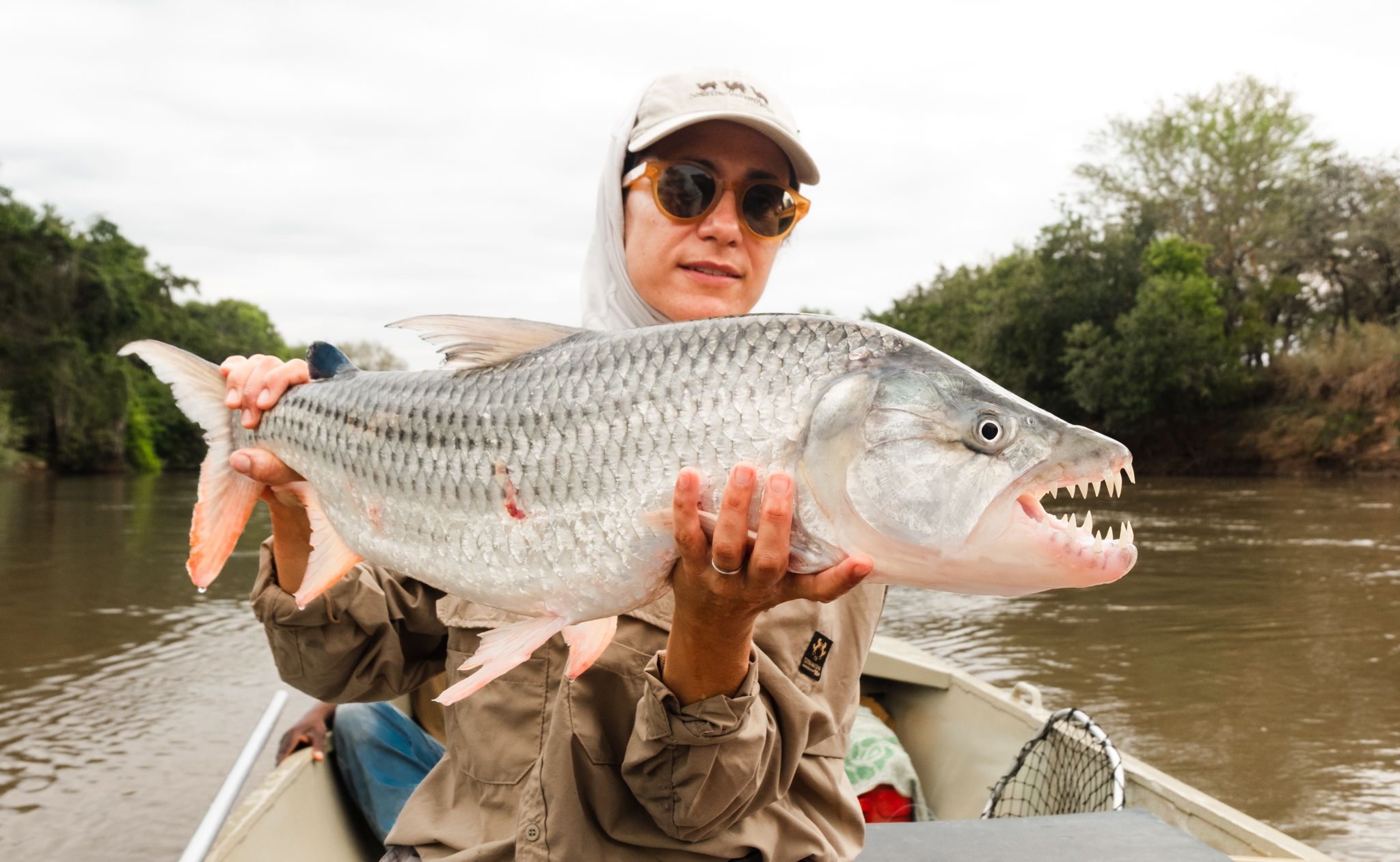 A mixture of old and new, with returning guest, Randy and new clients Myrium and Nerravid from Spain, it was time to once again hit the water, starting on the Mynera. It didn’t take long for the action to take place as weather conditions were favourable. Randy’s first fish of the trip was a 19lb beast on the drift, making it a memorable fish to kickstart the trip, so the apt question was, how could this get any better?

For Myrium and Nerravid, it was their first tigerfishing experience, they were greeted with the unexpected surprise that these fish often give you, quoting Nerravid “It feels as if you are hooking into a damn crocodile man”. They both landed fish on their first day out with a beautiful fish of 14lb’s on surface fly, the fish raced under the surface on shallow clay with a quick burst of speed and inhaled the Puma fly, turned and left the angler with line burns and a bewildered look on their face, the tell-tale mark of a good dusting.

The next two days on the Mynera proved to be an interesting and challenging angling frontier for the guests. Weather had rolled in, leaving small windows where the Tiger’s ate during the day. This proved to be an interesting dynamic for the guides and the anglers to work out, as bites came in quick succession and then suddenly ended. Making it a true game of the mind, one had to remain focused during long lulls in between takes, including the already ever-present challenge of hooking and landing a tigerfish. Randy managed to squeeze in a magical fish in the early hours of the fishing day, landing a fish of 20.5 lb’s, a true fish of a lifetime, granting a period of 20 min of reflection to what had just taken place. The next day and a half on the Mynera proved to be challenging and it was time to make our way to the Ruhudji to rectify the slight drought in fishing action.

BOOOOOOOM, we were not disappointed, day one on the Ruhudji was something magical. Fish were coming out of everywhere. The big ladies of the deep were showing face, it is hard for anyone to explain the mayhem that happened over the next couple of days on the Ruhudji. The fish were super responsive and eating flies just under the surface around timber and in the deep clay bends. It was if you couldn’t put a foot wrong, and there are too many tales to fit into this blog to describe the different scenarios had throughout the days. To give a slight window of what happened, these were the bigger fish landed in pounds during the time on the Rahudji- 18,12,11.5,15,10, 14, 13.5,12, 10, 14. There were also many smaller fish landed and included a number of big fish that managed to elude us, either snapping leaders or taking us into timber.

These days were etched into our memories for some time to come and the scary thing is that Randy still has a week of fishing to take place. Let’s see what the next week brings and if we can have even more magical moments in this truly special fishery. 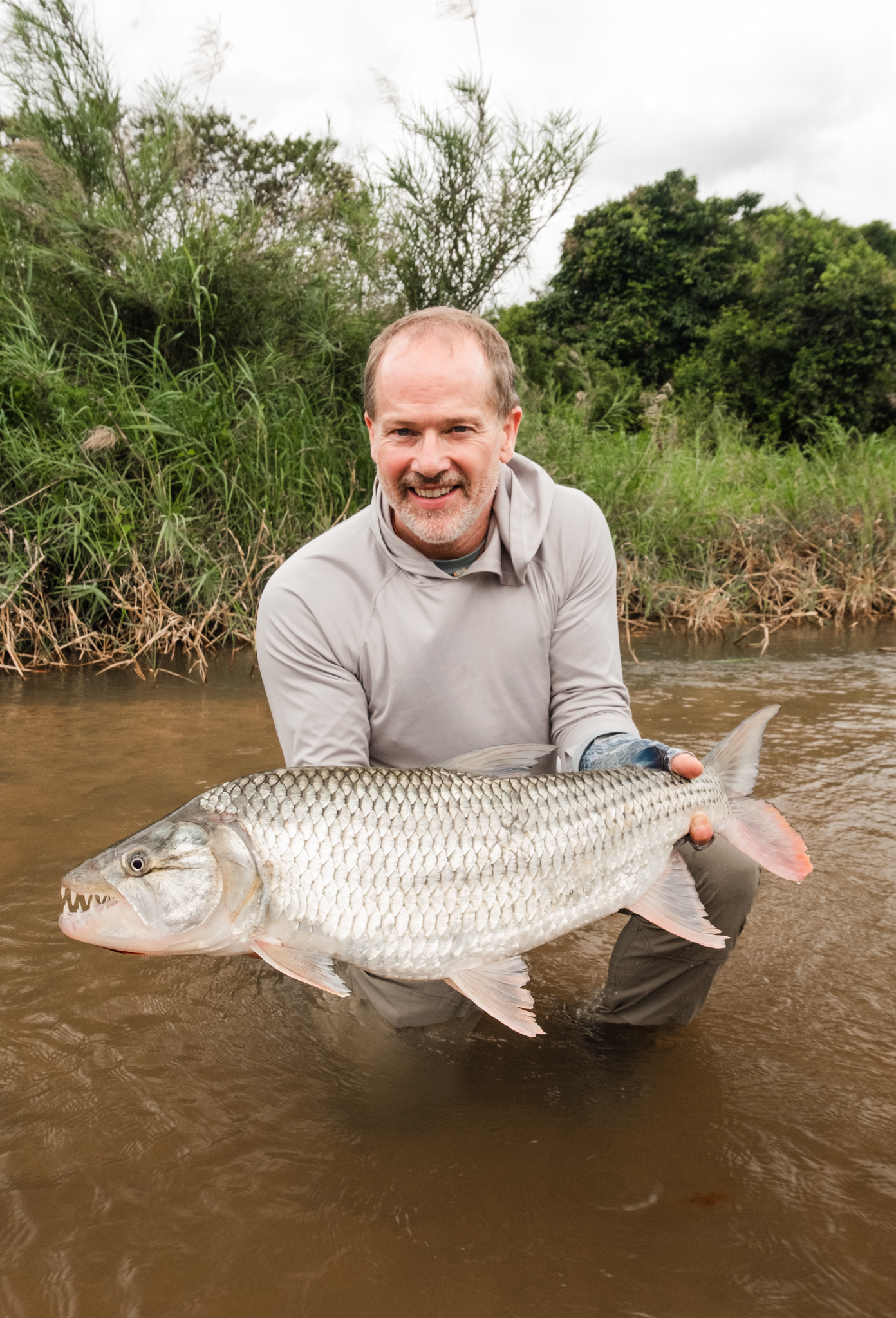 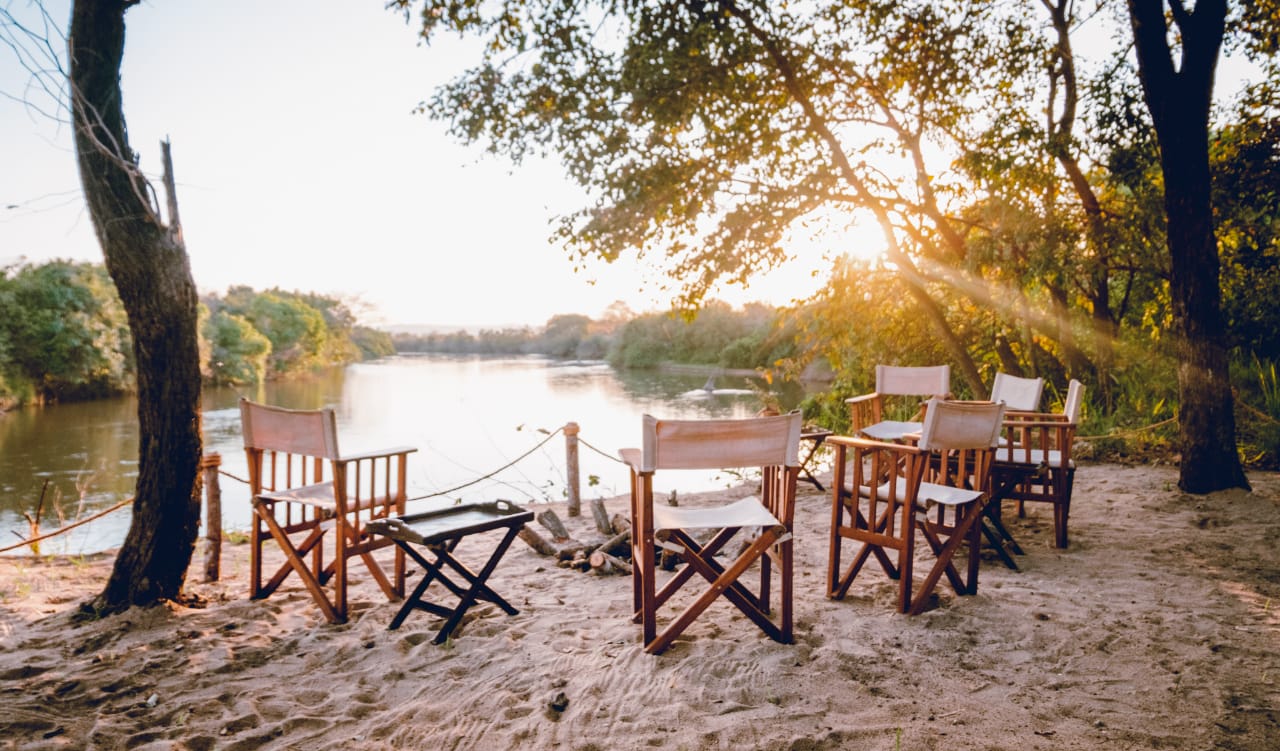 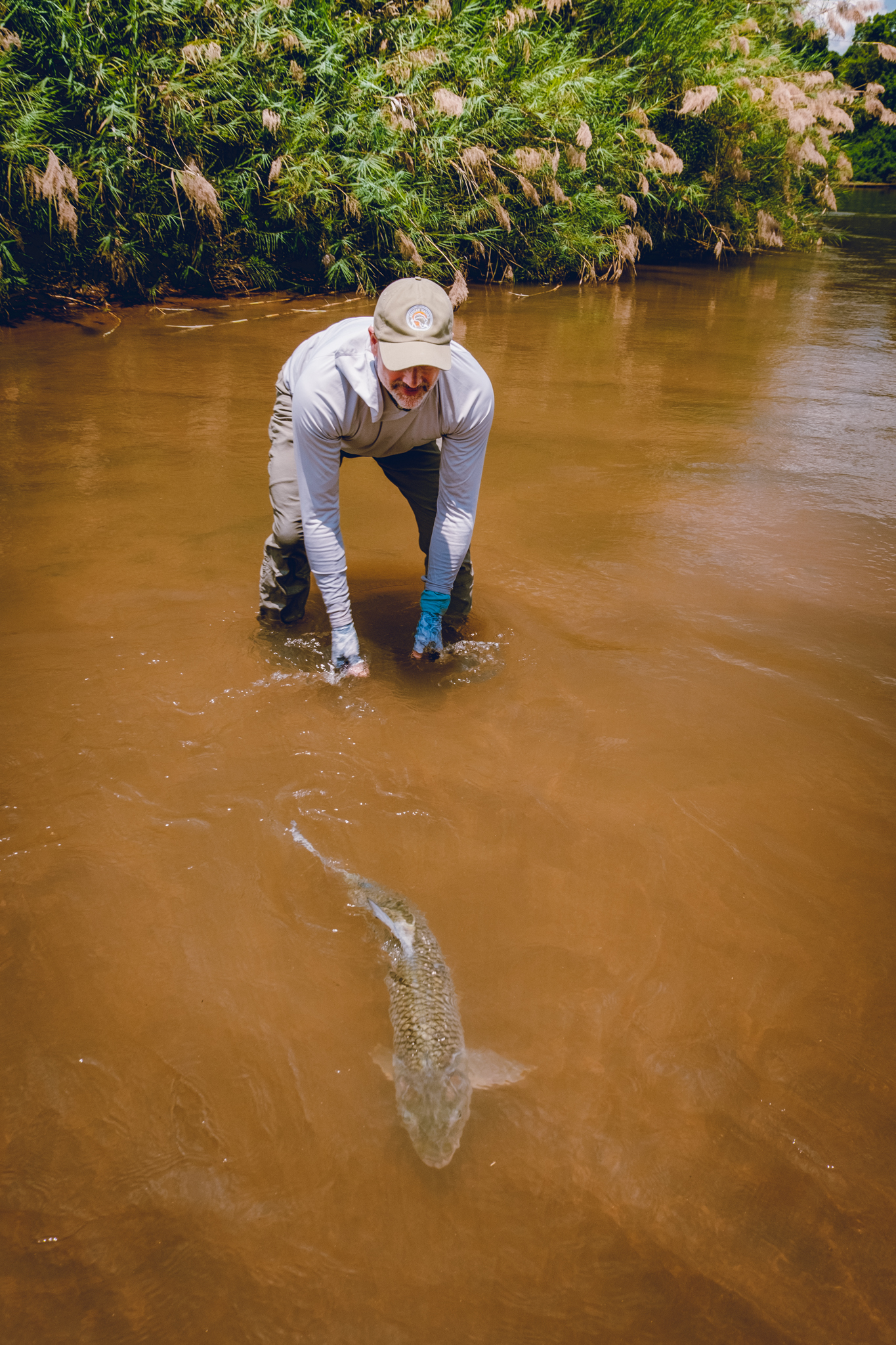 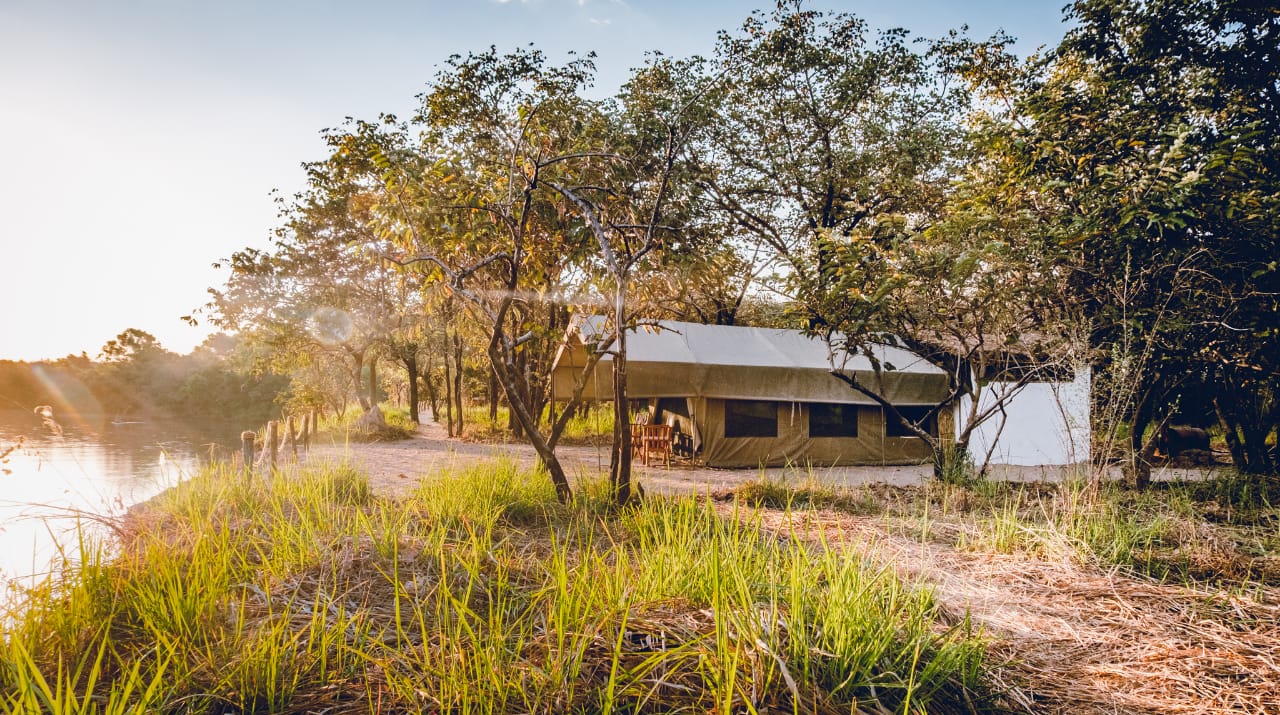 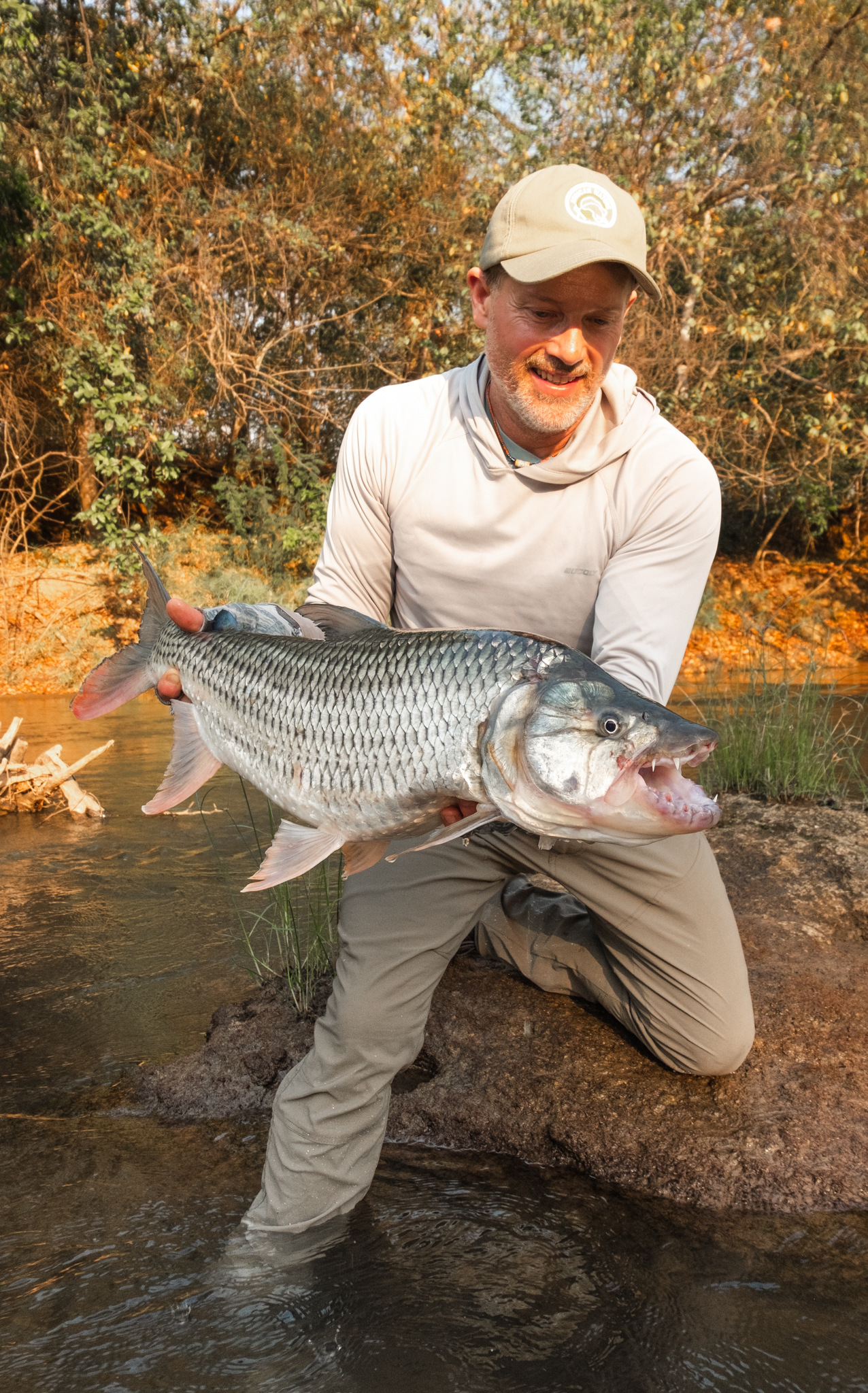 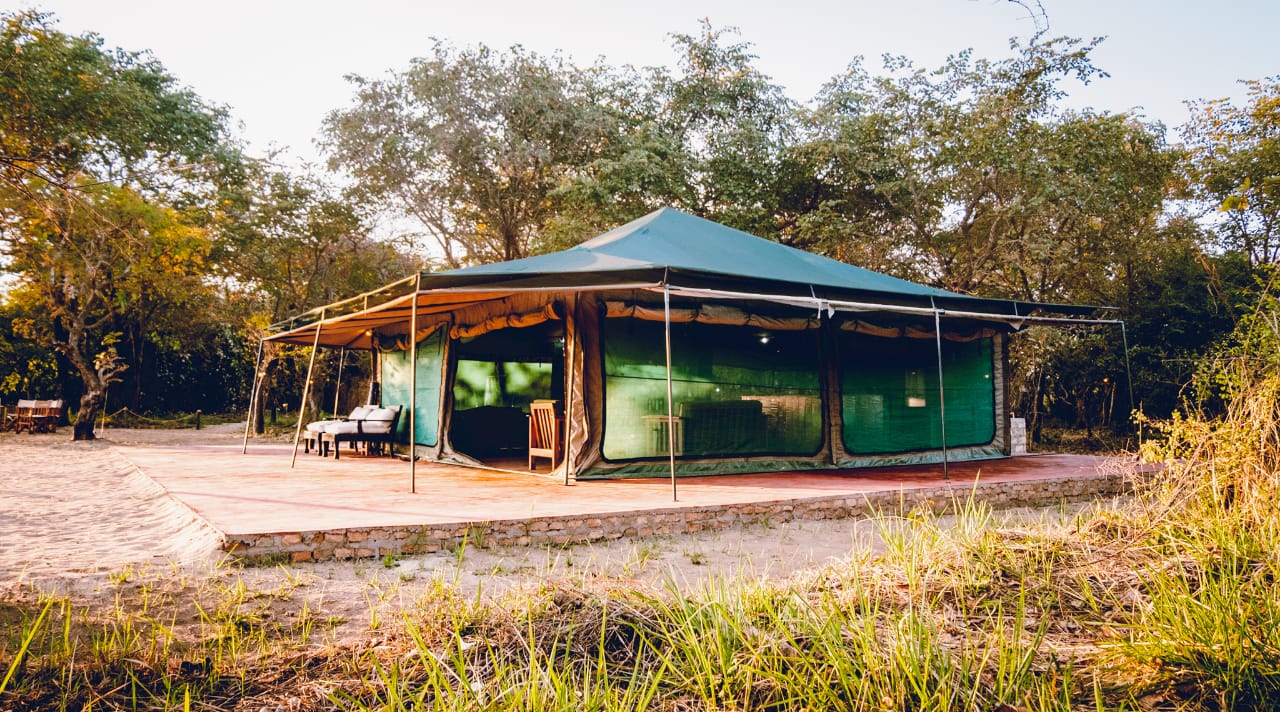