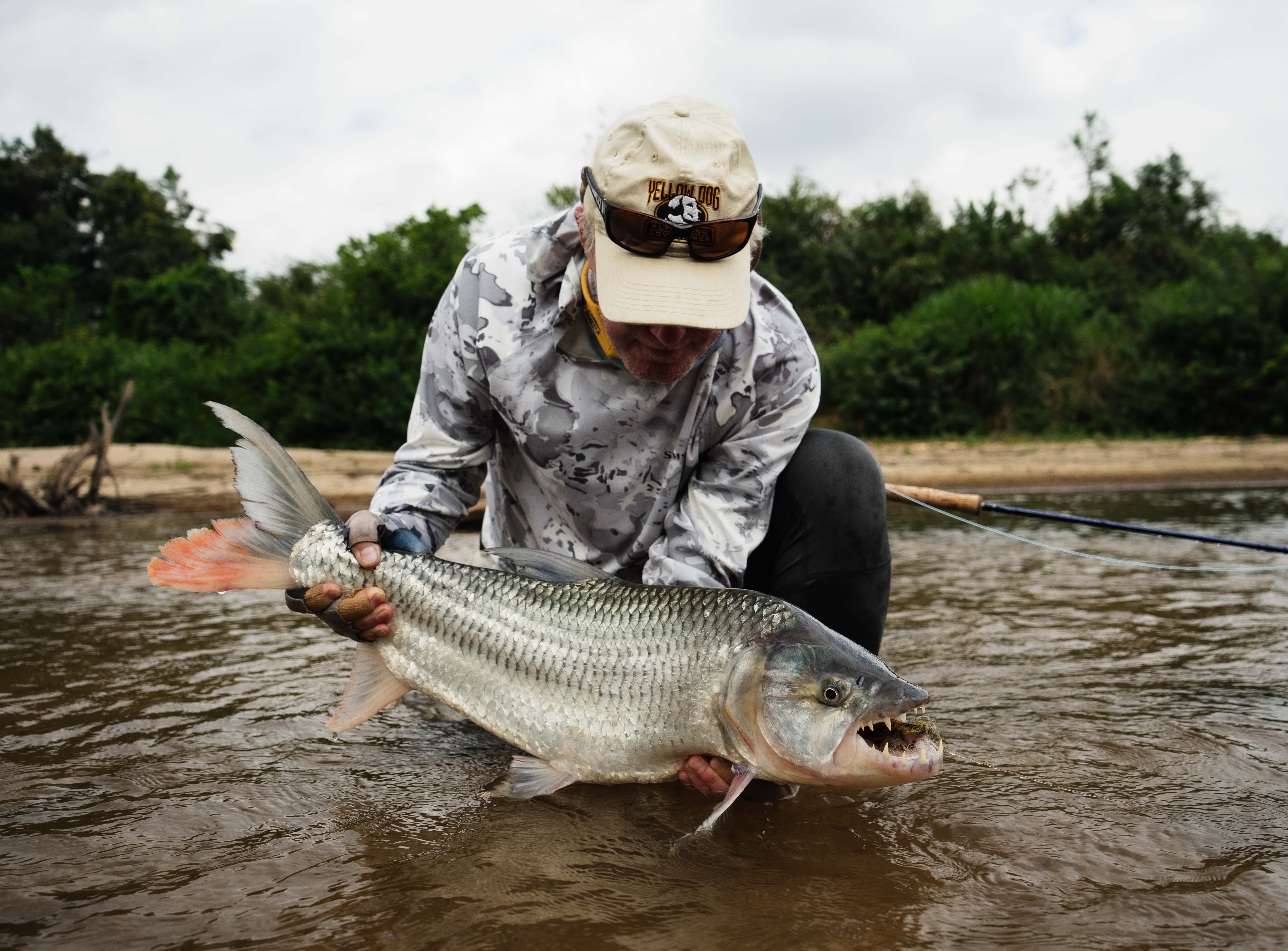 Week 10 of the African Waters Tanzanian tigerfish season, the final dance and cherry on top of the cake. Both the Mnyera and the Ruhudji rivers upped the anti week in and week out, much to the delight of both guests and guides. Fish numbers had been steadily increasing as the stage was set for yet another cracker in the Kilombero Valley.

The week got off to a fantastic start with the guys landing healthy amounts of tigerfish each session. The Ruhudji stayed true, producing exceptional numbers of fish for the week. However, the Mnyera certainly took the cake in terms of size of fish landed,  with numerous fish above the ten pound mark coming to hand.

However, the week carried a special message, one we would only find out towards the final day of the week. This week belonged to the Echeverria’s, a family hailing from Hollywood, Los Angeles. The father John and son Mark had travelled all the way from the United States with beloved and long time friend, Bill Douglas.

Bill Douglas, an experienced campaigner in the Kilombero Valley, had played an influential role in getting John Echeverria to partake on this incredible trip. John Echeverria had travelled the world with Bill with fly rod in hand, challenging any destination and its offerings that sparked their immediate interest. John sadly faced a number of near death incidents that left him wondering if he’d ever be able to get back on a horse or even pick up a fly rod.

African Waters welcomes the return of a legend!

It had been years since John had embarked on a fishing trip and week 10 of the African Waters Tanzanian tigerfish season marked his fabled return to the sport. Both Bill Douglas and John’s son Mark lent John the biggest hand, pushing him through the heat of the day throwing flies as regularly as anyone the whole season. It truly was a special memory for all involved on the trip. It was an emotional moment watching John land his first fish since his perceived retirement from the sport. John did so in spectacular fashion by placing a cast tight on structure, fishing floating lines and surface flies. John made the cast count, bringing to hand a magnificent tigerfish.

As the week progressed, John persevered like a true soldier. John managed to land a great number of tigerfish. We could all see the fire in his eyes growing once more as the feeling brought about through fly fishing had returned. A feeling he never thought he’d have again. The final day saw John and Mark pair up with experienced head guide, Greg Ghaui. The guys put in a big effort on the final day managing to have a few great encounters with tigerfish. However, John hadn’t had his final say. Greg dropped the boat down on anchor, a notorious bend on the upper Mnyera, when all of a sudden John went tight, and this one felt different.. The fish immediately peeled line out the back of the bend, it was a goodie. John’s efforts were textbook! From the cast to the hook-set, John was in control. John kept his head and remained calm landing a truly magnificent fish weighing in the mid-teens. A truly incredible moment…

Our hats go off to you John, for your hardwork and strong mindset. You were truly able to inspire us all on that trip. Welcome back to fly fishing John, welcome home.

We cannot thank everyone who was involved in this week enough, let alone all the incredible men and women who made the journey down to this incredible fishery in 2022. Although August 2023 seems far away, we can guarantee you that we’re as excited as ever before to be back in the land of the tigerfish. What a season it was. Get in touch if you would like to be part of the 2023 season by clicking here! 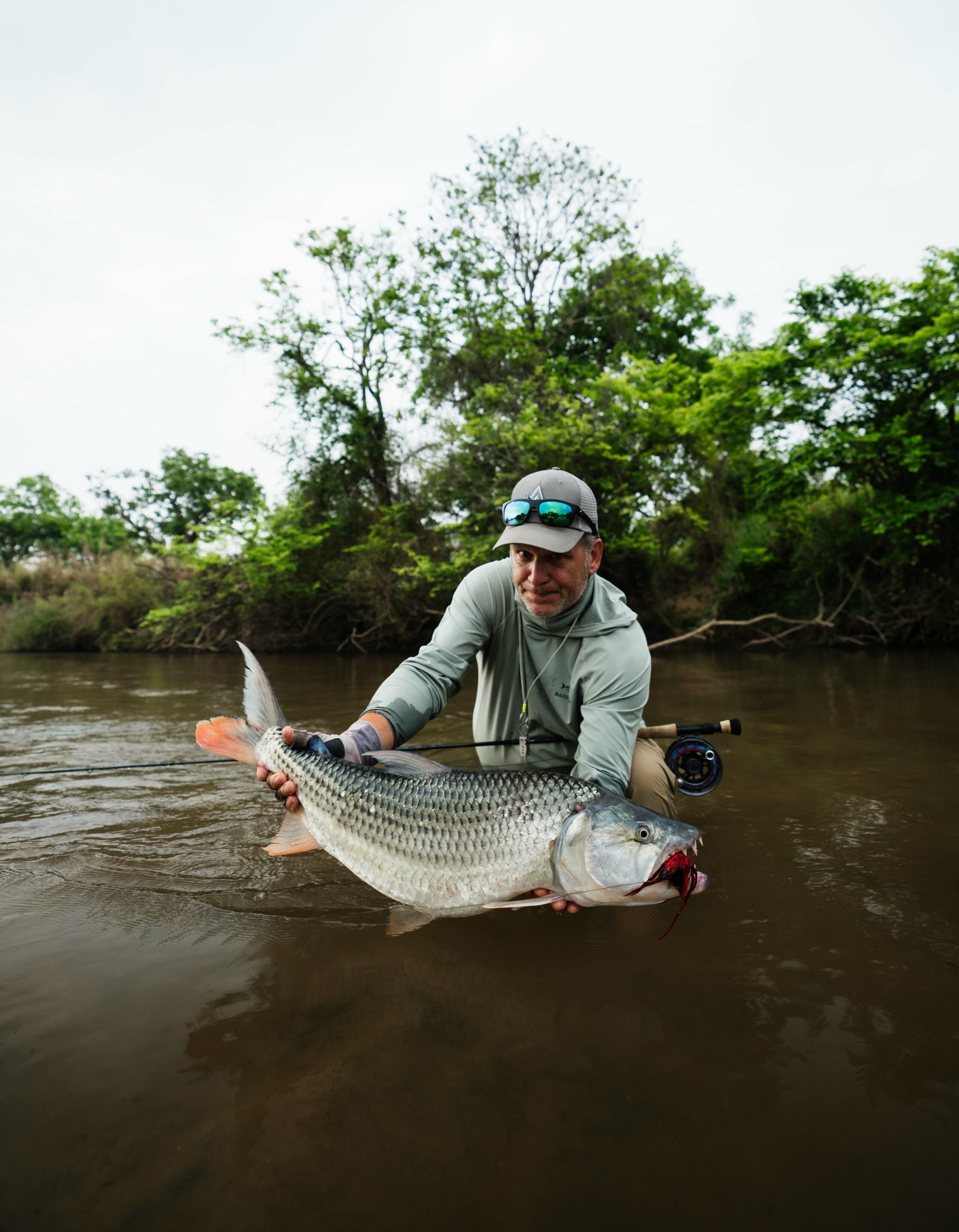 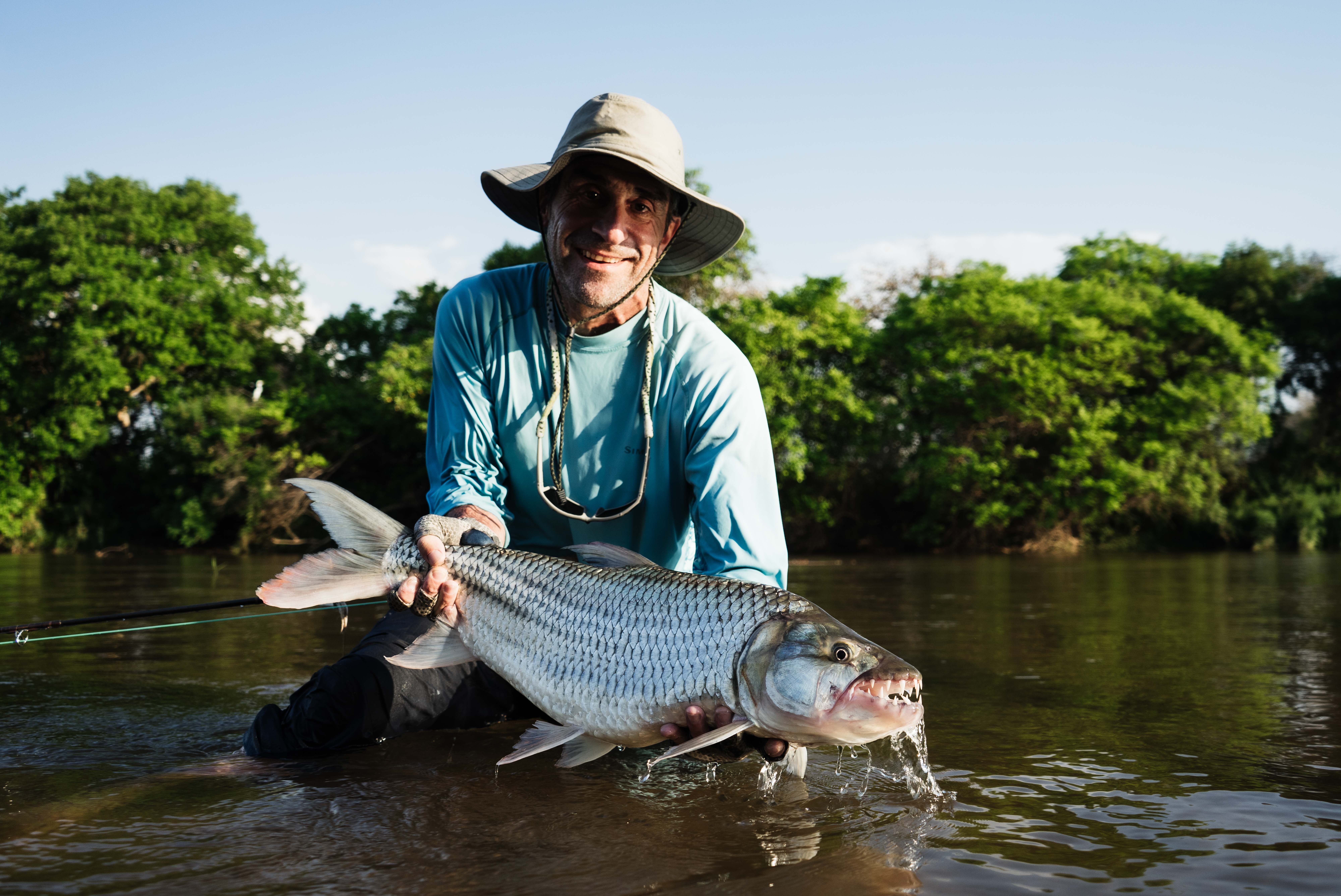 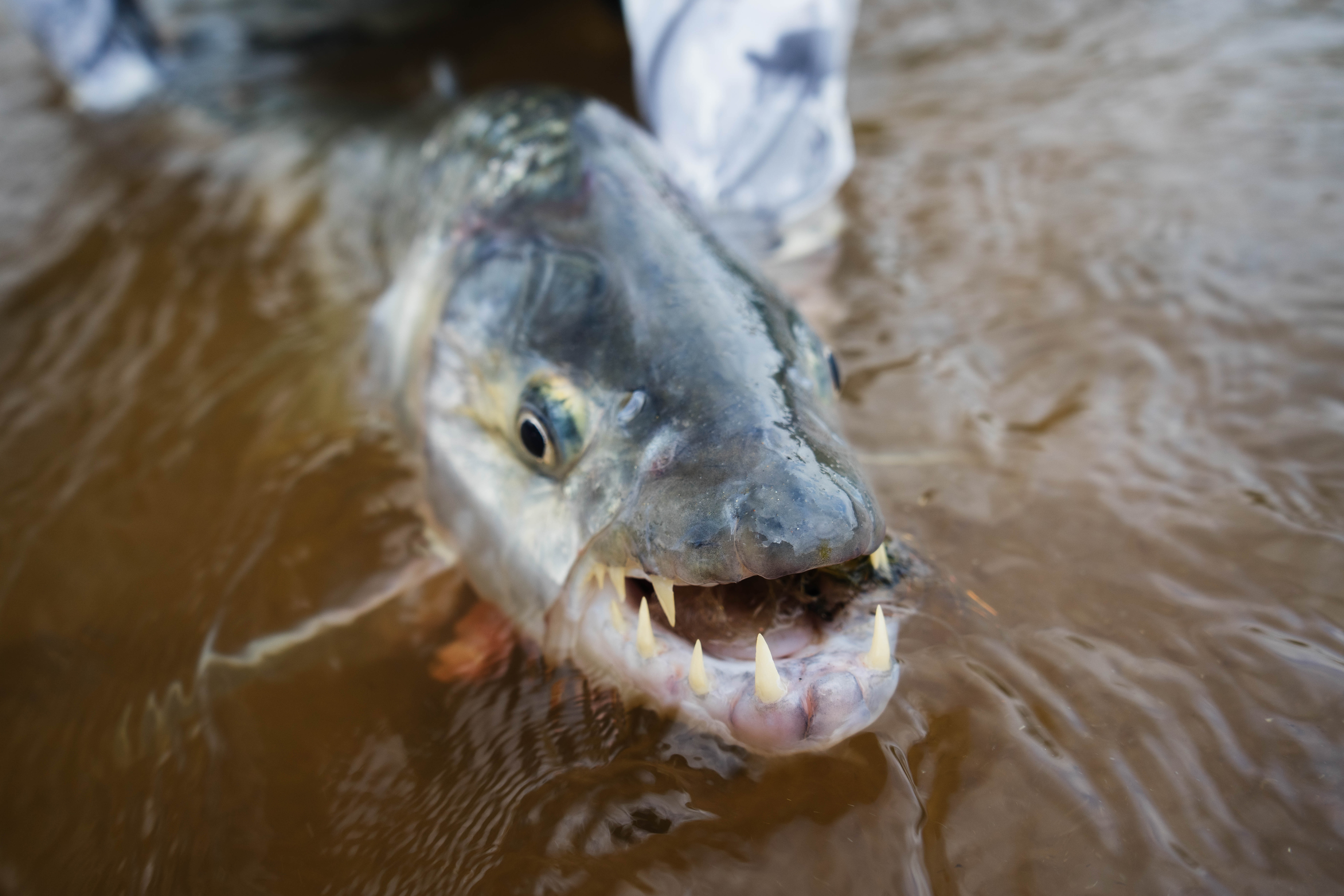 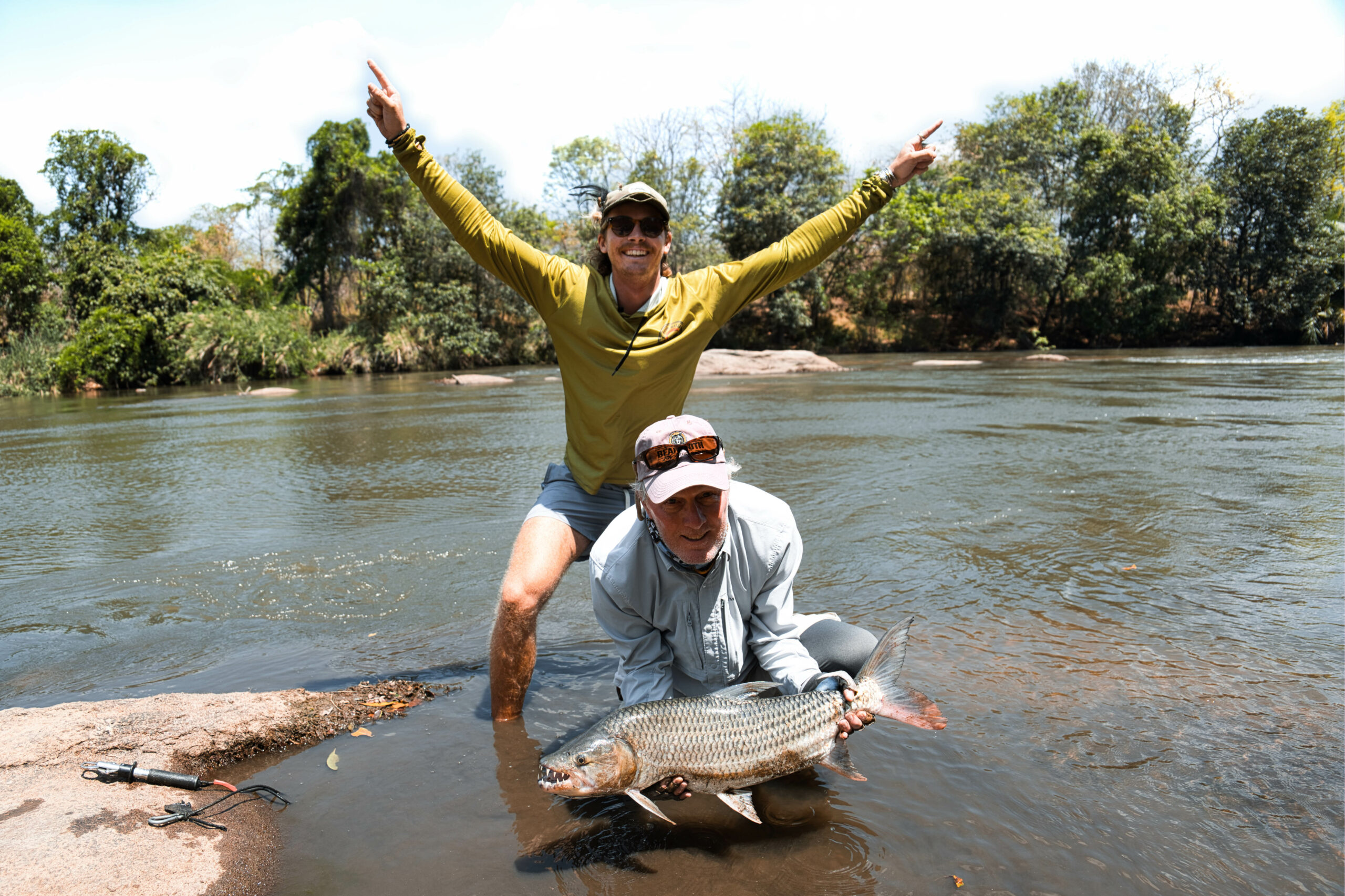 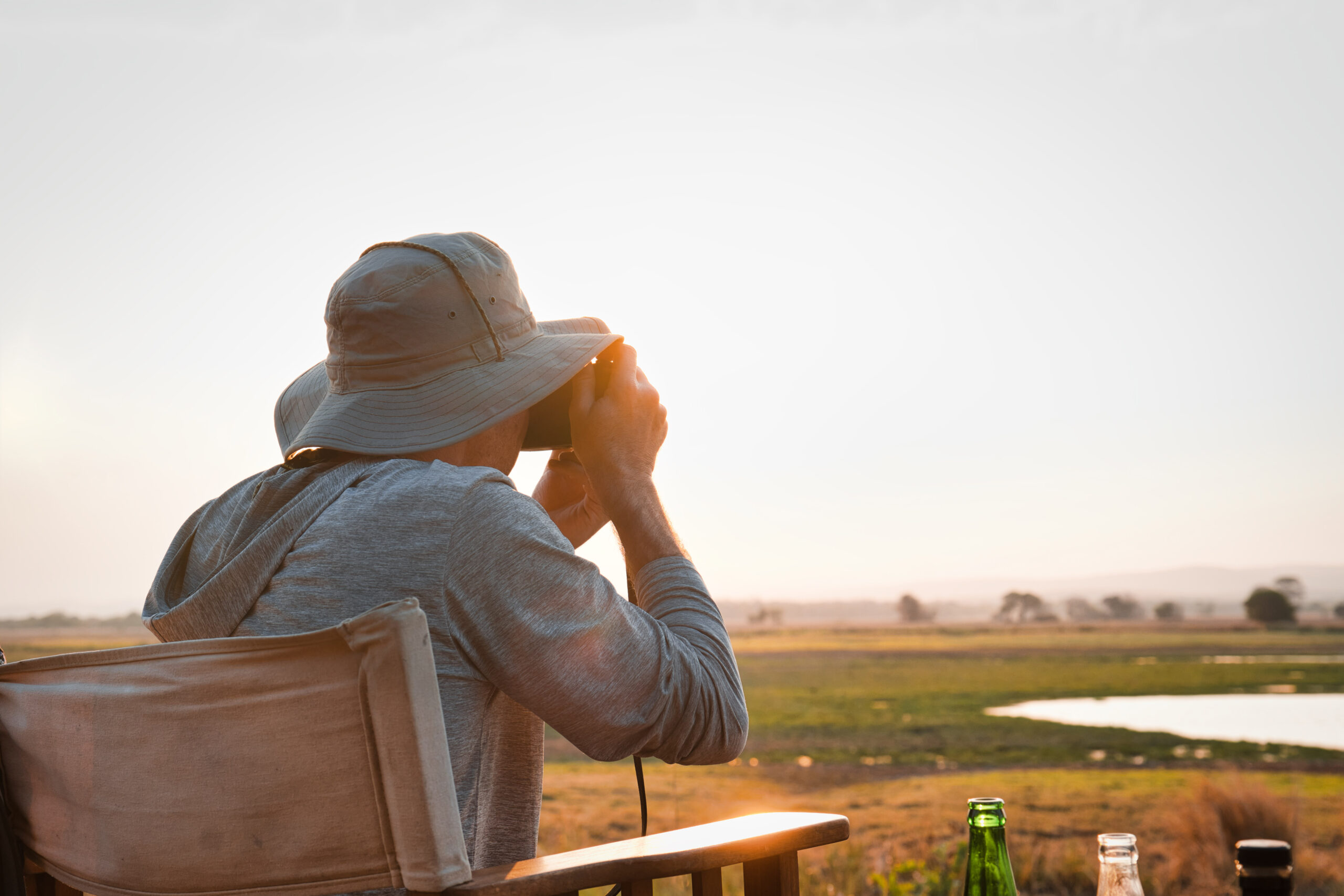 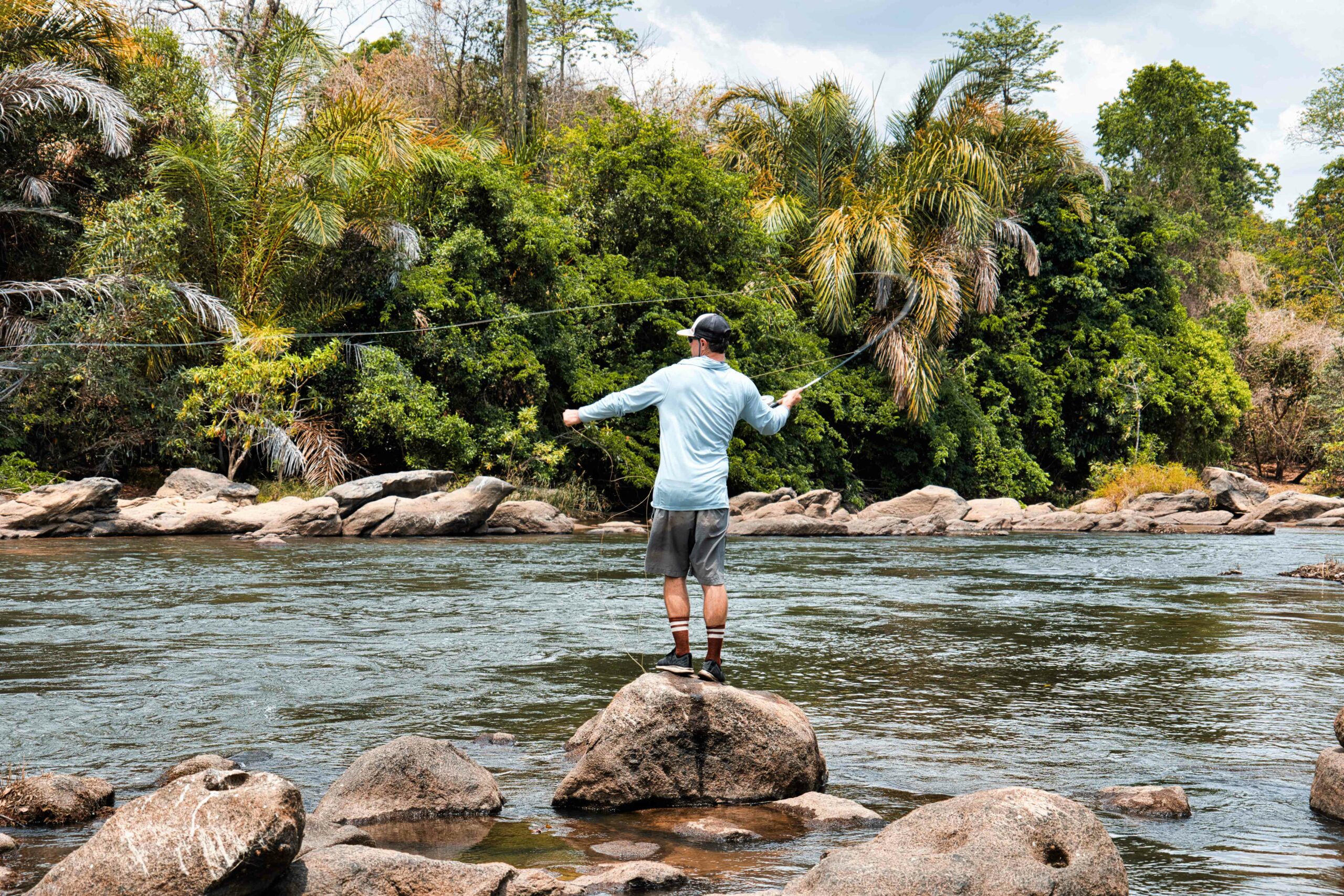 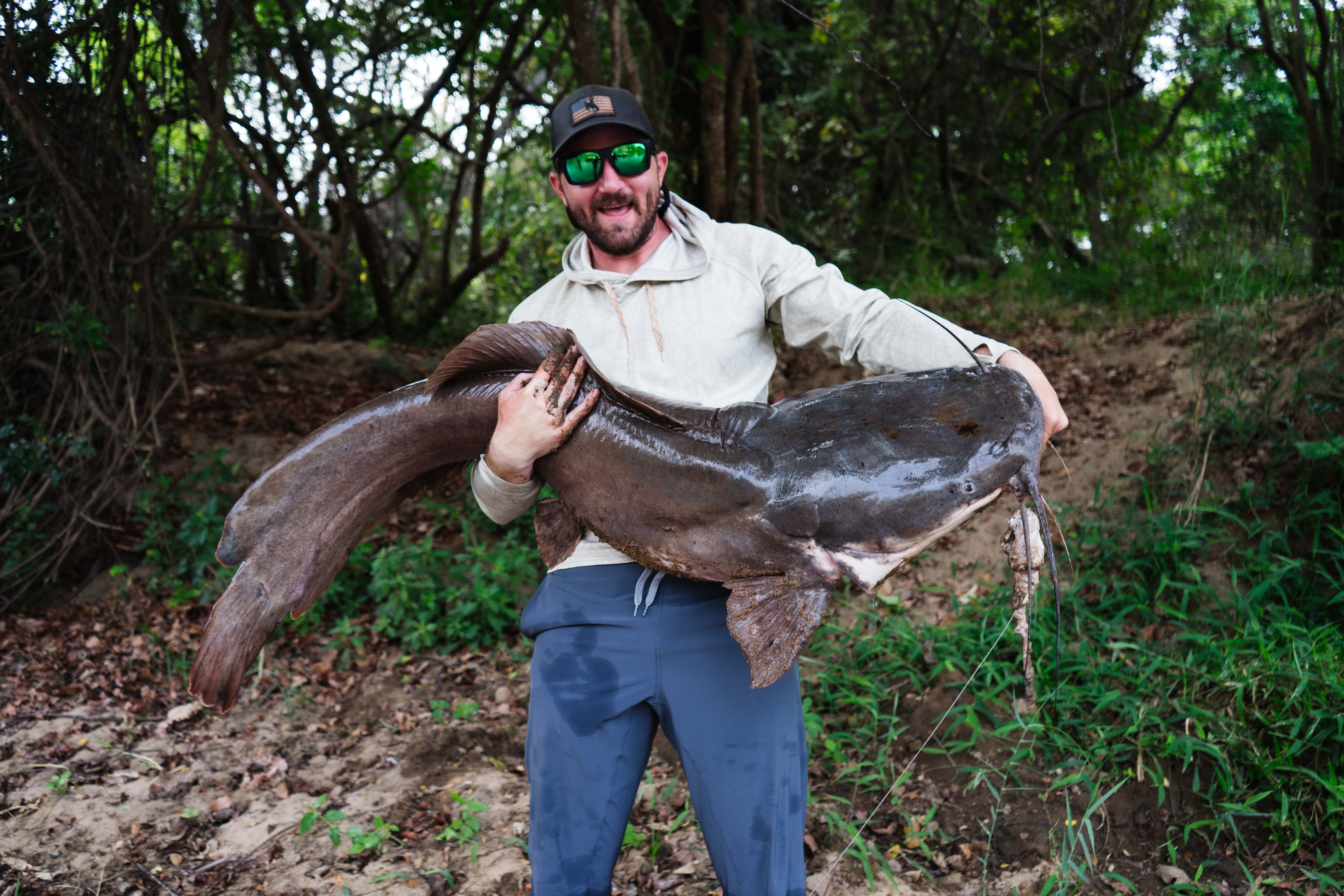